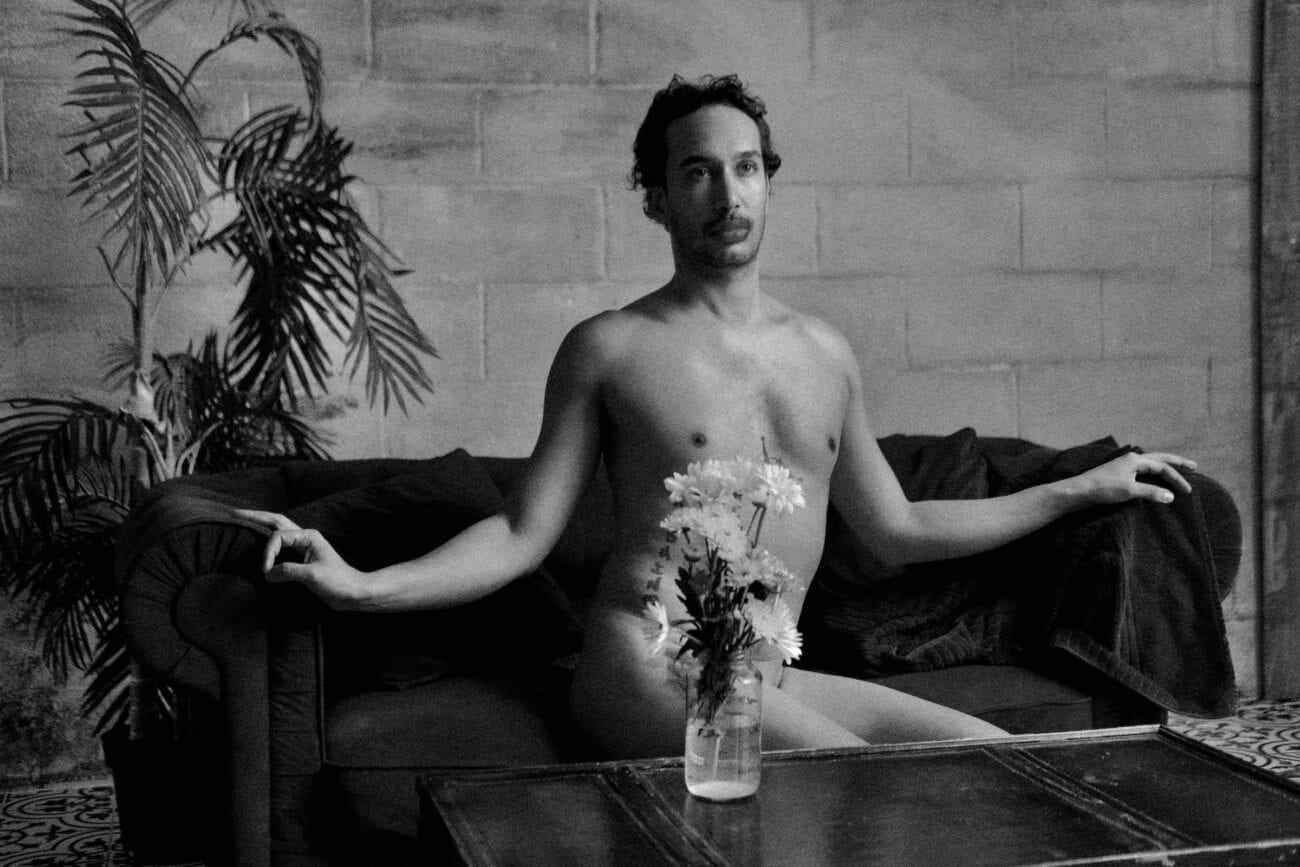 Agatha is a film which tells the story of immigrants, loss, break ups, and of searching for that unidentifiable something. The story opens on a Monday morning when Próspero arrives in his apartment after a full weekend of partying. In the apartment building across the way Carlos is watching – both men have seen one another multiple times, but they don’t know each other.

Carlos is a Colombian musician who has just moved to New York. He’s fascinated with Próspero and his life. When Carlos comes home high after attending his own parties he enjoys composing songs while imagining his neighbor’s life. However, the morning the film opens on is different – Carlos watches from his couch intently interested in the presence of Agatha, a mysterious woman.

“Próspero is determined to be done with his questions. In a city full of people, loneliness is the only companion.”

Make sure to check out the trailer for Agatha here. 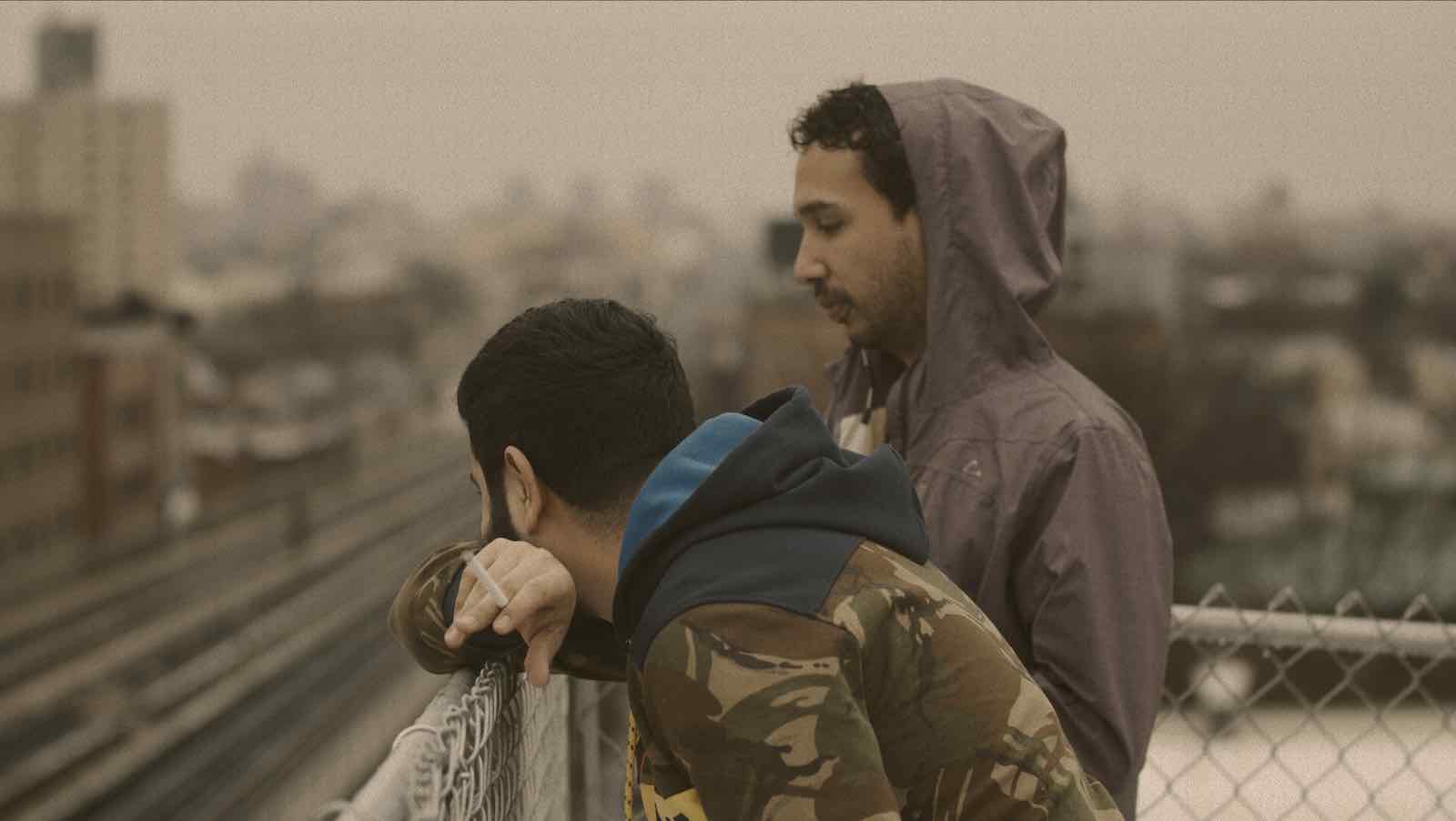 De La Chica is first and foremost a composer, but has ventured into the world of filmmaking in order to tell the story of Agatha, which he found important after a personal experience he had twelve years ago. 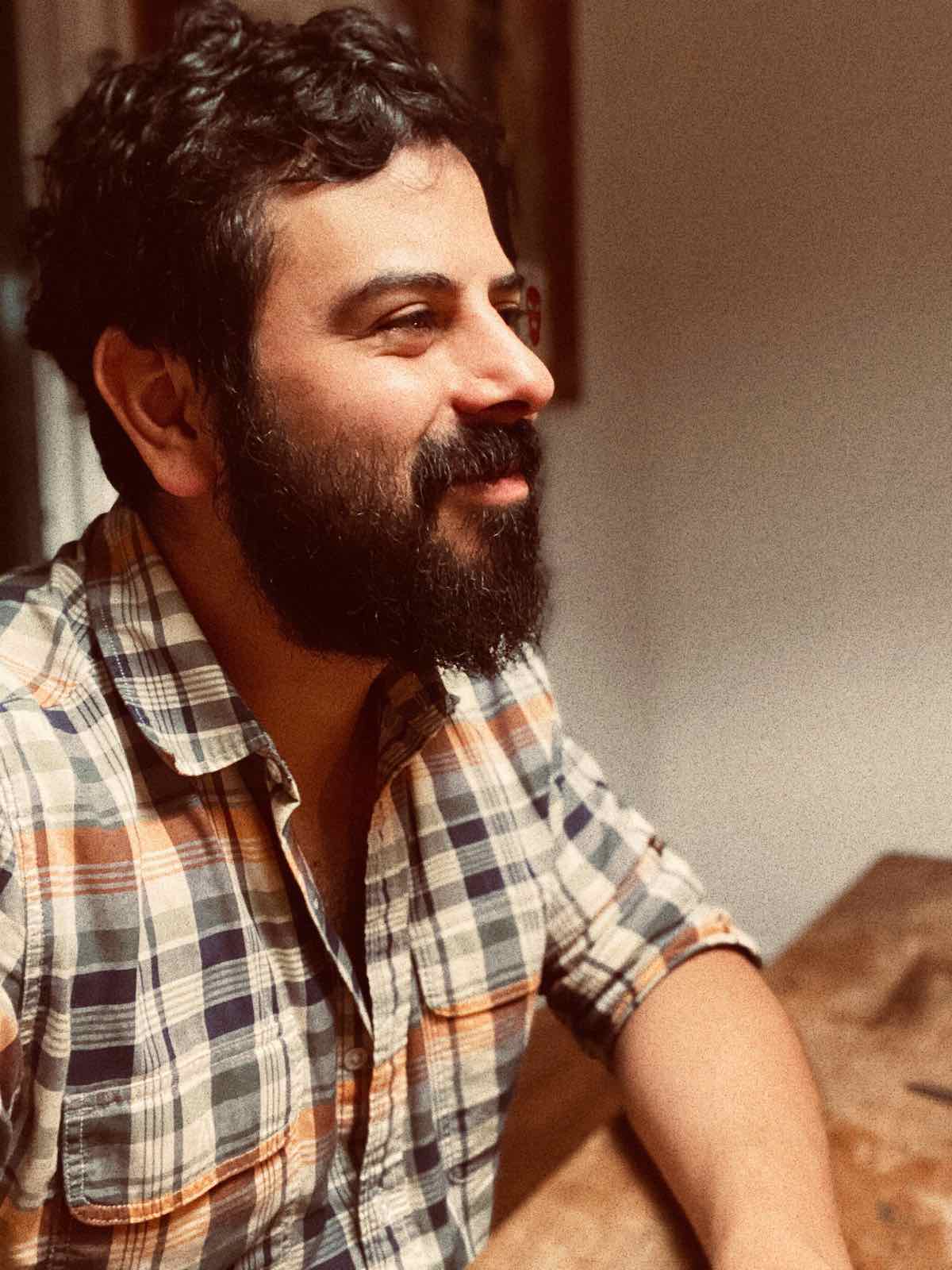 “Agatha is a film seen and told from the perspective of a composer. As with my musical work, in Agatha I explore what is not obvious, what is uncomfortable, what creates impatience or anxiety. It is my intent that the viewer lives the story through a window, just like I did.

“Watching someone else’s life in a building in front of you; a story unfolding based on what you see but do not know. This is why I use slowness, cycles, and repetition. I propose a time frame for the viewer to invent their own story. In Agatha, one is never really sure about who tells the story, if Carlos was a real voyeur or Próspero filmed himself. Agatha explores silence, timeless time, and the eternity of decadence.” 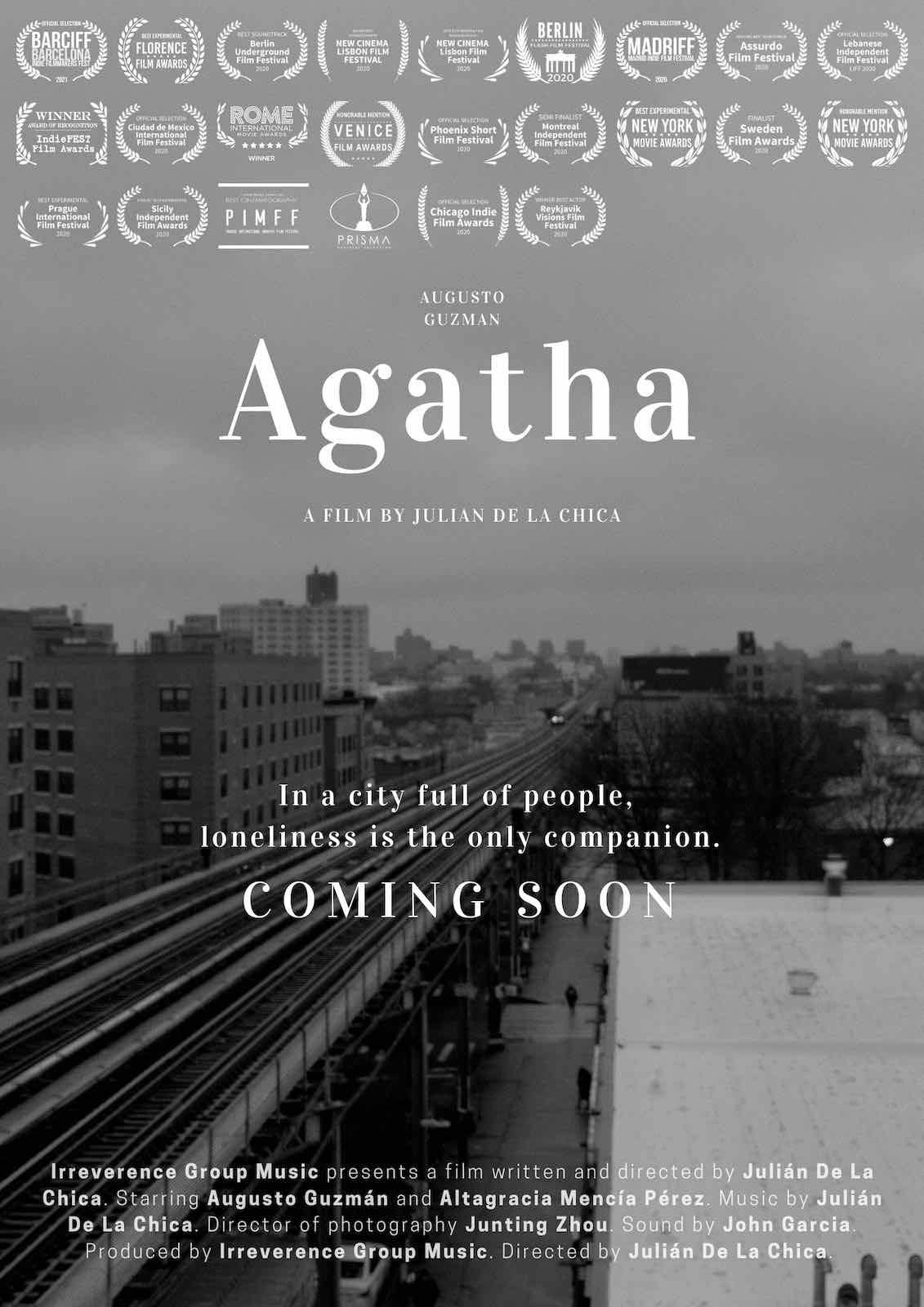 Julián De La Chica uses everyday life as a fundamental to his creative development, both as a composer and as someone who likes to experiment. De La Chica describes the relationship between his creative endeavors and his life as such. “I write about what I see, therefore I write about what I live.” Agatha specifically is inspired by films like The Hours by Stephen Daldry, Ida by Paweł Pawlikowski, and Branca de Neve by João César Monteiro.

Agatha was inspired by a time when De La Chica had just moved to New York and spent eight months visiting friends in Soho. He was exploring the city & frequently going out to get to know the city. One day, standing in the window of his friend’s apartment De La Chica observed a man he describes as “mysterious”. He says he feels certain the man knew he was there, but acknowledges he could have just as easily imagined it.

“The internet deceives us, and social networks create a virtual collective psychosis. In this film, I explore in sound and texture, the decay of our everyday life. What we do not see; what is unspoken. I explore the silent image, the fantasy of what we see. The information we share, real or not. Silence as a fundamental element of existence today; listening.” 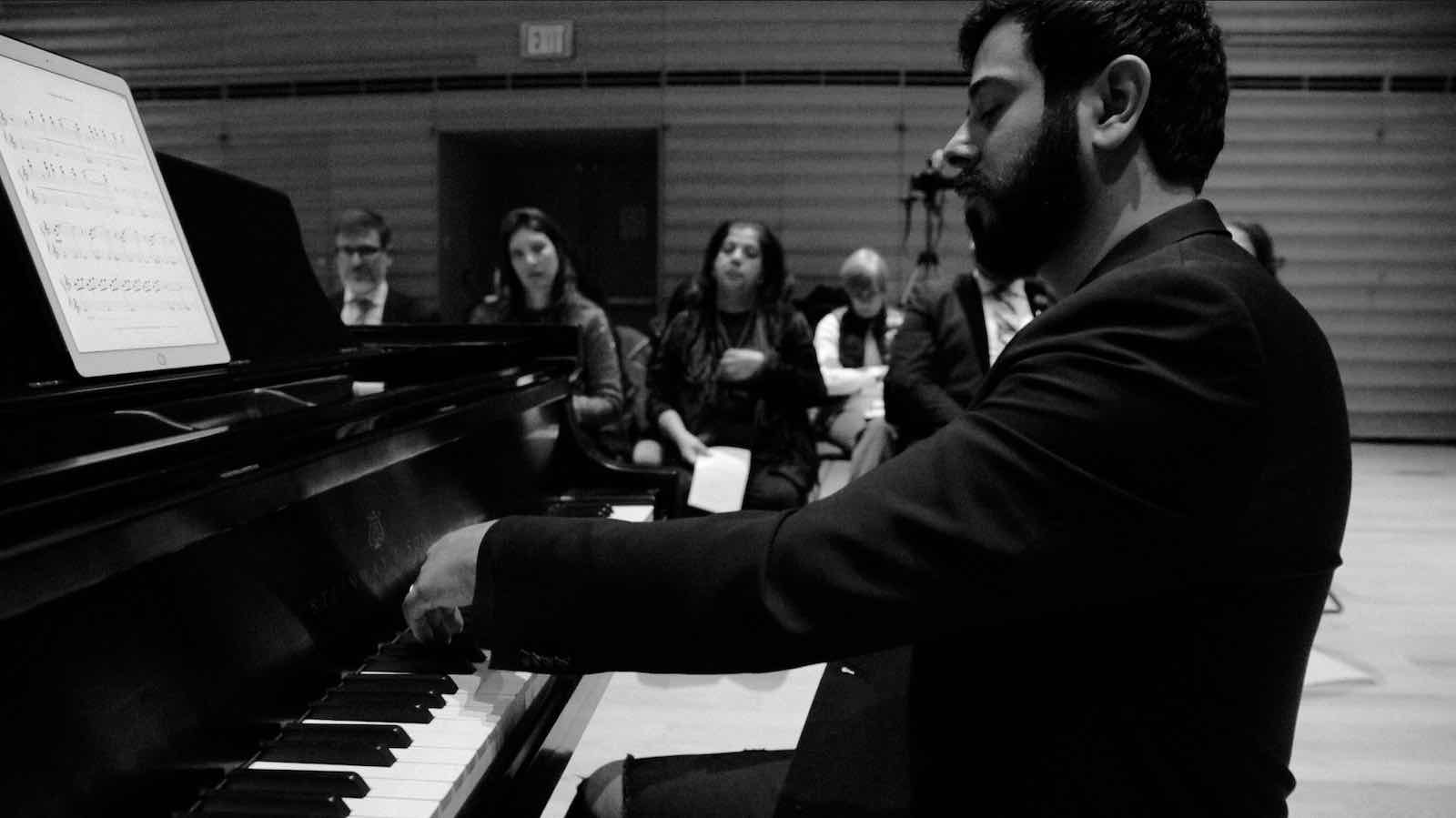 Composer Julián De La Chica, during the Concert premier of Agatha’s music, in December of 2019 in New York.

Agatha has won 11 awards after being featured at 24 film festivals. The film has also been honored as a finalist and honorable mention in several other festivals. Some of the awards include Best Experimental Film, Best LGBT Film, and Best Soundtrack.

The soundtrack for the film is called The Voyeuristic Images Op. 10 and can be found on music streaming platforms such as Spotify, Amazon, and Apple Music. Upon release Spotify chose the album as a featured classical music release for that week.