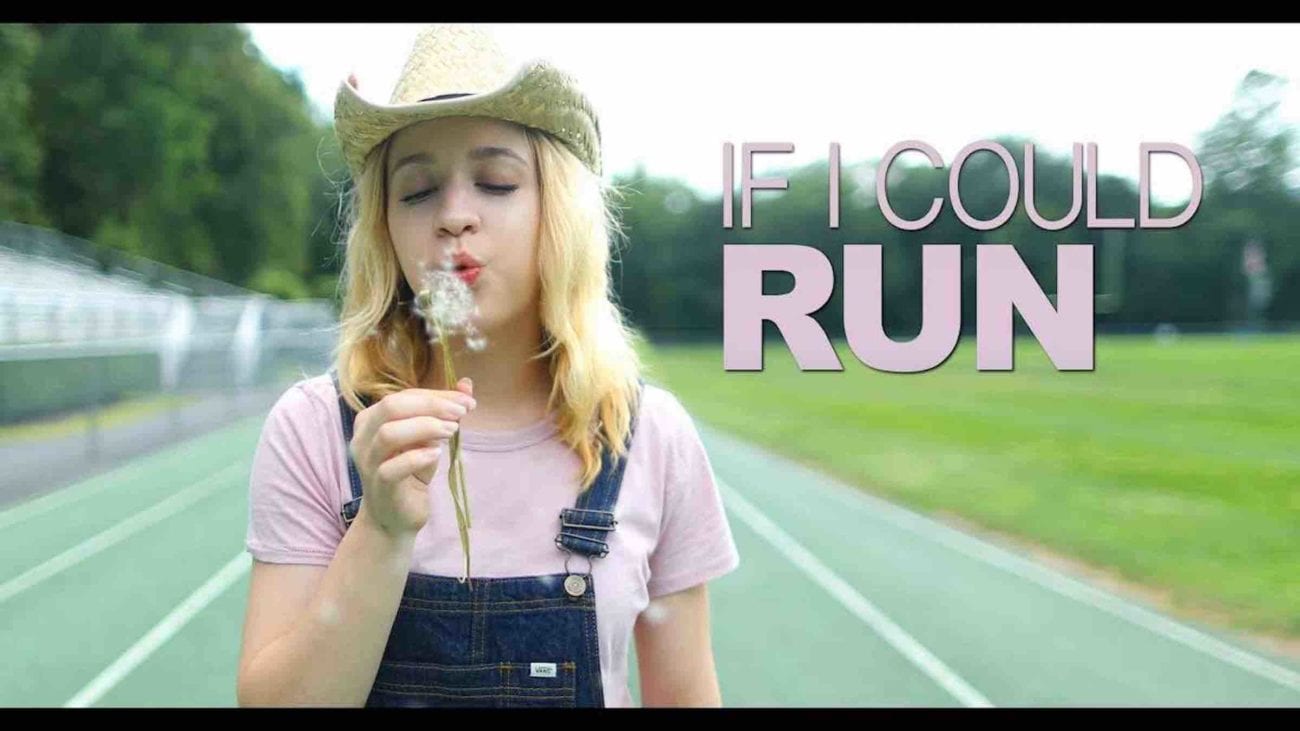 If I Could Run may become the Wonder of 2020. Based on true events, If I Could Run is a heartwarming story of bravery, determination, and triumph over adversity, both in the story itself, and how it came to be told.

Now both a short novel and a film, If I Could Run is an emotional journey focusing on the severe impact of bullying by high school-aged students. Pulling directly from his life experiences in the late 1950s, author Don Miller drafted the story about his childhood in Windsor, Vermont. 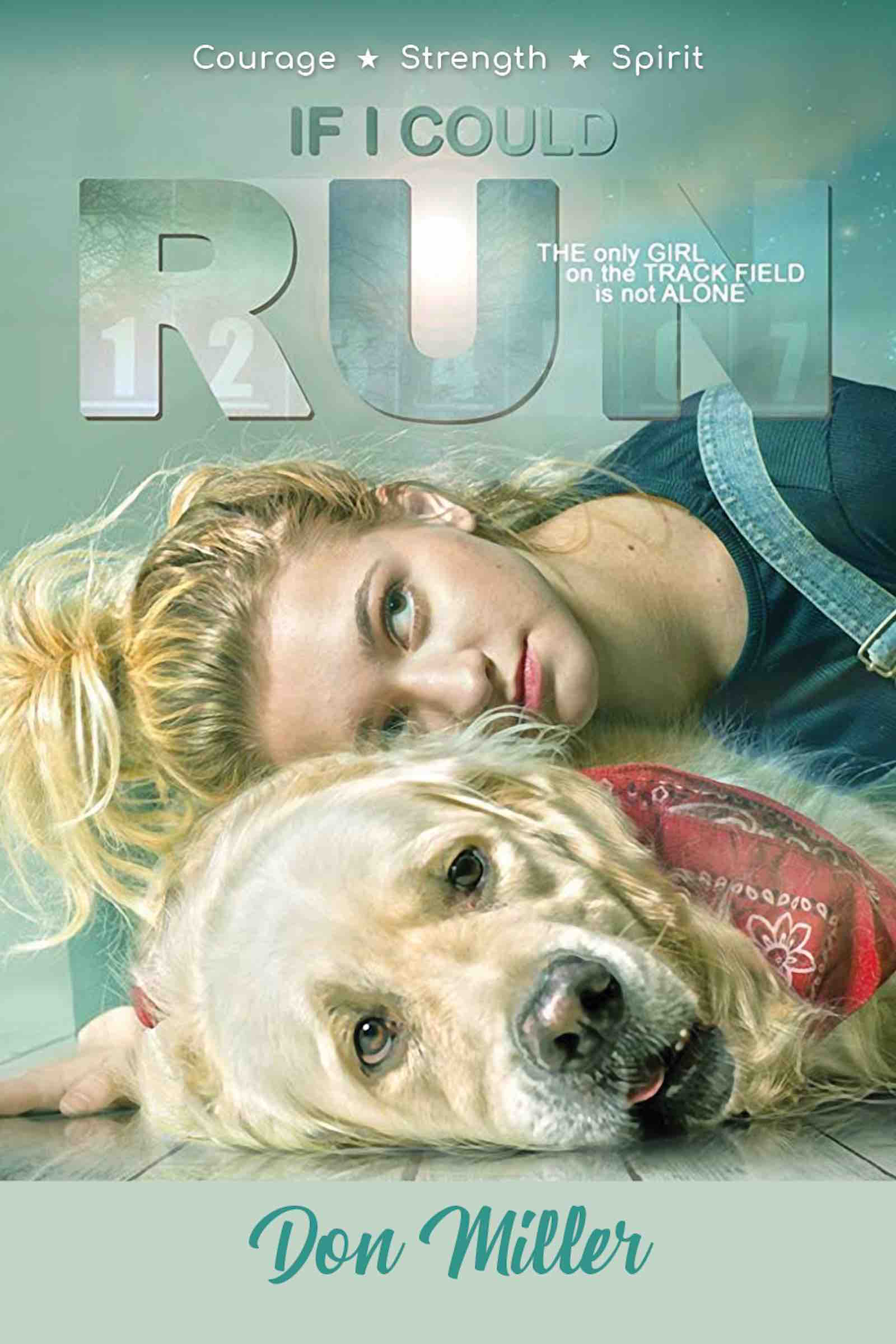 The inspiring story of If I Could Run

Set in 1958. If I Could Run follows a young farm girl, Kelly Brown. Desperate to compete on the track team, Kelly settles for the role of water girl, as 1950’s sports are boy-only affairs. At the last track meet of the season, she finally gathers enough courage to sign up for the fall cross-country team. Kelly’s determination to race earns her nothing but humiliation, as her classmates bully her relentlessly just for adding her name to the team.

As the summer begins, Kelly finds an injured, abandoned dog near her farm. Since her parents have already made it clear that she can’t have a dog, Kelly nurses the animal back to health while hiding it in the barn. The two become inseparable.

All summer, Kelly trains for the fall cross-country season with Shadow, the dog, by her side. However, once school restarts, the bullying, and taunting began all over again. When the cross-country season is filled with defeat and frustration, Kelly’s confidence in herself is gone. Left almost without hope at the last race of the season, the state championship, an unbelievable series of events changes Kelly’s life forever.

Author Don Miller is no stranger to overcoming heartbreaking challenges. Born in Vermont in 1942, Miller married his wife Barbara in 1966. The joy surrounding the arrival of their first child quickly led to tragedy when complications during birth resulted in their son dying.

Don and Barbara Miller managed to overcome their grief to have three more children. Tragedy struck again when their second son, Ricky passed away from injuries received while driving a racecar. Miller has channeled his grief into writing songs, books and even producing his first movie. 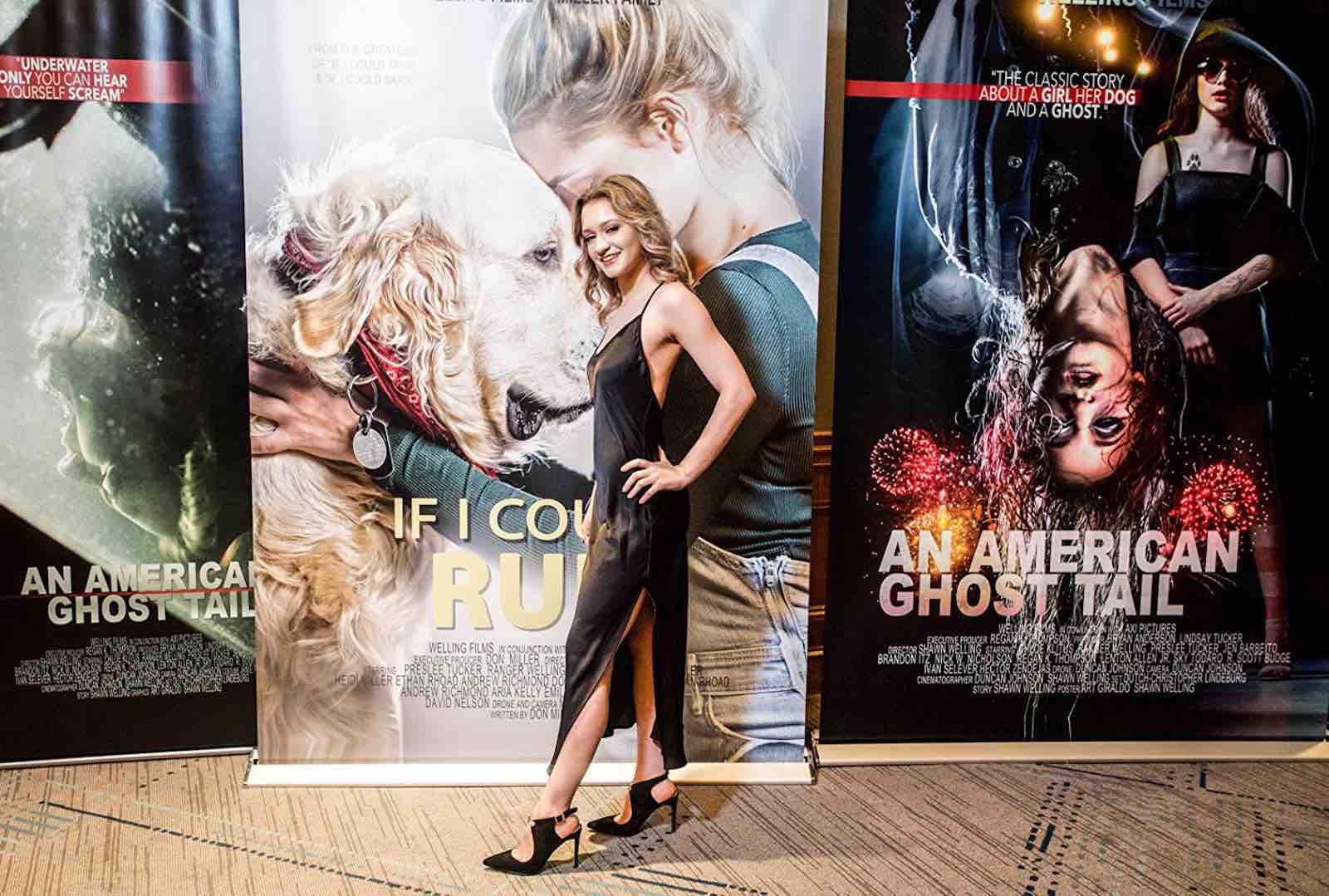 Don Miller’s creative pursuits eventually put him in the path of Texas-based filmmaker Shawn Welling. After Miller acted in and wrote music for one of Welling’s previous movie projects, Welling reached out to Miller to write a screenplay based on the obstacles he overcame.

Recalling the beginning of his creative process, Miller explains, “before I started writing, I spoke into a tape recorder, telling myself the story over again, talking right from my heart. When I was a freshman and a sophomore, I really got picked on a lot. They didn’t call it bullying then. Remembering all that was hard at first, but it was a good way to work through a lot of things.”

Miller’s If I Could Run becomes a full-length film

Filmed on location in Windsor, Vermont over three days in August and eight in October, If I Could Run grasps the audience’s attention immediately with the film’s breathtaking depiction of the Green Mountain State.

Windsor’s landscape takes center-stage, and the town’s history is on full display, as Welling stationed 1950s-era cars at locations ranging from Miller’s farm and the Windsor High track to the Windsor Diner and Paradise Park.

After a rewrite turned the protagonist into a female distance runner, actress Preslee Bishop (The Last Astronaut) was cast as Kelly Johnson, while Welling’s white golden retriever, Ranger, filled the role of Kelly’s four-legged companion. 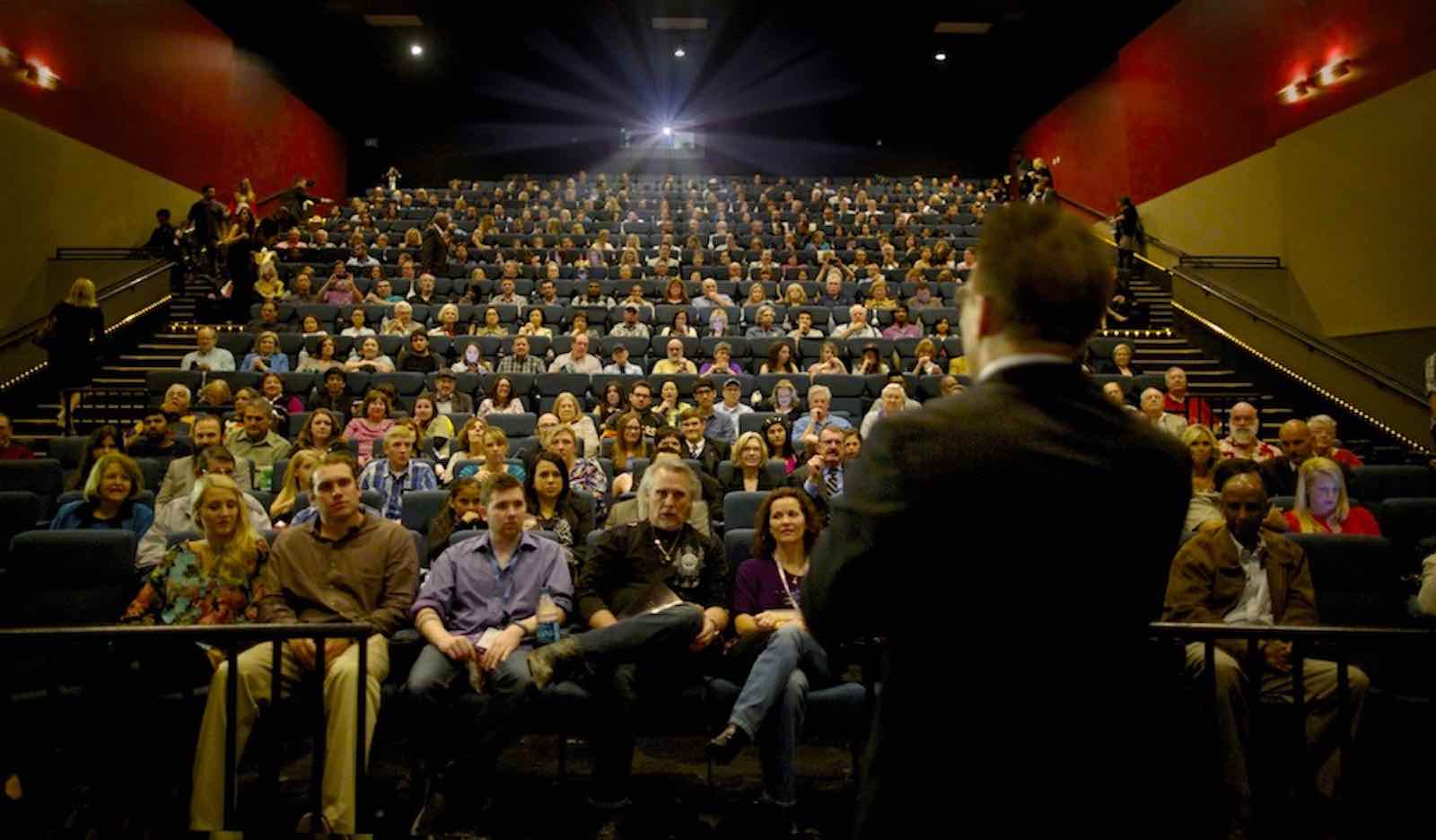 If I Could Run becomes a film festival darling

Don Miller and Shawn Welling knew If I Could Run was special, and entered it into the Worldfest Film Festival. Out of 4,500 films in different categories If I Could Run won “Best Film of the Festival”. It has gone on to win over 30 prestigious awards at film festivals worldwide.

Those looking to catch the film should keep an eye on If I Could Run’s webpage promises you can find it there soon.

If I Could Run becomes an uplifting novel

Dedicated to every child that has ever been bullied, If I Could Run was released as a 74-page novel in November 2018. Available via retailers worldwide, the story of triumphing over adversity has hit a chord with readers, who can find it in either ebook or paperback form.

Published via Mindstir Media, If I Could Run now has the opportunity to make its way into homes and classrooms worldwide, encouraging children and adults who feel overwhelmed by the obstacles they face. MindStir Media teamed up with Don Miller to create a high-quality novel from his award-winning screenplay, enabling a wider audience for his powerful story.