UNOFEX International Film Awards 2020: What you need to know

UNOFEX (Union of Excellence) is an organization of accredited professionals across the globe. These individuals work in film, television, fashion, and art. Their goal is to promote professionals who are members through connecting one another.

The UNOFEX International Film Awards 2020, are currently open to submissions. These awards are recognized internationally, even better submission of your work is free! 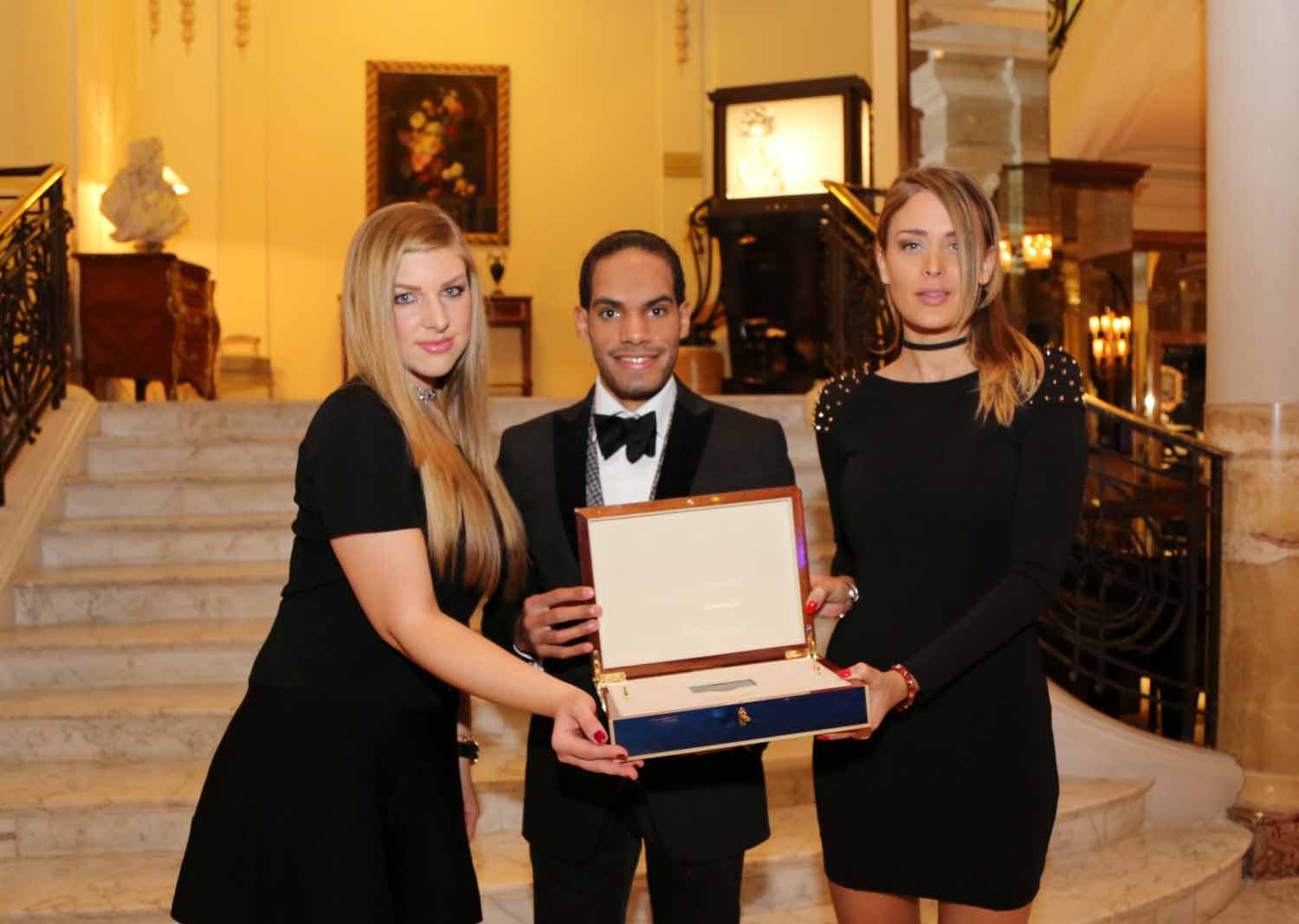 Entries opened on April 27th of 2020, but have no fear, there’s still time to submit your work to the film awards. UNOFEX is accepting submissions until July 20th of 2020. Notifications about nominations will be sent out on the 31st of July, and the awards will be given out on August 10th of 2020. 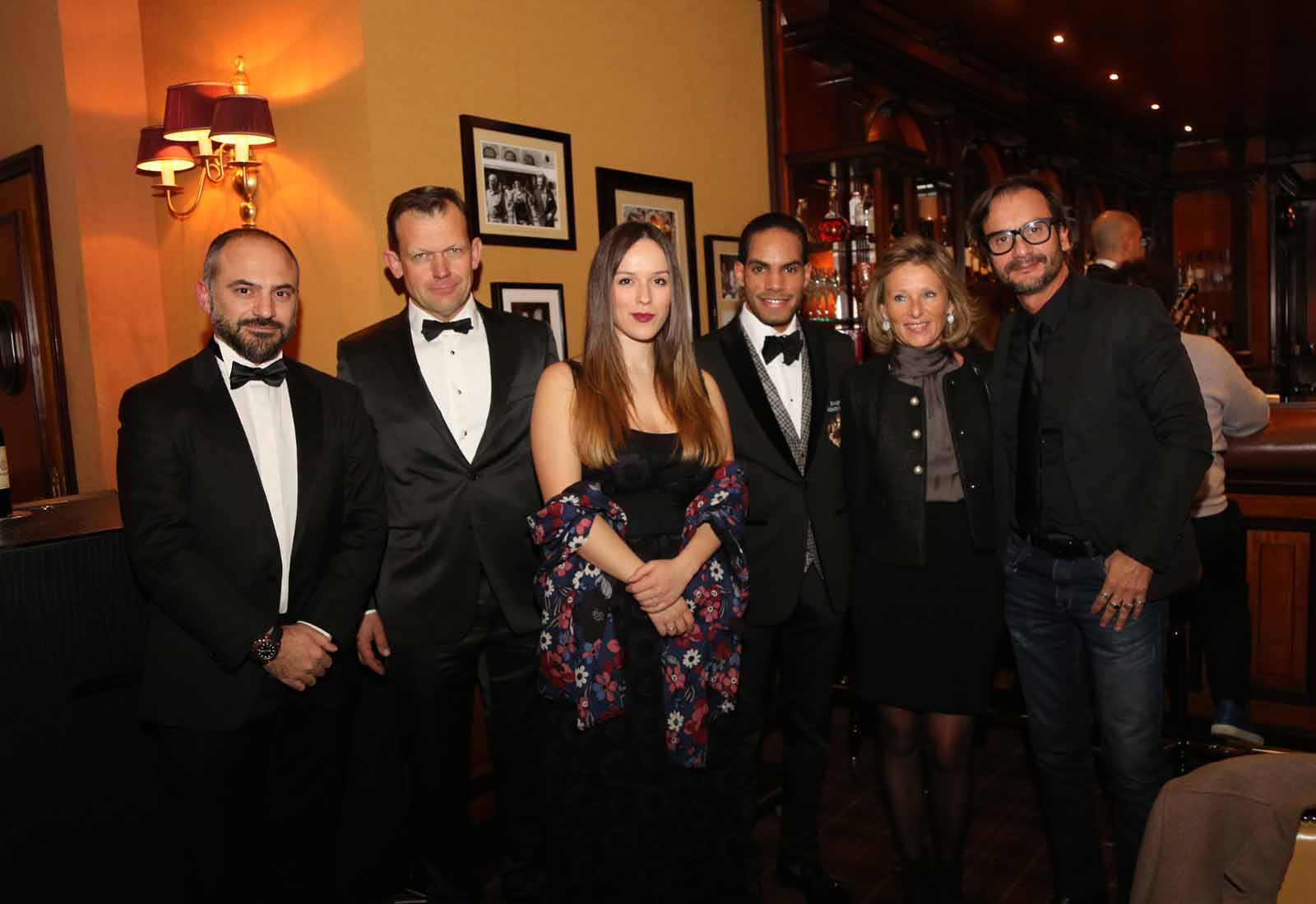 There are four categories for submission which have various length and genre requirements. If you’re interested in entering your work then click this link. 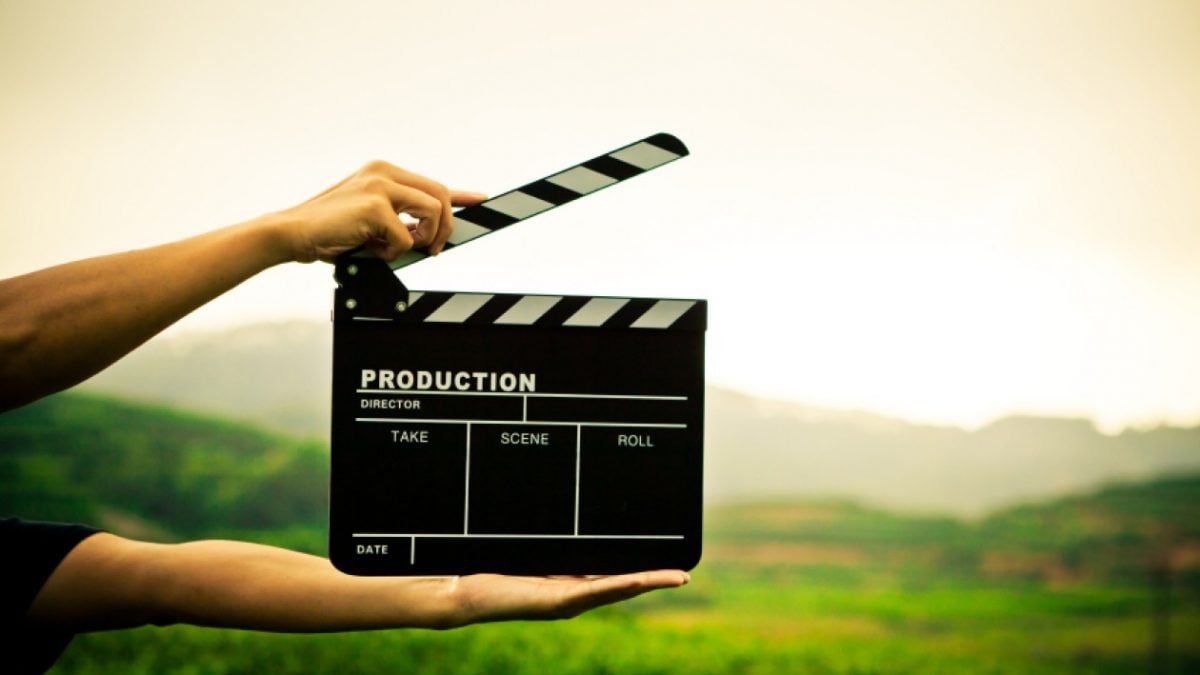 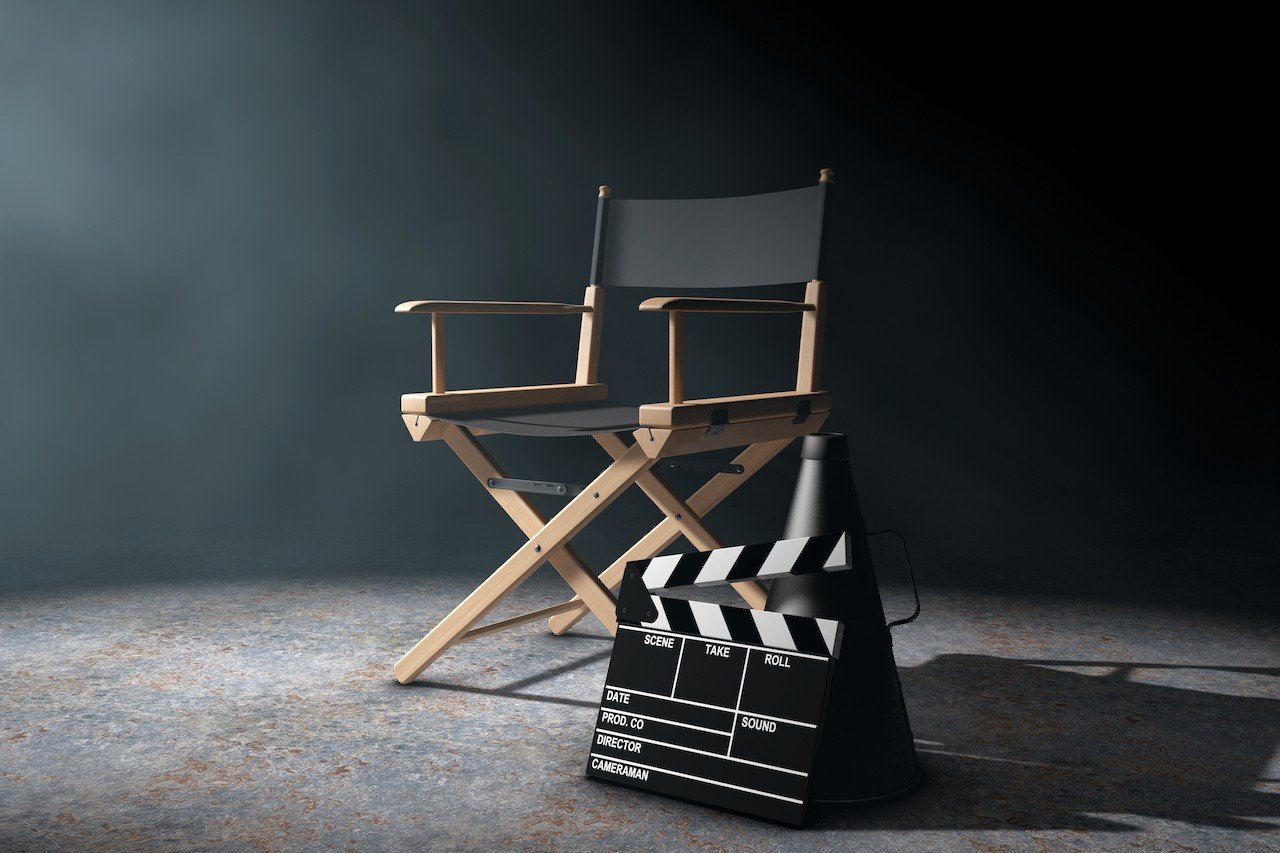 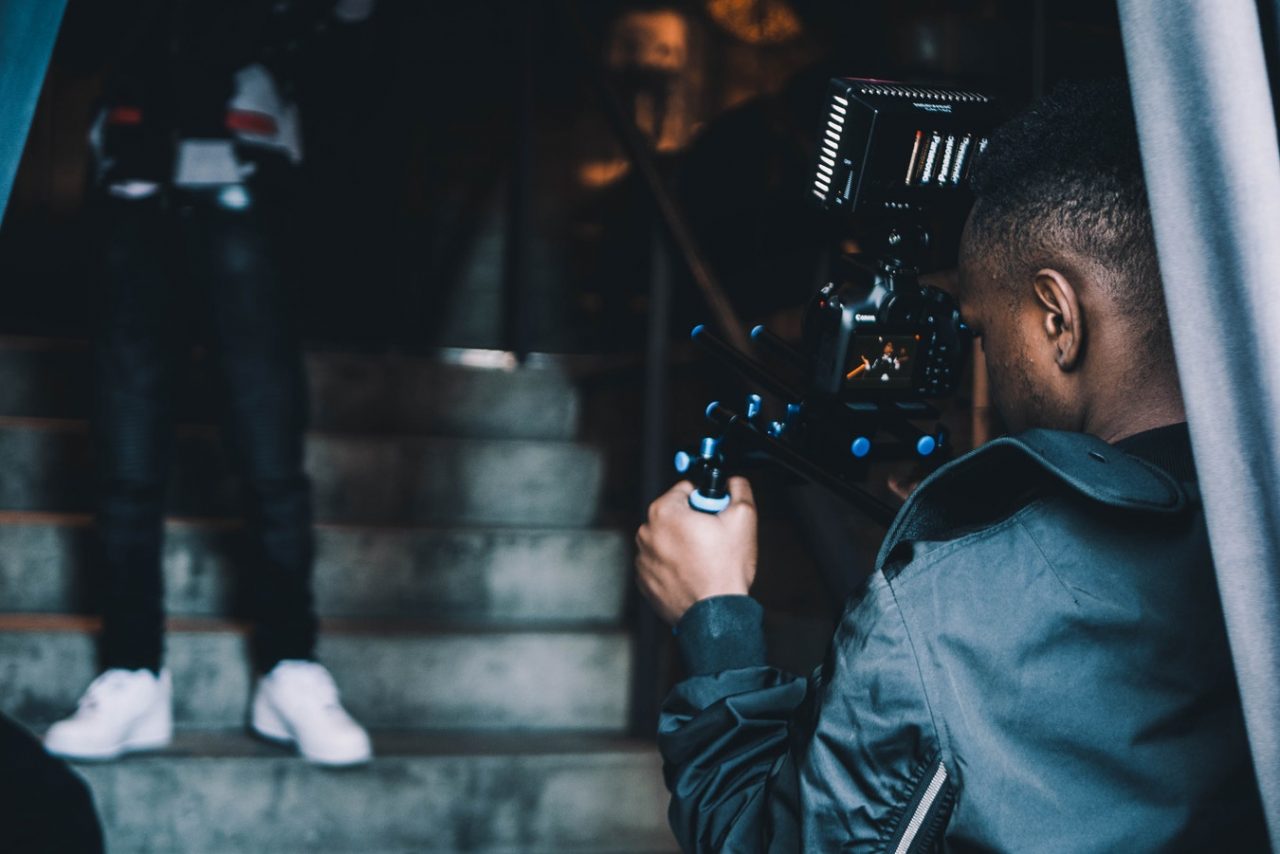 These short submissions must be between a minute and ten minutes in length and feature music whether it be a solo artist, band, duet, or a short film about music. 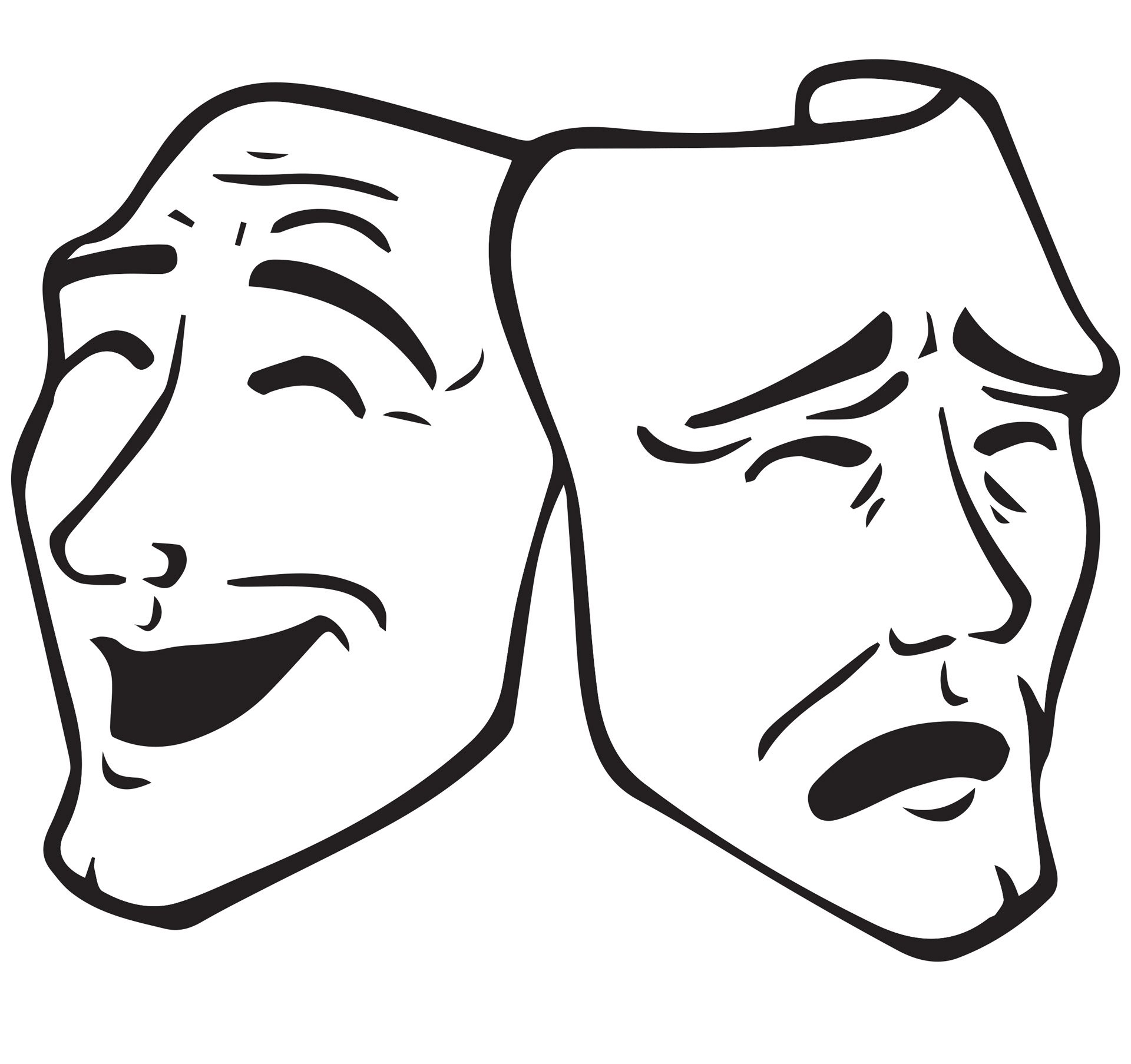 These submissions include both short and feature length films ranging from five minutes to five hundred. As long as the actor or actress in question is in the movie, you can submit it. 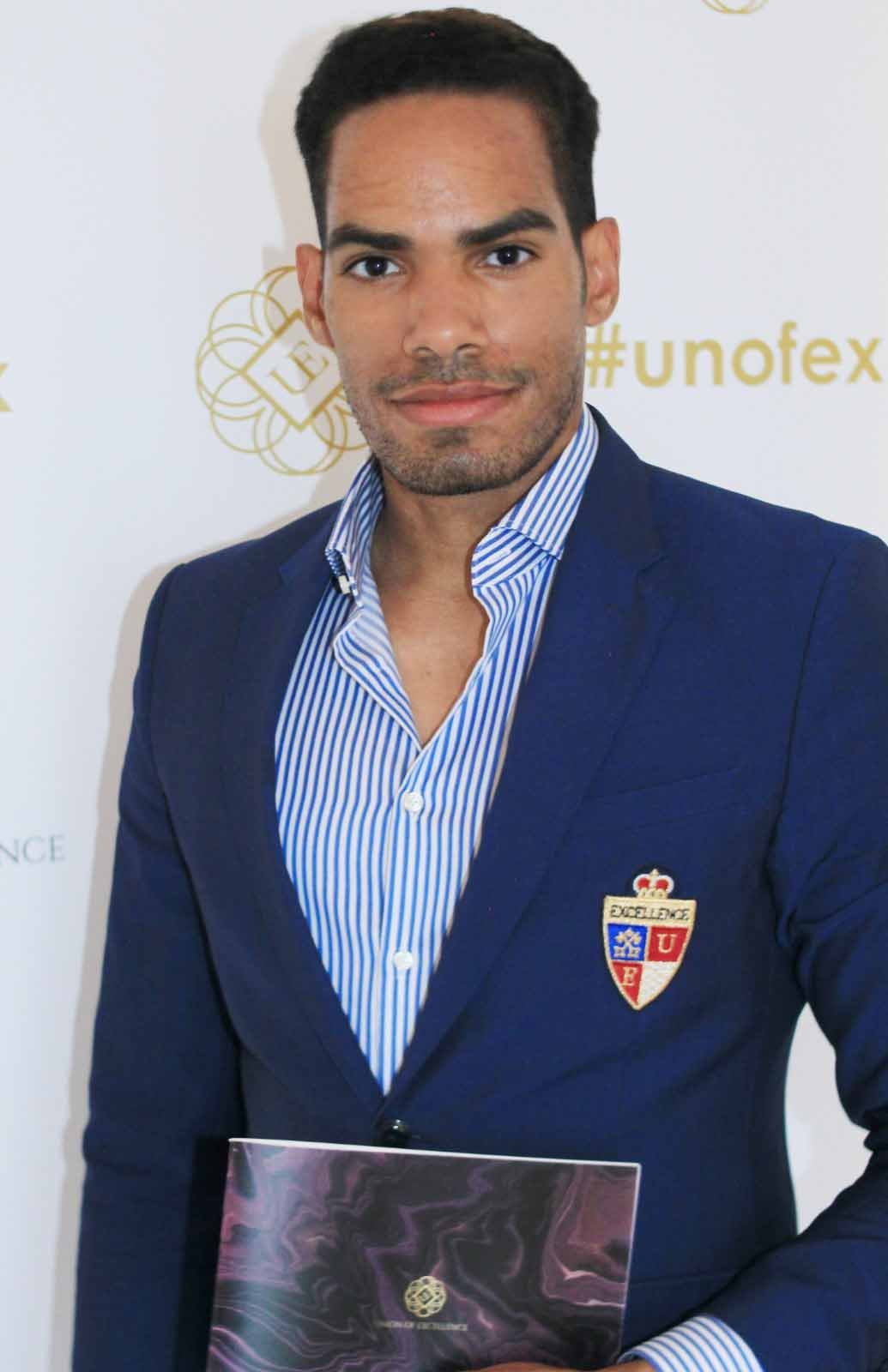 If you want to know more about the UNOFEX International Film Awards then you can go to the main page of their website here. Their mission is to promote excellence in filmmaking and be a substantial catalyst to the careers of filmmakers.

If becoming a member interests you and you want to keep up to date with this event and others like it in the future their Instagram is @unionofexcellence.