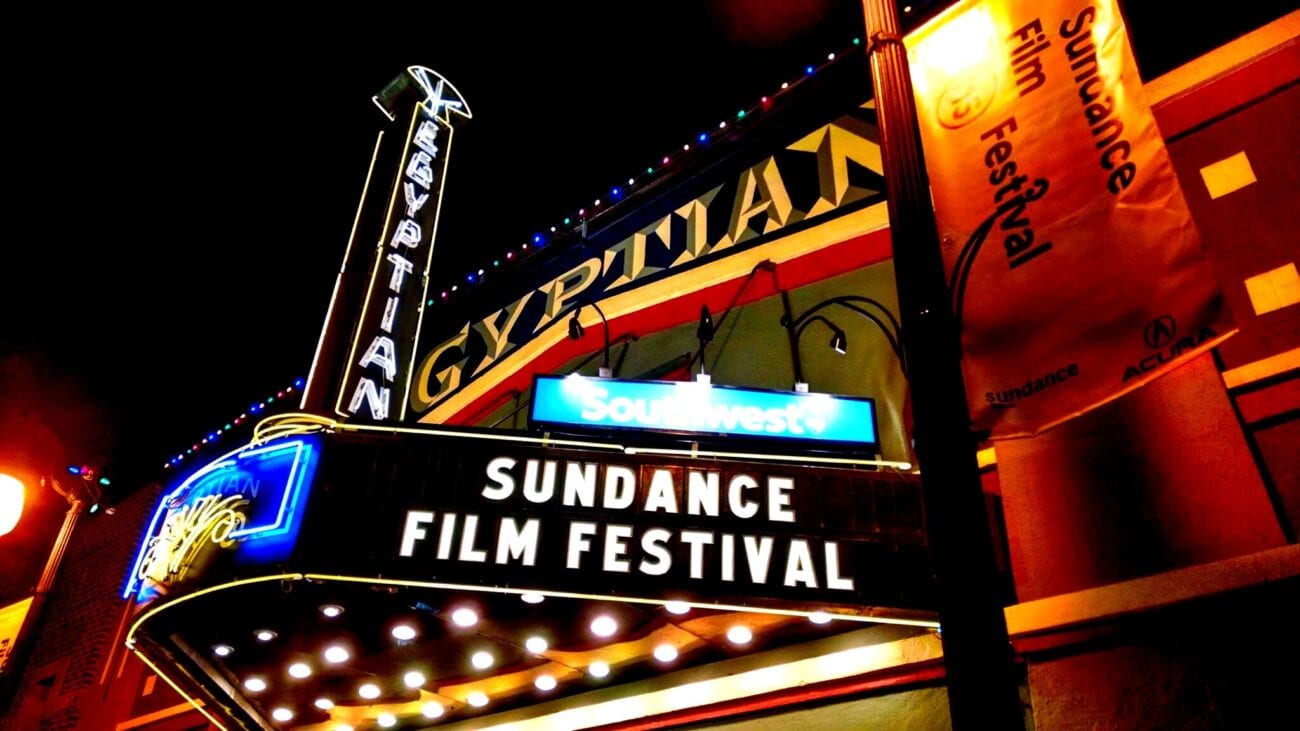 On Dec. 15, The Sundance Film Festival announced its official lineup. Hosted annually by the Sundance Institute, seventy-two feature films will premiere at the festival this year from Jan. 28 to Feb. 3. In addition to the films, there will also be other events, artist talks, Q&As, XR exhibitions, and more.

This year, due to world events, much of the festival is happening online, so attendees can experience it from anywhere. 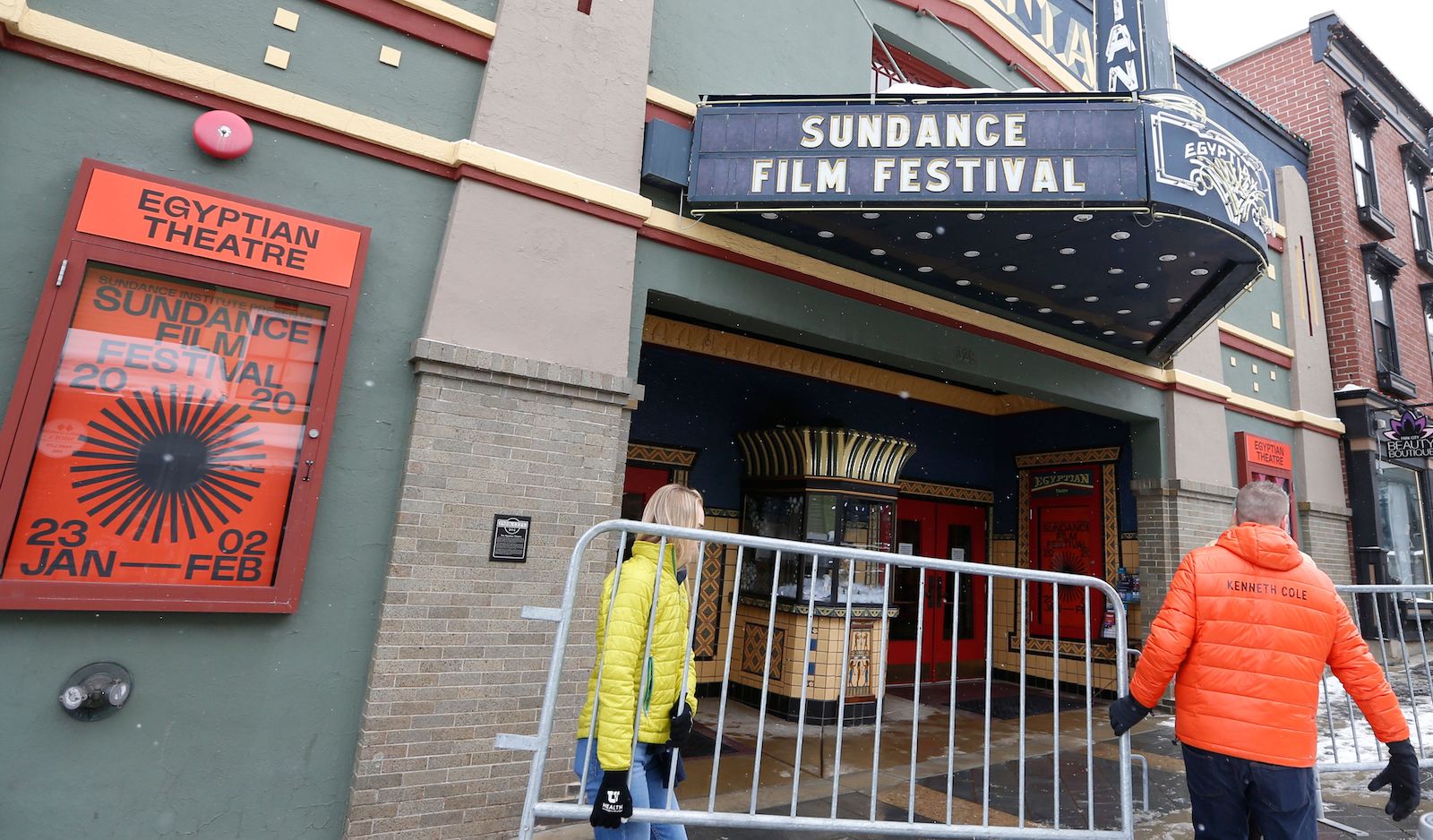 When The Sundance Film Festival first started out, it was considered a screening festival for indie films. However, in recent years, more & more major stars have taken part in the films which screen at the festival. There seems to be a lot less celebrity actors this year, though, so it seems like the 2021 screenings are bringing the festival back to its indie origins.

Here’s the lineup of all the films that will screen at The Sundance Film Festival next year. 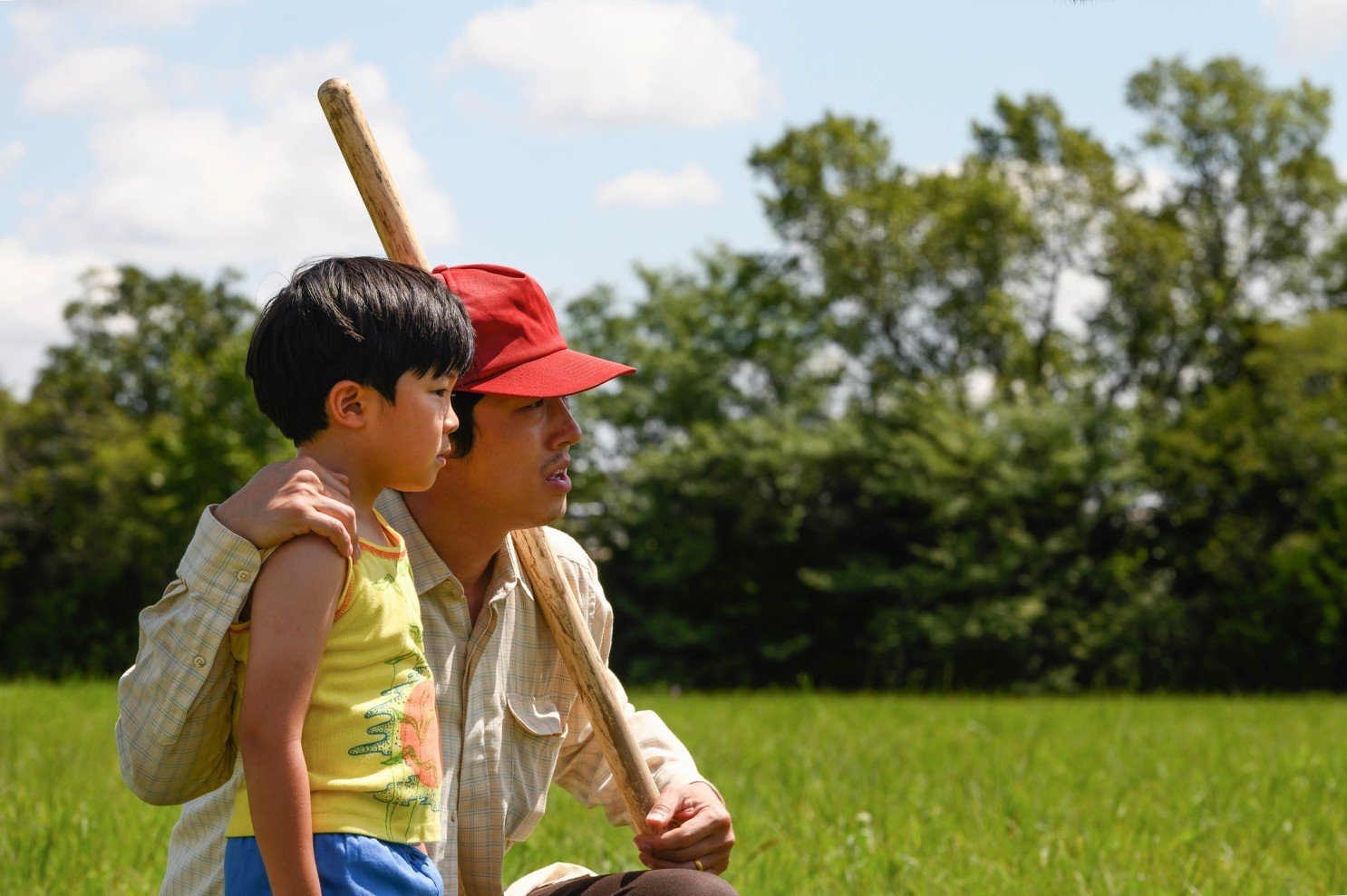 The U.S. Dramatic Competition category presents ten narrative feature films. The ten films screening in 2021 are CODA, I Was a Simple Man, Jockey, John and the Hole, Mayday, On the Count of Three, Passing, Superior, Together Together, and Wild Indian.

Some anticipated standouts are CODA, acronym for “child of deaf adults”, which tells the story of Ruby, who’s the only hearing person in her family. Ruby has to decide between helping her family business or pursuing her dreams to be a musician. John and the Hole is an unconventional coming-of-age story about a boy living in a hole, and Mayday follows a woman transported to a never-ending battle on a coast line. 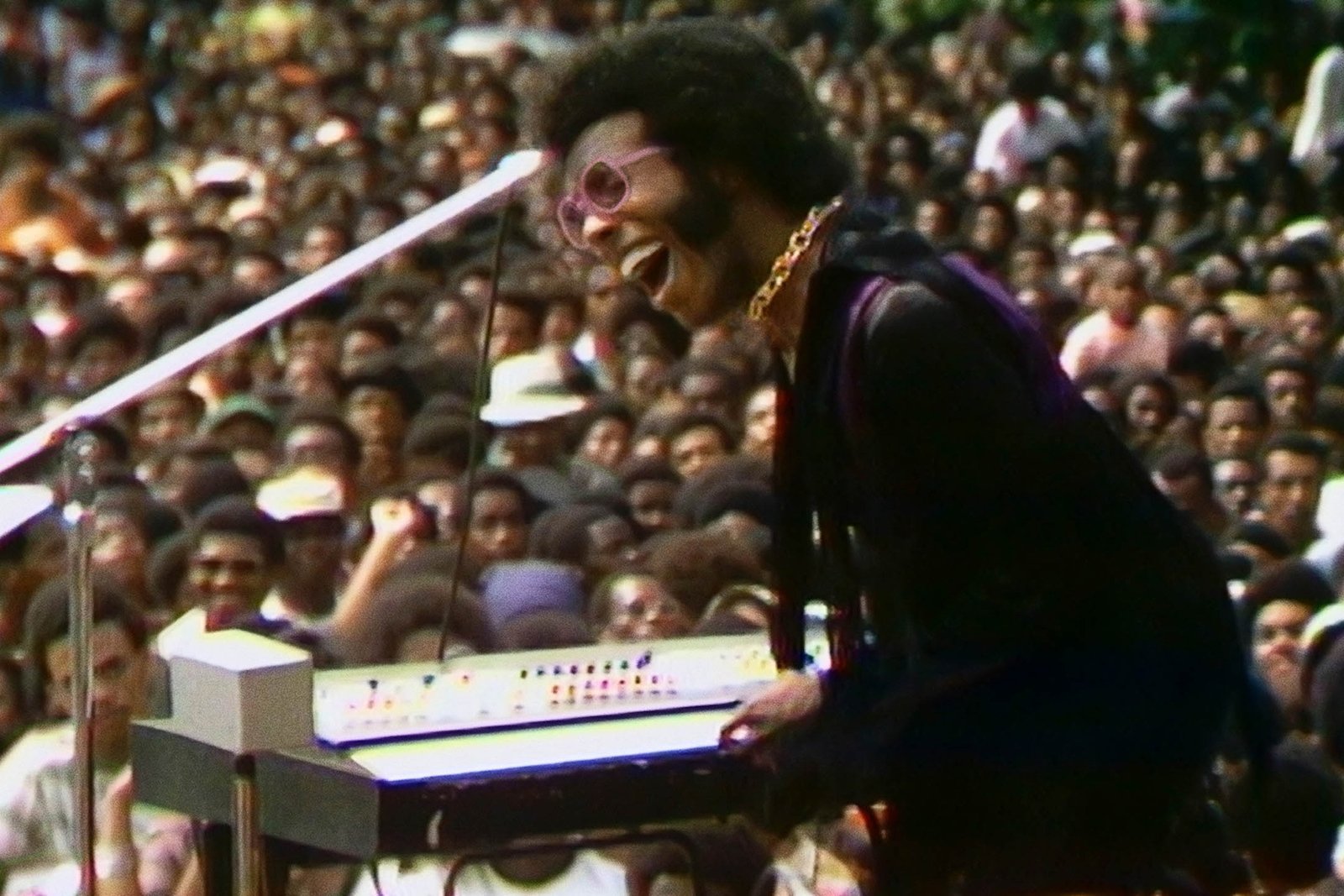 In 2021’s U.S. Documentary Competition, The Sundance Film Festival will screen ten nonfiction feature films. They are Ailey, At the Ready, Cusp, Homeroom, Rebel Hearts, Rita Moreno: Just a Girl Who Decided to Go for It, Summer of Soul (. . . Or, When the Revolution Could Not Be Televised), Try Harder!, Users, and All Light, Everywhere. 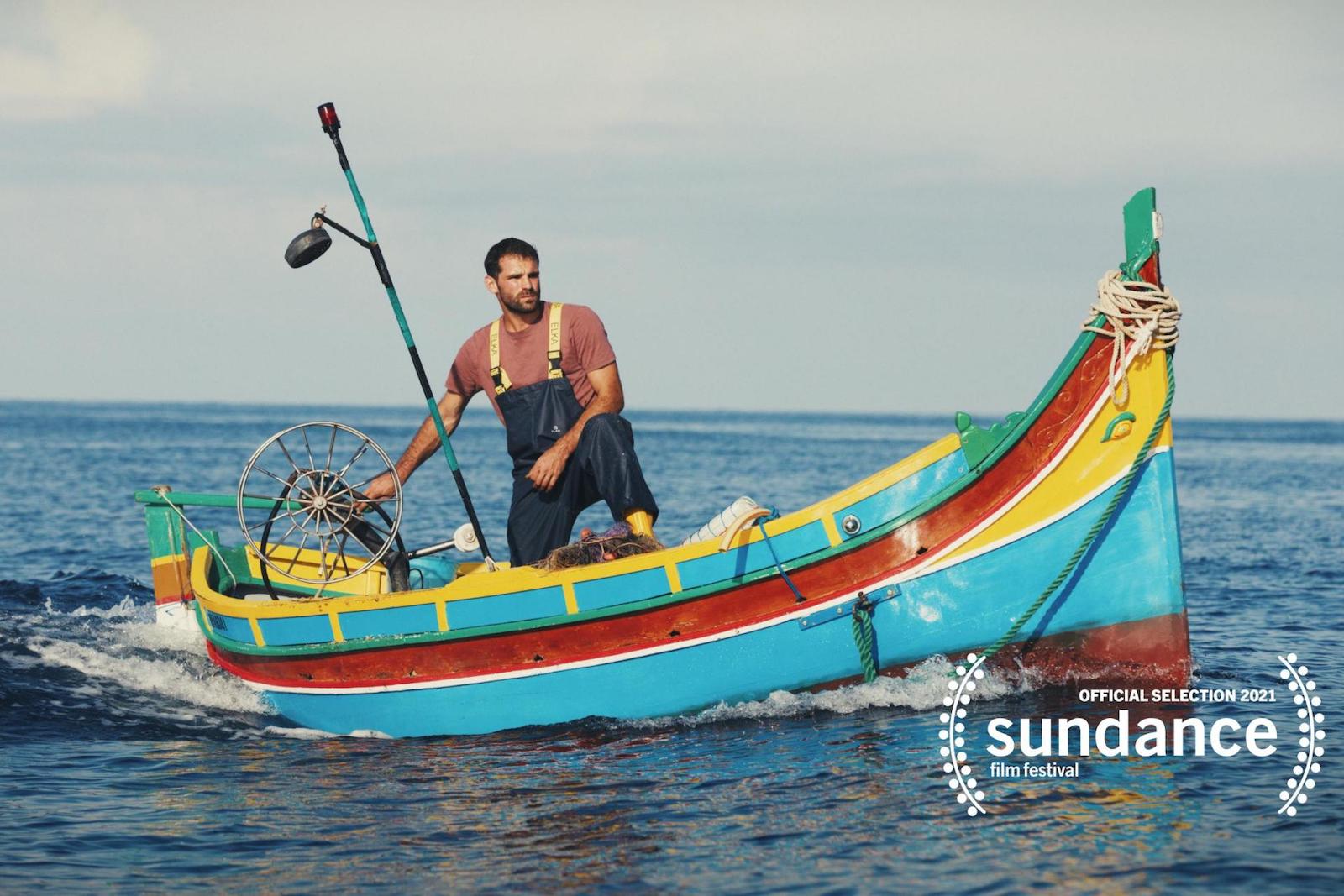 The World Cinema Dramatic Competition includes ten narrative feature films from all over the world. They are The Dog Who Wouldn’t Be Quiet, El Planeta, Fire In The Mountains, Hive, Human Factors, Luzzu, One for the Road, The Pink Cloud, Pleasure, and Prime Time. 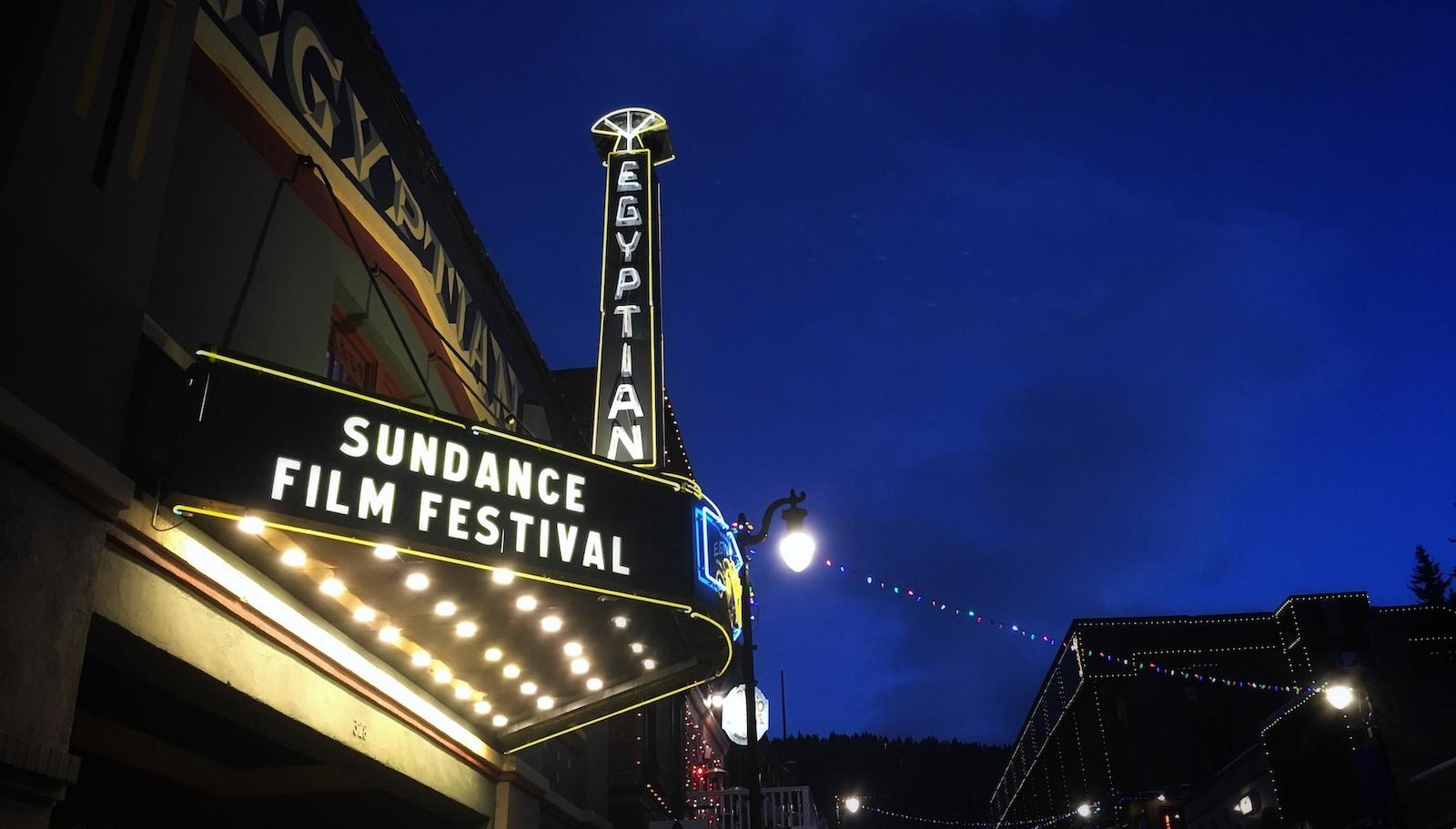 The Sundance Film Festival will screen ten nonfiction feature films in its World Cinema Documentary Competition. These are Faya Dayi, Flee, Inconvenient Indian, Misha and the Wolves, The Most Beautiful Boy in the World, Playing with Sharks, President, Sabaya, Taming the Garden, and Writing with Fire.

The documentaries cover a wide array of subjects, including refugees, colonialism in North America, sharks, the Zimbabwe presidential election, and more. 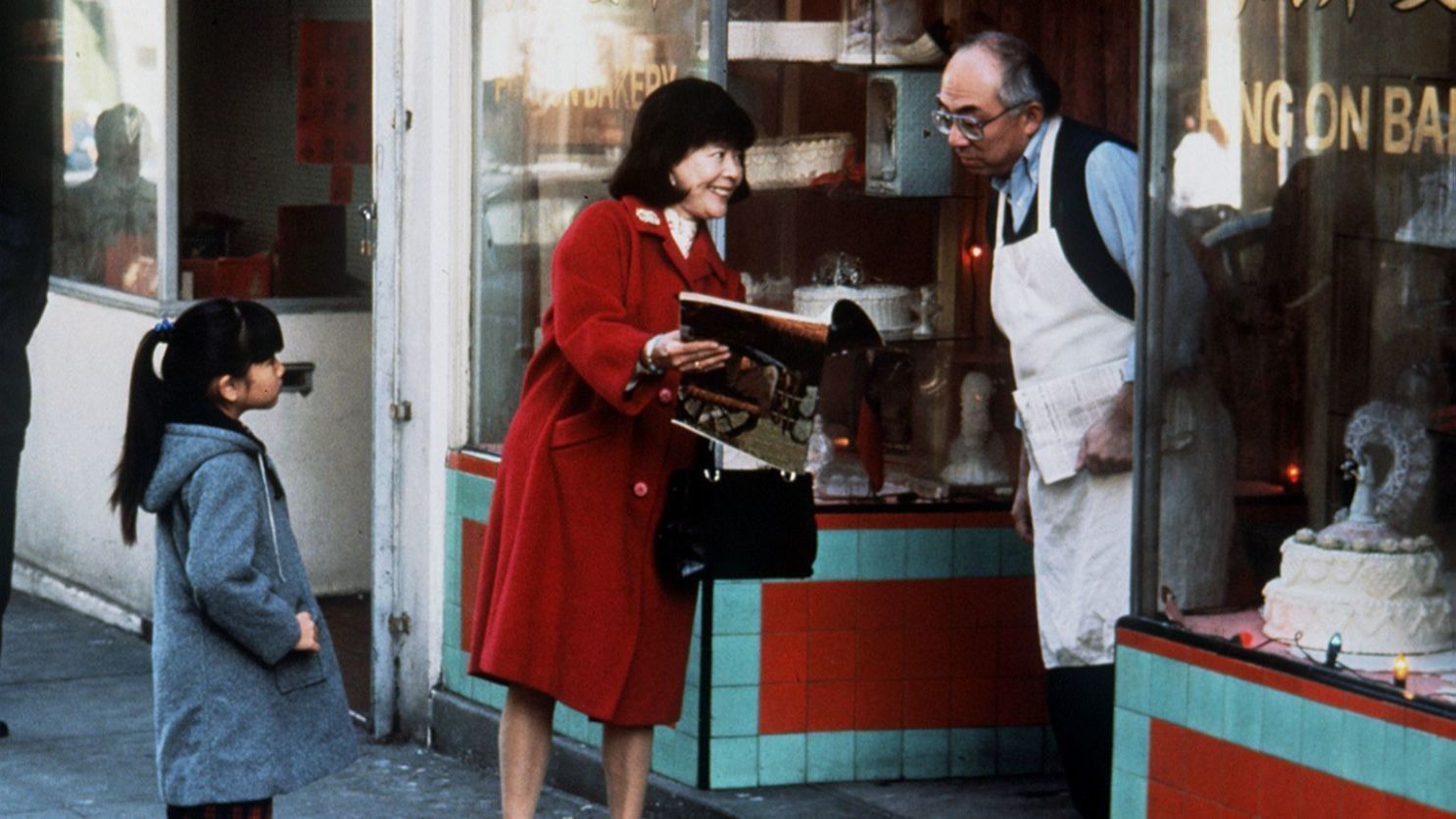 The Premieres category features films from both fiction and nonfiction drama from around the world. Notable features in this category include Amy Tan: Unintended Memoir, following how worldwide bestselling author Amy Tan ended up writing her famous memoir The Joy Luck Club.

In 2021, The Sundance Film Festival will screen Amy Tan: Unintended Memoir, Bring Your Own Brigade, Eight for Silver, How It Ends, In the Earth, In The Same Breath, Land, Marvelous and the Black Hole, Mass, My Name is Pauli Murray, Philly D.A., Prisoners of the Ghostland, The Sparks Brothers, and Street Game: How We Got to Sesame Street. 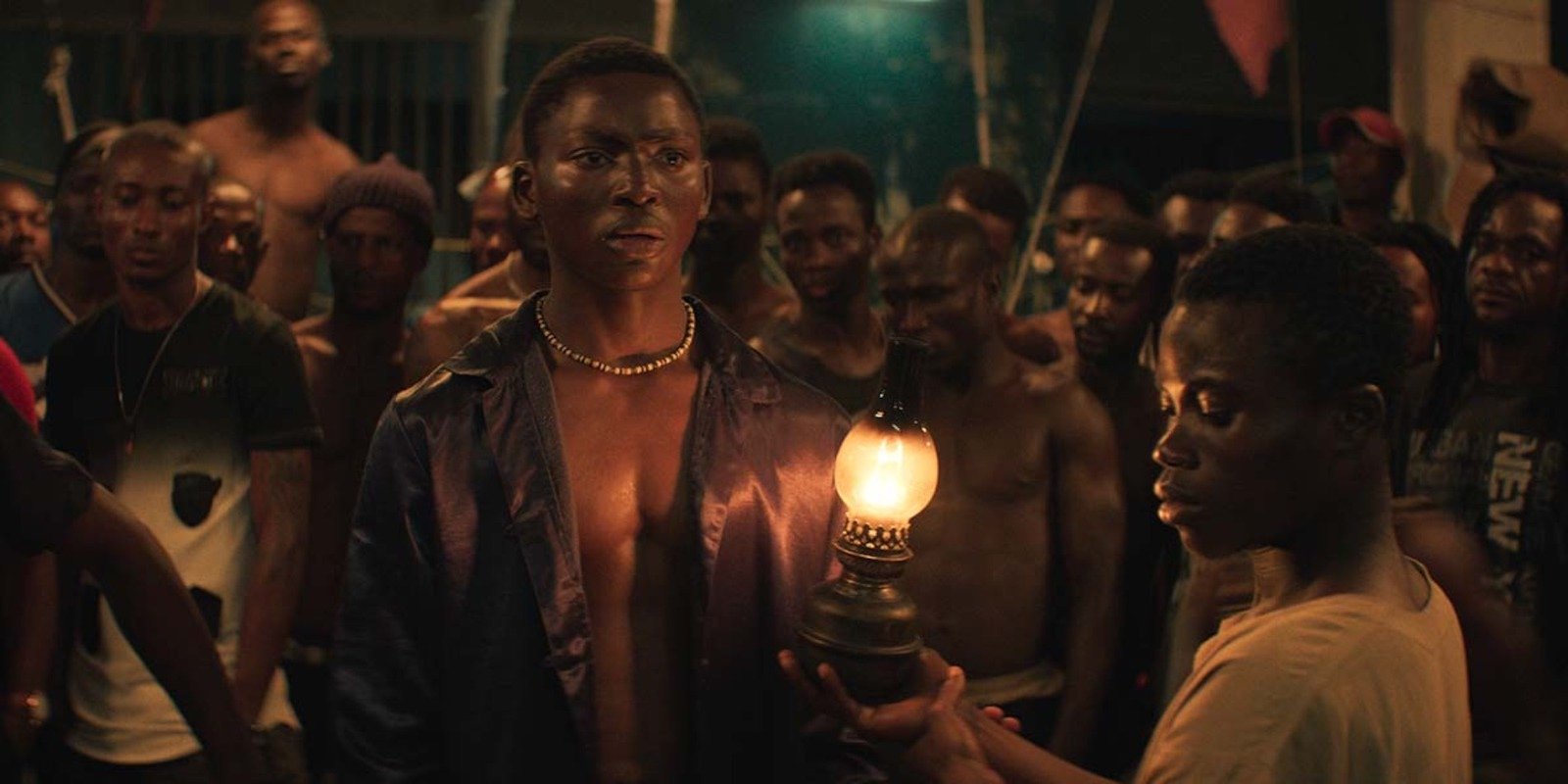 For “Spotlight” films, The Sundance Film Festival screens films that have played throughout the world. In 2021, those films will be Night of the Kings and The World to Come. 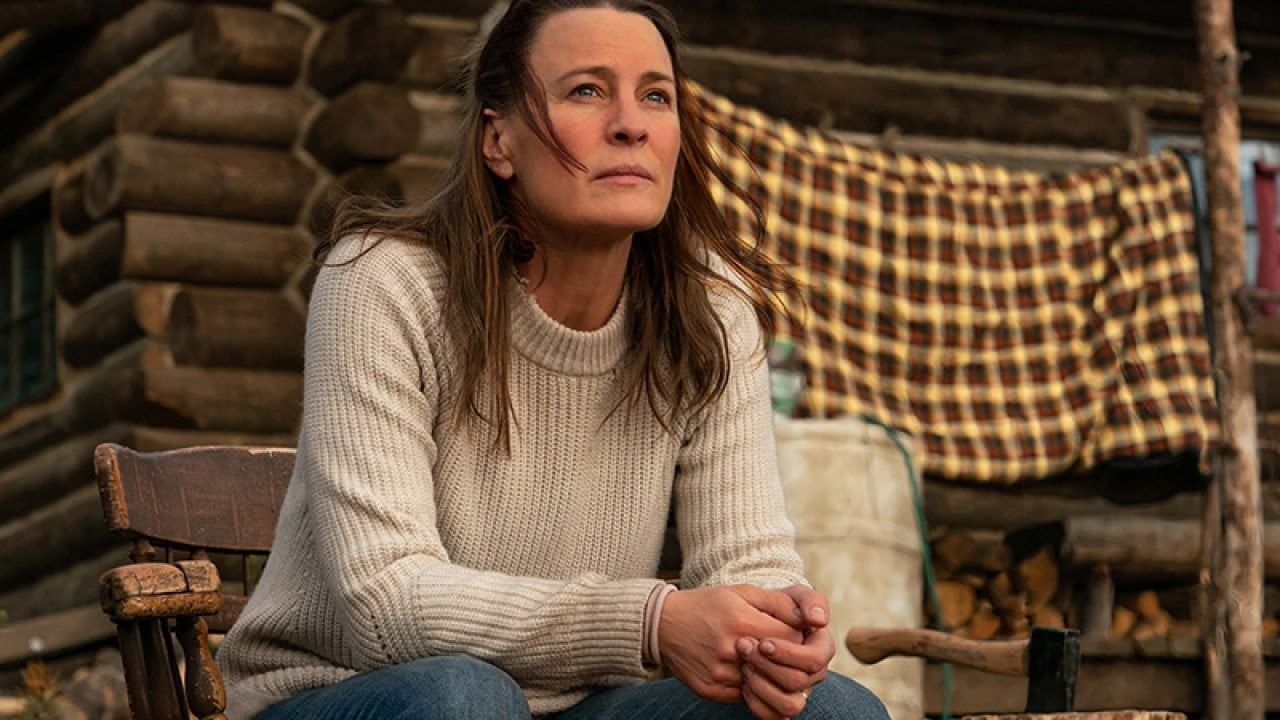 NEXT films are innovative stories. The films from that category for next year include The Blazing World, Cryptozoo, First Date, R#J, Searchers, Son of Monarchs, Strawberry Mansion, We’re All Going to the World’s Fair, and Ma Belle, My Beauty. 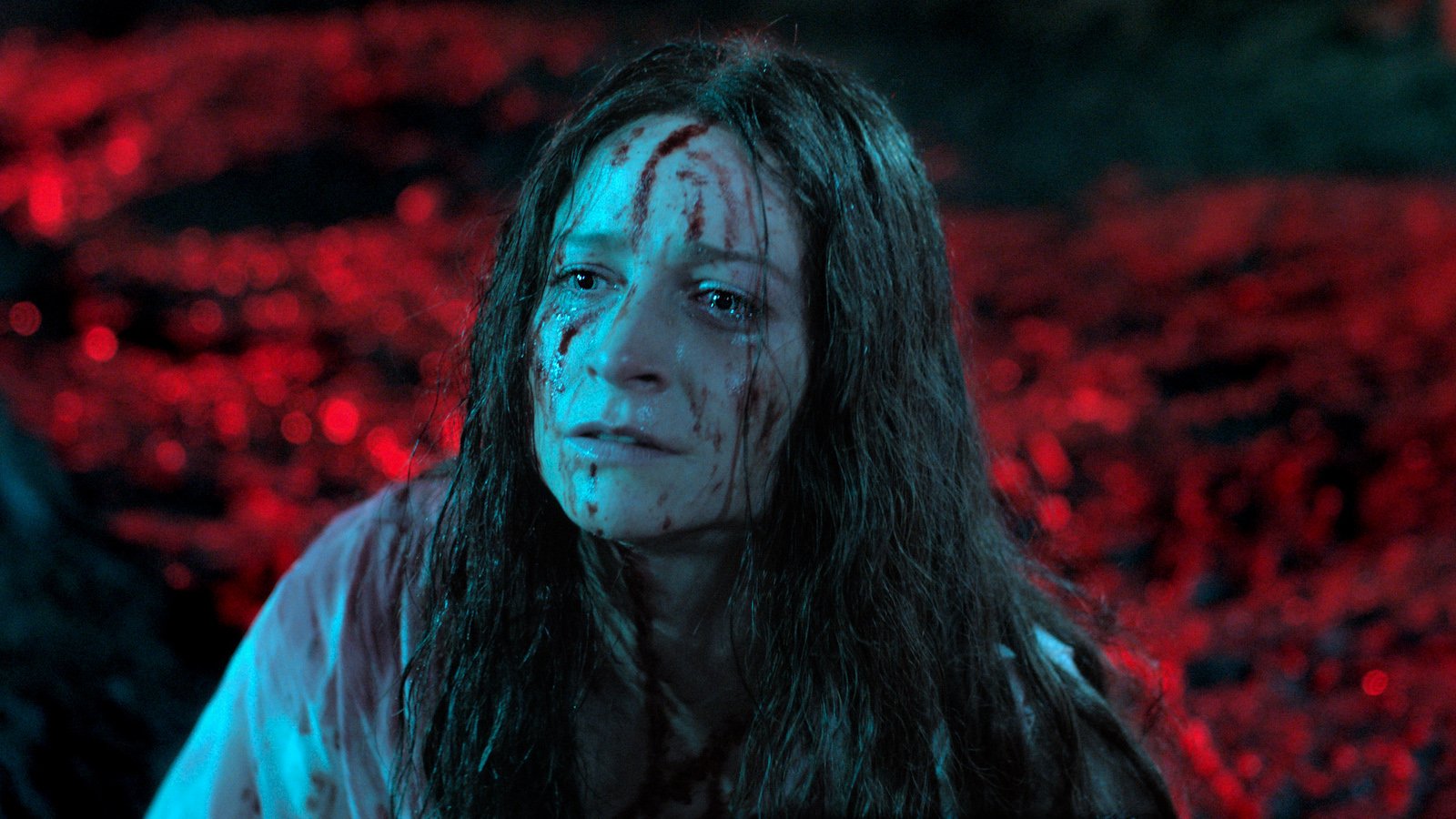 “Midnight” brings horror & bizarre comedy films to the screen. The ones for the 2021 lineup are Censor, Coming Home in the Dark, A Glitch in the Matrix, Knocking, Mother Schmuckers, and Violation.

Censor is highly anticipated because according to The Playlist, director & screenwriter Prano Bailey-Bond has already debuted the film, landing it on Variety’s “10 Directors to Watch List” for 2021. 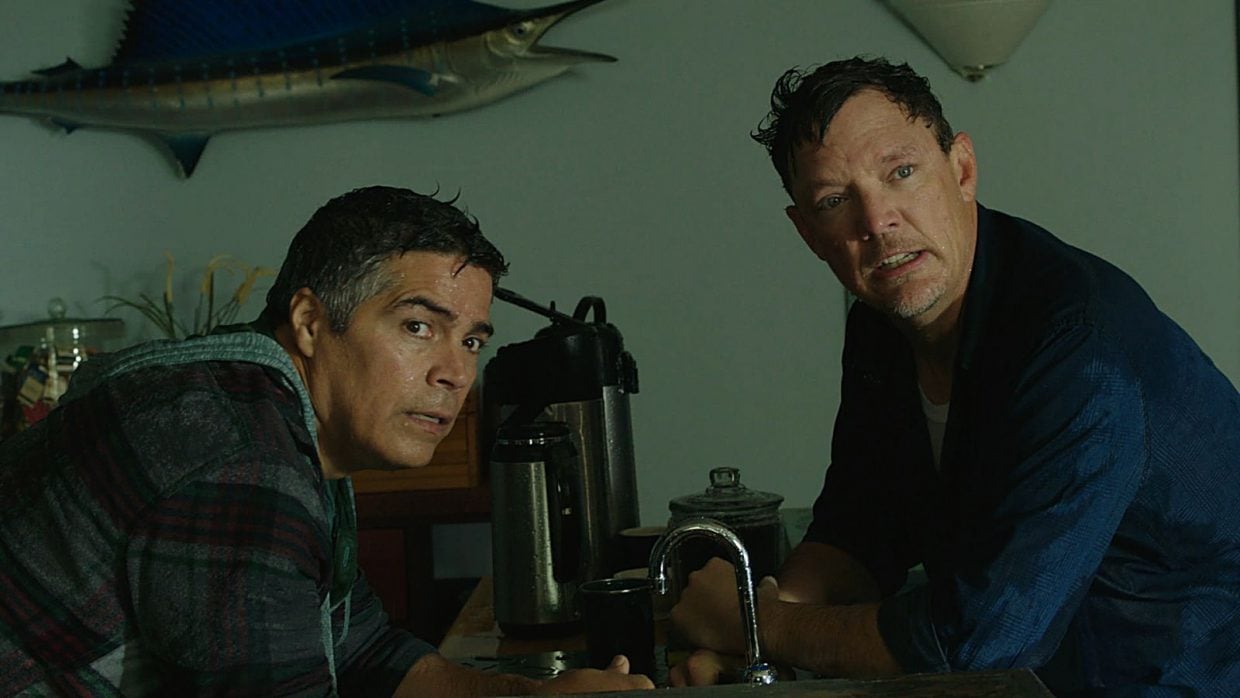 The Indie Series Program is for stories told in multiple episodes. The 2021 lineup includes 4 Feet High, Seeds of Deceit, These Days, and Would You Rather. 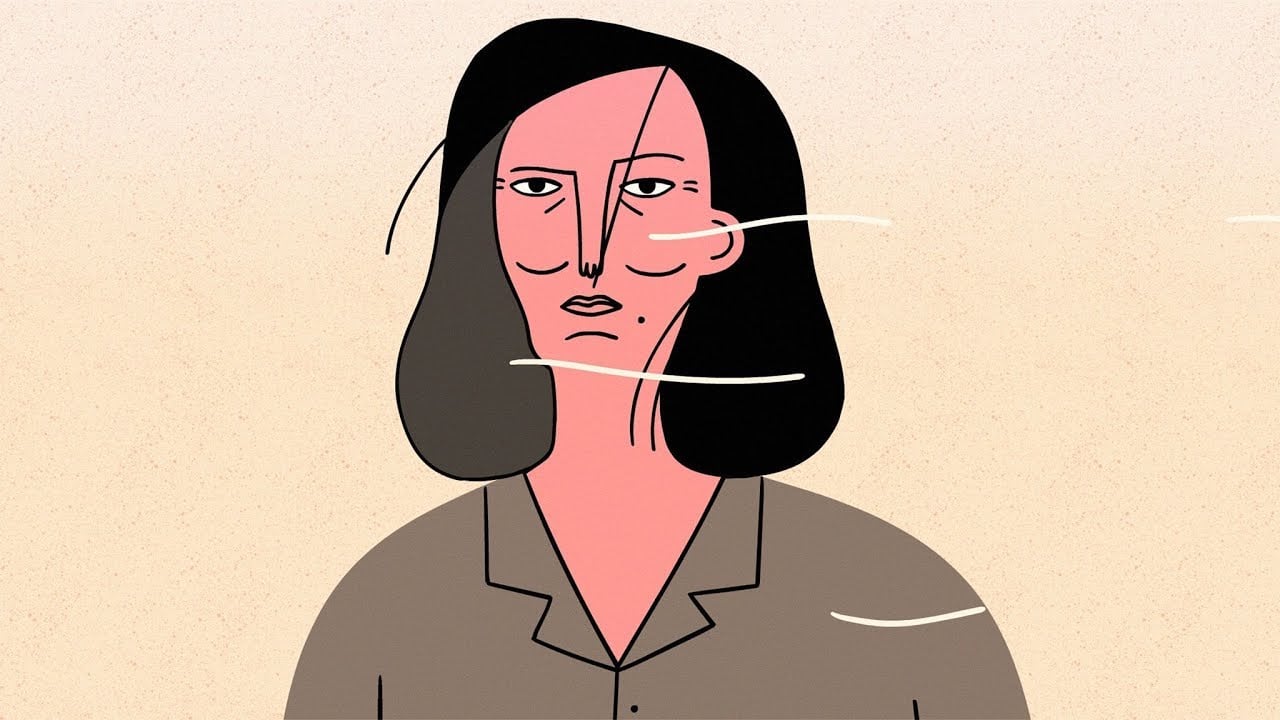 The Sundance Film Festival’s Short Films Program features some of the best short films. In 2021, some of those will be The Affected, Ava From My Class, Bambirak, and BJ’s Mobile Gift Shop, Doublespeak, Don’t Go Tellin’ Your Momma, Dear Philadelphia, The Criminals, A Concerto is a Conversation, Bruiser, and Black Bodies. 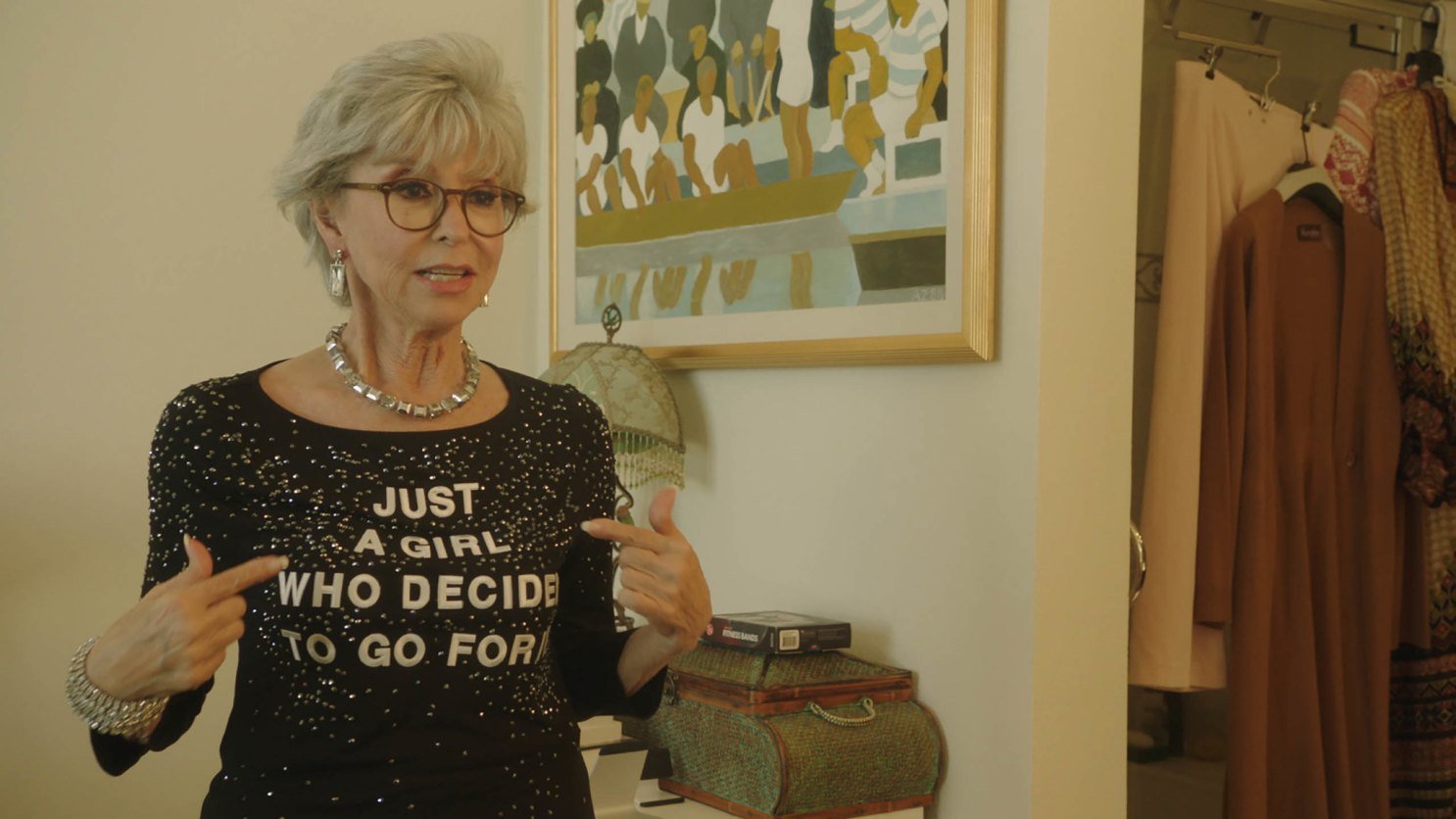 There is one special screening for 2021. It’s called Life in a Day 2020. This film was a crowdsourced project, composed of footage shot from around the world of people’s daily lives in 2020. It’s the sequel to 2011’s Life in a Day, but will be unique as it will showcase people’s lives during the 2020 coronavirus pandemic. 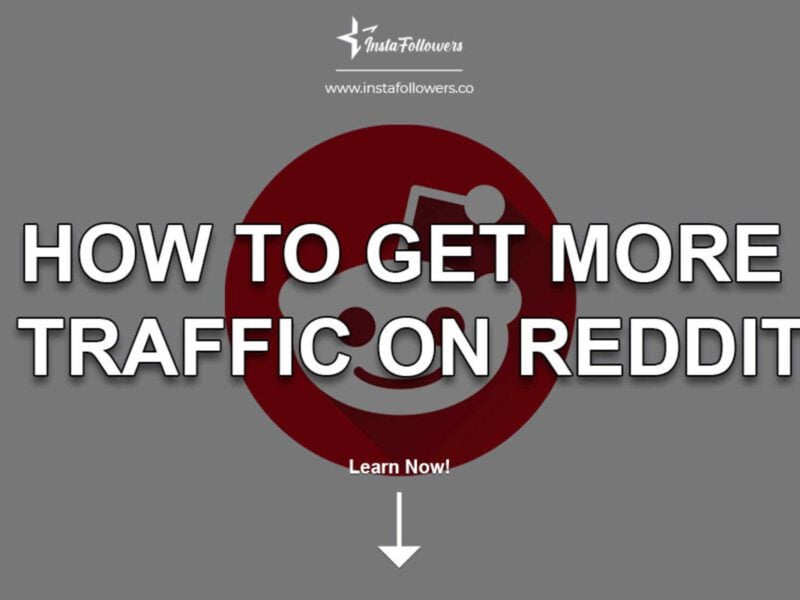