Lucky enough to be headed to Sundance? The ultimate gathering of original storytellers and audiences is one of the hottest tickets of the year, and there are so many things to see and do, it can be an overwhelming mix of groundbreaking new movies, panel discussions, and live music events. One of the biggest draws of Sundance isn’t the films, it’s the lounges.

The Sundance Film Festival Lounges are where all the A-listers and creators continue the conversation after taking in the amazing film offerings. The lounges are a great, affordable and convenient way to experience the magic of the Festival as there are no entrance fees and they’re open to the public, but seating is limited.

One of the killer lounges from 2019 is back. A-List Communications is bringing it’s “Supper Suite” back to Park City for the 2020 Sundance Film Festival. The title sponsor, Kia Motors is also returning, showcasing its award-winning SUV, the Kia Telluride. 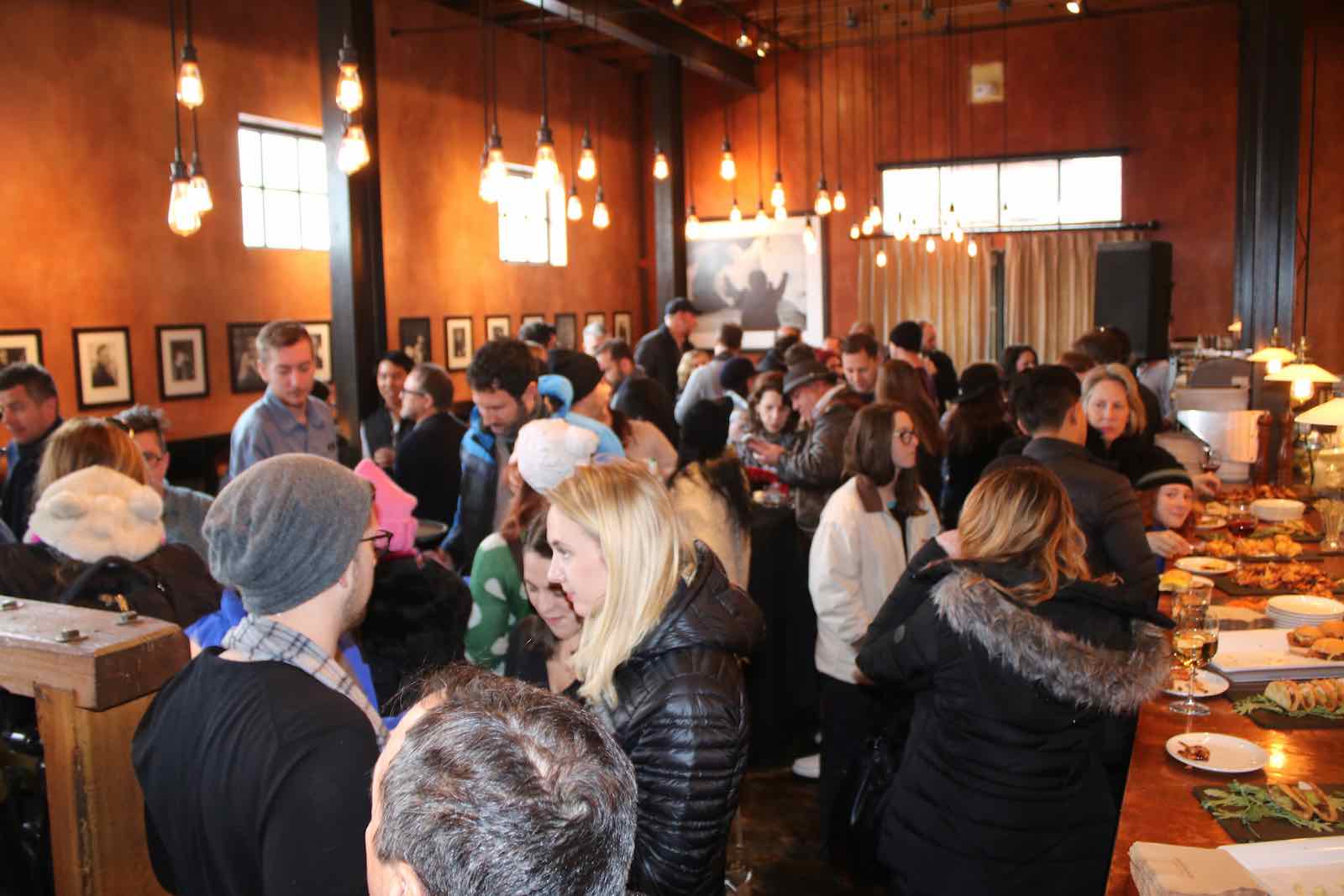 Offered as a pop-up on Main Street, the Kia Telluride “Supper Suite” is the spot for intimate dinners, premiere parties, a kick-ass curated gifting lounge, interview studio, and the Creative Coalition 2020 Spotlight Initiative Awards, with cuisine by none other than the best steakhouse in Toronto, Marbl Toronto. This lounge is only open from January 25th – 27th, so don’t miss out. 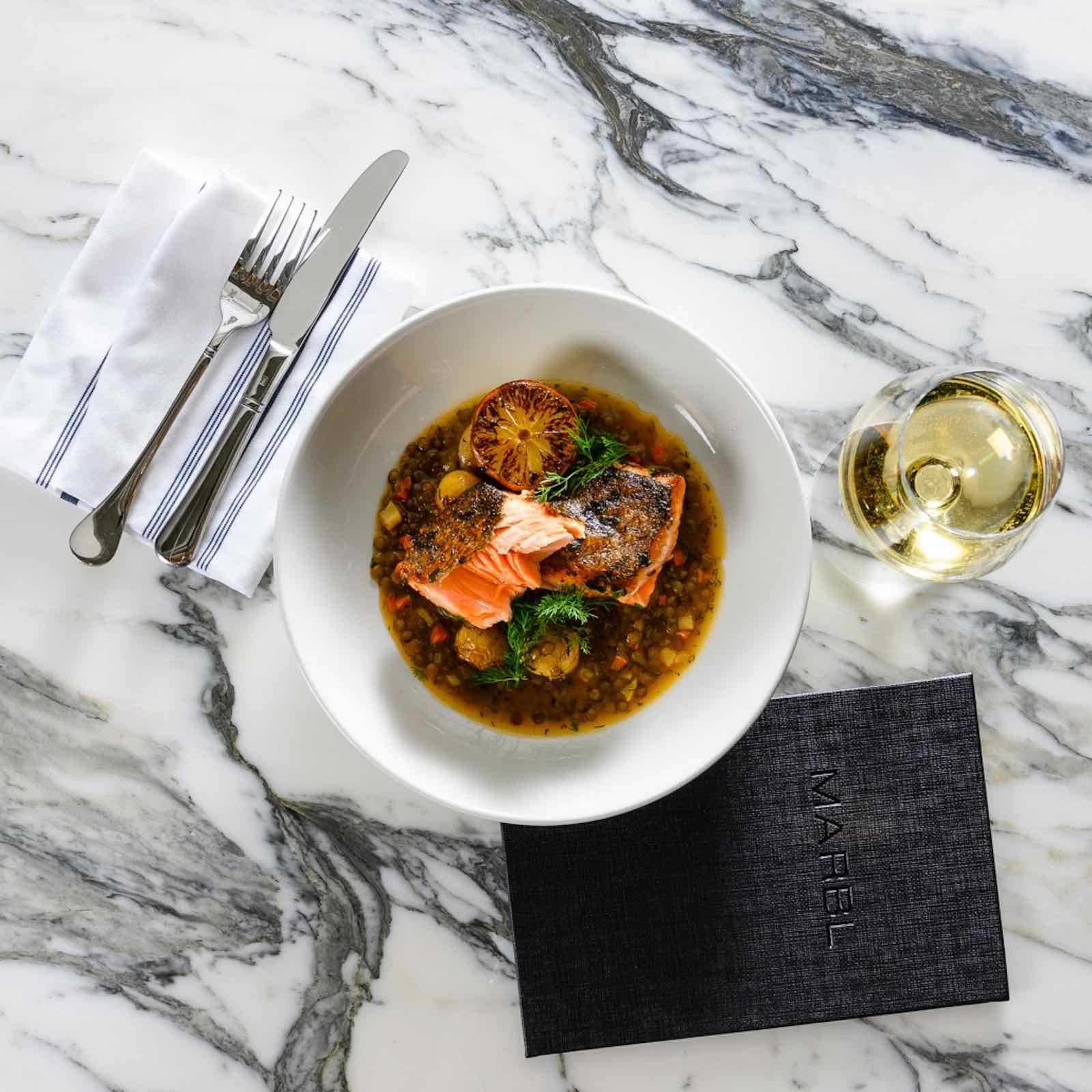 The premier hospitality destination in Park City this weekend will be the Kia Telluride Supper Suite. Celebrating Hollywood’s A-list attending the indie film festival, Sundance, the pop-up will again be located centrally on Main Street with a takeover of the fine dining destination, The Mustang. 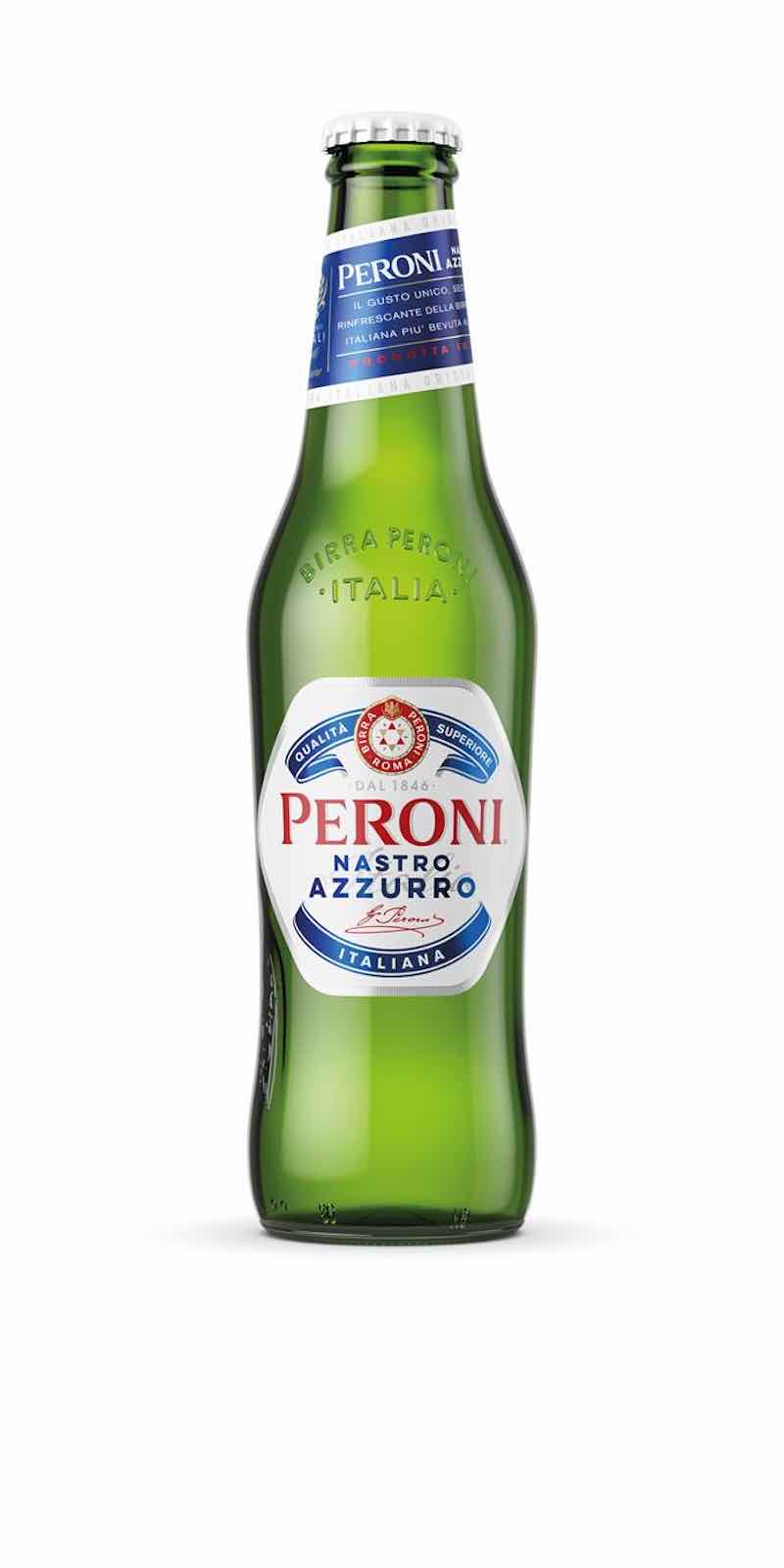 Visitors to the Kia Telluride Supper Suite can expect the best of the best in beverages as well as food. Long-term sponsor partner, Molson Coors Beverage Company returns for its fifth year to serve Peroni Nastro Azzurro, Italy’s No. 1 premium beer. Brewed with the same flair and attention to detail through three generations of master brewers, Peroni is the perfect complement to the Kia Telluride Supper Suite as it uses only the finest ingredients, including its exclusive Nostrano dell’ Isola maize. Peroni delivers a crisp and refreshing beer with a delicate balance of bitterness, citrus, and spicy aromatic notes, combined with a fast and clean finish. 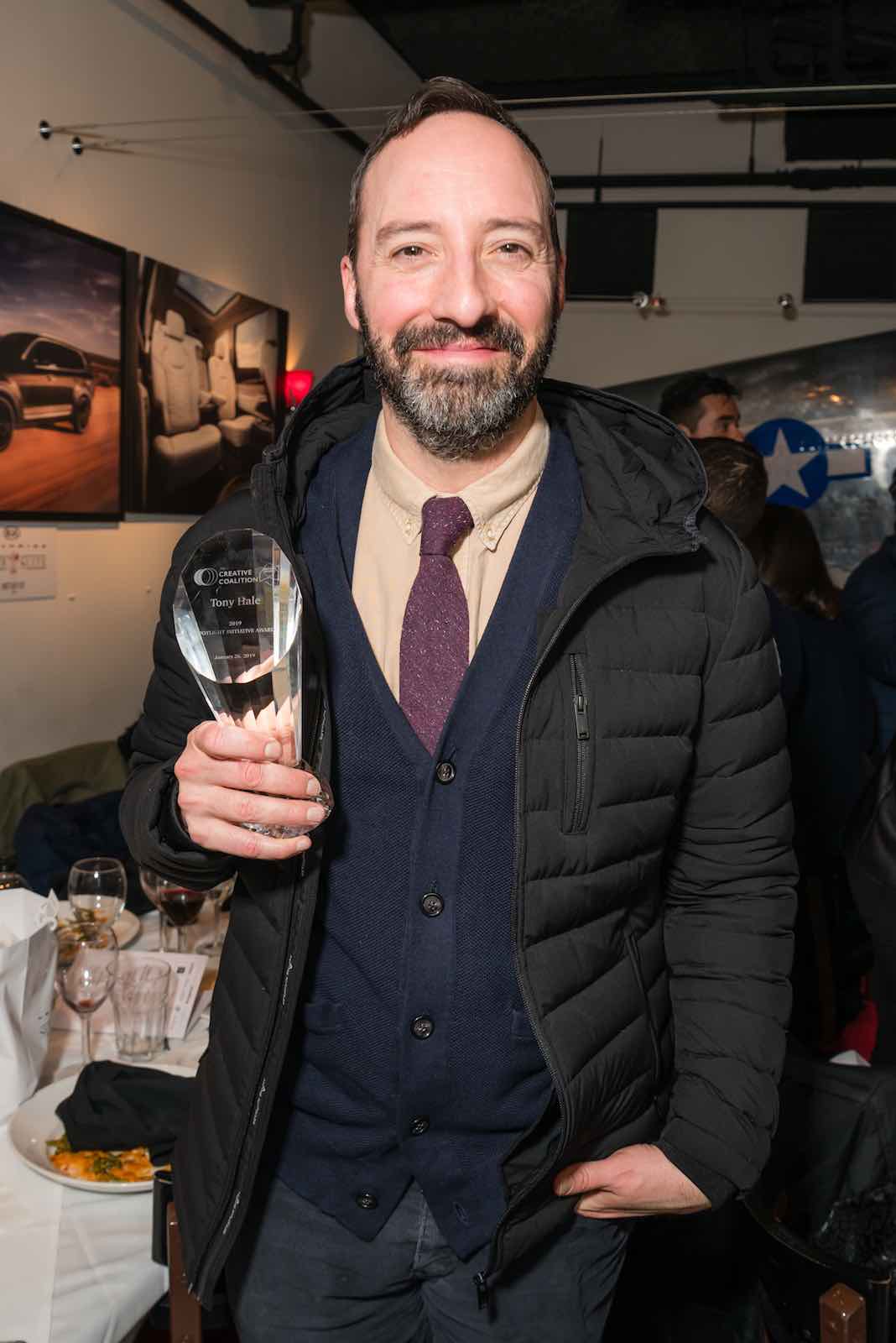 In addition to the evening dinners and parties, the Kia Telluride Supper Suite will also host the annual Collider Portrait and Media Studio during the day. Expect to run into top filmmakers, actors, media, and influencers as they stop in during their press circuits to conduct interviews and to take cast portraits.

The popular entertainment site, Collider, which garners over 11 million visitors and 50 million page views monthly, will be using the Supper Suite as their home base for their exclusive Sundance content. 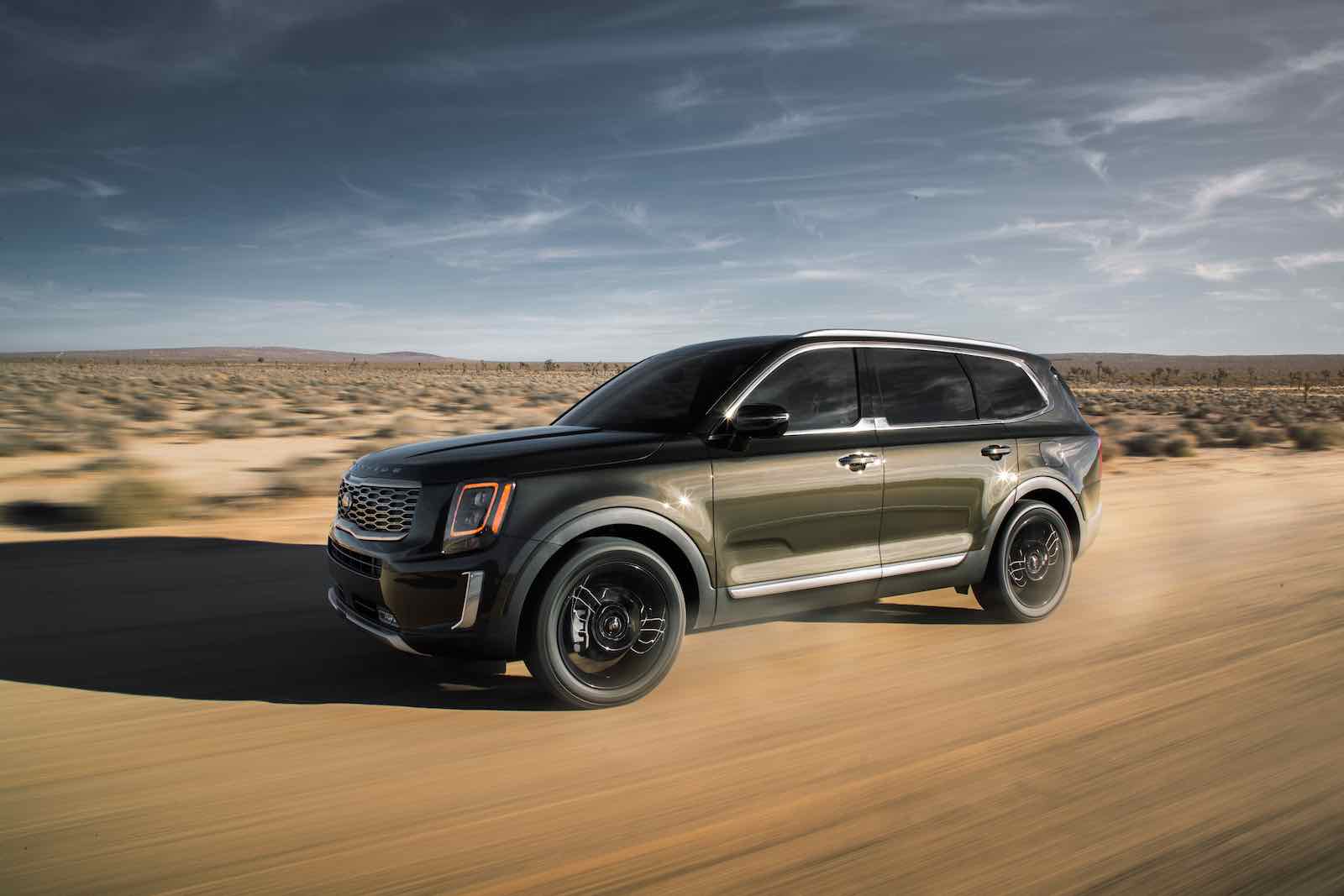 As the program’s annual Title Sponsor, Kia Motors has successfully leveraged their Supper Suite to promote their new vehicle releases over the past five years, most recently with their eight-passenger Telluride SUV ahead of the production release.

For 2020, the Kia Telluride Supper Suite will bring a fleet of chauffeur-driven all-wheel-drive Tellurides to Park City to shuttle the A-list Hollywood community to and from busy film premiere and publicity schedules. 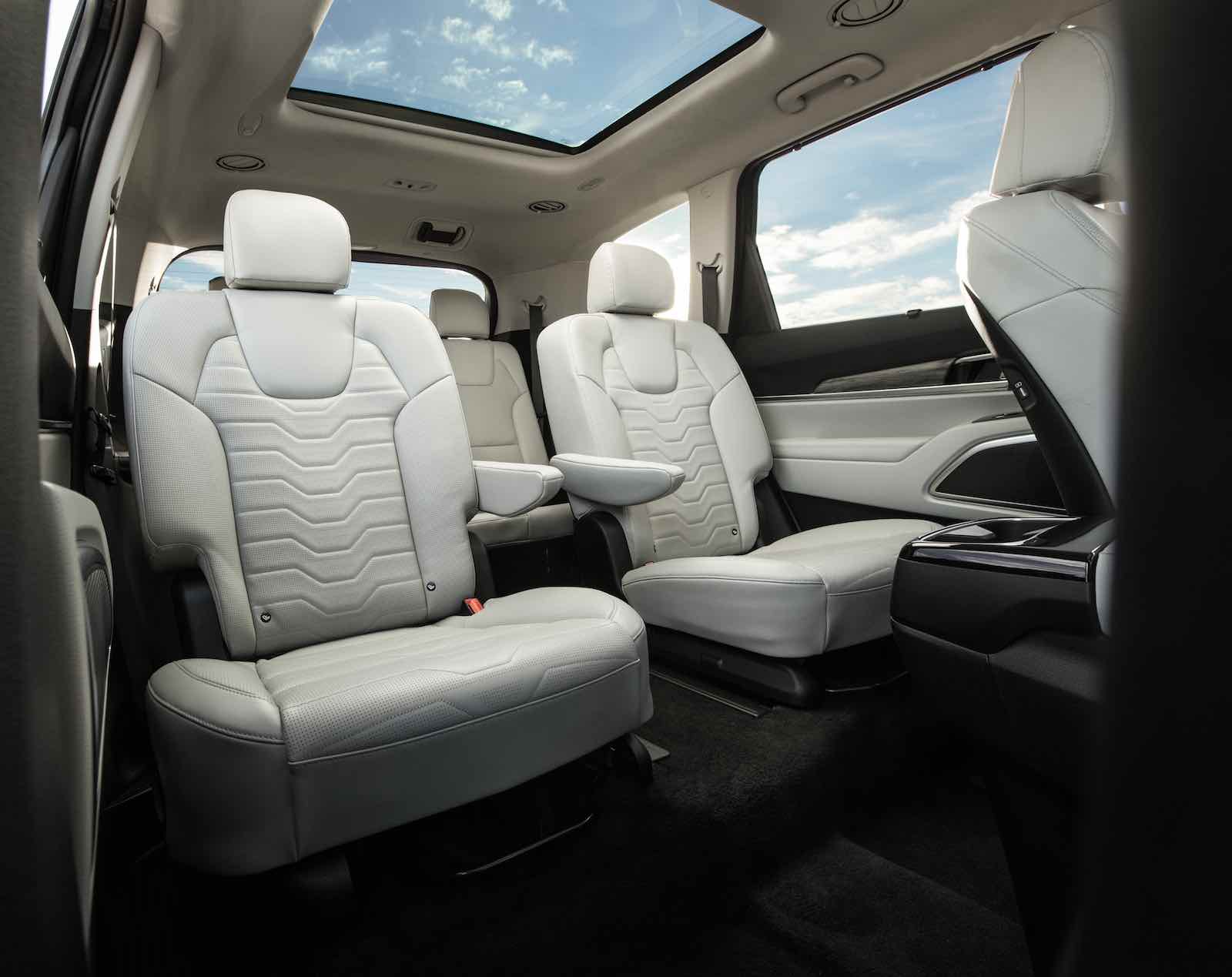 “The 2020 Kia Telluride is our best vehicle yet to handle the high altitudes and snow-filled streets of Park City and it makes perfect sense to showcase Telluride’s big, bold and boxy looks and ultra-comfortable interior,” explains James Bell, Kia’s Director of Corporate Communications & Social.

“For the Telluride to be the first sport-utility vehicle to win the ‘Triple Crown’ of the auto industry’s most prestigious accolades: 2020 North American Utility Vehicle of the Year from North American Car of the Year; MotorTrend SUV of the Year; and a Car and Driver 10 Best is a historic achievement and yet another validation of Kia’s commitment to building world-class vehicles,” adds Michael Cole, president, Kia Motors America. 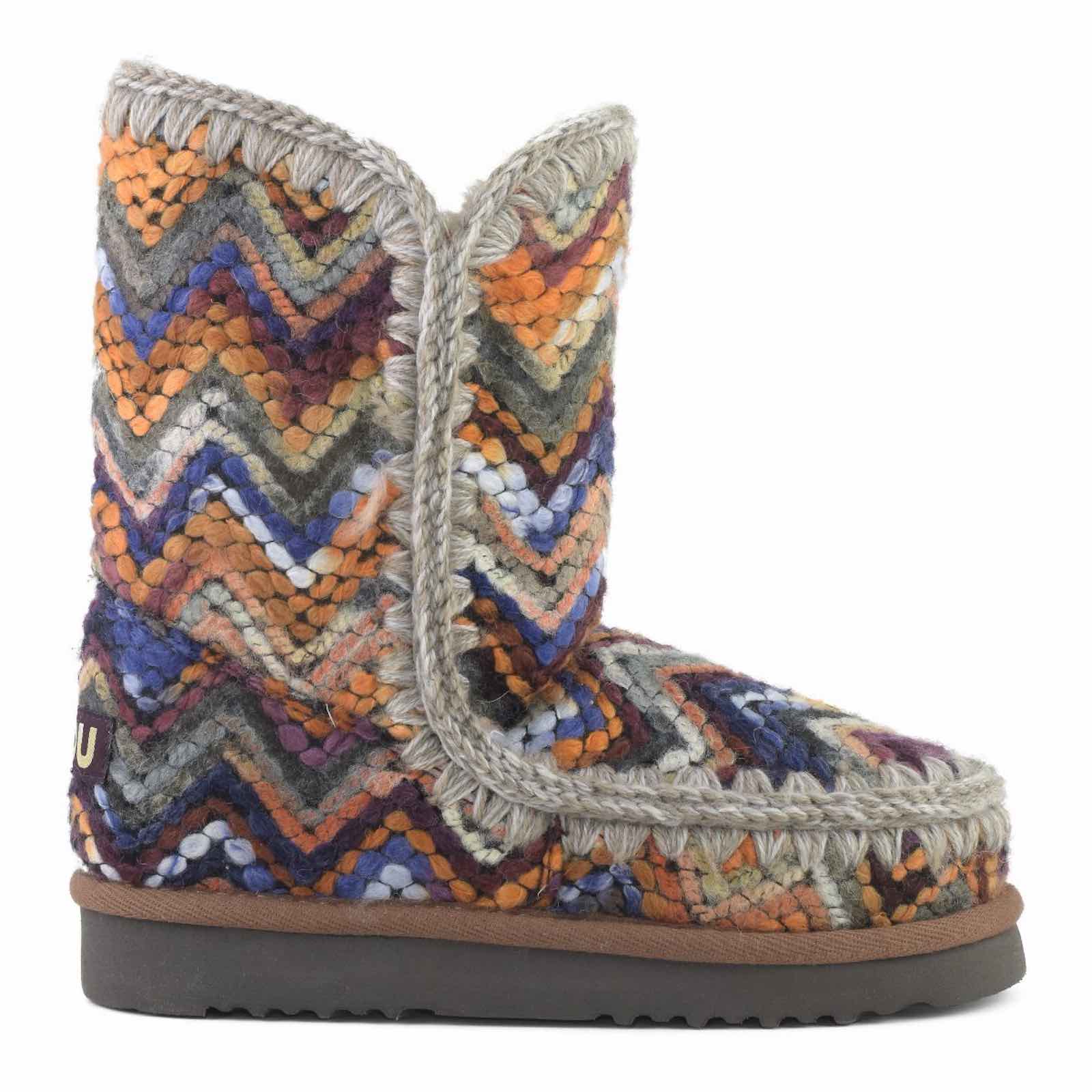 Luxury eyewear maker ic! berlin will also be on-site presenting its latest collection of German-engineered prescriptions and sun frames to celebrity guests. For clothing options, Original Penguin by Munsingwear will be displaying and gifting its winter menswear styles and Laundry by Shelli Segal will cover the latest women’s winter wear, displaying and gifting their styles. 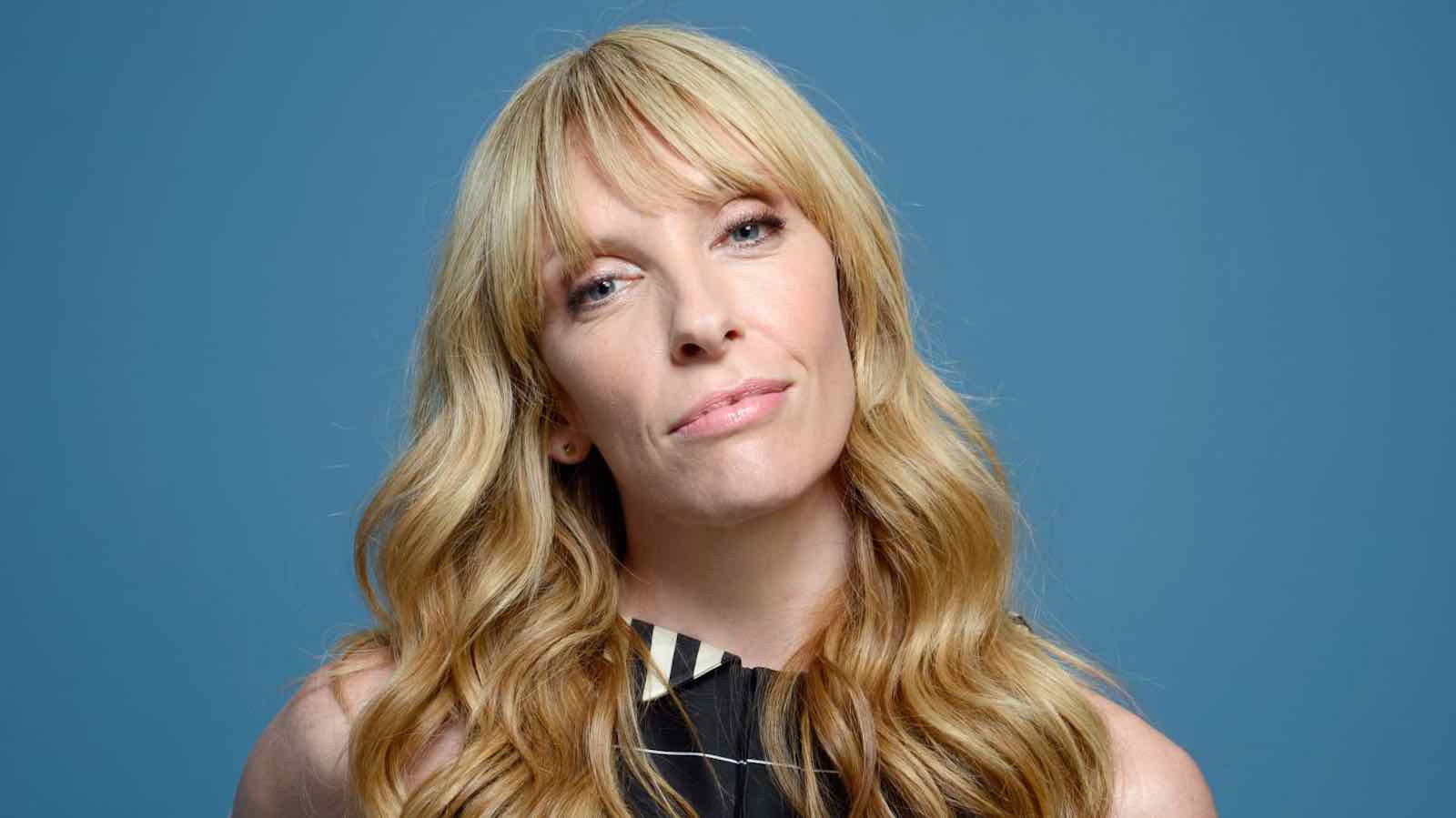 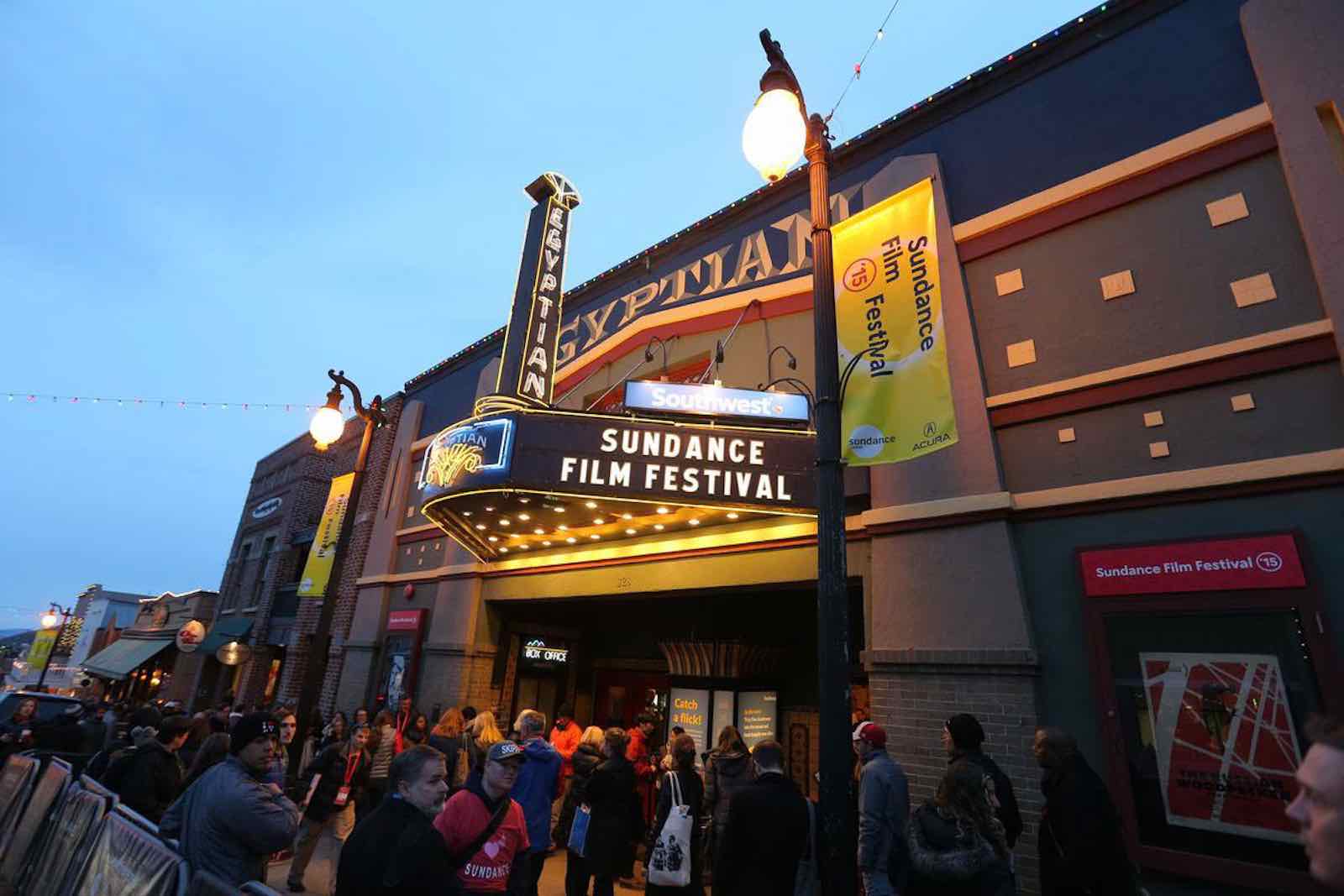 The Details: Who’s Dropping in

You don’t have to make it to the awards to see your favorite celebs. The Kia Telluride Supper Suite will have a steady flow of fan favorites throughout the three-day experience including: Toni Collette (Hereditary), Benedict Cumberbatch (Doctor Strange), Wilmer Valderrama (NCIS), Julia Louis-Dreyfus (Veep), Joe Keery (Stranger Things), Aubrey Plaza (Parks and Recreation), Carey Mulligan (The Great Gatsby), Damian Lewis (Homeland/Once Upon A Time in Hollywood), and Sienna Miller (American Sniper). 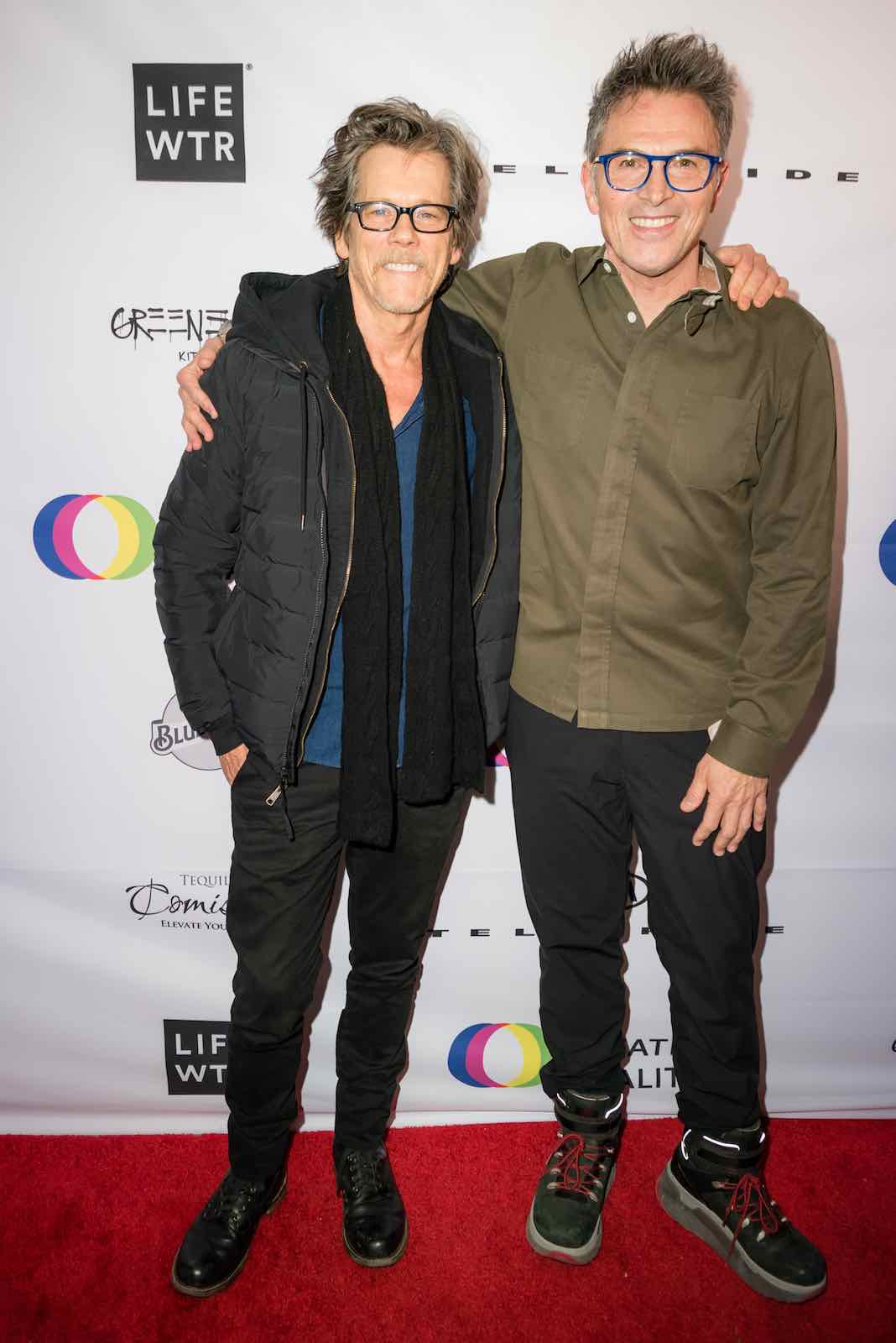 The Kia Telluride Supper Suite will be a nonstop party, and visitors are encouraged to swing by throughout the lounge’s open hours. The Kia Telluride Supper Suite’s events are all located at The Mustang on 890 Main Street. Visitors won’t want to forget to use the social media tag #KiaSupperSuite to get the word out when they drop in! The can’t-miss lounge events that you’ll want to get on your schedule include: 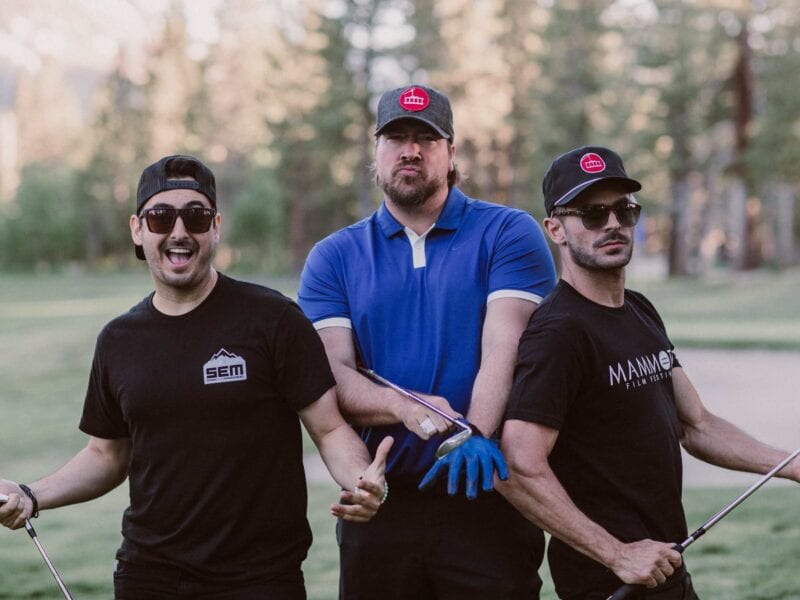