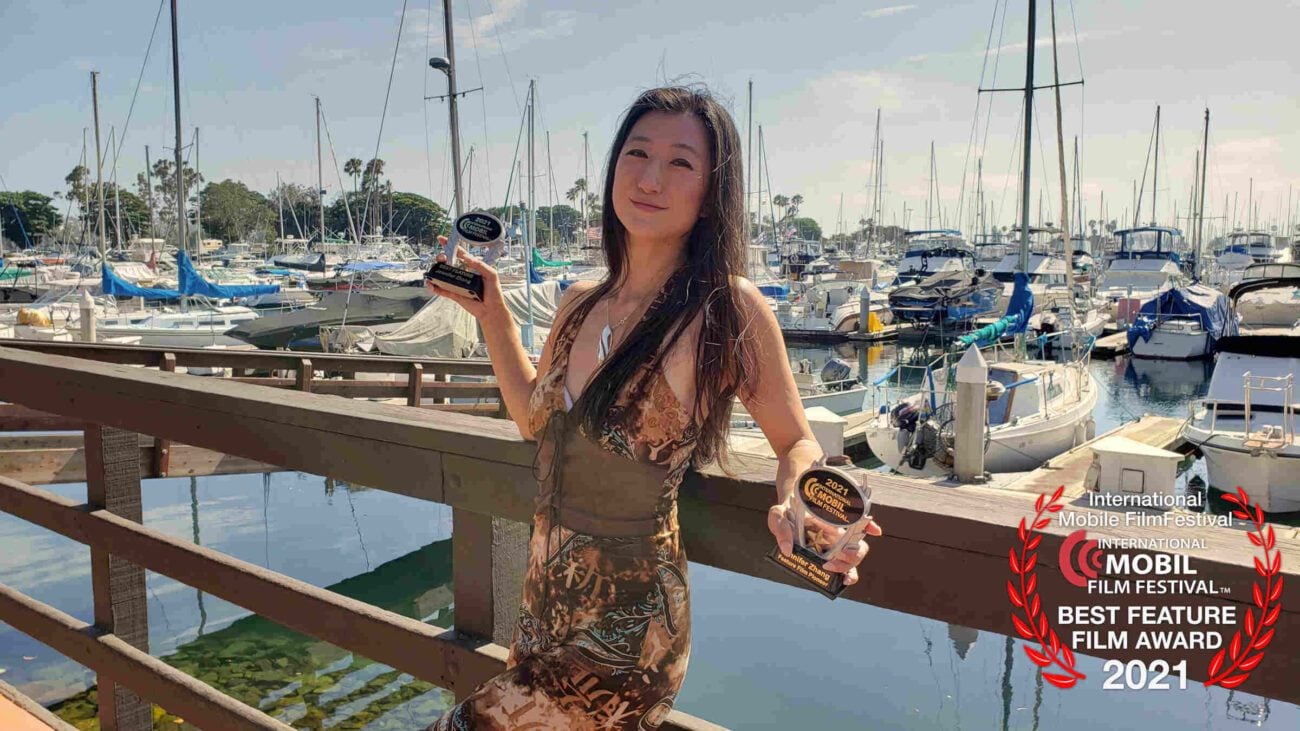 Susy Botello launched the festival in 2009 as the first festival to accept films shot with only mobile phone cameras and no other mobile device or camera. The promise was to screen the films in a traditional film festival on a large screen, with Q & A sessions, workshops, presentations, a red carpet and awards ceremony. 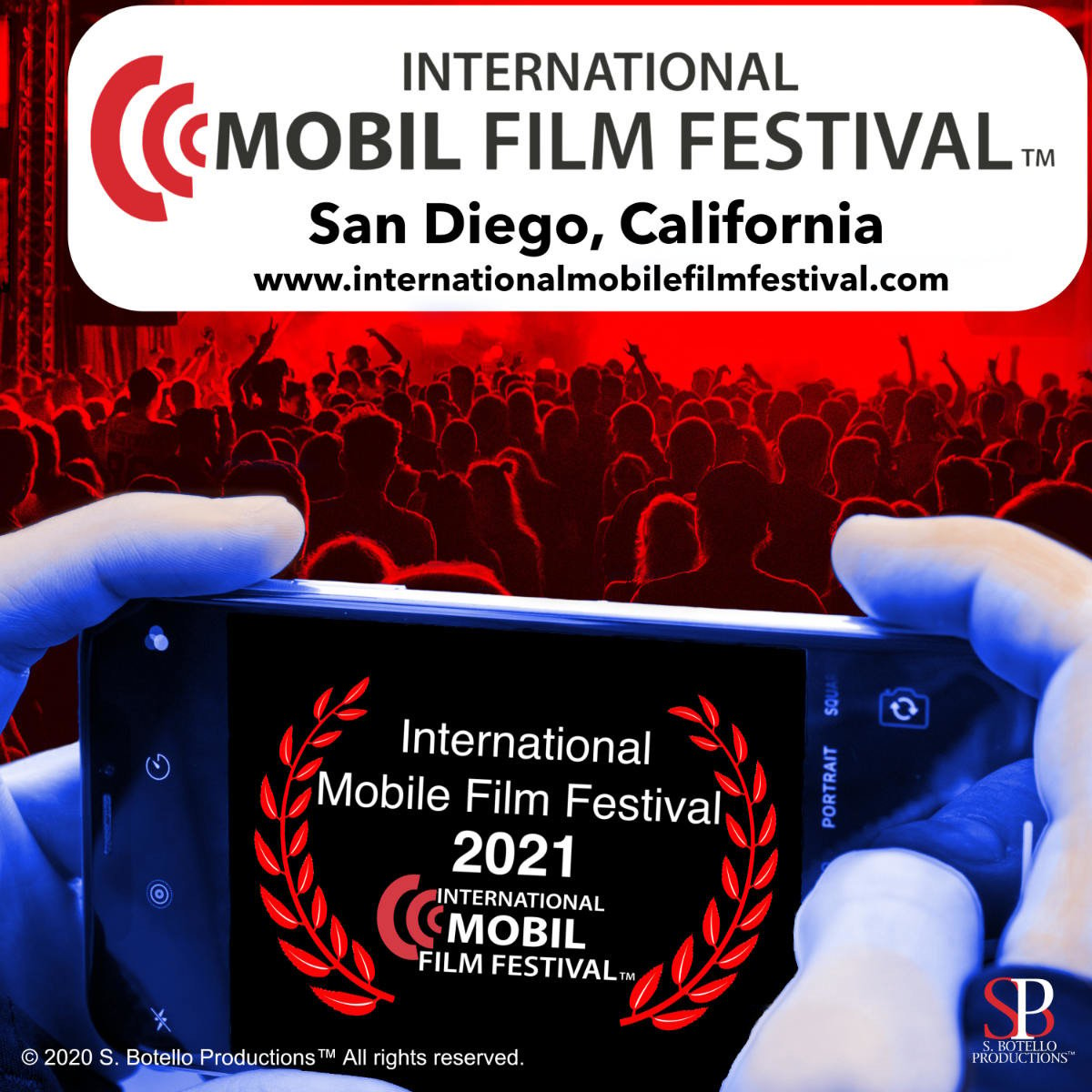 The film festival presented its 10th Anniversary edition in April 2021 online due to the pandemic. It screened 50 short films and 3 narrative feature films to an online audience in the Mobile Film Stories (2020) streaming platform.

Mobile Film Stories (MFS) is the first streaming service for films and videos shot with smartphones. The service offers filmmakers and content creators a revenue share, ad-free VOD  and PPV service to point their fans and the growing mobile filmmaking community online without disruptive ads in their videos and films.

IMFF plans to hold its event as an in-person event in San Diego along with an online presentation after the festival.

At the opening of the call for films for 2022, IMFF announced a transformation to kick off their second decade embracing the growing smartphone filmmaking community around the world.

“The one thing that supersedes the ability to be a contender with some of the best independent films of today, is not the camera. It is the skills and talents of the filmmaker to bring a great story to its audience and master the skills and technical requirements needed in both production and post production to bring their film to the highest level.” Said Susy Botello, founder of the festival. 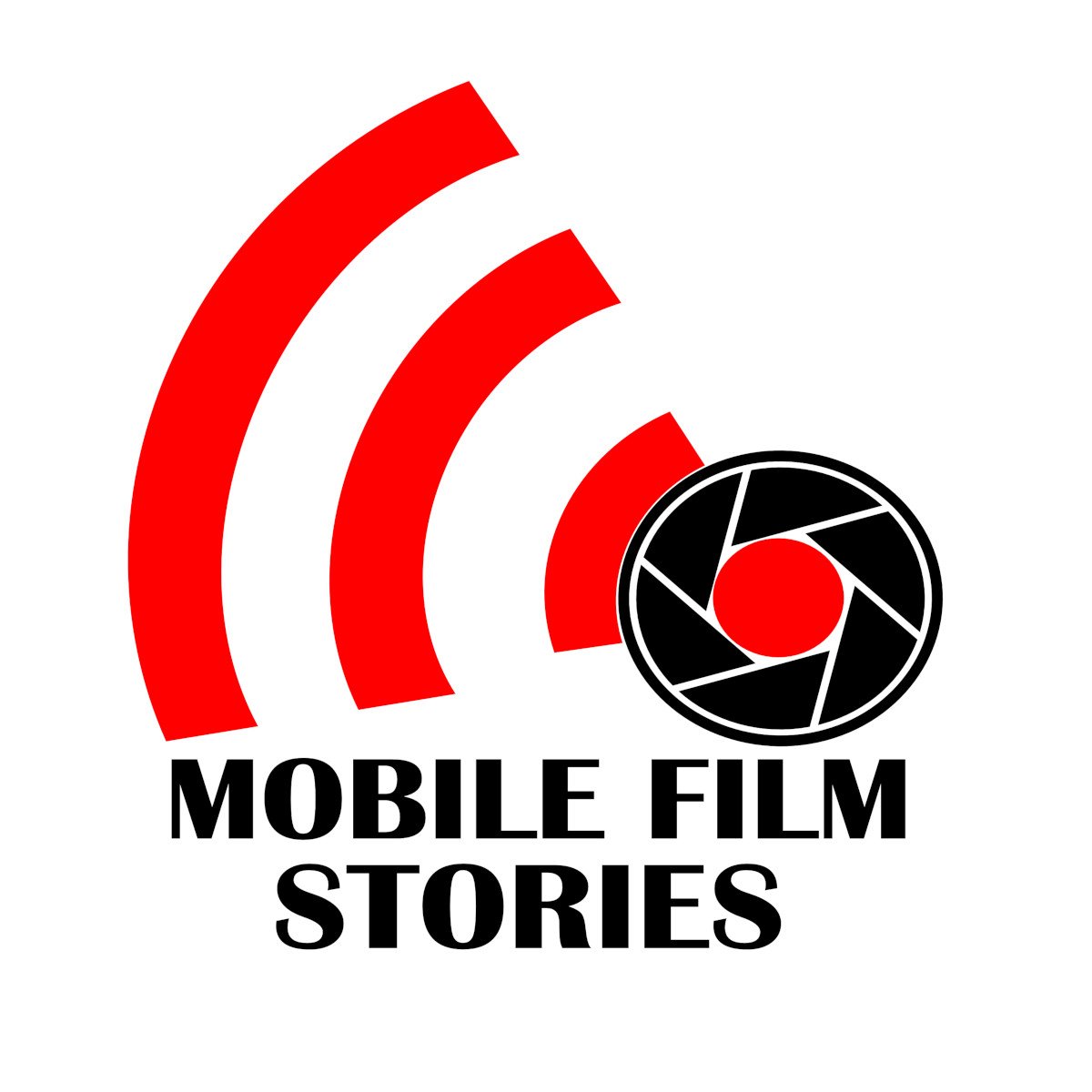 Beginning in 2022, the festival seeks films shot by experienced and professional filmmakers to screen and compete in both competitions: Feature Films and Short Films. In doing so, it has introduced a new category aimed at youth and novice filmmakers making short 1-5 minute films: The Rookie Award.

The Rookie Award will screen separately during the festival. A handful of the best films in that category will be selected and one film will receive an award during the festival, including a prize from Moondog Labs and Filmic Pro.

Each category in the short film competition, will select a winner to move on to compete for the First, Second and Third Place Awards which come with prizes and trophies. 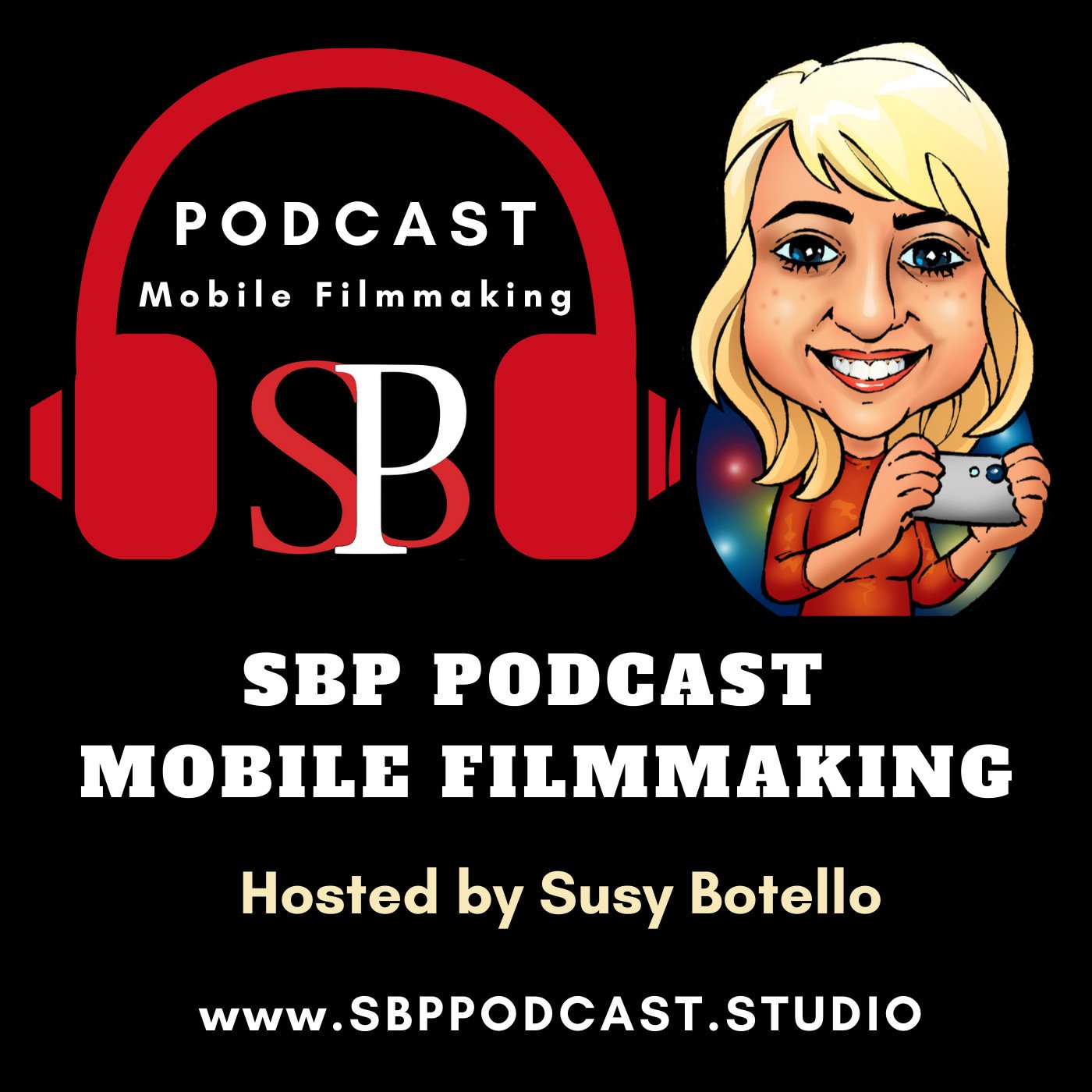 You can find information about all the entries, categories and prizes on our website’s event page which will include tickets and other programming announcements as it comes closer to the event dates. 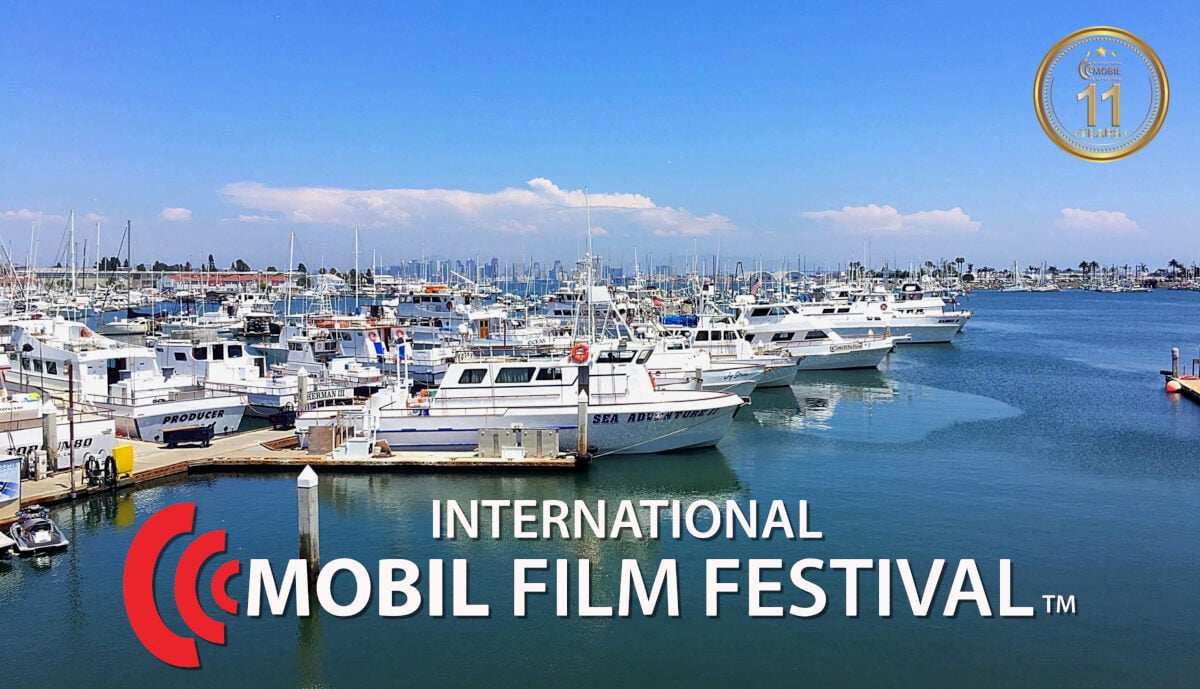 Susy Botello has reached a milestone June 1, 2021 with its 100th episode of the SBP Podcast Mobile Filmmaking, the 100th episode features Michael Koerbel, who won the First Place award during the IMFF inaugural film festival in 2012.

The Voice of Mobile Film™ is for everyone who ever wanted to or is curious about making movies and videos using smartphones. Each episode includes a written article with photos, links to videos, guest social media and websites. 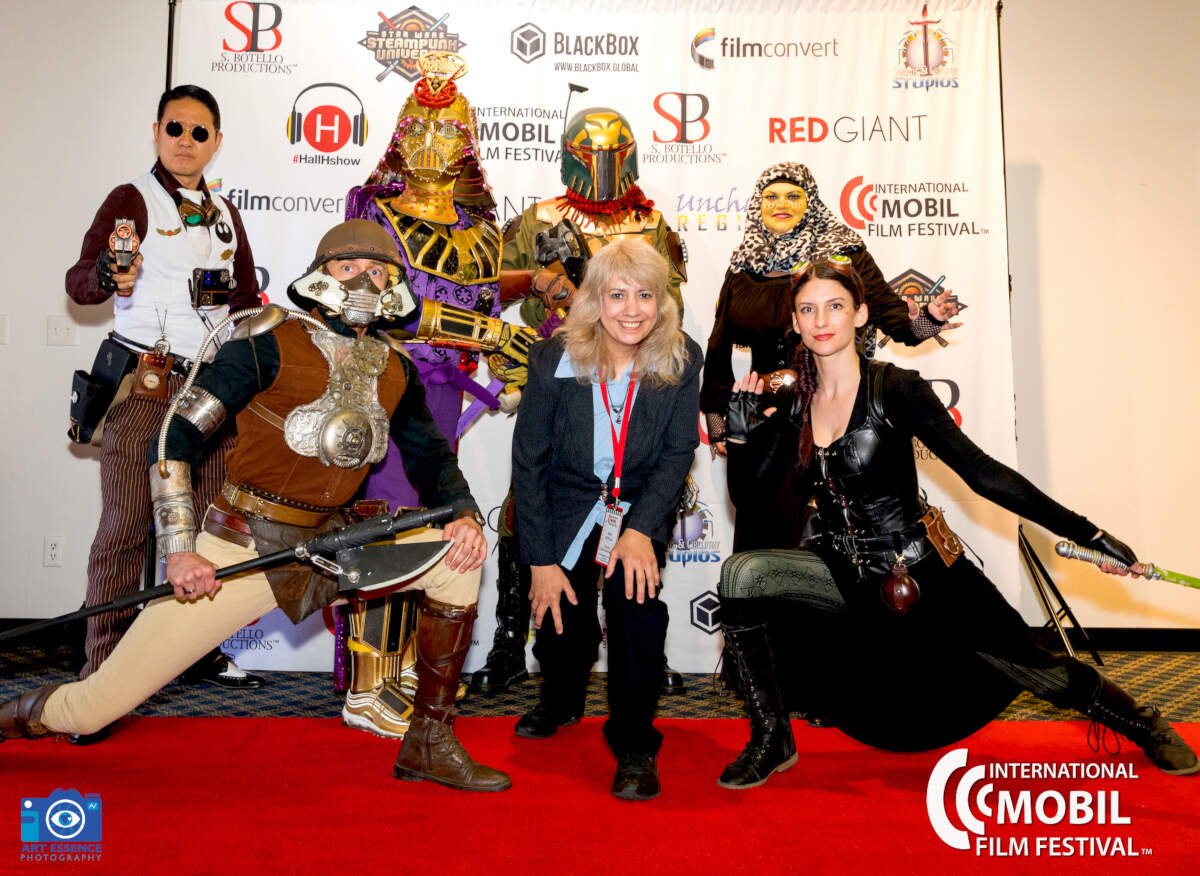 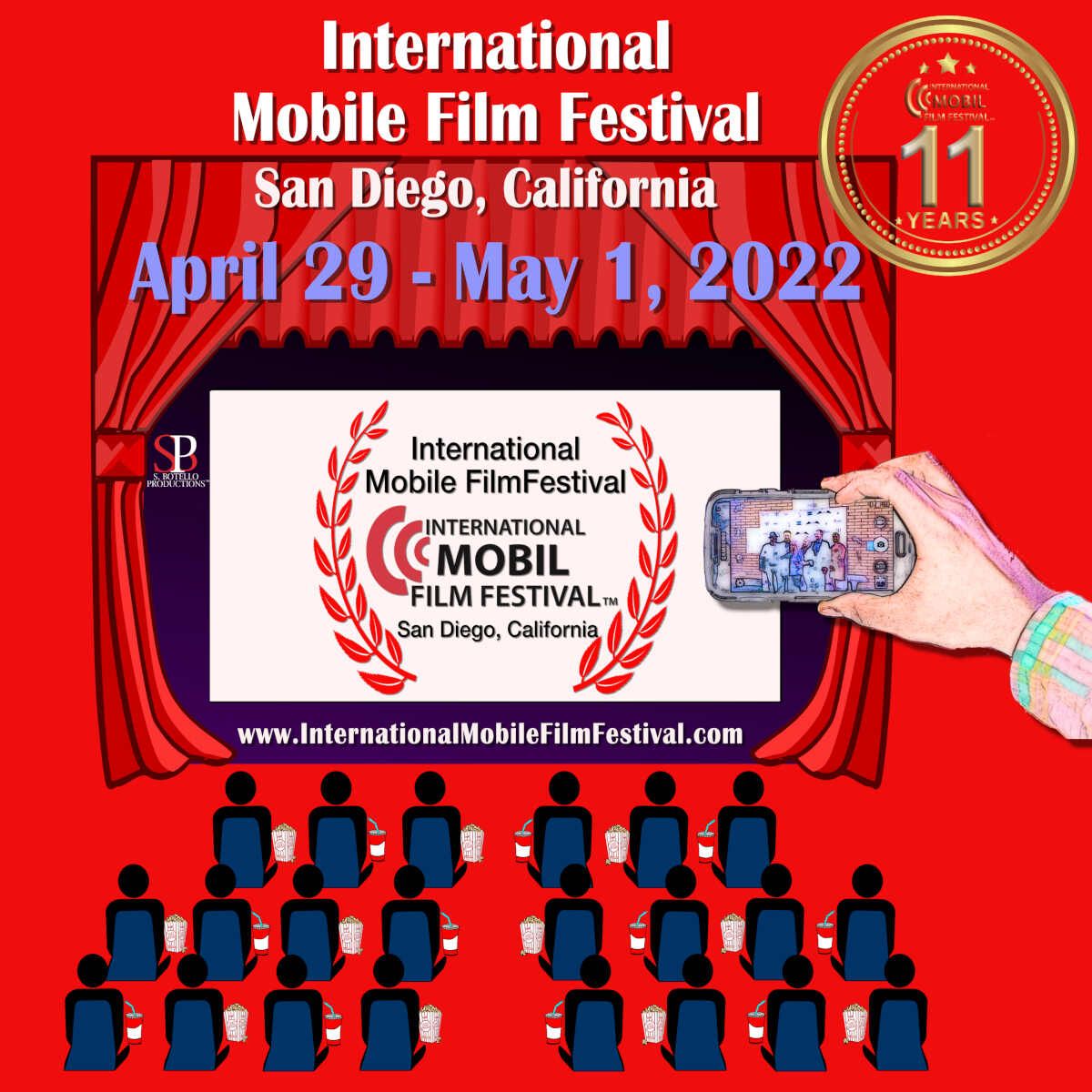 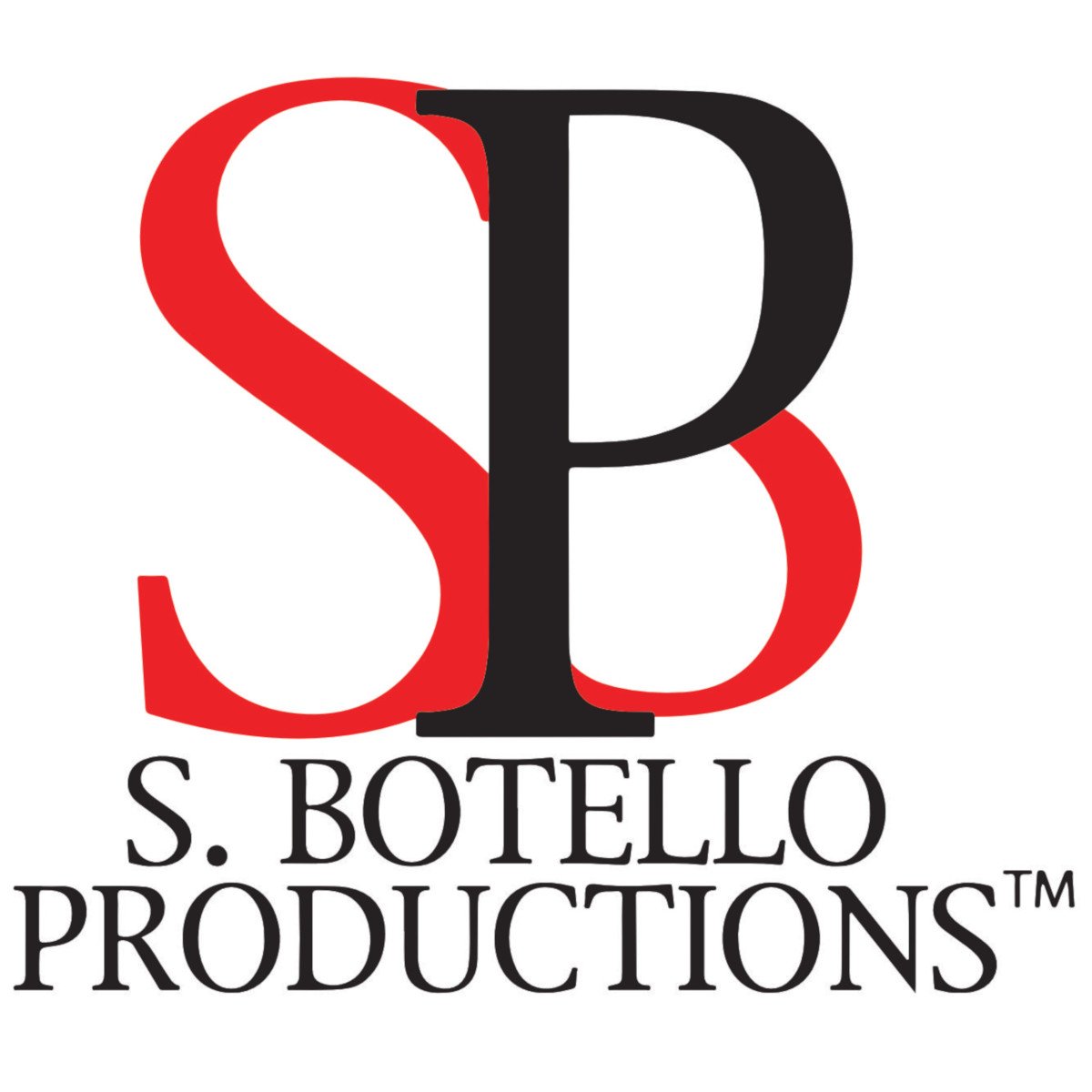 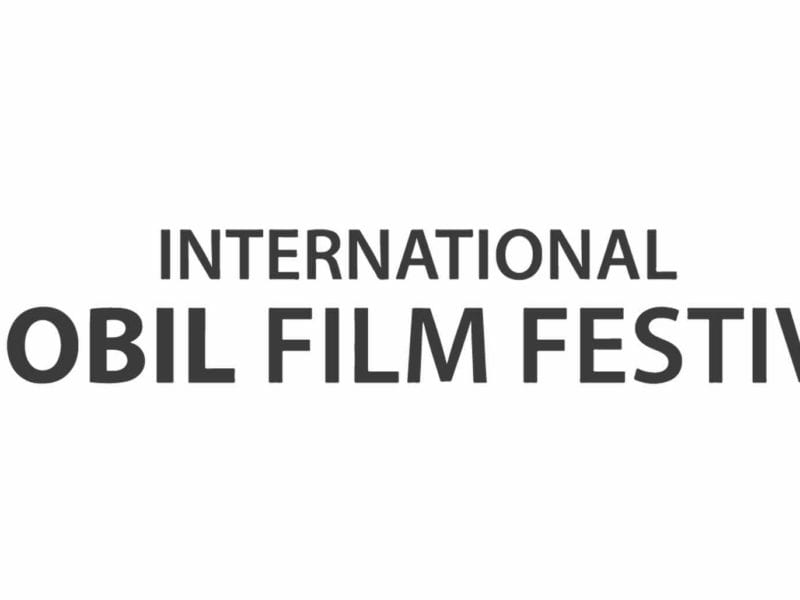