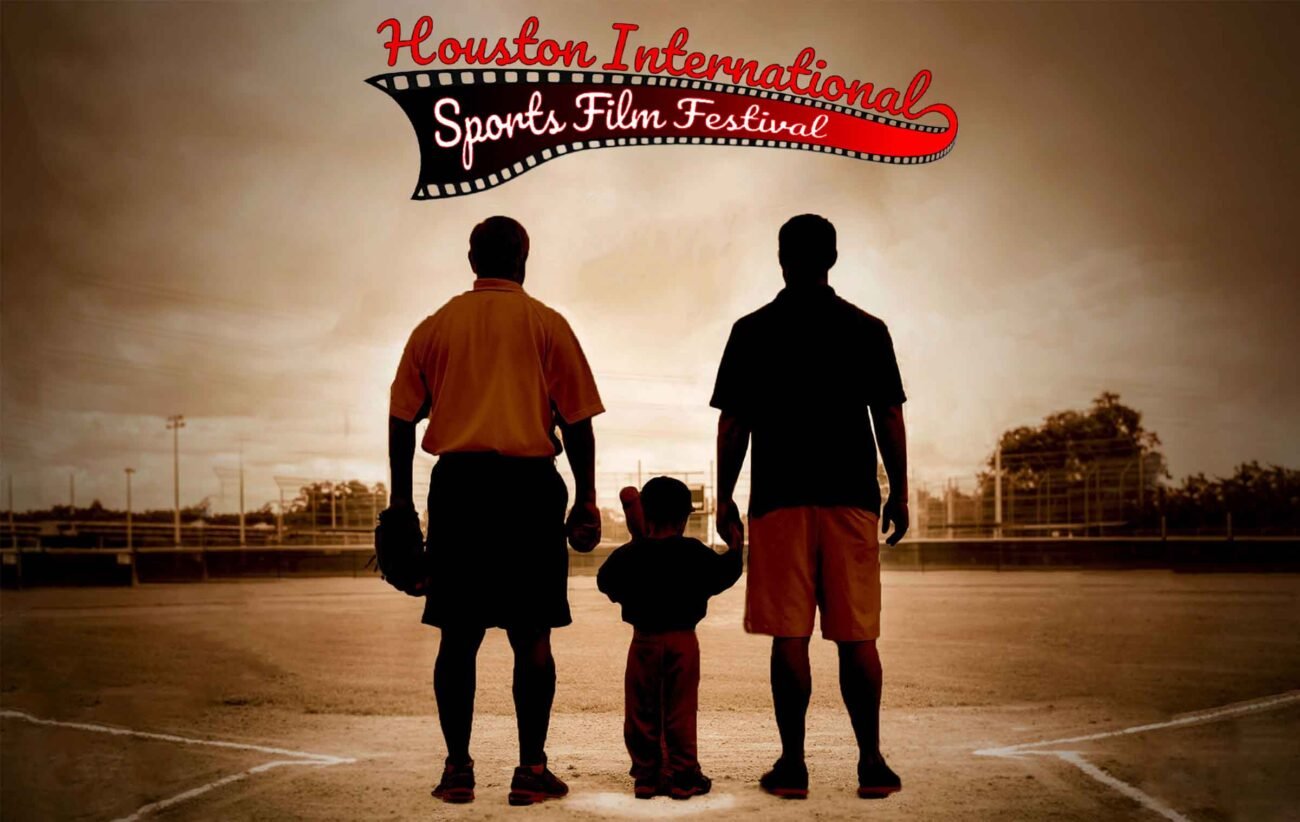 The first Houston International Sports Film Festival: Everything to know

Lovers of film and sport rejoice! In 2021 the Houston International Sports Film Festival (HISFF) will have its first event. The festival is intended to be held in tandem with the World Transplant Games – an amateur sporting event held every two years, where organ donor recipients, living donors, and the families of those people participate in various different sports.

The World Transplant Games take place in a different location around the globe every time, and next year the event will be in Houston during the dates of May 29th – June 5th. The HISFF will be a four day event taking place at the end of the games from June 3rd – June 6th. 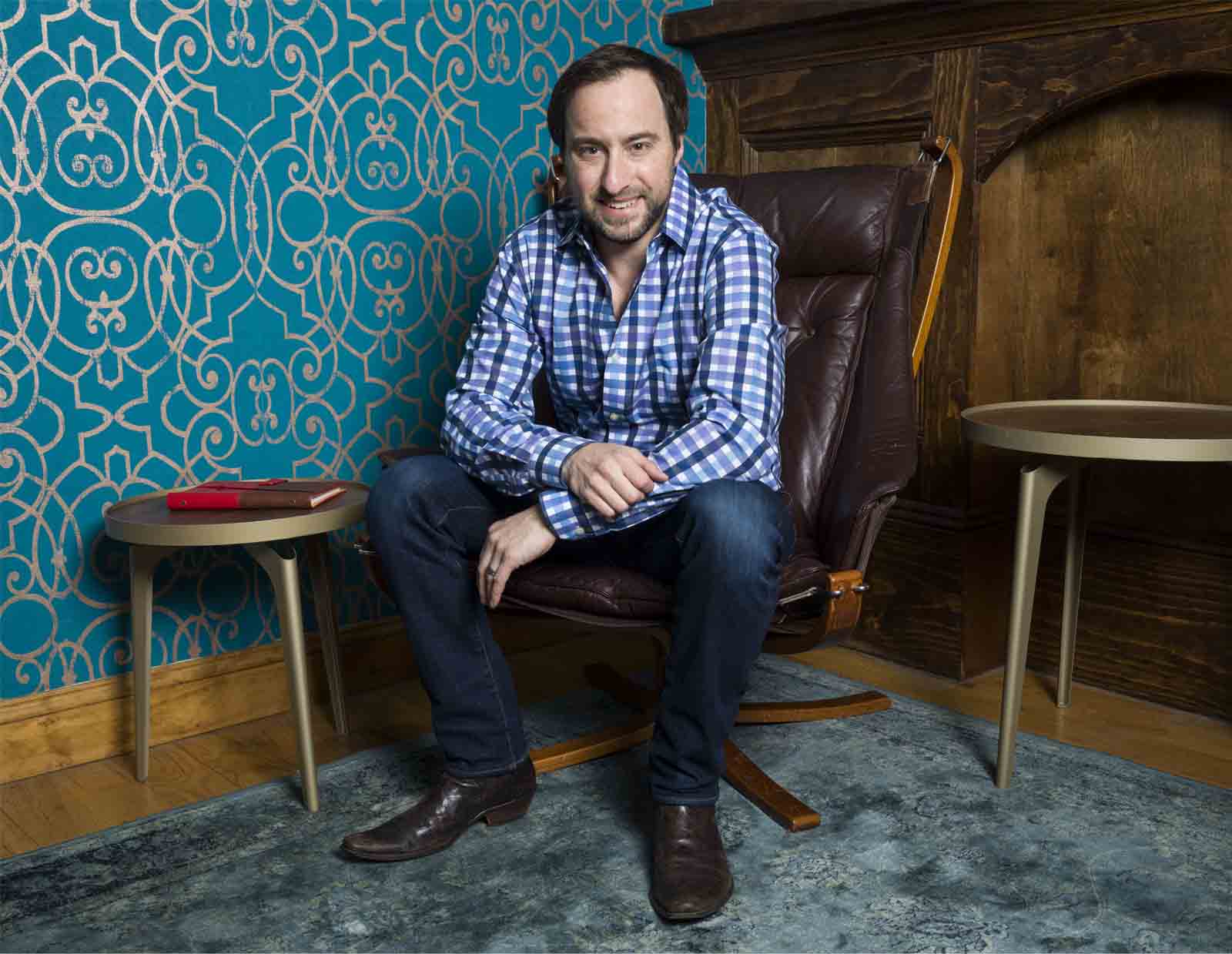 Merwin chose the dates because while he wants to celebrate sports, he also wants to bring more media attention to the World Transplant Games. 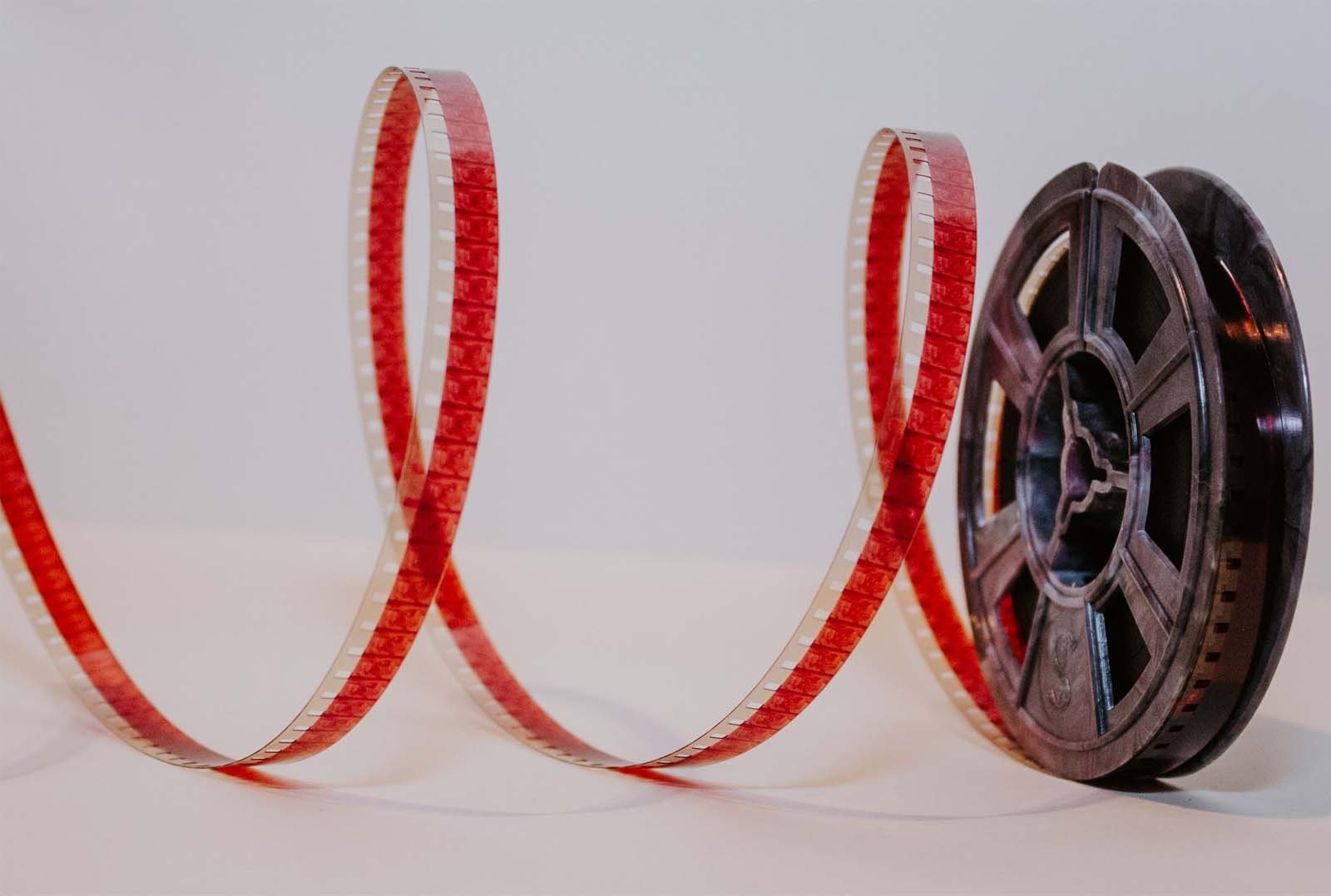 The HISFF has opened festival entries as of May 2020, so if you have a project which sounds as if it’s a good fit for the festival you’re in luck. Submission fees start as low as $50 for students.

If you’re interested in participating in the HISFF as a filmmaker, then you can visit their submission page for more information here.

If you aren’t a filmmaker you can still support the festival by donating to the film festival. HISFF is a nonprofit, meaning donations are eligible for tax deductions. Donations go to aiding the festival and the participating filmmaker. If donating is more your style you can visit their donations page here.

For more information about the festival itself visit: www.HISFF.org or checkout their social media pages where they can be found by the username @hisff_org on Twitter, TikTok, and Instagram. 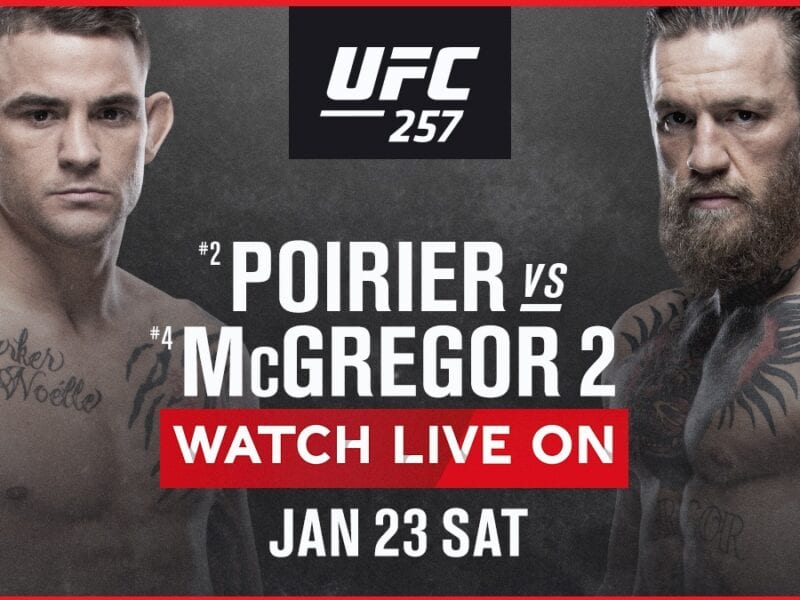 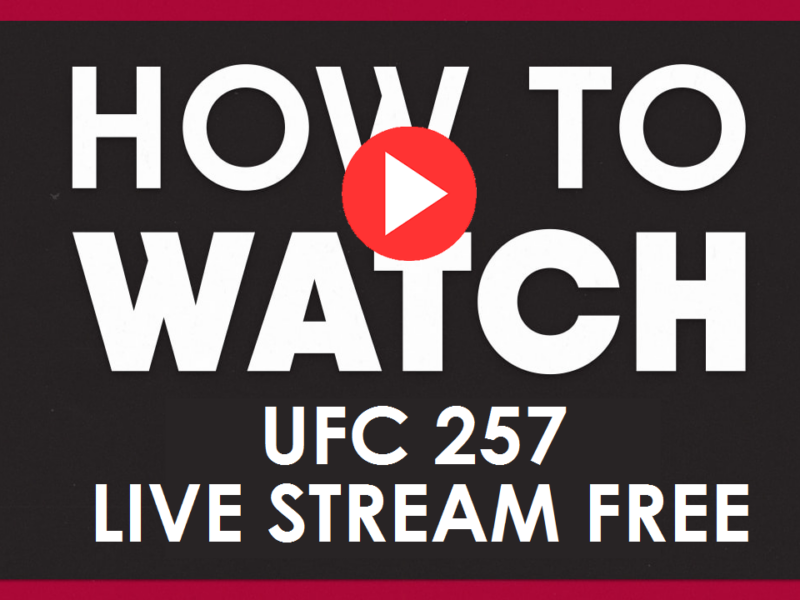 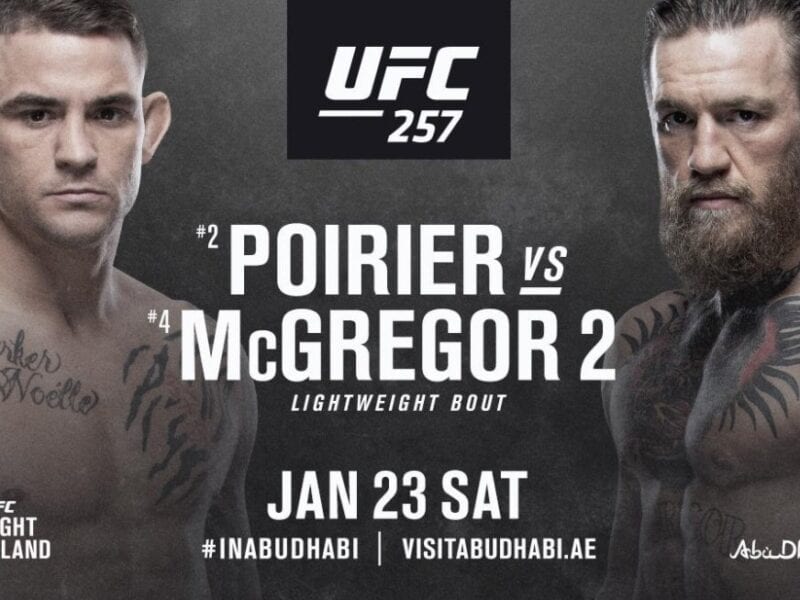