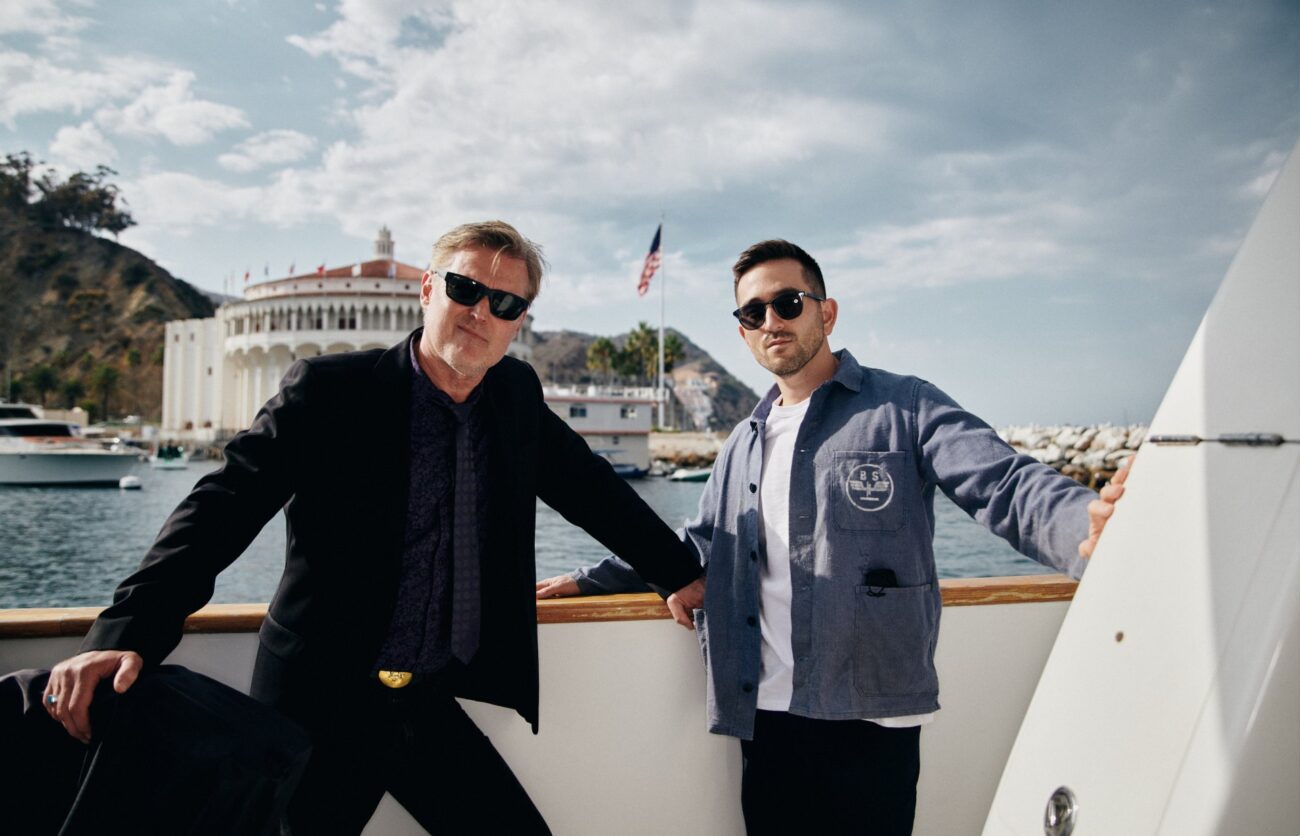 “We are so thrilled to be back on the island after last year’s hiatus,” said Festival Founder & Director Ron Truppa, who produced a drive-in and socially-distanced event in Long Beach with virtual screenings in 2020 but canceled the island festivities due to Covid restrictions. “This is our “10-Again” celebration and return to the red carpet at our home theater, the historic Catalina Casino.

I’m so honored to present our Official Selections with a platform to showcase their films in-person, here on the island and on the mainland in Long Beach, plus virtually via our partners FilmFestivalFlix.com and OhYay.co – offering everyone the opportunity to experience Catalina Film!”

The Catalina Film Festival landed back on the Island for screenings Friday, Sept. 24, and Saturday, Sept. 25, with blocks of short films in categories: Animation, Conservation, Comedy, International, Documentaries, plus curated themes: “Do the Right Thing” and “Happy/Sad,” which included the short film, Sorry for your Loss by Associate Producer Janet Von.

Her husband, actor Drake Bell (Drake & Josh) was in attendance with their son in support of his wife’s film screening. Friday’s feature film, The Catch, rolled out the Opening Night Red Carpet for Writer/ Director Matthew Ya-Hsiung Balzer and actor Bill Sage, both in attendance; as well as Presley A. Aronson, who opened Friday’s presentation with the World Premiere of his anti-bullying music video, Background. 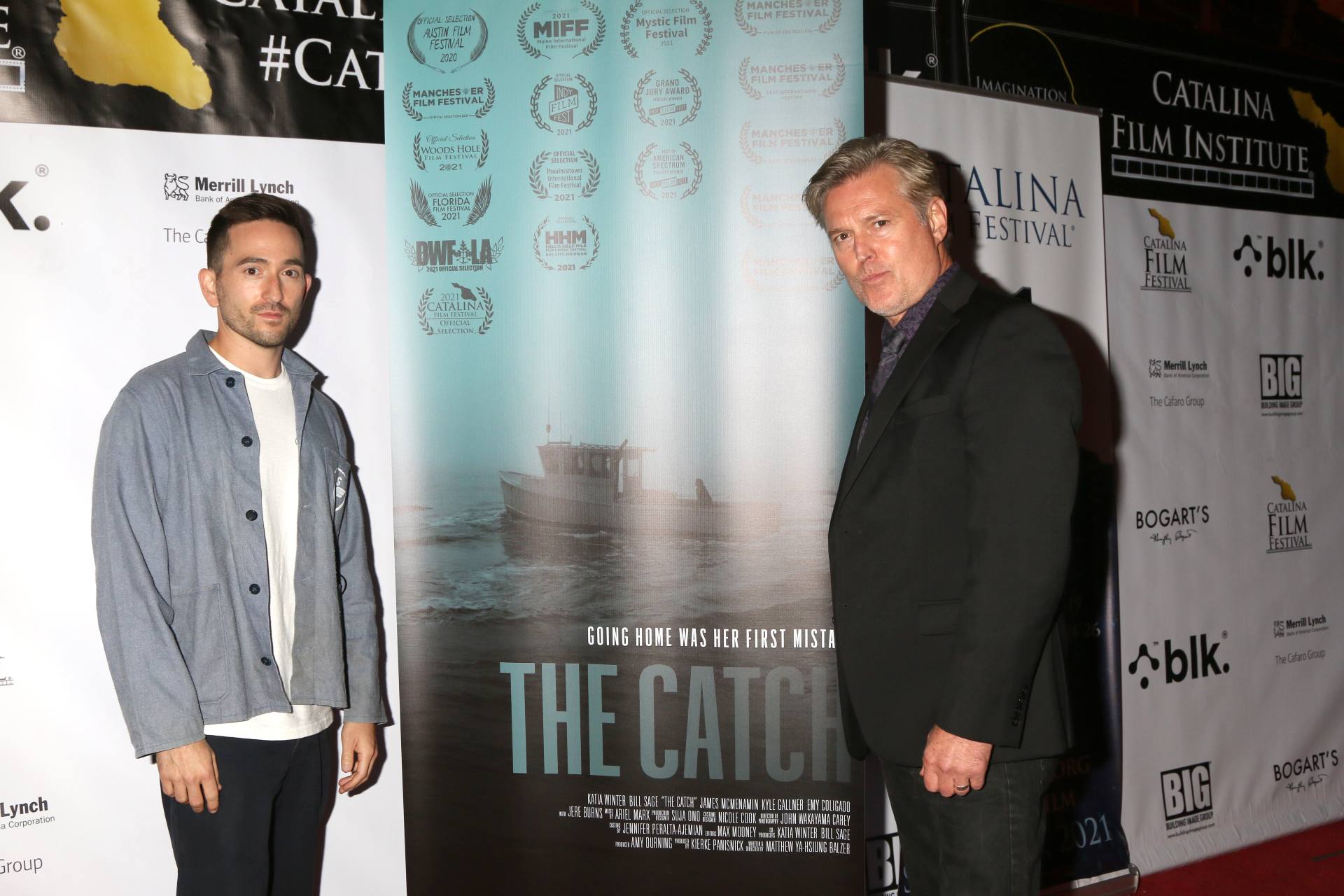 AWARD OF EXCELLENCE (AOE): Someone’s At Your Door 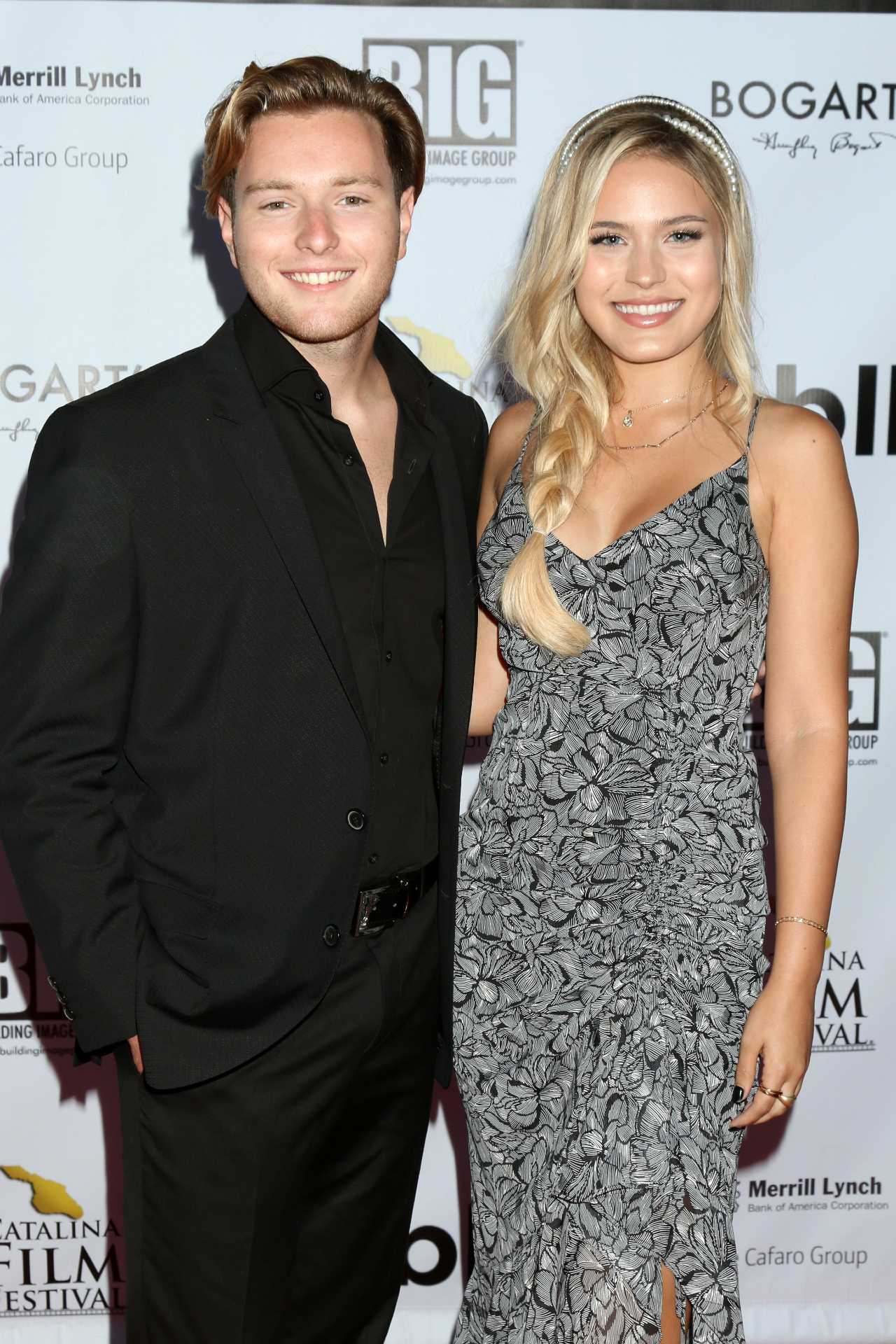 AOE Timo Jacobs, Stand up! Looking for Love in All the Wrong Places 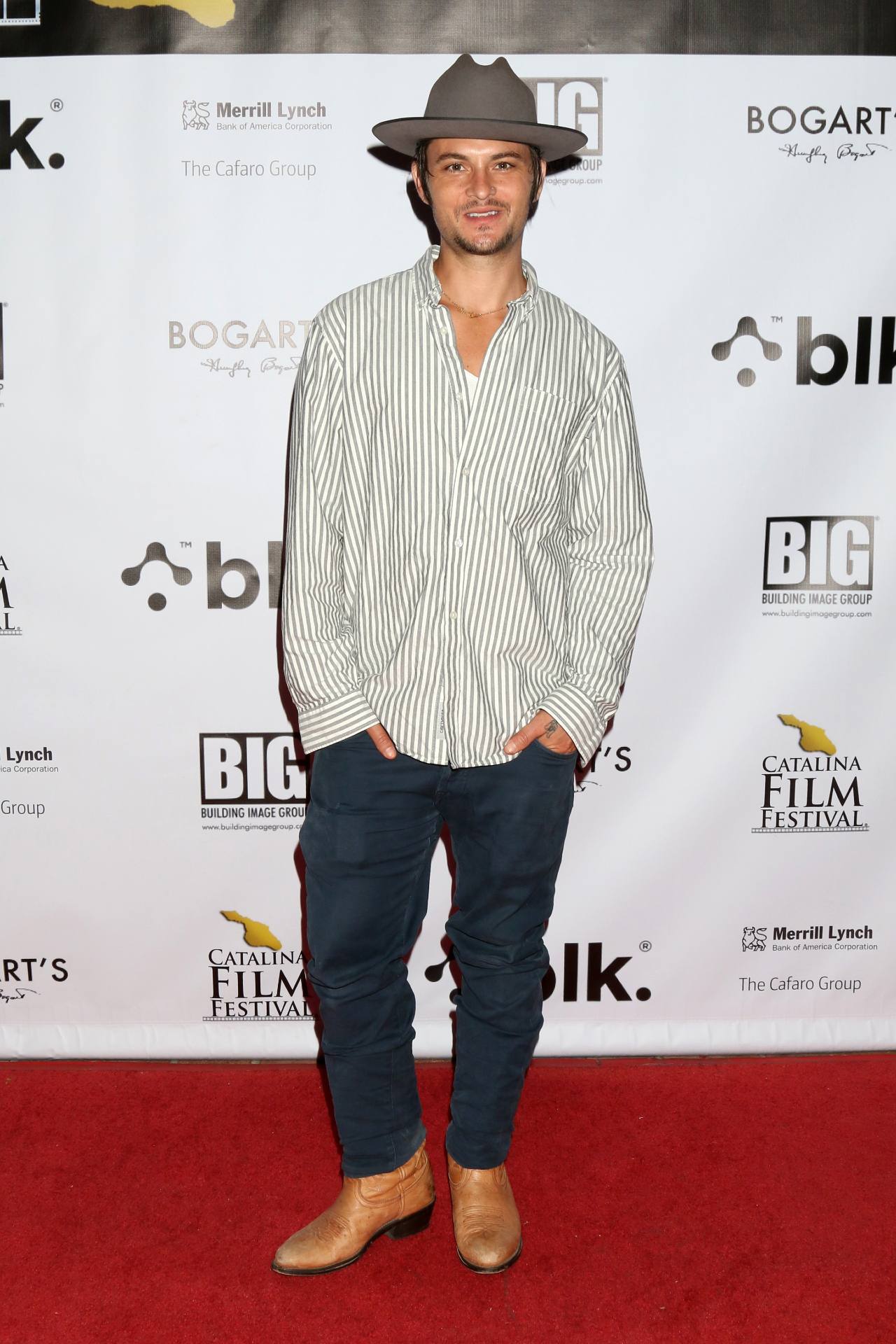 BEST: The Turn of the Screw

AOE: Stand Up! Looking for Love in all the Wrong Places 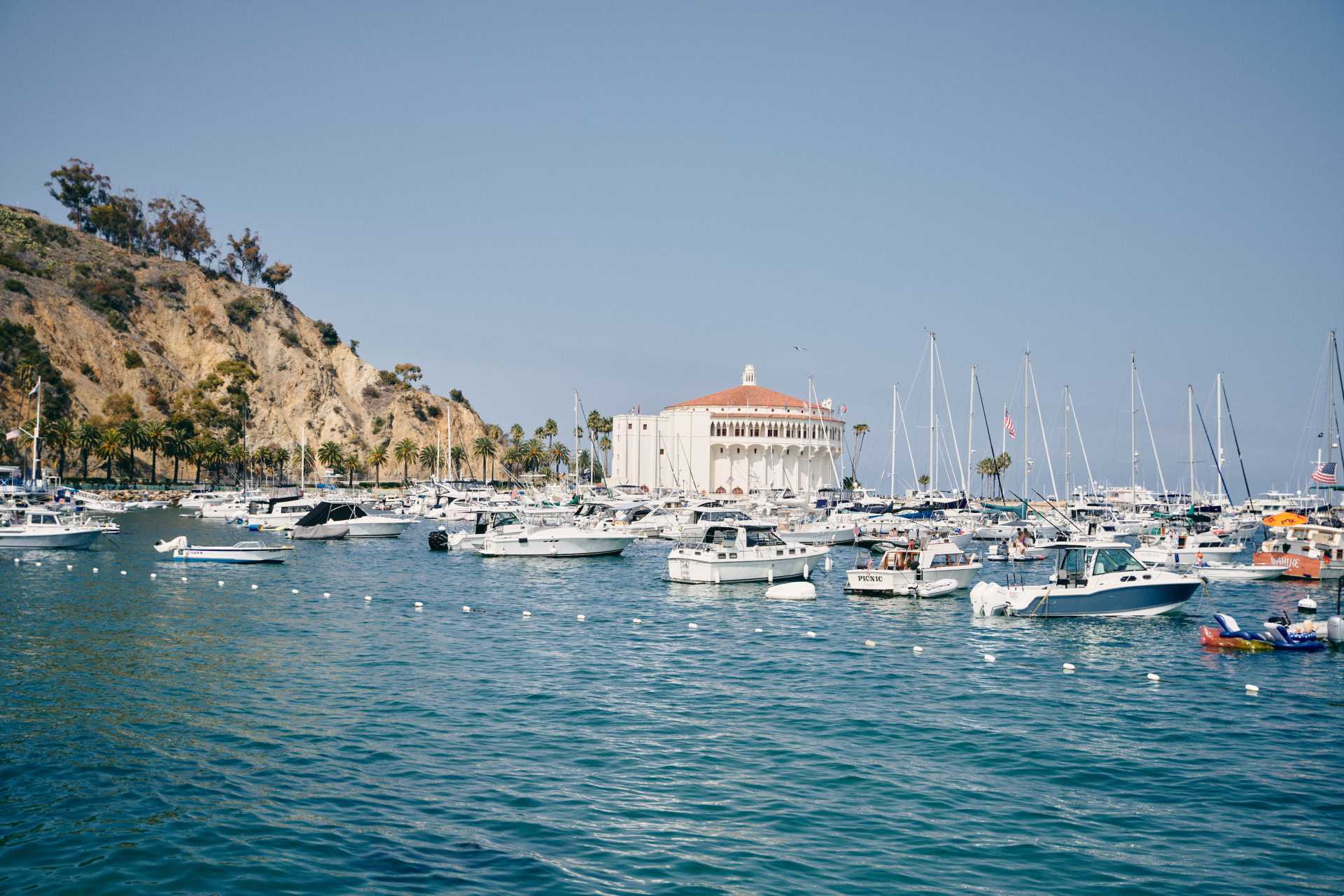 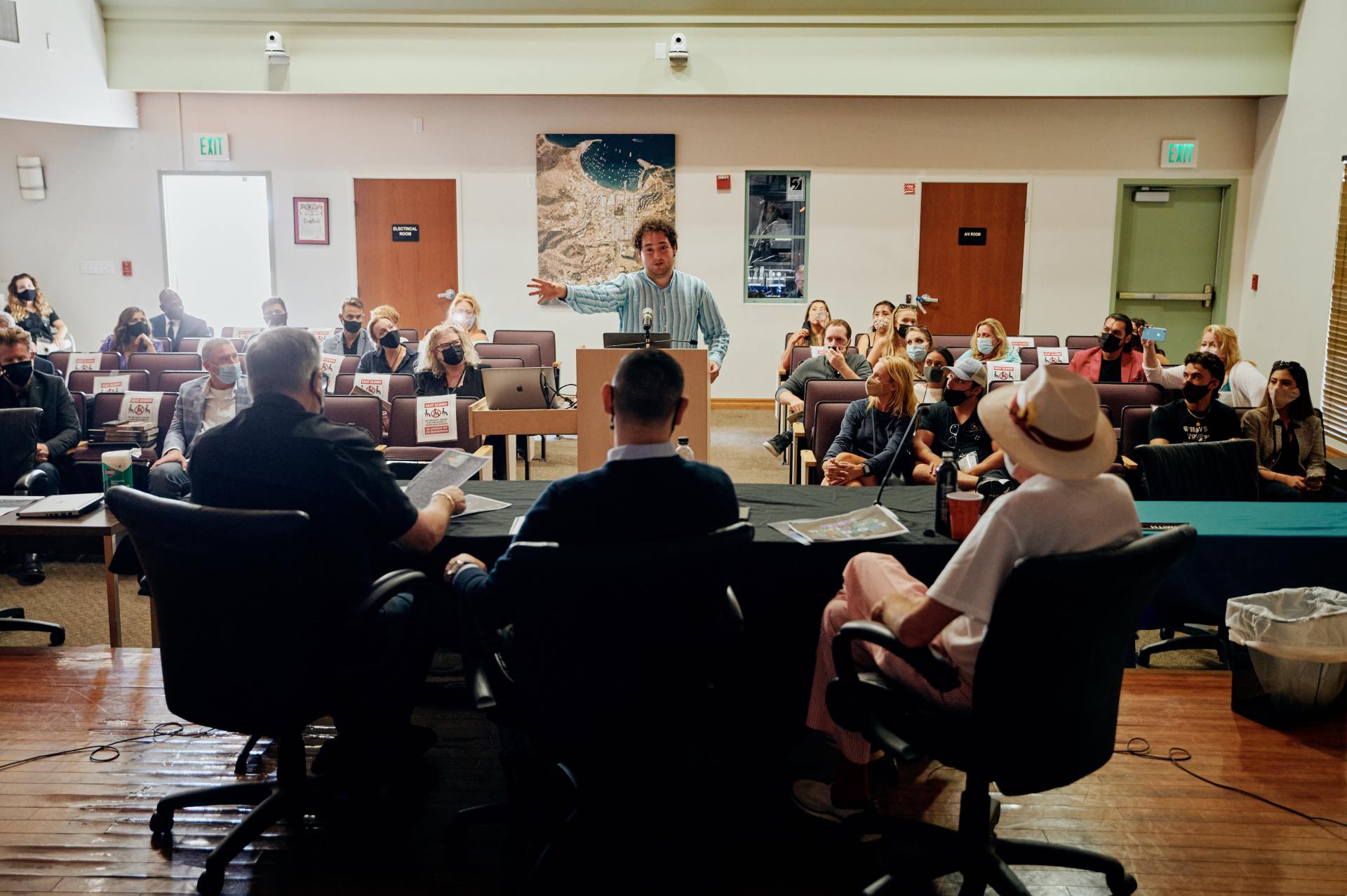 BEST: In the Dark of the Valley 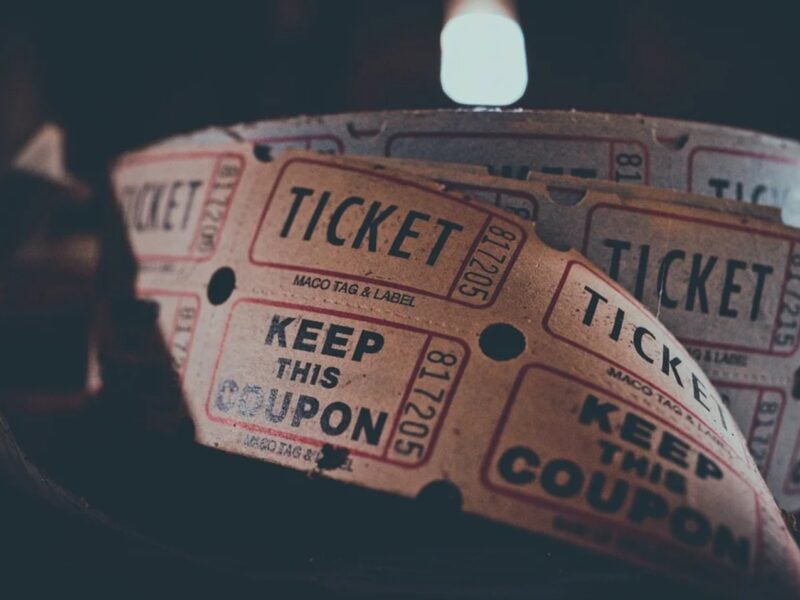 5 Ways to Watch Movies for Cheap Legally With Coupons! 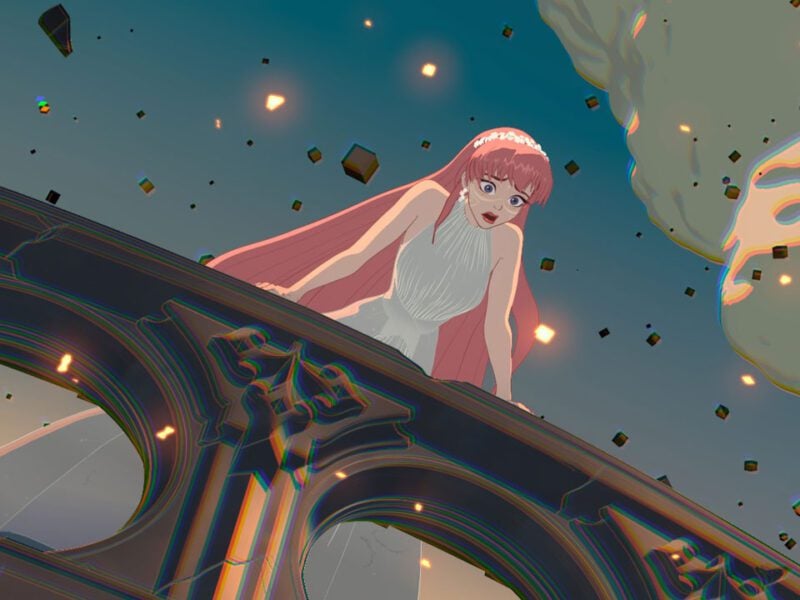 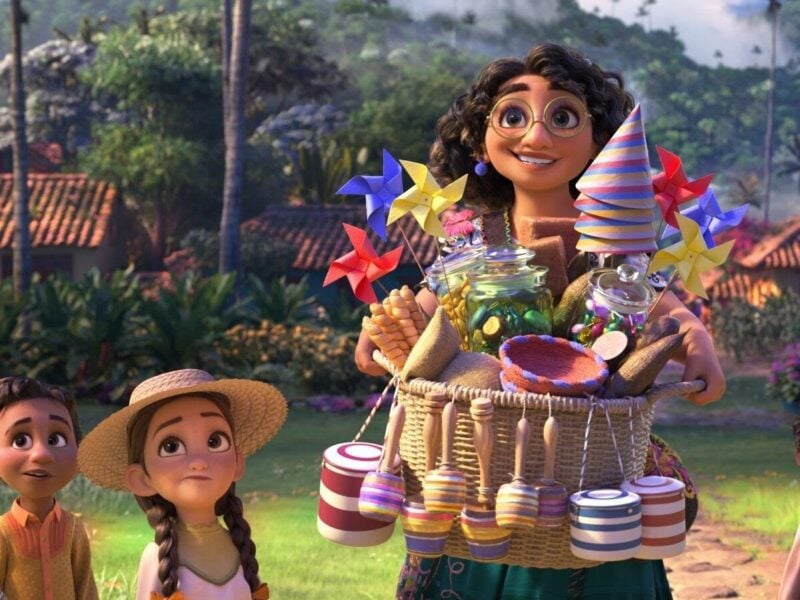