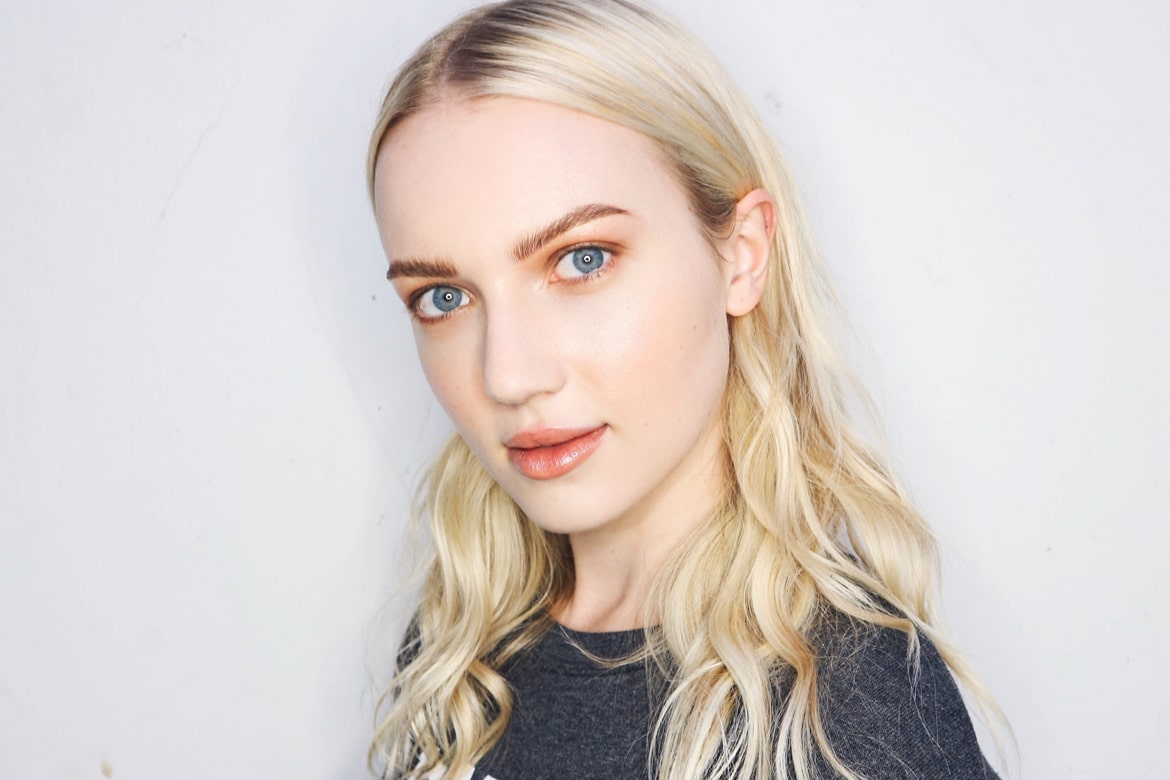 From model to actress to writer & director, there’s hardly anything in the world of show business that Emily Ruhl hasn’t already done. At only 25, Ruhl is just getting started. She started modeling over a decade ago, and since then she’s used her talents in all sorts of creative ways.

Ruhl has appeared in films like Newness and Life on Mars. Now she’s writing, directing, and producing a film of her very own. BLUE MOON is a love story that takes place over the course of a single night in Los Angeles. The film stars Olivia Barris and Audra Rae Thornton.

We sat down with Emily Ruhl to talk about her history, her work, and her future. Prepare to get inspired by this young talent. 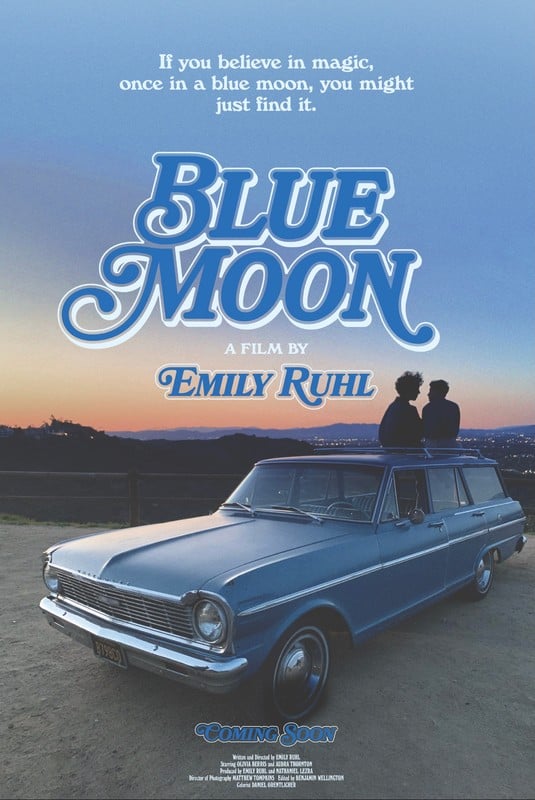 Tell us about your history before filmmaking. How did you start your journey?

I started modeling at 13, transitioned to acting at 20, and began writing and directing at 25. Every career transition has been a happy accident. None of it was planned.

What was the one movie you saw that made you want to go into the business?

How was working on BLUE MOON? What did you learn from the experience?

It was incredibly fulfilling. I learned how to make a film top to bottom. I had never done any of it before, so each day had was a learning experience. 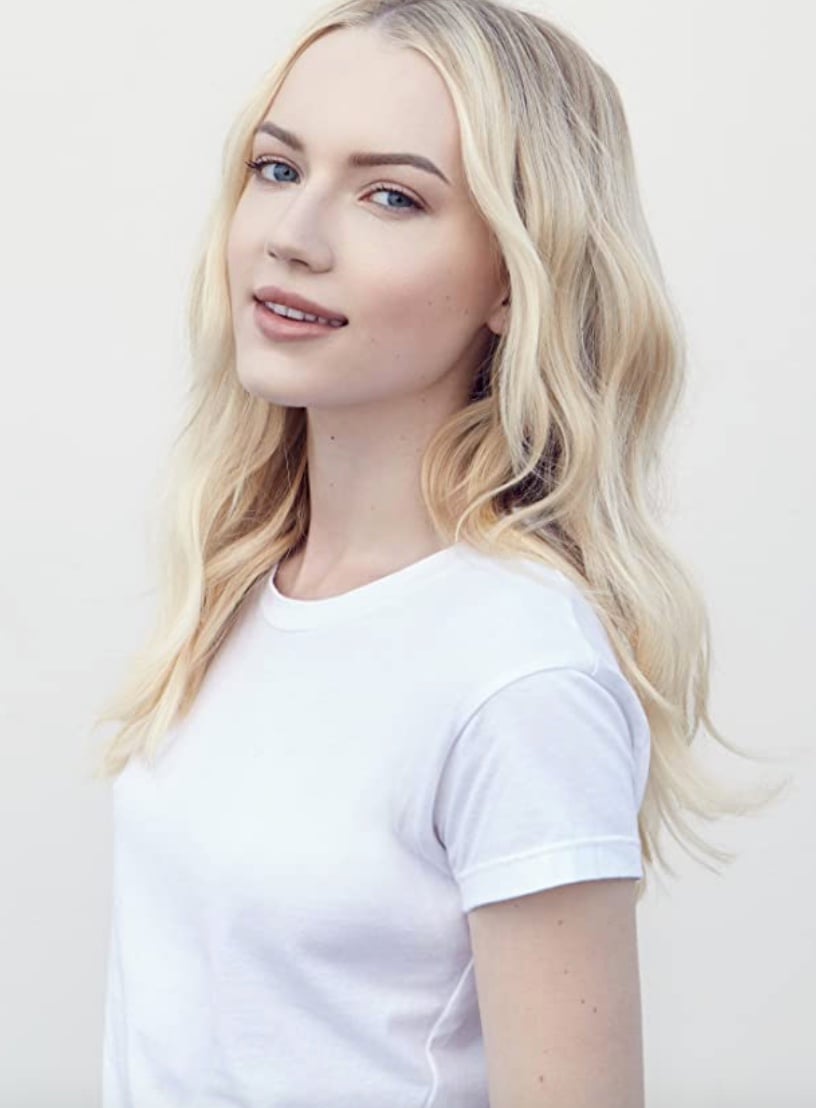 First there’s an idea, then a mood board and then a music playlist. Once I’ve decided on a vibe, I’ll create the screenplay first and dialogue second. After that there’s many drafts until the finished project. I have a few people I trust, that I’ll ask for notes from. I’ll make adjustments to the script as I explore the characters deeper and solidify the themes of the project.

When you go from writing a script to directing it, does the material change at all in your mind?

A little bit. Directing incorporates the actor’s interpretation of the script. This adds another layer and dimension to the story that I hadn’t imagined before.

What directors inspire you?

Amazing. Fucking amazing. The director of the film, Drake Doremus, is awesome. 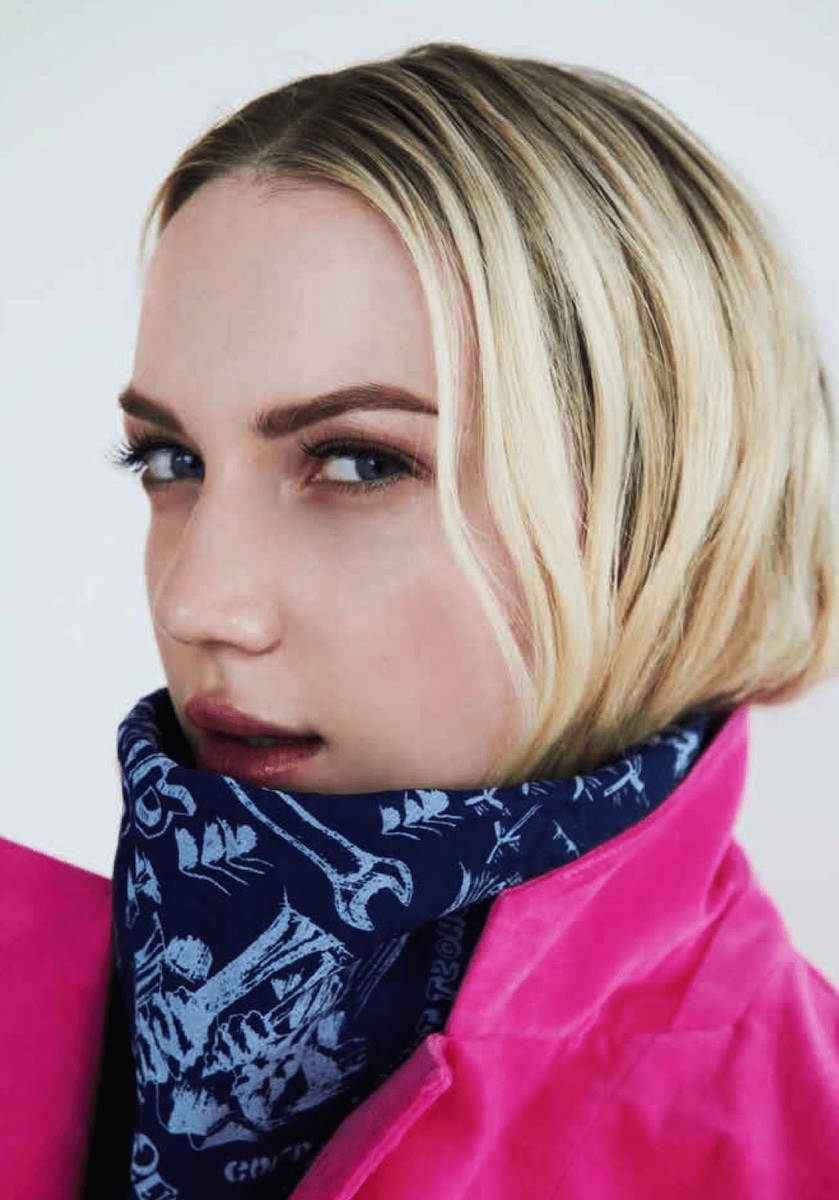 What tips do you have for people looking to break into filmmaking?

Don’t tell yourself you can’t do it.

13th Stepping. It’s my second short film and I plan to sell it as proof of concept for a series. It’s based on an AA group in New York City.

What has been your biggest failure? What did you learn from that experience?

Most of the acting auditions I didn’t get. But, I did get perseverance and self motivation from so much rejection. 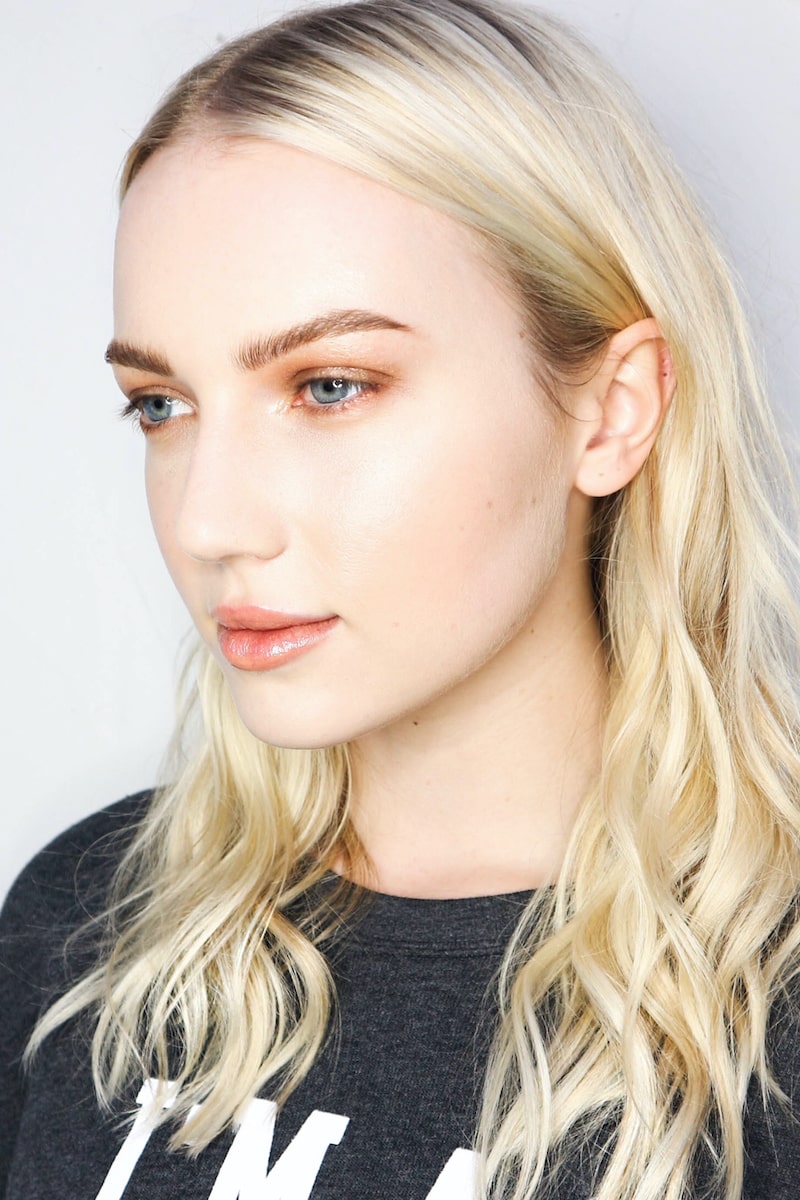 BLUE MOON. Hands down. The last time I did many things for the first time.

What’s your mission as a director? Name the most important thing you want viewers to experience when watching your projects.

My mission as a director is to remove the viewers from the suffering of every day life and transport them to a world they’ll be inspired by.

To keep making films that are deep in soul and story. 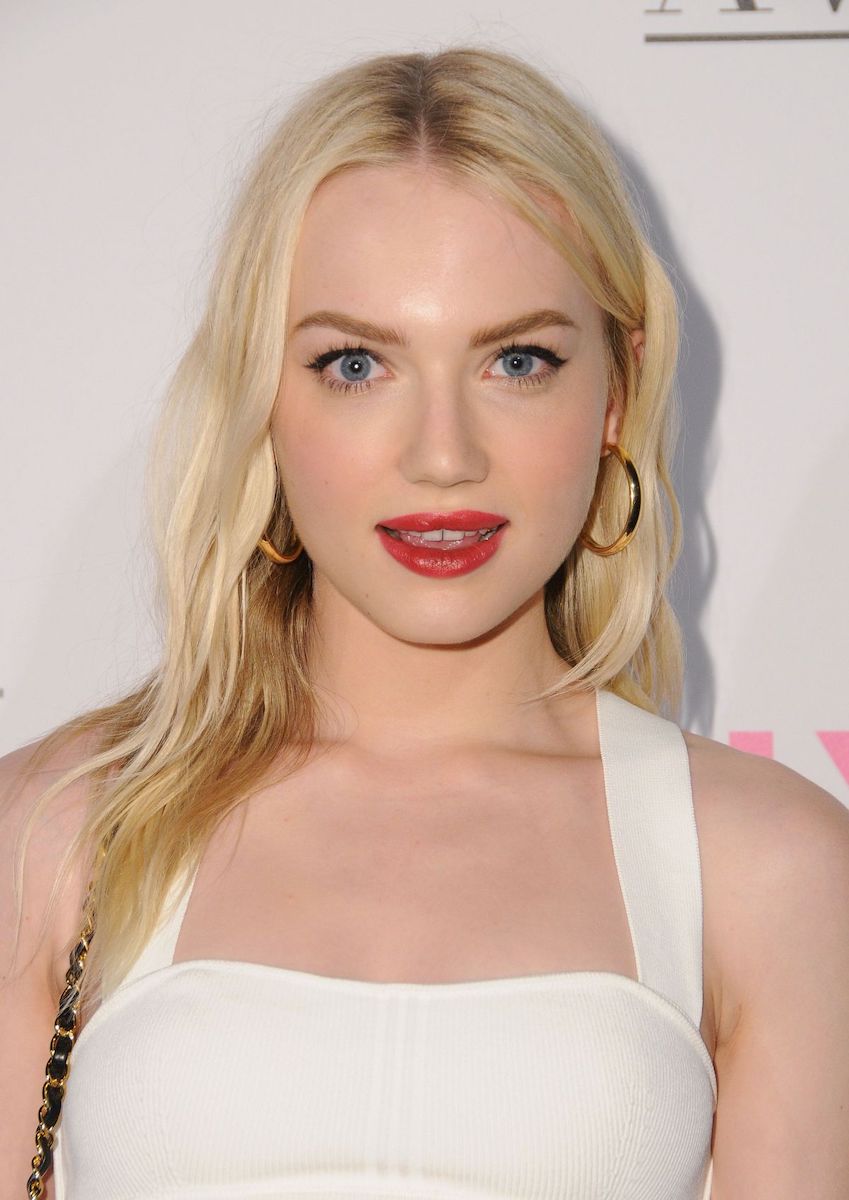 Apocalypse Now. The story telling is insane and I learned that a film lives or dies based on the performances of the actors.

Artistically, what inspires you outside of film? 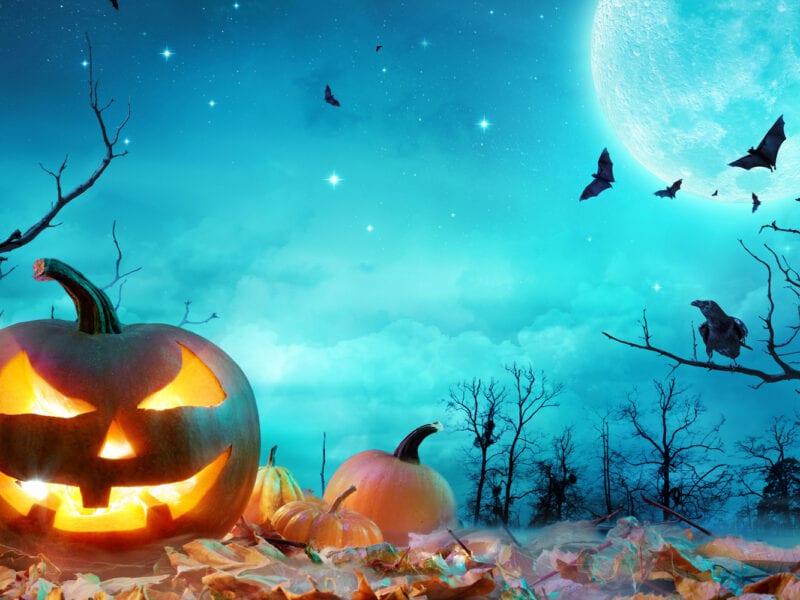 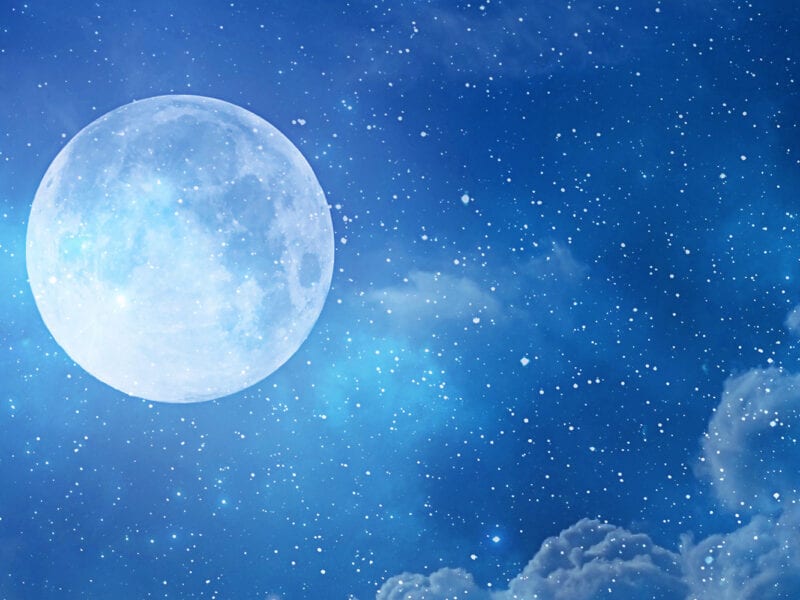 Is 2020 the end of the world? Inside the latest doomsday prophecy