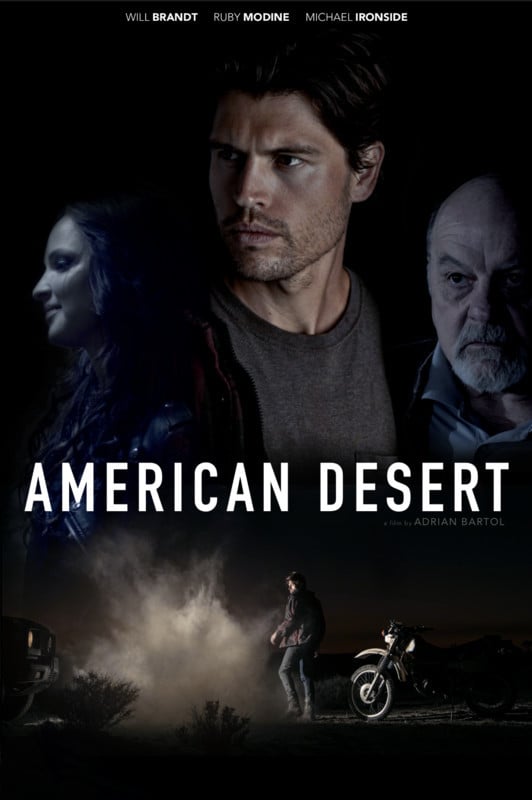 Get lost in the new indie film ‘American Desert’

The desert can be an unforgiving place. No matter where you come from or what you’ve done, the ruthlessness of the land and its dry setting will take you out. It’s the perfect place for a tortured combat veteran like Matt Benning (Will Brandt), who’s return to civilian life has been anything but smooth. Benning is still haunted by the demons of war, and he may just find the clarity he’s looking for in the American Desert.

American Desert takes place in 2010, when Benning comes back from Afghanistan. He discovers that the U.S. economy is still on the fritz after the 2008 financial collapse, and his growing drug habit compels him to earn some extra cash. He winds up working for a psychotic meth dealer named Uncle Bill (Michael Ironside) at the same time he’s falling in love with Brandi (Ruby Modine), and the overwhelming combination of violence and romance drives him to leave the city behind. Benning decides to hide out in the vastness of, you guessed it, the American desert. 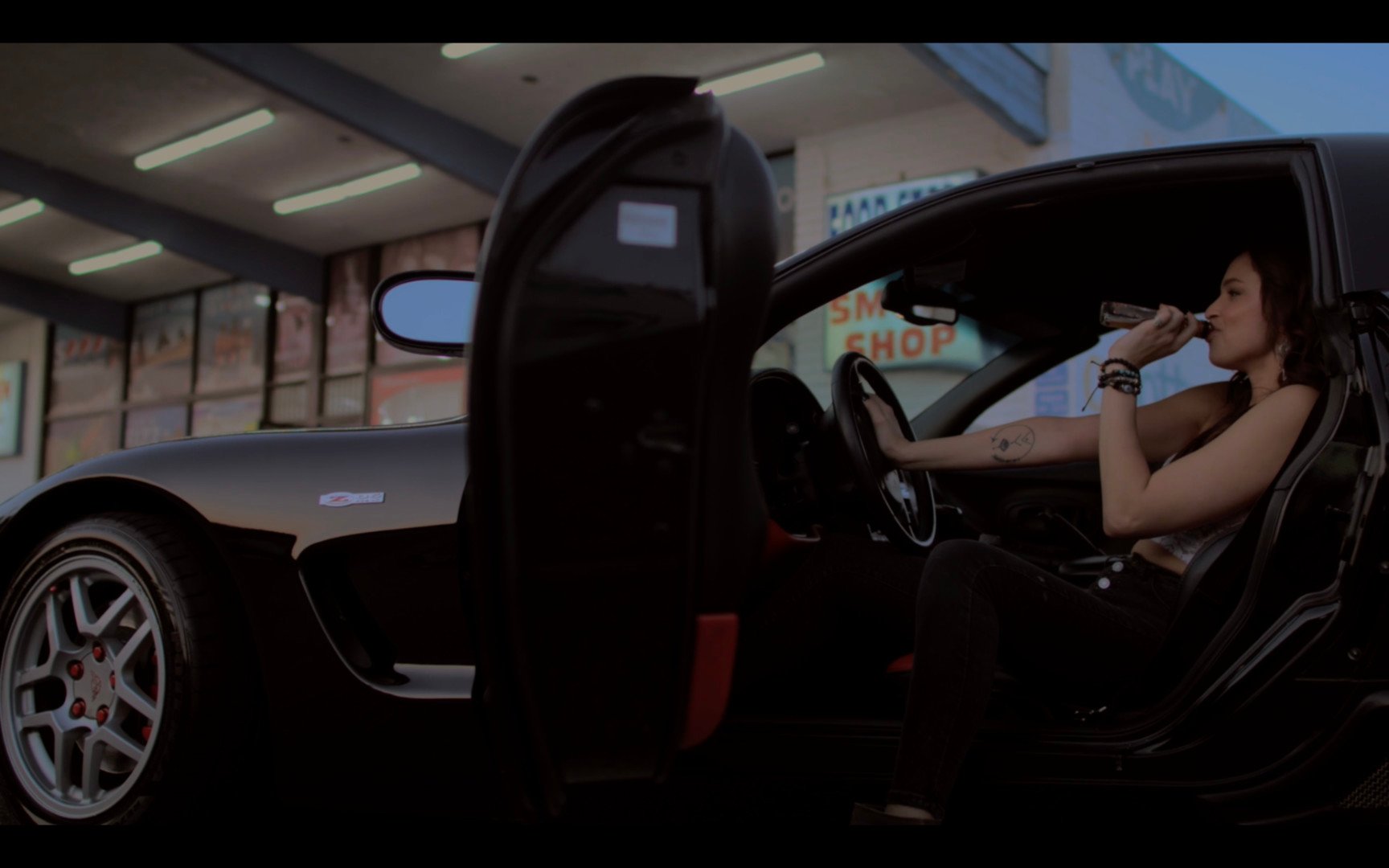 American Desert is directed by Adrian Bartol, who does a remarkable job of conveying the unpredictability of the midwestern landscape. The viewer is left to wonder whether Benning will die in isolation, but instead he meets Jason (Tim Abell), a Navy SEAL who just happens to be living in the middle of nowhere. The two men bond, and Jason serves as a sort of blueprint for how to deal with the demons of combat and come out the other side with your sanity intact. The scenes between them break up the conventions of the drama in a really interesting, unexpected way.

The cast does a remarkable job across the board. Will Brandt is a veteran of hit shows like Jane the Virgin and Animal Kingdom, and he brings the right level of desperation to the main character. Ruby Modine, star of the Happy Death Day series and the huge show Shameless, spices up an otherwise standard love interest, and Michael Ironside does what Michael Ironside does best, which is play scary villains. The face behind such classics as Total Recall and Starship Troopers lends genre credibility to this sometimes pulpy affair. 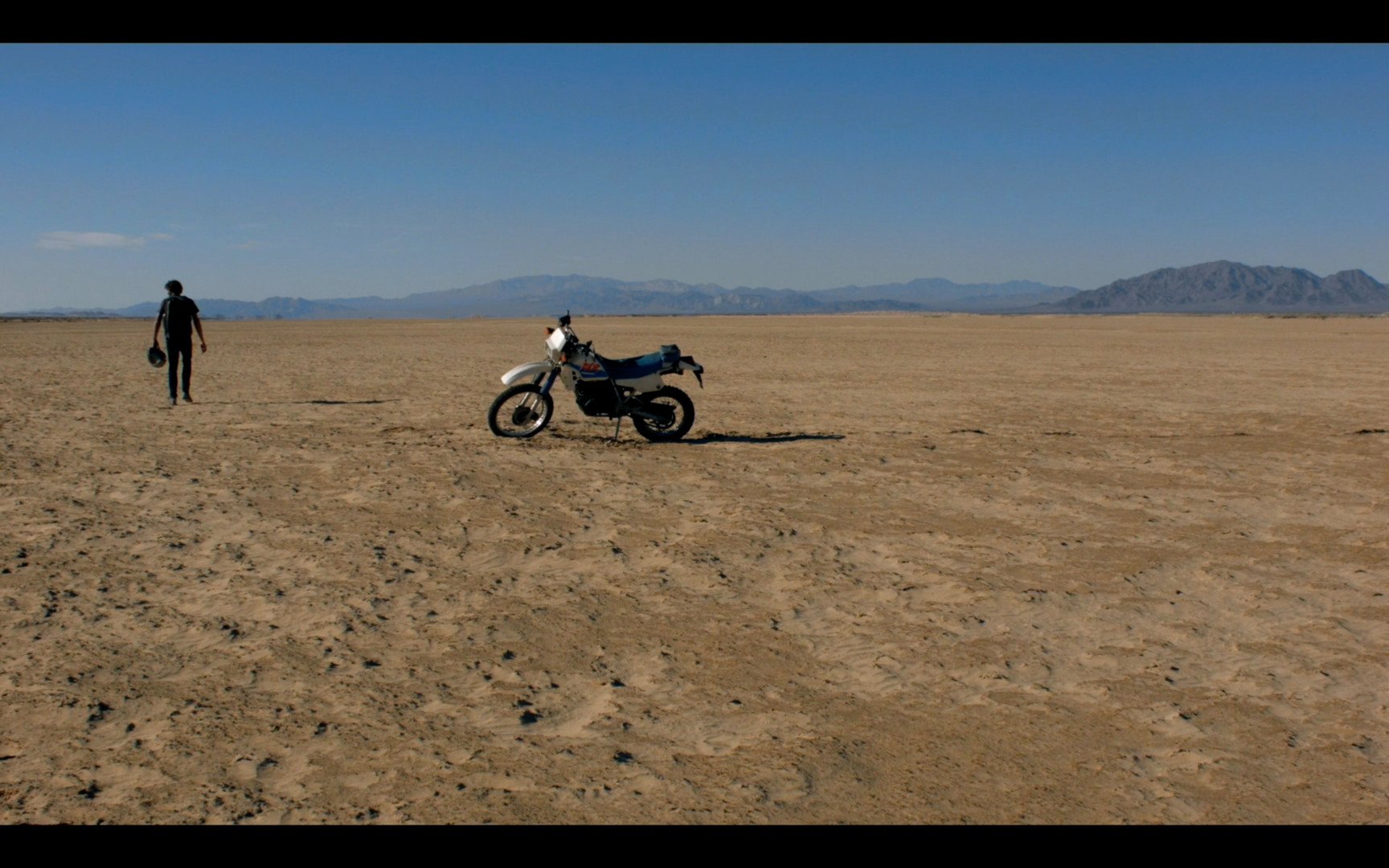 Despite the stacked cast, American Desert remains driven by the creative vision of its director, Adrian Bartol. The multifaceted artist also served as the film’s producer, the cinematographer, and the co-writer (along with Brandt). He manages to create a tone that’s unique to this particular genre, while presenting characters that feel layered, as opposed to the one-dimensional tropes. 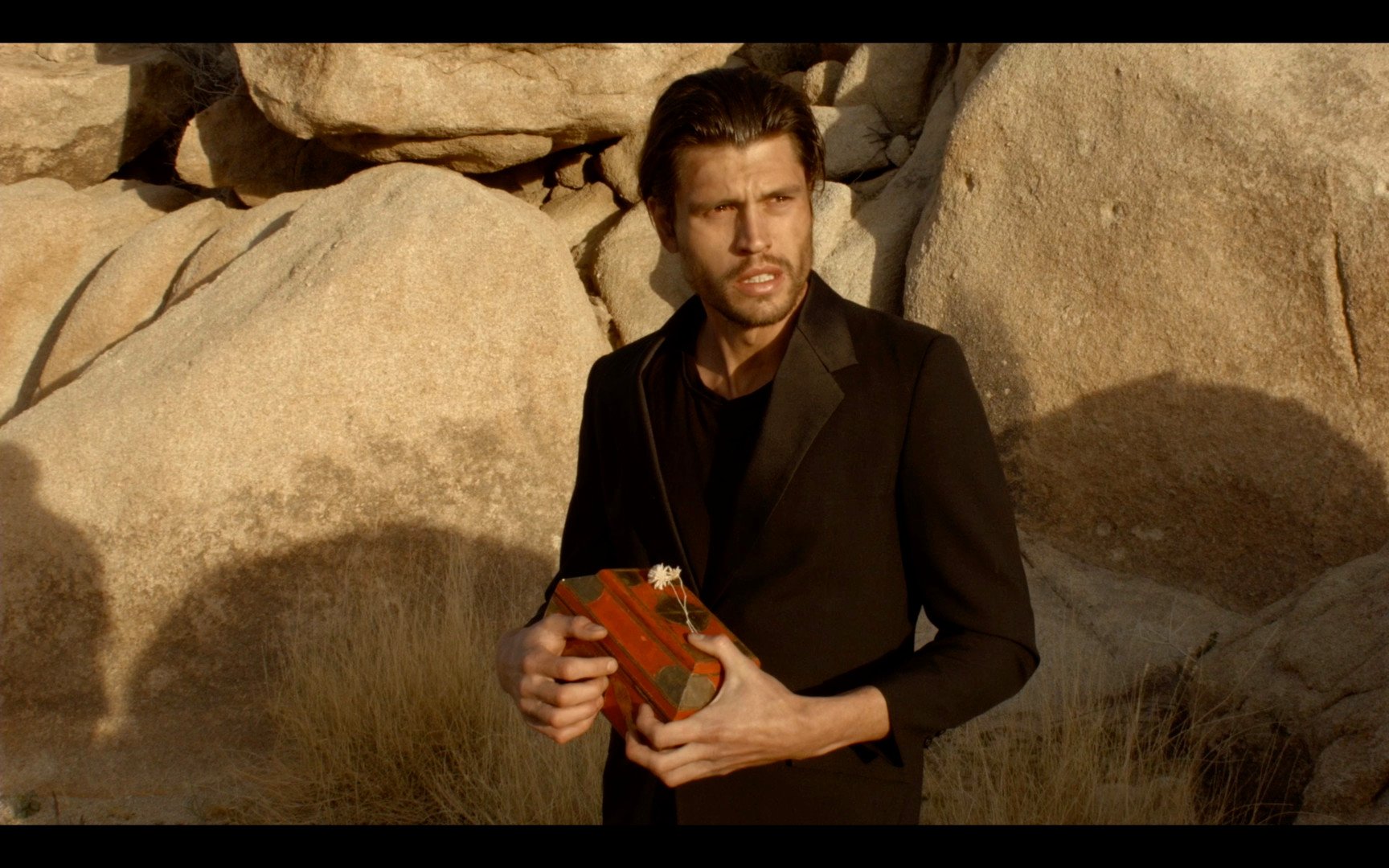 You can tell Bartol has sympathy for the men who have been forced to cope with the demons of military combat, and this sensitivity bleeds into the film itself. It’s one of the things that help American Desert stand out from similarly-themed stories.

Bartol previously served as a producer on the 2002 short films Late and Something in Between. He also worked as a composer on the 2011 short Almost Alone. If American Desert is an indication of what’s to come in his storyteller career, we can’t wait to see what he does next.