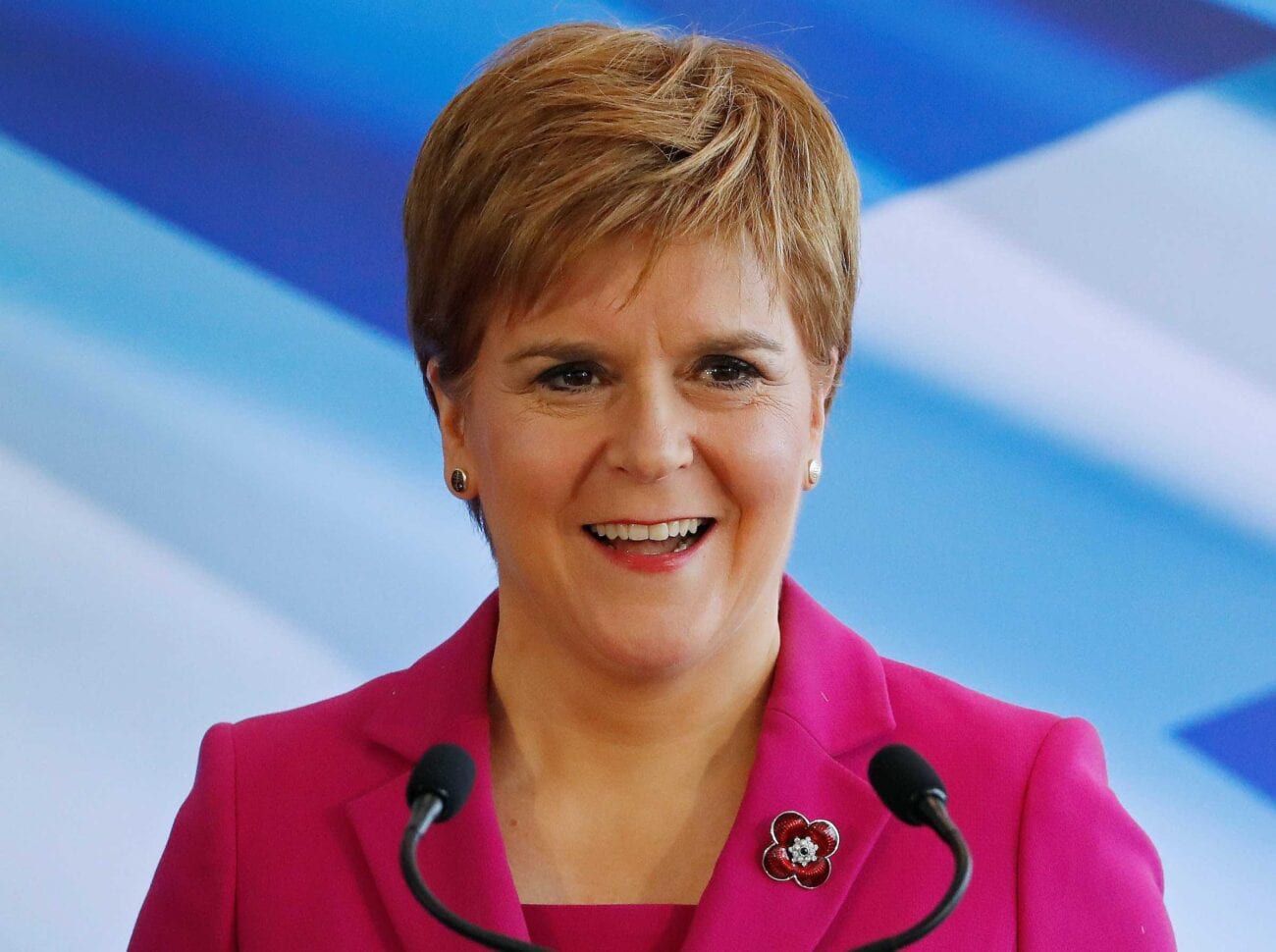 Scotland’s First Minister Nicola Sturgeon is about to put forward a two–week shutdown in the wake of a second wave of coronavirus spreading through the country. 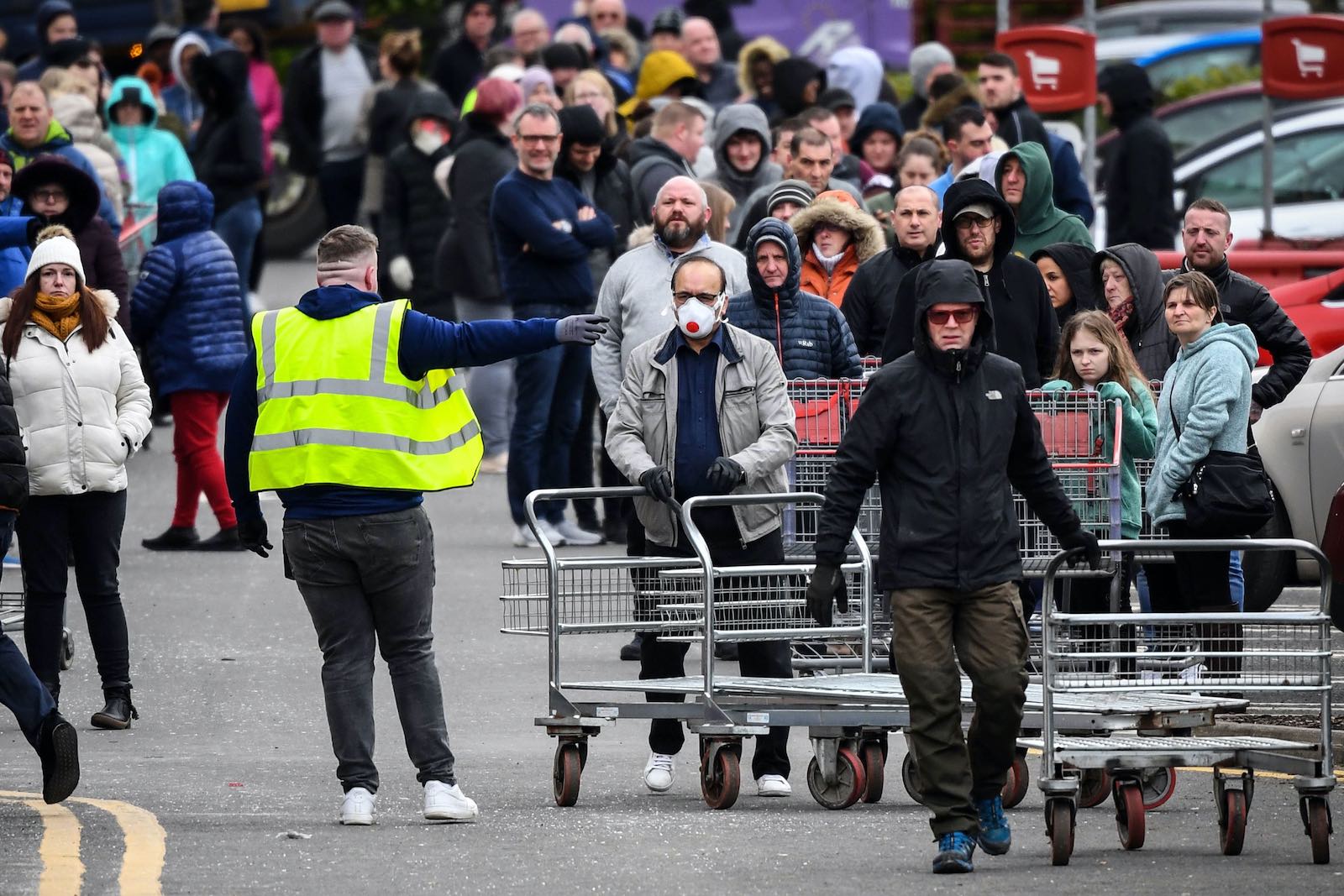 According to documents considered to be from the Scottish Government, Sturgeon could announce a two–week lockdown to control a second wave of the coronavirus. A photo revealed today shows plans for the Scottish Government to institute a “circuit break” to coincide with the half-term break for schools. According to the document, this break could either be in a fixed period or over a rolling two–week timeframe.

The number of people testing positive for the virus across the country has increased sharply in recent weeks, with health experts warning further action must be taken now to avoid the possibility of hospitals being overwhelmed by new cases in the future.

Of the 255 national cases, 103 are in the Greater Glasgow and Clyde area, forty–seven are in the Lanarkshire area, and thirty in Lothian. Seventy–three people are currently in hospital with coronavirus, an increase of ten, with eight in ICU. No new deaths have been reported, with the death toll standing at 2,505. 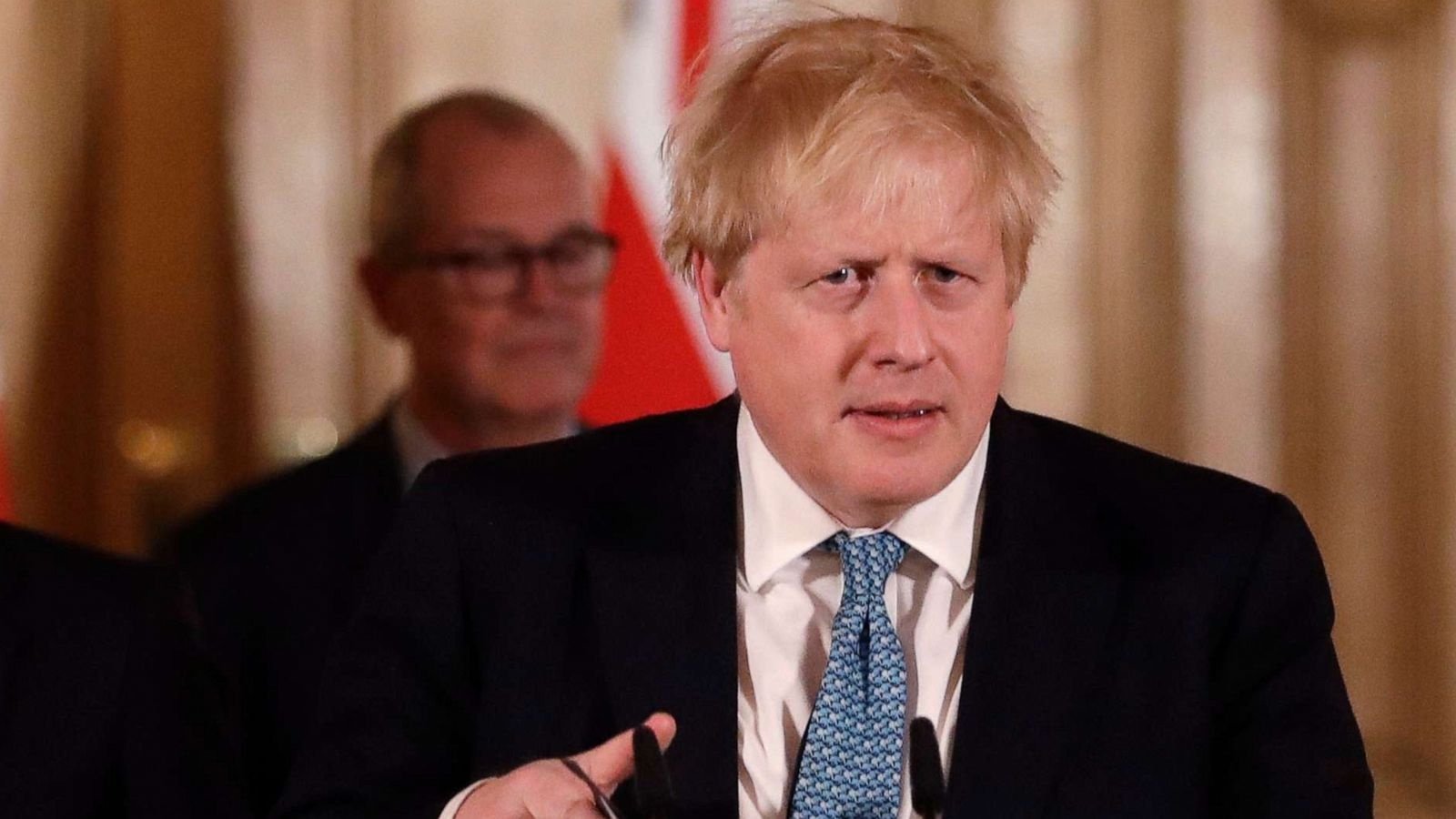 During today’s Scottish Government Briefing, Sturgeon said ‘doing nothing is not an option’ in the face of a growing number of coronavirus cases across Scotland. The First Minister confirmed 255 new cases across the country, representing six point three percent of people newly tested.

The alert level of coronavirus has been increased to four – which means “a high or rising level of transmission – enforced social distancing”. Up until today, the alert level was three – “the virus is in general circulation – social distancing relaxed”. Sturgeon confirmed the change following a meeting with the Chief Medical Officers of all four UK nations. 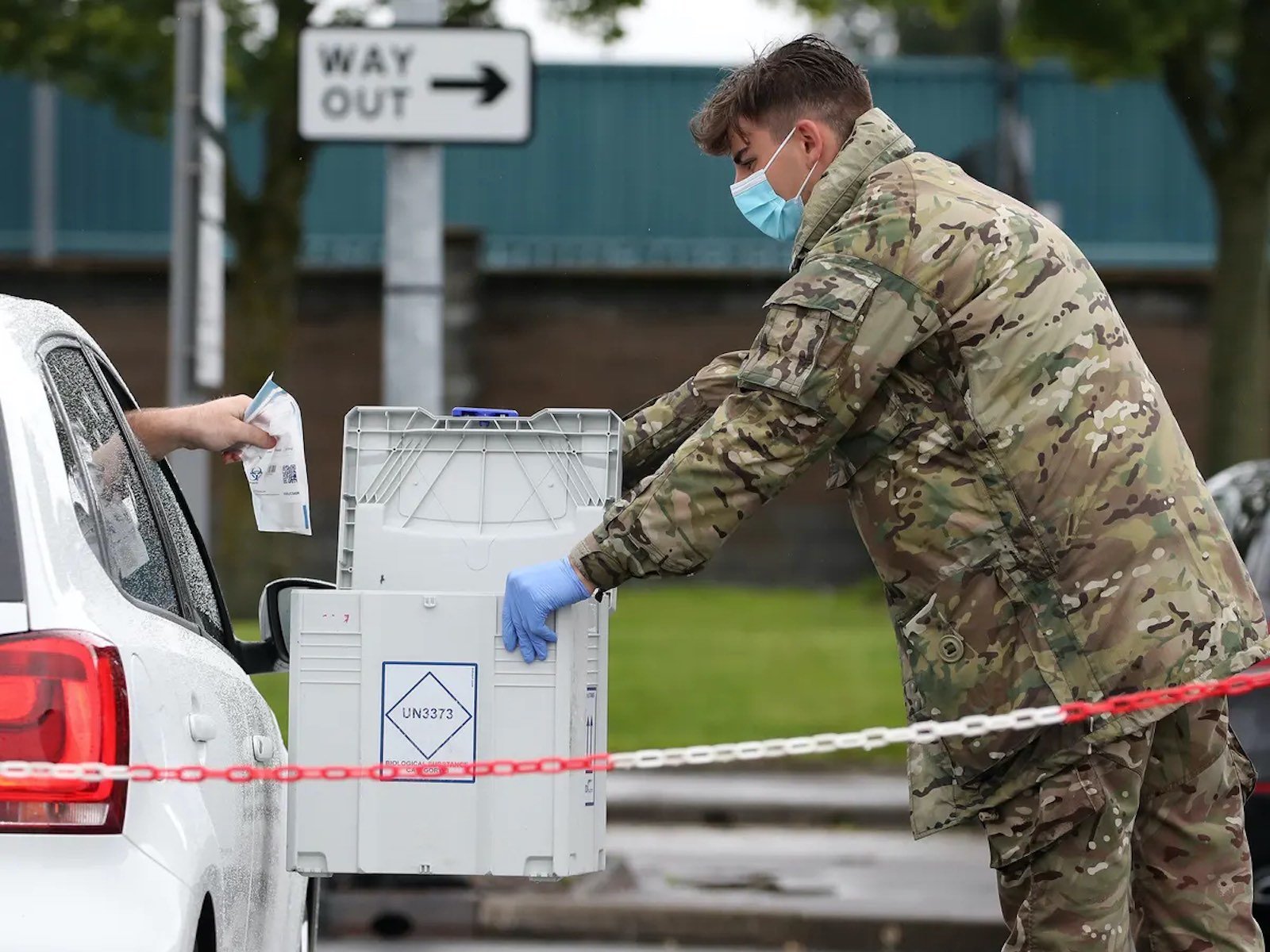 Sturgeon will hold talks with UK Prime Minister Boris Johnson about ‘decisive’ lockdown action this afternoon ahead of a planned COBRA meeting, now confirmed for tomorrow. The Scottish Government has a ‘package of new measures’ in discussion, with new lockdown restrictions for Scotland expected to be announced in the next forty–eight hours.

Sturgeon said that new rules for indoor gatherings & hospitality are in the mix among the lockdown measures currently being discussed. “Until we get something scientifically that deals with this virus, we are going to learn to live with it,” Sturgeon said. “Our challenge is to allow our lives to be as normal as possible, with sufficient restrictions in place to prevent the virus from running rampant.”

Sturgeon added that the virus can be slowed down by everyone playing their part in the collective effort and that “we are not powerless against this virus. Solidarity matters more than it ever has”. 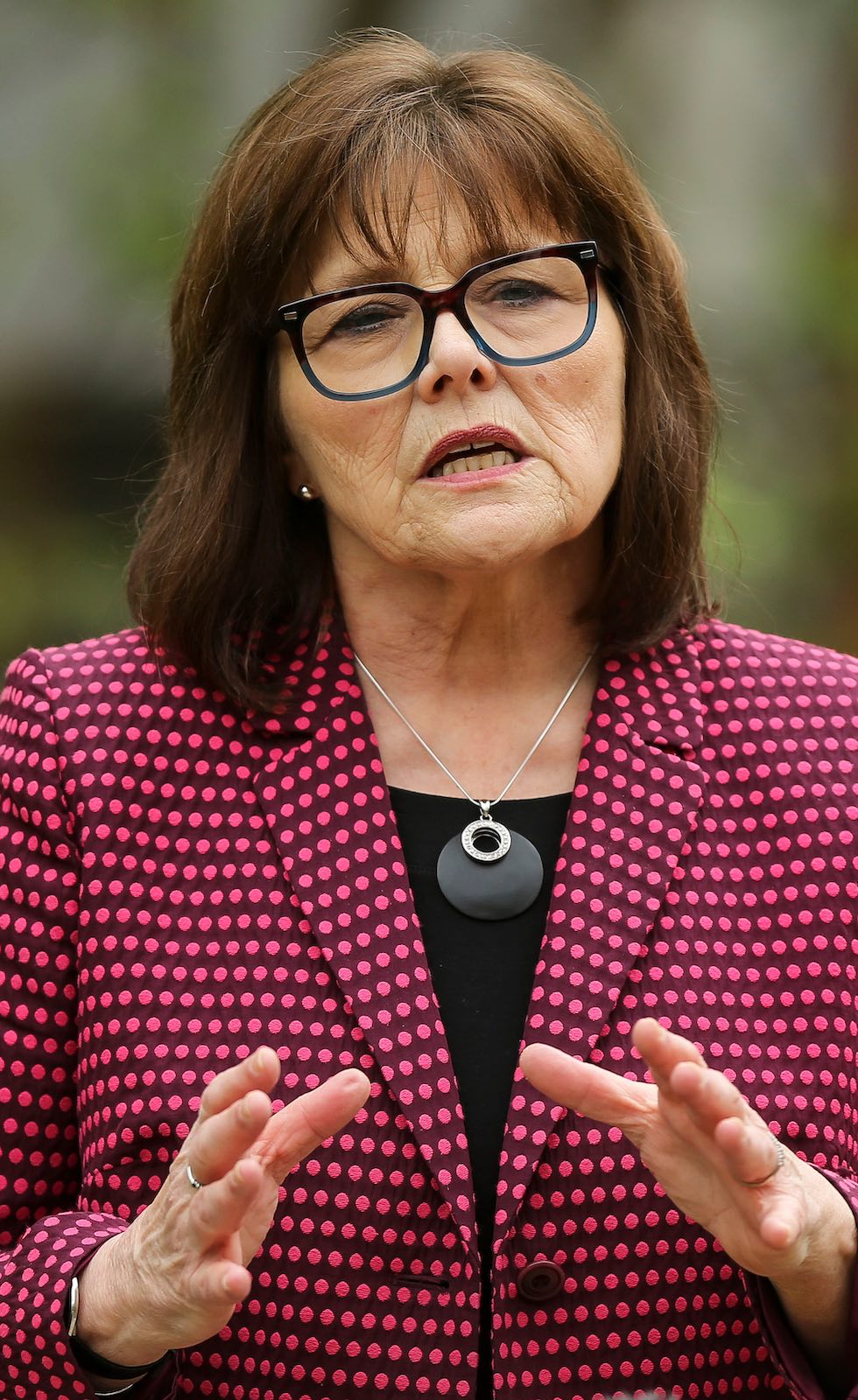 Sturgeon & Ministers in Westminster & Holyrood are expected to make announcements in the coming days on how best to slow the virus as the world waits for a vaccine. There are five options authorities can use during this latest crisis.

Extended ban on household gatherings. Seven local authorities in the Greater Glasgow area already have restrictions in place which ban indoor social gatherings in private homes. Scottish Health Secretary Jeane Freeman admitted the rule could be extended across the country. Outdoor meetings of up to six in gardens & parks might still be allowed – but all gatherings in households would be temporarily banned.

Curfew imposed. UK & Scottish ministers, including Sturgeon, hinted last week at introducing a curfew which would see all businesses closed by a fixed time each night. While pubs & restaurants are already expected to follow strict social distancing and hygiene rules, they still have a degree of flexibility over opening hours depending on their location. National curfew rules could make these businesses close by as early as 9 pm or 10 pm each night. 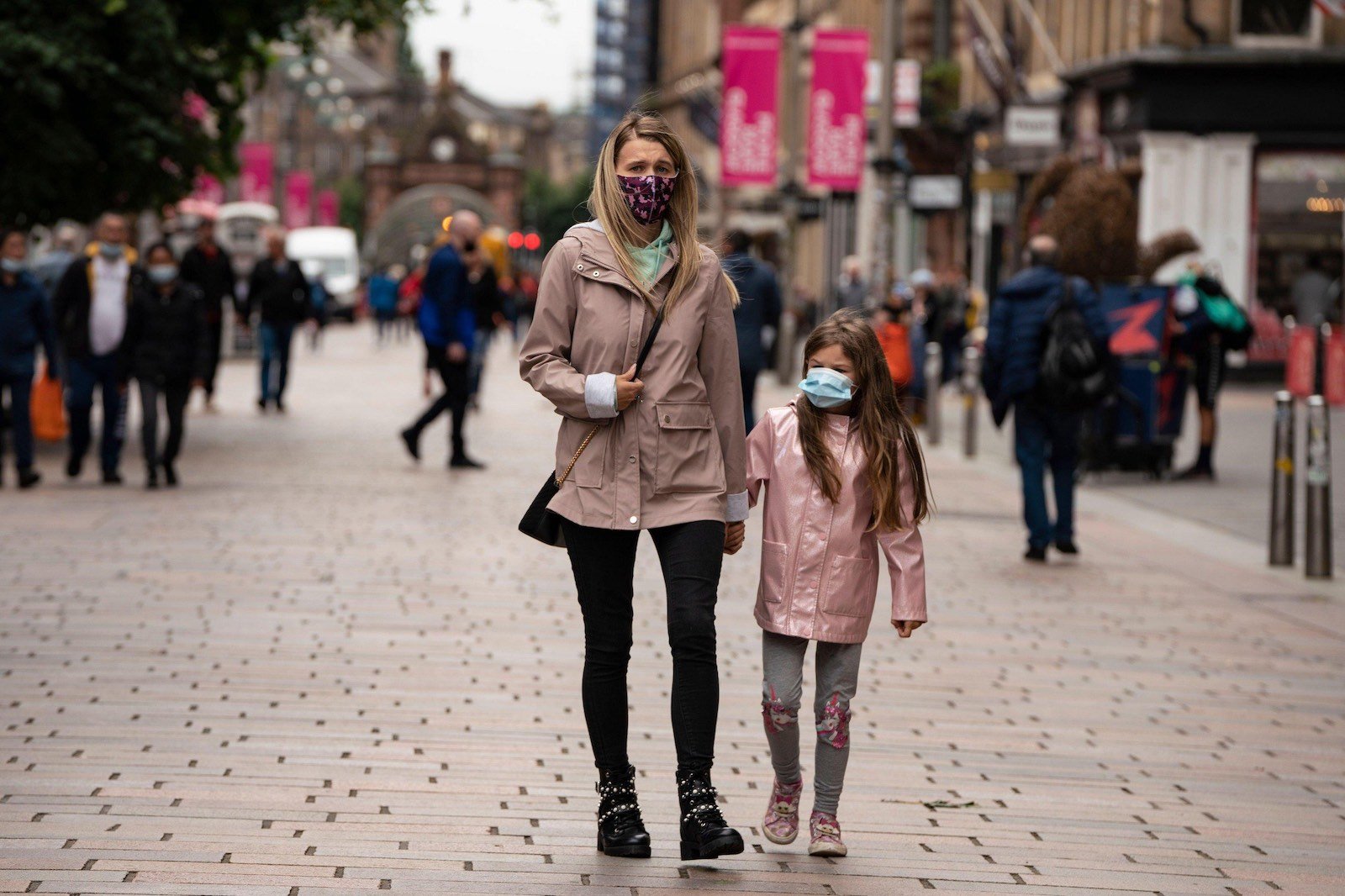 Stiff fines for rule-breaking. People in England who refuse an order to self-isolate could be fined up to £10,000 from September 28 on. The new legal duty requires people to self–isolate if they test positive for coronavirus, or are traced as a close contact. However, Freeman has warned “simply imposing fines” will not be a sufficient measure, and warned of the impact on people of modest means.

Temporary lockdown. UK ministers seem to be split over possibly imposing a temporary lockdown in England for a two–week period, over the October school holidays,  as a way of discouraging people from traveling or mixing with other households. The lockdown would end when the holidays finished. Scottish ministers, including, Sturgeon are weighing the costs of following a similar course of action.

Full lockdown. This would be a return of the full lockdown which was first implemented in March 2020 with all non–essential businesses closed, schools suspended, and a ban on unnecessary travel. This is the most extreme measure available, and one both the UK & Scottish Governments are reluctant to use unless absolutely necessary. 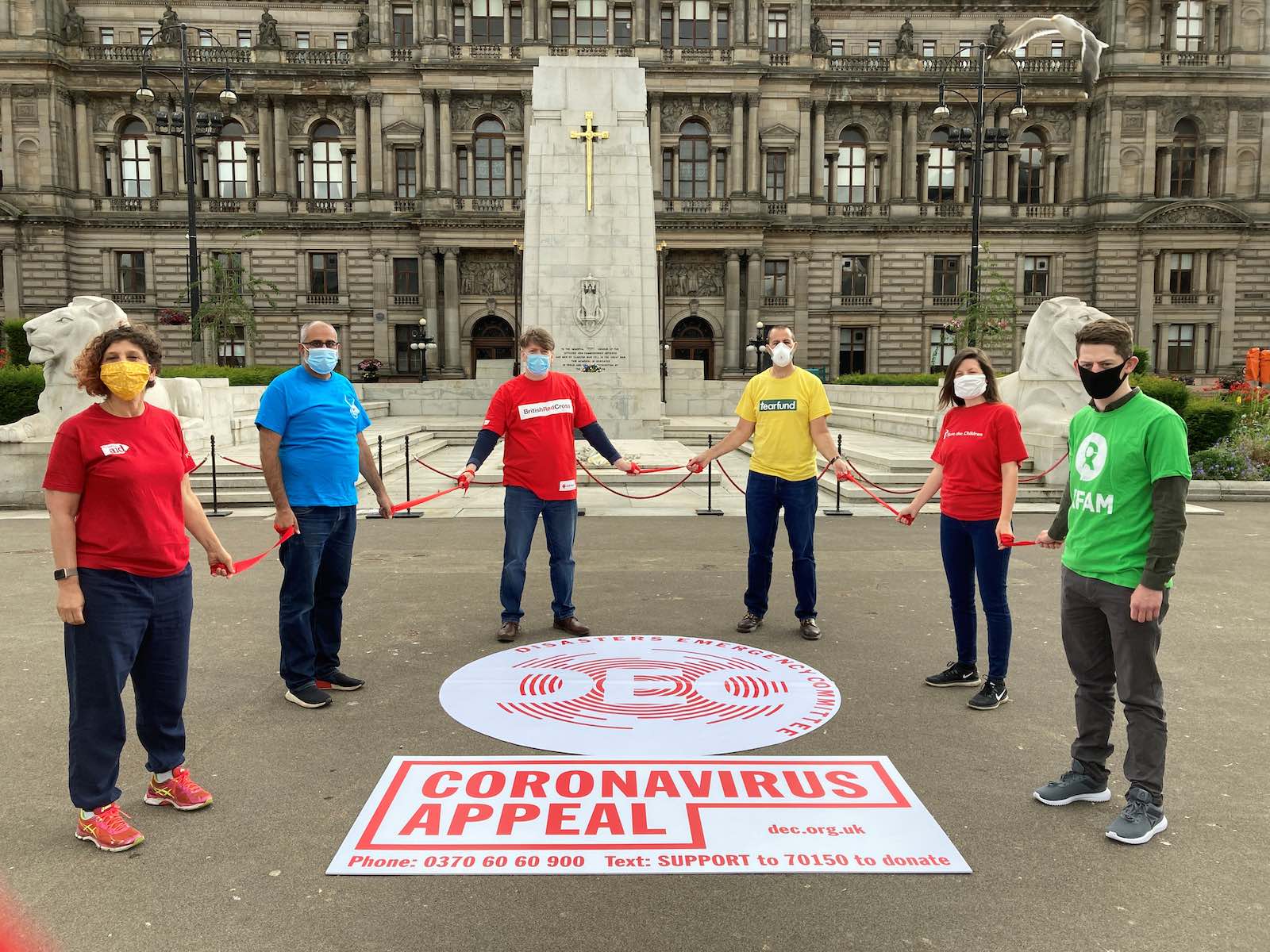 The cost to the economy of a second full lockdown would be massive. The UK Government’s job retention scheme is due to end next month, despite pleas from the Scottish Government and Sturgeon to extend it.

It’s likely there will be some extension of support to businesses if a second national lockdown was to be implemented. All eyes are on UK chancellor Rishi Sunak to see if he moves to extend furlough in the coming weeks.