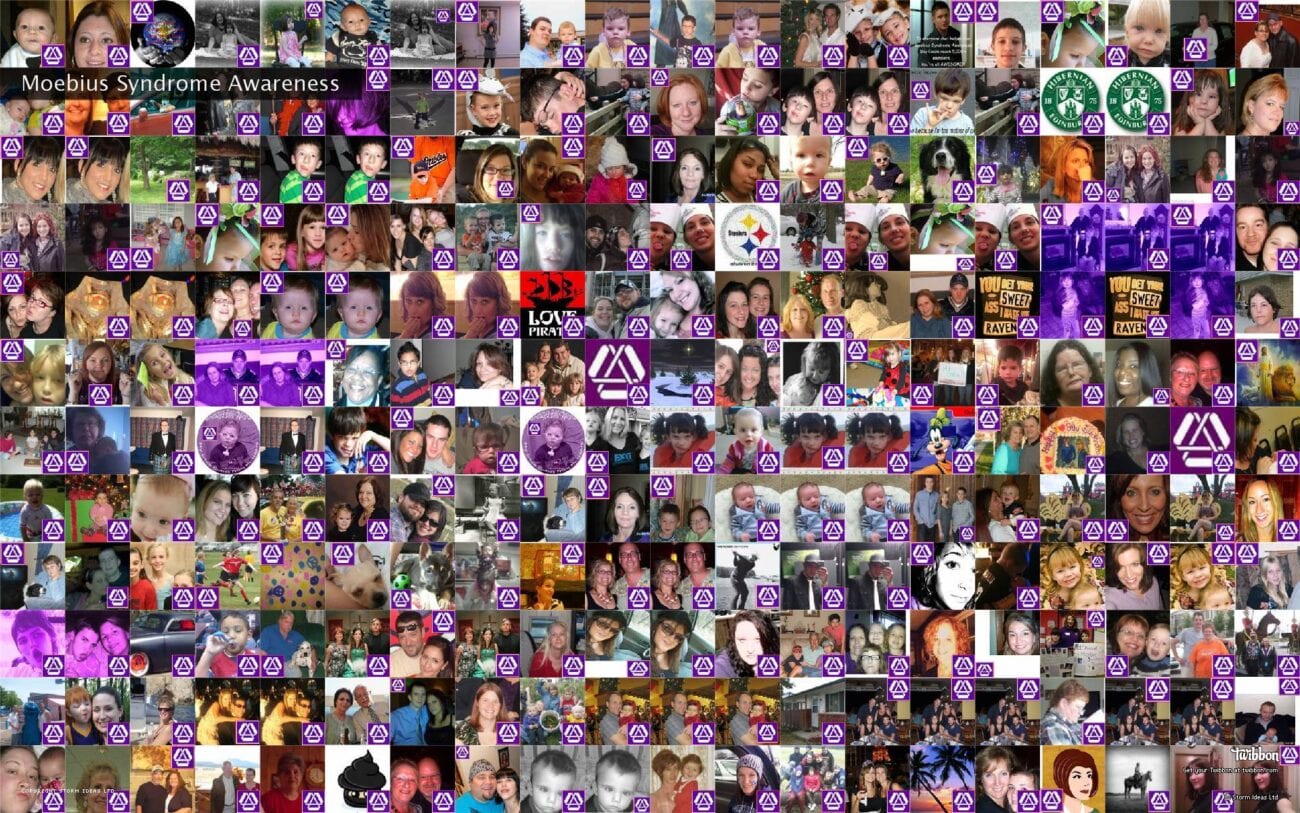 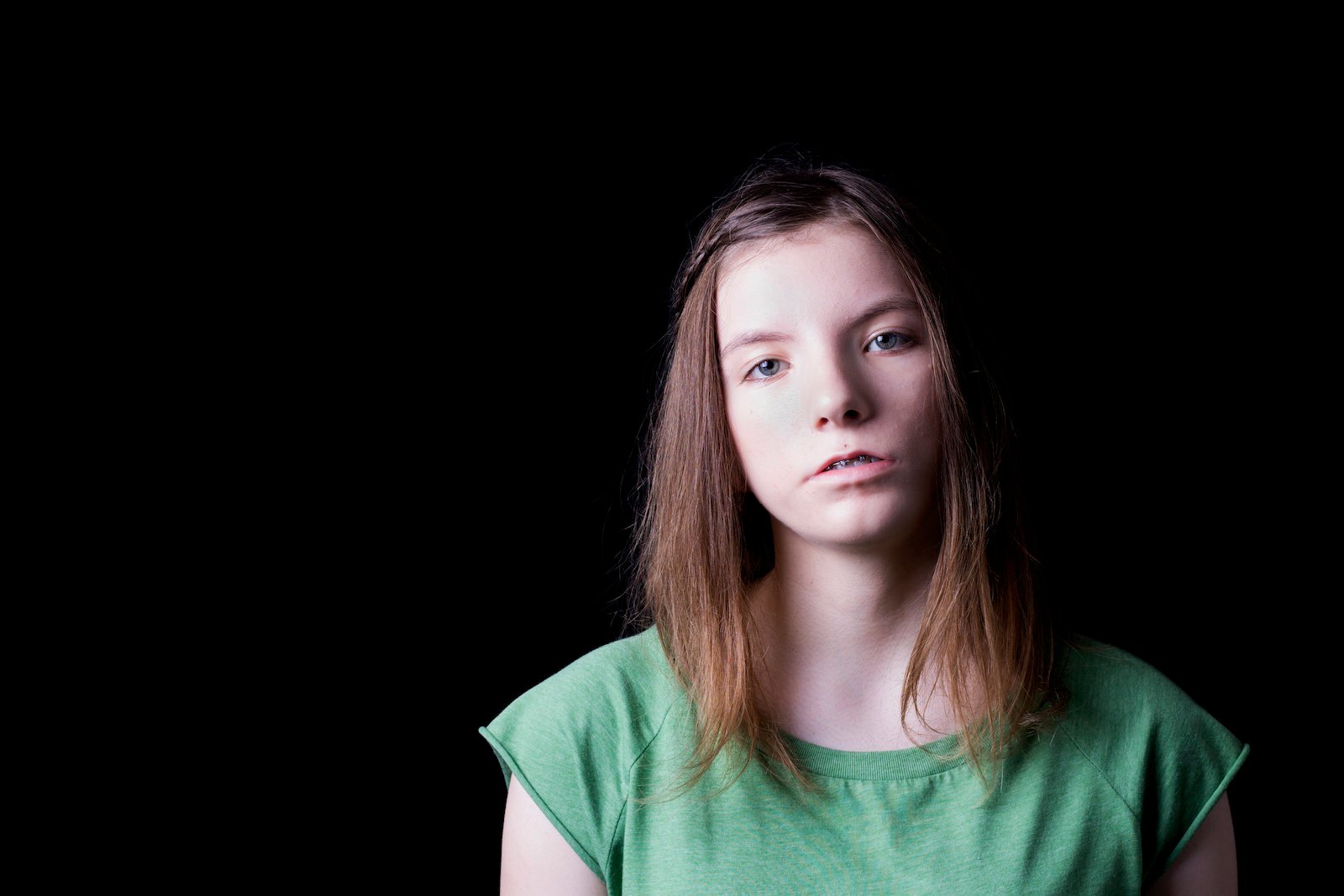 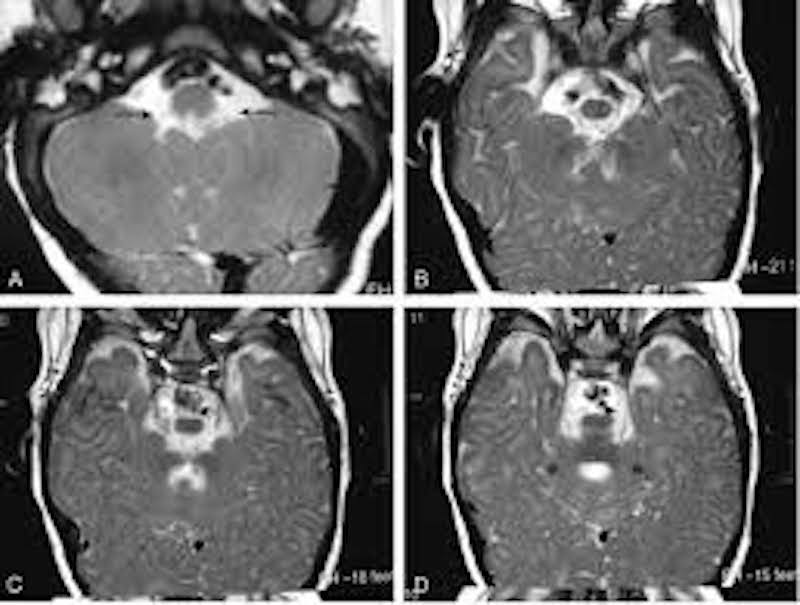 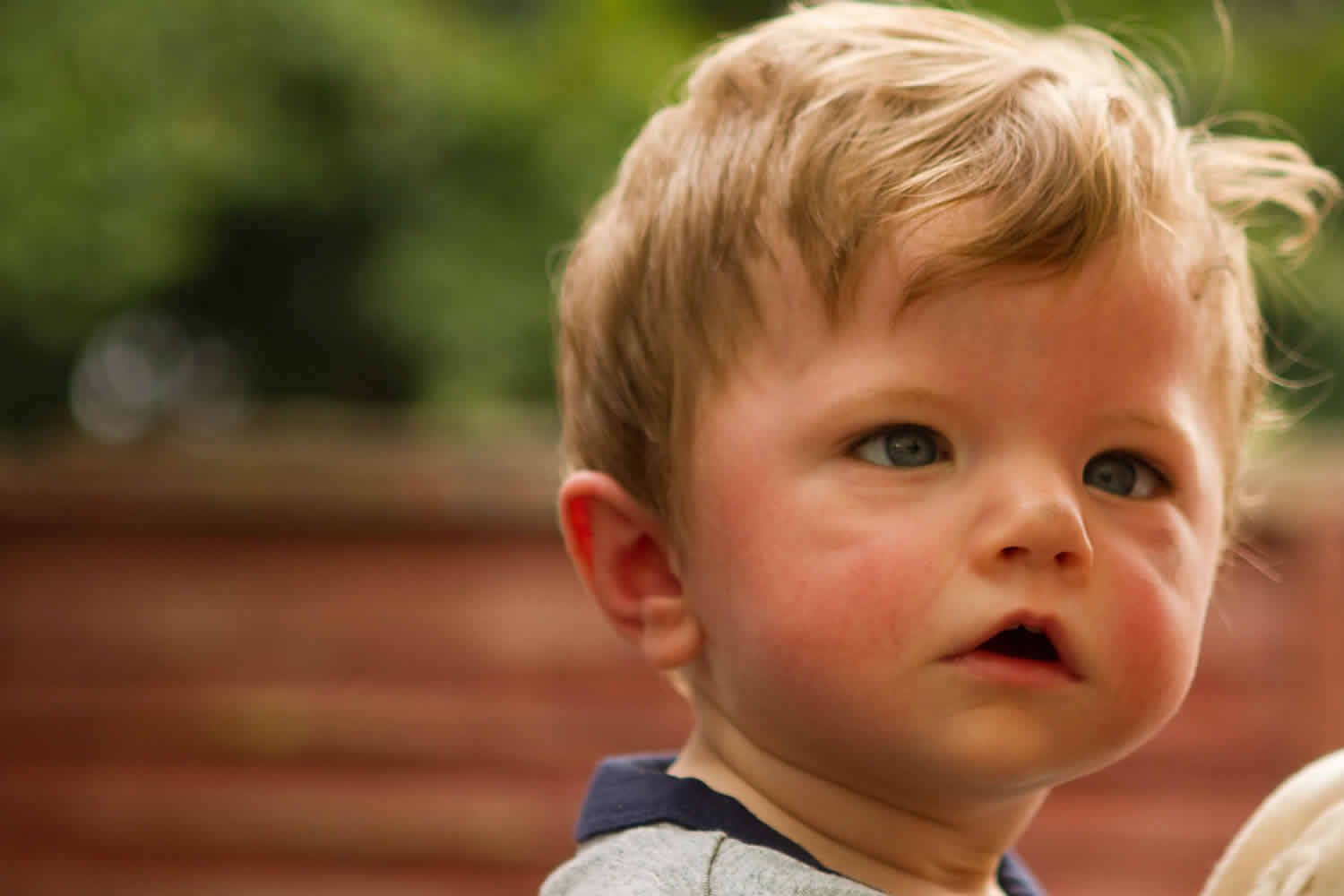 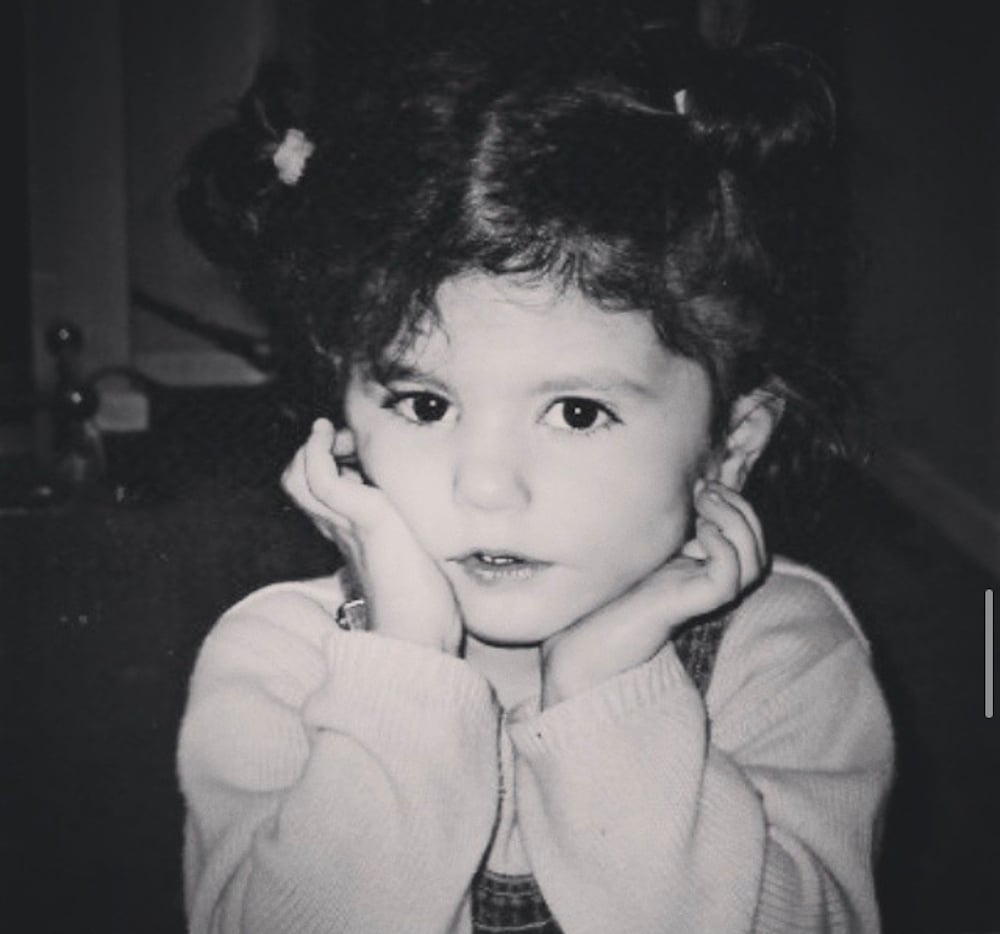 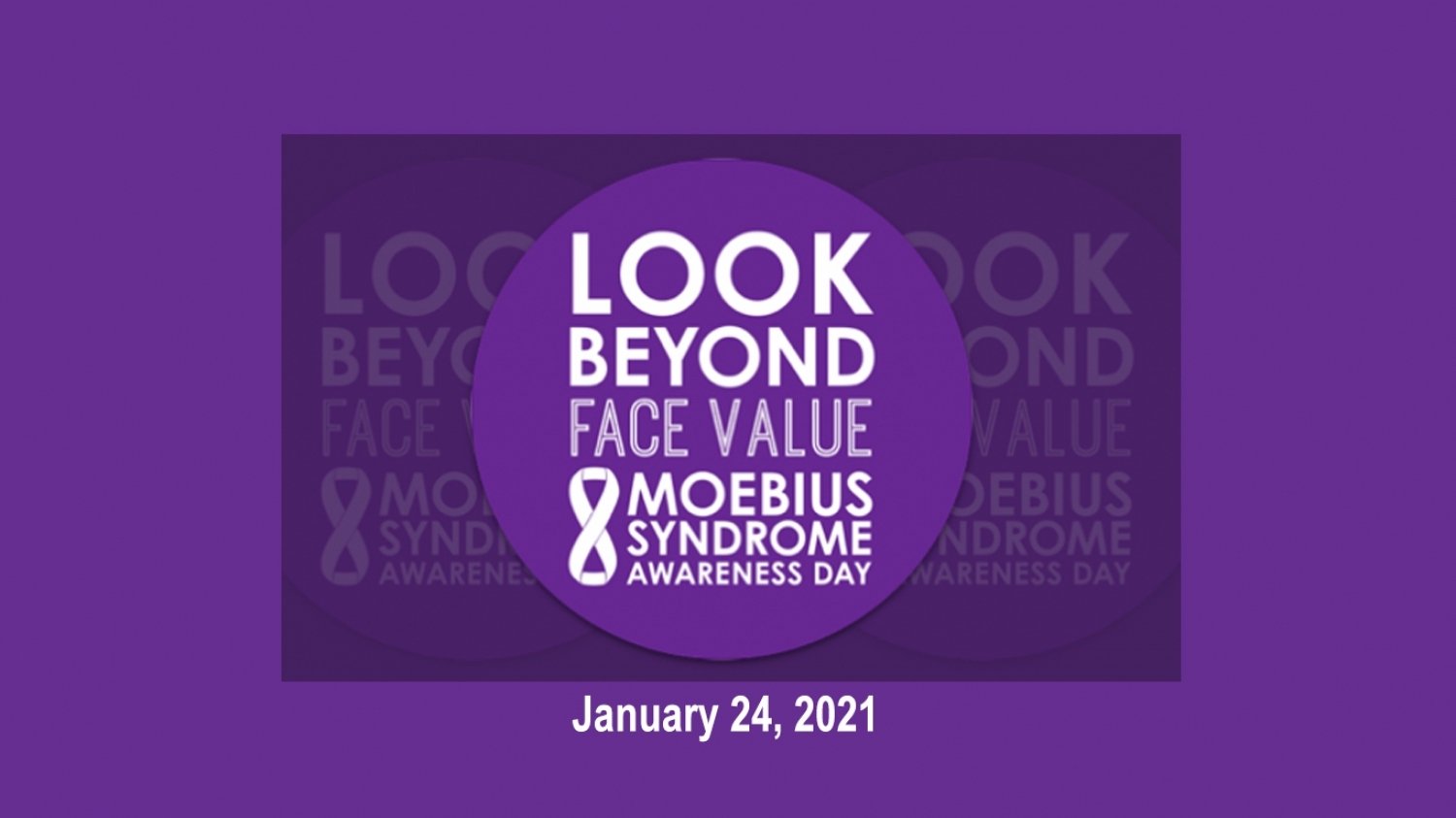 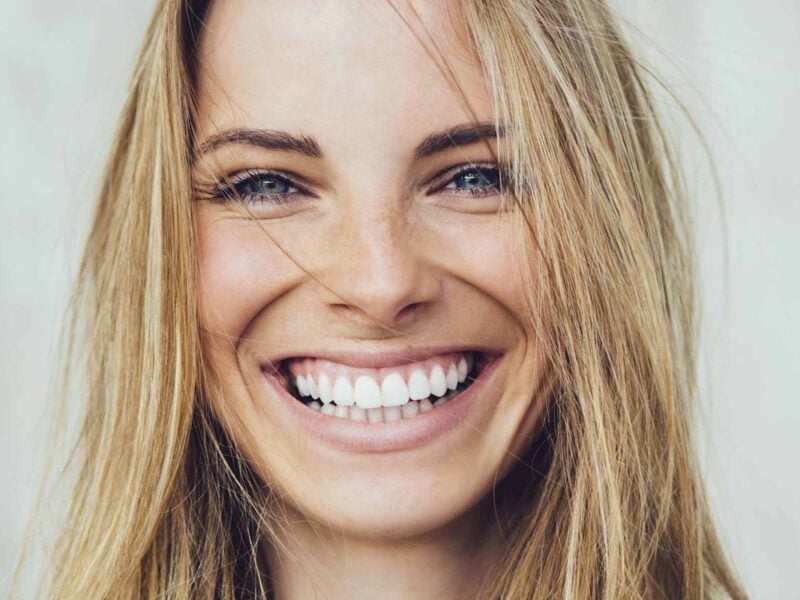 What Do Celebrities Have Done To Their Smile? 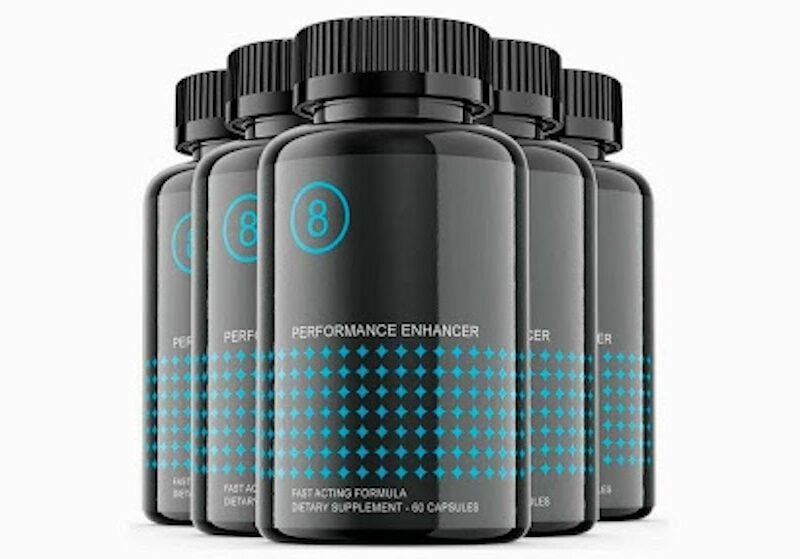 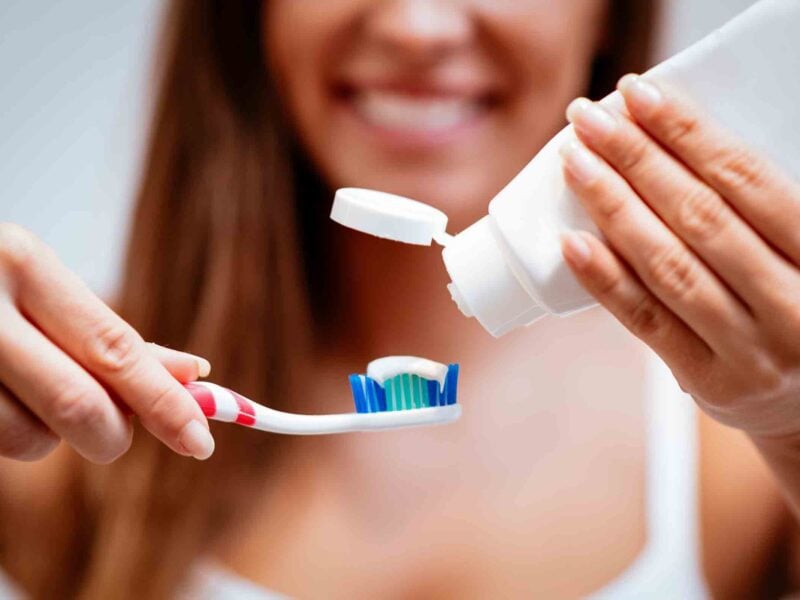