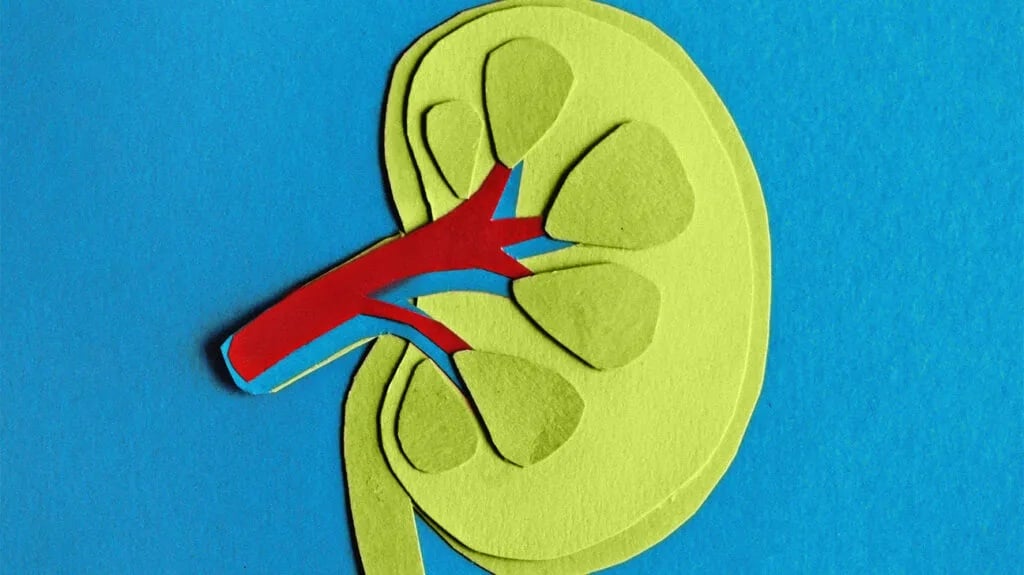 What is Kidney Failure? Causes, Symptoms, and Potential Treatment

Kidneys are responsible for the removal of wastes, and extra fluid from the human body and hence are as important to your health as your lungs or heart. Kidney failure occurs when one or both kidneys stop working. If left untreated, severe kidney failure can be fatal. So, it’s vital that you learn the common kidney failure symptoms so as to identify them in its early stage and take the right treatment.

More causes of kidney failure are as follows:

The symptoms of kidney failure can be classified into two stages – the early stage and the ones that show up as the disease progresses. Symptoms of early-stage kidney failure are often subtle, making them hard to identify.

Having said that, some common signs of early-stage kidney failure include:

As chronic kidney disease progresses (that could possibly lead to kidney failure), it may result in symptoms such as:

How to Treat Kidney Failure?

Before getting into the treatment, here are some common tests that a doctor could possibly use to diagnose kidney failure:

In this treatment, the doctors replace your kidney with a healthy one from a compatible donor. However, a transplant surgery might not be the right treatment for all patients, as it has its own side effects. So, make sure to discuss with your doctor well before the final call.

In this treatment, the dialysis machine takes over the job of a kidney to filter and purify the blood. Note that dialysis doesn’t cure kidney failure; rather, it helps extends your life by doing the work of healthy kidneys. 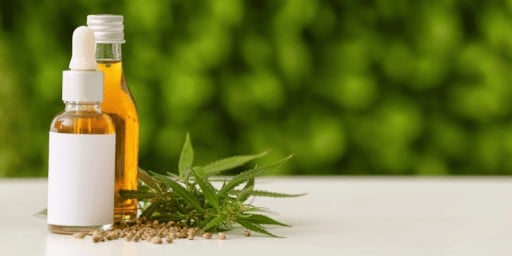