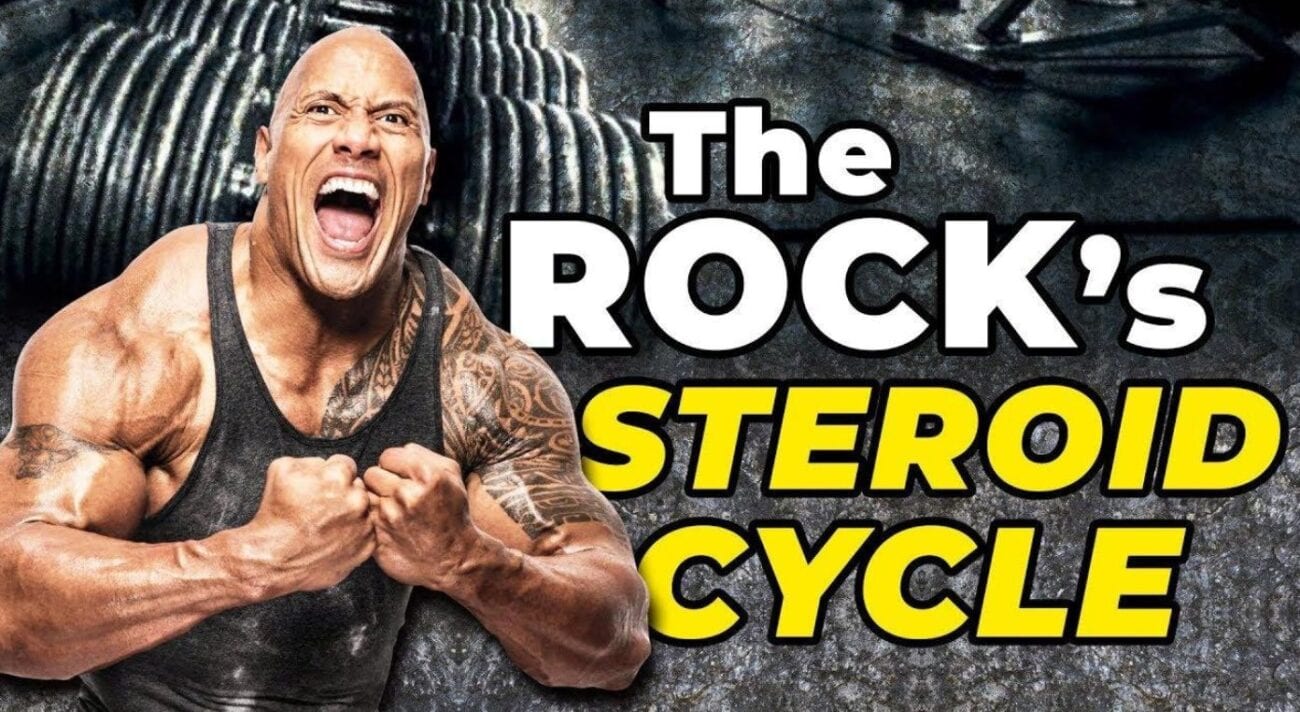 The use of Performance-Enhancing Drugs is the key to attain bulky biceps and amazing abs rapidly. Countless celebrities amazingly transformed themselves into a monster for their roles. But again, some built their muscular physique naturally like Henry Cavil for Superman. There are many shortcuts but it only matters if you have been using them for a short while or long-term because then it could be troublesome.

One of the greatest WWE and Hollywood Actor Dwayne Johnson was accused of using Growth Hormone and other steroids after fans notice his transformation into a beast. You can compare the photos of Dwayne Johnson then and now and see the visible effects of steroids use.

Dwayne’s initial days in WWE, he was bulked up with quality mass and no sign of fat. Ever since The Rock got immensely ripped and all vascular which is nothing like 20 years ago Dwayne Jonson. It’s nearly an impossible thing to build an extreme amount of mass with fat burning for any bodybuilders. If you take a look at The Rock’s appearance, his muscles are fully grown but also his head appears larger than before.

Proof that the Rock Uses Steroids

There is a whole scientific way to prove whether he’s been on steroids or not.

FAT FREE MASS INDEX METHOD is helpful to know how much muscle a natural male can obtain based on his hormonal levels. The ideal number for the athlete based on the FFMI method is 25-25.5. If the values are more than 25.5, this means the athlete has been taking the androgenic substance.

This is merely a scientific method to see the potential of steroids in larger athletes. Some many other athletes and bodybuilders are on steroids but their FFMI values are below 25. This can be affected by several factors such as genetics, large caloric deficit, and use of other PED’s that allow them to reserve lower body weight while still obtaining the performance enhancement benefits.

Dwayne Jonson “The Rock” and Steroids

Dwayne Johnson is 48 years old and he is in the best shape of his life. This made everybody wonder if he took help from the exogenous chemicals?

The Rock denies the use of steroids and according to him he only tried them when he was 18. But some experts found out the hallmarks of steroids use which is not just revealing with Dwayne Johnson but other notable Hollywood Celebrities.

In order to differentiate between The Rock’s Steroids Body vs Natural Body, we decided to take a look at signs that the rock has taken steroids. These are:

Huge traps are part of Dwayne Johnson’s amazing body but there is a difference between the traps of a normal person and whoever takes steroids. A higher number of androgen receptors leads to the huge growth of the Trapezius Region. This proof is enough to show Dwayne Johnson indeed USED steroids, the superstar explained that he tried 2 steroids when he was 18 and after knowing about the side effects, he was instantly repelled by them.

Expert suggestions state that he might be on Testosterone which is a common type of steroids in wrestling. They make you look big and if you are already buff enough, it will provide you the opportunity to make other wrestlers feels like a dwarf. Bodybuilders who have been practicing taking juice since the teenager is more prone to the use of steroids. Testosterone plays a big part in improving Trap size.

The skin tone of The Rock has changed during 20 years. He has actually got darker which is a sign of increased body temperature. This will make your skin appear pinkish-red, but since Dwayne is Samoan nativity so the color appears are darker.

Dwayne Johnson has been taking HGH supplements and we know this because of his moderate amount of muscles and fat-burn at the same time. Notice what is the side effect of HGH apart from physiological defects? It’s the increased size of the Skull which we can see on The Rock.

For now, we are sure Rock has been juicing on Testosterone and Human Growth Hormone.

Dwayne’s bigger traps are the end result of the Trenbolone steroid which supports the massive expansion of the specific group of muscles. Trenbolone exerts stronger anabolic effects and causes immense growth in those areas where muscles have plenty amount of androgen receptors. Steroids like Trenbolone cause swelling of the androgen receptors that also work for Deltoid muscles. The Rock has not so huge Deltoid muscles which led us to believe that he might have used small doses of Trenbolone.

Another possible steroid that Dwayne Johnson might have taken is Dianabol. DBol is an anabolic steroid that is like Testosterone and used to increase muscle mass size and strength. Dianabol is more powerful than testosterone but it also supplies dangerous and multiple side effects.

Can You Maximize Gains with Legal Steroids?

In every course of history, when there is bad, good always risen against it. The exceeding number of Anabolic Steroids use is the reason why some admirable experts and scientists came up with the idea of “Legal Steroids”. To mitigate the side effects of Androgenic-Anabolic Steroids, legal steroids were created so they can maximize gains without any alarming symptoms.

Conclusion- What Do We Know about Dwayne Johnson Steroids?

Regardless of his steroids use, everybody loves Dwayne Johnson for his acting and his down-to-earth attitude towards the fan. He is from Samoan genetics and his father also held a masculine and dominant physique amongst the wrestlers of that time.

But having a speedy physique isn’t enough if you wish to appear as an Alpha-Male. It is important to remember the steroids which The Rock has been taken were injected under expert supervision and also supplied in a very lower dose. You could see his Trapezoid muscles becoming large and larger without Deltoid muscle size enhancement because that would make him a 3D model. 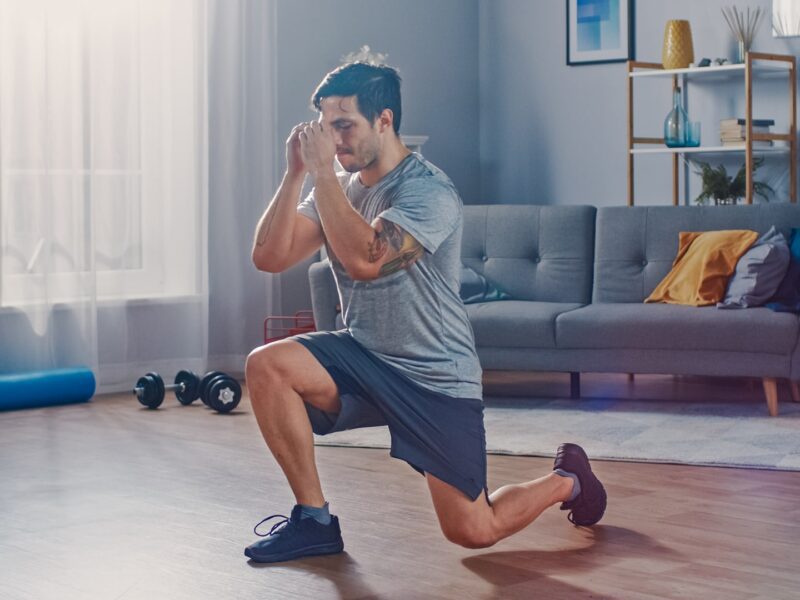 Exercise to increase potency at home 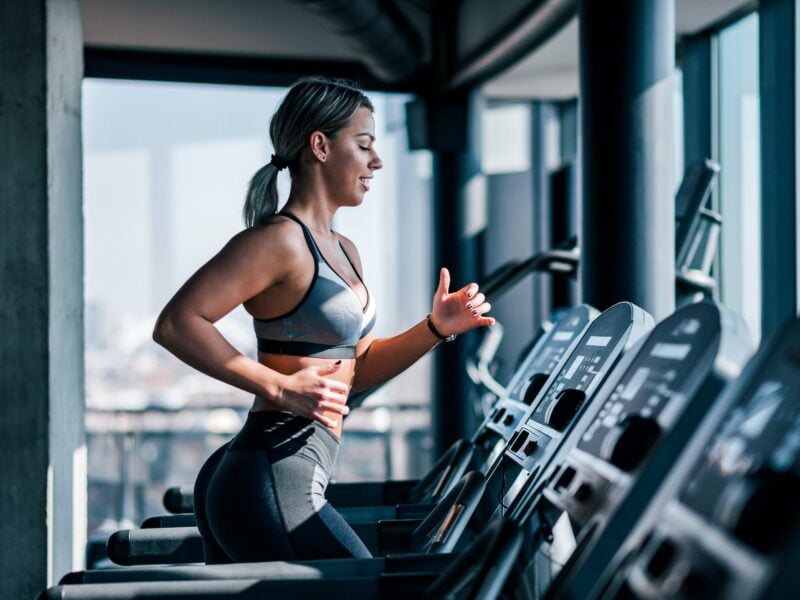 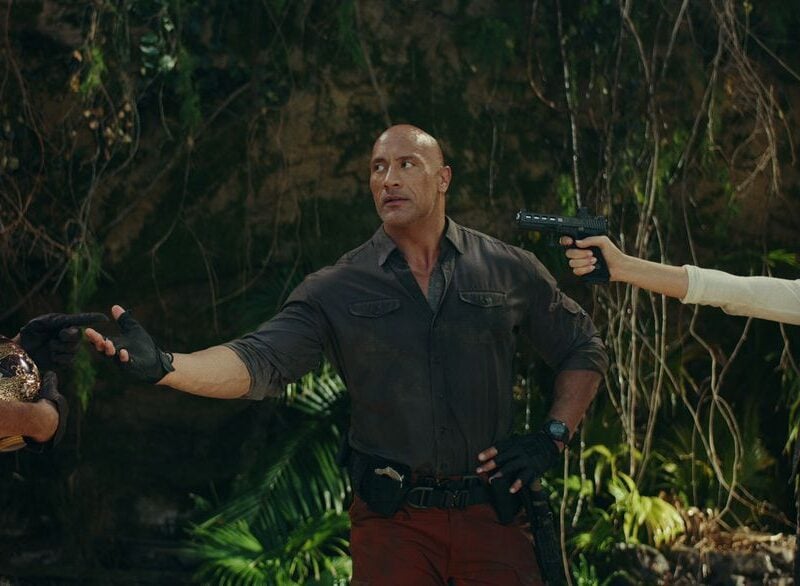