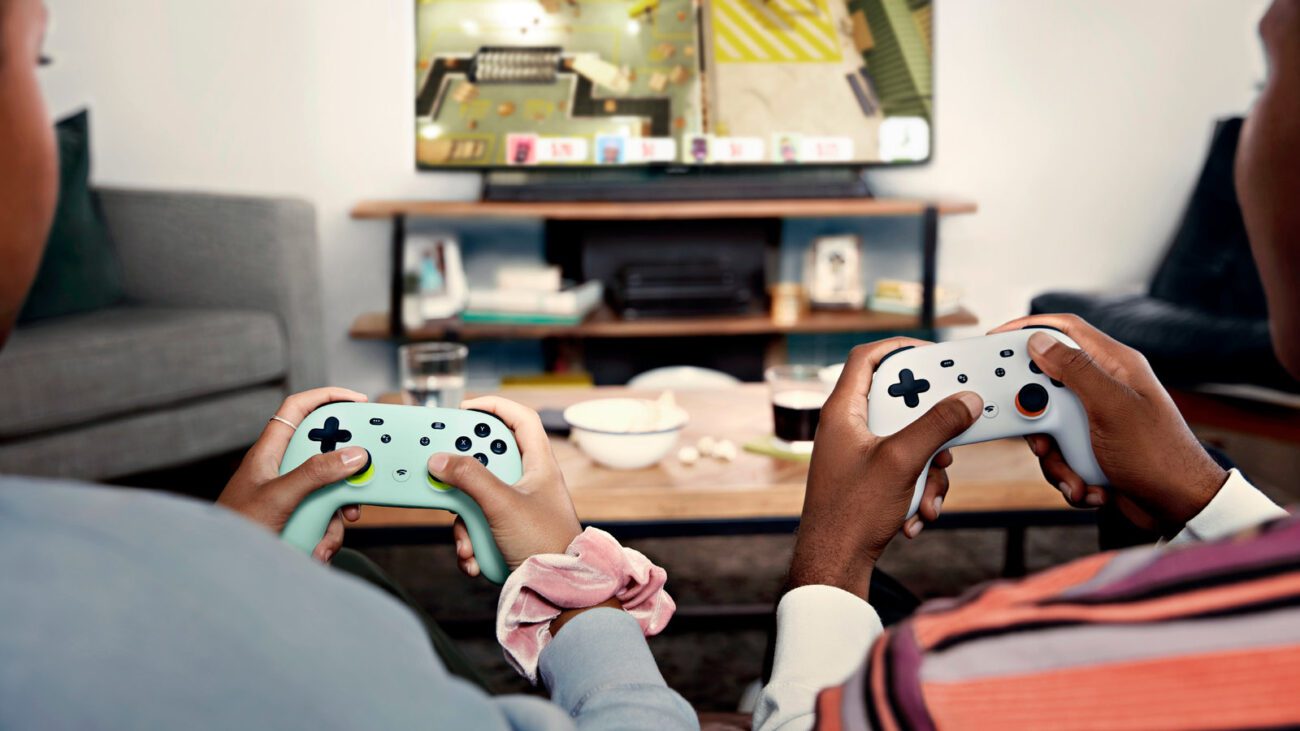 In 1999, after Gonzalo Frasca’s work popularized the term ludology and highlighted a lack of clear definitions in gaming (samples are available to read on ludology.typepad.com), scholars started to study games with vigor. Since then, game studies has turned into a key field of cultural studies, where researchers explore games, the act of playing them, and the cultures surrounding them.

Game studies encompass all types of gaming, including board games and casino games. However, in recent years, researchers have turned their attention to video games. That’s because video game developers have started to favor emotionally complex stories rather than action-based plots that focus on design elements like kicking and punching. These new games have complicated plots, and they give players the chance to explore the inner workings of characters. 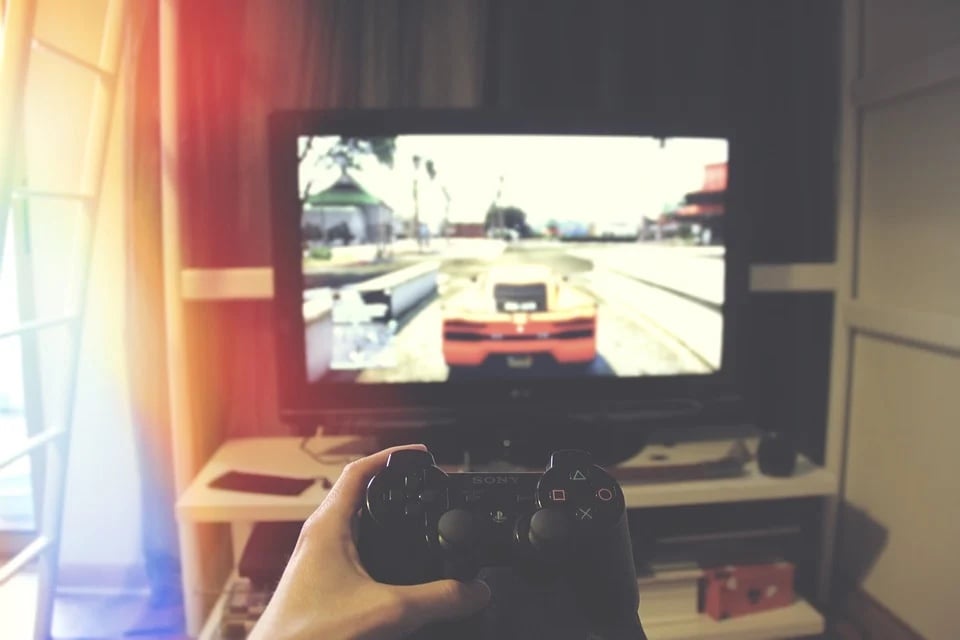 This change in style seems like an overdue transition for video games, considering every industry uses emotion to persuade consumers. That is especially evident in retail, as, according to psychologytoday.com, emotion can also influence what we purchase. However, it wasn’t until the early 2000s that this shift in video games became visible.

In 2007, David Ciccoricco, a professor from the University of Otago in New Zealand, famously addressed this transition in his analysis of the 2005 video game Shadow of the Colossus. In his paper, Ciccoricco discussed the emergence of a new gaming genre that emphasizes artistic and literary qualities. He explores how in Shadow of the Colossus, players engage in fighting battles, but they also spend most of the game in solitude. According to Ciccoricco, this invites reflection and makes the game full of moral ambiguity.

Games like the 2015 graphic adventure series Life is Strange reemphasized this style change. In Life is Strange, themes like loss and regret are addressed, even in the series’ latest installment, True Colors. In recent years, there have also been numerous film adaptations of major video gaming franchises such as Assassin’s Creed, Tomb Raider, Warcraft, Silent Hill, and the upcoming projects Uncharted and The Last Of Us. This says a lot about both the popularity of the franchises with audiences and the depth of character building within the games – Hollywood has snatched up the opportunity to explore beloved characters from these stunning fictional universes on a grand scale. 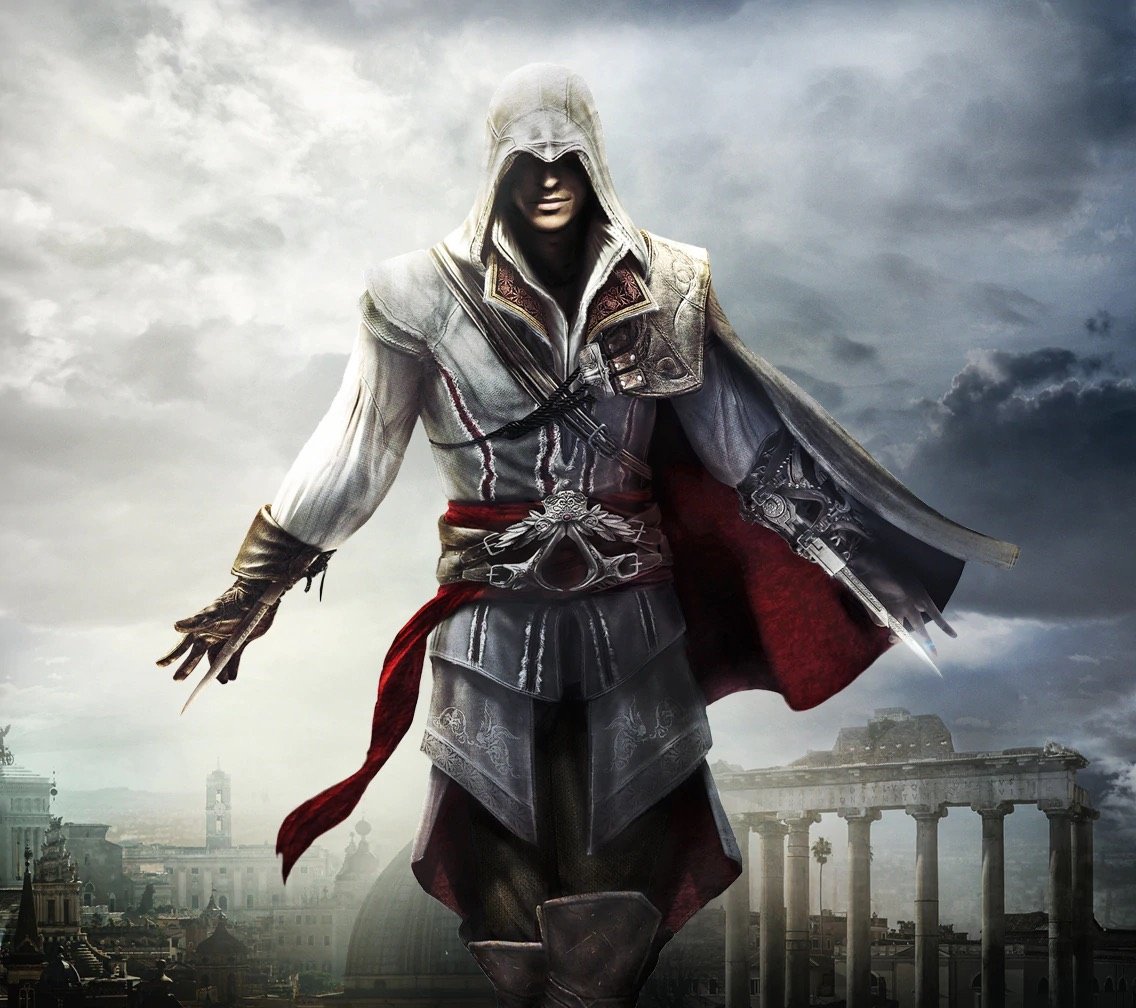 Just as notable figures from literature are translated to the silver screen, protagonists from video games are now capable of the same treatment and with equally satisfying results. That said, the films/TV show adaptations don’t always get it right,  as evidenced by the trepidation, as noted by filmdaily.co in their article, on HBO’s The Last Of Us adaptation.

But what caused this transition from video games being a source of mindless entertainment to a fully emotive experience? Research suggests it’s because gamers today want to play games that make them feel something — not just excitement, but remorse, sadness, and guilt. These new emotionally complex video games cater to the human experience, which, interestingly, is a trend in other gaming niches.

The Truth Will Hurt. #LifeisStrange #TrueColors is OUT NOW on PlayStation, Xbox, PC, Stadia, GeForce NOW, and coming to Nintendo Switch later this year. 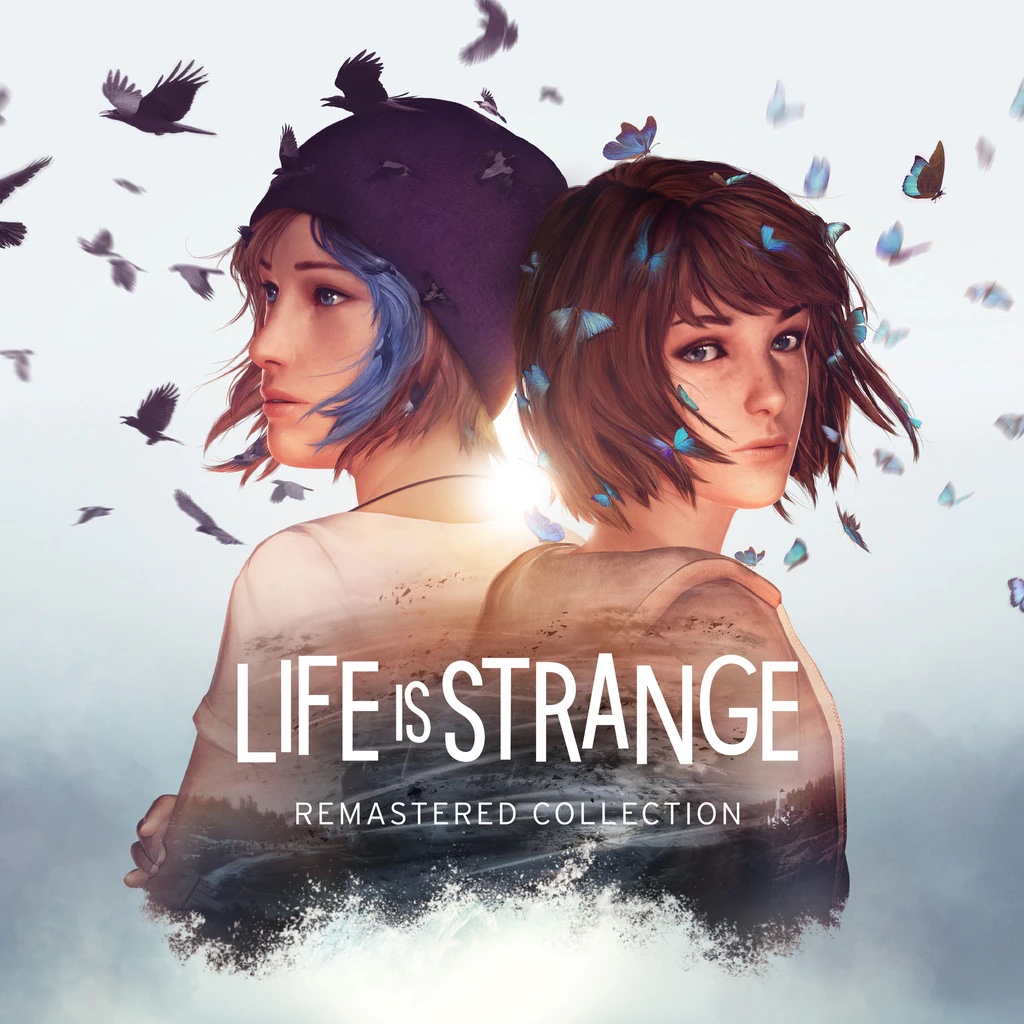 A Trend In Other Gaming Niches

Part of the human experience is social interaction, and that’s why many video games like Halo allow players to voice chat. It’s also why online casinos offer live games, such as blackjack and roulette. When casinos moved online, there were immediate advantages, but social interaction was missing. To change this, online casinos launched live games.

In live games, players can interact with a real dealer displayed on a monitor. Typically, players communicate with the dealer through a text box. Since the introduction of live games, the online casino industry has become as vibrant as ever, especially in New Zealand, because they cater to those who enjoyed the interaction aspect of land-based casinos. Additionally, their popularity has only increased as review sites compile lists of operators that offer unique versions of live games. For instance, Bonusfinder’s evaluation of various online casinos at bonus.net.nz shows how casino provider Evolution Gaming has developed a Monopoly Live game. Based on the 1904 board game, real live human dealers run the game in real-time. Review sites like this demonstrate there is a significant demand for this market.

Games are a form of escapism, but that doesn’t mean players want to lose the human experience. The shift to more story-driven video games is only one example of game developers realizing this. The iGaming industry has seen something similar with its audience, which led to the introduction of live games.