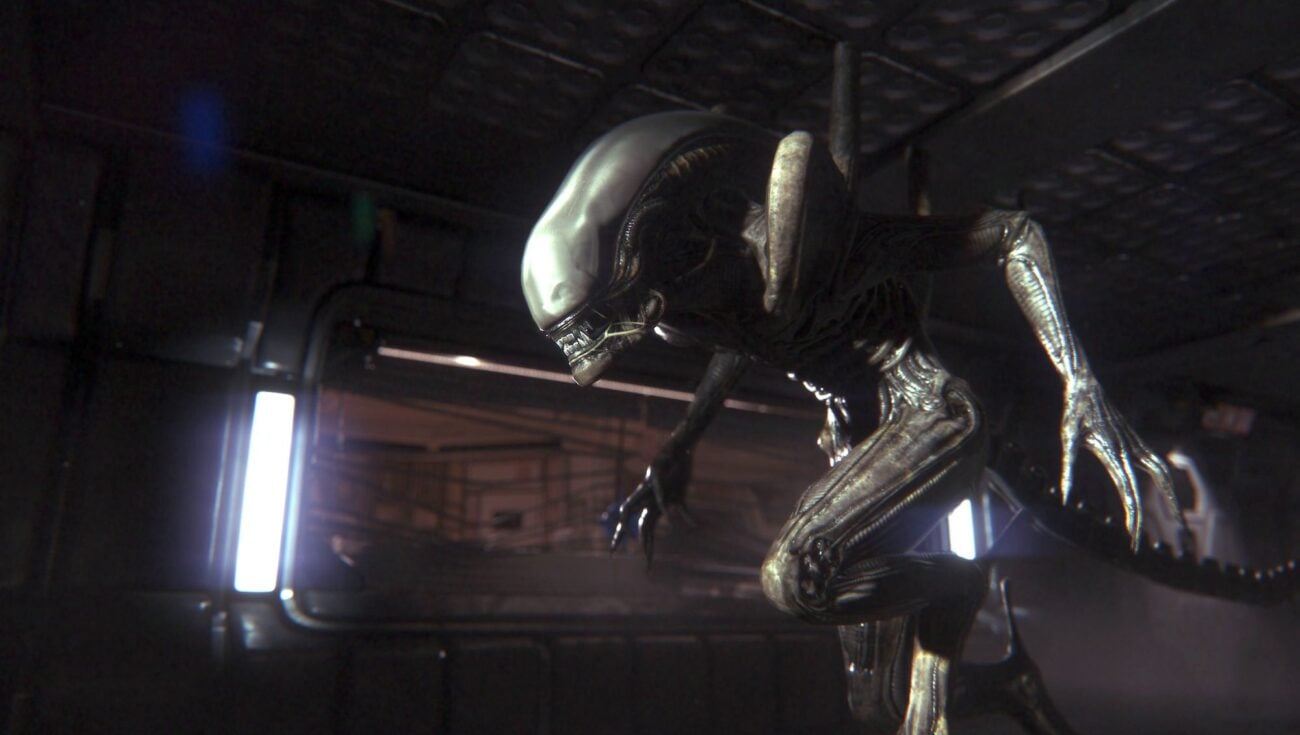 Everyone knows that movie-based video games are not always great. Cheap storylines, reskinned plot twists, and copy-pasted stars are commonplace, but it doesn’t have to be that way. There are actually some awesome video games inspired by popular movies. These video games take the spirit and soul of the movies and recontextualize it as part of the gaming experience. Here are the best games inspired by your favorite movies. 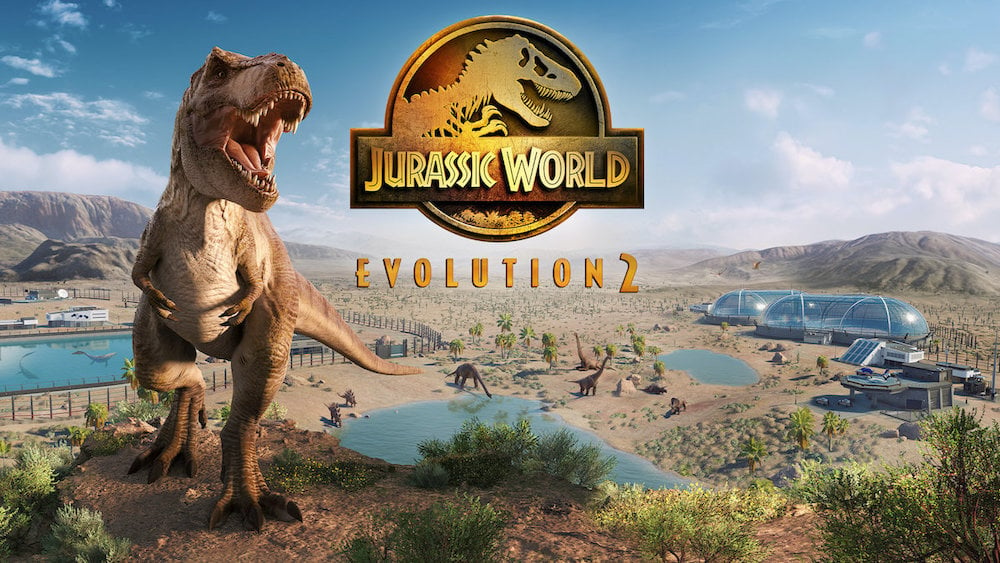 Eat or be eaten is the furthest thing you would expect out of a Jurassic Park-themed game. In this game, you play the role of a dinosaur park manager. Although such a simulation is an unlikely genre from the franchise, this resource-focused battle allows for all major components of gameplay. Jurassic World Evolution recreates the film in both story and spirit – making this movie-inspired game a cult classic and a reason to download game ROMs.

Oh yes, the Marvel’s Avengers is one franchise that overturned the idea of what sci-fi drama could be and for fans of action movies, this game is the ultimate companion piece. Just like in the film, you will find yourself trying to bring together a group of remarkable people, to see if they can become something more, to work together to fight the battle for human kind – your very own Avengers initiative.

Game of Thrones by Telltale

Okay, Game of Thrones took the world by storm with its highly aesthetic style and visually appealing (and bloody) action-adventure sequence. Game of Thrones by Telltale culls its material from the thrilling drama, conflict, and war. The game has a great platform on which to work the magic on high drama, and that same drama is easily applied to the gameplay. The strategy options deliver great replay value and fun aesthetic released episode by episode.

Game of Thrones by Microgaming

The world is totally caught up in the Game of Thrones craze. This Game of Thrones online slot is designed to deliver an unparalleled gaming experience, enough to get you hooked doing nothing but hitting the spin button. It is an absolute no-brainer for any Game of Thrones fan, and is really fun to boot. All the adventure trappings are there: drama, facing off powerful families, and lots of money and gold.

Friday the 13th: The Game

The cult western-themed horror movie was amazing, and its game adaptation captured much of the spirit of the original movie. And much like the movie, it entails living a horror film in the dead of night with your mates in town. Every decision you make might put you at risk of takedown, while others might land you in worse trouble – you will lose your head. It’s an eight-player game where players face off against Jason Voorhees for ultimate survival.

Everyone is used to play action games, but secretly, they love to be playing a part in a sleek, comedy story. South Park: the stick of truth is a light strategy game, hilariously easy to play, complete with politically-correct jokes from the show. Essentially, your goal is to collect as many weapons, costumes, and other collectibles, then you use a mix of all elements to complete every cruel objective – and thwart the plans of your opponents. 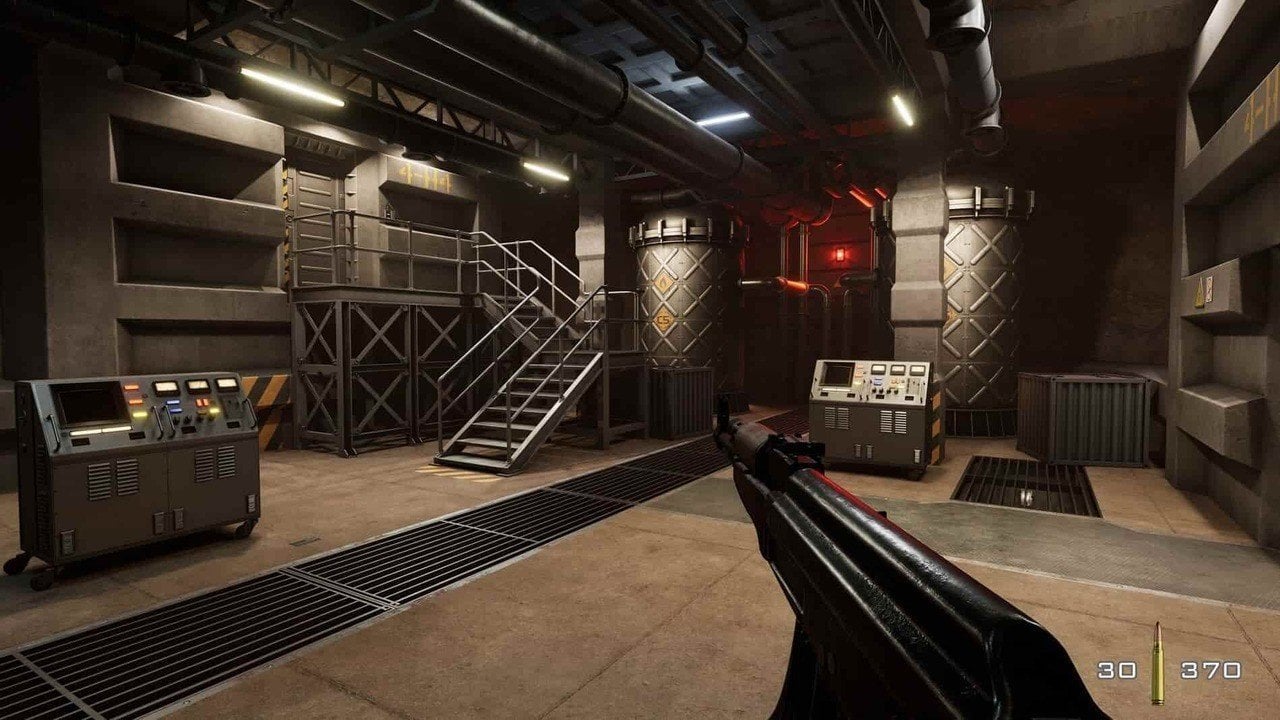 Unspeakable action and seductive madness are inevitable in a game adaptation of the James Bond’s Golden Eye movie – where you get to kill, seduce, and play Agent 007.It’s an amazing game, much like the film. It’s a grim race to stop the villain hell-bent on world-dominance. Weapons and other collectibles will help you fight your enemies and kill some bad guys – and any others that may snick in to eliminate you.

While the Dragon Ball Z franchise might leave a lot to be desired, the premise translates to an amazing addition to your gaming collection. Dragon Ball Z plays out just like the series with many, many anime characters, seriously armed villains, and plenty of missions with a bang and firepower in the original film. It is a blast to play and a killer gaming companion to the cinematic experience, filled with references to the movie.

The Alien: Isolation game is a resource-focused game that allows players to use dynamic combat techniques, including misdirection, timing, and clever offense in all components of gameplay to find the secret to kill aliens. This space exploration saga aims to deliver an alien experience unlike any other. The enemy, an invincible alien, is vicious, but the player can gain power, gather special weapons, and make allies to overcome the enemy.

Star Wars: Knight of the Old Republic by BioWare

From the amazing Star Wars franchise, the Knight of the Old Republic game is a combative game that puts the player against the dark Jedi and other characters from the movie. There is something delightfully cheesy about the world of Star Wars and it folds to the game, adapted 4000 years before the era of the movie. It is a simple, action-filled competitive game, where players take on the role of the movie characters to overcome different challenges.

If you are tired of the low-effort knock-offs, try something more involving with a solid backstory. No matter the type of gamer you are, you are going to find some lifetime favorites in this collection of awesome video games.