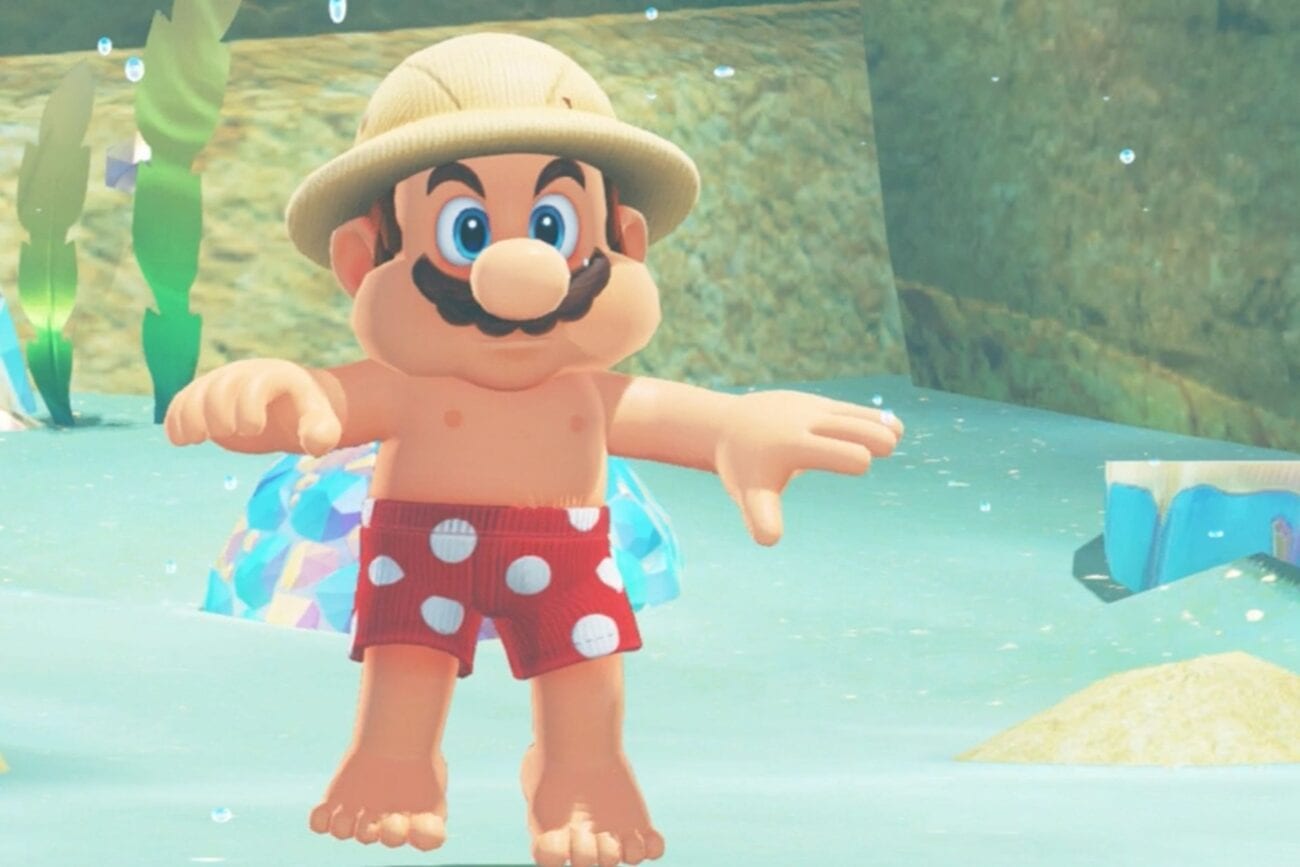 What to watch on Twitch: The weirdest speedrun categories

What does pencil sharpening, Club Penguin, Super Mario 64 have in common? People spend their time speedrunning these on Twitch. The tradition of speedruns predates Twitch, going back to the 1993 release of Doom when a website allowed players to upload clips of them beating the game as fast as possible.

By the time streaming video games became a thing, speedruns of a variety of games already existed. But the variety of speedruns grew wild and crazy. The things people have to do to get views.

So if you’re getting sick of the bland old stereotypes of YouTube, and Fortnite streamers, we have some very strange speedruns for you to watch. Maybe you’ll even feel inspired to take on one of these categories yourself. 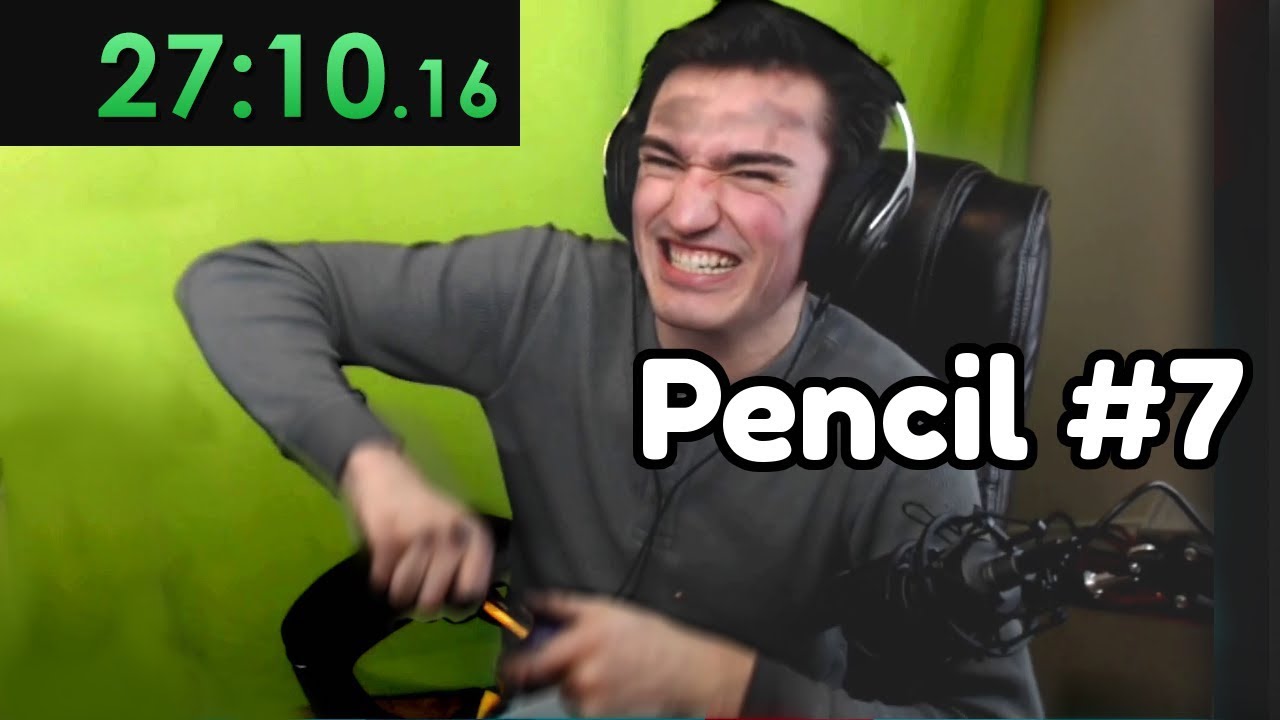 Yes, there is a virtual game that has you sharpening pencils, and there are speedruns of that game. But the more interesting speedrun is InRealLife%, where you sharpen x amount of pencils in real life. Under this category is 10 pencils, 1 pencil without a drill, and 10 pencils without a drill. 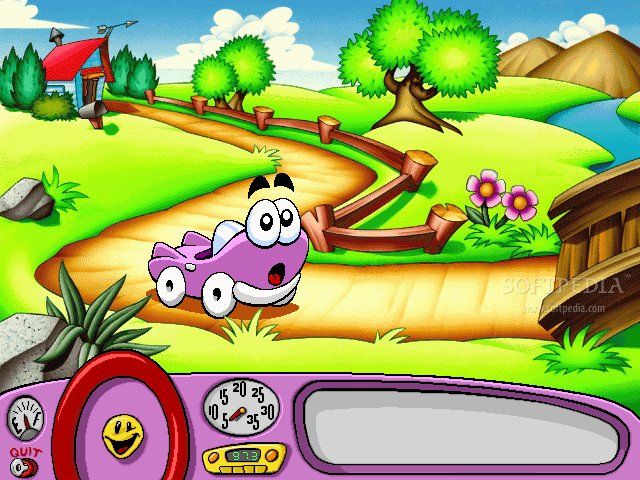 If you grew up in the 90s and early 00s, you probably remember the Humongous Entertainment games, like Pajama Sam, Spy Fox, Freddie Fish, and yes, even the purple talking car Putt-Putt. Considering these games are for ages 3-8, an adult can get through it fairly quickly. So the nostalgia of the internet motivated them to get through Putt-Putt games as fast as possible.

Every PC comes with it: that pre-installed solitaire game that even works without internet. But how quickly can you beat one game of Klondike Solitaire? The world record holder on Windows 10 can do it in under a minute. If you prefer Spider Solitaire, there’s also a category for that. 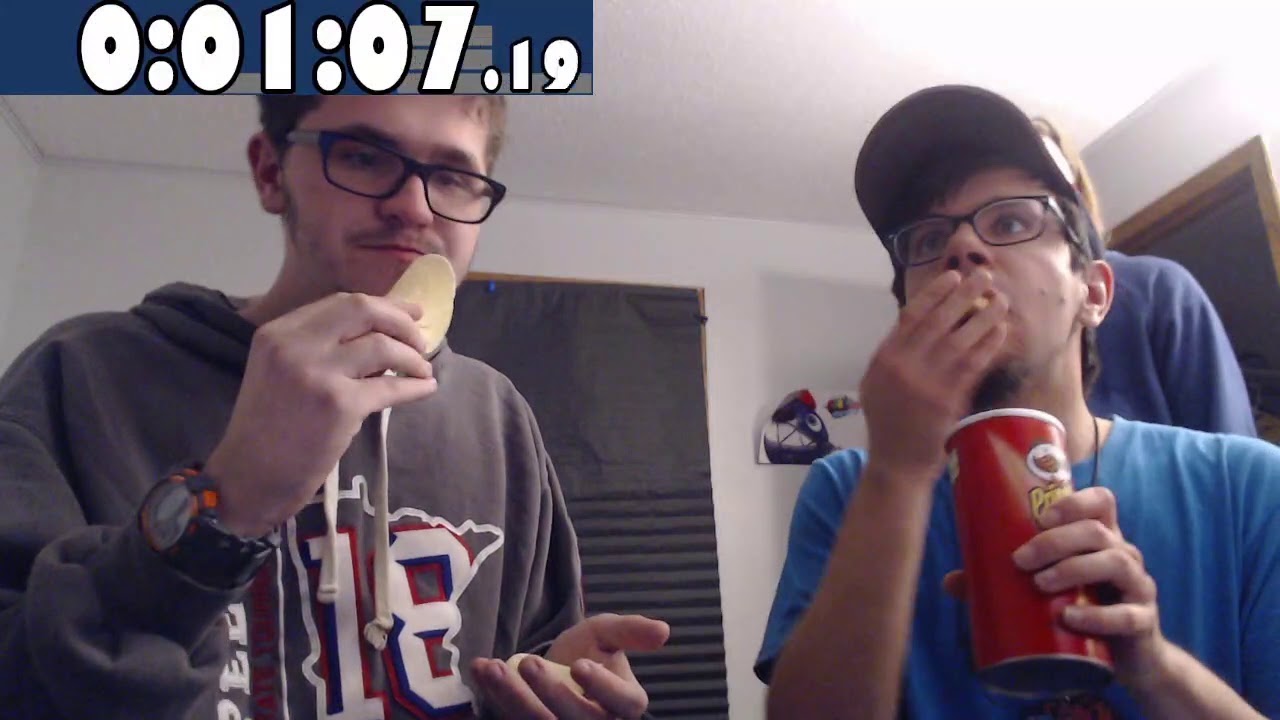 It’s exactly what it sounds like: eat a certain size can of Pringles by yourself as quickly as possible. Sizes range from the little travel containers sold in multipacks, to a traditional can, to the mega sized cans. Drinking is allowed, because trying to consume an entire can without liquids is asking for injuries. 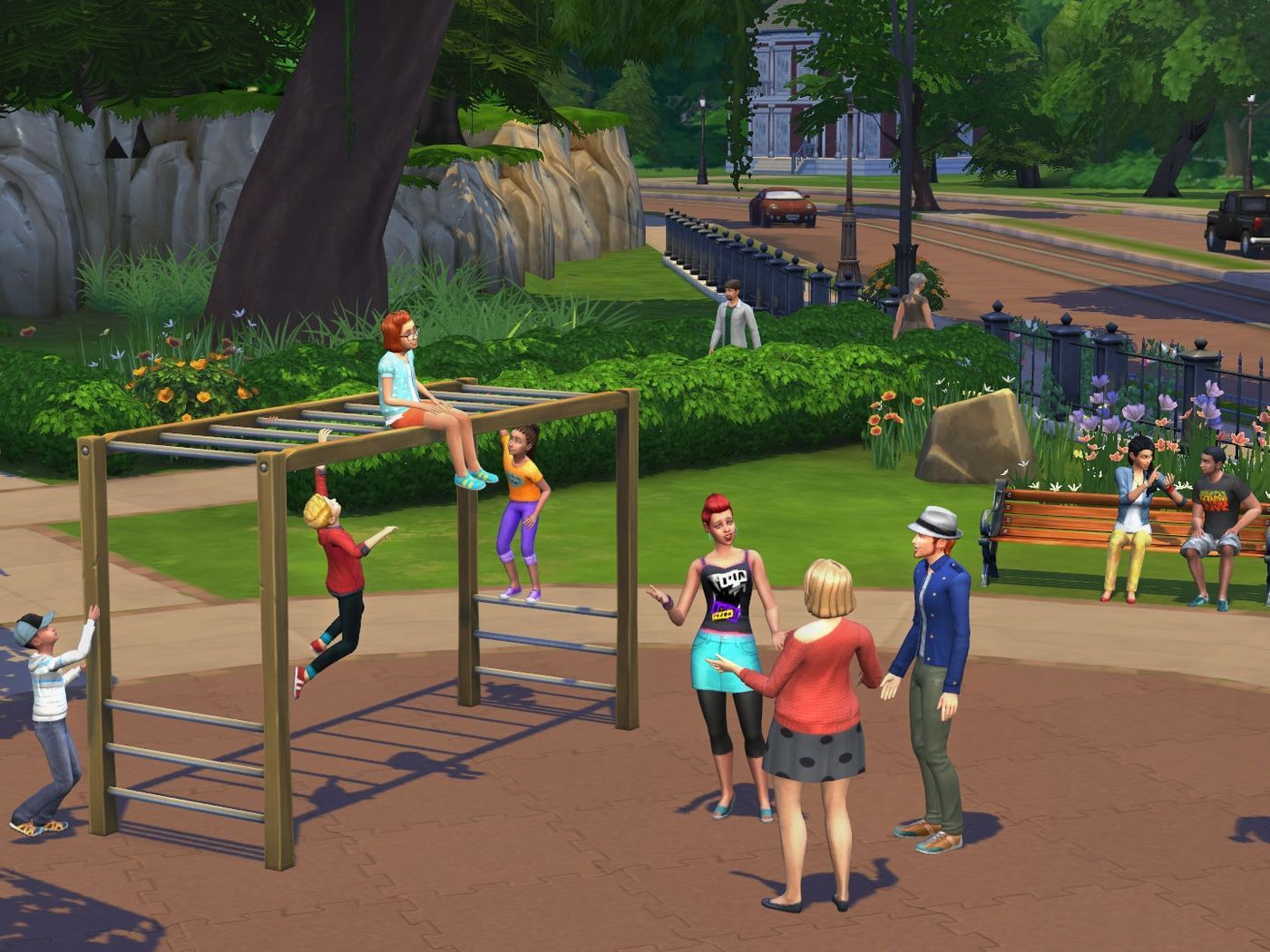 Yes, there are idiots in this world who literally see how quickly they can endanger a digital child’s life. So if you’re one of those sadistic Sims players who tries to kill their people or get their kids taken away, you’ve found your calling as a speedrunner. 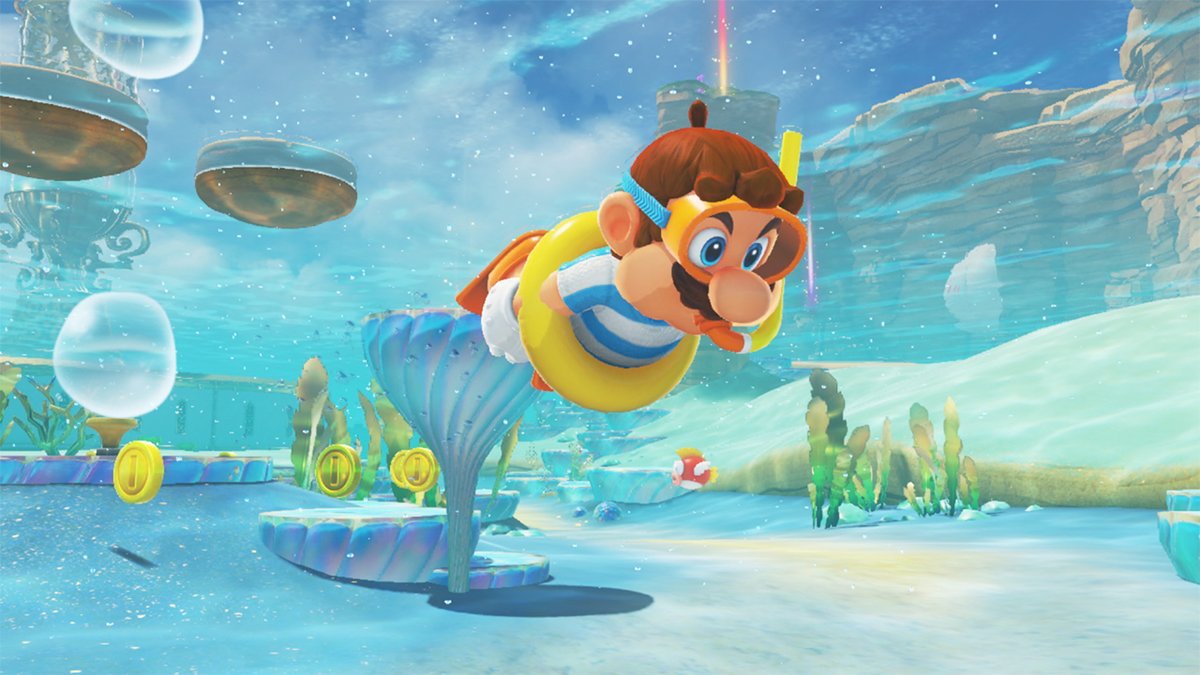 Lastly, we’ll shine a light on a category extension for one of the most popular games to speedrun on Twitch. Speedrunners going after Nipple% try to get themselves to 1000 coins by the time they reach Sand Kingdom, so they can buy the costume of Mario in his underwear, therefore exposing his nipples. We’re still confused as to how this became a thing.