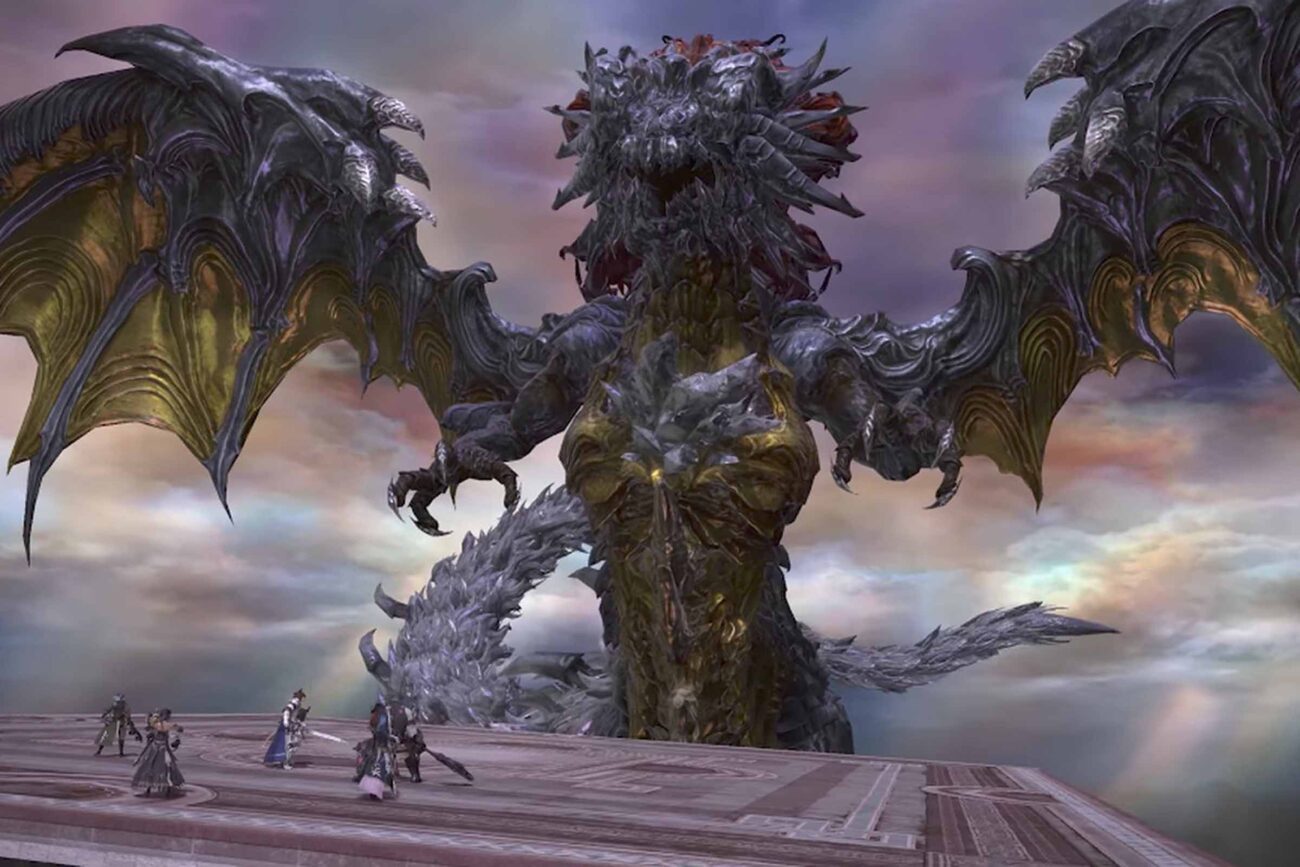 Top 6 MMORPGs Gamers are Leaving World of Warcraft For…

World of Warcraft has been ruling the MMORPG world for a long time now. This game is simply on another level, and you cannot compare it to any other game in the same category. However, with the addition of new and advanced games in the genre, the game is simply becoming the second choice for many people.

A question is being asked these days, “Is WoW worth playing in 2021?”. Well, the explanation above answers it pretty well.

However, there are chances for you to get bored of sticking to the same game for a long time. And that is what this article is about. Before we disturb WoW fans, we will highlight some of the best games like WoW, which you can enjoy with the same thrill and excitement. Additionally, you can check out the best game reviews at Fayiette Gaming which is an industry-leading source for all sorts of new game releases. 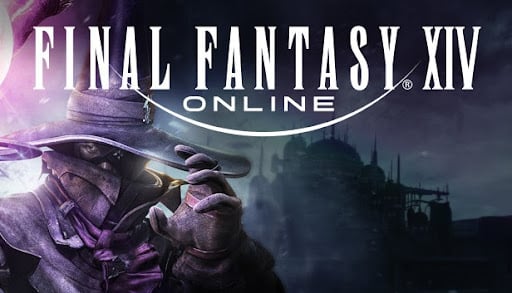 Starting with the best one, for those who are still disappointed with Final Fantasy, you seriously need to check this one out. FFXIV: Realm Reborn comes with every component you need in an MMO. Vivid characters, beautiful scenes, superb gameplay style, fantastic storyline, interactive features, the list goes on.

Comparing it with WoW, you can find many factors that give FFXIV the upper hand over WoW. So, if you are planning to switch from WoW, the best choice would be Final Fantasy XIV.

Next we have Star Wars: The Old Republic. This is a complete package of entertainment, thrill, excitement and fun for MMORPG players, and if you are a fan of the Star Wars Universe, this is a great option,

The Old Republic takes place after the emergence of the Galactic Republic and Sith Empire. Remarkably, you can freely choose between the good or bad side. Each side offers its unique storyline, objective and abilities.

One of the essential factors players seek in MMO games is the storyline and gameplay. Like World of Warcraft, this also offers engaging and intense gameplay with a fantastic storyline. 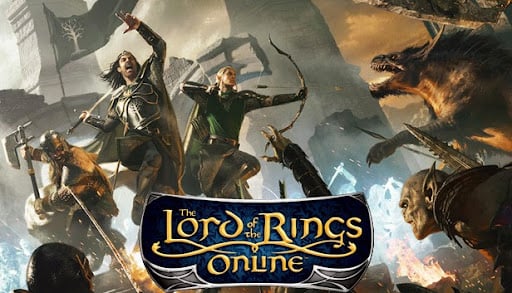 Lord of the Rings Online

Lord of the Rings ranks on top for storyline and gameplay. Based on the movie series, the game offers a massive world from Middle Earth for players to explore. Playable races in the game include Humans, Hobbits, Dwarves and Elves. Additionally, the player can choose among multiple game classes, including Warden, Minstrel, Lore-Master, etc.

There is a misunderstanding among the players that the game is paid. The game was planned to be launched as a paid game. However, they changed the decision, and it was released as a free game.  In comparison, we can say that LotRO has massive support from the movie series, which makes it a strong competitor against WoW. That’s not all. It offers many unique features different from WoW and is quite engaging as well. 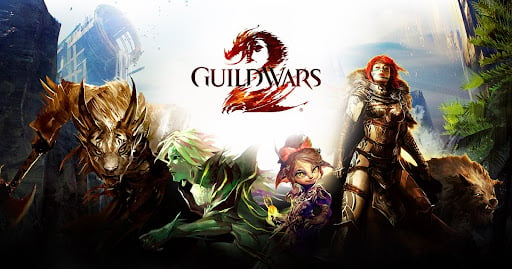 Here we have Guild Wars 2. The game offers a fictional world of Tyria in which the player acts as the savior of this region. The game offers challenging but fun-to-play quests with a unique and exciting PvP mode. Many things make this game special. Firstly, the game provides many things to learn, which are even longer than the storyline itself. Secondly, the player has to pay only once to play the game instead of multiple times for different parts.

Comparing the two, Guild Wars 2 is a fantastic choice for RPG players coming from WoW.

Elder Scrolls Online is based on its own story and has a separate fanbase of its own. The game was initially released in 2014, and since then, it has developed a fair share of popularity in the gaming world. ESO starts with the player being a prisoner in the Coldharbour’s Wailing Prison of the continent of Tamriel.

The actual game begins after the player escapes the prison and leaves on his journey. The player has to complete quests, craft weapons, discover dungeons, and do a variety of stuff in the game.

Since its release, the game has constantly evolved and got the latest updates to keep its players entertained.

Next on the list, we have Star Trek Online. Again, this one is based on the series Star Trek. This is a must-try game for anyone who follows the Star Trek universe. Produced by Cryptic Studios, this is undoubtedly one of the few masterpieces in the MMORPG genre. The game has been through multiple updates and changes. At first, the game was paid, later a free-to-play model was launched by the developers.

Heading to the storyline and gameplay, the player behaves as a spaceship captain who can control his ship and take it anywhere in the open world. You can visit different planets, go on exploration journeys or get into intense space battles against enemies. Battles are an essential part of the game, and you need to keep your spaceship and crew intact as well. This is what makes Star Trek different from other games.

In comparison, Star Trek is a great game and is one of the best WoW substitutes. As mentioned earlier, Star Trek offers a different taste by staying in the MMORPG genre. So, if you are planning to shift, then this is your best choice.

It has been seen that some of the top MMORPG gamers have left WoW. After this incident, people have started suspecting the game has lost its charm or is getting old. Well, to say that the game has lost its appeal is simply false. The only reason behind this is the introduction of other top-class competitors in the RPG world.

Players want and love to try new games. As for World of Warcraft, it is still one of the best MMORPGs of all time.