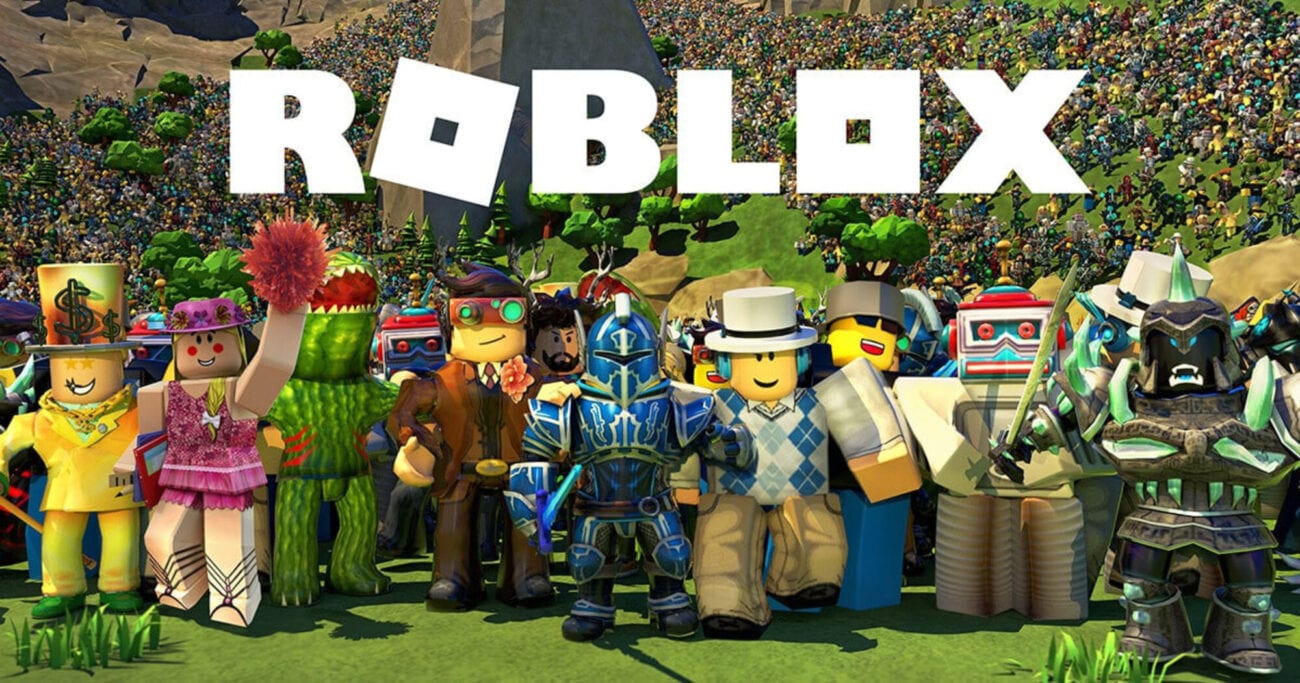 Roblox is a video game with an intended audience of kids. The game is filled with user generated content & game modes. Most of the games have different concepts, but nearly identical play (they’re usually clicker games) – however, there are a few games that stick out as unique, including a pretty blatant Fortnite knock-off.

The gameplay is pretty much always simple, but the freedom to create game modes, find new content literally whenever, and decide how you want to play is very enticing to the game’s young audience. However, there are older teens & even some adults who enjoy playing the game, even despite its numerous microtransactions.

This can cause some situations which have parents less than pleased with Roblox. Let’s take a look at what’s happening. 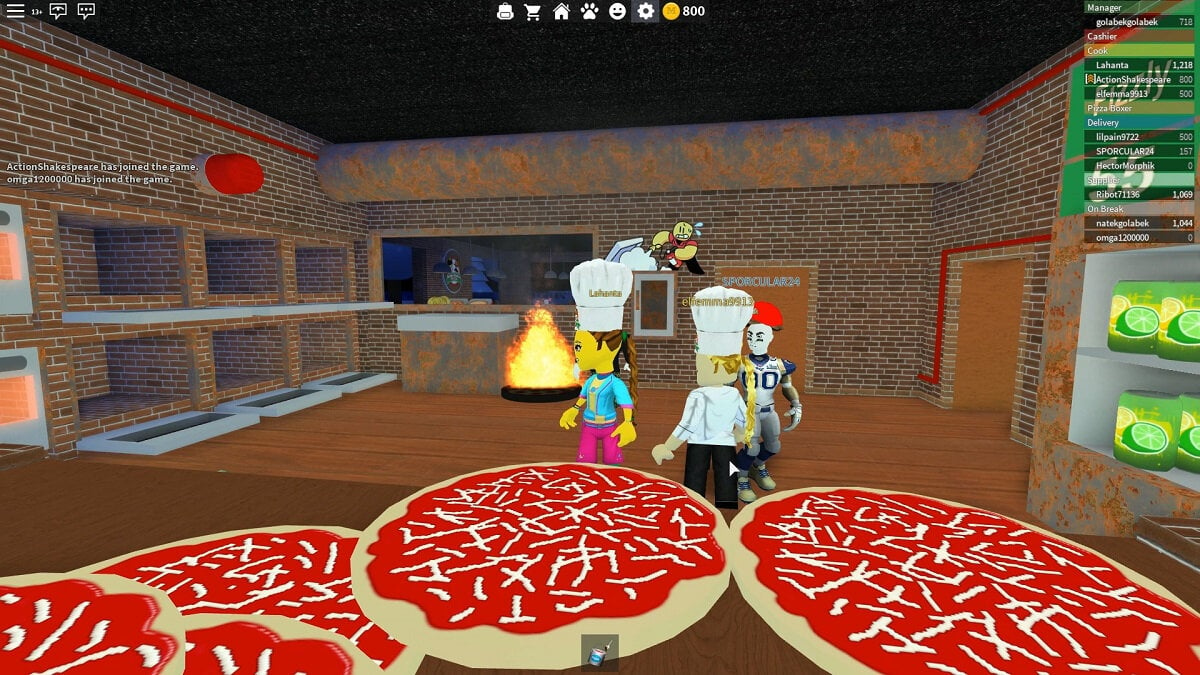 Kids have pretty wild imaginations and sometimes shockingly macabre senses of humor. Allowing kids to explore their creative ideas in video game format is great, but will sometimes lead to them creating game modes like “Broken Bones” where the only thing you do is toss your character from a height and watch them tumble down, down, down as they smash against walls & other objects. Break enough bones and you get your username on the leaderboard.

The added humor for kids is that there is no maximum score – people have recorded breaking millions or even billions of bones in the game. While some parents might be a little disturbed by their child’s enjoyment of repeatedly flinging their humanoid avatar off of heights with the sole purpose of watching them get hurt, this is relatively harmless in the long run.

The bigger problems arise when older audiences decide to create game modes or initiate gameplay in other games that are more adult in nature. 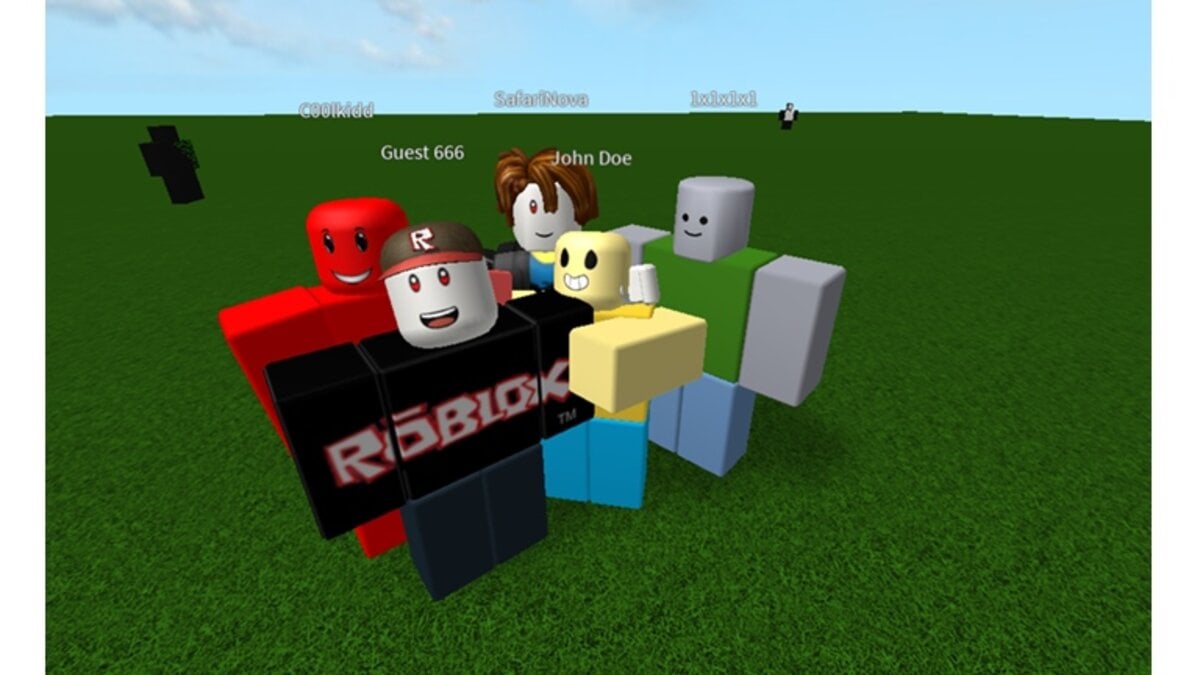 There’s an entire sub-section of Roblox being called “condo games”. These game modes are defined by having content akin to pornography, swearing, and otherwise naked avatars running around.

Something no parent wants their eight-year-old to stumble upon. Of course, being a kids’ game, Roblox has filters in place to prevent these kinds of things, and strong rules against creating this kind of content – but these adults have enough computer knowledge to work around them. This is causing some people to call them hackers since they’re circumventing code (or creating new code) in order to make the game do things it isn’t intended to do.

These “hackers” are creating what some YouTubers are referring to as “the dark side of Roblox”. However, you give kids access to this kind of content and there will be a curious & edgy group of them who flock to it. 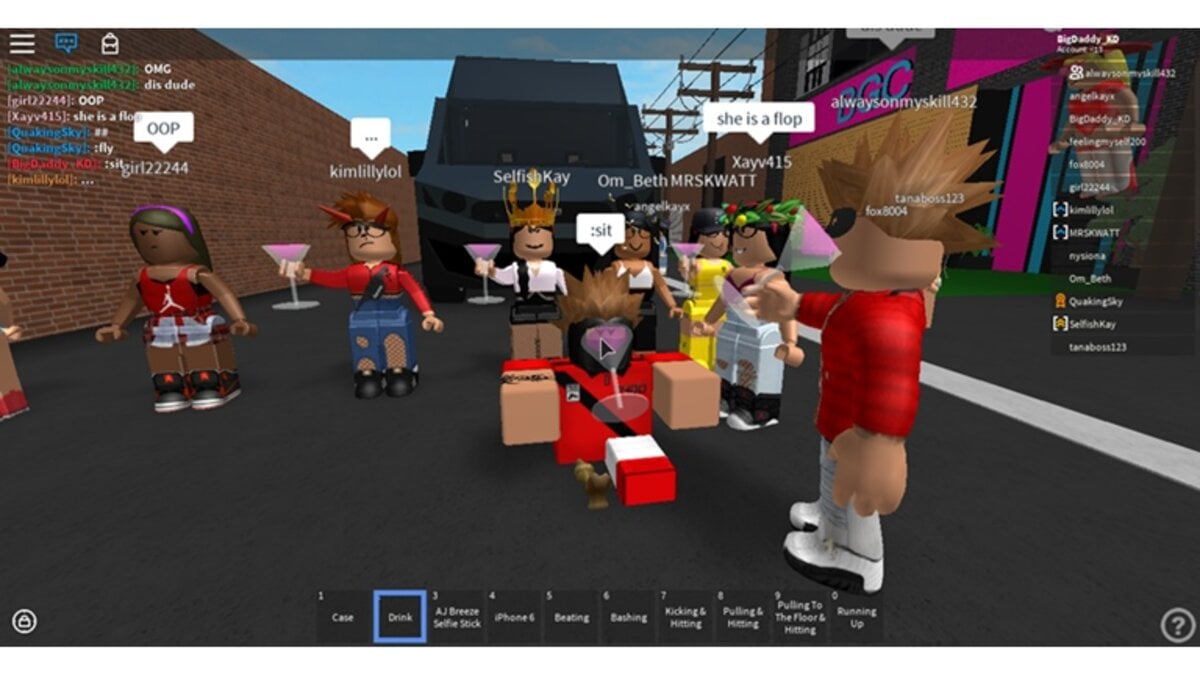 Obviously, there are many problems with this. Especially the fact that some of these hackers could very well be potential pedophiles hoping to lure & groom unsuspecting children, by normalizing this kind of content for them.

There have been reports of players trying to get kids in the game to talk with them outside of the site on other platforms, further increasing parent concern that adults are trying to prey on the user base mostly consisting of minors.

One mother who was playing with her child, said the two were playing in a perfectly safe & normal game mode, only for another player to approach them and attempt to do inappropriate things such as simulate sex. Whether it was a racy kid who had been exposed to content not meant for their young eyes or an adult trying to approach children nobody knows. 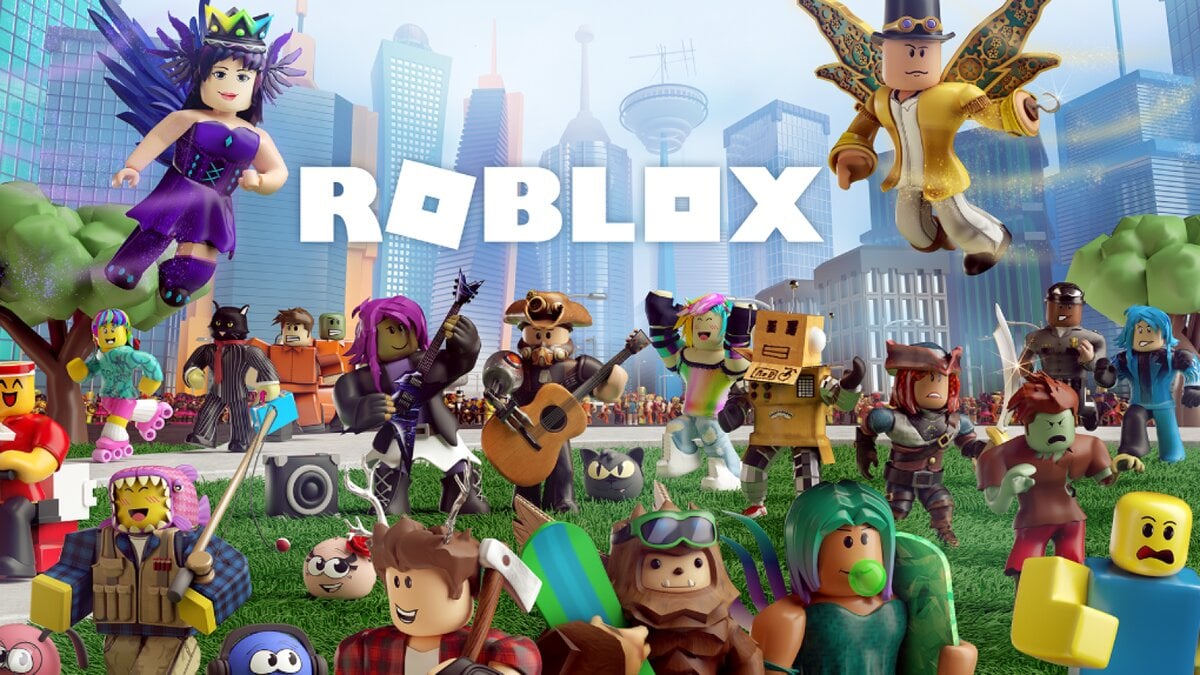 Nearly since the internet was created there has been rule 34. For the uninitiated, the “rule” states that there will always be a pornographic version of everything on the internet – apparently Roblox isn’t safe from this adage.

If you let a kid free on the internet, then odds are they’ll come across something their parents would rather them not see. However, in a game advertised as being for kids, you’d expect & hope that one could let their kids play it without having to monitor it too closely.

Of course, Roblox bans anyone breaking their policies when they’re found, but it appears they could use a little more security. 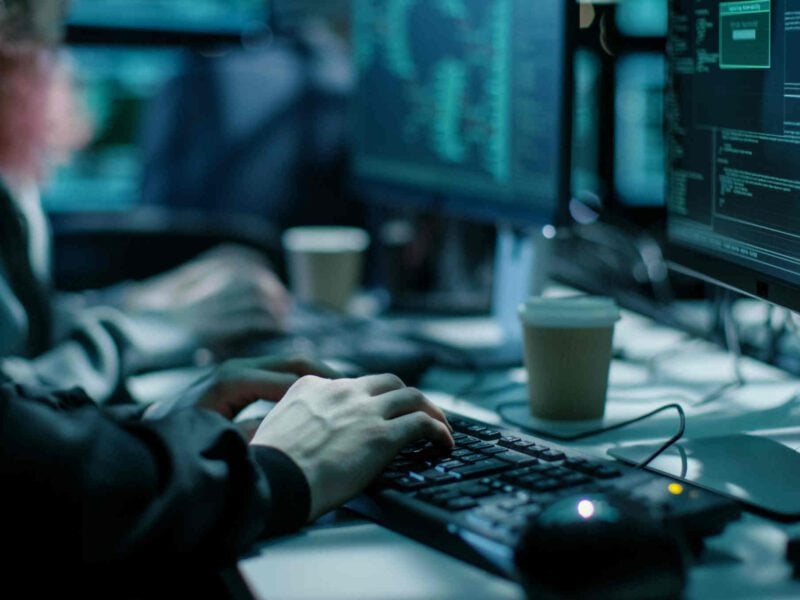 Why Do Top Companies Hire Hackers