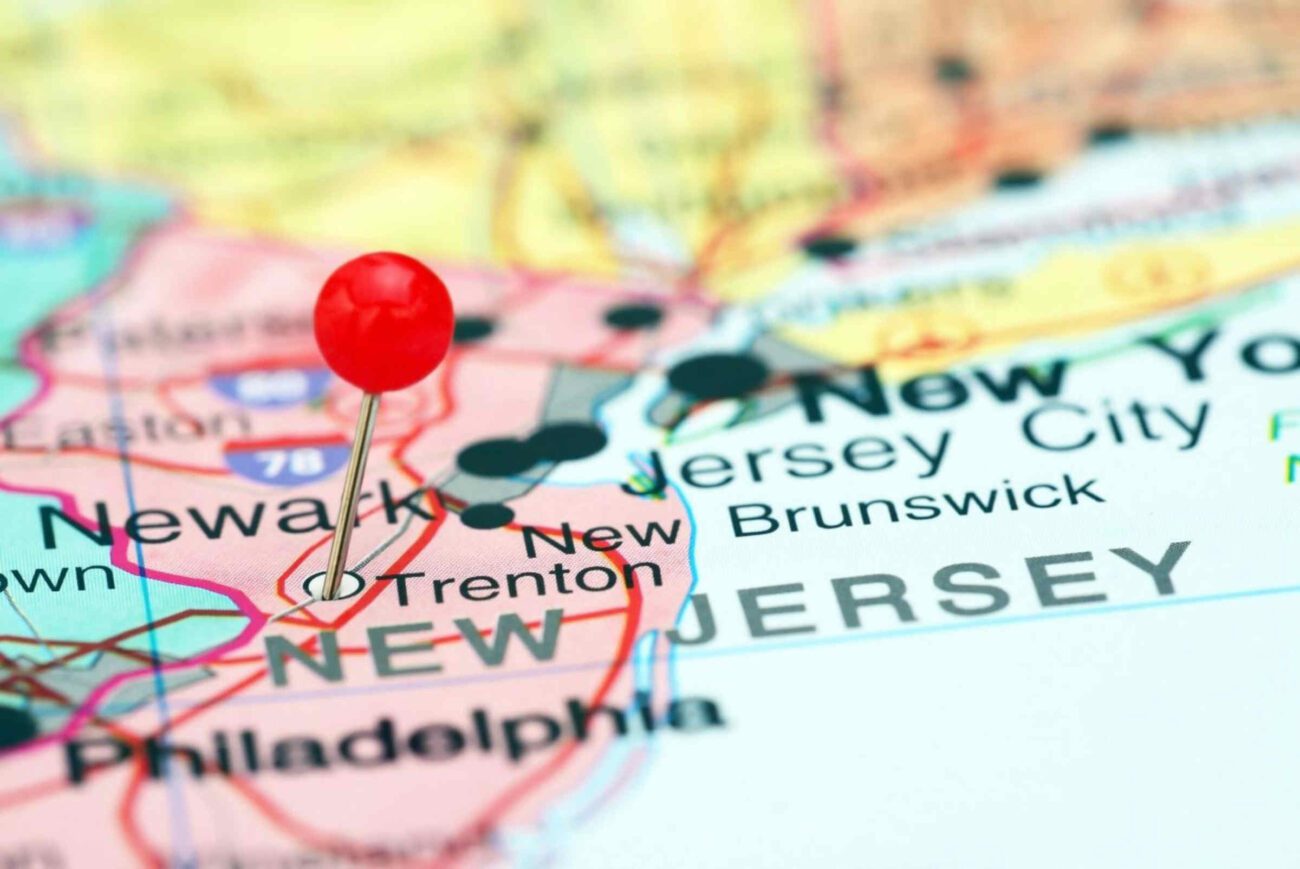 Noted iGaming content provider Pariplay Ltd. has signed a deal with online casino PlayStar to deliver a range of iGaming products to players in New Jersey. Aside from Pariplay, which is an Aspire Global brand, the latter’s proprietary studio Wizard Games will also cater to PlayStar customers by offering them player-favorite hits such as Dragons of the North, Wildwood Buffalo, and Rumble Rhino Megaways.

“And what a partnership this is! It’s no secret that New Jersey is a state that’s paving the way for the iGaming industry”, as noted by NoDeposit.Guide, which has been a keen supporter of these changes. This business deal only consolidates an already booming sector, and thus, lucrative for the companies involved as well as the US. 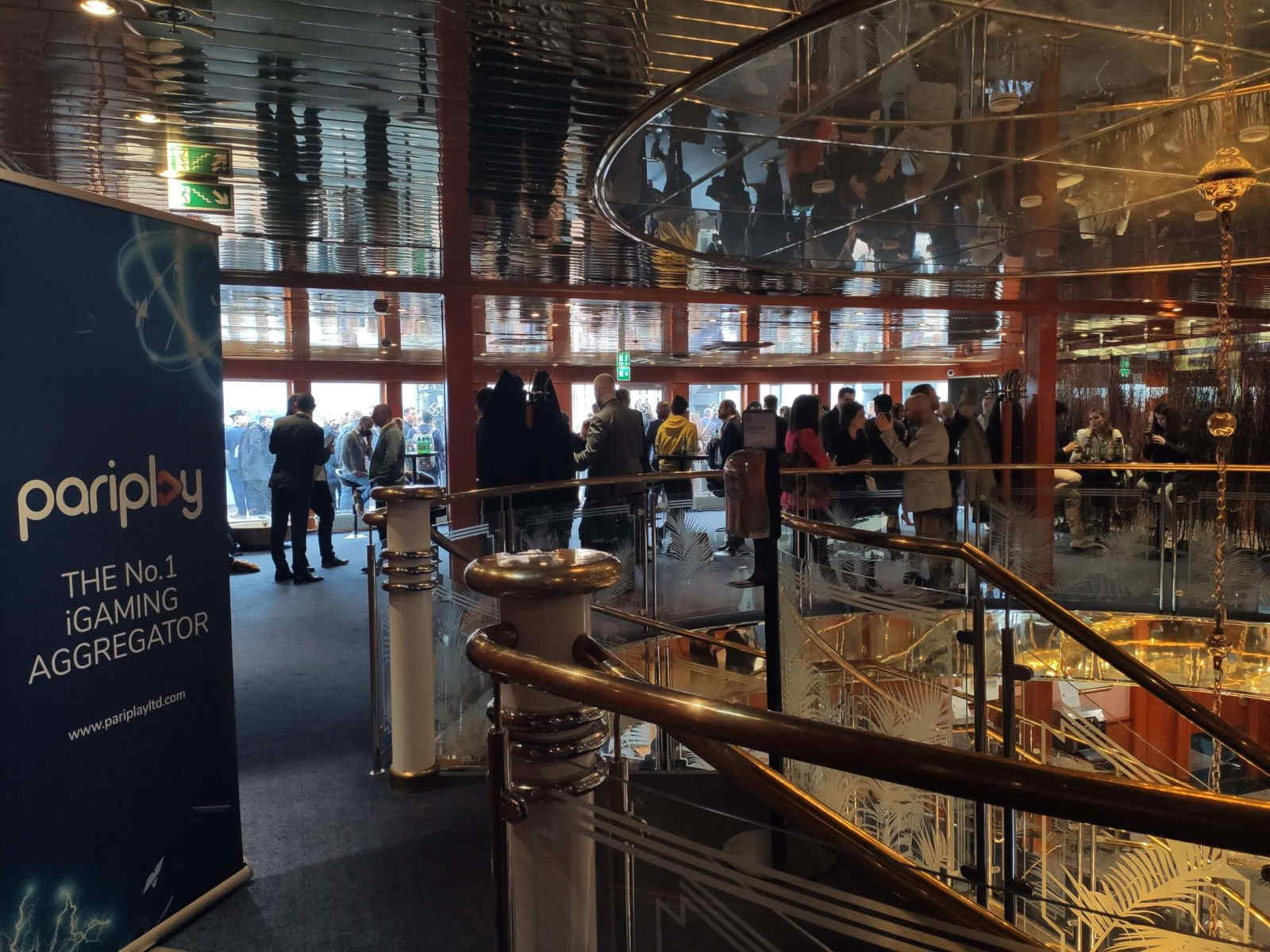 Pariplay VP of Sales Andrew Maclean was optimistic about the partnership with PlayStar. The executive expressed his pleasure at the company’s recent association with the online casino.

According to Maclean, the partnership with PlayStar aligns with Pariplay’s constant search for partners to enrich its portfolio and achieve its business aims in the North American iGaming scene. The executive dwelled upon Pariplay’s innovative approach to operations and was hopeful about carving a niche in the iGaming market supplemented by PlayStar’s ambitious outlook.

PlayStar Chief Business Development Officer Adam Noble was appreciative of Pariplay’s Fusion platform. Noble said that PlayStar’s association with Pariplay will enable it to offer varied content that will attract the attention of new players and hold on to them. The PlayStar executive expressed his delight at the partnership with Pariplay, which he deemed one of the best platforms in the iGaming sphere. 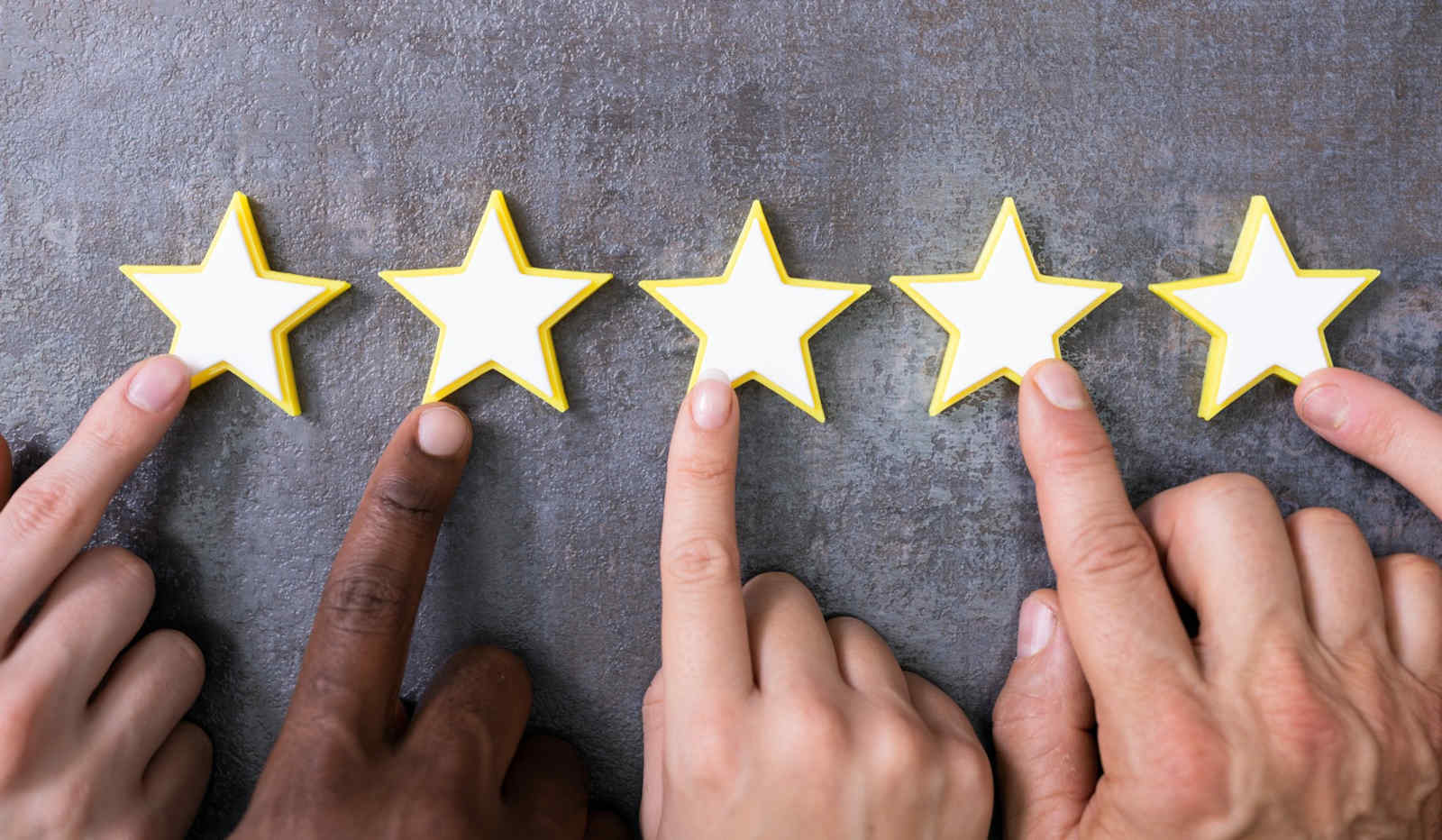 The company has signed a string of agreements in the region in 2021, enriching its Fusion aggregation platform that features over 12,000 games from more than 70 developers. With more new deals in the pipeline, Pariplay’s portfolio is an ever-growing entity that offers players a rich assembly of choices. The platform also features several retention tools and a suite of back-office conversion instruments which aim at enhancing player value.

The company has further grown the Fusion aggregation platform by inking an agreement with leading content developer and software solutions provider, Mascot Gaming. Pariplay’s rich and diverse ensemble that includes innovative slots and classic table games will be on display for the players in the Garden State due to the recent partnership with PlayStar. New Jersey players would be able to play some of the best titles on Pariplay’s Fusion platform, which features offerings such as Across the Universe, The Candy Crush, and Mayan Riches Rockway. 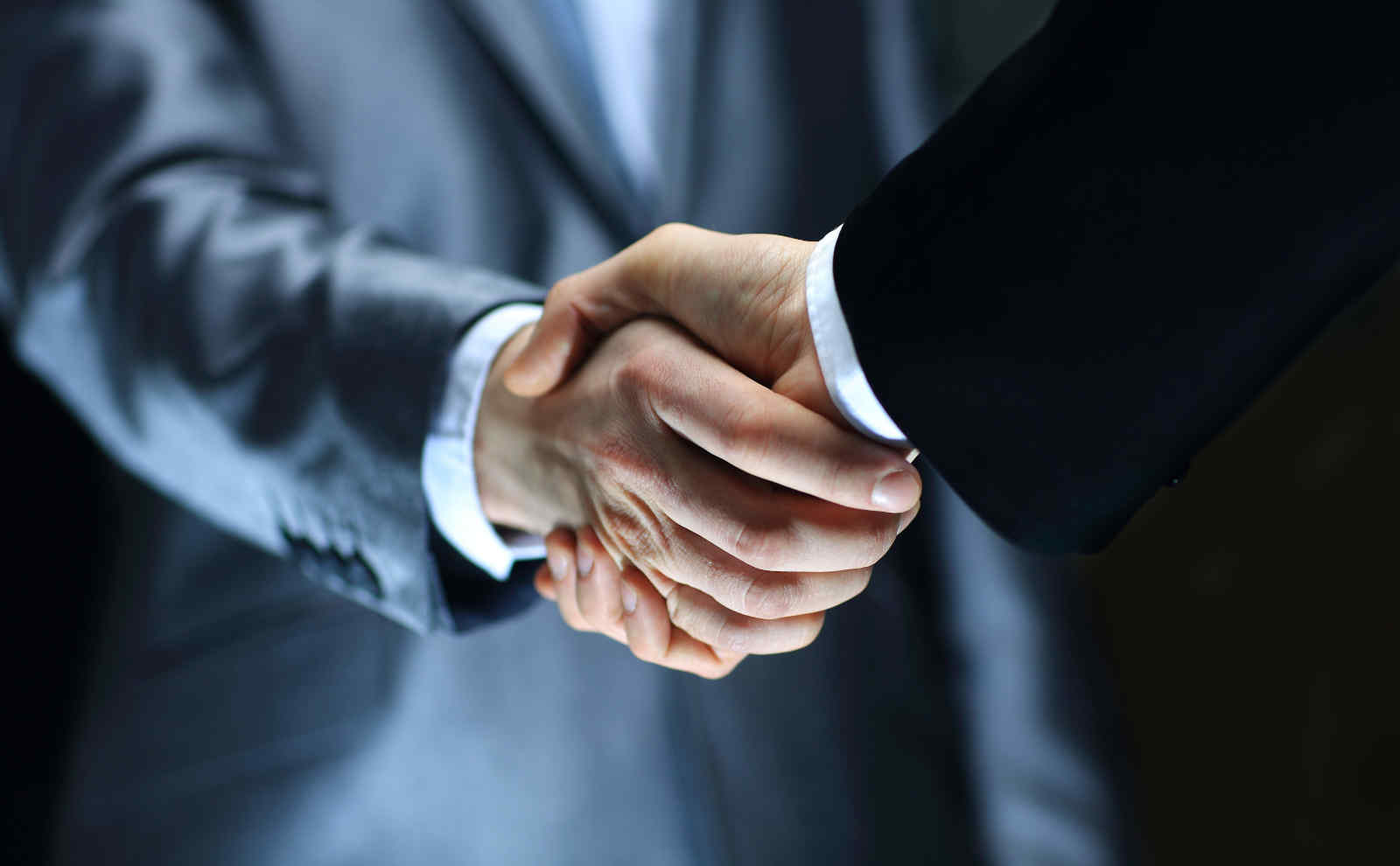 With more American states legalizing iGaming, opportunities in the segment will prove fruitful for iGaming companies that have planned their expansion trajectory well in advance. Pariplay stated its plans to target the North American iGaming market to expand its business.

The deal will help Pariplay expand its operations in the North American continent, more specifically in the United States (U.S.). The company seeks to improve customer experience through its marketing and development strategies. 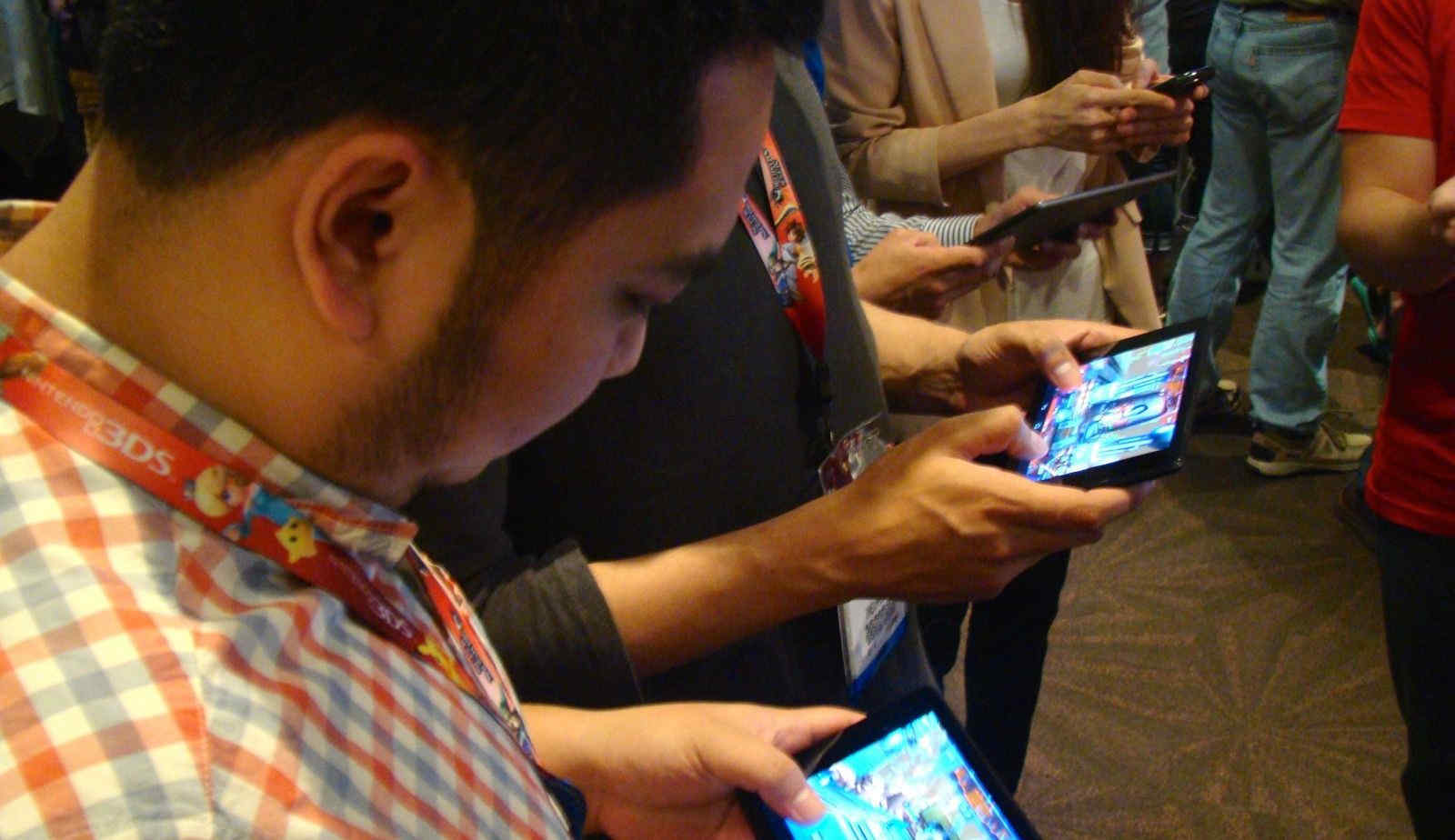 As per the deal, PlayStar will get more games as Pariplay would offer it some of its best-known and critically acclaimed titles developed by Aspire Global’s proprietary studio, Wizard Games. The plans to open its portfolio to New Jersey players align with PlayStar’s intention to introduce new offerings for players in West Virginia, Indiana, and Michigan. By engaging customers with its wide variety of games, the operator wishes to expand in other states where it is licensed.

The operator wishes to realize its strategy of increasing its value by signing agreements with influential content providers. With diverse offerings, immersive content, improved personalization tools, and peerless customer service, PlayStar aims to cement its reputation as a leading online casino in the highly competitive iGaming sector.