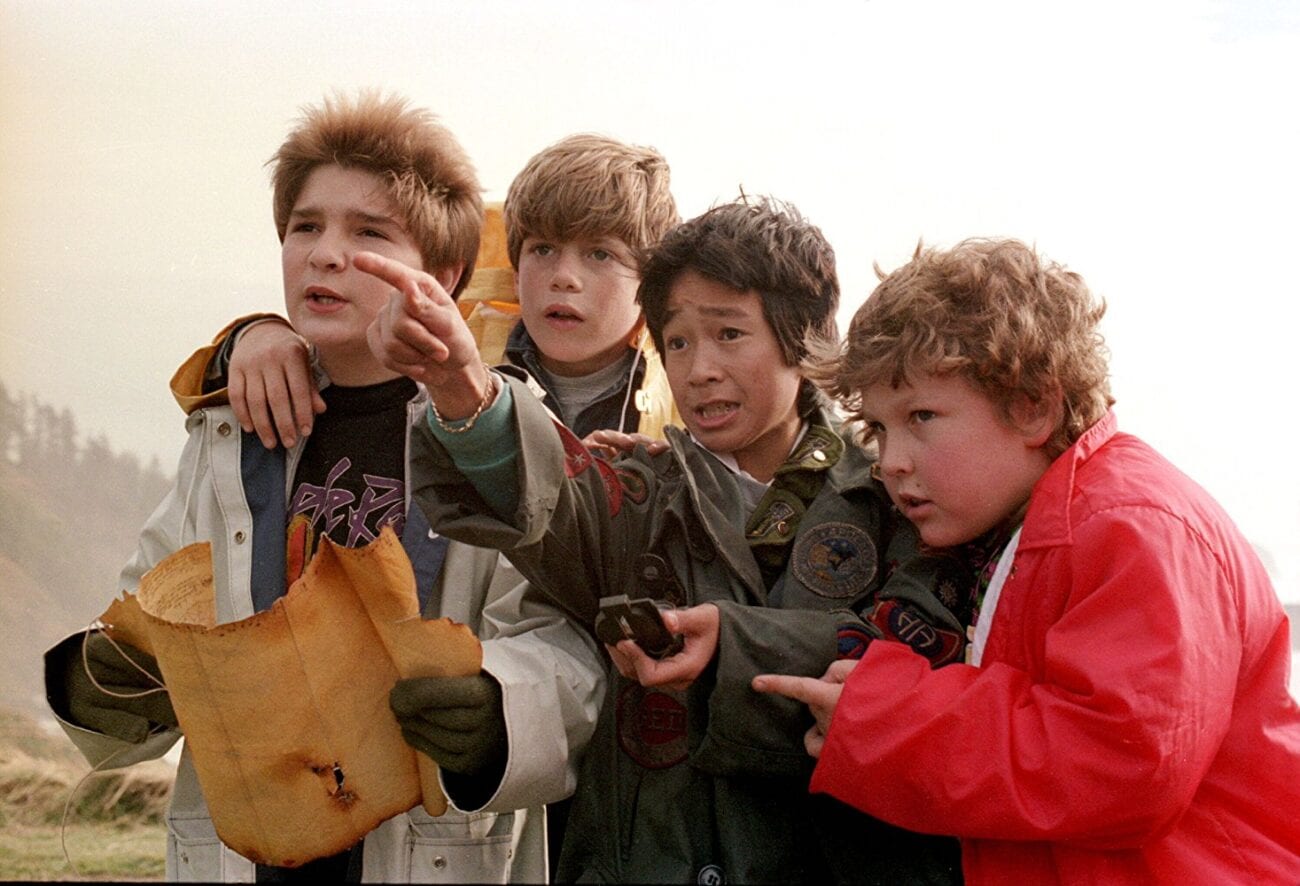 Outside of watching the latest films in the cinema or the new releases on Netflix, film fans can also enjoy reading up on the latest film news and updates. They can also enjoy a variety of film-related games through video and console games and also online slot games. Over the years, many big slot game developers have developed games and also branded games inspired by popular films and television shows.

Many iconic films throughout history have inspired slot games for online casino operators that include bonus features and spins inspired by iconic characters, items, or settings in the films. Here are just three well-known films that have inspired game developers to create a slot game based on them.

Released in 1985, The Goonies is a classic film about a group of kids that discover a treasure map that takes them on an adventure. It takes the group on a journey to unearth the long-lost treasure of the pirate One-Eyed-Willy. The film has become an iconic cult film since its release and made over $124m at the box office.

In 2020, to help raise money for charity, actor Josh Gad aired a virtual reunion on Zoom with members of the original cast. As well as cast members, Richard Donner, Steven Spielberg, and Chris Columbus, were also present at the first reunion. Another Goonies reunion occurred in the same year, this time with a full script read of the movie.

Over the years this iconic film has inspired many different things, most recently even its own ice cream flavour. For fans of the 80s action-adventure film directed by Richard Donner, there is also a film-inspired slot game with the same name.

In 2012, Seth MacFarlane made his directorial debut with Ted; an American comedy starring himself, Mark Wahlberg, and Mila Kunis. The film was a box office hit after making $549.4m although it did also receive quite mixed reviews from critics. Nevertheless, the film became one of the highest-grossing films in 2012 and later went on to develop a sequel a few years later. Currently rated 6.9 on IMDb, the film was also nominated for an Academy Award for Best Original Song for ‘Everybody Needs A Best Friend’.

As well as The Goonies slot game, Blueprint Gaming also developed a Ted slot game inspired by the comedy film. Ted is also just one of many movie-themed slot games online that includes a range of features and bonuses, and are found at UK Casinos such as Pink Casino.”

The title has proved to be incredibly popular with players and has spawned a number of spin offs including Ted Jackpot King, Ted Megaways, and Ted Pub Fruit Series that are available for adults to bet on.

For film fans that love musicals, one musical fantasy film that needs to be watched is The Wizard of Oz starring legendary actress Judy Garland. The 1939 film has impacted popular culture over the years, with many other films and TV shows referencing film quotes from the iconic story.

At the 1940 Academy Awards the film received two Oscars for Best Original Score and also Best Original Song for the now classic ‘Over The Rainbow’. The film is also known for the signature ruby red slippers that got Dorothy back to Kansas. The shoes worn by Judy Garland in the film are now one of the most valuable film memorabilia in film history.

As years went by, it turns out that even very old classic films like The Wizard Of Oz can also inspire online slot games. It inspired games such as Wizard Of Oz: Ruby Slippers that includes special features such as ‘Emerald City Free Spins’ and ‘Ruby Slippers Feature’. Microgaming also developed the Book Of Oz online slot game inspired by not the film but actually its original source material. With unique features, the Book Of Oz game embodies the eye-catching colour scheme of magical emerald green that every Wizard of Oz fan will recognize. 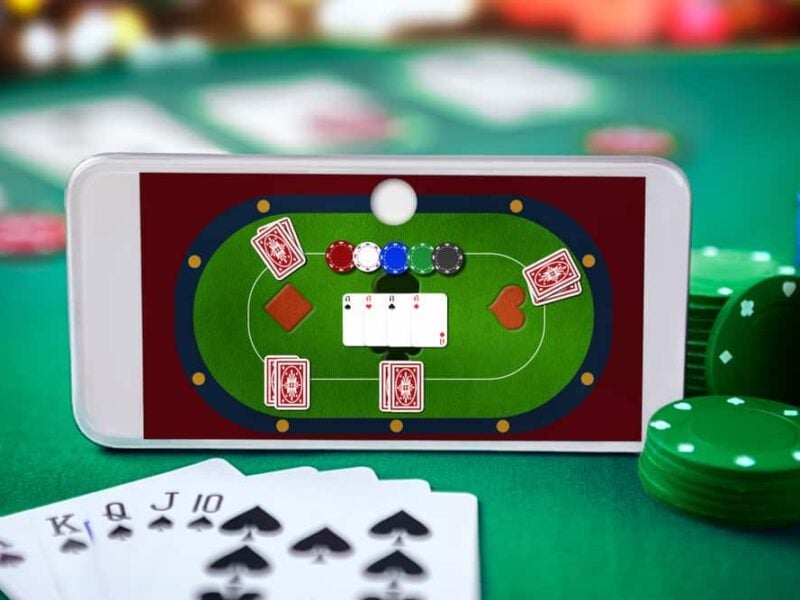 A Guide to Poker Play in Online Casinos 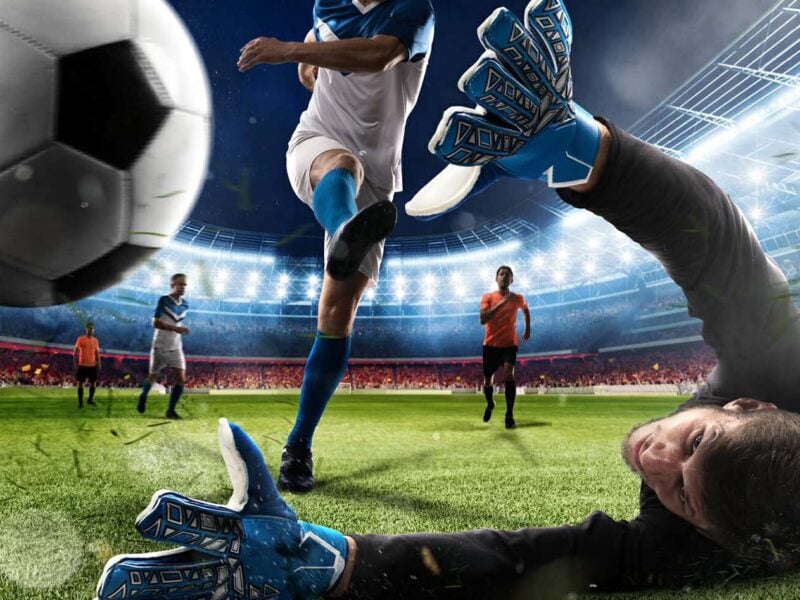