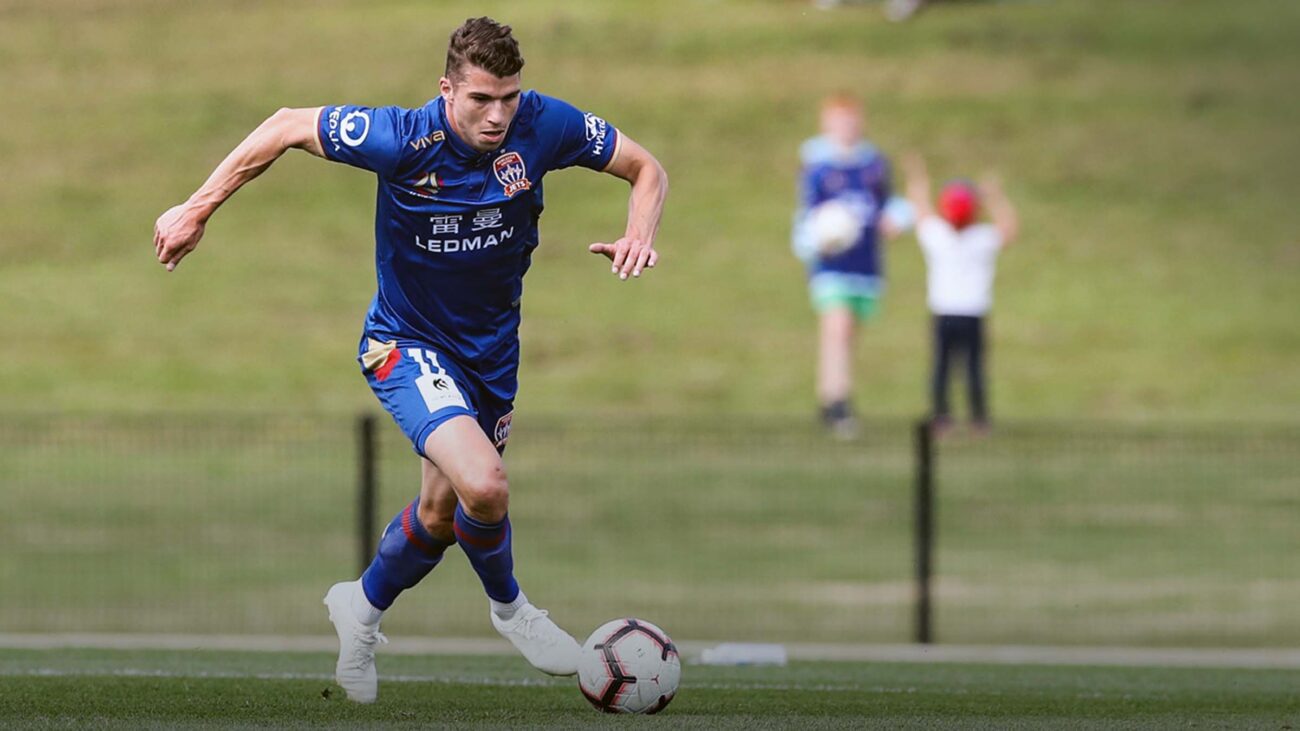 Football is undoubtedly the most popular sport in the world. Does not matter which region we are talking about, there is always a base of supporters that are actively following this sport. In Australia, football is gaining popularity and the A-League – Australia’s highest level professional championship is on the verge of prominence.

Mitch Austin, who played in the A-League, had problems with his career, primarily because of injuries and a car accident. Then the coronavirus pandemic happened, which further affected the player and his development. Even when he was sidelined for a long time, he did not get the opportunity to play for the inaugural FIFA ELeague teams in 2018.

While Mitch Austin is looking for new teams to play, he did not waste time and created his own FIFA team called “Squad False 9”. His aim is to attract as many top players as possible and gradually pave the way for the popularity of eSports in Australia. Compared to other countries, this direction is yet to develop massively in the Oceanian country. 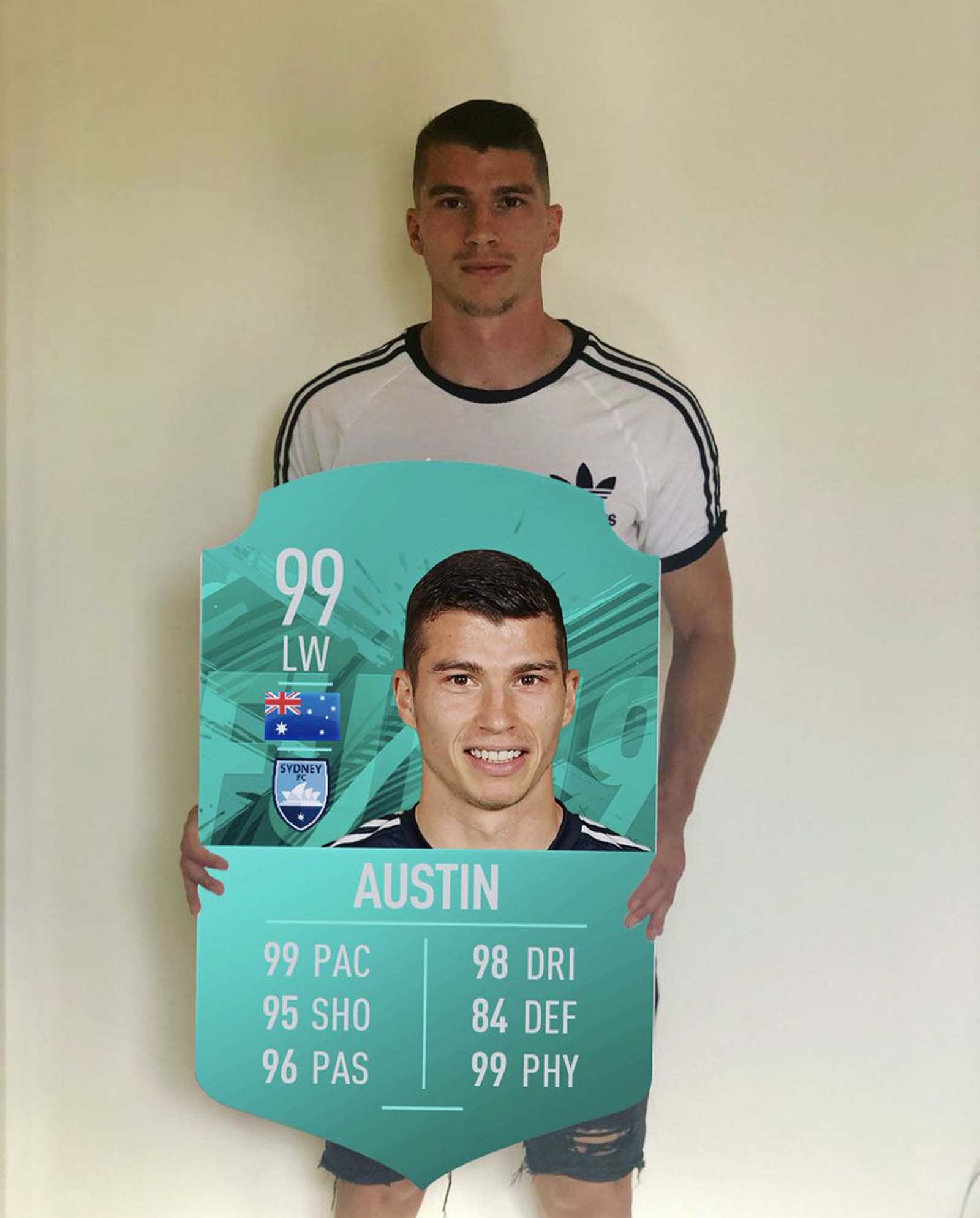 FIFA eSports is One of the Most Appealing Games for Players

FIFA is considered to be one of the best football simulators alongside PES in the world. No wonder a lot of players are engaged in FIFA and while it may not compete with other esports such as LoL, Dota 2 or CS: GO, more and more online bookmakers offer betting on FIFA esports.

The popularity of FIFA is directly related to the growing number of people who bet on this esport. Australia has yet to demonstrate its willingness to develop the esports discipline and FIFA could be helpful, especially when football players themselves are involved in playing different games. 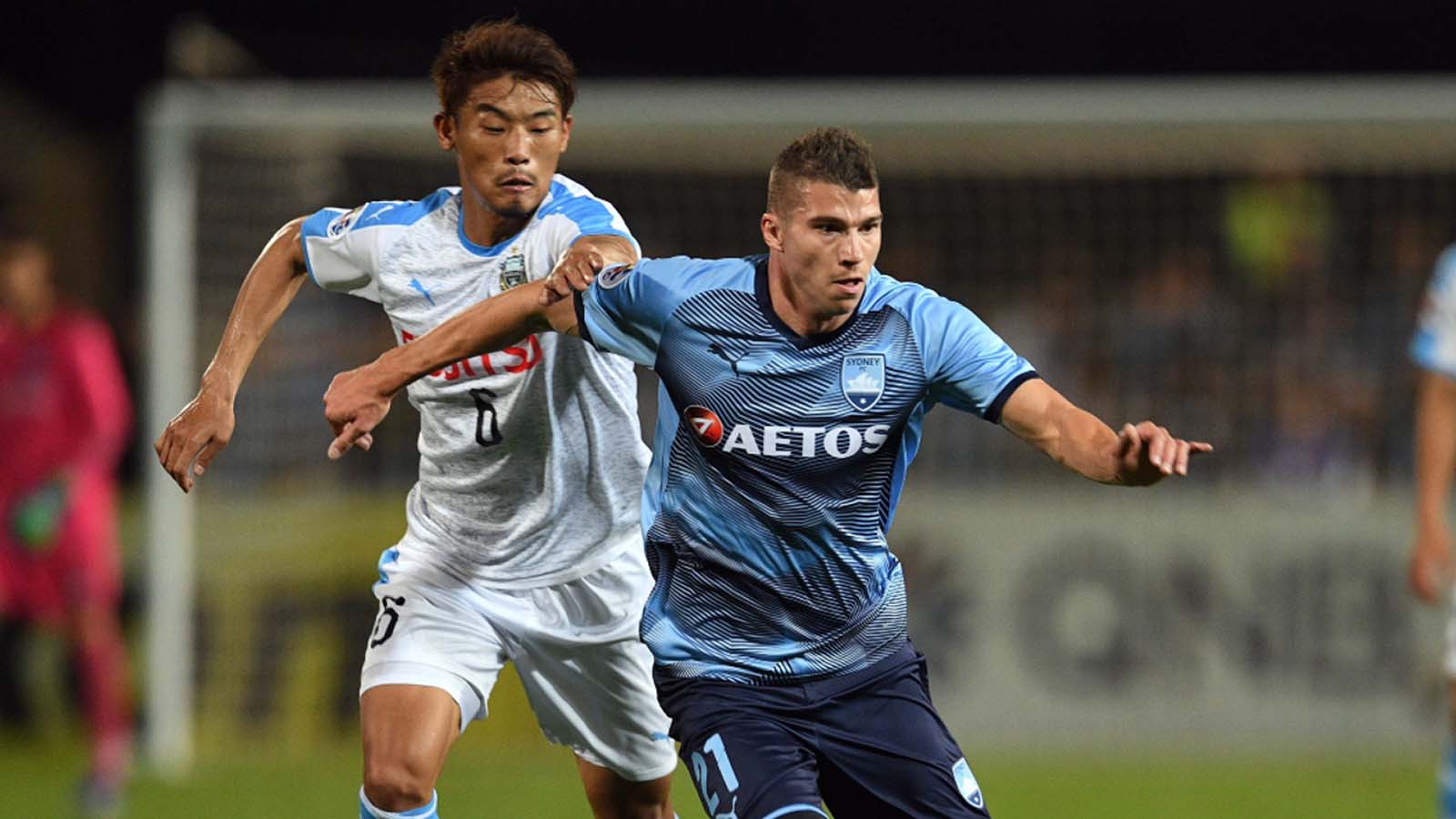 While Mitch Austin managed to show a really good performance in eSports his ultimate goal is to compete at the E-World Cup on a professional level with his teammates. Austin is generally on the list of people who have played both football and competitive esports professionally, but as he explains there is a huge difference between them.

Of course, competitive football is a better option for him, because he is directly involved in a match, rather than sitting in front of a computer but the progress he has made is really astonishing. 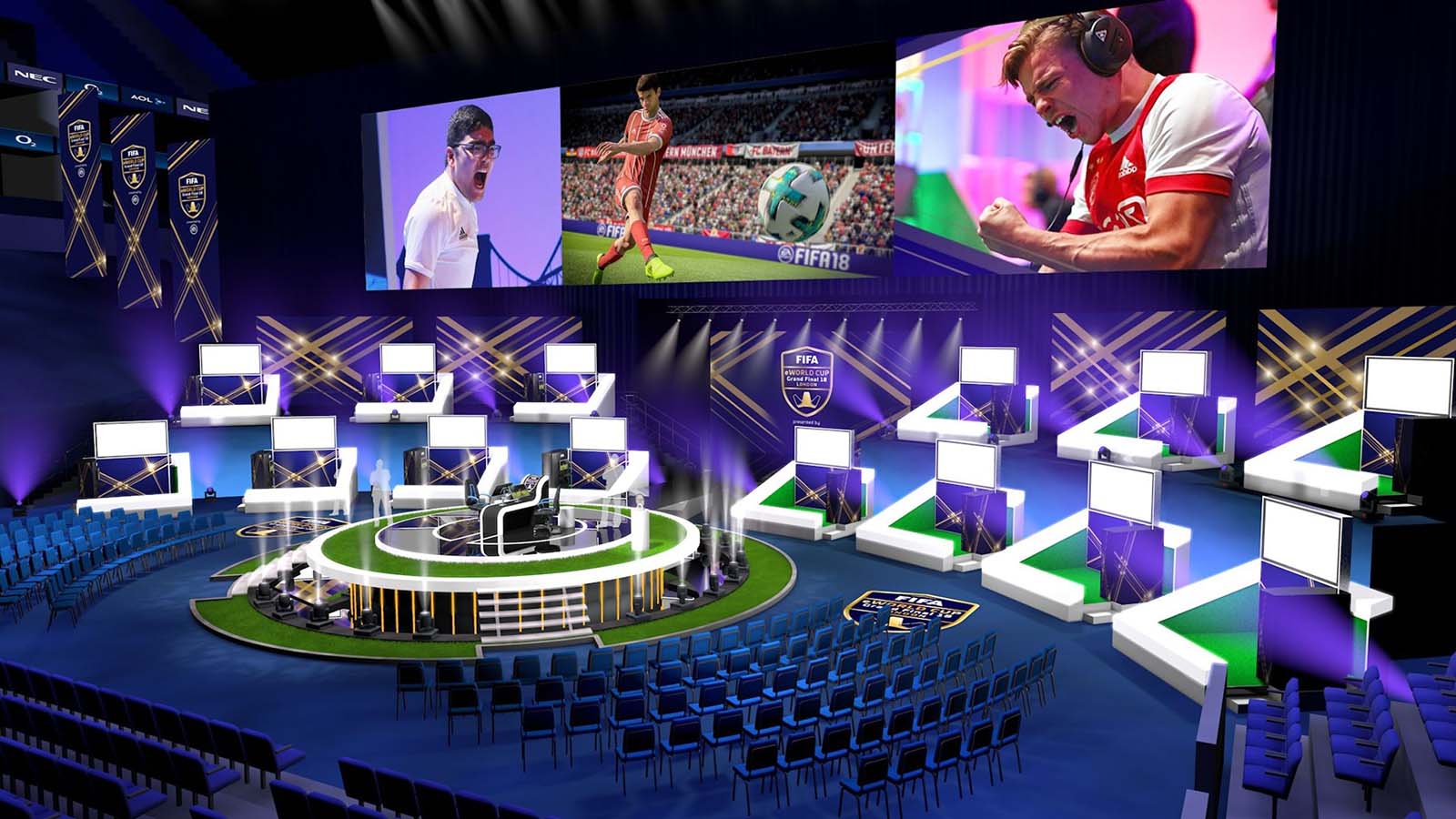 Not the First Case in Football

Austin’s case is really interesting from a purely eSports perspective, but we should also recall the case of the Swedish football club Malmo that opened the first FIFA academy called eAkademin. This was a move aimed at educating students about FIFA and conducting various training sessions.

In addition to physical activity and esports, students will learn more about healthy lifestyle and combine studies with everyday routine. This school is the first one in Europe that is on a high level. 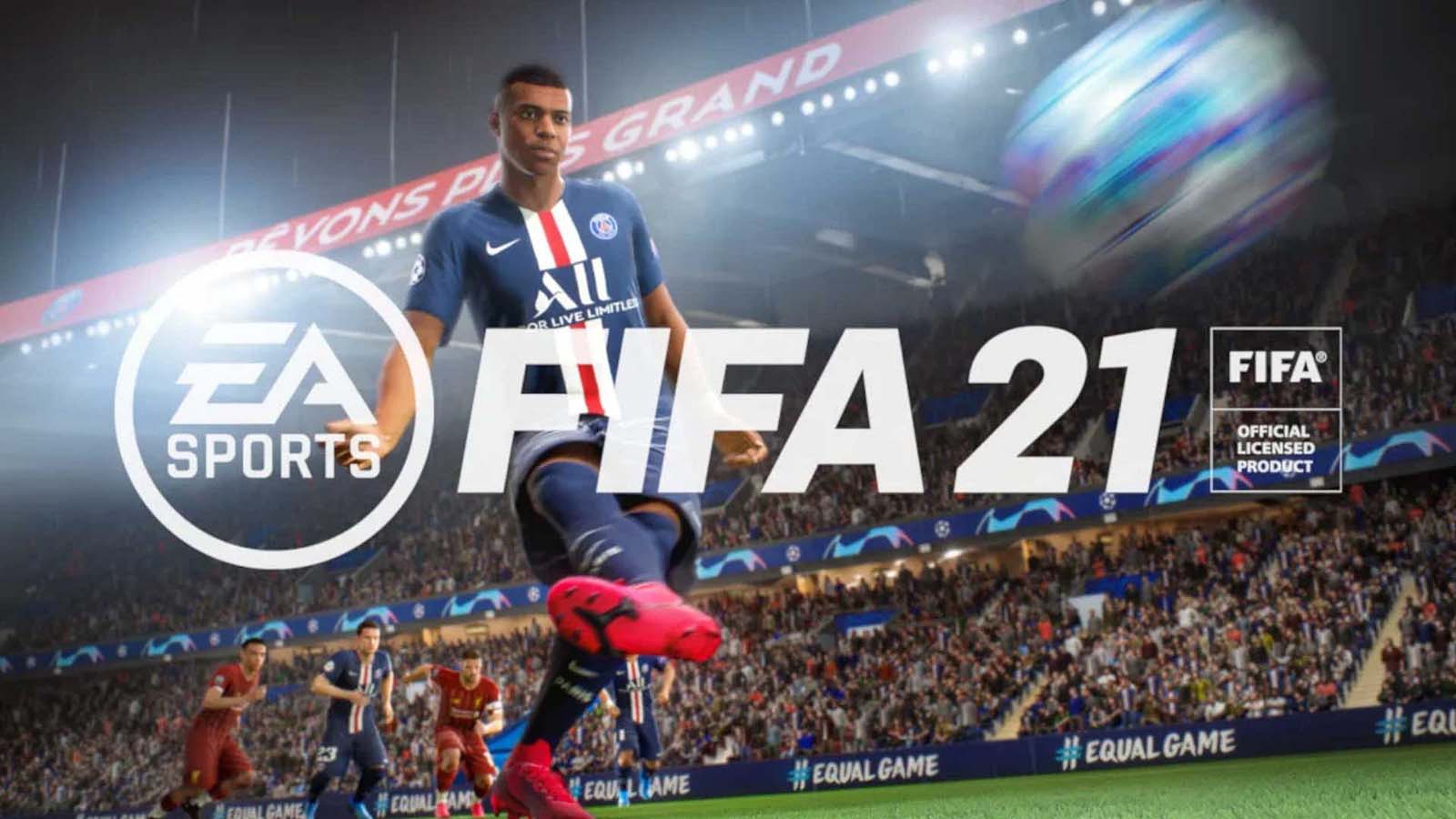 Is FIFA Really that Beneficial?

It is important to understand that FIFA, like any other sports simulator, is a useful tool that greatly contributes to improving the understanding of how the world of football works from the inside for each individual fan. In addition to the aspect already mentioned above, this game also helps its users in the following general aspects:

It is obvious that any sport, including e-sports, is an excellent breeding ground for creating normal competitive relations. The sports simulator is no exception. Even last year, despite numerous restrictions, a huge number of tournaments, championships and secret matches were held between professional, semi-professional and ordinary players.

If we talk about championships and competitions in FIFA more specifically, then in some cases it happens that the prize fund of some of them reaches several hundred thousand US dollars. 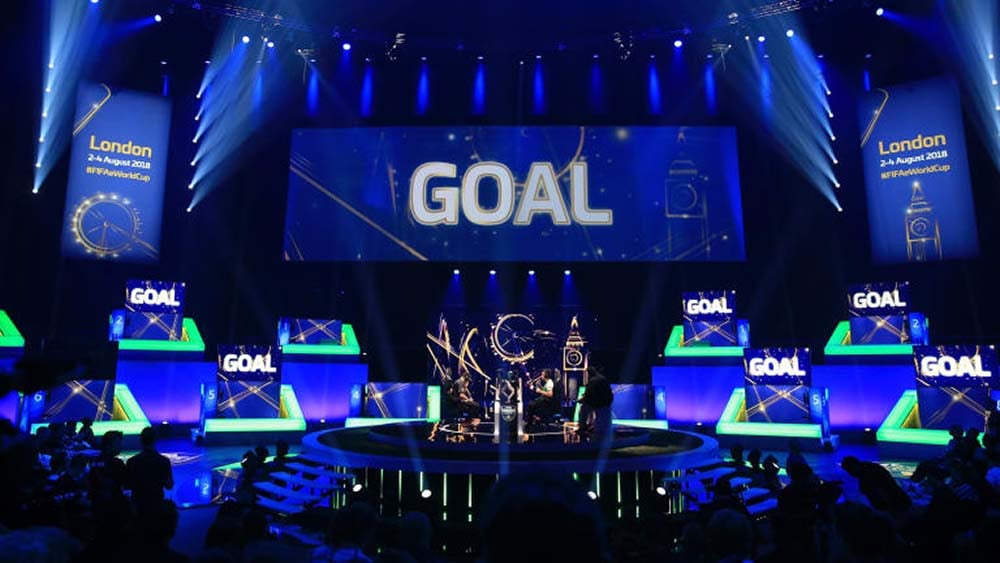 Obviously, most of the fans of games are rather closed people and not too eager to establish constant contact with each other.

Therefore, it is extremely important to create all possible conditions for people interested in football simulators to meet, communicate, share experiences and interact in the real world as often as possible.

And, it must be admitted that FIFA successfully achieves this goal. People who are carried away by this game often meet at various gatherings, visit one another, arrange lively discussions of their favorite game, both on the Internet and in the real world.

At the same time, this particular game, due to certain features of its own gameplay, requires a separate device for a full-fledged gameplay. It is also interesting that in some cases, for example, when playing through consoles, it is possible to play together with two, three and even four. 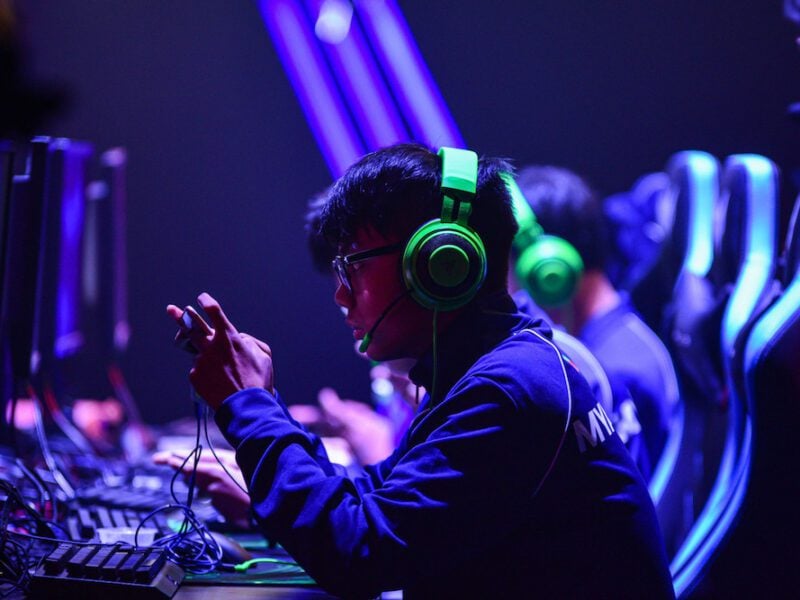 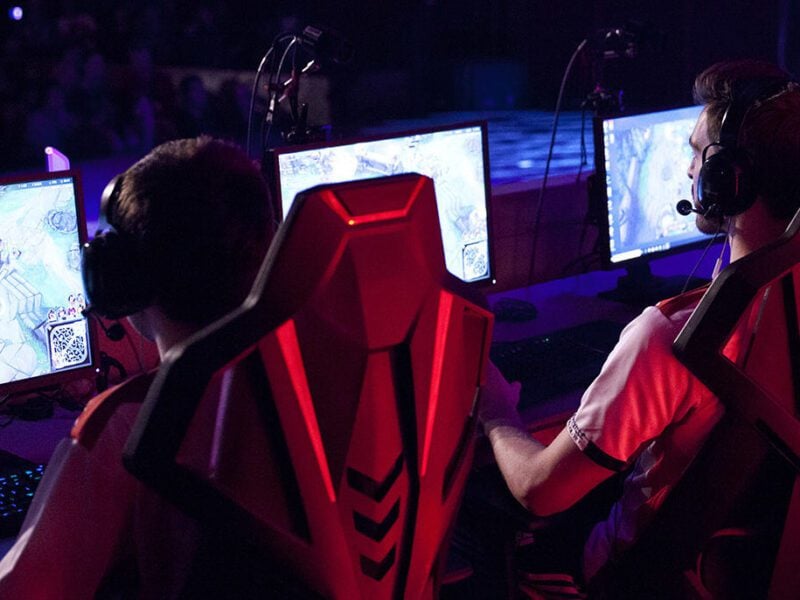