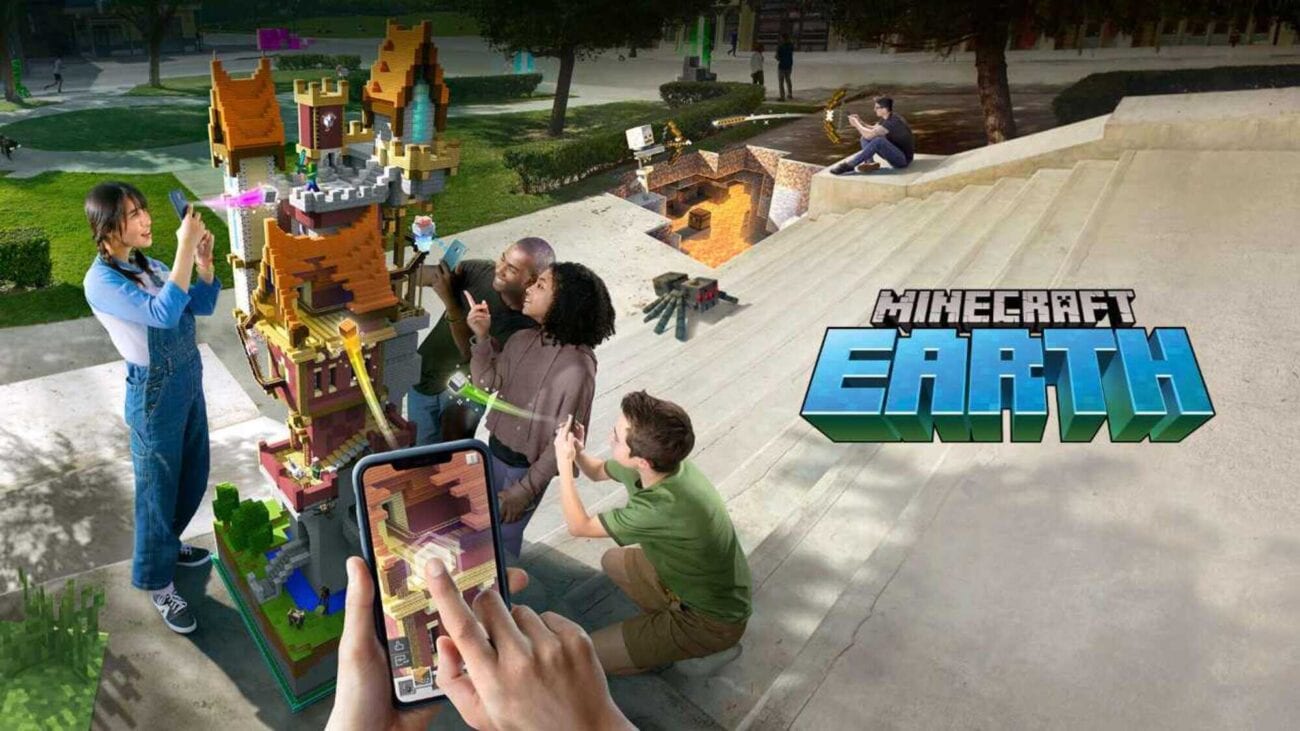 Goodbye ‘Minecraft Earth’: Why the franchise is getting its final update

Almost two years after Minecraft Earth launched, Mojang just announced that worldwide fans will have to say their good-byes to the beloved augmented reality service very soon. However, Mojang did give some good news to players by also reporting that a new update for Minecraft Earth will be launched before it shuts down indefinitely.

Minecraft Earth will be closing down in June 2021. Please read our full message below for details. We appreciate all the support from the community!

Minecraft Earth is a game with a very similar premise to that of Pokémon GO’s, encouraging players to move around their surroundings in real life and not just play cooped up in the comfort of their houses. However, instead of catching creatures, people played Minecraft Earth through tasks such as collecting objects or resources, crafting cool items, building their own structures and buildings, and more.

This game basically held the same objectives as the original Minecraft game we all know and love today with a realistic & more physically interactive twist. In an announcement made by Mojang, the developers blamed the cancellation of the game on daily changes to normal life that came due to the COVID-19 global pandemic. 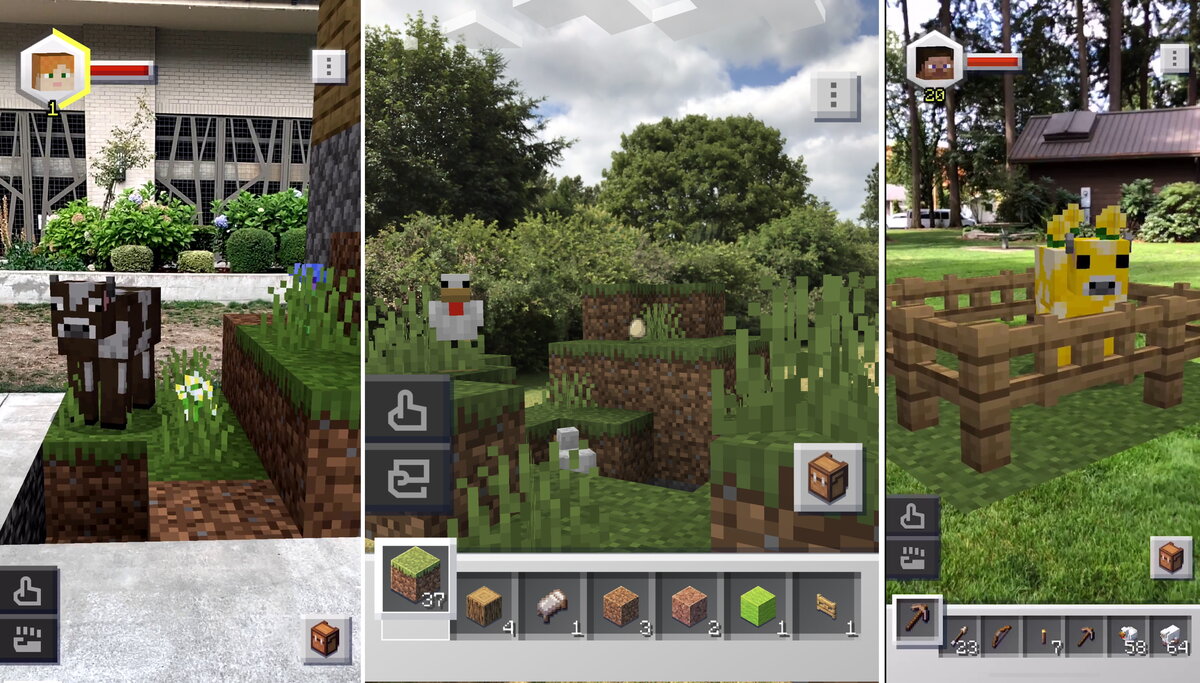 While the company had made a few tweaks to their game to make it possible to play from home, the efforts just weren’t enough to keep the game alive. “Minecraft Earth was designed around free movement and collaborative play — two things that have become near impossible in the current global situation,” Mojang informed fans of the game.

“As a result, we have made the difficult decision to reallocate our resources to other areas that provide value to the Minecraft community and to end support for Minecraft Earth in June 2021.”

This will be our last update, so we made it a good one! Please enjoy and thank you for being a part of the community!

While players all around the world may be grieving over the upsetting news over the loss of Minecraft Earth, the game is showing that they refuse to go out with a bang. Mojang announced with the news of this game shutdown that Minecraft Earth will be getting one final update before the game permanently becomes unavailable in June of 2021.

“We’re eternally grateful for the amazing talent in the Minecraft community. This was not an easy decision, and we’re doing everything we can to make sure you get the most out of Minecraft Earth before it sunsets,” Mojang wrote. 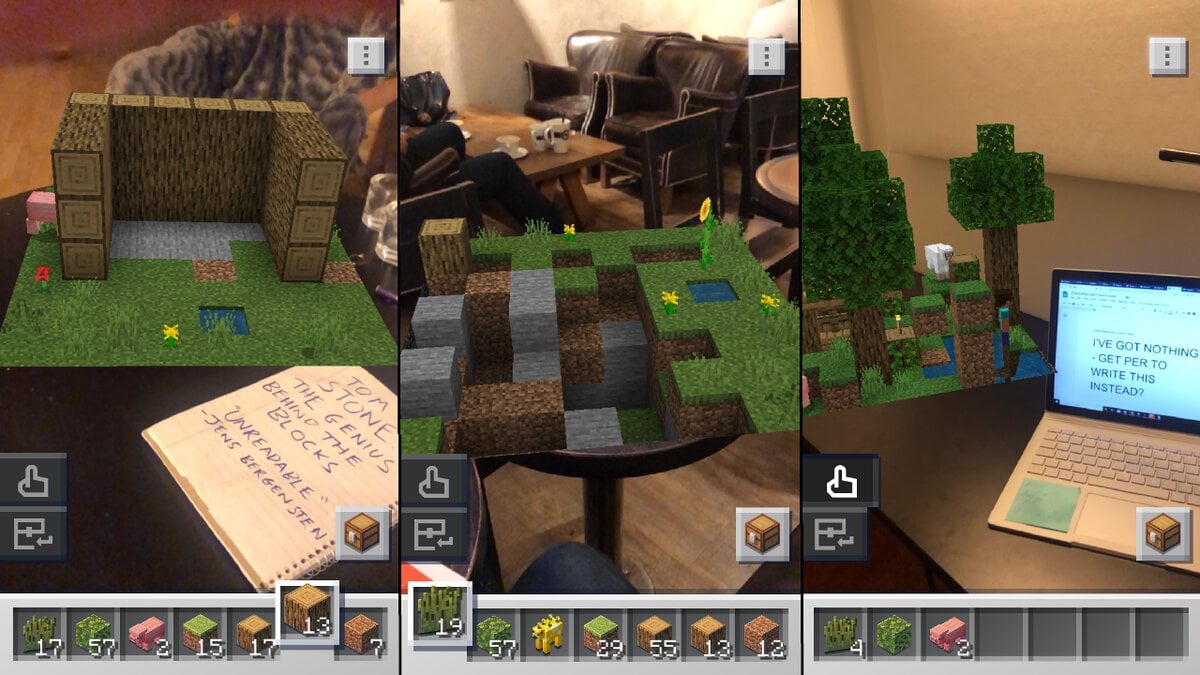 Some additional features that will be included in the new update of Minecraft Earth include the game removing real-money transactions, reducing the costs of rubies, and dropping a bunch of unreleased content. On a Twitter post, the game wrote that the update would introduce “the Super Season, new character creator items, reduced time for crafting & smelting, [and] so many new mobs”.

Mojang announced that they wanted these new upcoming changes “to make your time in Minecraft Earth as fun as possible”, as well as telling their loyal players: “We hope these adjustments will allow you to explore, craft, and build more – while staying safe indoors.”

For those who are curious to try out the game before it shuts down, make sure to get it as soon as possible. After Minecraft Earth releases their new update and June 30th rolls around, Mojang plans to delete any Minecraft Earth player data, and no one will be able to download or play the game anymore. If you happen to have any leftover ruby balance, you will get Minecoins in return which can be used in the Minecraft Marketplace.

For those who have already made any kind of real-life purchase on Minecraft Earth, you are eligible to receive a free copy of Minecraft (the Bedrock version) in return. While it is some truly upsetting news for users everywhere to hear about this, Minecraft still remains one of the most-played games ever and players are still free to enjoy the Minecraft world through their other games.