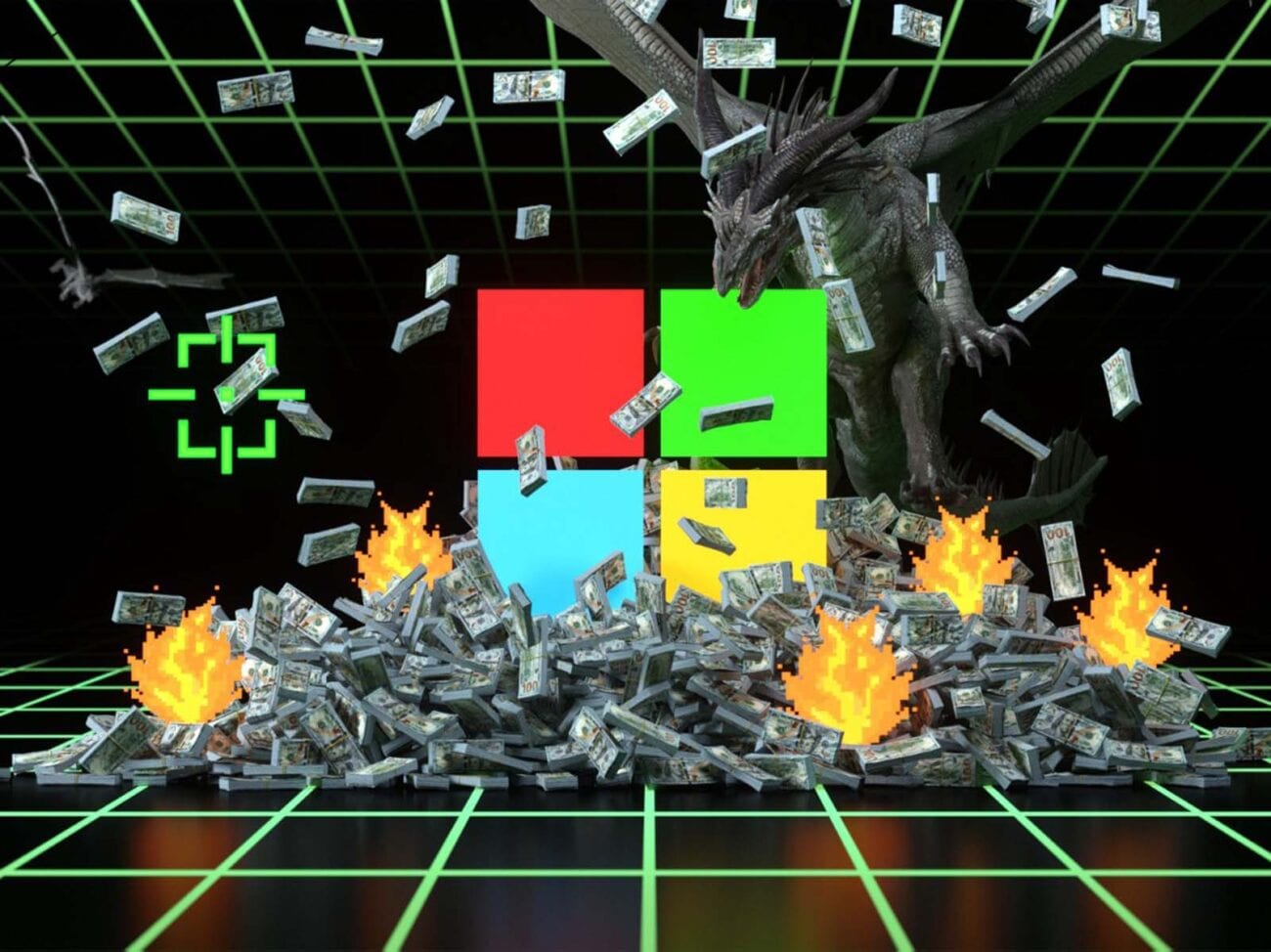 Microsoft and Bethesda Games: Is this gaming’s biggest crossover to date?

Microsoft is at it again, expanding & collecting companies like there’s no tomorrow. In Microsoft’s latest deal the company is set to snatch up ZeniMax Media, the parent company of Bethesda Softworks, for $7.5 billion.

Microsoft actually set eyes on Bethesda back in September, so the union between companies was long foreseen. Famed Bethesda games such as the Fallout, Elder Scrolls, and Doom series are widely played and have been beloved by gaming enthusiasts for years.

How will this Microsoft merge impact Bethesda Games? Here’s everything to know about the big video game acquisition. 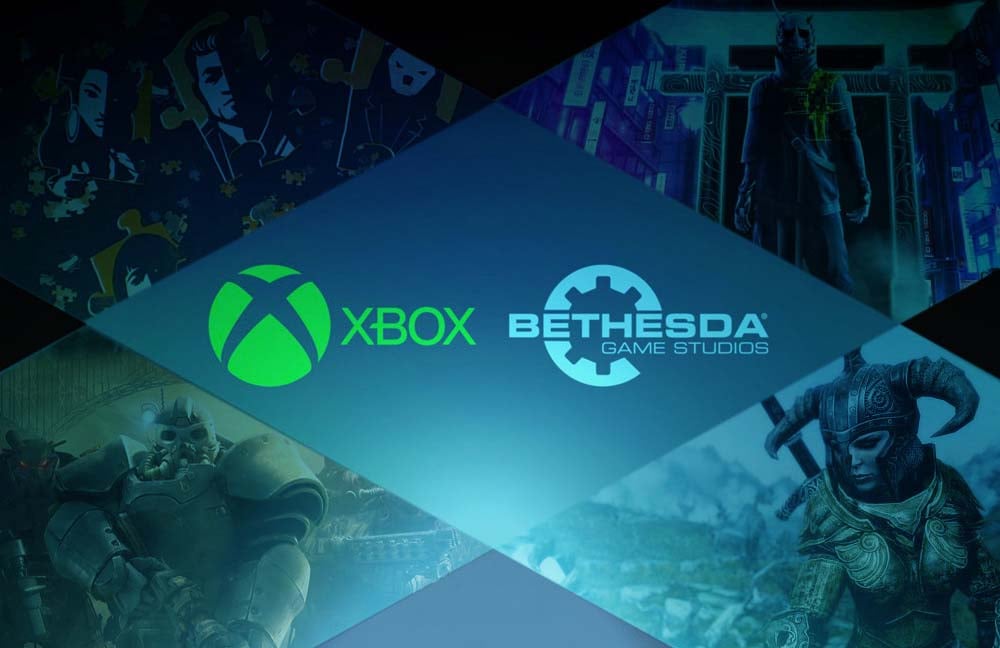 This Microsoft / ZeniMax Media deal was officially approved by the European Commission without any conditions, as they confirmed it “does not raise serious doubts as to its compatibility with the common market.” According to the Verge, this approval will likely finalize the Bethesda acquisition, allowing Microsoft to bring future games to its Xbox Game Pass subscription.

“The Commission concluded that the proposed acquisition would raise no competition concerns, given the combined entity’s limited market position upstream and the presence of strong downstream competitors in the distribution of video games,” the European Commission statement stated. “The transaction was examined under the normal merger review procedure.”

The deal is projected to conclude in the next couple of months. Upon closure of the deal, Microsoft will add many Bethesda sub-studios to its ranks such as Dishonored developer Arkane, Wolfenstein studio MachineGames, Doom maker id Software, and The Evil Within studio Tango Gameworks. This massive expansion will be a serious buff to Microsoft’s video game business. 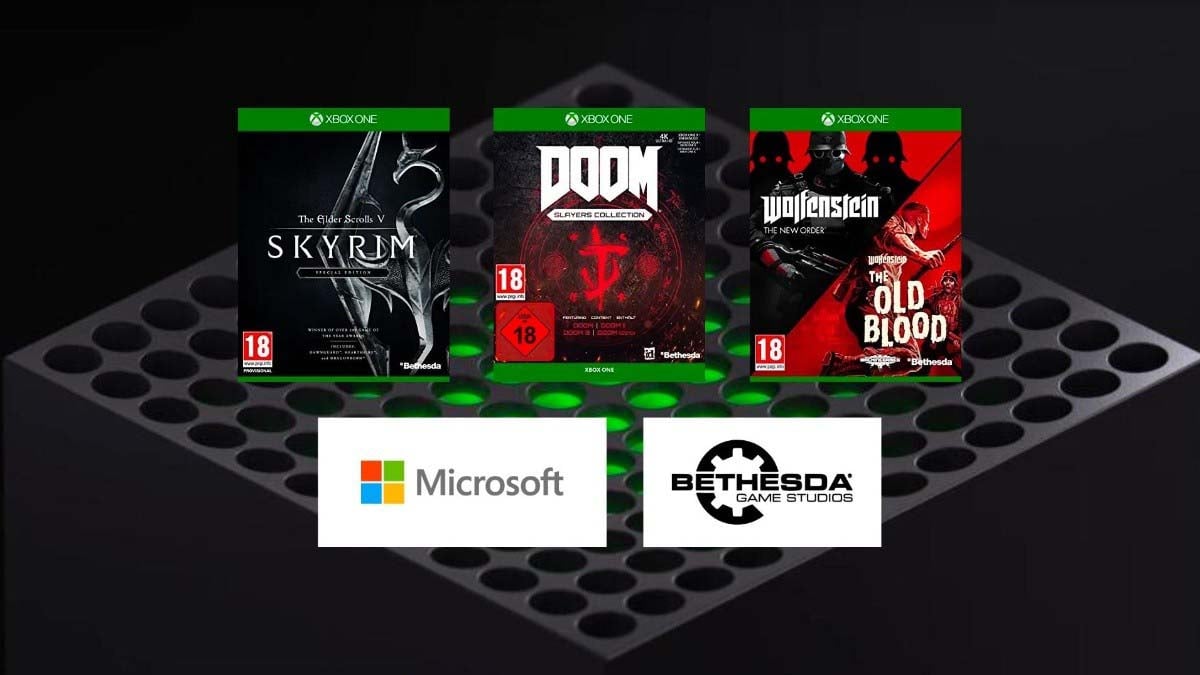 What will change for Bethesda?

Acquisition of these studios means Microsoft will own & control The Elder Scrolls and Fallout games, as well as id Software’s entire library of IP, per PCMag. How exactly will Microsoft impact these Bethesda games?

This lofty deal is expected to lead into a smooth merge, as Microsoft reportedly plans to keep Bethesda running separately, holding onto current leadership in the studio, according to the Verge.

Microsoft followed this hands-off protocol with other companies acquired by Microsoft such Mojang, LinkedIn, and GitHub. Considering the functionality of this move, the approach seems to have worked well.

With this acquisition, Microsoft now has twenty-three first-party game studios. First-party developers in the video game industry are video game console manufacturers like Nintendo who exclusively release video games on the company’s console. Will Microsoft continue to adhere to this console exclusivity now that the companies are in its hands?

According to the Verge, initially Microsoft vowed to honor PS5 exclusivity for games like Deathloop and GhostWire: Tokyo. Additionally, games like The Elder Scrolls: Online will reportedly “continue to be supported exactly as it was.”

However, future Bethesda games might break from this strict console exclusivity. Microsoft’s gaming chief Phil Spencer explained that release of these titles will be determined on a “case-by-case” basis. The case for Bethesda’s upcoming space game Starfield is unknown. 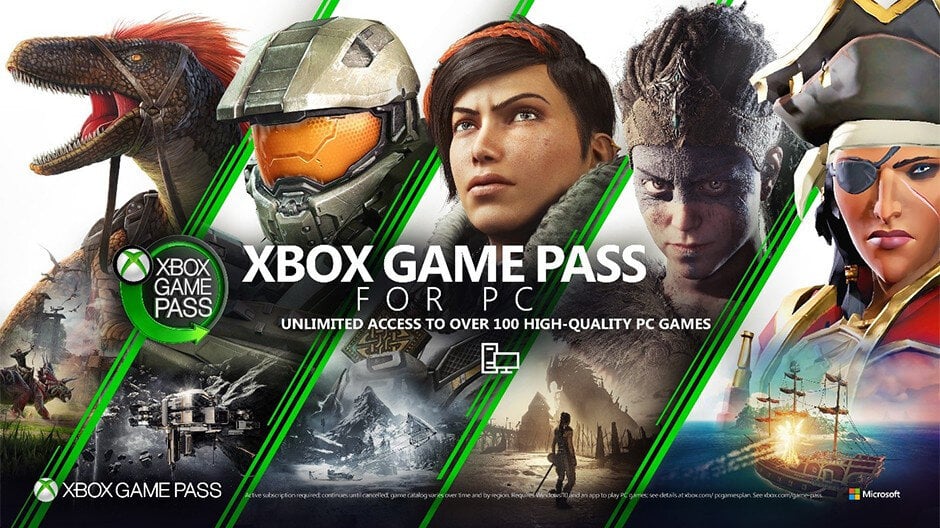 Recently Spencer also expressed doubt about the effectiveness of exclusivity deals for games. Thus, Microsoft may not have intentions to launch Bethesda games exclusively on Xbox, relying on the Xbox Game Pass to rake in player subscriptions.

“We don’t have intentions of just pulling all of Bethesda content out of Sony or Nintendo or otherwise,” Xbox CFO Tim Stuart explained when the deal was first announced. “But . . . we want that content, in the long run, to be either first or better or best or pick your differentiated experience, on our platforms. We will want Bethesda content to show up the best . . . on our platforms.”

Microsoft is supposedly planning to unveil more Xbox plans this month. Discussions about the future of Bethesda, xCloud on iOS, and Xbox Game Pass will likely be developed during an event rumored to happen on March 23rd, per the Verge. 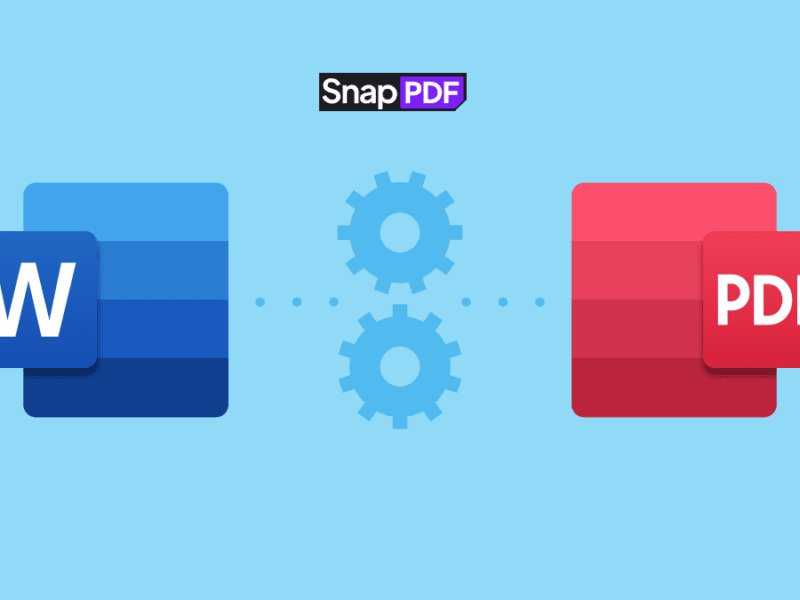