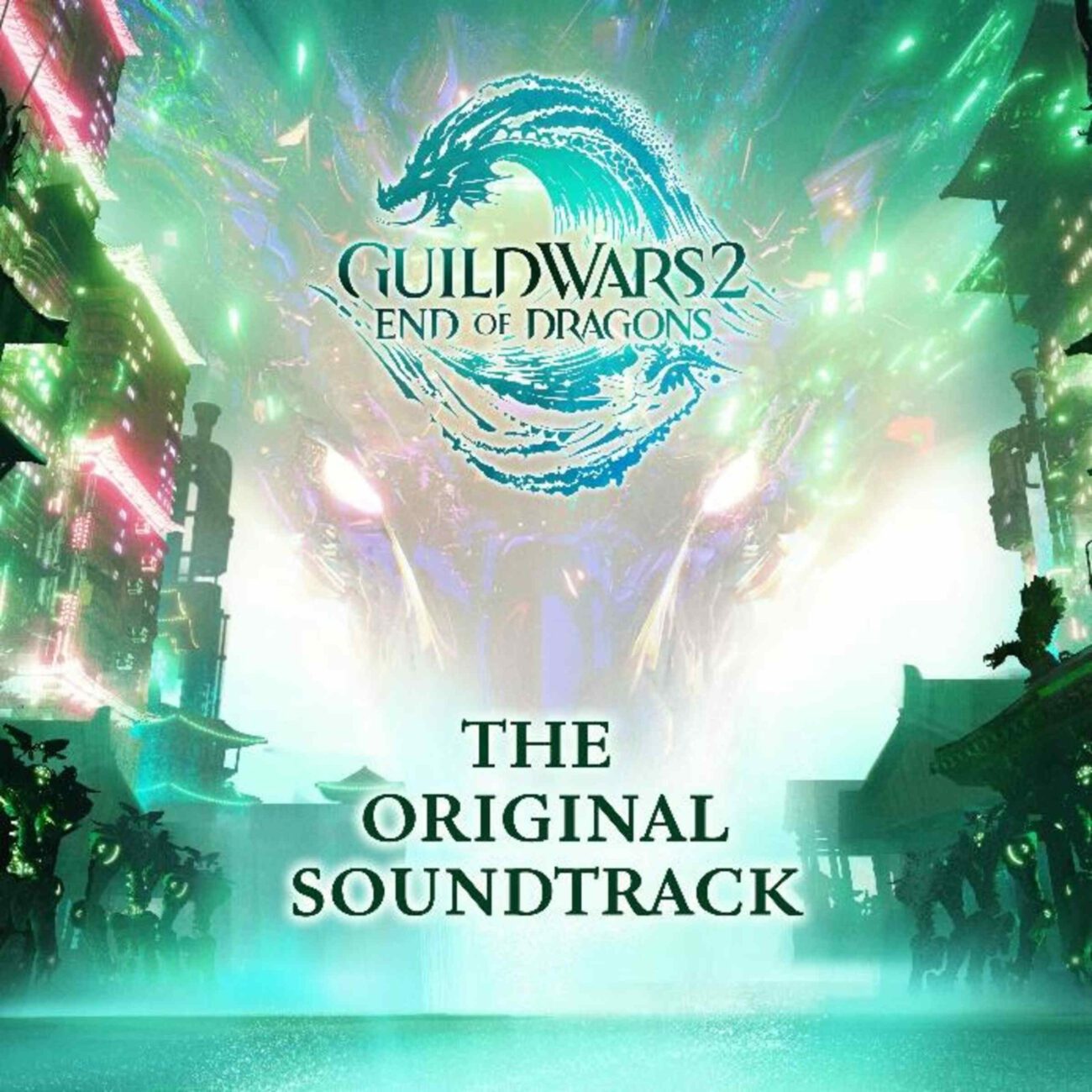 Bellevue, WA (February 28, 2022) – ArenaNet and NCSOFT’s Guild Wars 2: End of Dragons – The Original Soundtrack is now available on all major streaming platforms. The music team is led by Composer and Music Director Maclaine Diemer and the soundtrack for the award-winning MMORPG coincides with the expansion’s long-awaited release.

Guild Wars 2: End of Dragons is the third expansion for the award-winning and critically acclaimed MMORPG Guild Wars 2 and is the culmination of the Elder Dragon Saga. Diemer’s lush, orchestral cues are mixed with futuristic synth sounds and traditional Korean music.

“For Guild Wars 2: End of Dragons, we wanted the music to sound like nothing players have heard in the game so far,” stated Diemer. “There is the familiar grand and beautiful orchestra, some otherworldly acoustic and synthetic textures, and at the heart of it all is a strong influence from traditional Korean music. It’s been a profound journey for me to open myself to this beautiful music and culture, and I am ecstatic to share that joy with the world.” 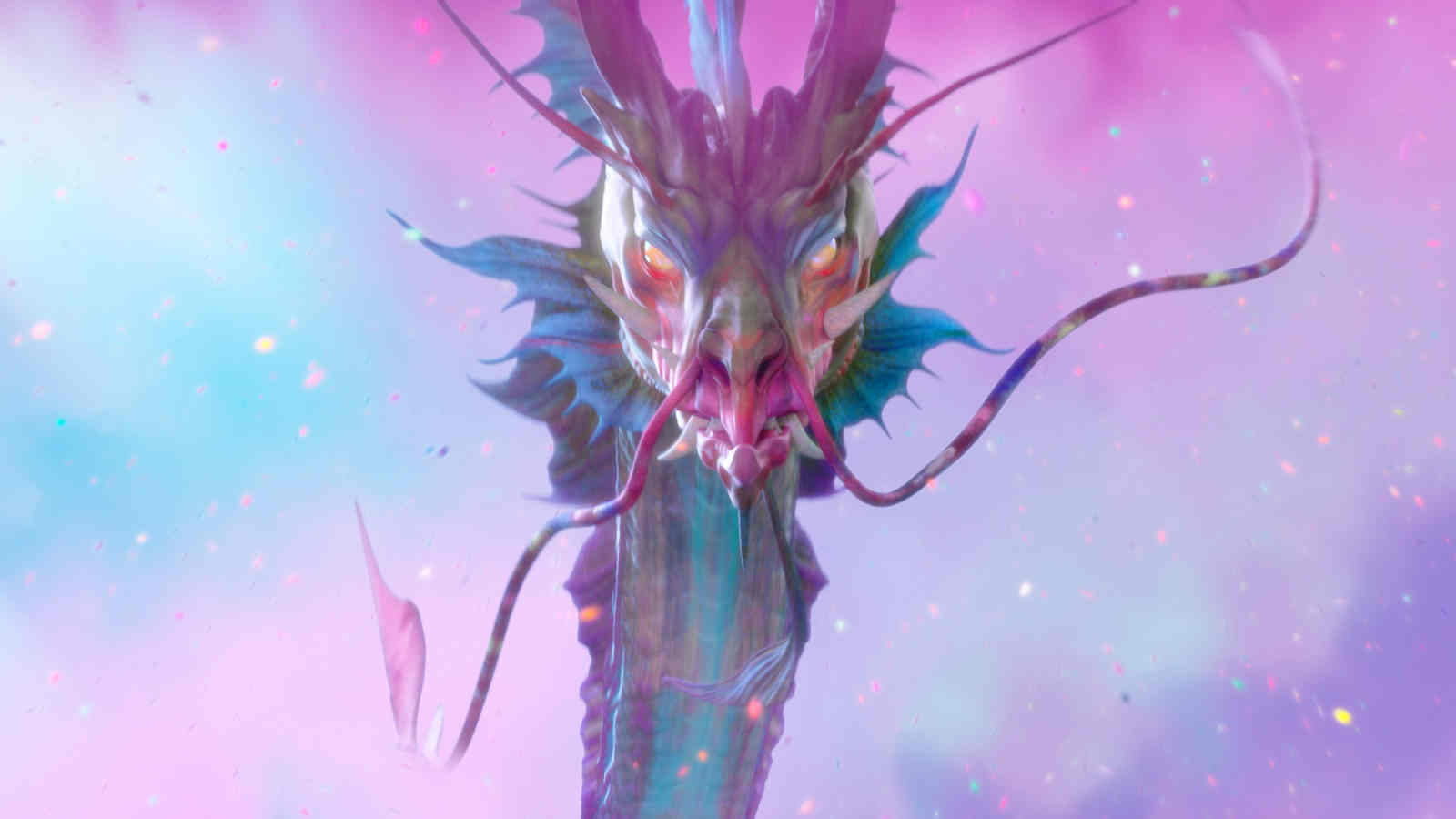 The soundtrack includes 58 tracks, which perfectly capture the mood of the thrilling battles, intrigue, and exploration throughout the mysterious continent of Cantha. The score was composed by Maclaine Diemer, Michael Choi, Sojin Ryu, Andi Roselund, Bryan Atkinson, and Lena Raine, with an additional track from Joyce Kwon.

iam8bit and ArenaNet announced earlier this month their third vinyl collaboration. Featuring 31 tracks from the game, it gives fans the chance to experience the magnificent End of Dragons score in an exclusive new 2-LP vinyl collection. The vinyl album is available for pre-order on iam8bit.com. 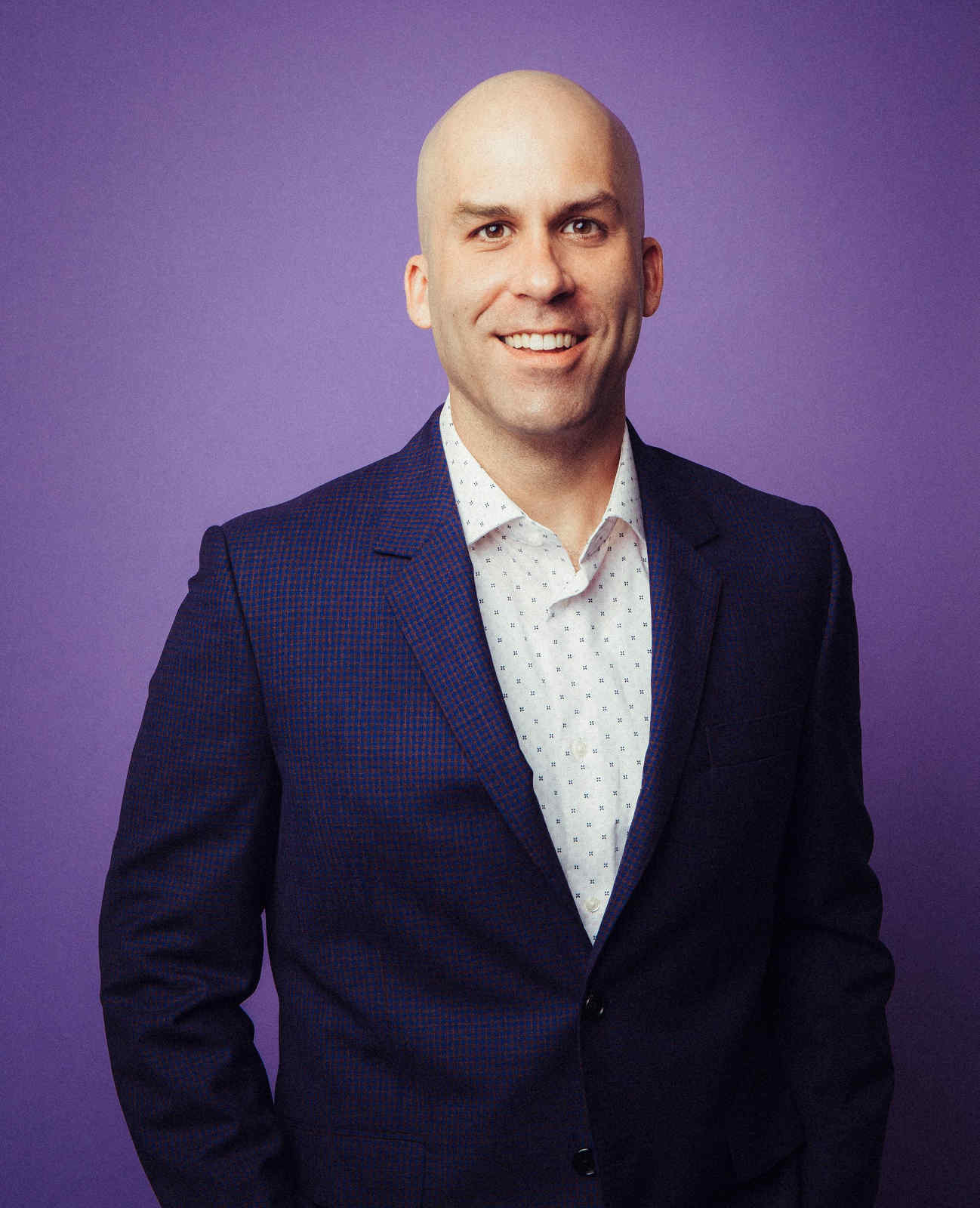 Maclaine Diemer is a composer for interactive and traditional media. After graduating from the Berklee College of Music in Boston, he entered the rock and roll rat race, climbing speaker towers and playing to sold-out crowds across the U.S. and Canada with several bands before entering the game industry.

Now, with 14 years of experience in games, he has worked on some of the highest-profile titles across multiple game console generations as well as PC. An insatiably curious musician and multi-instrumentalist, he works in a wide variety of styles.

Whether performing stripped-down arrangements of his Guild Wars 2 score at the first Twitchcon or conducting a full orchestra in Boca del Rio, Mexico, Maclaine lives to carry the torch for game music all over the world. 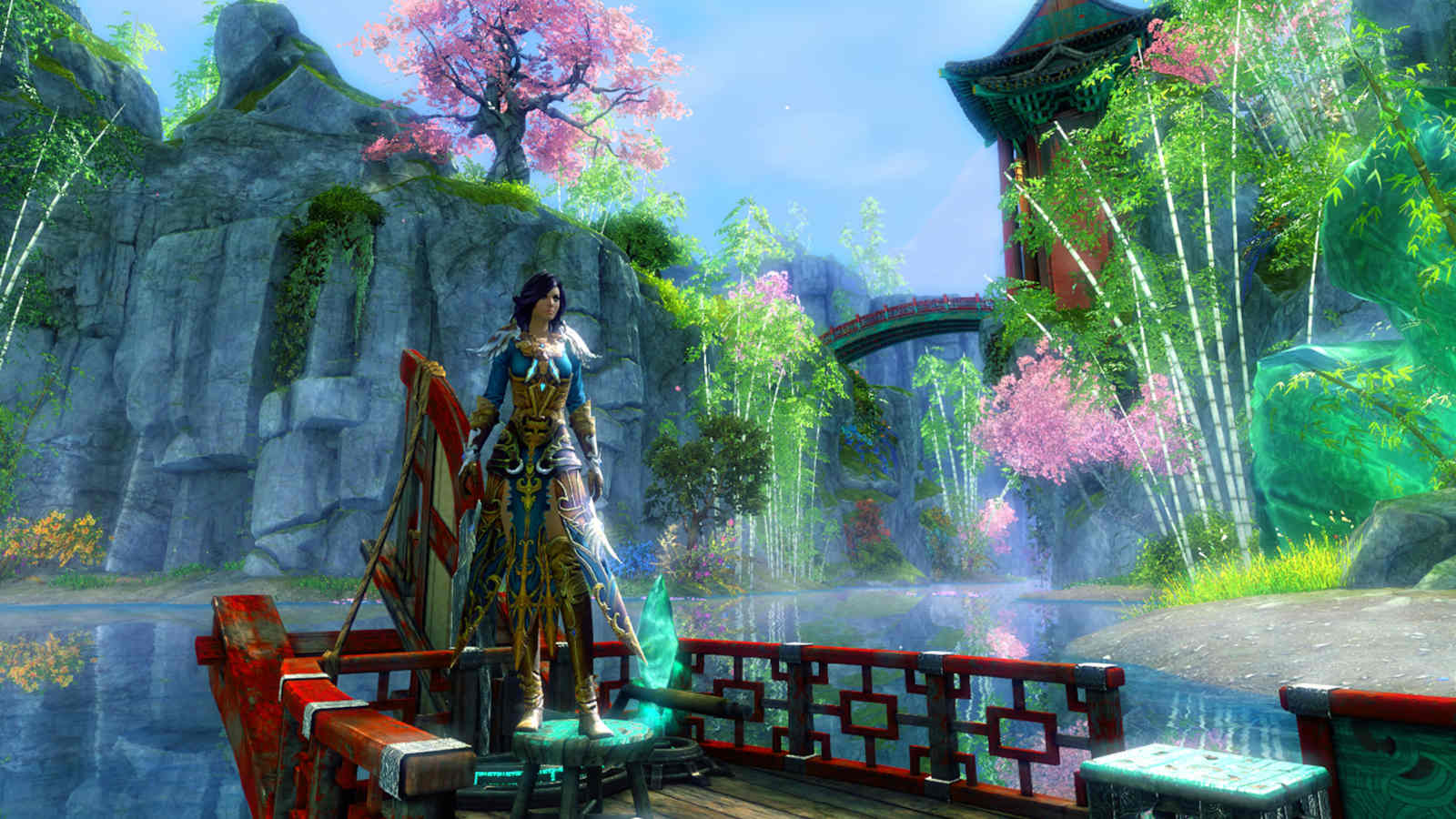 Guild Wars 2 is a visually stunning online game that offers players the epic grandeur of a massive role-playing environment combined with action combat, large-scale dynamic events that players tackle together, plus both team-based and World vs. World competitive battles.

The game has been updated frequently with Living World episodes that tell the ongoing story of the world and introduce new places to play in. Yet with all these updates, the game continues the no-subscription-fee business model that made the original Guild Wars so popular. For more details, please visit www.guildwars2.com 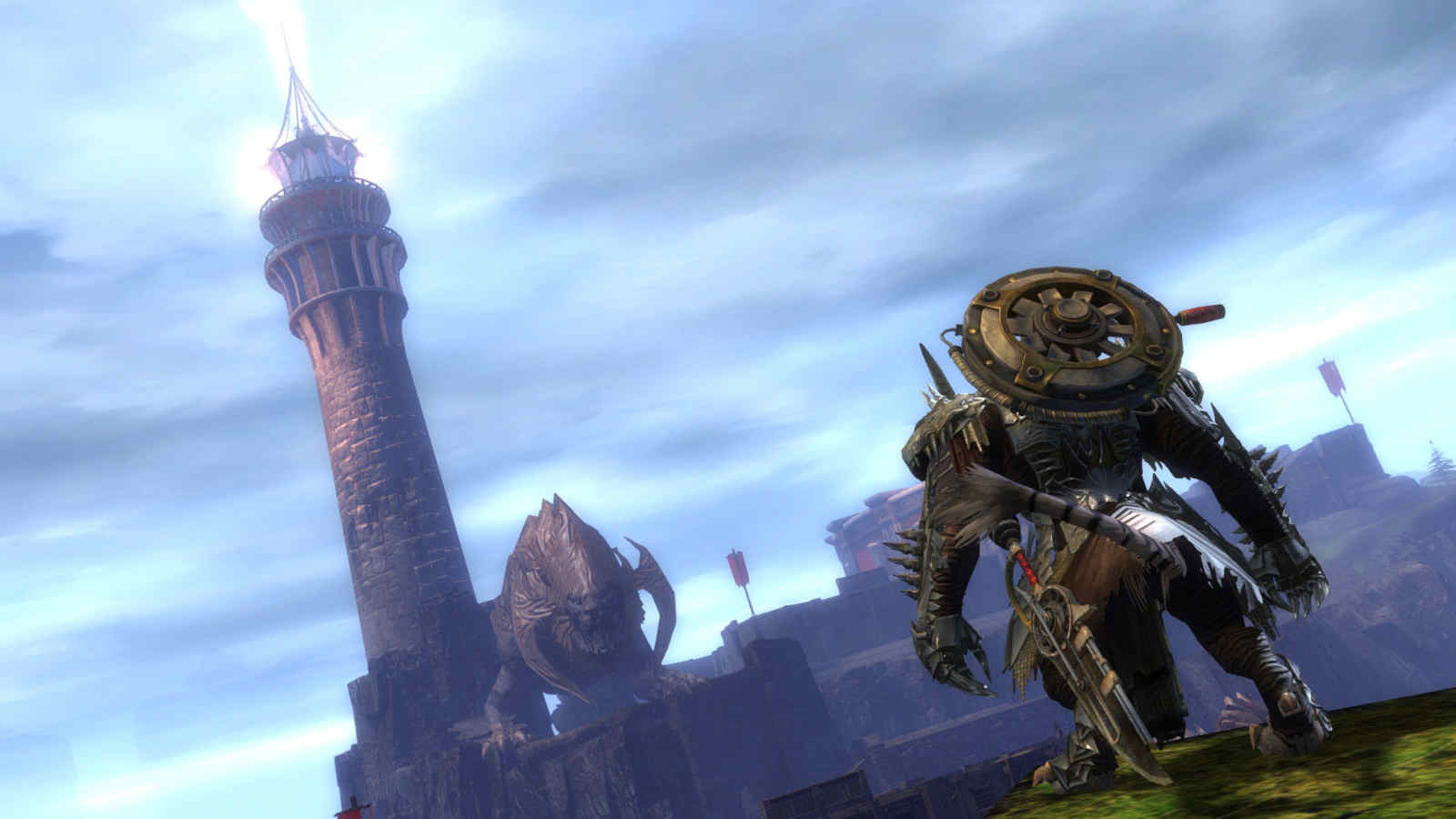 ArenaNet is the developer of the groundbreaking Guild Wars 2 and best-selling Guild Wars online role-playing games. The studio’s mission is to create innovative online worlds, cultivate a vibrant and engaged global community of players, and incorporate handcrafted artistry into every aspect of their games.

ArenaNet was formed in 2000 and it has attracted over 16 million players worldwide, with press and fans consistently calling Guild Wars 2 one of the best MMOs and RPGs of all time. 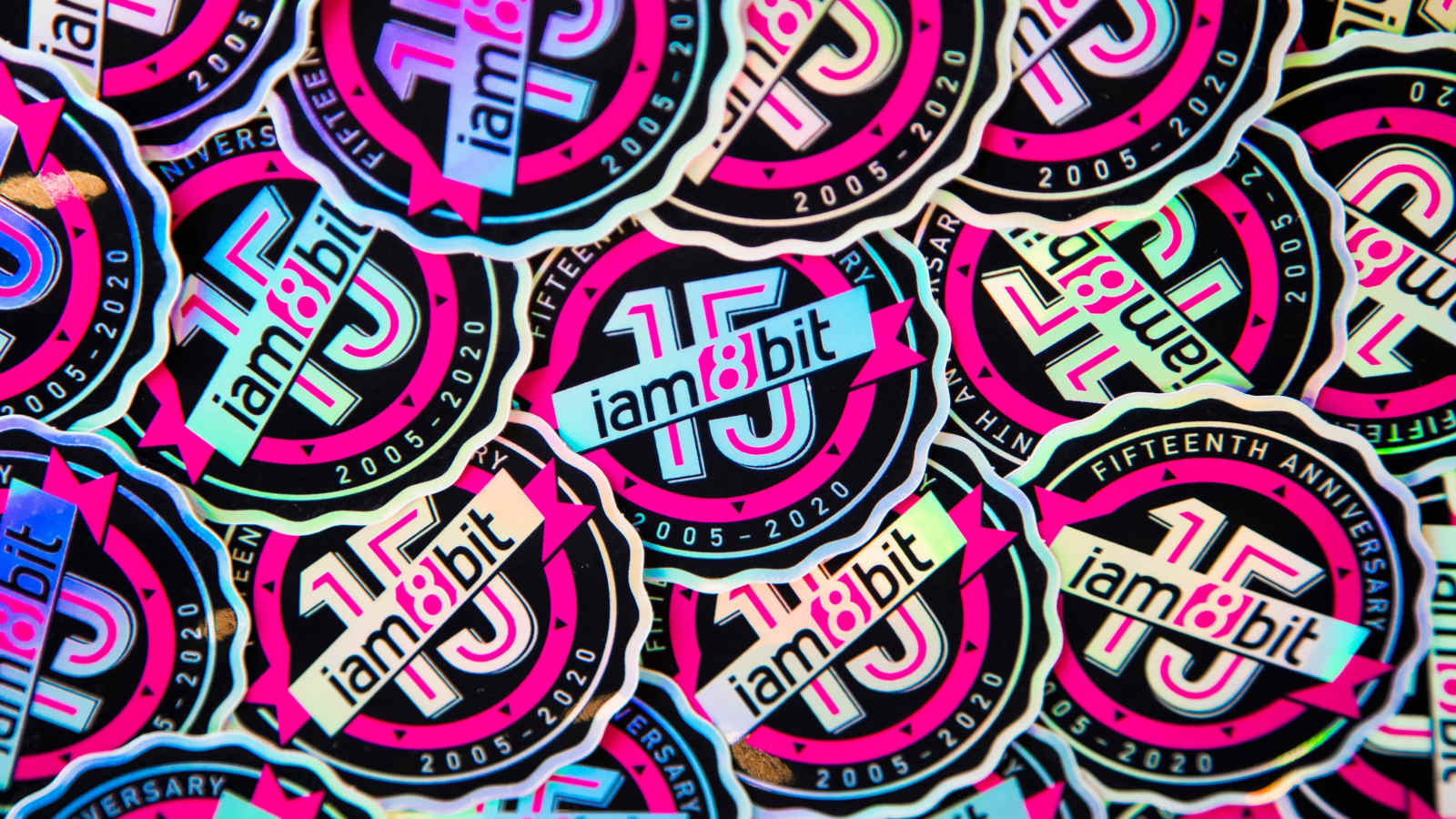 Founded in 2005, iam8bit is a creative production emporium that has quietly redefined the entertainment industry, time and time again. Collaborating with a plethora of partners and narrative-busting IPs, iam8bit punctuates the importance of engaging with fans directly.

By creating the videogame industry’s very first community events, the company injected the idea of experiential immersion into game and film marketing (back when it was simply known as “theatre”). iam8bit also played a crucial role in the vinyl renaissance, minting its first record in 2010, and is the industry leader in premium physical editions of top-tier games.