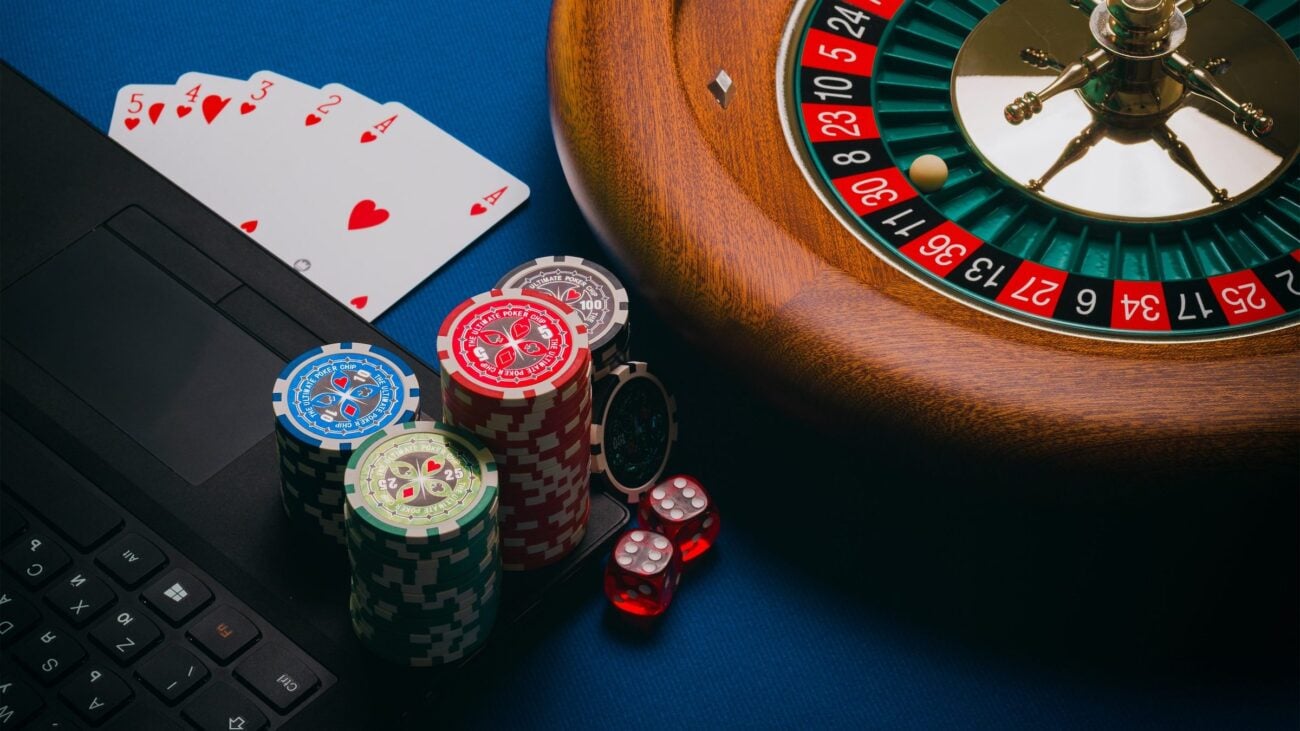 The Government of Victoria has introduced in parliament the Casino and Gambling Legislation Amendment Bill 2021 to implement the recommendations of the Royal Commission, which had recently concluded an investigation of the operations of Crown Melbourne.

The Government of Victoria finds the amendments necessary as the Royal Commission report concludes that Crown Resorts is not a suitable entity to operate Crown Melbourne.

Among the proposed amendments are a number of those aimed at punishing the Crown Melbourne casino for their actions. The commission is looking to revoke this company’s operating license, which would open up a window for KingJohnieCasino and other online gambling companies to step in and fill the gap.

The newly introduced amendment bill aims to revise existing gambling laws according to the recommendations of the Royal Commission. It intends to strengthen its regulation and supervision of casino operators and launch the Victorian Gambling and Casino Control Commission.

These developments are the direct result of the Royal Commission’s inquiry, which finds Crown Resorts, the parent company of Crown Melbourne, guilty of ongoing grave misconduct and legal breaches that disregard Australian as well as international gambling laws.

Despite this, Crown Resort continues to retain its gambling license.

Commissioner Finkelstein states that Crown Melbourne, a part of Crown Resorts, is not suited to retain its license.

Inquiries found that Crown Melbourne has been engaging in illegal, dishonest, disgraceful, exploitative, and unethical conduct for the past several years. The Royal Commission inquiry concludes that Crown Melbourne follows a corporate culture of making profits at any cost. The hotel-casino exploits to the fullest all legal loopholes and grey areas to maximize its profits.

Despite its misdeeds, the report recommends letting Crown Melbourne operate for two years under the direct supervision of a special manager who is not related to the company so that it can meet its goal of changing its corporate character.

If the state regulator is not satisfied with Crown Melbourne at the end of two years, it can cancel Crown Melbourne’s license. The Government of Victoria has accepted all the recommendations of the Commission.

The situation is similar in Western Australia. The Perth Casino Royal Commission (PCRC) is currently assessing the suitability of Crown Perth to hold a gambling license. 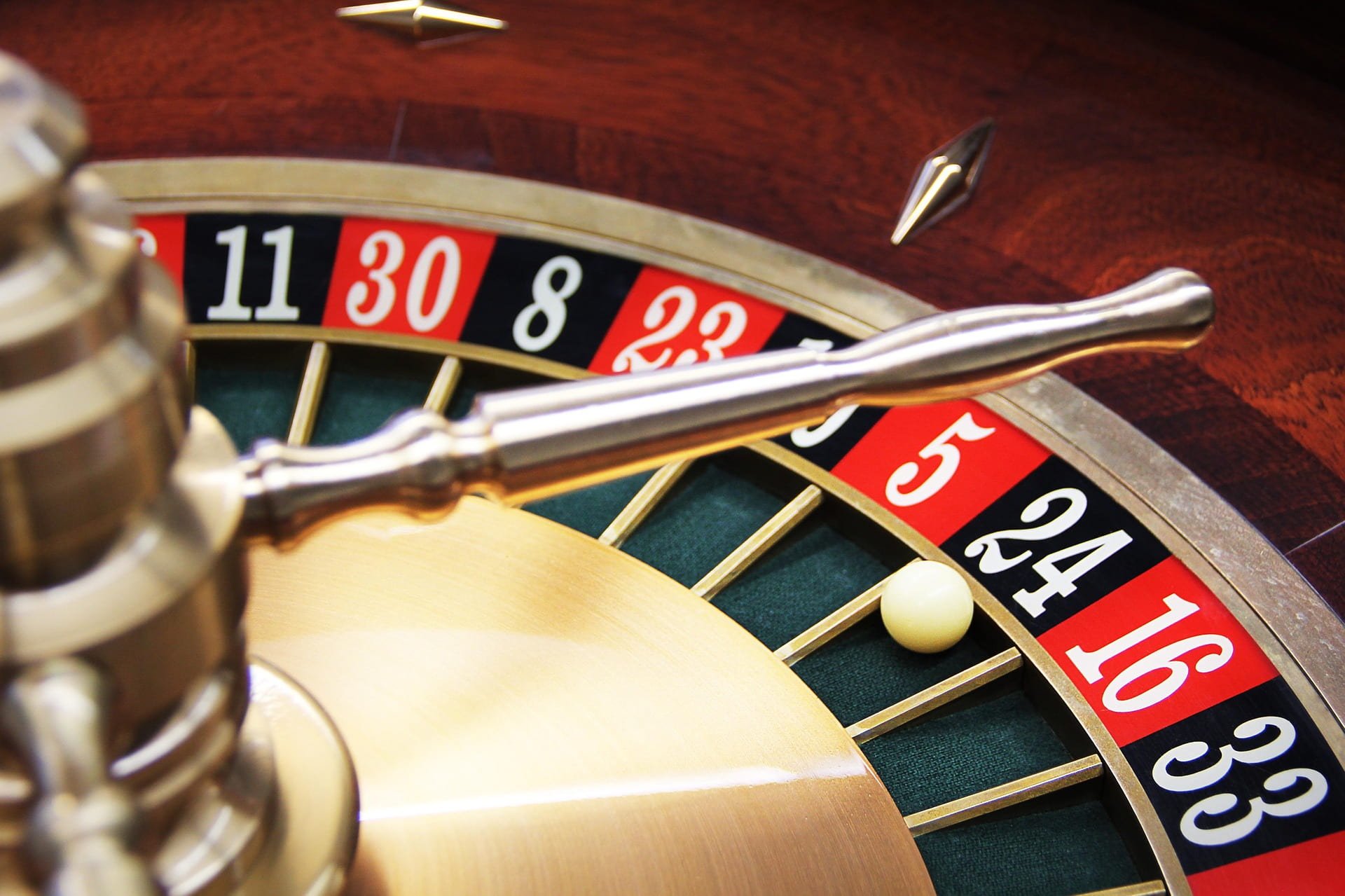 Most of the amendments address Crown Resorts’ transgressions directly. For example, it proposes to include provisions to cancel the casino license of Crown Melbourne Limited unless the Royal Commission investigates the company again after a couple of years and finds the casino operator suitable to run the business.

The amendments also propose the establishment of the Victorian Gambling and Casino Control Commission, a dedicated gambling regulator. They aim to implement most of the recommendations coming from the recent investigative reports on the activities of the Crown. These recommendations include the introduction of new obligations for casino operators, banning junkets, and expanding the powers of the regulator.

The investigative reports also recommend repealing provisions within the Casino Management Agreement, which require the Government of Victoria to pay compensation to Crown Resorts if it takes action without its consent. The Commission also recommends the expansion of offenses to apply to casino operators and raise fines for failing to comply with the laws.

The Crown has stated that it will cooperate with the government, review the details of the amended bill, and understand the legal changes and how they apply to the operation of Crown Melbourne.

The bill passed its first reading on October 26, and it is currently in the second reading stage. Then, it has to pass through the committee, a third reading, and a royal ascent before it turns into law.