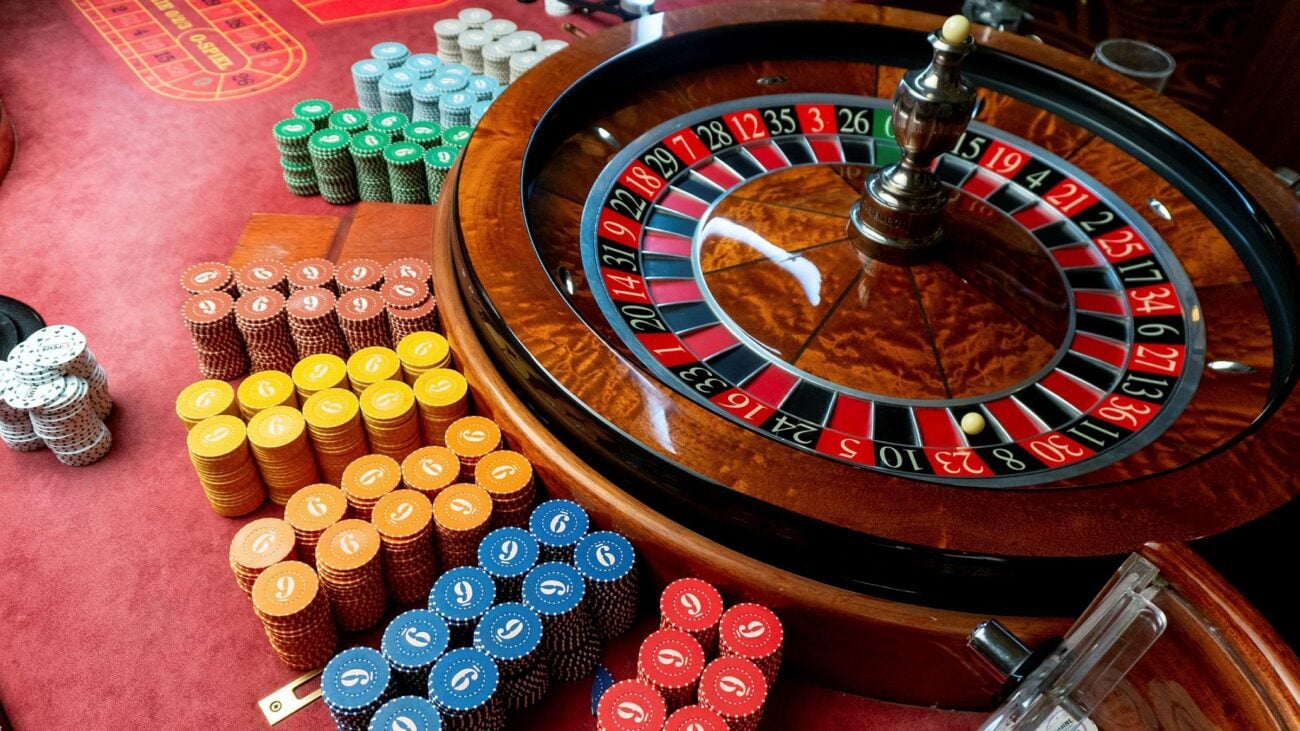 Casinos provide interesting mise-en-scene in movies and TV shows: they’re the perfect backdrop for lots of scenes that range in emotions. For example, there’s the tension-filled moments of poker-faces staring each other out across the felt in high-octane dramas like Bond’s Casino Royale, but also the comedic approach as taken by Steven Soderbergh in the Ocean’s Trilogy.

In this article, we highlight some of the best TV show moments set in casinos that every gambling enthusiast should know. 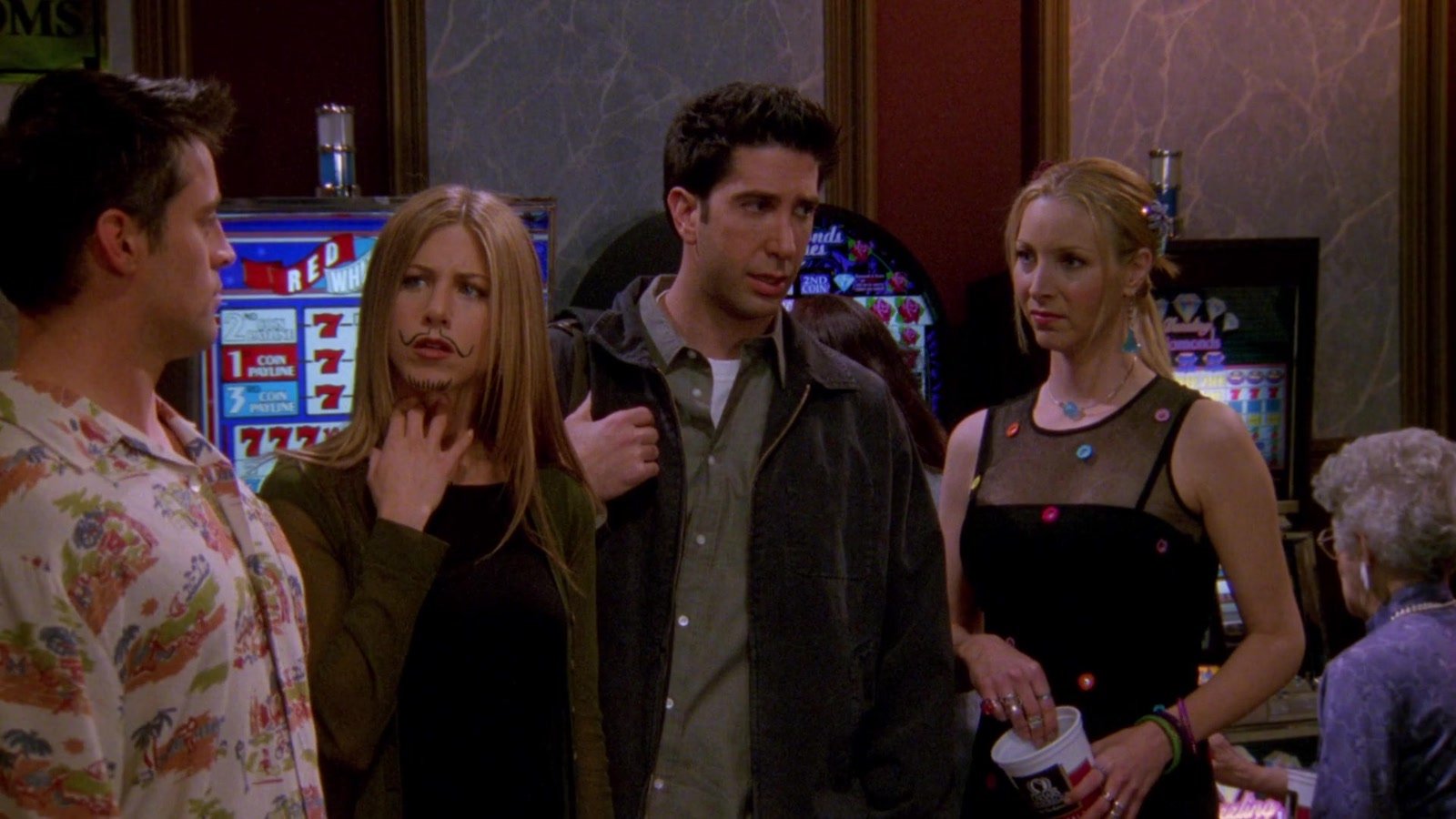 Released almost 30 years ago, the series Friends changed television history forever. At the height of the series’ popularity, the sitcom aired two epic episodes in which the group take a trip to Las Vegas. The season five finale is divided into two episodes, centering on Joey’s new job as a casino employee, Monica and Chandler’s improvised wedding, and Ross and Rachel’s real and completely unexpected matrimony.

Of course, were this show set in the modern-day, it’s likely we’d have seen the cast take to the online landscape to brush up their skills before taking to the casino floor of Las Vegas. Online casino gaming websites, such as Paddy Power’s Live Casino lobby, provide poker, baccarat, and slots games with a live-action, human dealer. With the element of real-time coordination and the opportunity to immerse yourself, it’s a great opportunity to practice and get a feel of the atmosphere within a game.

From Chandler and Monica’s success at craps to Phoebe’s amusing rivalry with a stranger at a slot machine, the episode manages to capture all the famous tropes related to the thrill and adventure associated with casinos, remaining, to this day, one of the scenes that best represent them in pop culture.

The Office is an American television series based on the English sitcom of the same name. The original UK version premiered in 2001, with the American reboot airing for the first time in 2005 and a new episode rumored to be on the way.

The series became an instant success due to its humor, collecting several awards throughout the years. In 2006, among other honors, the TV show snatched its biggest award, the Emmy for Best Comedy Series. Coincidently, that same year, the series wrapped up its second season with a bang, airing the episode ‘Casino Night’.

In the episode, the Scranton branch prepares for its annual casino night fundraiser. The lucky winner is set to receive $500 to contribute to a charity of their choice, as well as a compact refrigerator from Vance Refrigeration. The warehouse hosts this exciting event, with several games available. The highlights of the episode feature Phyllis playing poker against Kevin, Michael dealing with two female companions, and Jim spilling the beans on his love for Pam.

This is a memorable episode for fans of The Office, but also a must-see for casino fans.

For the past 30 years, The Simpsons have provided us with some most iconic TV scenes ever. In 1993, in the episode ‘$pringfield’, Mr. Burns opens his own casino.

With Homer working as a blackjack dealer, other famous characters can be seen trying their luck at slot machines, craps, or poker. However, five seasons later, Mr. Burns’ casino ends up getting demolished in the episode ‘Viva Ned Flanders’. In that episode, Homer and Flanders take a trip to Las Vegas, where they play roulette and end up getting in trouble.

Lastly, if you’re looking for the most popular TV series about gambling, you should check out Las Vegas, Breaking Vegas, or Peaky Blinders.