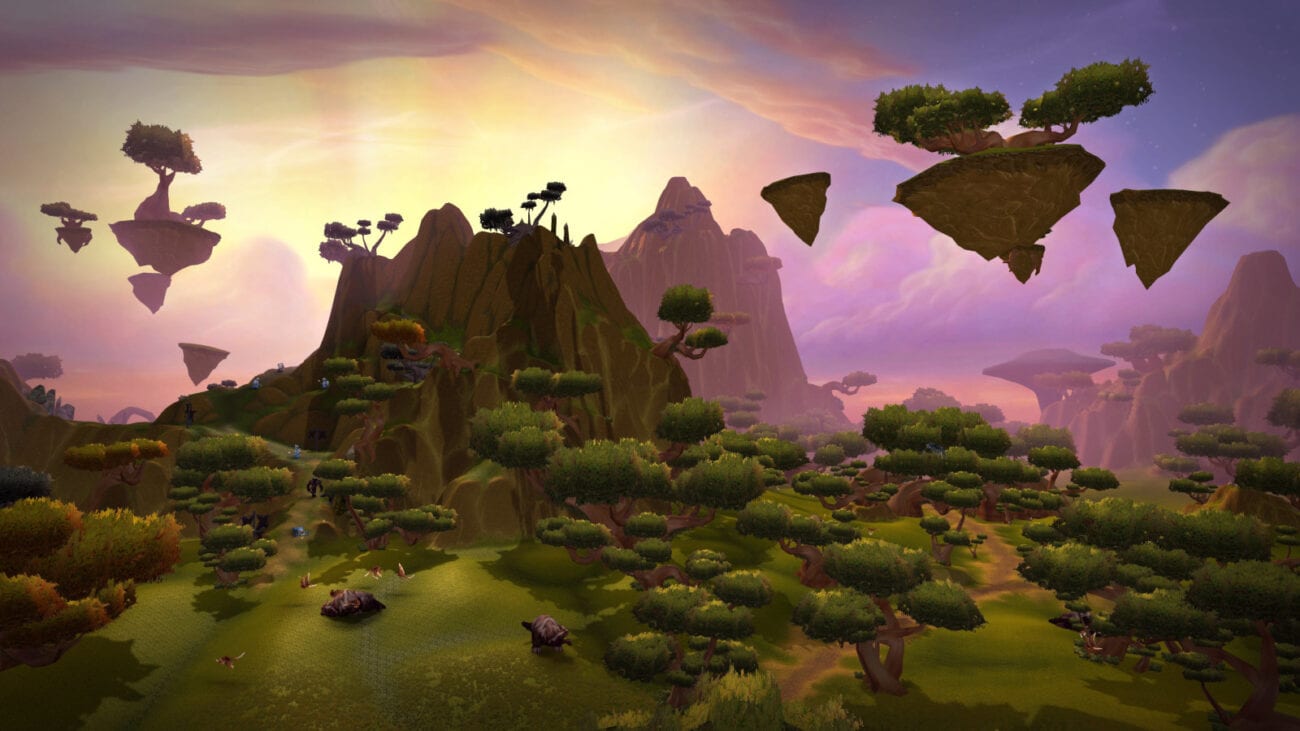 WoW Classic: The Burning Crusade or Amazon’s New World – Which One Will Do Better in 2021?

It is an excellent year for all MMORPG fantasy fans. Just when WoW Classic was in steady decline, during Blizzcon (dubbed Blizzconline due to the Covid pandemic) on 20th February, Blizzard announced “The Opening of the Dark Portal” on 3rd June this year. For many, it came as a rushed decision, but 2 months later it seems it was just on time. Millions of players came back and transferred their characters to the Burning Crusade era. Just 2 weeks prior to the opening of the Dark Portal, the pre-patch came into effect, allowing players the opportunity to transfer their existing characters to a “BC Era” or remain in the Classic Era, with the possibility of a paid level 58 character boost for those who want to start a fresh in Outlands. 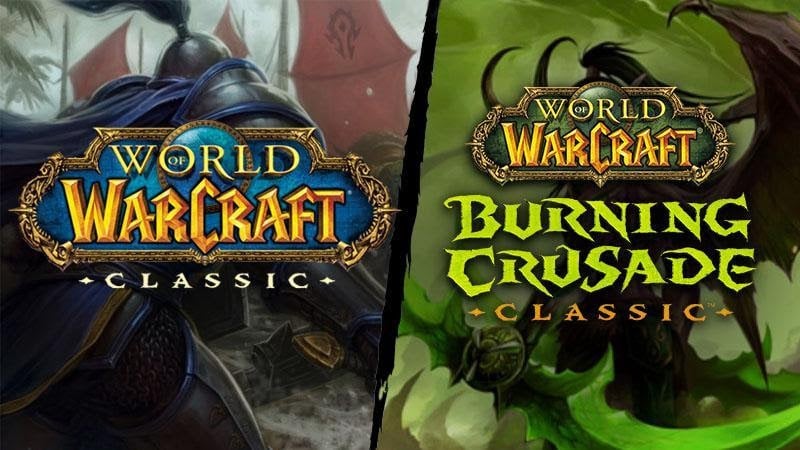 On the other hand, Amazon Games will finally release its first MMOPRG called “New World”. As many other titles which were postponed in 2020, it’s release was re-scheduled for 31st of August 2021. It feels just on time, as it allows gamers to go through the first stages of TBC, get some vacation and delve into New World. 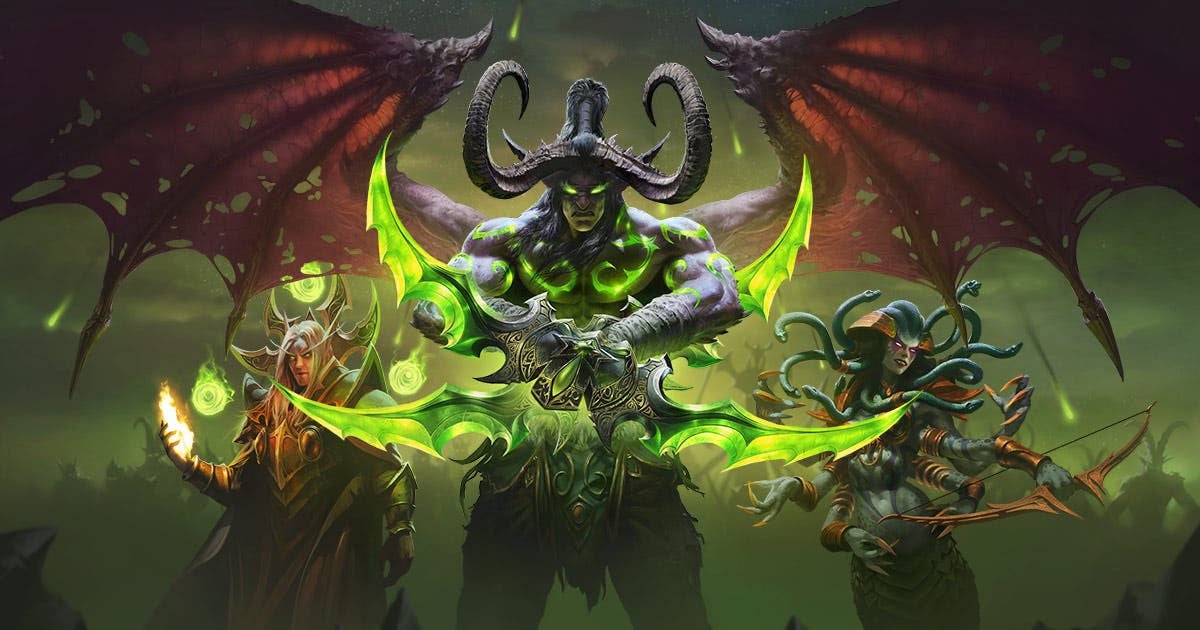 WoW Classic: The Burning Crusade dubbed WoW TBC Classic, is the first expansion of the highly popular World of Warcraft: Classic MMORPG game by Blizzard. It mimics the original Burning Crusade expansion to World of Warcraft, launched in 2007. The expansion expands the game character level cap to level 70 from 60 and transfers the “hot-scene” from Azeroth to Outlands, the shattered world that lies beyond the Dark Portal, original home of the Orcs and the fugitive Draenei. Players are now able to use flying mounts and participate in Arena PvP combat, as well as play as either Draenei (Alliance faction) or Blood Elves (Horde faction), features that were previously unavailable in the Classic Vanilla game. TBC remains as one of the favorites WoW expansions alongside Wrath of the Lich King. The Burning Crusade will allows players to raid the Black Temple, home of Illidan Stormrage, a popular lore entity since Warcraft 3. Furthermore, dungeon raids become available for Karazhan, the tower of the former prophet Medivh, relieve the Battle of Mount Hyjal among other dungeon and heroic raids become available during the ongoing TBC patch releases. The profession and reputation skill caps are raised from 300 to 375. The last 15 skill points of all crafting profession skills and the fast (360%) flying mount require lots of gold and we can see many players seeking to buy WoW TBC gold in order to cut short the exhausting gold farming processes, which remain unchanged. 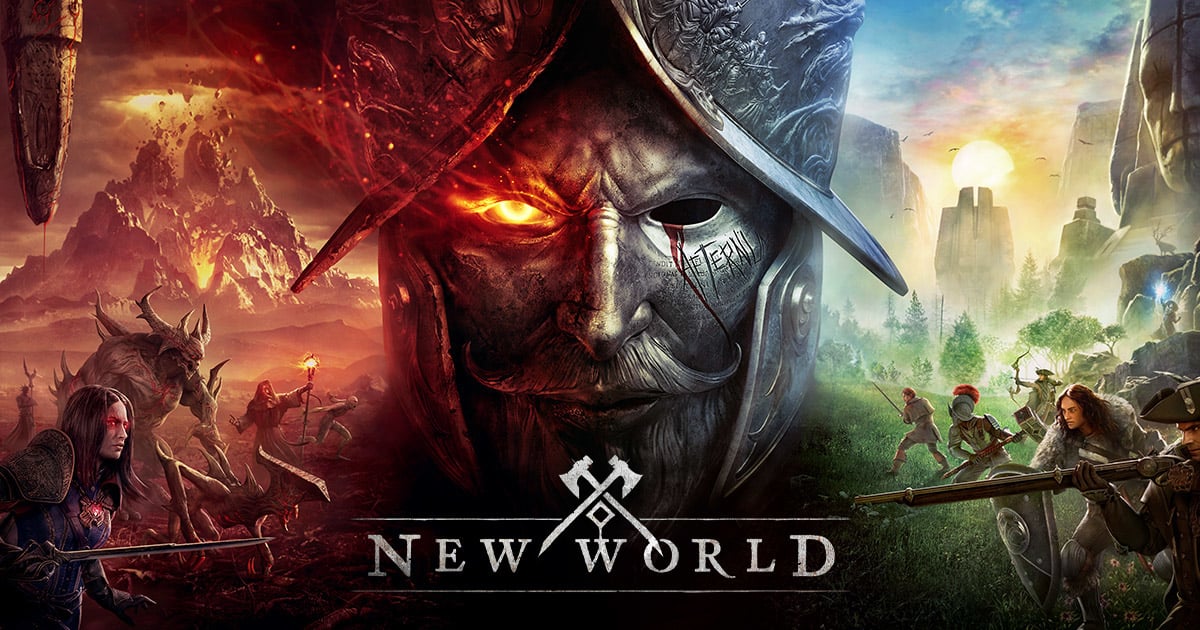 New World means finally something new, exciting and fresh on the MMORPG scene. The game was announced by Amazon Games (Amazon Game Studios back then) in September 2016. It took almost five full years of development to make it ready. The game features Aeternum Island as the main scene of the game play, representing, perhaps Atlantiss in the 16th century. Just like WoW Classic, players will be able to advance to level 60, but unlike it, there is only one single human race and three different factions to join which is purely the decision of the player. The factions are known as Marauders, Syndicate and Covenant. There are no classes, which leaves plenty of room for custom character development, something which players have been truly yearning for. Many other features that are common in other MMO games remain the same in Amazon’s New World, features like Professions which range from the ordinary Weaponsmithing, Armoring, Engineering, Jewelcrafting, Arcana, Cooking, and Furnishing, Refining, Smelter, Woodworking, Leatherworking, Weaving, and Stonecutting, and Gathering Logging, Mining, Harvesting, and Tracking and Skinning. Like all others, New World will have a currency which will be the cornerstone of the game’s economy. The currency is called “coin”. Once again, just like with WoW and similar games, players will also be able to buy New World coins from popular sites like Gold4Vanilla.

Surely, the Burning Crusade expansion brought back millions of the players who went astray with the decline of Classic, but it seems unsure how long that will last. New World looks rather promising especially because it is developed by Amazon Games. Undoubtedly, it will be heavily promoted on Amazon and it’s network, though the Youtube videos of the beta tests show interest in millions if counted by the views. On top of it, Ashes of Creation is as well lurking on the horizon, which is yet another highly anticipated MMO game.