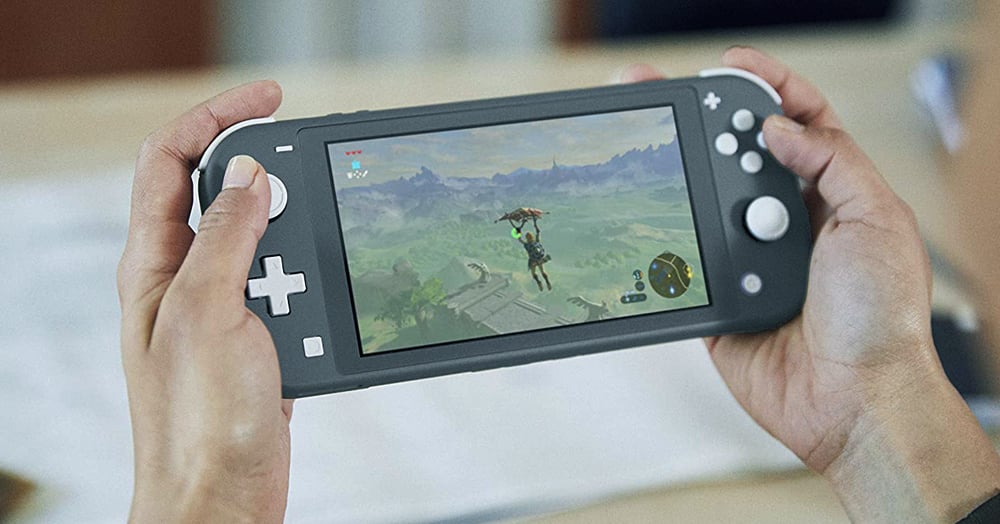 Facing the giants that are Sony with its PSP and Nintendo with its DS, new players have arrived on the market. Presentation of four of the best portable consoles between the well known New Nintendo 2DS XL, the very retro Zhishan and Rongyuxuan, and the AT Games Sega Megadrive.

If you follow the video game world a little, it’s impossible to miss the DS and its multiple variations. The New Nintendo 2 DS XL is the latest model, released in 2017. The New Nintendo 2DS XL takes the design of the New 3DS, and allows a non 3D display that had moderately seduced the public. Not very expensive (compared to the quality offered), this Nintendo console is the most powerful and the most recent of this comparison.

The retro Sega Megadrive AT Games console is loaded with 85 games, from Sonic to Street of Rage, (1, 2 and 3) through Snake or Golden Axe. This retro console has a design close to that of the Sony PSP, with a central LCD screen of 3.2 inches, 6 buttons on the right and a joystick on the left. An input for SD card has also been provided in order to play other games previously downloaded.

Zhishan, a Taiwanese manufacturer, offers a cheap console with 268 integrated retro games. Very easy to use, the console is based on the design of Sony PSP. Equipped with a 2.5 inch LCD screen, this Zhishan console embeds a lithium battery with an autonomy of about 8 hours, but also 3 AAA batteries. The recharge is done via a USB cable. Zhishan thought its console to be the most practical possible (intuitive integrated software), not expensive and usable everywhere.

The Rongyuxuan portable game console has the same design as the Game Boy Color. A retro look that will surely please the nostalgic. This portable console has 168 games (from Super Mario Bros. to Popeye, Donkey Kong or Battle City), a 3-inch screen and a battery life of up to 6 hours. This inexpensive and easy to use handheld console could well take you on a journey of hours of fun with its retro games.

It was difficult for Asian brands such as Zhishan or Rongyuxuan to make a place for themselves on the portable console market. In order to overcome this problem, these brands have chosen to play on the nostalgia of gamers by offering consoles with hundreds of retro games integrated and really affordable. For those who want more power and graphic quality, Nintendo and its DS remain the reference.

Are there other brands or models of handheld consoles?

Of course there are. You can already find all the Nintendo DS models (8 generations in total), but also other brands such as Raspberry or XinXu which offer, as well as Rongyuxuan or Zhishan, portable consoles with integrated retro games.

How to choose your portable console?

Some criteria, beyond the proposed catalog, must be taken into account to choose the ideal handheld console. Among these criteria, we find the autonomy of the console, the quality of the graphics or the ergonomics.