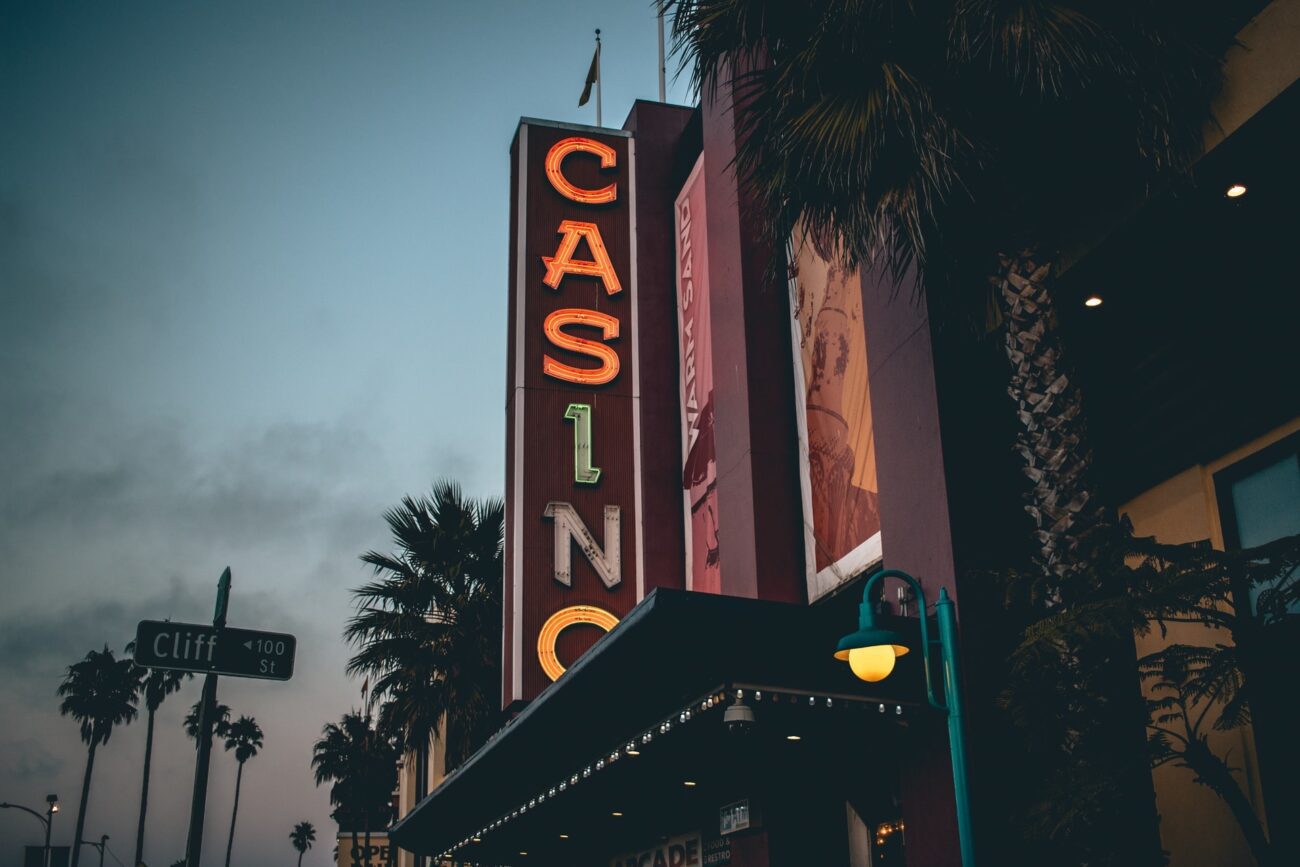 Casino movies have an appeal that many other movie genres do not. This is because, apart from the action within the casinos, these movies follow likeable characters, can be full of action and often have some kind of lesson to teach those who watch them. They also depict an exciting life full of risks and excitement that a lot of people find exhilarating. With autumn coming up, we have decided to take a look at some fan-favourite casino games that you should watch before winter when the numerous Christmas movies that come with it roll in. 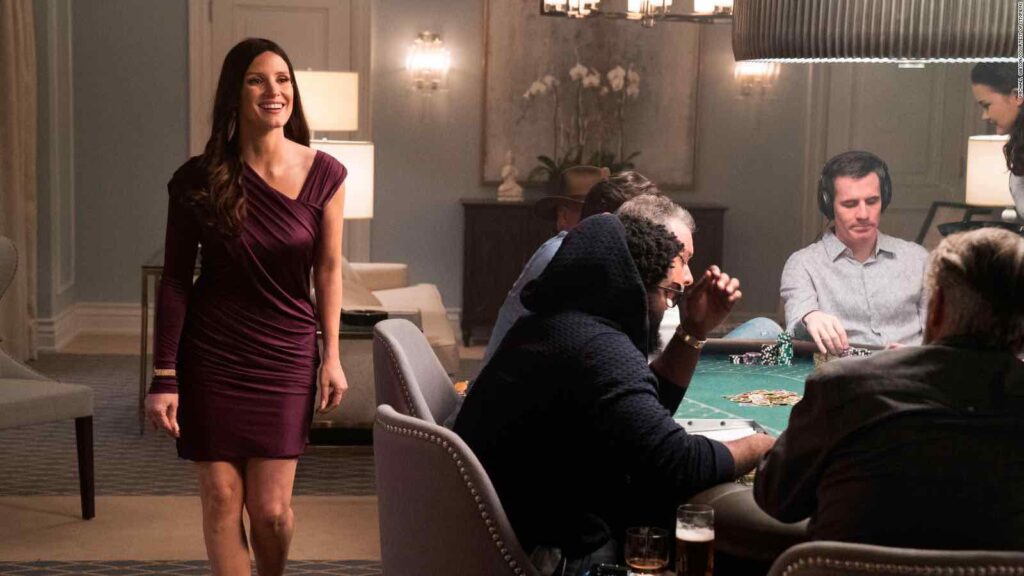 Molly’s Game is very different from other casino movies for several reasons. First of all, it follows the real-life actions of Molly Bloom, a former skier who pivots into hosting underground poker games. Second, the lead character is female which is a departure from the norm where casino movies are often dominated by male protagonists and antagonists.

Jessica Chastain, who plays Molly Bloom, is masterful at portraying the conniving lead character with Idris Elba excelling in the support role. Even though the film can turn dark at some points, it still manages to have some humorous elements within.

Molly’s Game takes you on a ride to experience the dizzying life and action of a woman who will do anything to keep her poker game going while experiencing the heart-breaking depths some players will go to keep playing. 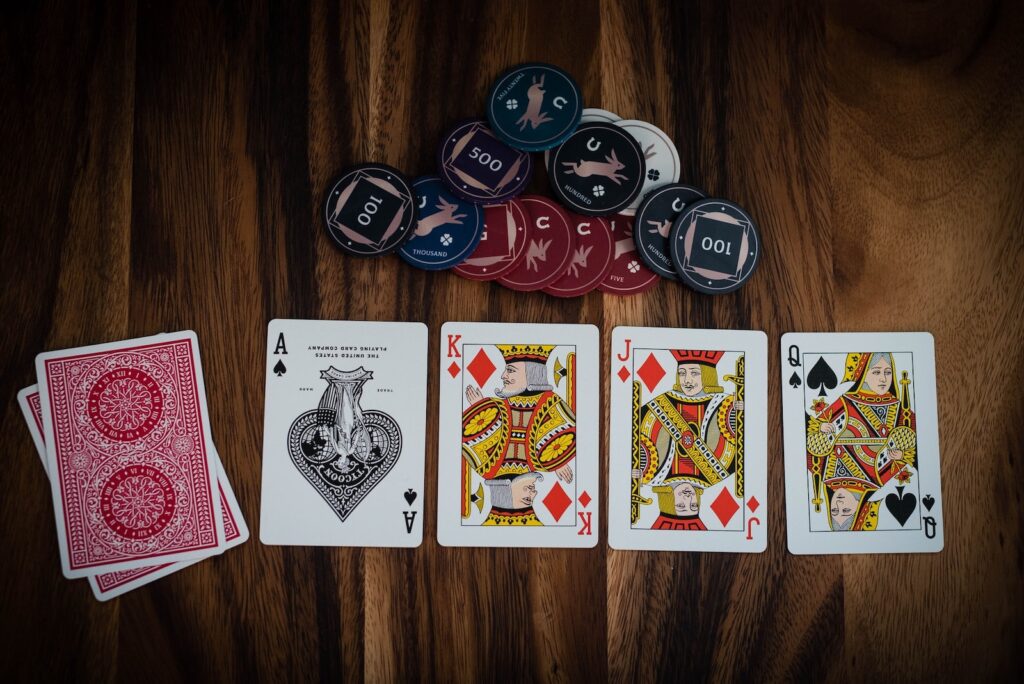 Casino has been hailed a classic as it is both a casino and gangster film. It tells the story of a Jewish-American gambling expert who manages a Las Vegas casino. As time goes by, the protagonist, portrayed by Robert De Niro, becomes one of the biggest crime bosses in Las Vegas.

The film takes a deeper look at the criminal nature of the casino world before corporations cleaned it up. It is a gritty film, with a story that keeps you watching until the credits roll by.  It features lots of action sequences as well as casino locations that audiences can recognise.

Casino is a lot more mature than most of the other films on this list and so it should not be watched with the kids present. 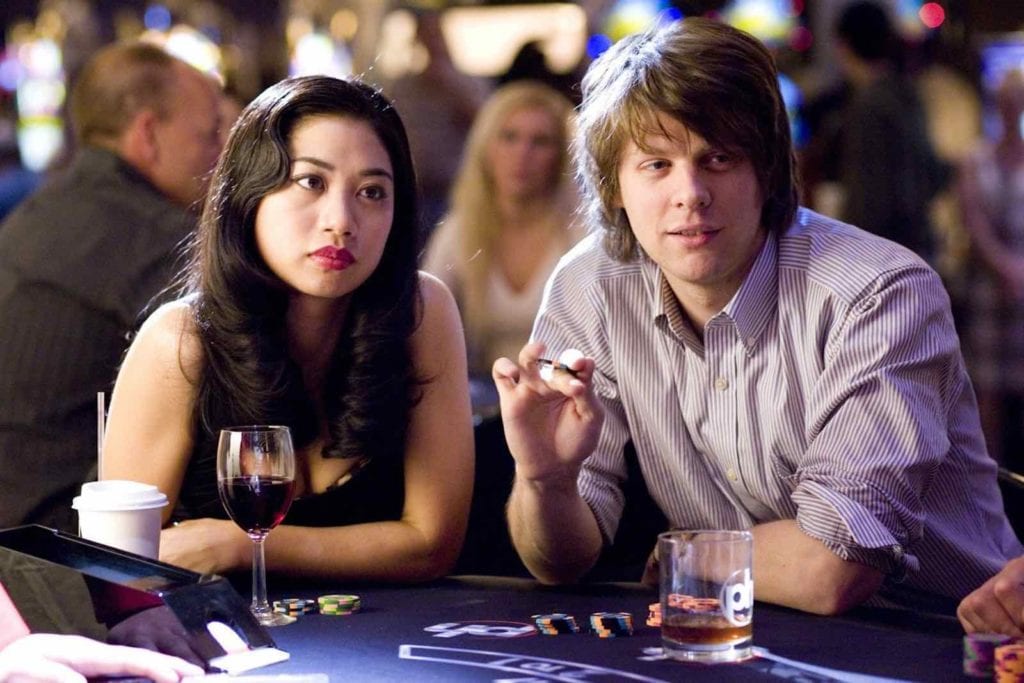 21 is an interesting film because it combines elements of a casino-themed film and a heist film. The action in the film revolves around the game of blackjack with the main protagonist being a mathematics major from MIT. The protagonist learns to count cards while at the university and uses the funds he wins to pay for medical school.

Once he starts winning, he joins a group consisting of other blackjack players and card counters who eventually get in trouble with Las Vegas casino bosses and their bodyguards. 21 is full of action, includes likeable characters, and features some great chases through Las Vegas casinos for those who are into that sort of action.

Apart from the card counting, the film does feature some other great blackjack strategies that will not get you into trouble when you try them. Players can try some of the strategies shown in this film by using a casino bonus code to play blackjack when they want to play at an online casino. 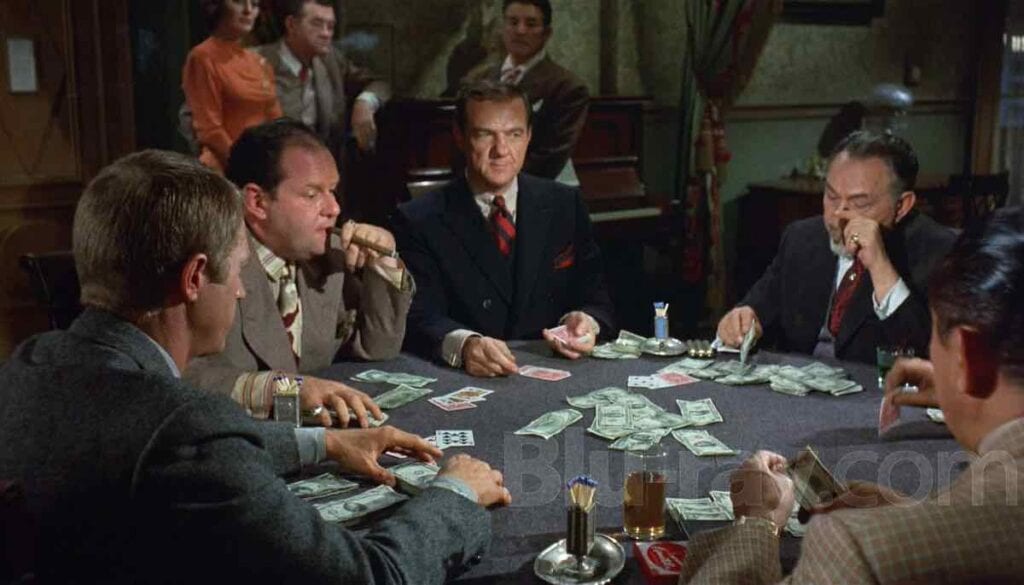 The Cincinnati Kid pits an older poker pro against a younger player who is on the rise. Steven McQueen is the veteran who is trying to remain cold and detached while Edward G. Robinson portrays the younger player using his steely nerves, sharp instincts and a veteran’s understanding of the game.

Both players are engaged in a marathon game of poker where each is trying to find an advantage or opening, no matter how small. The ending is both unpredictable and unusual which is what makes this film so great.

Uncut Gems is a 2019 film that is very intense as it portrays the extreme lengths a gambling addict will go to in order to play one last game. The film is so captivating because it draws the audience in, making them think that one last game will cure the protagonist of their gambling addiction only for them to realise that this is not the case. The film does not try to normalise its protagonist; instead letting the audience see him for what he is until the tragic end.

If you are looking for a casino film to watch this autumn, you cannot go wrong with any of the movies described above. You will find action, joy, and loveable characters, as well as the realities of gambling in a Las Vegas casino once you watch all of them.