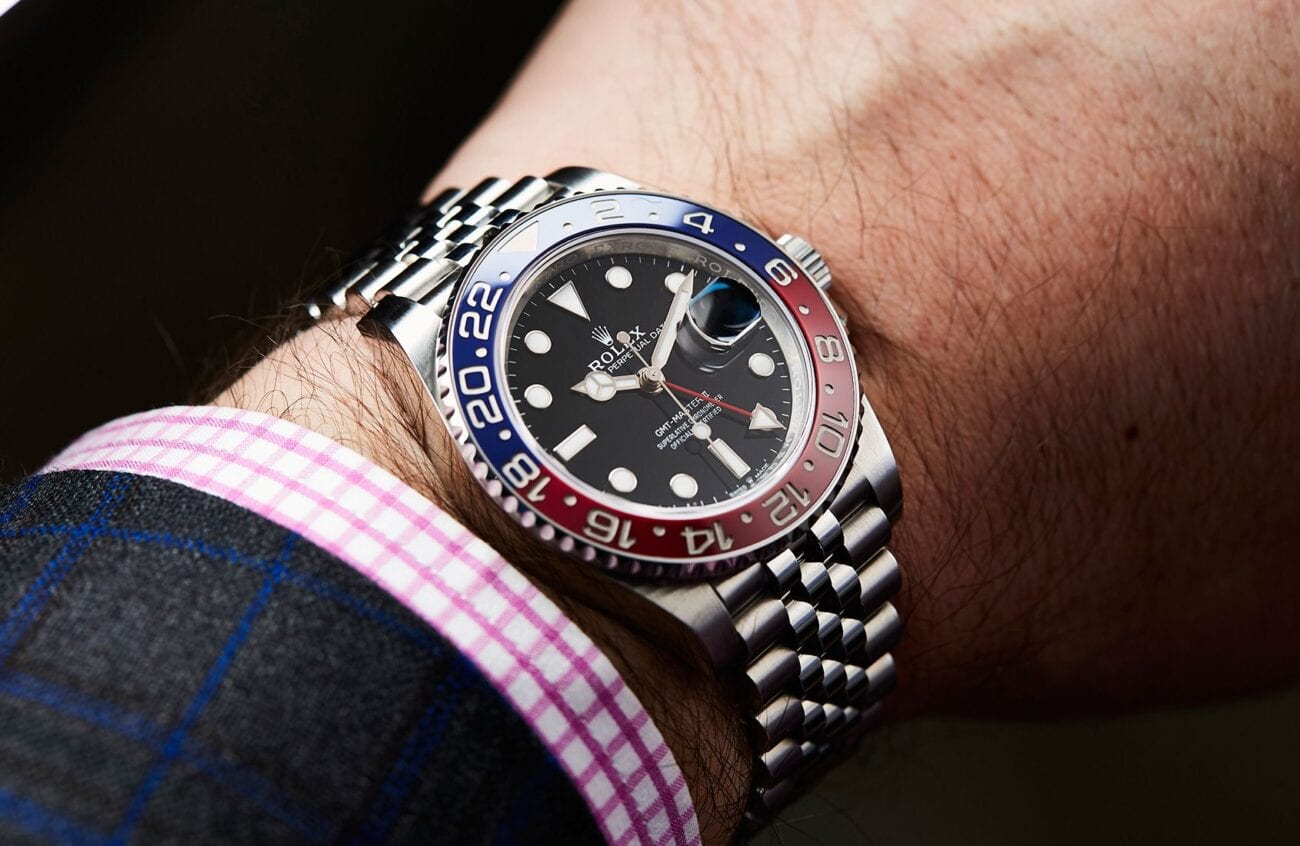 You don’t have to be a Hollywood star to be a celebrity; you can be a successful athlete, politician, singer, or even a tech company owner. If the celebrity watch is part of a sponsorship or a genuine love for watches, huge bucks, big tournaments, and even bigger names can all showcase some fascinating wristwear. Watch enthusiasts have been documented to seen wearing watches on the red carpet, in films, and even when taking part in sports. Although many personalities and movie collaborations promote luxury watch brands, fans can immediately identify what brand they love to wear. Some of the most popular NBA players and Hollywood actors, as well as their watch collections, are featured in this article.

Tony Parker is the majority owner of ASVEL Basket in the LNB Pro A. He is a former professional basketball player from France. Until joining the San Antonio Spurs of the NBA, he played two years for Paris Basket Racing in the French basketball league. The Spurs selected him as the 28th overall pick in the 2001 NBA draft, and he soon established himself as the team’s starting point guard, with whom he won four NBA championships (2003, 2005, 2007, and 2014). In 2010, he became a prominent Tissot member, part of the multi-discipline ambassador squad.

In 1853, Charles-Félicien Tissot and his son, Charles-Émile, founded Tissot, a Swiss luxury watchmaker based in Le Locle, Switzerland. After several partnerships and name revisions, it was acquired by the Swatch Group in 1998. Parker’s appointment contributes to the brand’s already well-known enthusiasm for the fast-paced, precision-driven sport.

Timothée Chalamet is an American-French actor who started his career in short films and advertisements before landing a role in the 2012 TV drama Homeland. He started his film debut two years later in the drama Men, Women, and Children, and then in Christopher Nolan’s science-fiction film Interstellar. He wore a Reverso Tribute Duoface of Jaeger-LeCoultre watch in pink gold to match his white tuxedo at the 90th Academy Awards ceremony in 2018, where he was nominated for Actor in a Leading Role.

Antoine LeCoultre founded Jaeger-LeCoultre, a Swiss luxury watchmaker, and clock manufacturer, in 1833 in Le Sentier, Switzerland. The business has been a wholly owned subsidiary of the Swiss luxury conglomerate Richemont since 2000.

Audemars Piguet, based in Le Brassus, Switzerland, is a luxury mechanical watch and clockmaker. Jules Louis Audemars and Edward Auguste Piguet formed the company in the Vallée de Joux in 1875, and it became Audemars Piguet & Cie in 1881. The AP Royal Oak Offshore Chronograph LeBron James is a timepiece crafted by the company in his honor.

JohnMayer is a musician and record producer from the United States. When he and Clay Cook moved to Atlanta in 1997, they founded the Lo-Fi Masters, a short-lived two-man band. He is a well-known watch collector besides being a generous and talented celebrity. The Rolex GMT-Master II “Batman” is one of his many sets. He can make his unique preferences the prevailing ones in the market by collecting a lot of unusual watches.

Rolex is a prestigious watchmaker based in Geneva, Switzerland, initially coined as ‘Wilsdorf and Davis’ which was founded in London, England in 1905 by Hans Wilsdorf and Alfred Davis. The company officially became Rolex Watch Co. Ltd. in 1915, after registering Rolex as a brand name for its watches in 1908. Aside from Rolexes, Mayer was also seen wearing a Royal Oak Concept Tourbillon Chronograph by Audemars Piguet.

Thomas Holland is an English actor who is best known worldwide for his portrayal of Spiderman. The aim of Spider-Man: Far From Home is to solidify Tom Holland’s position as the new Iron Man. He has worn the Patek Philippe Aquanaut is a sultry combination of rose-gold case and chocolate-brown dial on some of the press tours.

Patek Philippe is a Swiss luxury watch and clock maker based in the Canton of Geneva and the Vallée de Joux. It was established in 1839 and has been owned by the Stern family of Switzerland since 1932.

Tom Hiddleston is an English actor who has won several awards, including the Golden Globe and Laurence Olivier Awards. He’s also known for his role as Loki in the Marvel Thor films. He also played Jonathan Pine in the TV series The Night Manager, where he was spotted wearing a Tissot Couturier Chronograph. It was said to strike the ideal balance of being glamorous for the screen while staying under the radar for the protagonist.

Dwyane Wade is a retired professional basketball player from the United States. Wade played in the NBA with the Miami Heat for most of his 16-year career. Hublot revealed in 2010 that he will join the “Hublot team,” a highly elite squad of Hublot ambassadors who are living icons in their fields.

Carlo Crocco, an Italian watchmaker, created the Swiss luxury company of Hublot in 1980.

Kim Kardashian West is an American socialite, producer, model, businesswoman, and actress. It was reported by Forbes just this year that she became officially a billionaire, and it literally breaks the internet. Just as she was spotted wearing Rolex Lady-Datejust before which trended majorly. Kim is a sensational and productive personality who, aside from being on TV, is actually working hard for her KWW cosmetics.

Watch plays a significant impression on its wearer, as it defines some part of who you are. The most admired actors and players that we have may not emphasize everything about themselves, but seeing something on their wrists, like timepieces, will make us wonder how great and respectable they are.