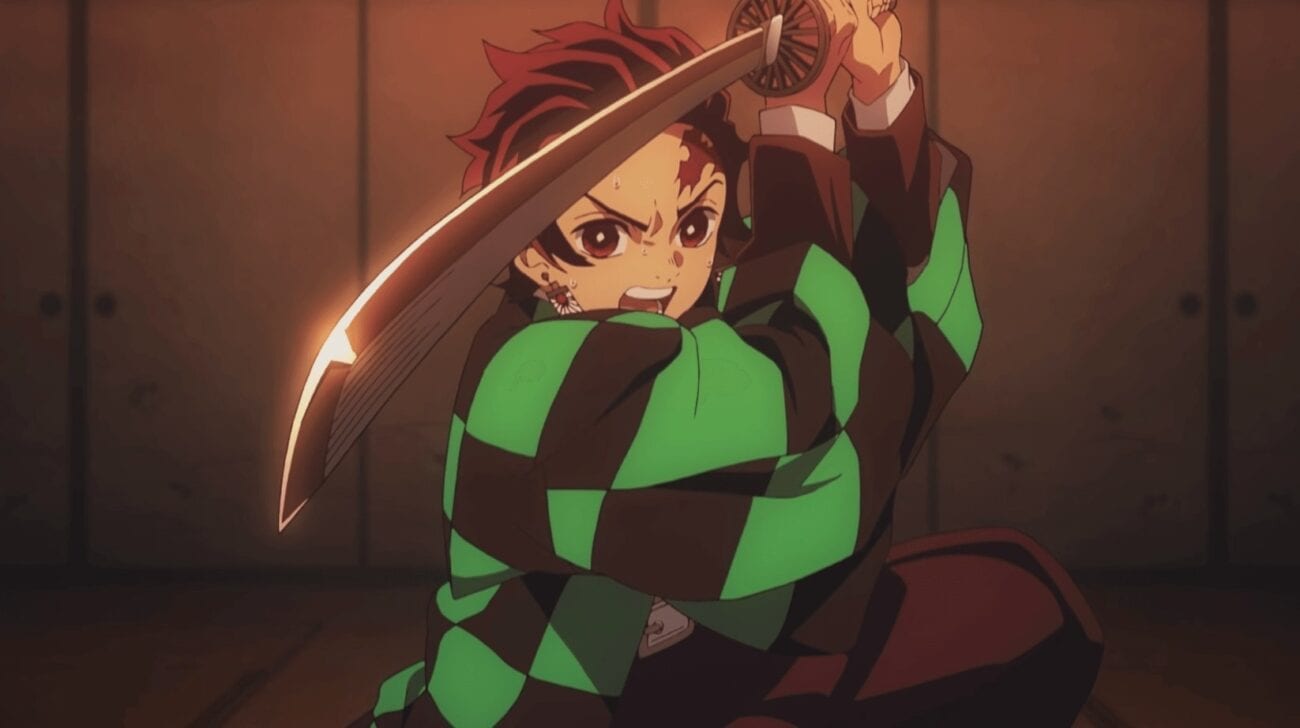 The distinctive Japanese animation known as anime has become a worldwide phenomenon. With its unique look and feel it’s successfully attracted fans from countries far from its East Asian roots. While there may now be translations in just about every language, anime has retained its distinctive appearance, storytelling, and themes.

But it’s not just the animations themselves that have seen a huge growth in popularity, and that’s because, alongside this, there has been a massive demand for anime merch. 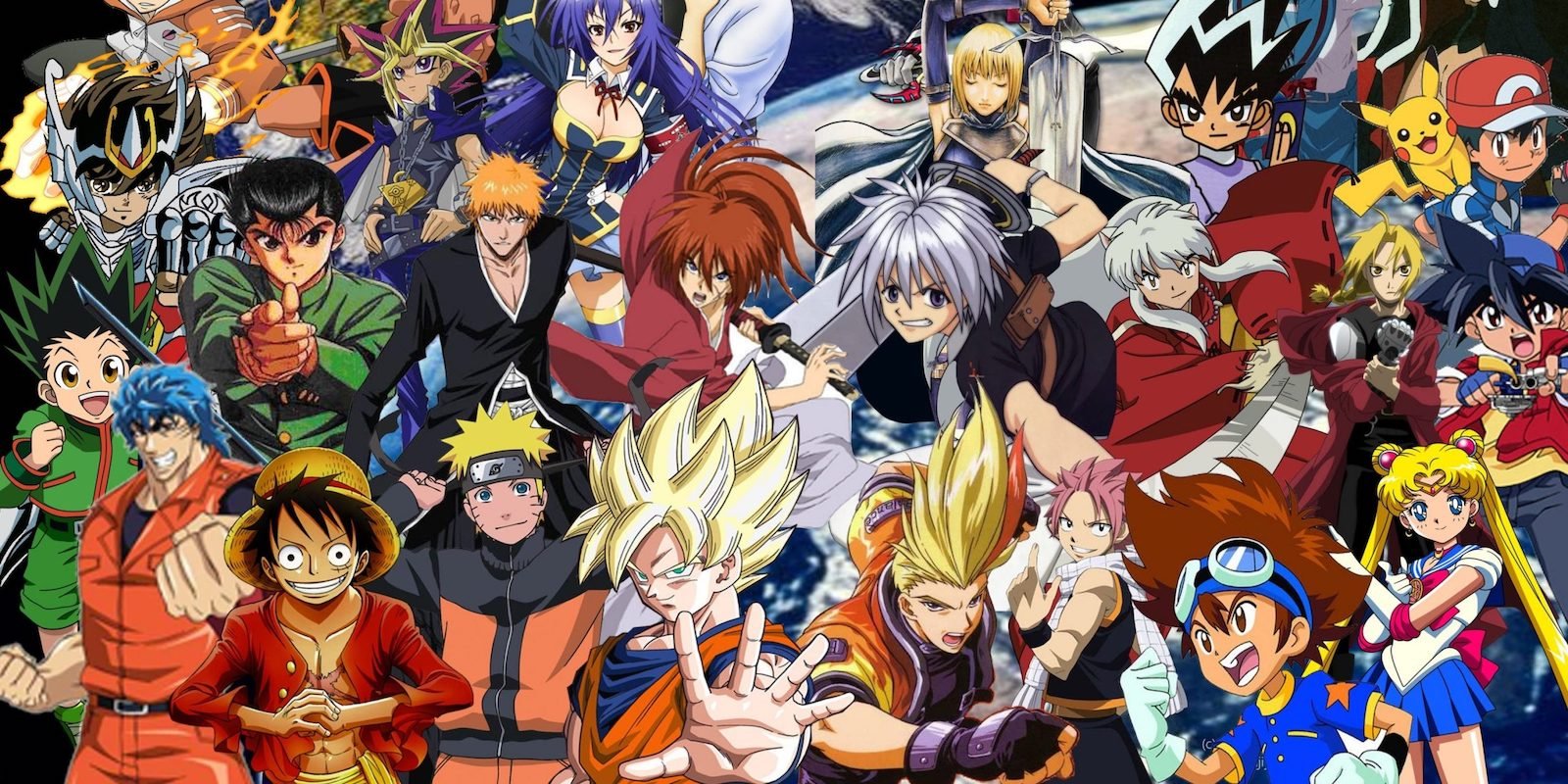 The History of Anime

Although anime dates back to the early 1900s, the productions initially utilized paper cut-outs, chalkboards, and even painting directly on the film. It wasn’t until after the Second World War that Japan finally saw the first animation production company come into being.

This company was Toei, though initially, they did tend to make productions in a similar style to that being produced by Walt Disney; after all, it was a popular genre in its time. It wasn’t long though, till ninja and sorcery began to feature with Shōnen Sarutobi Sasuke being spotted by MGM and subsequently being released in the USA.

The growing popularity of home televisions was the real breakthrough for anime outside of Japan. But this did bring challenges as well. Many of the imported anime had to be heavily edited to meet the stringent requirements of western censorship. 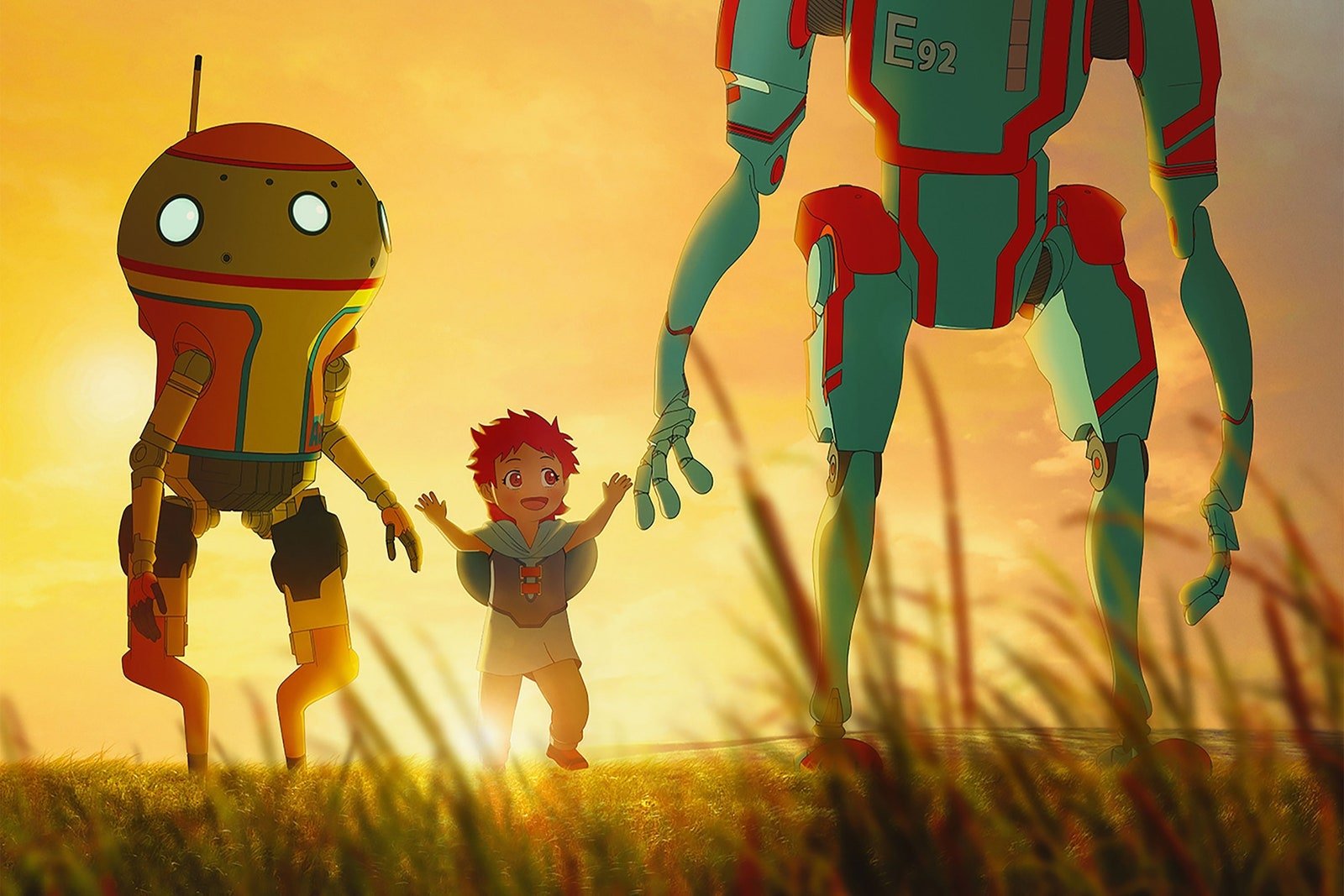 The Video and Internet Revolutions

If anime needed a major break, then home video was probably it. Now fans could watch and rewatch their favorite animations in the comfort of their own homes. And with the opportunity to reach niche markets, there was huge growth in adult themes as well as the hugely popular more general productions such as Pokéman

If anime needed a further boost, then the internet delivered. Now, no matter where you were in the world, you had the opportunity to see anime on demand. Alongside the growing popularity of anime came a whole new industry – anime merchandise. 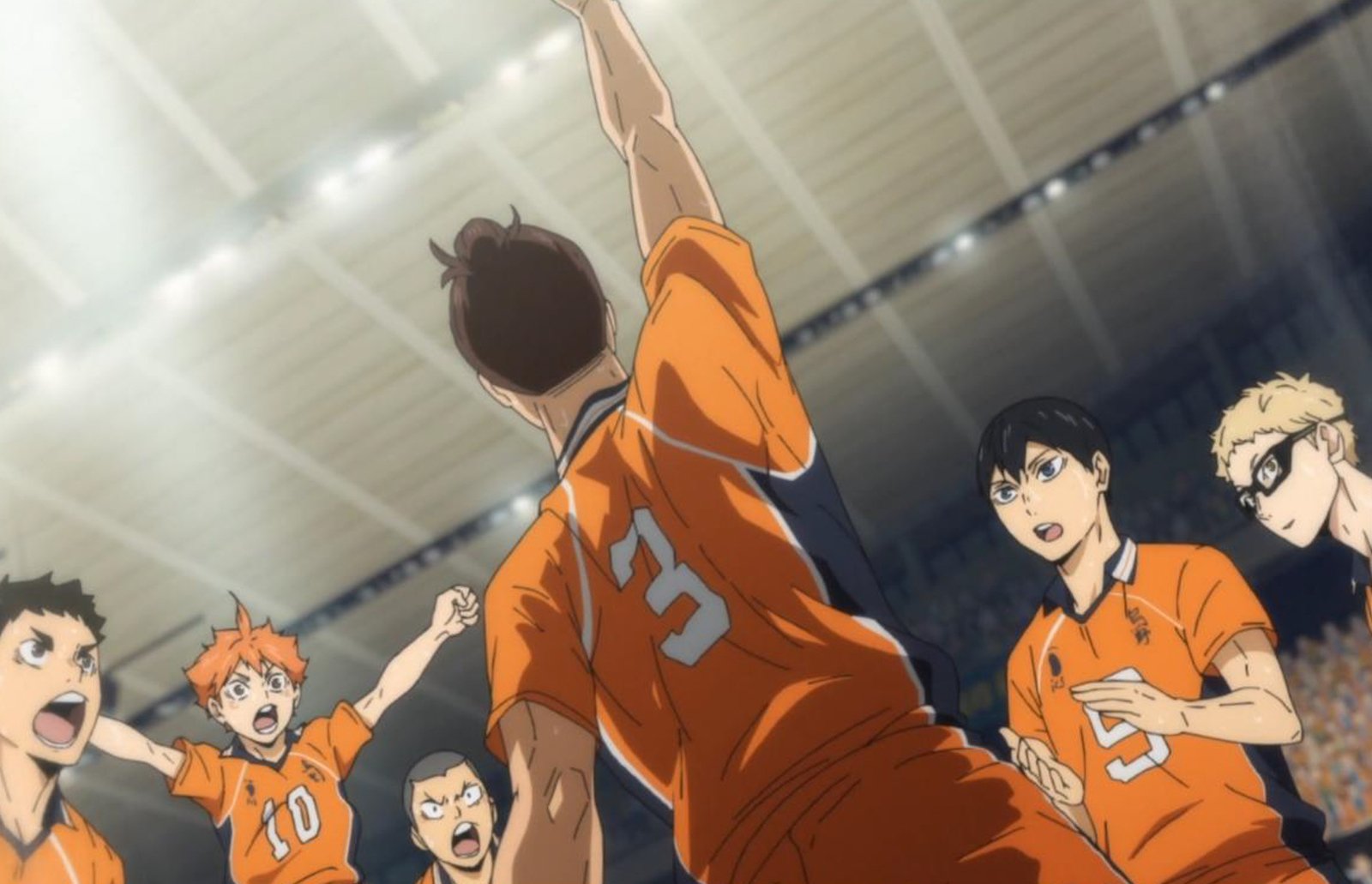 Whether you’re a die-hard fan or just like the look of a piece, anime merchandise has become an enormous sub-business of the industry. Just as collectibles from epic productions such as Star Wars have seen a huge demand from fans, anime merchandise is following the exact same route. 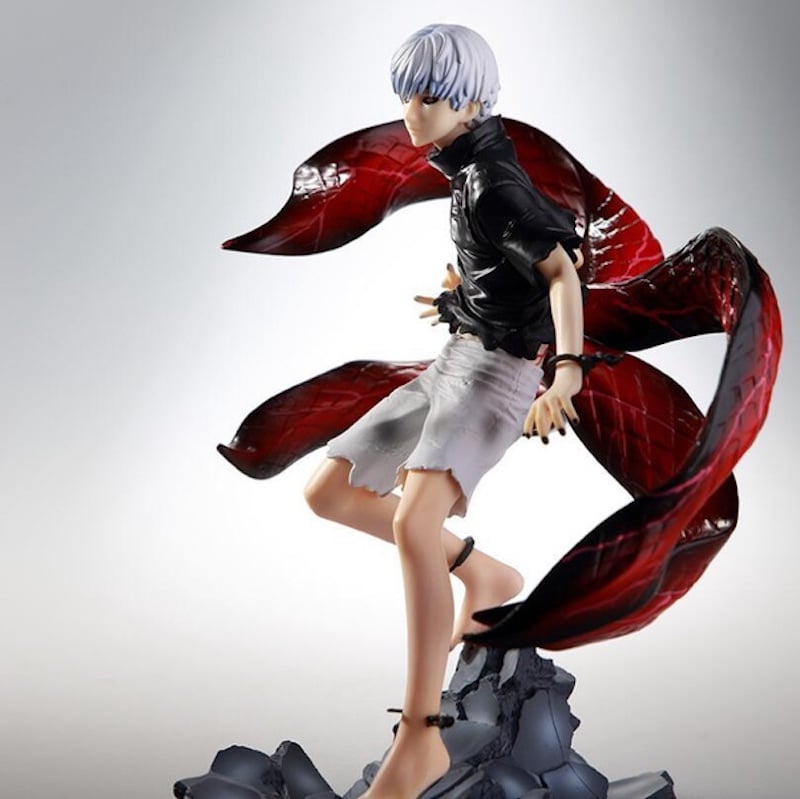 So, first off, statues don’t move, and figures do! But whichever one you prefer, there is no lack of choice, and that’s not just in the range of characters available. First off, you need to think about size, and this could be from a 1:7 scale which is around 9inches right up to 1:1, which is going to be a pretty strong statement piece in any home!

For budget-conscious collectors, the four- to five-inch-high figures can provide a great opportunity to collect the entire cast of a show. 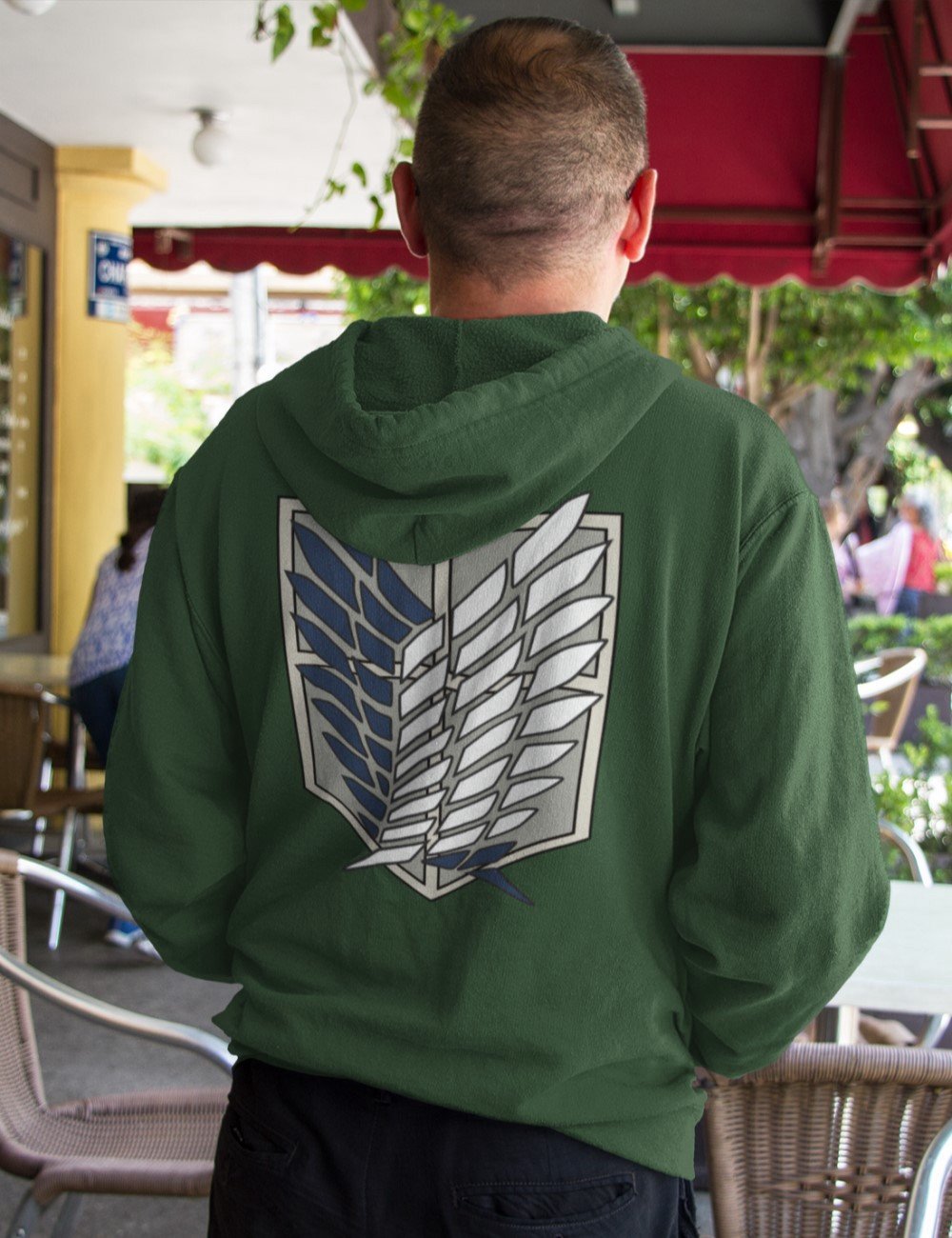 If you want to share your love of anime with the world, then stylized clothing is a great way to do it. From Survey Corps sweatshirts to Killau hoodies, there is an immense range of clothing items to show off your favorite anime character.

We’re huge fans of the Anbu, and if you’re not familiar with this anime, it’s short for Ansatsu Senjutsu Tokushu, the Special Assassination, and Tactical Squad. These masked covert ninja operatives are well known for the secrecy around their identities. But there’s no need to let your admiration of this squad go unknown when you can feature a classic Anbu image on tee-shirts and jackets! 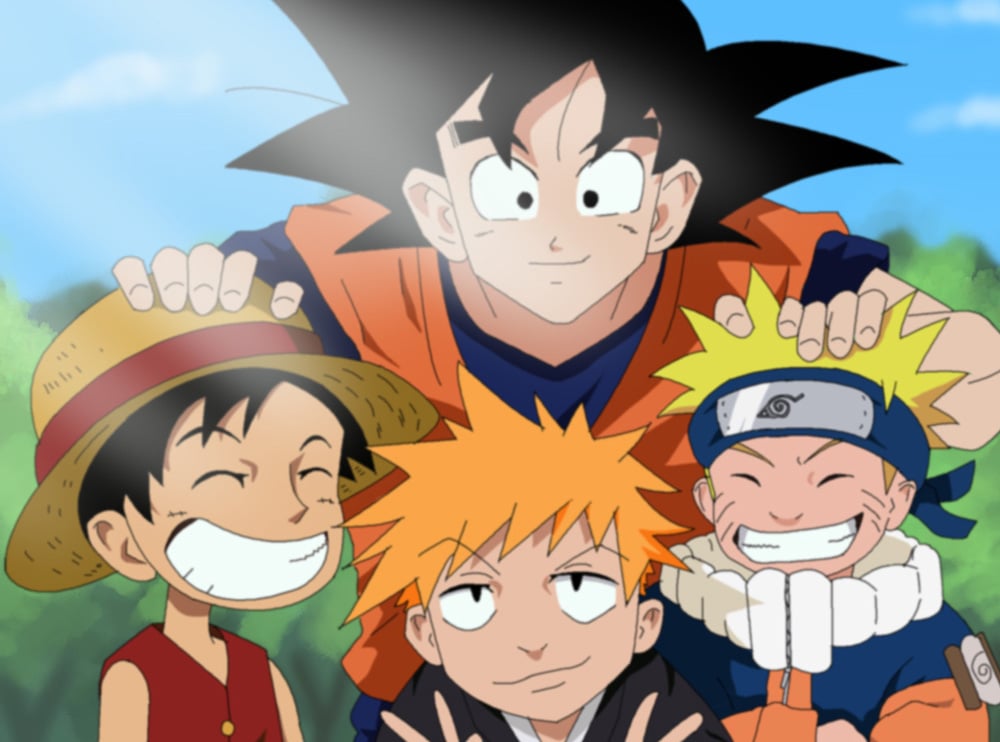 Whether you’re looking for a more discreet anime statement or whether you need the perfect addition to complete a look, there is no shortage of themed accessories. 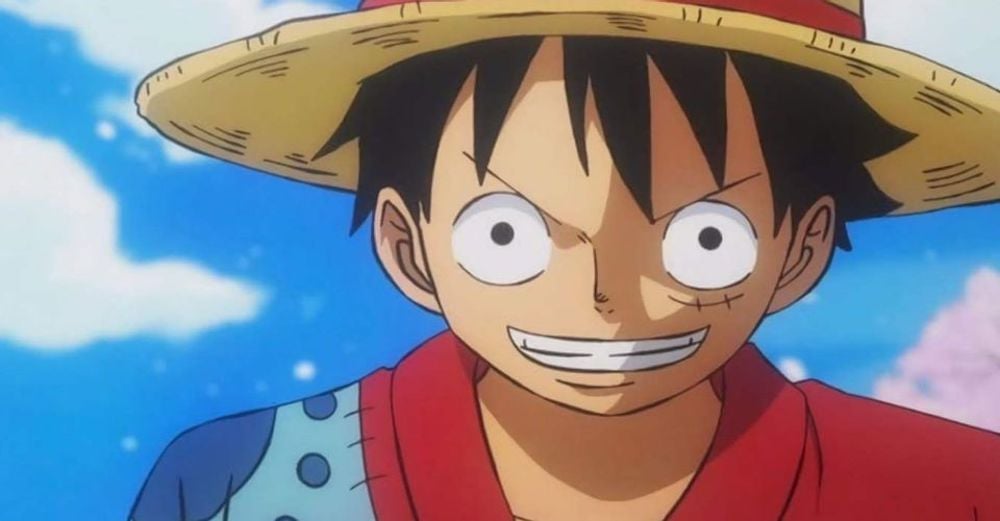 The current range of backpacks are a great and practical way of sharing your anime passion.

The Monkey D. Luffy bright red backpack with the slogan ‘Dying is not replaying a debt’ is one that’s sure to catch attention on your way to work or the gym! For something a little more subtle, then the Akatsuki backpack with its red logo is one that only other anime fans are likely to recognize.

Did you know that Akatsuki means ‘daybreak’ or ‘dawn’? The Akatsuki have taken different forms over the years, sometimes viewed as being subversive and at other times as criminals. However, they are always seeking to make the world a better place.  That can’t be a bad signal to send out, whether that’s on your backpack or your tee-shirt! 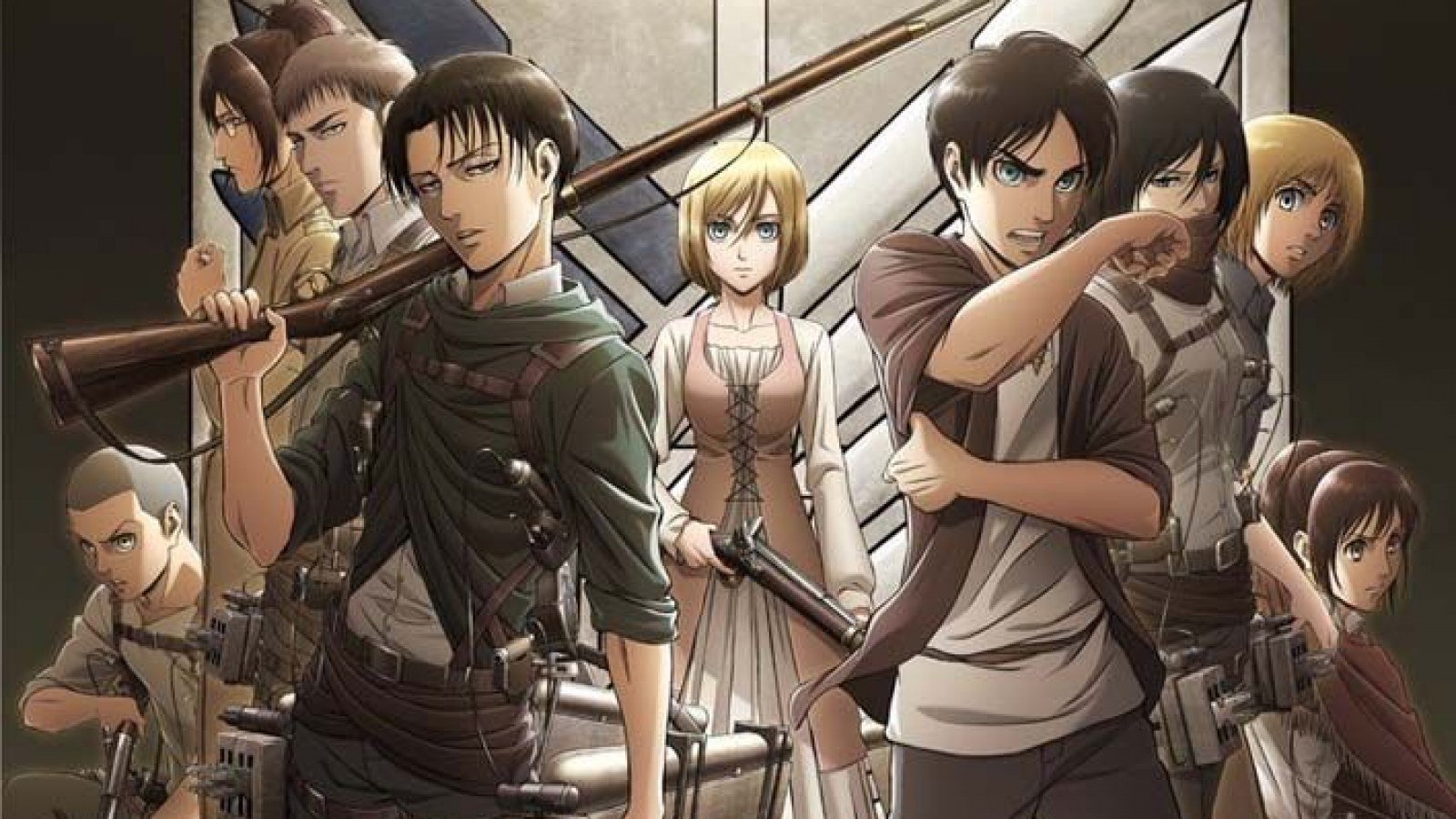 This can be a perfect gift for an anime fan. We’ve been tempted by the Attack on Titan leather wallets which combines practicality with still declaring our passion for all things anime! Right now, Attack on Titan is one of the most popular anime, and that’s right across the world! Written by Hajime Isayama, it’s set in a world where humanity has resorted to living in cities surrounded by enormous walls to protect them against the giant man-eating humanoids which have become known as the Titans. 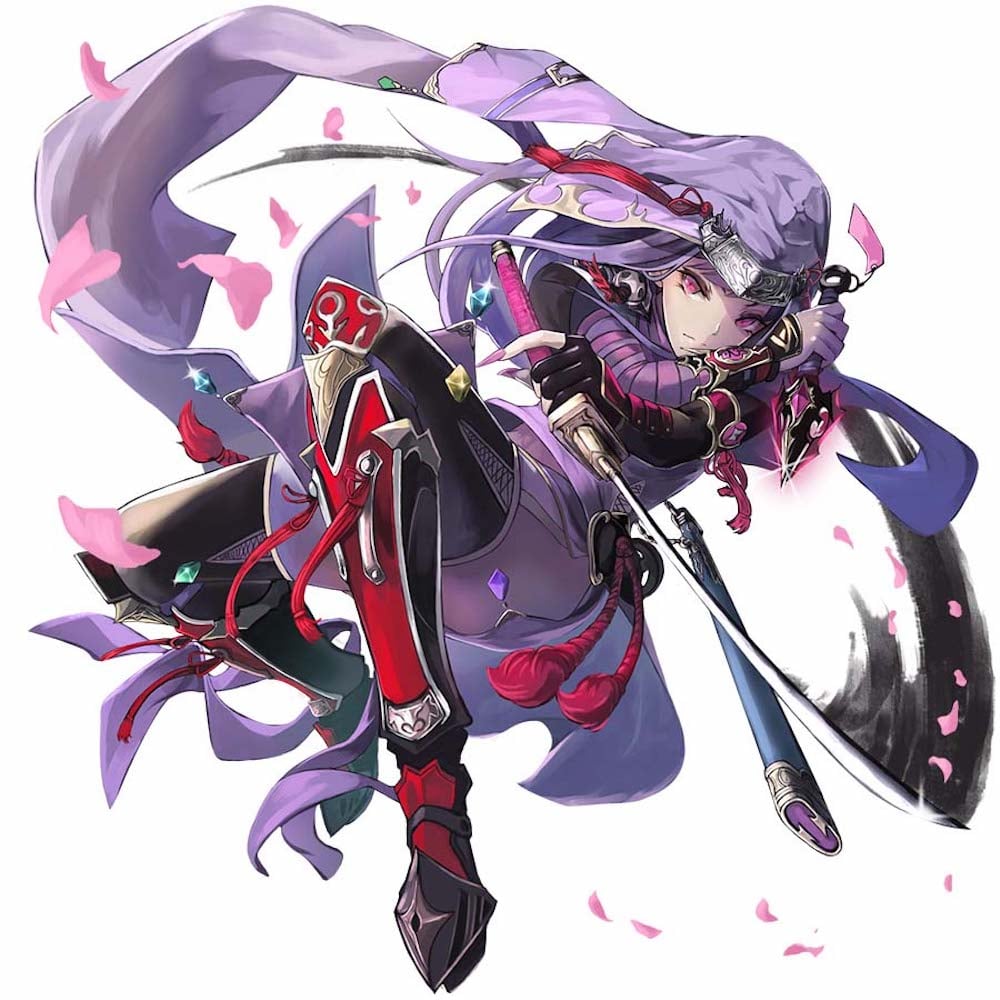 Are you looking to take things one step further? Well, how about an anime character wig? If you love the purple hairstyles of the Kunoichi from Hidden Rain Village, there’s now no need to reach for the hair dye.

But if you’re looking for something a little more eye-catching, then the red Sasori wig might be on your must have list. For the uninitiated, Sasori was a puppeteer known for his puppets’ ability to spill his enemies’ blood on the sand. This then gave him the nickname of “Sasori of the Red Sand.”