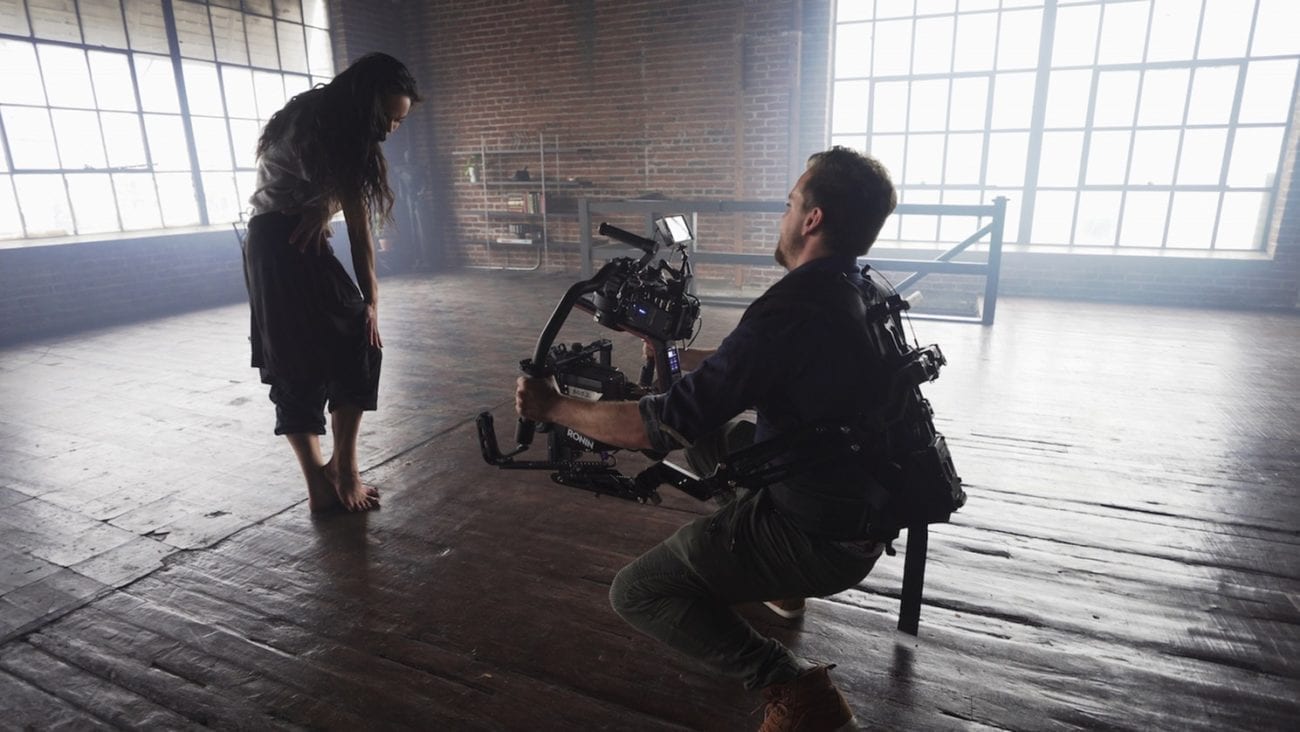 Why libraries are an important resource for indie filmmakers

Forbes made a total boo-boo after it published a deeply misinformed op-ed by Professor Panos Mourdoukoutas in which he suggested Amazon should replace all libraries.

Although the media giant took down the piece, titled “Amazon Should Replace Local Libraries to Save Taxpayers Money”, it was too late. The US libraries and those who use their resources are pissed and they’ve got a lot to say about why libraries are useful and are an appropriate use of the taxpayer’s money (contrary to opinions found in the article).

A number of angry reaction statements have been made in the wake of the feature going viral, including one from chief executive of libraries membership group CILIP Nick Poole, who suggested Mourdoukoutas did not understand the point of libraries on a “basic and fundamental” level. “The role of libraries is not, and never has been, to solely provide access to books. The role of libraries is to equip the whole of society with the skills, information, connections, and services they need to flourish.”

Meanwhile, Ian Anstice of Public Libraries News said that the author “appears to think that everyone is like him, with money to spare. That he also thinks that tax-avoiding Amazon is a suitable replacement for the library sector is almost beyond parody and he deserved the online reaction he got. People care about libraries, understand them, and see the inestimable value they give to communities.”

What Mourdoukoutas misunderstood in his simplistic take on America’s libraries is that these institutes are more than just places for bookworms on a budget. They create a sense of community, they are safe spaces for people to gather, and they offer a breadth of creative resources in addition to modern and classic literature.

When it comes to indie filmmaking, libraries are a lifeline. One of the hardest things about breaking into the business is finding the budget, meaning libraries are the perfect places to utilize free resources, find educational materials, and to use as meeting spots to gather and plan the production blueprint. With this in mind, here are all the reasons libraries are an important resource for indie filmmakers. 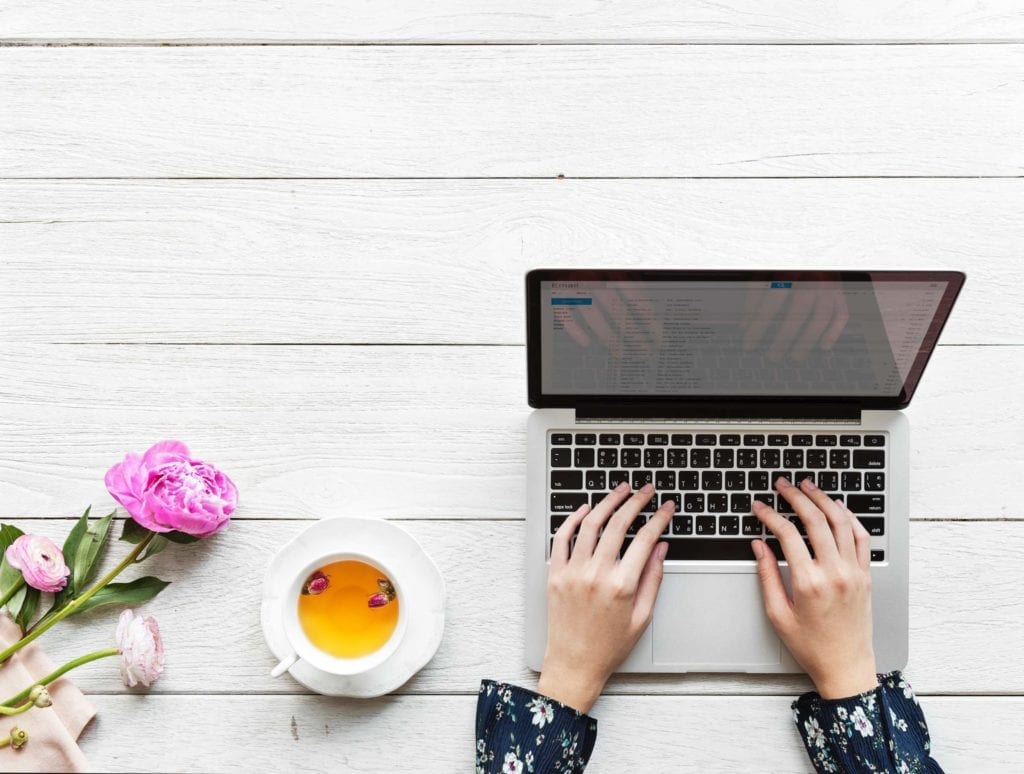 What happens when your wifi is down (or you’ve just moved into a new place / are living in squats / are currently homeless) and you need to do some research? Well, you can always head down to your local coffee joint or pub (depending on what time of the day it is) to grab a slice of free internet and get some work done. However, if you’ve got no device to speak of or if your seven-year-old Mac just packed up, where do you turn? Libraries, that’s where.

So long as you’re signed up to your local library, you’ve got free access to an internet-connect computer and that in itself is one of the most useful tools a filmmaker can have, particularly during the early researching stage of a film’s development. But it’s not just the internet libraries can provide – they can also print important information off for free. 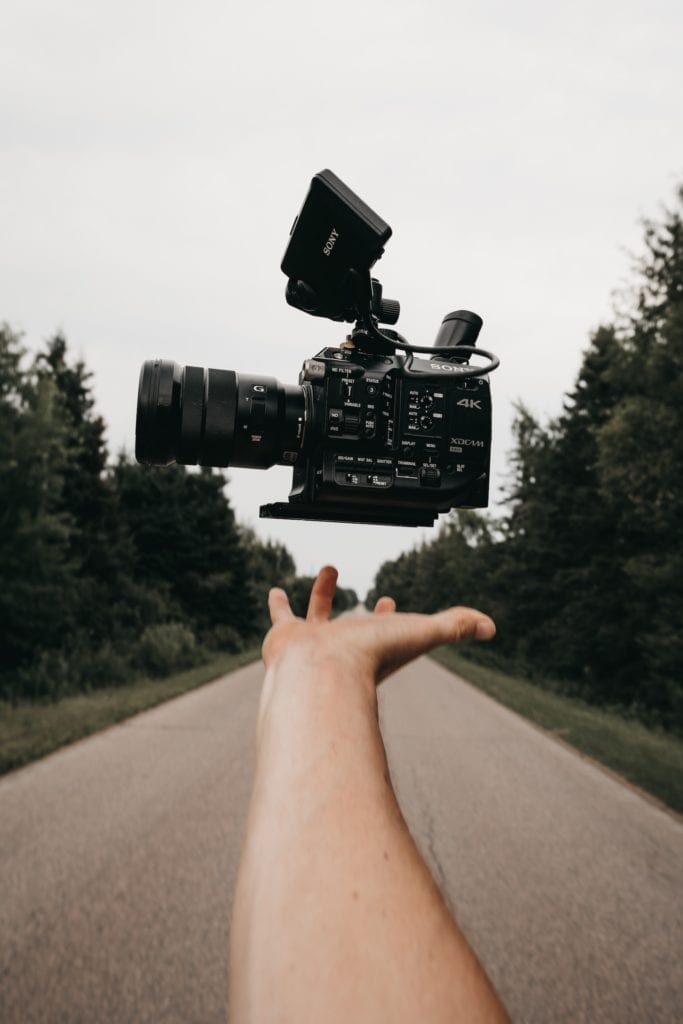 A rich source of free films

Public libraries have long been one of the best ways to access a wide variety of films for free. Remember sidestepping the costly Blockbuster charges to go and stuff your face with free DVDs and Blu-Rays at the local library? We certainly do!

Of course, now libraries are catching up with the times and are starting to offer online, streamable resources to their card holders too. A good example of this is Kanopy – an on-demand streaming video service for public libraries and educational institutions that provides library patrons, students, and faculty access to a large collection of movies. 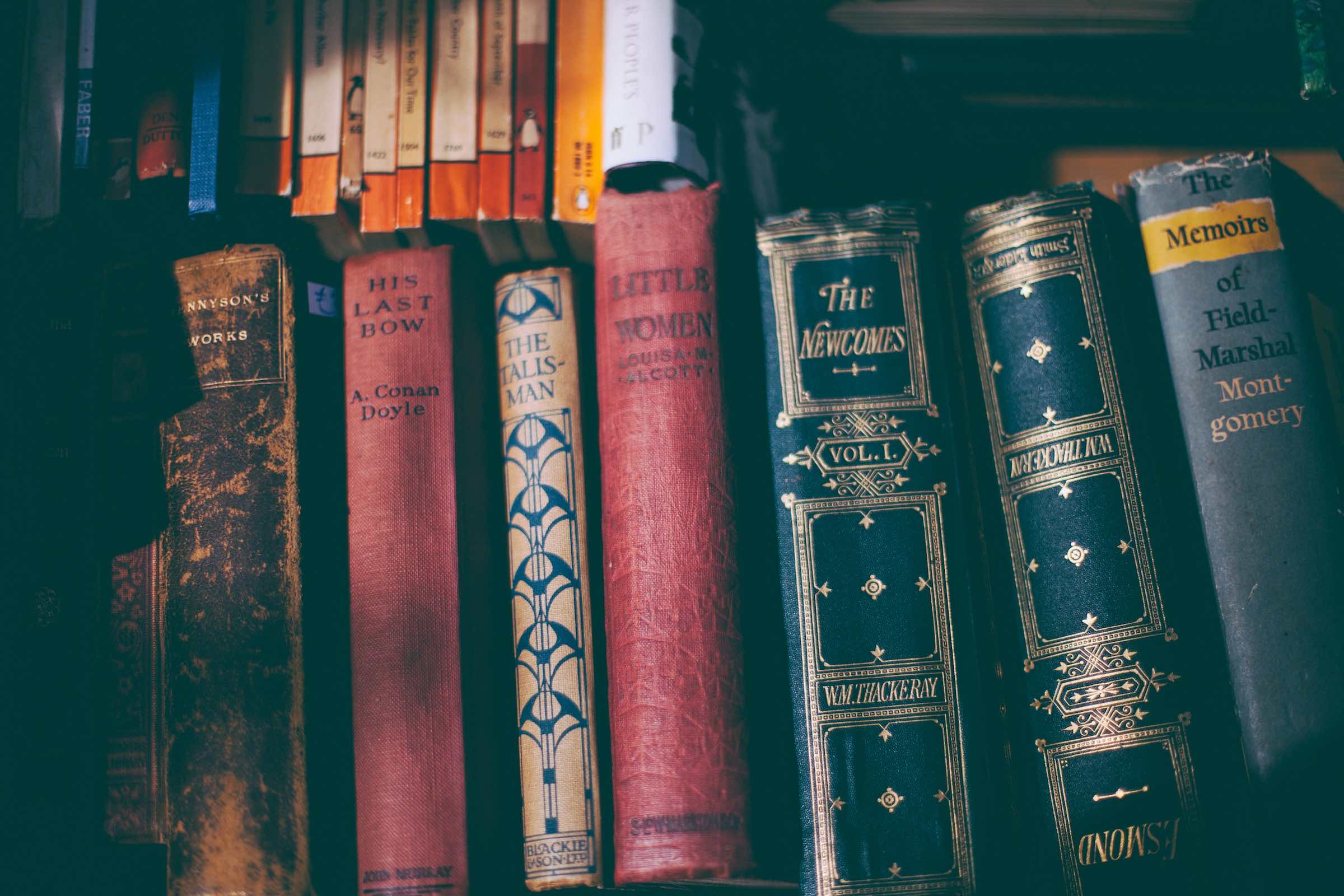 For years, Kanopy has been one of the largest educational distributors, selling its library to schools and non-profit organizations that show films for educational purposes. The service has evolved to provide hundreds of card holders and cinephiles access to lesser known titles, including 400 flicks from the Criterion Collection. For free!

Last year, Gothamist also revealed that the enormous network of New York City and Brooklyn Public Library card holders would also be able start accessing Kanopy from their computers and apps for their Apple iOS, Android, and Roku devices. For filmmakers, this free cookie pot of inspiration is a fantastic and accessible resource, one that would not be available if libraries were to be taken over by Amazon (unless you were willing to hand over a monthly Prime subscription fee, of course).

Whether you’re writing an action film (good luck on a small budget), a B-movie horror, or a heartfelt dramedy, you’re going to need to put the research time in before you get started. Because even if you’ve a killer story in mind, it’s the finer details that will give your narrative believability. Libraries are fundamentally a place where card holders can borrow books for free, but they’re also a place to access old court documents, newspaper cuttings, and magazine clippings.

For example, the British Library openly supports those who are making and researching films by promoting its archive of valuable information. “If you need to check your facts or find new strands to a story, we have lots of items in our collections for you to come and see. We have oral history recordings, newspapers, magazines, diaries and letters, photographs, maps, science and social science collections, moving image and all the latest journals and news.”

Not only will the resources at your local library be free to access, but there are numerous specialist institutions offering archival information and documents that are not available anywhere else. If you’re building your research for a documentary or a period piece, you can find the most suitable niche institution closest to you on library directories such as LibWeb.

It’s a safe public space for people to gather

If you don’t want to meet with your production team at your house because you don’t want Shannon spilling red wine all over the place (again), or brainstorming with your co-writer at Starbucks is just far too distracting, then why not give your local library a whirl?

As librarian Amanda Oliver outlined in her reaction to Mourdoukoutas’s feature, libraries “offer a safe public space for people to gather, computer and internet access to those who don’t have it, story time for children, a safe space for teens, (and) resources for the unemployed and homeless.”

Adding that Mourdoukoutas “seemed to grossly underestimate just how much libraries and librarians provide to the public,” Oliver succinctly summarized the number of ways in which libraries help out their local communities. As a filmmaker, libraries offer spaces to gather, brainstorm, and research, and they offer it for free. Could Amazon do the same? Not likely, and certainly not without a price tag.