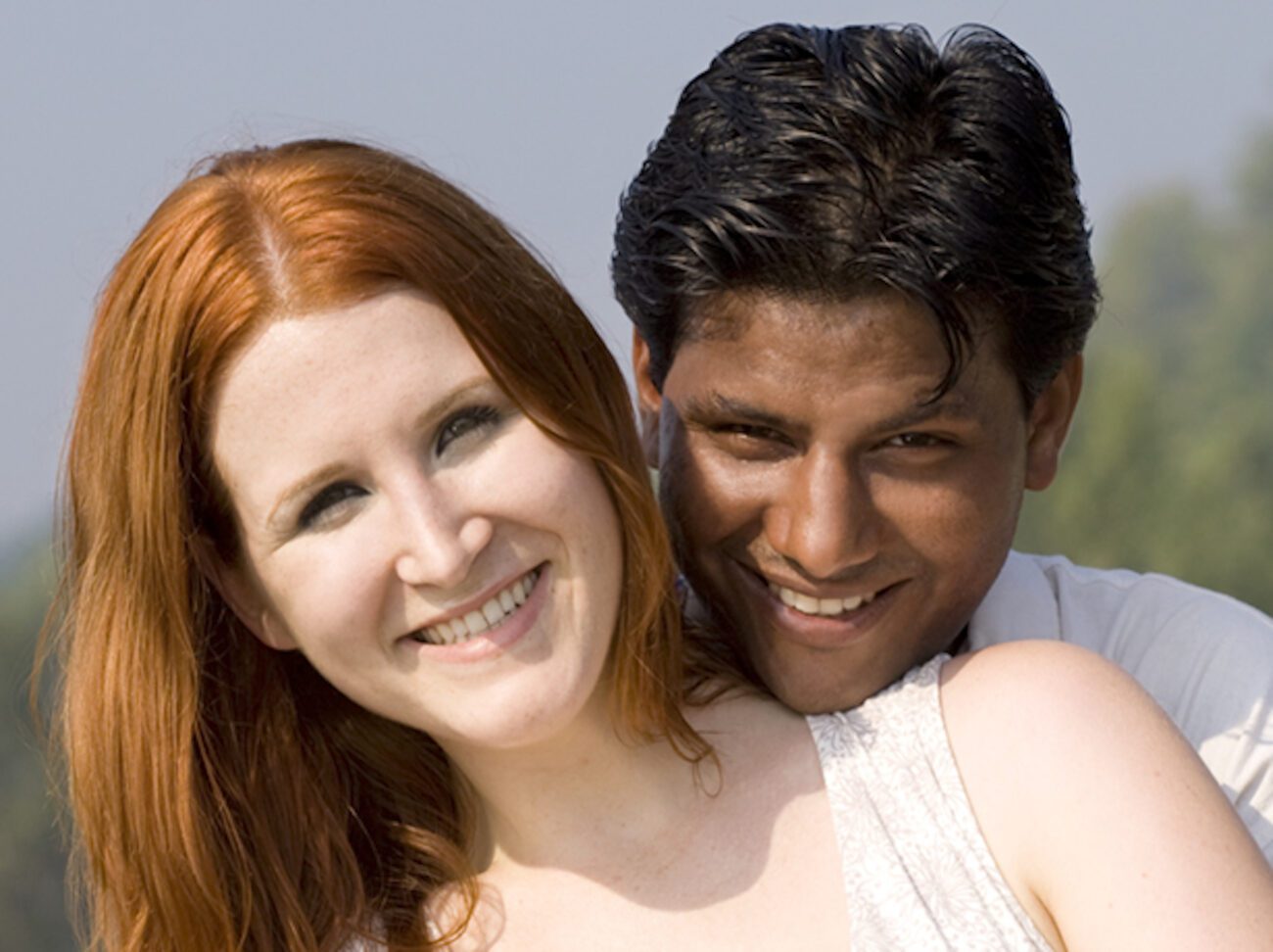 Horror and comedy can be a tricky balance to strike. Both require a level of commitment that’s far beyond the realm of normal behavior, and veers closer to the extremes of the human psyche. More often than not, horror and comedy are on different ends of the spectrum, which makes the desire to mash them together even more challenging. Still, there are films that manage to pull it off. One of these films is Zombie Beach.

Zombie Beach is a horror-comedy extravaganza directed by Mukesh Asopa. It wastes little time establishing a tone of unpredictability, as the opening scene introduces us to the Holy Man, a sacred protector who is prophesied to bring light back into the world following a zombie outbreak. The film juxtaposes the ordeals of the Holy Man with a group of college students who fall more in line with characters who are typically associated with the zombie subgenre. 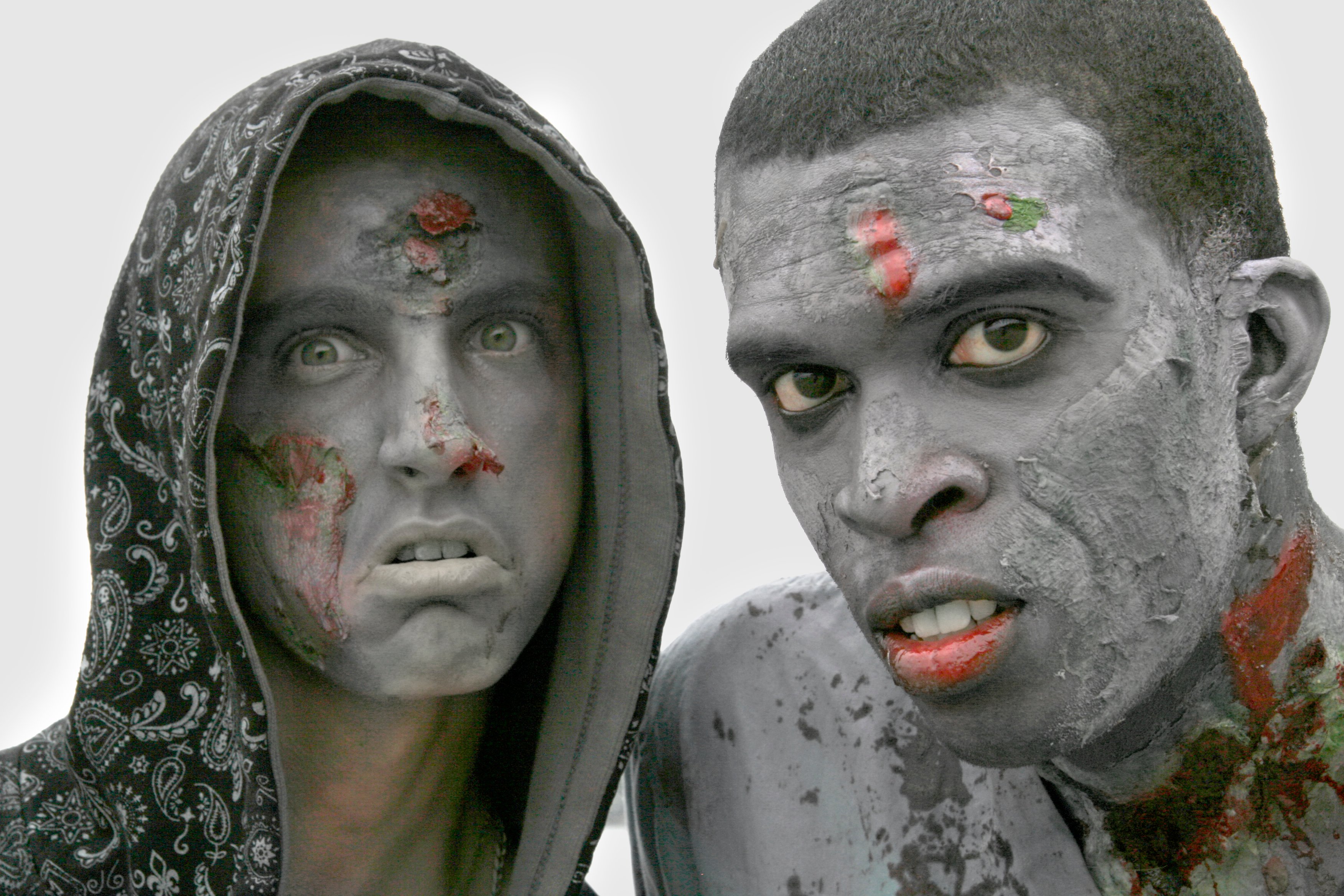 They appear to be crass and airheaded at first, but the more we get to know them, the more we come to understand that they are normal people headed for a horrifying discovery. This is especially the case with Roshan (Asopa), who has recurring nightmares about a zombie outbreak. The group eventually find themselves at the titular beach, where they’re forced to fight off a seemingly endless array of undead creatures.

Asopa conceived of the story himself, and the screenplay was written by Twinkle Asopa and Carey Lewis. It does a good job of establishing the stakes and the dynamics between the characters in a way that makes us care when things start going bad. Roshan, played sympathetically by Asopa, is a classic zombie movie protagonist in the sense that he is an ordinary man pushed to do extraordinary things to survive. 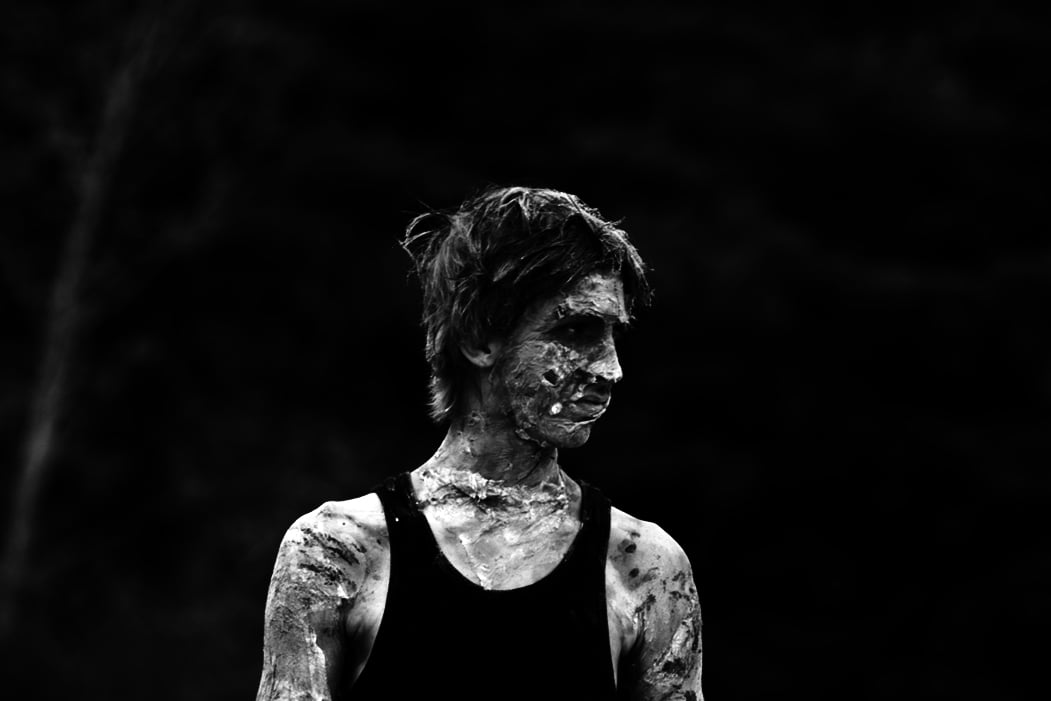 Zombie Beach premiered at the Rose Theater during the Port Townsend Film Festival (PTFF) in Washington, where it was nominated for Best Feature Film.

Zombie Beach was an Official Selection at the 2013 CIFF Awards, and Asopa took home the award for Best Horror Feature at the Famous Monsters of Filmland Festival. It was also up for the Best Narrative Feature Film at the Port Townsend Film Festival in 2010. It was given a wider release to Carmike Cinemas in 2014, where it quickly developed a cult following among college students. 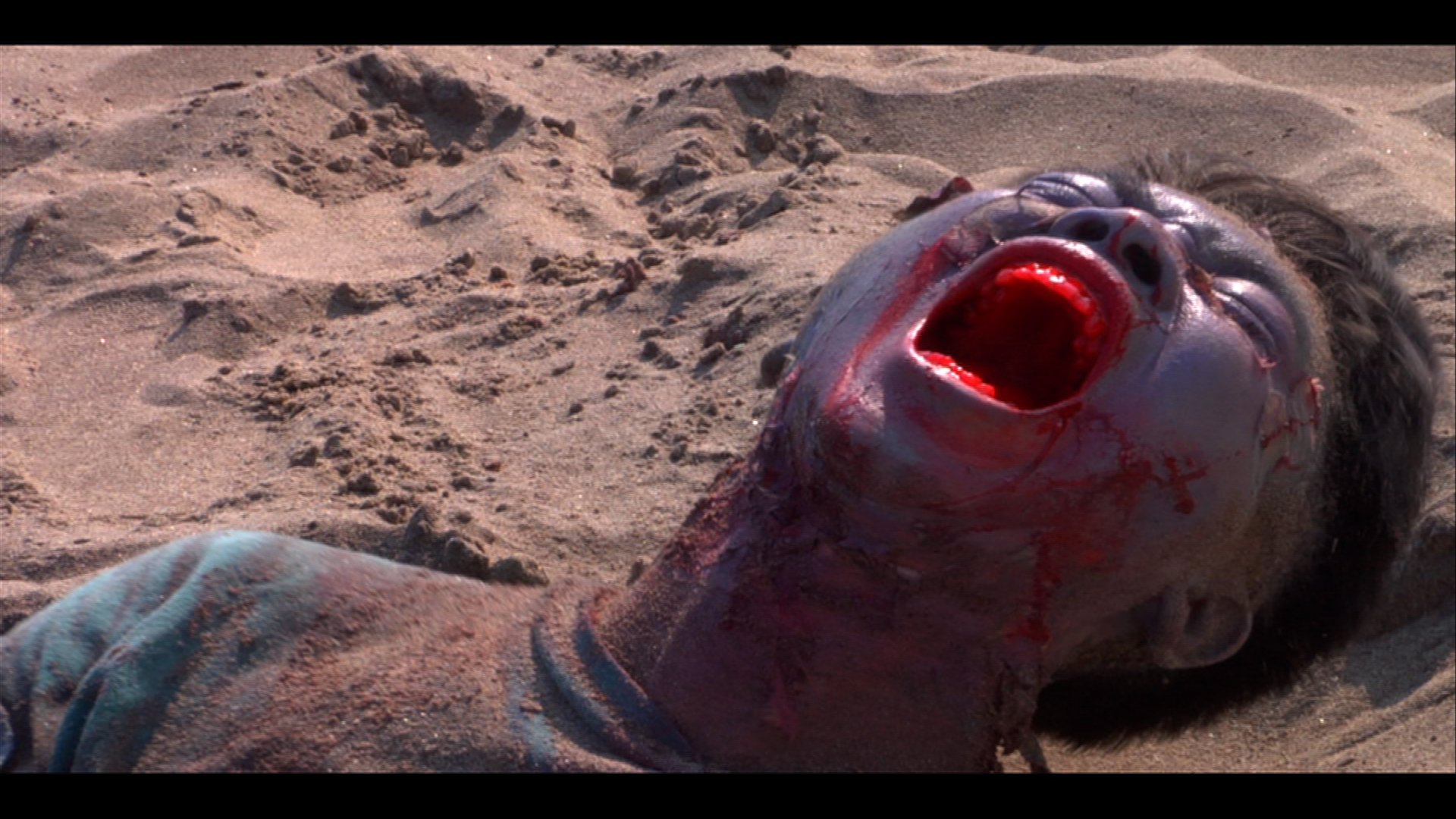 If you watch the film today I think it’s very apparent why the film has connected. It’s lean and entertaining, packing lots of fun music and action while also delving into themes like loss and romance. It never takes itself too seriously, and manages to strike a near perfect balance between humor and heartache. 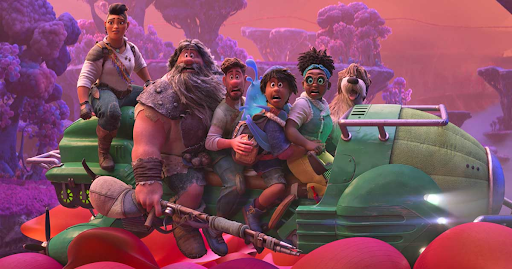