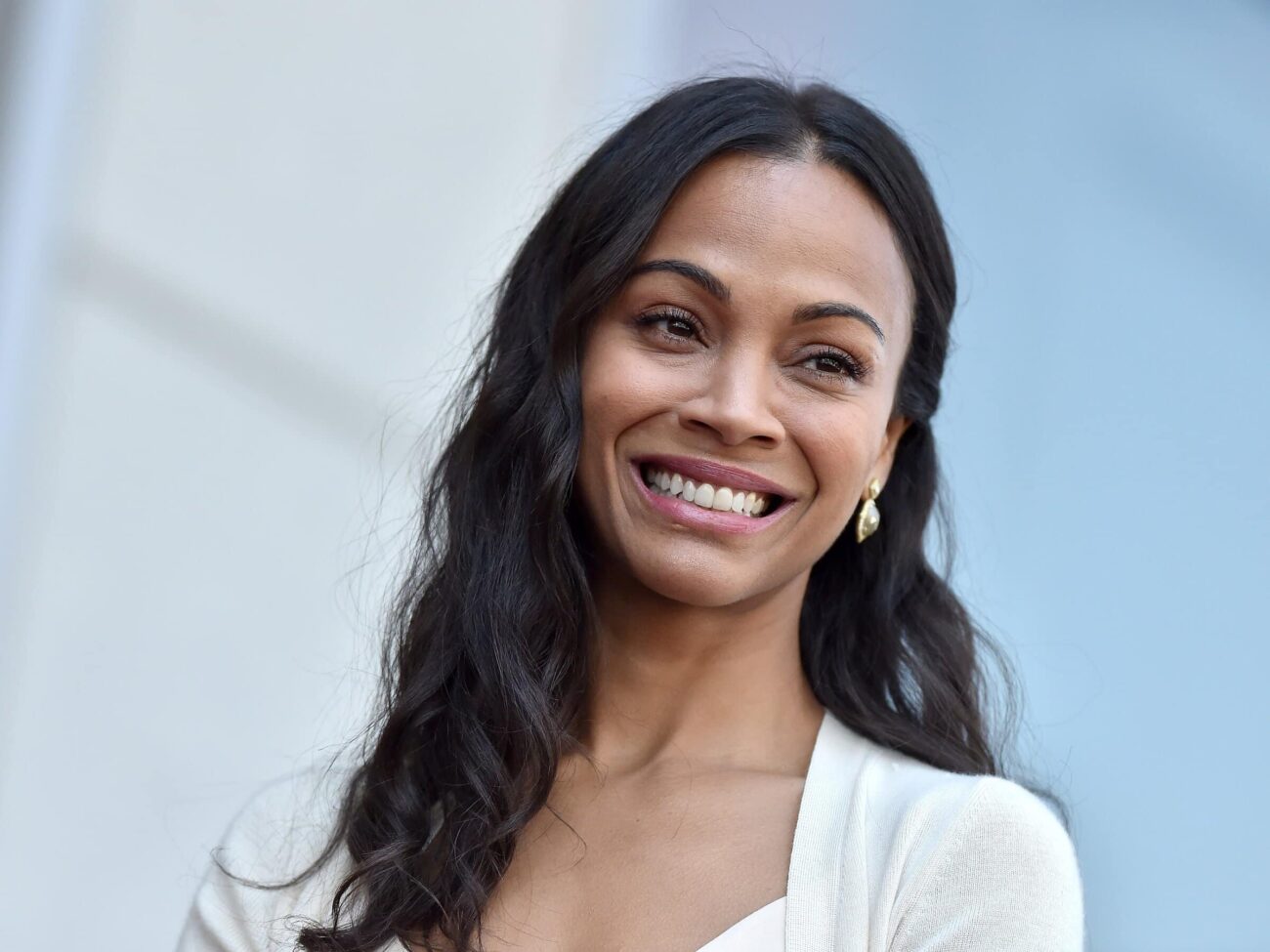 When will Zoe Saldana release more movies with Netflix?

Zoe Saldana’s Avengers: Endgame dominated Netflix this summer. The streaming giant began a lucrative new partnership earlier this year when they exclusively launched Sony’s Mitchells vs. The Machines, which was a great hit for the platform. We just love when success is followed by more. Sony’s newest animated offering, Vivo, debuted on Netflix on July 30th, 2021, and it’s still doing great in the ranks.

It’s one of the most-watched films in the world. And we know we mentioned the talented actress Zoe Saldana. She’s the winner of a few Teen Choice Awards, ALMA Award for Outstanding Actress, Boston Society of Film Critics, the Empire Award, Saturn Award, Glamour Award, and VES Awards for Outstanding Performance. Perhaps she’s best known amongst science fiction, fantasy and horror fans.

As fans, we want to see our favorite performers through the very best platforms. Netflix has evolved long past its primitive years. Today, Netflix is the winner of seven Academy Awards which is the most of any distributor. They were also awarded best live-action short, best animated short and best documentary feature. Between Zoe Saldana & Netflix, we’re eager to know if the platform will bring us more movies with the actress.

In 1992 Bogotá, she was a little girl who watched a crime lord Don Luis and his henchman Marco murder her parents practically in front of her. Fifteen years later, when she is all grown up, she works as a contract killer for her Chicago-based uncle. She left behind a lipstick drawing of her namesake on every victim, she completed her assignments with cold, frightening efficiency, dreaming of avenging her family.

But of course, in real life, Zoe Saldana has been amongst the faces of productions like Avatar, Guardians of the Galaxy, Star Trek and Nina. She was a dancer turned actress beginning her career in movies like Drumline, Crossroads, The Terminal, and Pirates of the Caribbean. In addition to landing leading roles in blockbuster hits, she’s also a model for Avon, Calvin Klein, and the Gap.

It seems it’s only a matter of time before Netflix distributes more movies with Zoe Saldana. But we need more detail on the matter! 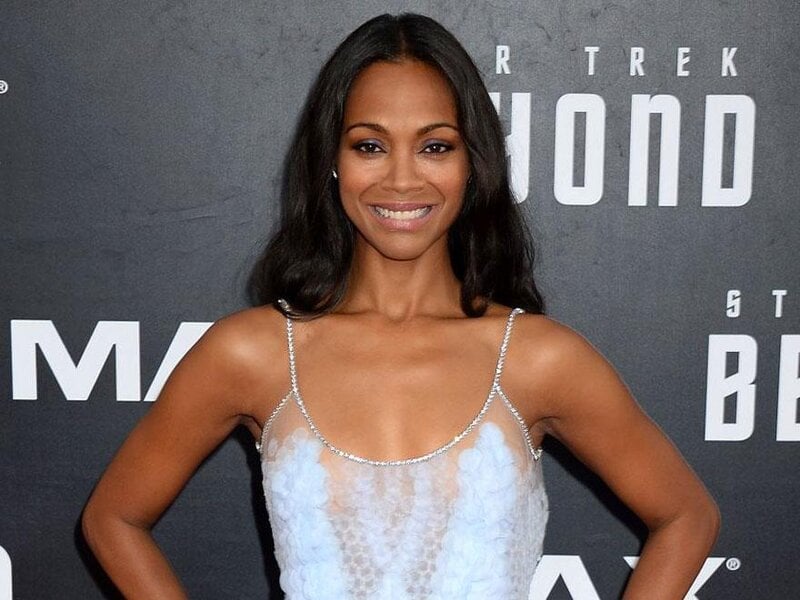 Close behind Warner Bros.’s In The Heights, Vivo is yet another original musical from Lin-Manuel Miranda. It’s Sony Animation’s first musical. We have the colorful adventure with Pixar levels of emotion, Vivo, starring in the title role as kinkajou (or honey bear) who’s a member of a popular musical act with his owner Andre (Juan de Marcos Gonzalez).

But when tragedy crept, Vivo had to travel from Havana to Miami to deliver a long-lost letter with the help of Gabi (Ynairaly Simo). Zoe Saldana starred as Rosa, Gabi’s mother. The great lineup features two more Marvel actors, particularly Michael Rooker of Guardians of the Galaxy as a nefarious anaconda.

Reviews have been heavily positive, with Vivo keeping a 88% critical score on Rotten Tomatoes. Critics consensus write, “Vivo offers few surprises. But this attractively animated adventure is enlivened by the catchy songs.” 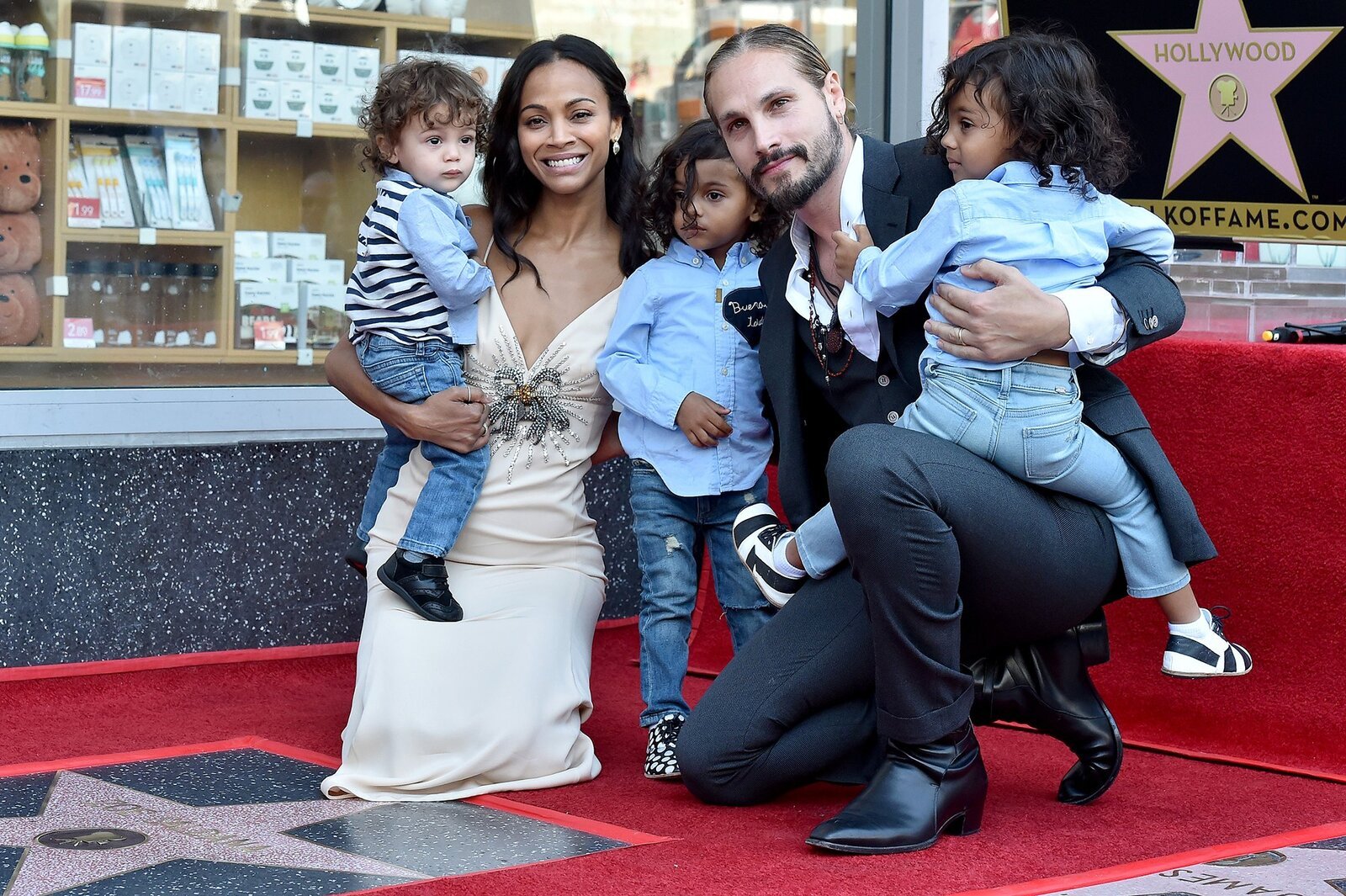 Zoe Saldana hasn’t been seen on screens since Avengers: Endgame came out back in 2019. But she’s been working non-stop on a range of major upcoming projects. Saldana will be featured alongside Ryan Reynolds & Mark Ruffalo in The Adam Project. Zoe Saldana will also be a part of David O. Russell’s next movie featuring Christian Bale & Margot Robbie.

She’s coming back for Avatar 2 with twenty five sequels James Cameron is planning. We can also expect to see her return for the MCU for Guardians of the Galaxy Vol. 3. 2022 is looking bright for Netflix movies with Zoe Saldana.

You can watch Vivo on Netflix right now. Tell us your reviews in the comments below!