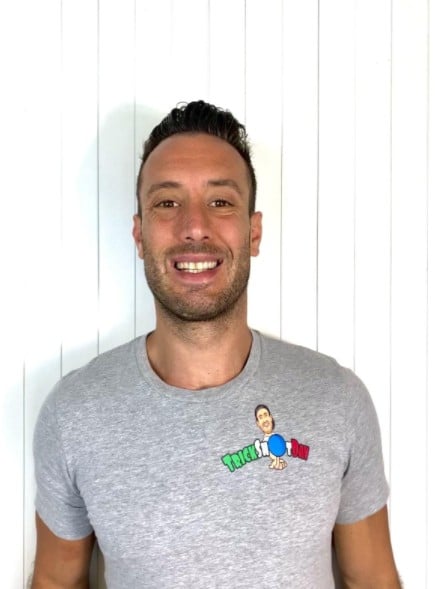 Trickshotdav AKA Davide Panzeri shares how therapy became a career

Davide Panzeri, better known as Trickshotdav was a competitive tennis and soccer player in his youth. Directing his winning mindset towards the world of business, the artist quickly discovered he was struggling with burnout and extreme anxiety. Discovering his penchant for trickshots, Davide is now well on the road to recovery, having captured the public attention by performing trickshots and creating inspirational and motivational content for his social media following.

As the co-founder of Acadium, the Milan born business owner discovered that his anxiety medication no longer worked as it should. Having been on medication for an anxiety disorder since his early 20’s this new development prompted doctors to rotate Davide’s medication, nearly costing the entertainer his life as his body rejected SSRIs.

Having suffered severe responses from the rotation of medications. In an interview Panzeri elaborated on the effects the medication had. “I began getting truly unusual ideas, I felt more nervous and simply not myself.” Little did Panzeri know that he was experiencing a condition called akathisia. He continued, “I was recommended 6 to 7 antidepressants in 6 to 8 months, and each time I felt even worse, and my body was going through withdrawals each time I made a switch.”

Akathisia is a motion condition triggering body convulsions. Patients with this condition tend to lose a lot of body weight. Fortunately, after much experimentation, doctors were able to provide a medication to which Panzeri did not react adversely to. Discovering the basketball court next to his parents’ home, Davide attempted to get the ball in the basket, facing backwards from the three-point line. “Then from the midway line, then blindfolded, and after that I included a bounce…and so on, up until I understood this might end up being something!” He continues, “Going to the court and doing trickshots allowed me to focus this drug-induced anxiety into something, as I could not stay still.”  Such was the power of Panzeri’s newfound talent that the entertainer successfully got off the antidepressants. Firmly believing in never giving up, Davide lives by the words: “Impossible is in our minds.”

With large helpings of humour and determination Davide is able to pull off mind-bending trickshots. From gently hitting a tennis ball with a racket to land into a wine glass positioned on the far end of the room, to spitting a ping pong ball into a water dispenser bottle, to elaborate obstacle courses, Panzeri wears his heart on his sleeve and openly shares his excitement, frustration and determination with his audience. His winning personality and impressive trickshots managed to win the interest of Red Bull, Big Brother Canada, Fortnite and Pringles.

Sharing his experience with Red Bull, Davide said: “Red Bull was asking for the best half-court shot to be shown. Most people were sending shots with one ball. So, I introduced double ball tricks. They loved this. They told me about this court that they built in Rome for the community and that they wished me to open it with trick shots.”

Even the social media giant, Tik Tok, took notice and hired Panzeri for a special live event on the app. The entertainer appeared on national television multiple times in numerous countries.

Making His Own Luck

As @trickshotdav, Panzeri spends hours perfecting each shot. In the early days trick shots could have taken anywhere from 100 to 200 attempts before rewarding the entertainer with success. In a true testament of practice makes perfect, Davide can now easily complete his earlier trickshots with a much higher success rate. He stated: “I can now complete those early shots that took me 200 tries before in 80% less time now. People think it’s only luck, but really I am doing things now that were impossible before and this is because through practice I improved my accuracy, skill-set and mindset. You need luck for the ball to go in, but you need to have those things to get close.”

With carefully edited videos Davide shares his excitement, frustration and joy with the audience, making these trick shots even more entertaining for his followers. As with any discipline, Panzeri carefully studied his craft and through hard work and determination the entertainer found himself nailing unique trickshots. “The media response has been fantastic,” the entertainer said. “I’ve been on SportsCenter in Canada, I’ve been on TV in Italy, Japan, and many other places.”

Those who dismiss trickshots on the grounds that anyone can nail it with enough attempts and a decent amount of luck, fail to consider that these multiple attempts make for a great workout physically and mentally, but perhaps this is better said in Davide’s own words.

“My coordination improved, my athleticism, my mindset. Proof of this is that I can now do much harder tricks, often in the same or less time. I just believe I can do it now, because many attempts are so close when I try stuff that feels ‘impossible.’ So, yes, you need luck to get the shot, but luck is a result of being close and having the right technique. Hard work and improving your skill-set, and your mindset, reduces the need for luck and this is true for anything you may attempt in life.” 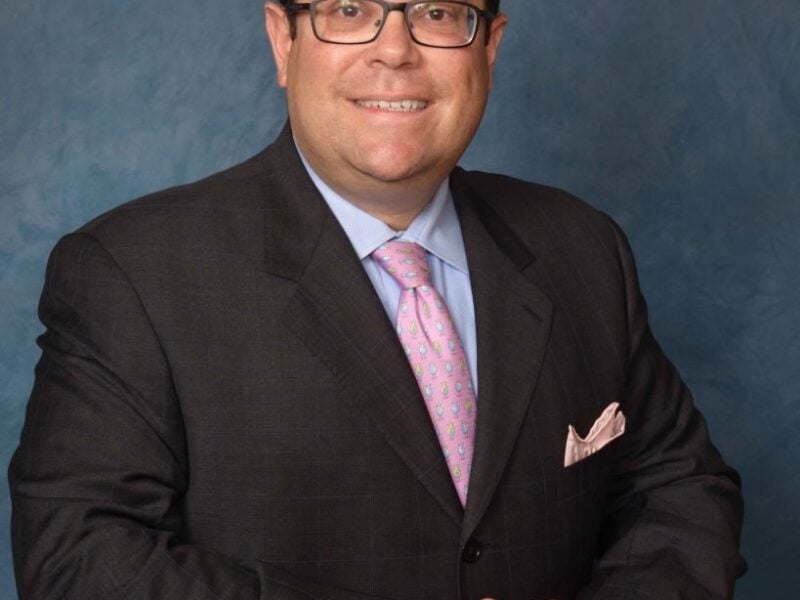 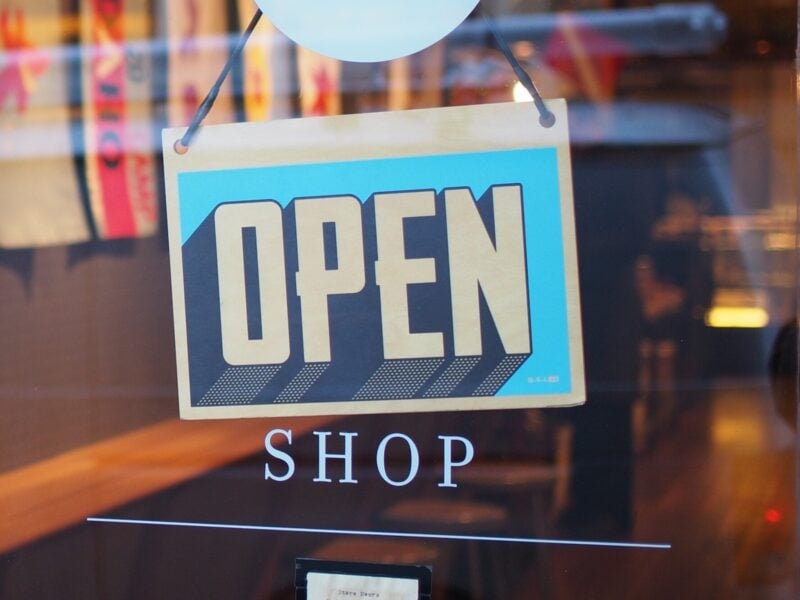 Vinyl Signs: The Cost of Variations to Advertisements 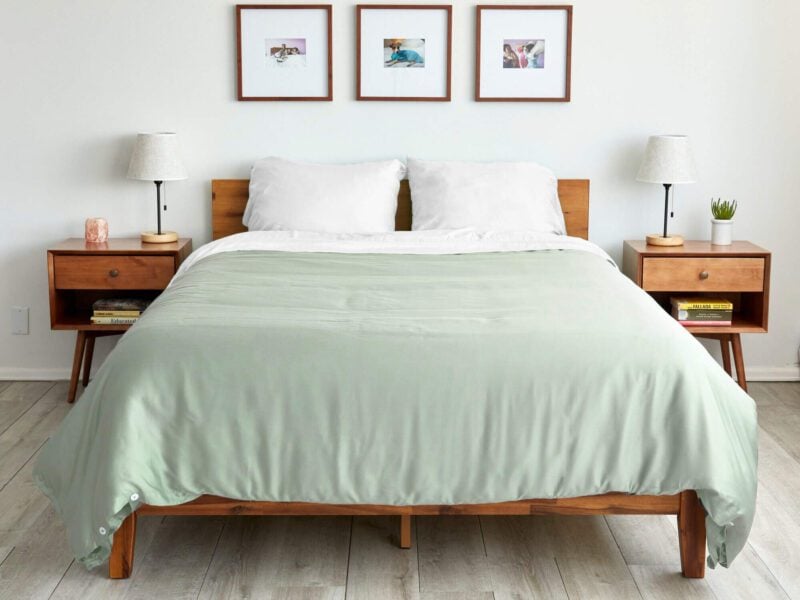 7 types of bed cover fabrics you should know about