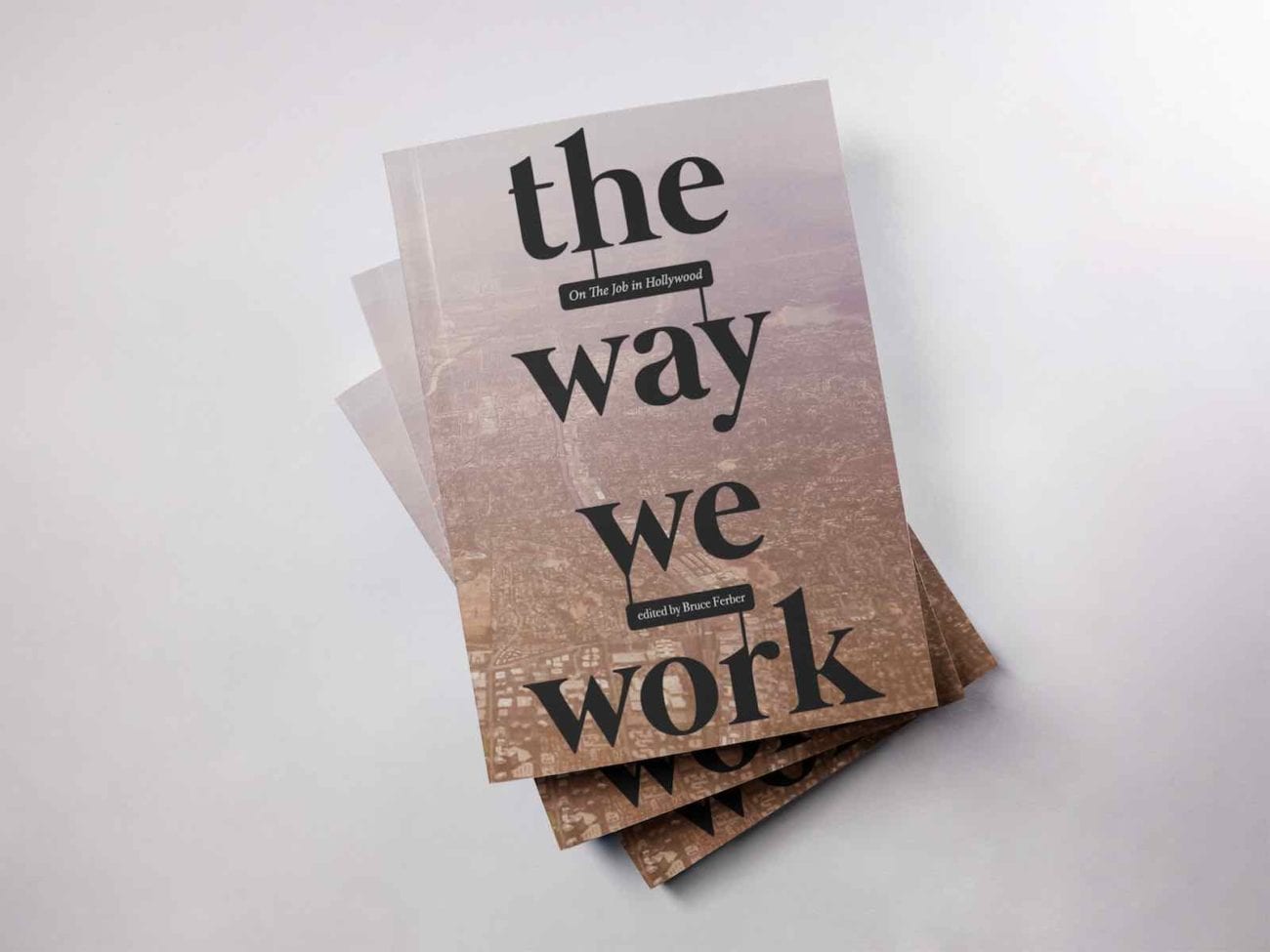 Filmmaking Book of the Day: ‘The Way We Work: On the Job in Hollywood’ 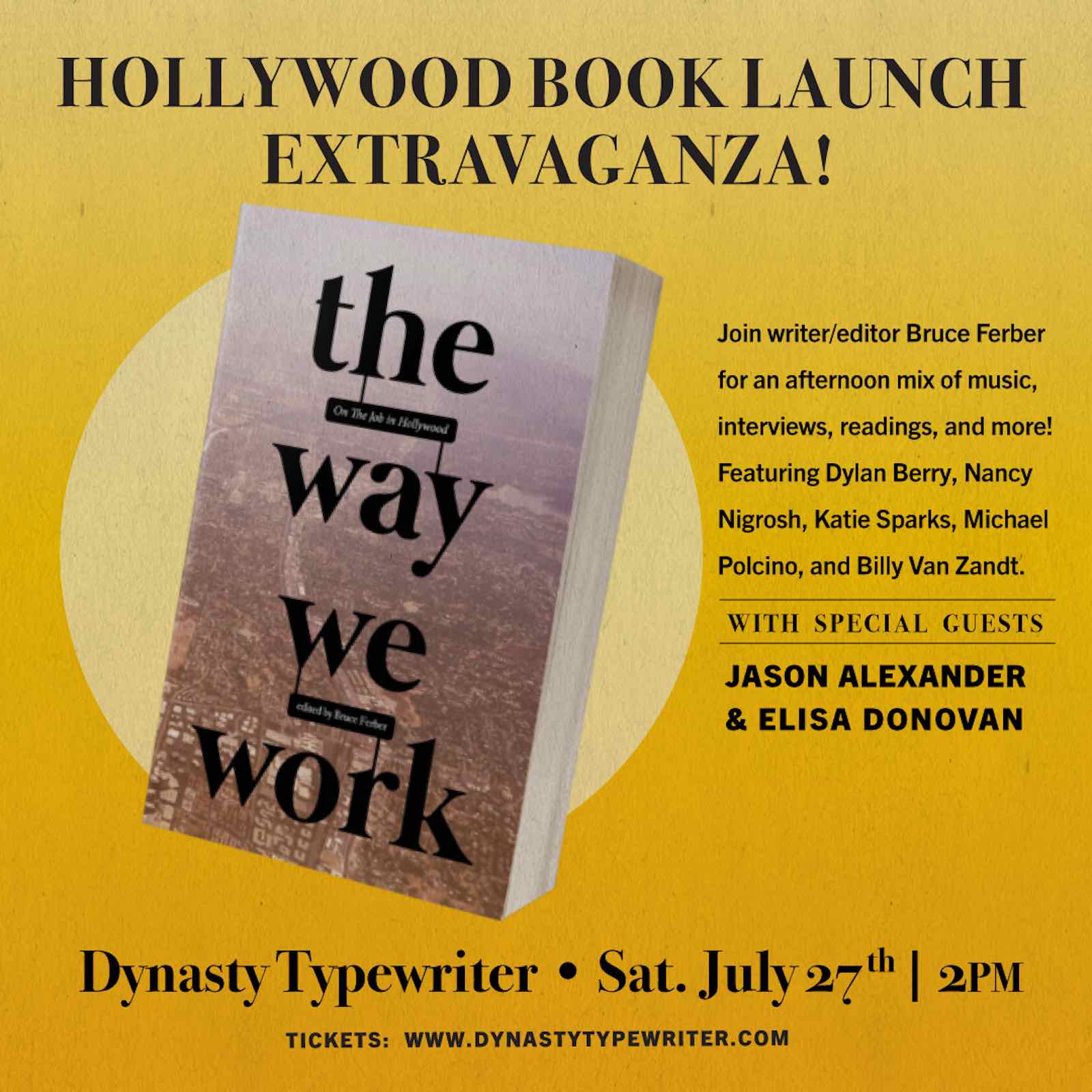 The Way We Work: On the Job in Hollywood is a fascinating read for anyone wanting to work, or working in, film & TV. Despite increasing corporate mergers and bottom-line thinking, the entertainment business will never function like a bank or an insurance company because it’s an industry rooted in imagination.

Rules are meant to be broken. The best work is often produced in an environment where plans change by the minute and nothing seems to make sense. To wit, those who choose this profession must alter preconceived notions of work itself, sometimes discovering that fantasy and horror describe both movie genres and life on the job.

The phenomenon crosses class lines: from the writers, directors, and producers to the lawyers, agents, studio executives, and crew, right down to the porta-potty suppliers. Learn from the likes of Robert Towne (contributor), J.J. Abrams (contributor), Chris Rock (contributor), and Gabrielle Union (contributor). 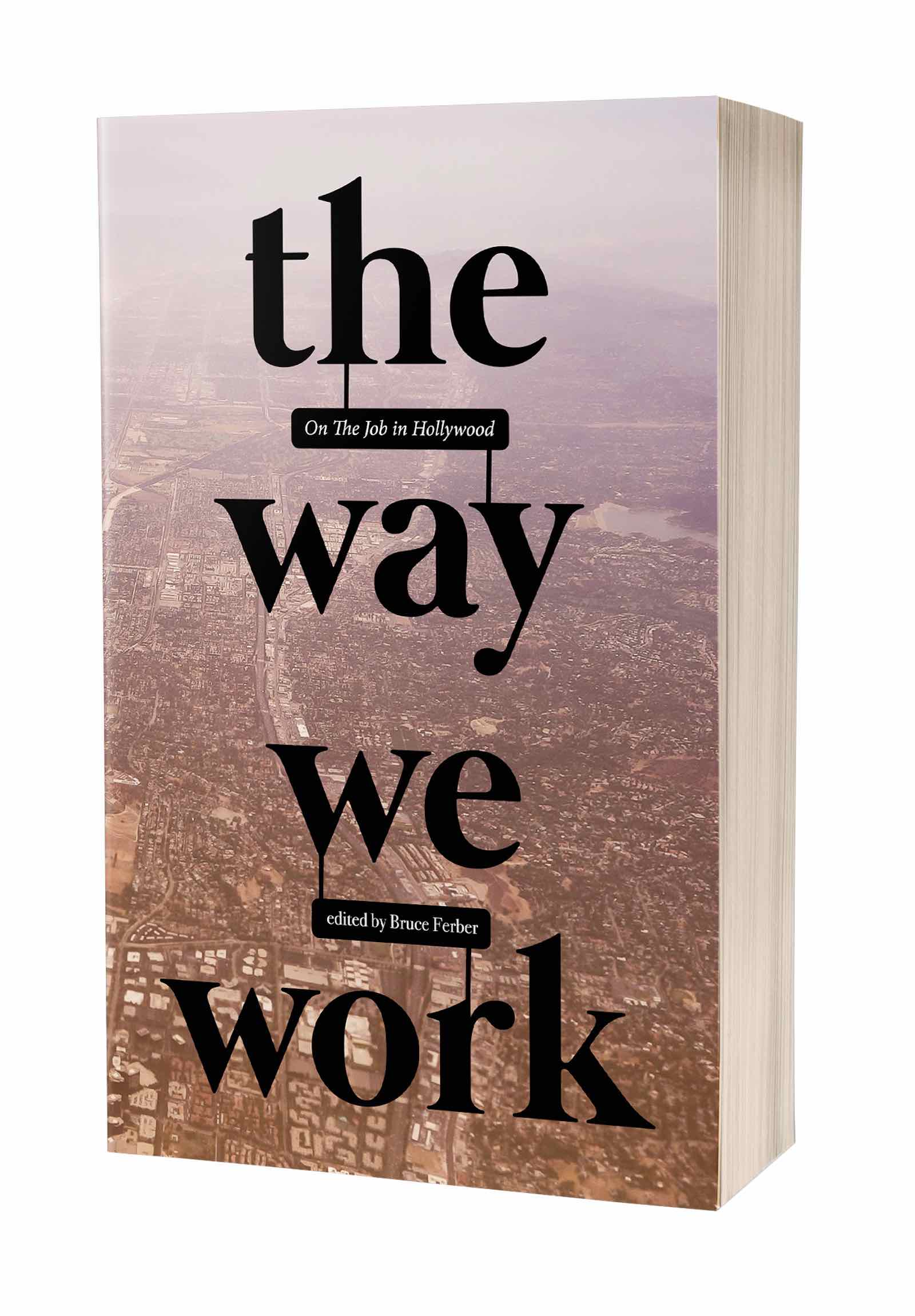 The Way We Work provides a window into the skill sets and the insanity that make movies & television tick. Essays by award-winning writers, directors, and producers chronicle the process and the obstacles facing those at the top of the creative food chain. Oral histories from executives to “below-the-line” workers describe life in the trenches, which often come across like Studs Terkel’s Working – on acid.

Editor Bruce Ferber is an Emmy- and Golden Globe-nominated comedy writer-producer whose credits include Bosom Buddies, Coach, Sabrina The Teenage Witch, and Home Improvement, where he served as executive producer and showrunner. 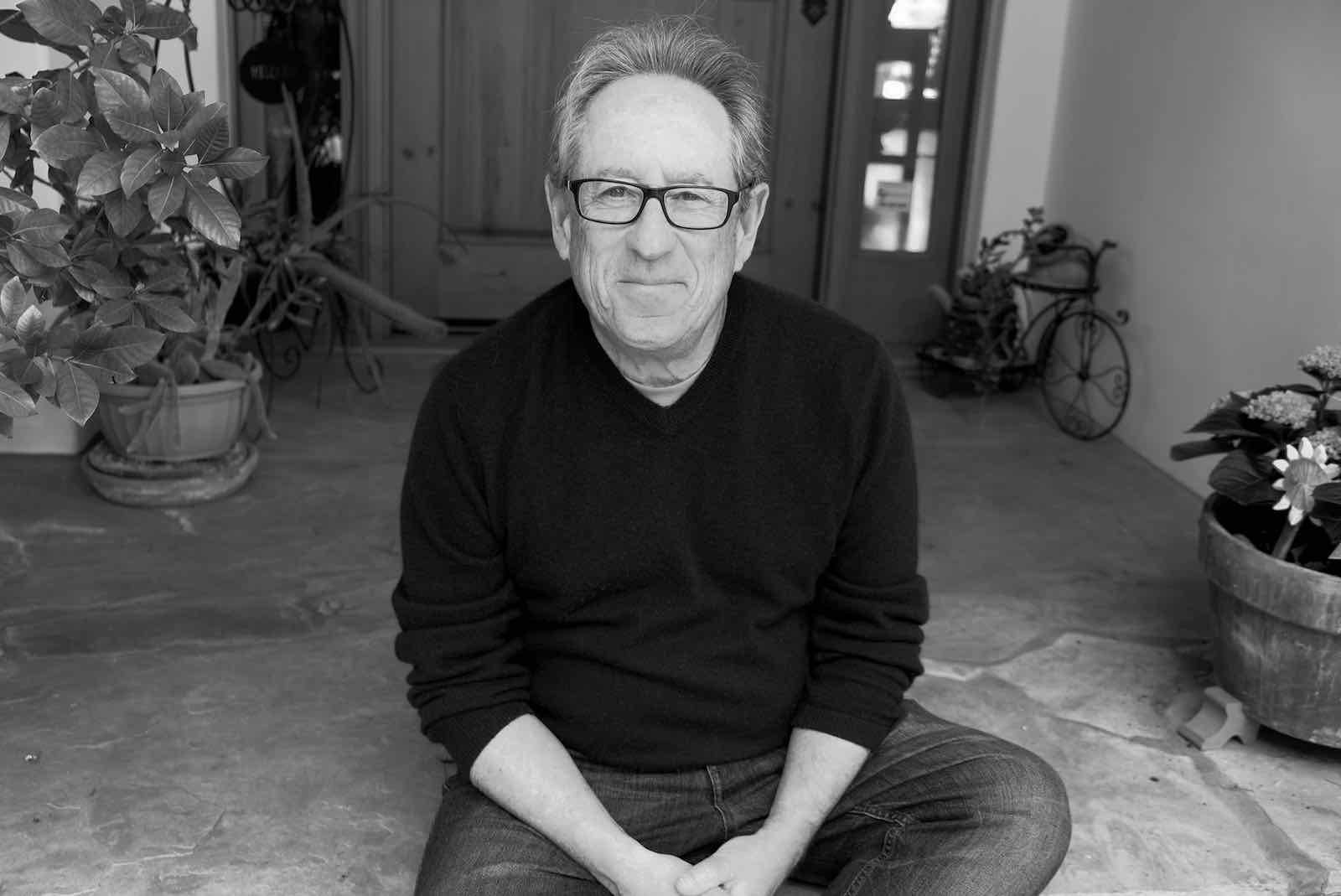