Web Series of the Day: Ayelette Robinson’s ‘The Couch’

Today’s Web Series of the Day is Ayelette Robinson’s The Couch. Ayelette is not only the lead actor in this groundbreaking series, she also produced it.

The Couch has been hailed as “a groundbreaking new web series” and we have to agree. The action follows the life of psychology graduate student Penelope (Ayelette Robinson), who is required to see multiple therapists concurrently in order to complete her required hours in time for graduation.

The Couch sets itself apart from its web series counterparts via an ingenious “make it yours” structure in which the viewer has the opportunity to alter the narrative in real time. (Bandersnatch, eat your heart out). If you don’t believe us, check out the trailer here. 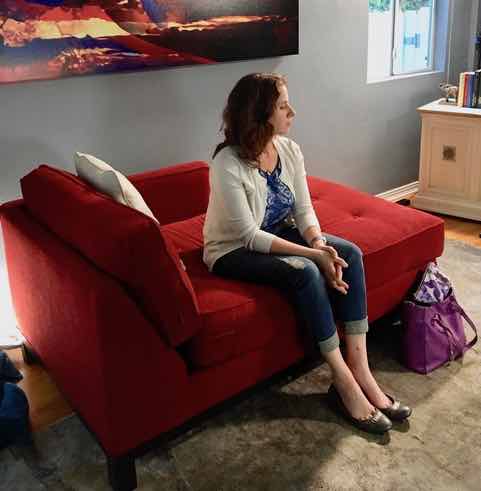 The innovative, insightful and engaging web series is already cleaning up on the awards circuit. The Couch has won the Oniros Film Awards Best Screenplay and Best Web-Series, and the team expects more wins throughout 2019.

The Couch explores how talk therapy can impact lives on many levels. This eloquent and thoughtful approach not only allows the viewers an inside look into therapy, but also provides a glimpse into everyday psychology. 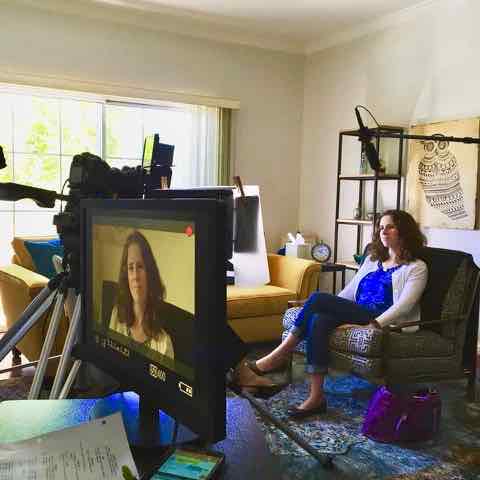 Ayelette created the series as an activist measure. She wanted to put out into the world the type of work that she wanted to see – stories steeped in reality about real women’s lives and challenges, stories with diverse casts that leverage the talents of a diverse crew.

Through her creative projects, Ayelette hopes to engender a sense of community between strangers. She wants to help people feel less alone in their daily lives and foster a support network around her projects. Ayelette shares stories of real women who live multi-layered lives. They question their choices, make mistakes, and are not always as confident inwardly as they seem to everyone else. 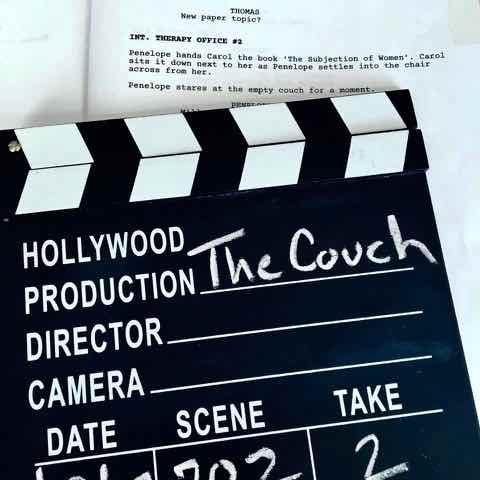 The Couch’s story deeply resonated with Ayelette. It follows a woman trying to figure out how the pieces of her life fit together, and how to deal with parts of her life that are not ideal but still serve her in some way. This narrative is universal; women from all types of backgrounds can relate to it.

Ayelette Robinson is much more than a triple threat – she’s an accomplished actor, an in-demand voiceover artist, and an award-winning producer. She previously was a corporate lawyer specializing in technology, is also a National Latin Ballroom champion. 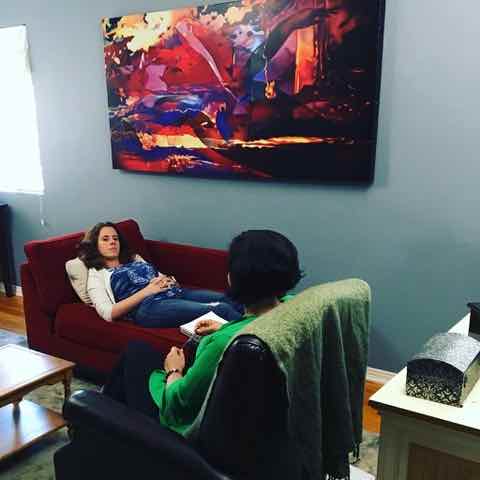 Ayelette is the founder of Cross Carefully Productions as well as of ActorsGuru, a career management tool for actors. She’s an active member of Women in Film, a regular article contributor to the online filmmaker resource Ms. In The Biz, and a board member at K9 Youth Alliance. Why not give Ayelette a follow on Facebook, Instagram, and Twitter to keep up with her adventures.

As a producer and actor, Ayelette wants to create a new narrative. She wants to be part of the Hollywood change where previously underrepresented human beings can now see stories that they relate to on screen. 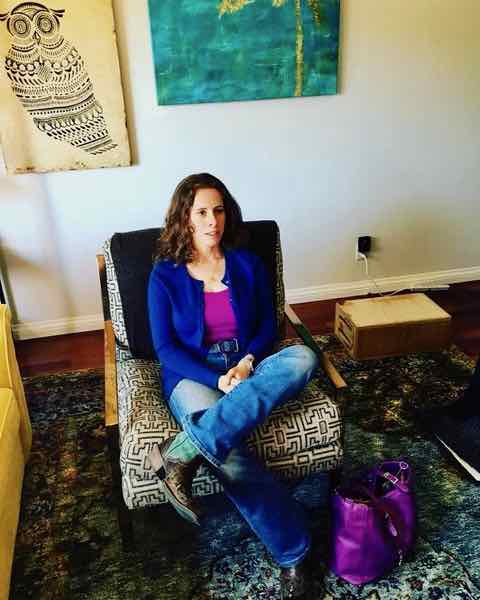 Ayelette’s goal is for everyone to be able to find empowering stories easily. She believes great content can help people overcome any challenge they’re facing and understand they’re not alone. 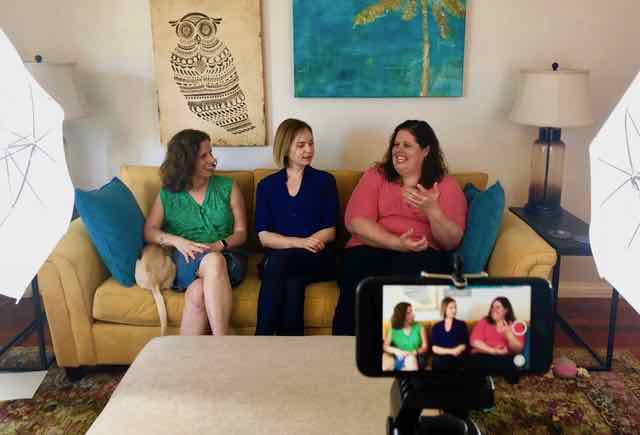 The Couch was created and staffed by a diverse and almost all-female cast & crew. Ayelette is a dedicated advocate for heightening the visibility of women and underrepresented communities in the entertainment industry, and is incredibly proud to be have been able to work alongside such a creative and talented crew on The Couch.

The last word: keep an eye on The Couch. It’s ingeniously inventive and will likely be a serious short format Emmy contender come this September.

More info about The Couch

Make sure you stream the entire seven unmissable episodes of The Couch here now. 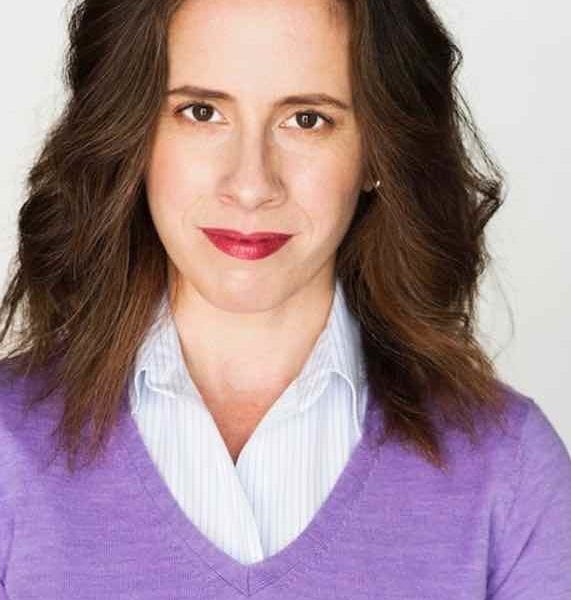