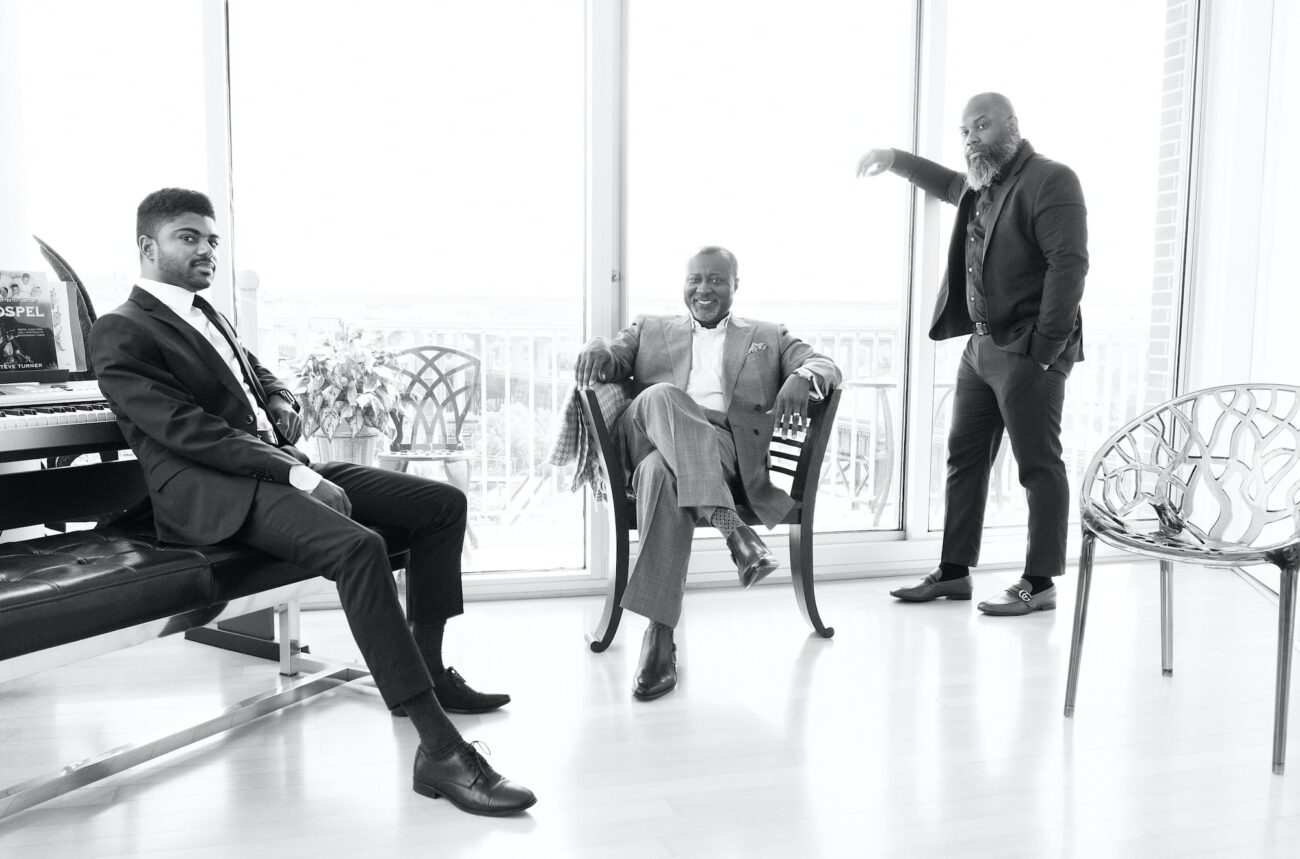 Some production companies cross genres and unite people all across the entertainment industry to create products that inspire, motivate, and elevate everyone who consumes them. That’s exactly the case with Soulidifly, a multimedia production company who’s motto is B’MUSE: (M) meaningful, (U) uplifting, (S) stories that are (E) entertaining and (B) beautifully told.

BK Fulton is the founder and CEO of Soulidifly, and he’s working to ensure that everything the company touches turns to gold. From Broadway shows to action films to inspiring book series for children, Soulidifly really does it all. We had the opportunity to speak with Fulton, and we asked him to tell us about all the irons Soulidifly has in the fire right now.

Hold on tight because you’ve hardly ever encountered a company with as much talent and ambition as this. Prepare to discover Soulidifly, your new favorite production company. 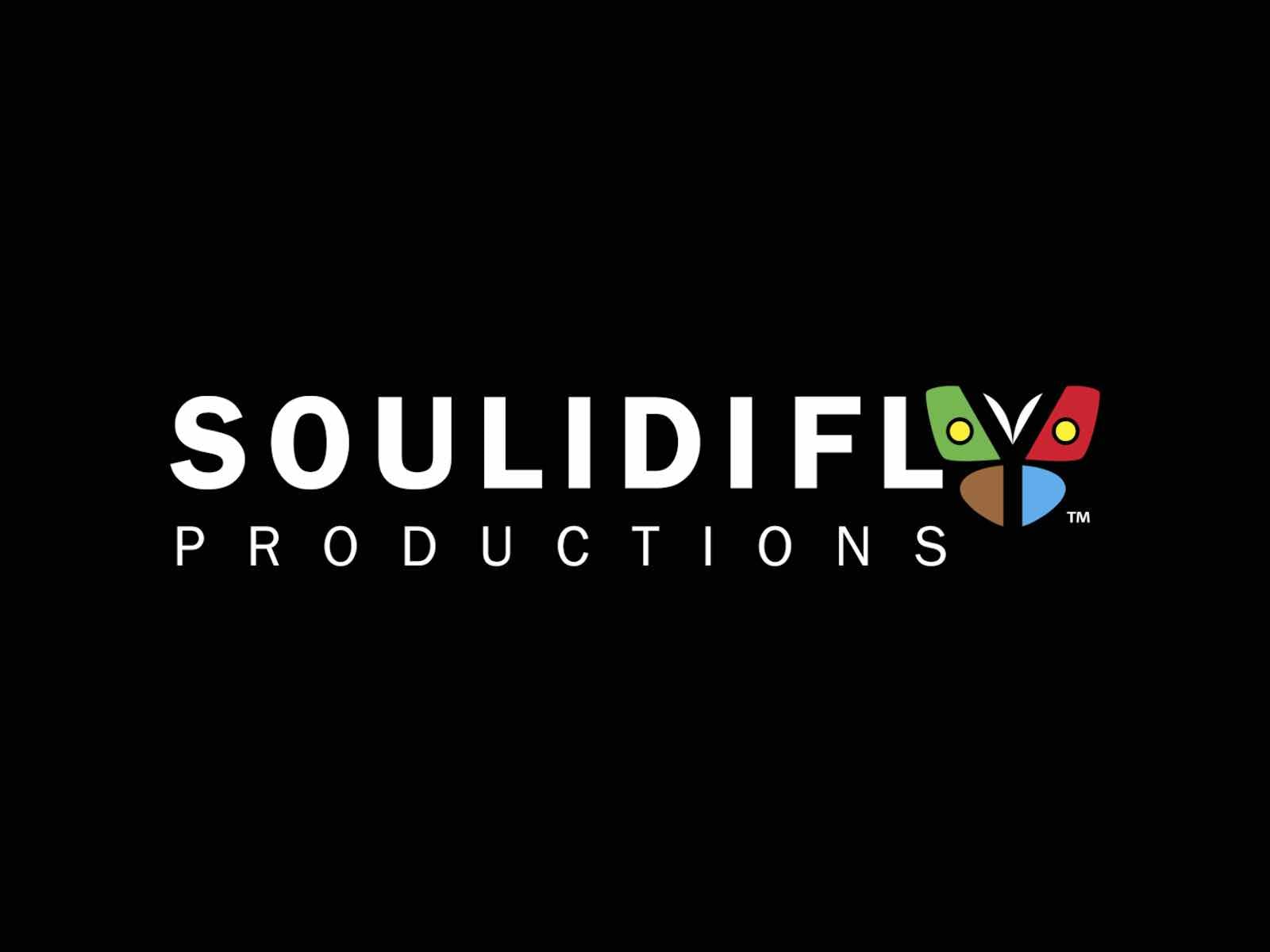 In October we started preview shows for Thoughts of a Colored Man at the Golden Theater on Broadway.  Audience response was so good, that we moved the premier up to 10/13 and they have not stopped coming.  Soulidifly Productions is one of the investors in this fantastic show about 7 brothers on a single day in Brooklyn.  The show has received rave reviews from all the leading publications.  One reviewer called our play “the most important play of the century.”   Thoughts is our first stage investment and we plan to do a few more over the next few years.  We are considering a revamped For Colored Girls Who Have Considered Suicide When the Rainbow is Enuf, a show about August Wilson, and another about Nina Simone among others.

We continued to stay busy during the pandemic.  Freedom’s Path is finally at picture lock and will release in 2022 after an imminent festival run.  We also are almost done with A Day to Die with Bruce Willis.  This film is a fun action packed thriller and who-done-it that will keep our fans on the edge of their seats.  Expect that one in 2022 as well.  Last, we also have synched up with other producers to tell the Reginal Lewis story.  Jamie Foxx has signed on to star in this major biopic about high finance, business and perseverance against the odds.  It’s an every man story that will reintroduce the world to the genius and business pioneer – the late great Reginal Lewis. 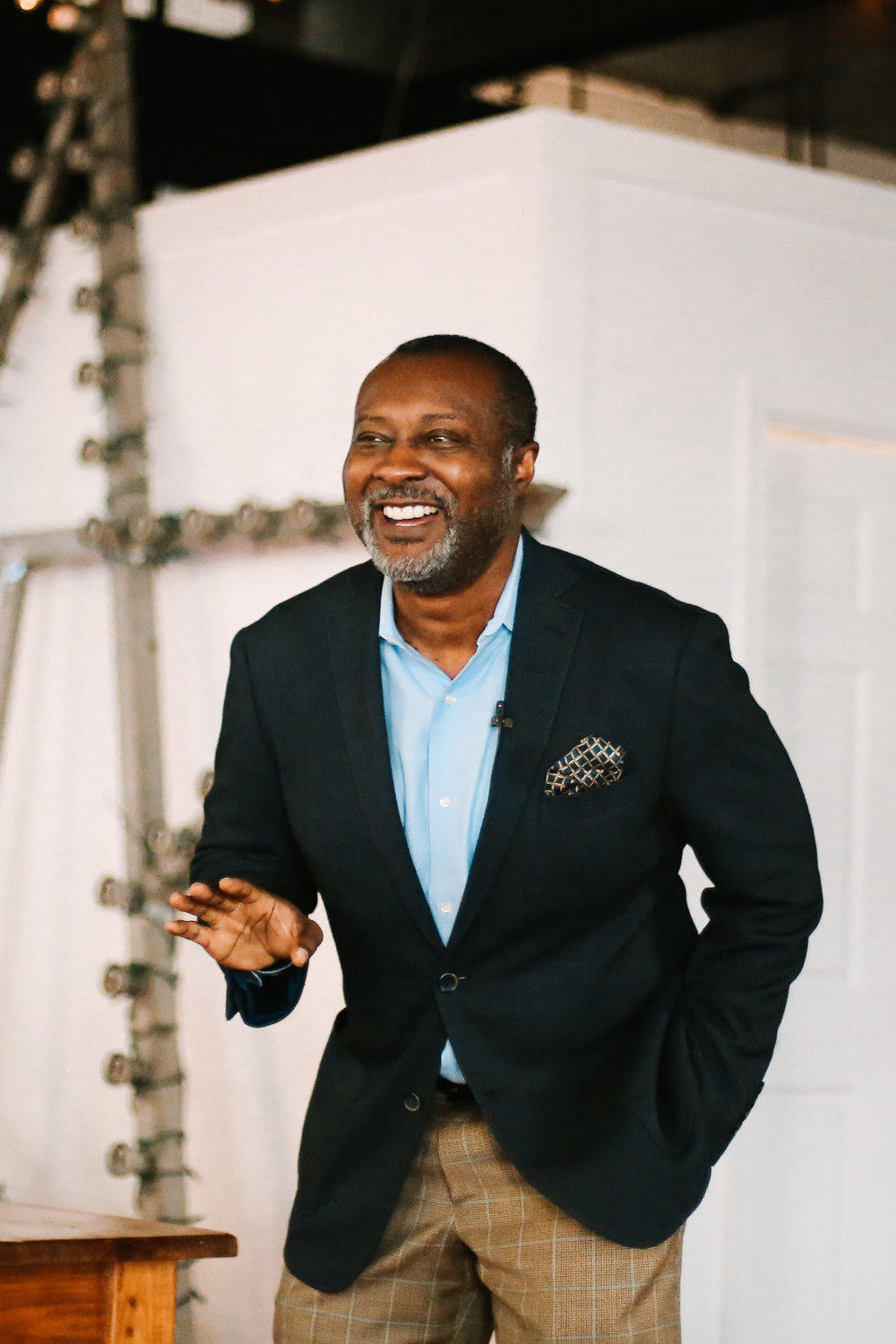 In early November our PreShow collaboration to bring ad supported movies and gaming to the masses was strengthened by purchasing MoviePass assets out of bankruptcy.  Stacy Spikes is an inspiration and was the original creator of MoviePass when it was profitable. He sold it, was booted out and now he has it back and we are going to make the next iteration of it even more special.  Expect the reveal in 2022.

Like most people, I enjoy a great book and continue to add stories to our library of about 13 titles now.   Our first nonfiction book – The Tale of the Tee – won a national non-fiction book award.   It’s a book about the ability of honest conversations to heal.  We also released Book 8 in the Mr. Business book series – Video Games.  In this book, little BK has to decide if running away to play video games whenever he wants is better than staying home with his family and all of the things he loves besides playing games with his friends.  Our readers also asked for a book for older students.  We decided to release Life In the Middle which is a middle-school reader for teens.  Life in the Middle combines all of the Mr. Business adventures into one special integrated story.  It was fun to share Mr. Business with these new readers. 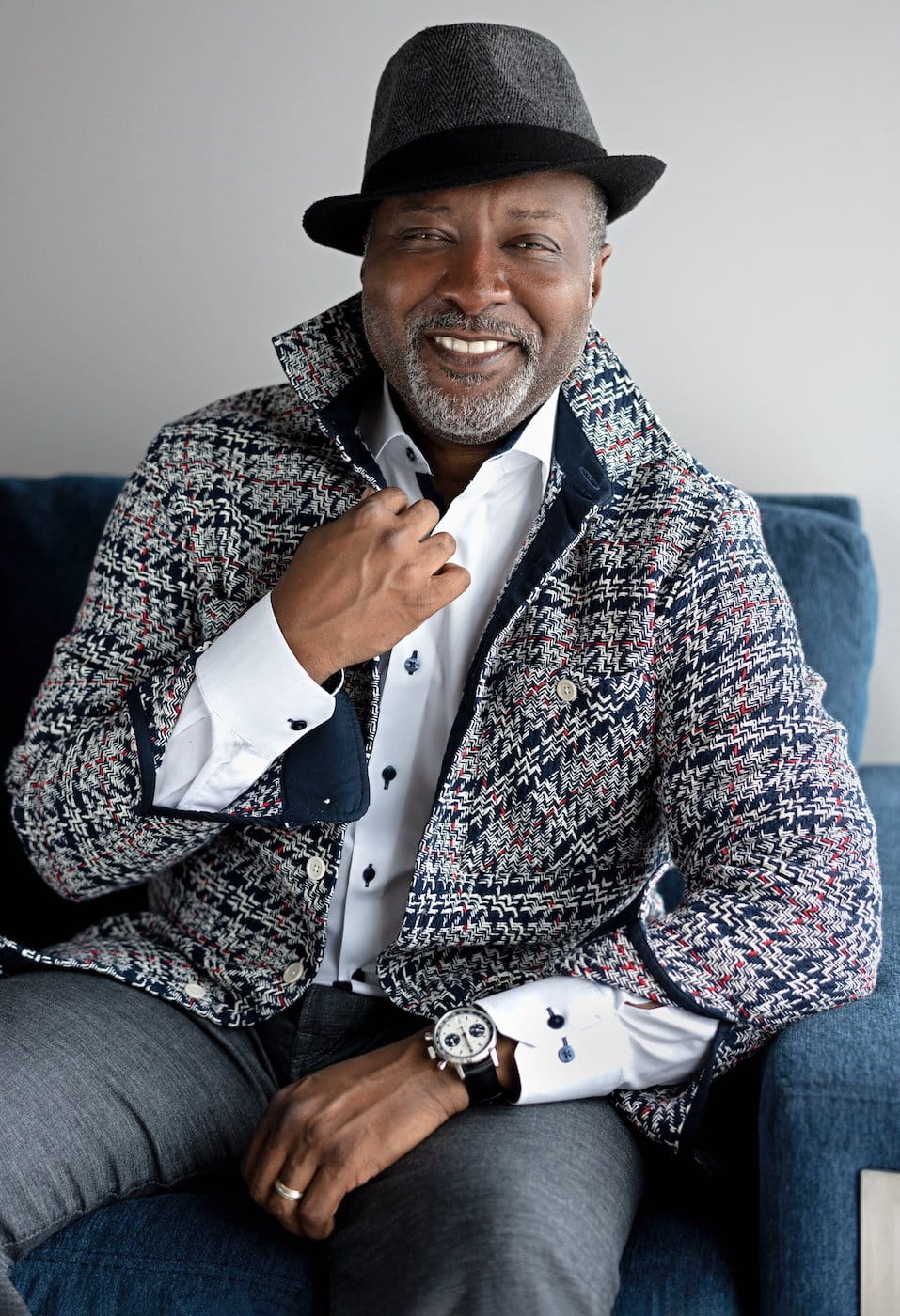 Another cool point is that The Tale of the Tee, Shauna and our first 7 Mr. Business books are now on audible.com.  They are also on Caribu.com the world’s first and largest video sharing app. Our service men and women can enjoy free access to our books on Caribu.com.  It’s really cool for them to be able to read with their loved ones from anywhere in the world.  At the end of the day, we hope that we can help parents, educators and caring adults to lift our children and bring them fully into a belief that they can do anything.  That’s what reading good books can do.  Readers become leaders.  Come join in on the fun.