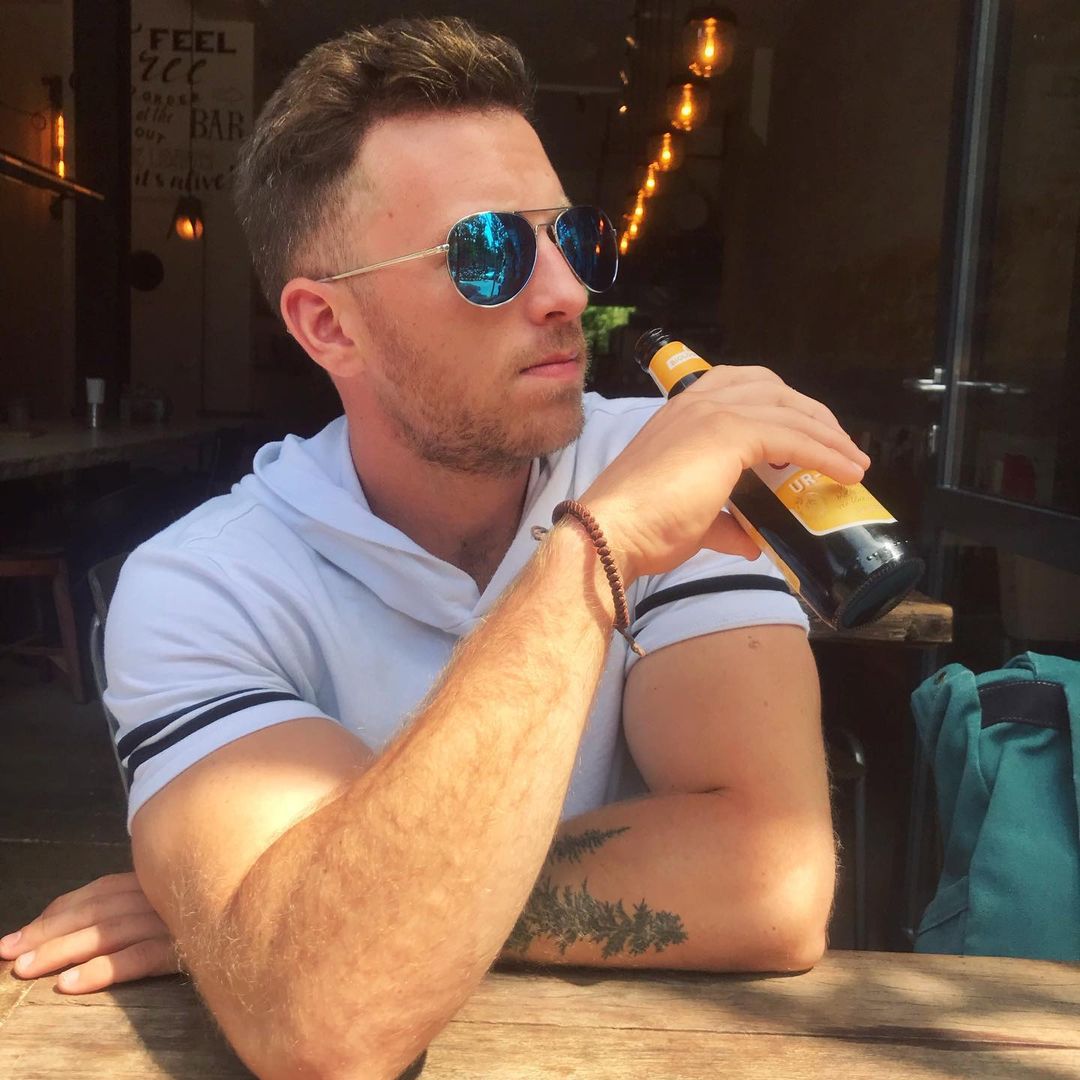 Scott Popescu Is More Than Just An Influencer, His Marketing Skills Are Top Notch

From the very beginning, he was influenced by social media and founded Popescu Media in the year 2009. Scott’s hometown is Chicago Illinois but presently he is staying and working from Dallas Texas. He is a self-made entrepreneur and a social media expert. He has studied at Stephen F Austin State University and obtained a degree in marketing. 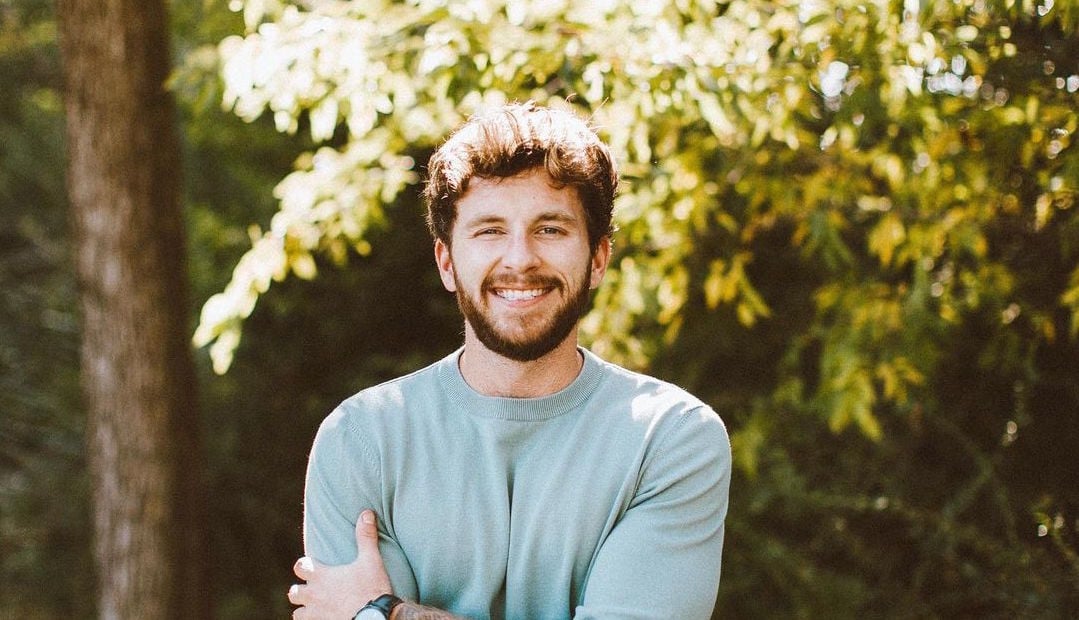 Scott’s company BrookHaven Media has a network of more than 500 000 000 followers. This is a combined following on both Twitter and Instagram. It is this large network of followers of Scott, the viral digital marketer, that is his power and strength. He can put a brand and its services and products in front of such a large number of customers in just a click.

His company can get over 10 million impressions in a day and can receive over 300 000 likes per post. BrookHaven Media works with many small and large brands, apps and other startups to help them not only to increase their brand’s sales but increase awareness of their brands too.

In the initial stages, it was not easy for his agency. He had to face obstacles of criticism and threats of failure, but his hard work and consistency in his work day after day have helped him to overcome these obstacles. He believes in working hard and harder the next day till you reach your goal.

He says success doesn’t happen overnight, hard work, teamwork and creating a difference in your work style is required for success. He is also extremely proud of his dedicated and hard-working team for making BrookHaven Media a successful venture and is grateful to each of his team members.

He has been working with some of the top list brands and conducting a viral marketing campaign. Scott says he can do anything on the internet besides the TikTok dances as dancing is not his strong suit. Although over the years he has received both love and hate for his work, he has never compared himself with others and is thankful for every single day. 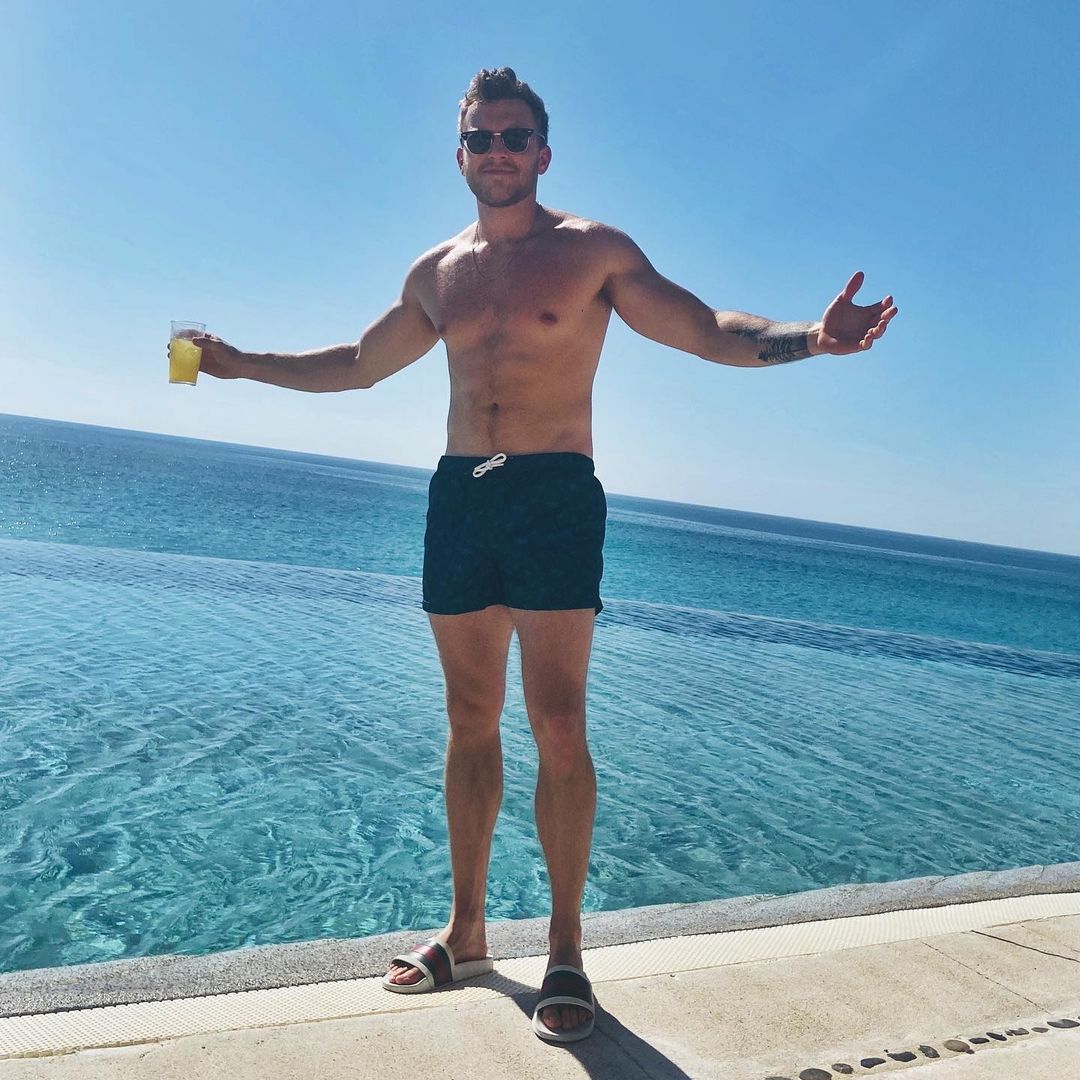 He also believes that you are responsible for the actions taken by yourself. According to him the struggle and obstacles in themselves take you up to the next level. So don’t be afraid and prepare yourself to face obstacles and handle hurdles, in life and at every stage.

He believes that there is no shortcut to success. He has faced all his challenges and hurdles bravely and has emerged as a winner. Scott plans to take BrookHaven Media to reach new heights in the coming future.