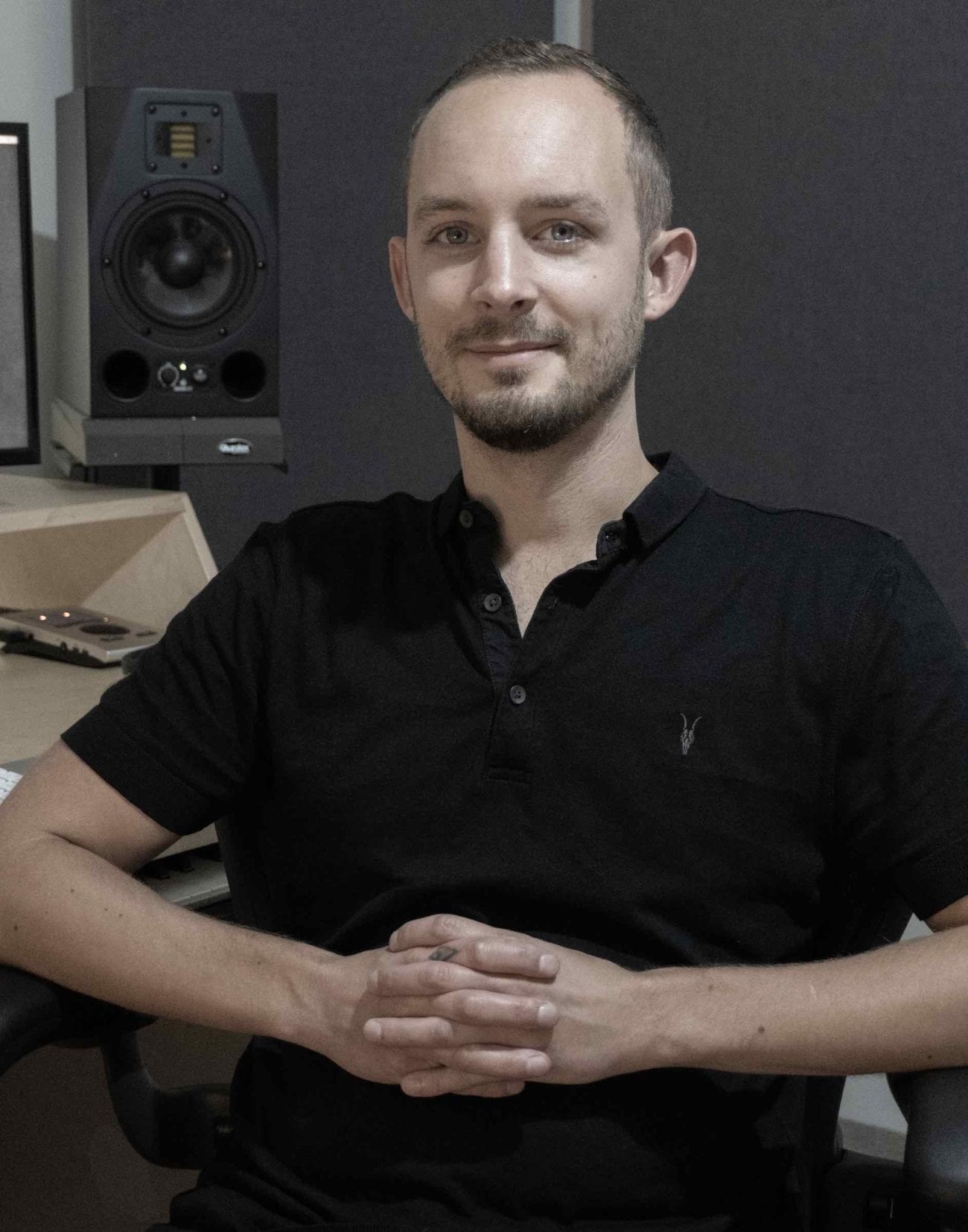 New technologies. Greater access. Historic affordability. Over the past 10 years, this triple threat has transformed the production music industry, leveling the playing field to open up the film and television industry to more independent composers.

From virtual synthesizers to multi-sampled orchestral libraries, these tools allow even the most elementary of users to achieve feats once limited to large-scale productions. Digitally sequenced orchestral arrangements, for example, can be almost indistinguishable from live recordings when programmed skillfully with high-quality samples. 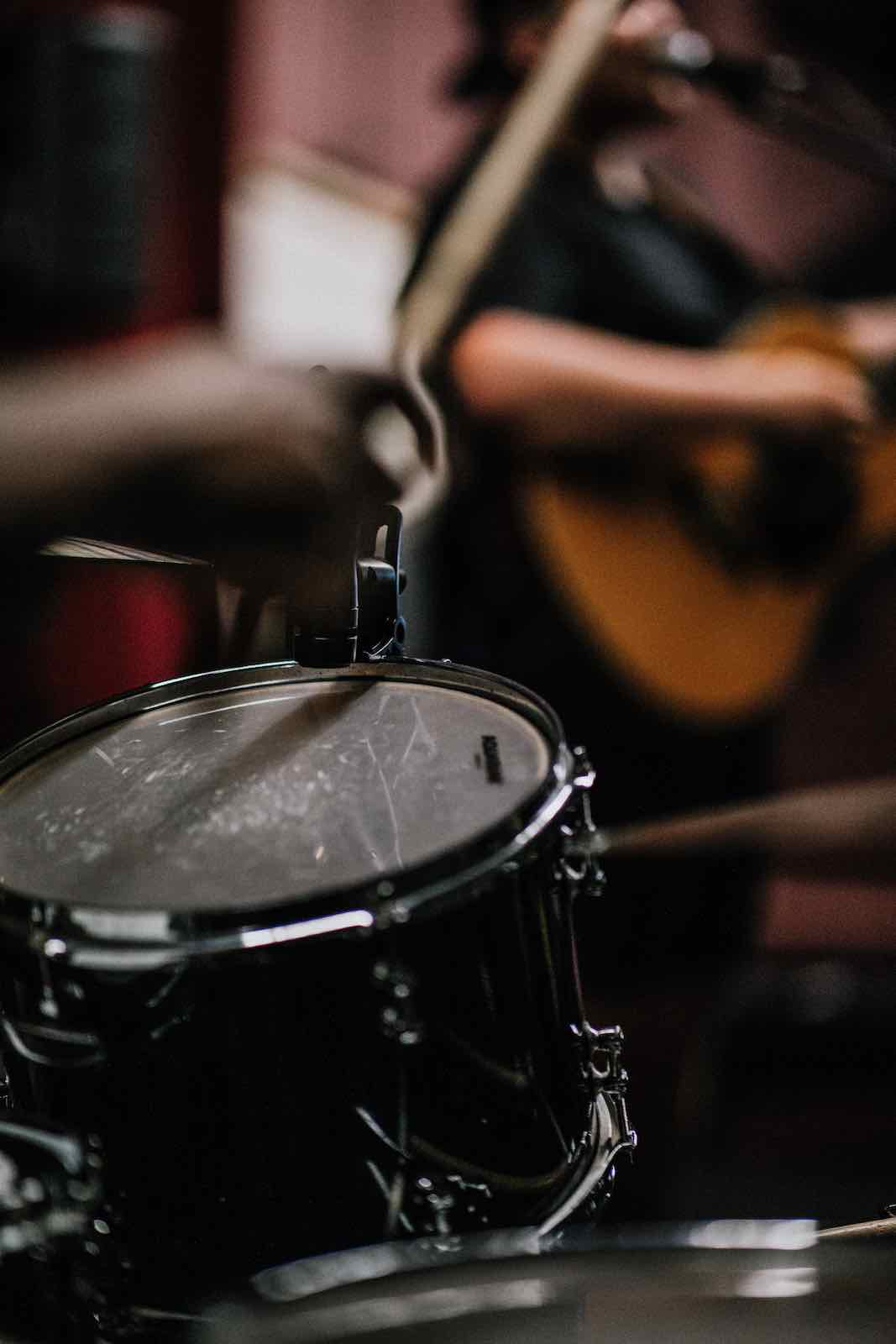 Today, composers can also produce faster, cheaply and experiment more, blending different genres in a way that wasn’t previously possible. Within a few hours, a composer could create a hip-hop track, fuse it with orchestral music and add guitars.

With access to tools once limited to the recording industry’s biggest commercial artists, there is a new quality and rich diversity possible with production music, which had always been labeled the “cheaper option,” and the bar has risen exponentially. Those seeking tracks for film, television and consumer brands expect and command a higher-level product than ever before. 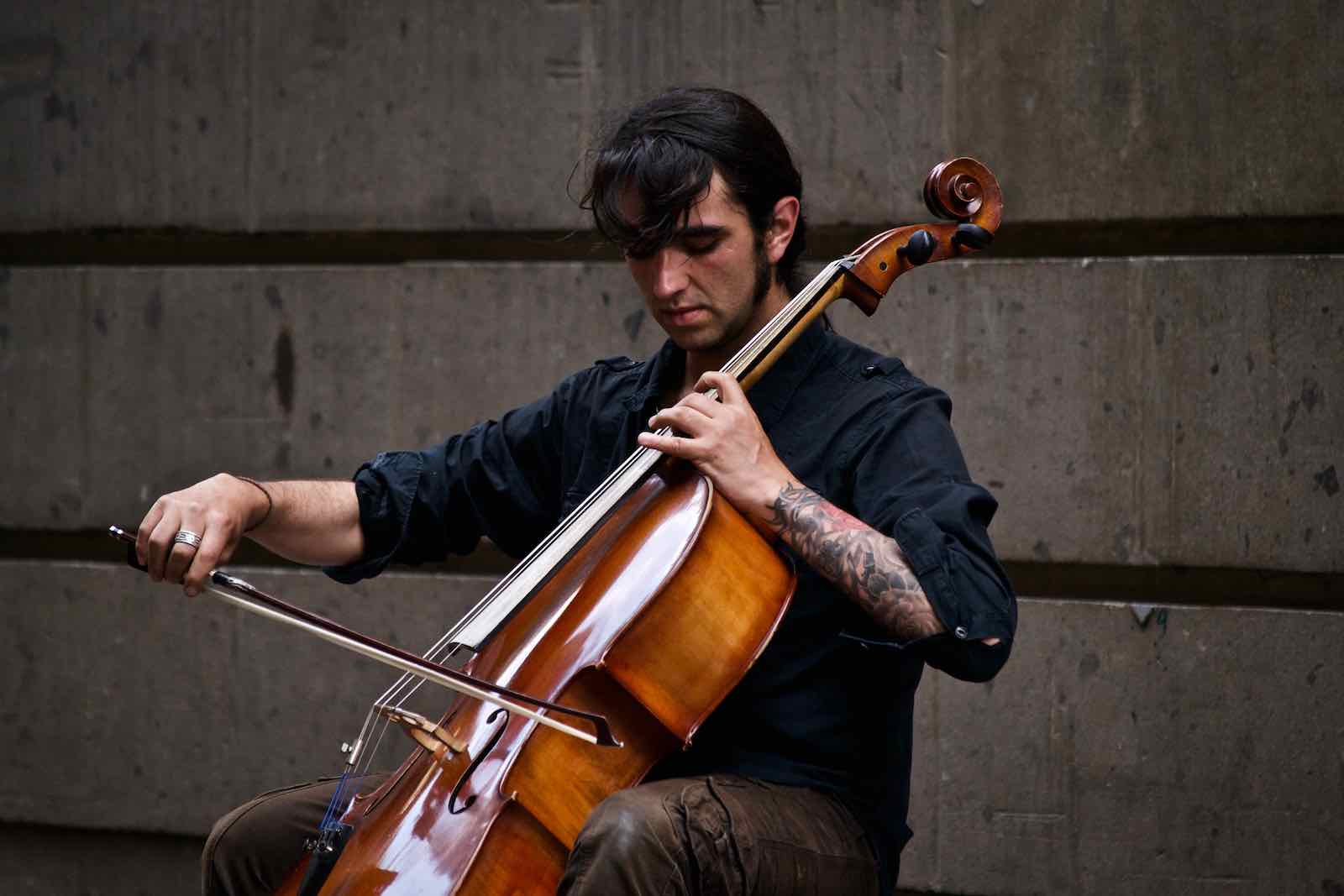 Yet, despite the massive influx of music content being produced for this industry, the increasing technology, access and affordability hasn’t exactly resulted in a commensurate rise in top-quality work.

Out of every 1,000 demo submissions we receive from composers, we may accept one or two. Better tools aside, the best production music composers remain a rather small echelon, their tracks able to stand out from the masses.

You can have “all the gear and no idea,” as we say in the UK. In other words, it’s not enough to have the tools. I could buy the best camera in the world but wouldn’t immediately be an elite photographer. Composition is an art form… a skill that is both intuitive and learned in many ways. 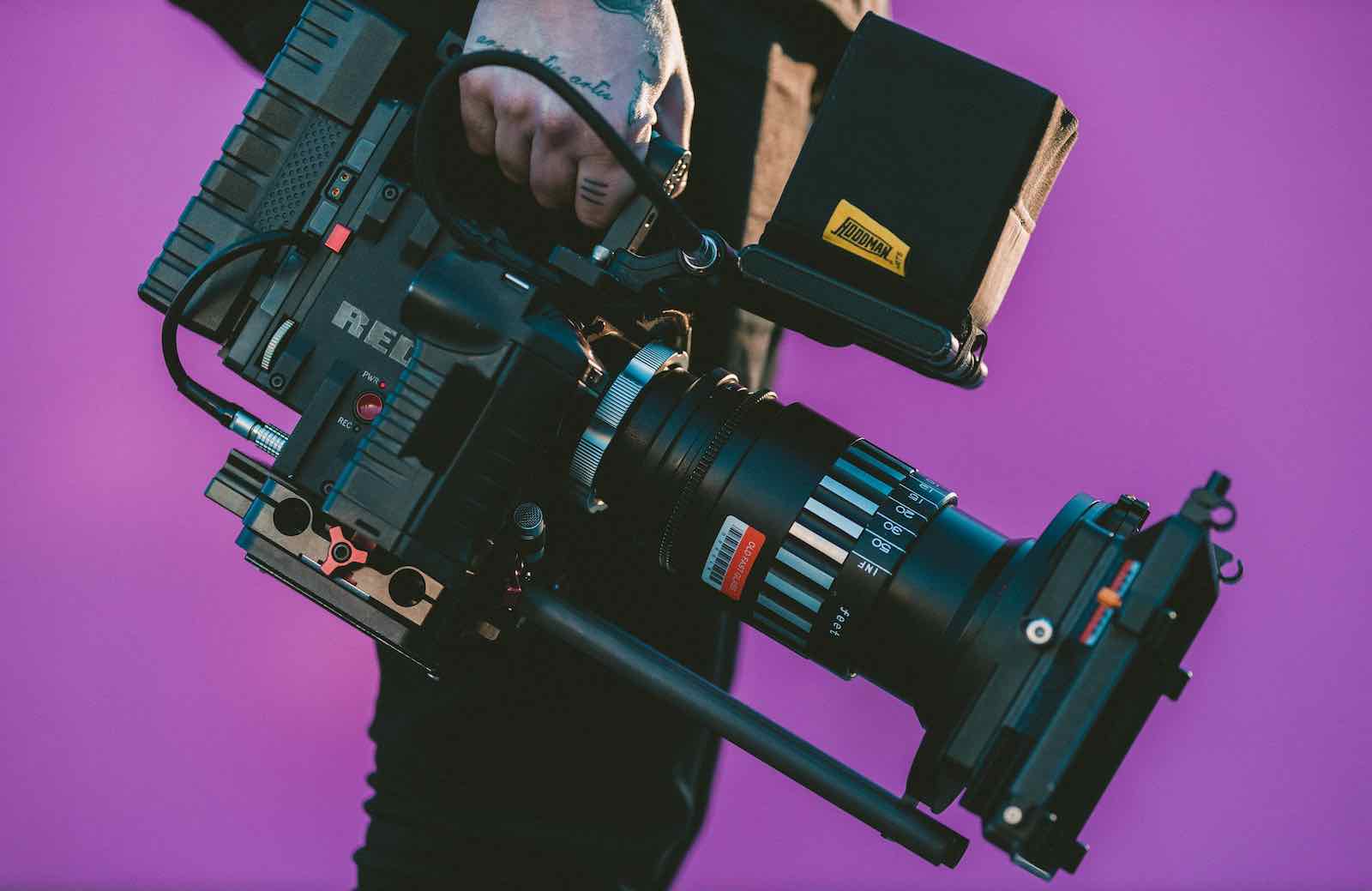 So what makes an exceptional composer today? Here are the key traits embodied by the best working film and TV composers today: 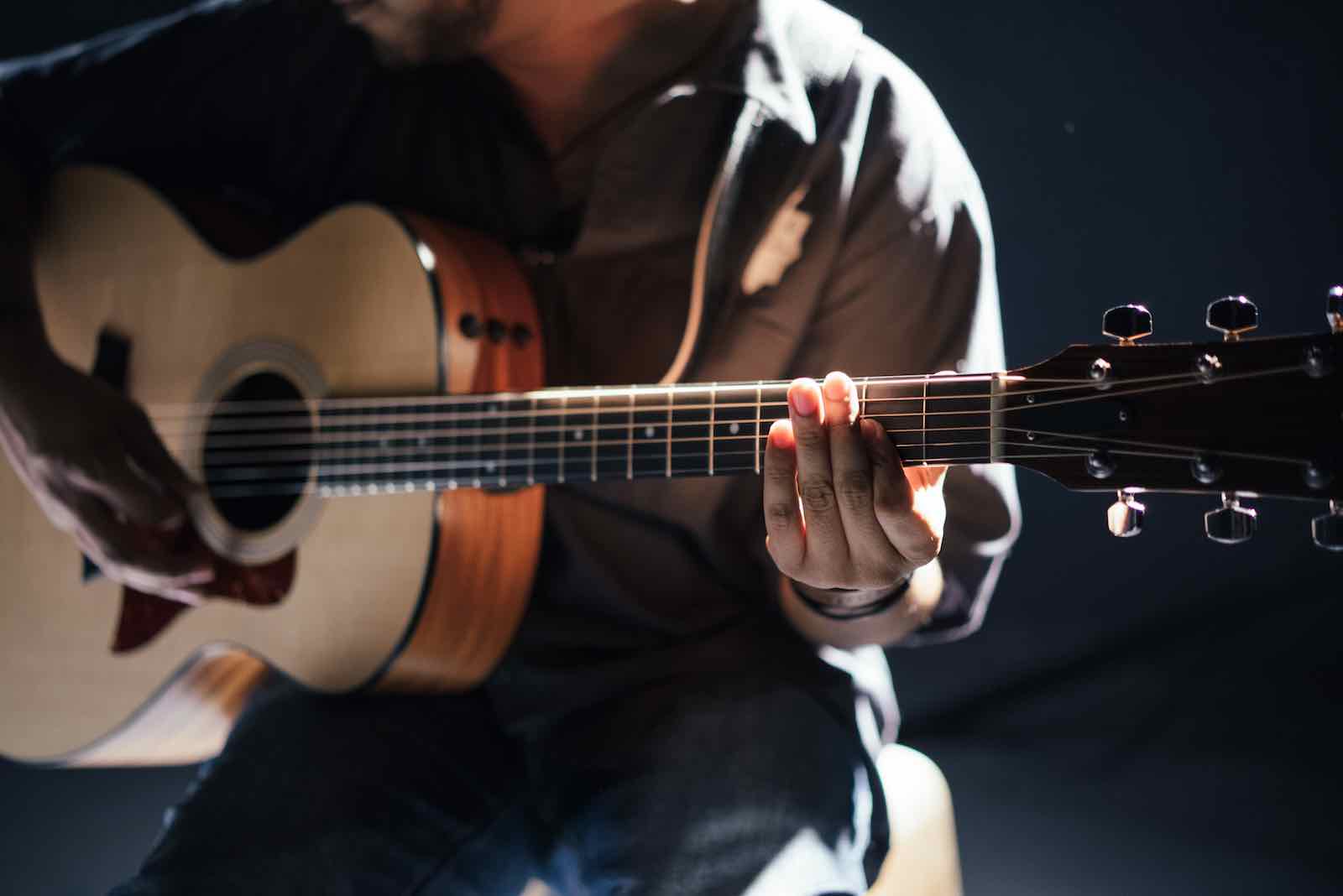 To say that access to new and affordable technologies has leveled the playing field in production music composition is one thing; to call it the great equalizer is quite another.

Yes, we are now able to push the limits of what’s possible in music production, which is truly exciting, but technology hasn’t turned everyone into masters. The top composers in our business still have that secret (OK, maybe not so secret) sauce of traits that differentiate their work, with the passion, skill, versatility and focus evident in every track. 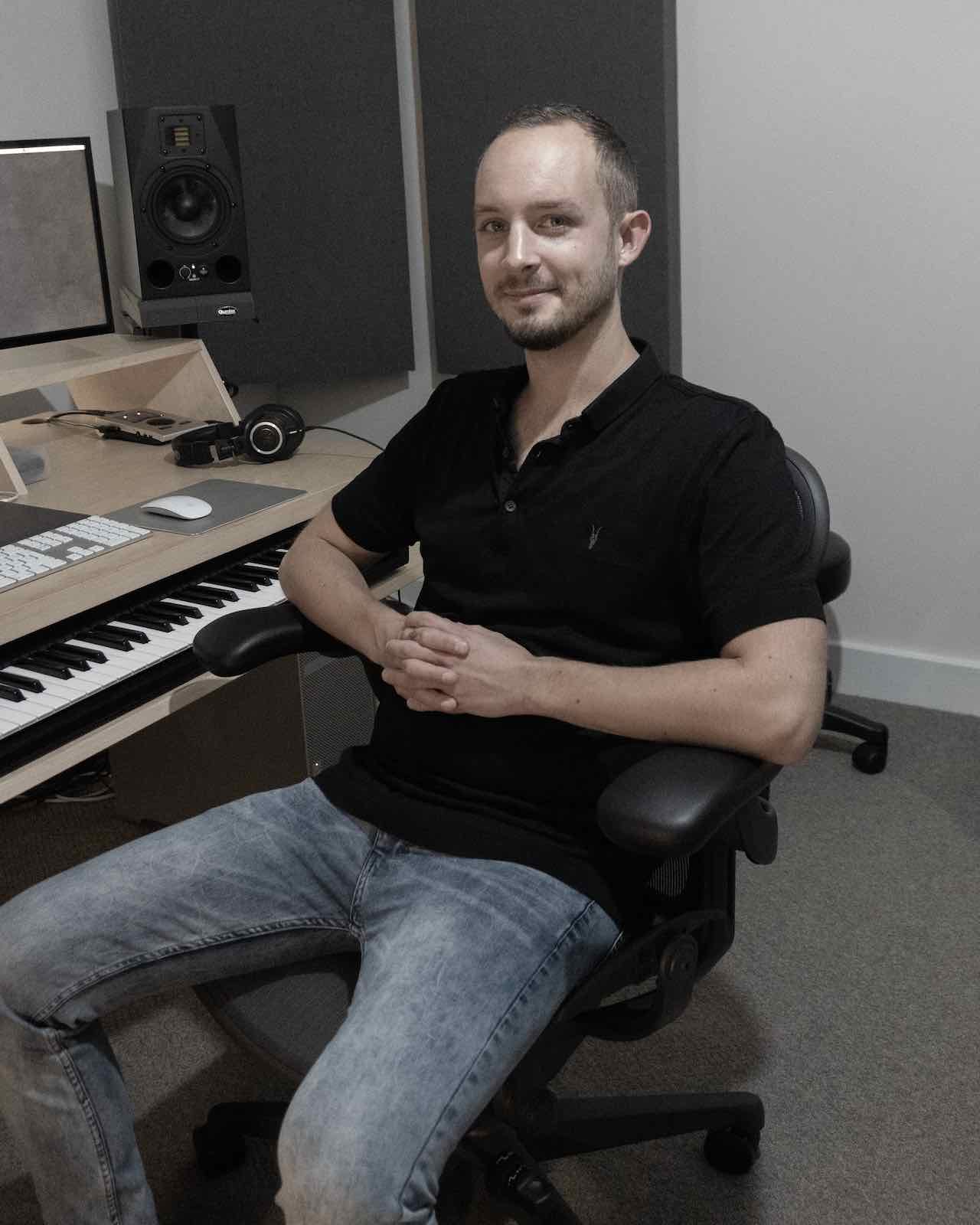 Sam Wale is vice president, creative production at ALIBI Music Library, a leading provider of music and sound effects for license in advertising, trailers, promos, programming, video games, and all other forms of multimedia content. Based in London, he manages ALIBI’s production team, furthering the growth and expansion of the company’s music and sound effects catalog.

Wale works closely with carefully selected composers to create exceptional music in all genres for commercials, TV, promos and movie trailers. A credited composer himself, he taps an extensive background and keen vision while overseeing the production of every album from concept stage to mastering and final release. 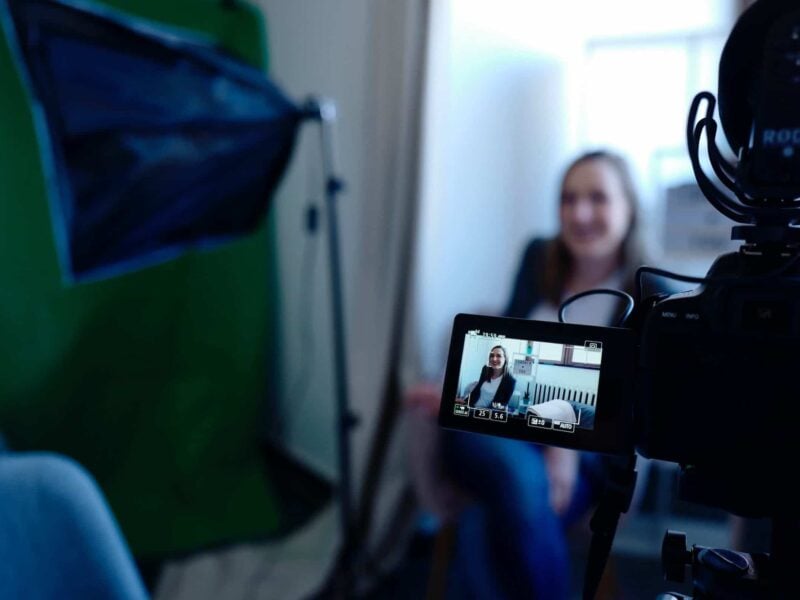 7 Reasons Why a Business Needs a Brand Video