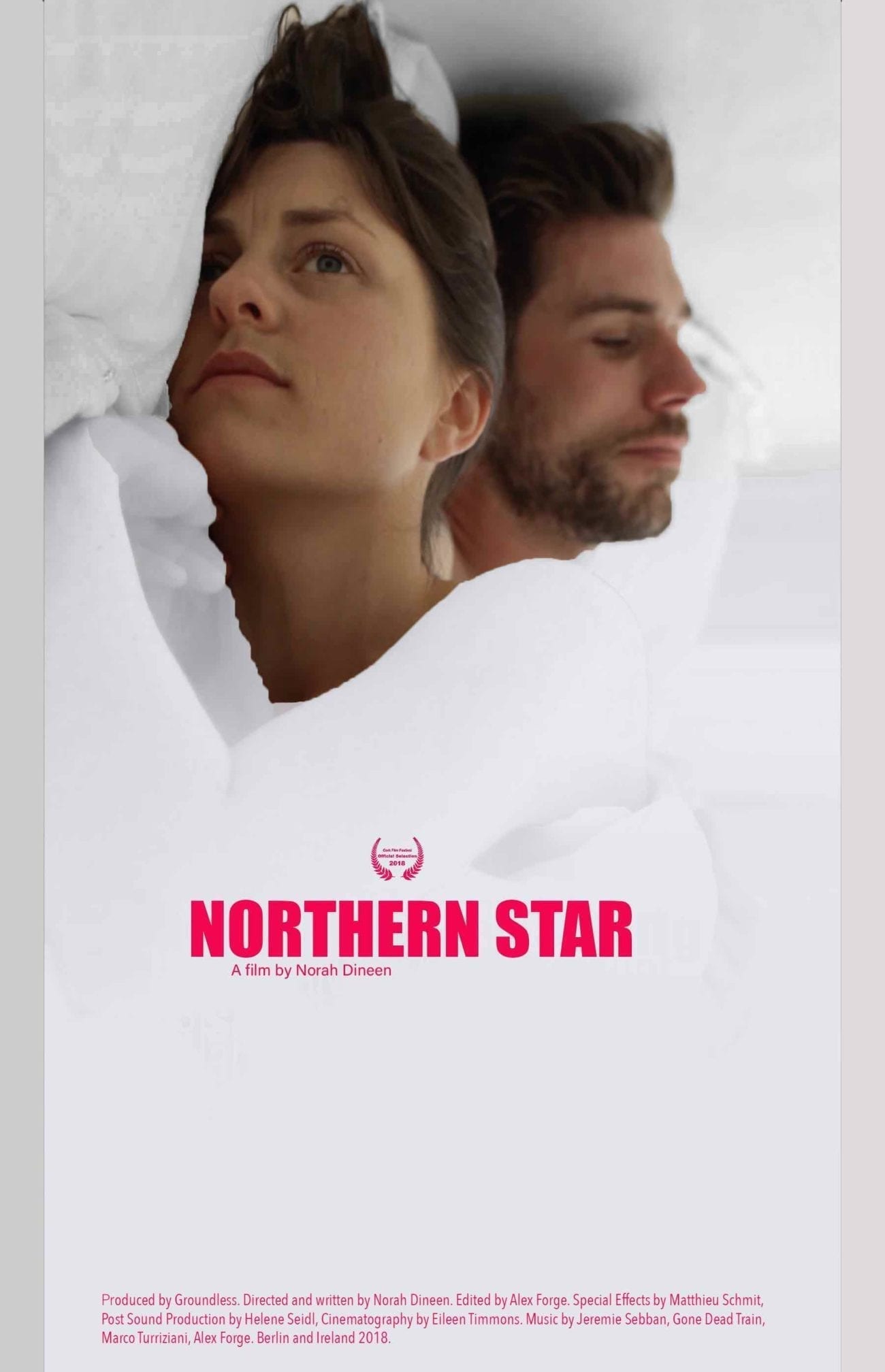 Filmmaker of the Day: Norah Dineen and ‘Northern Star’

Modern filmmaking involves wearing a lot of hats . . . like, an army of hats – and independent producer, director, writer, and award-winning actress Norah Dineen is no different. Formally trained in London, France, and Dublin, she holds four academic degrees in performing arts and sociology.

Dineen’s filmmaking career was roundabout: she started off studying politics and economics at Trinity College in Dublin, but it was her third year in Paris that changed her life. “I was exposed to the great painters and the life of an artist,” Dineen said. “Once I knew that I could be an artist, there was no going back.” 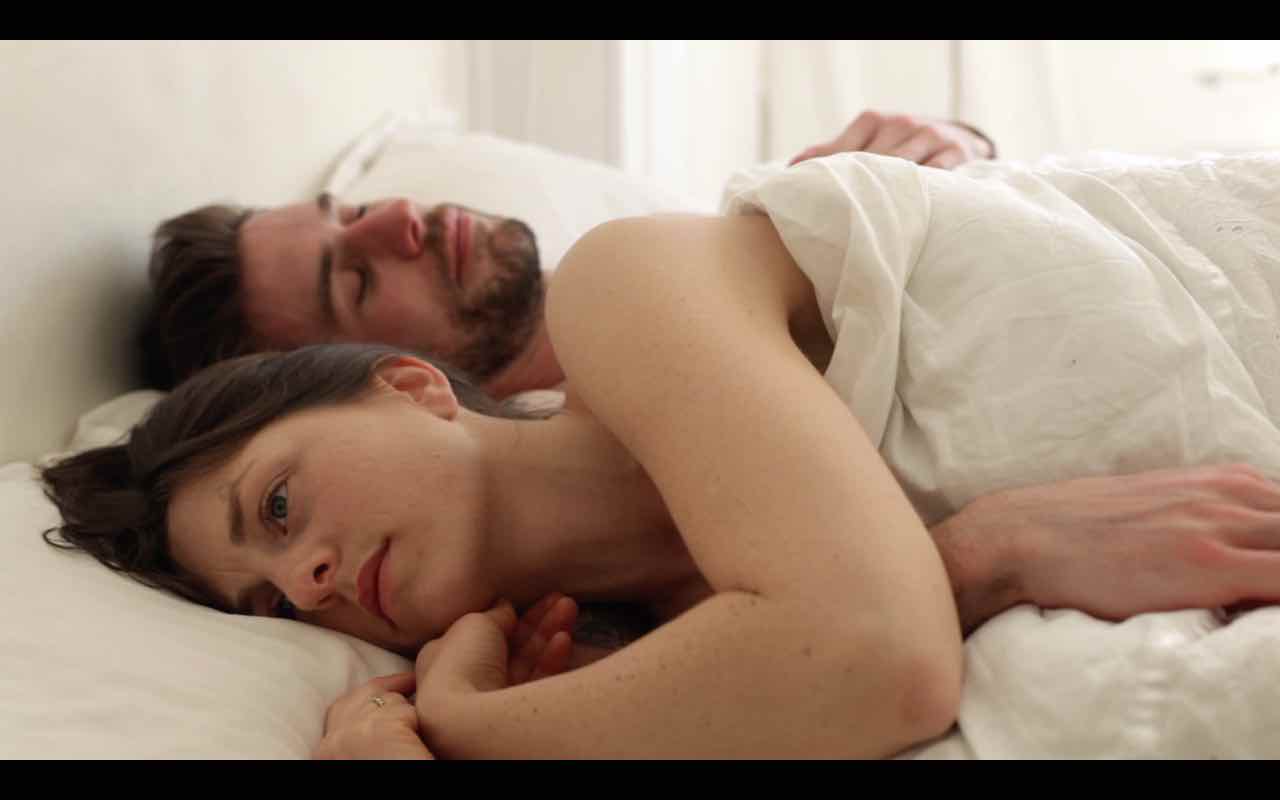 Dineen has said her happiness comes from different artistic mediums: drawing, painting, photographing bands, writing articles, and interviewing anyone and everyone who feels passion for their work. 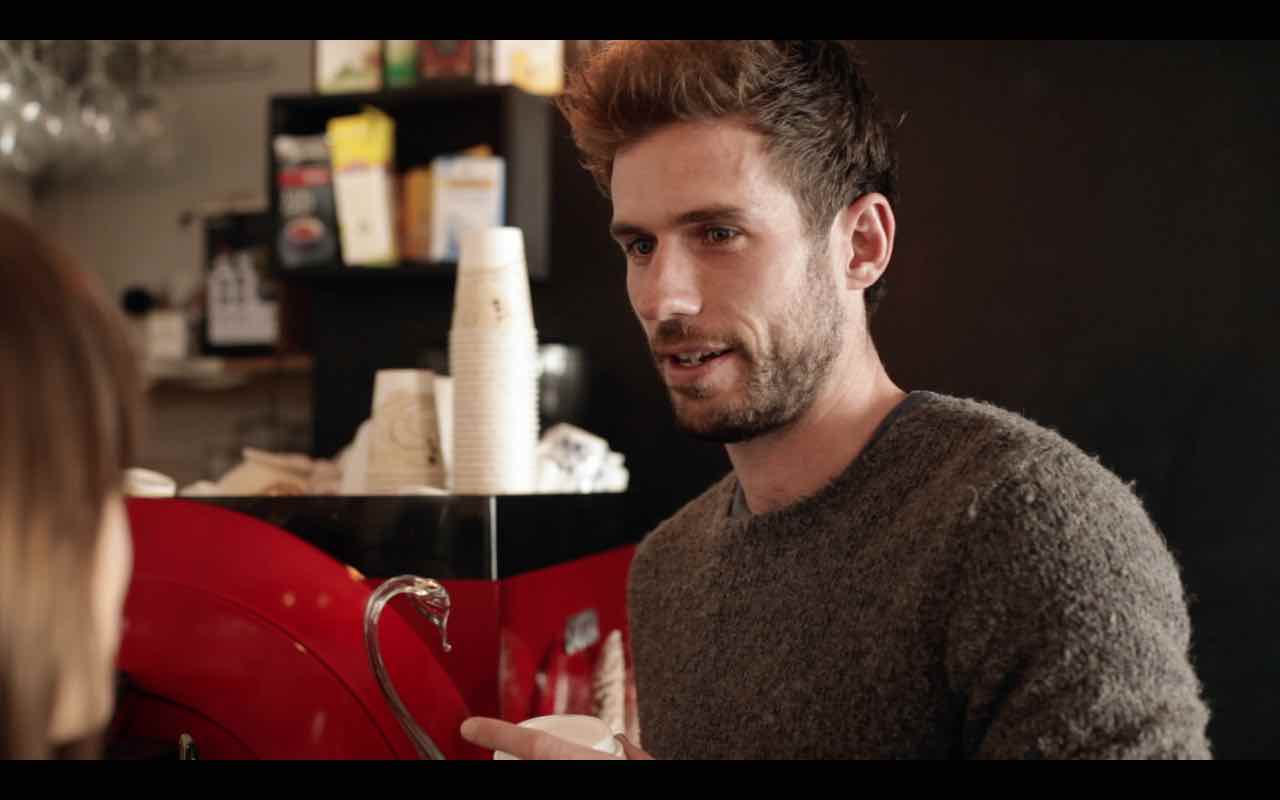 “I made my first film of my family on vacation in the Pyrenees at a bus stop when I was seven,” Dineen said. “I started making experimental films at Central Saint Martins College of Art and Design in London. I made a lot of private films that I never showed anyone because I was too scared to show the secret me.”

Whether she was making films or painting, the process within Dineen would evolve to provide her with peace of mind. “I have always been a good observer of people, so it feels natural to me to make films and to live and work in this space. My acting, painting, photography career has often been in conversation with my filmmaking process.” 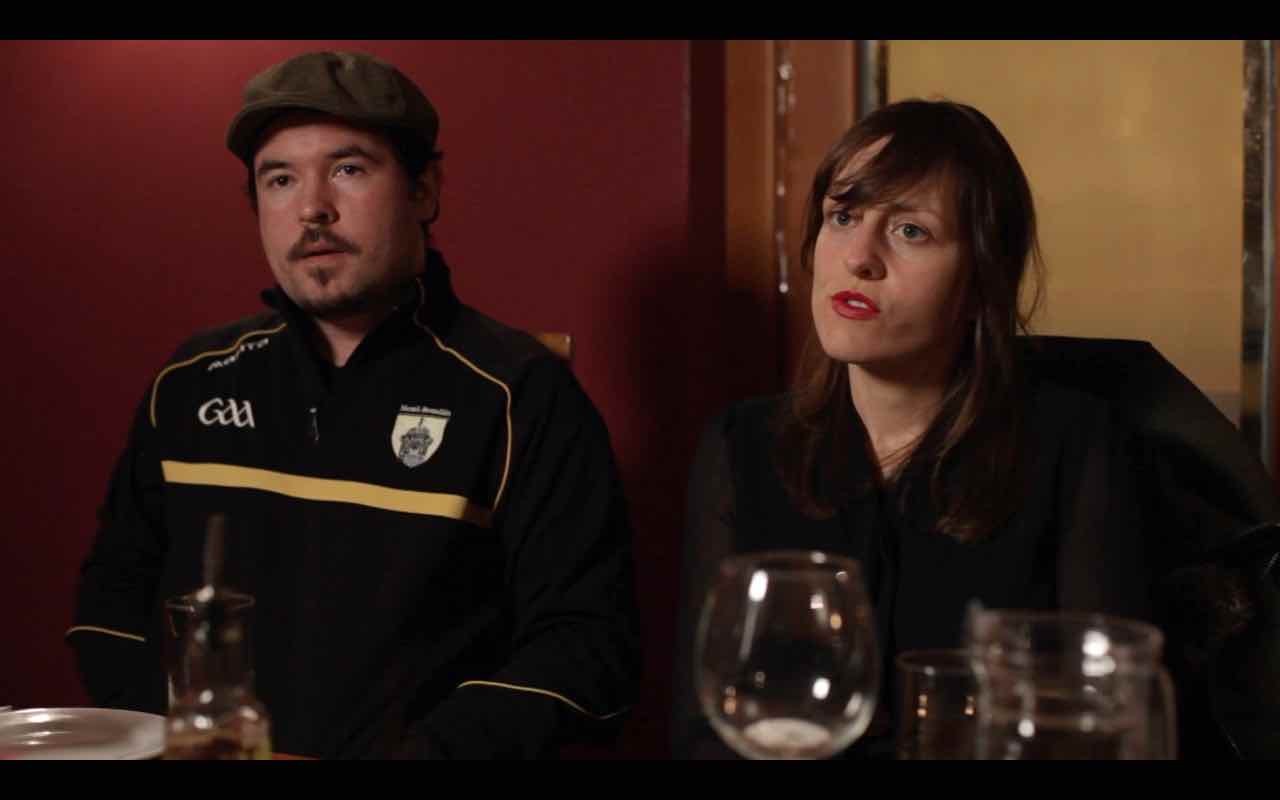 Dineen’s resume includes Said… (2017), which she produced, directed, wrote, and served as cinematographer for. The film was created and completed in just two days and was selected in a competition by the national television channel RTE in Ireland as a part of the Short Shots Scheme.

For her own brand of filmmaking, Dineen provides calming and healing works of art to an anxious world, inviting audiences to slow down, detach from devices, and focus on authentic human connection. Dineen is currently based in L.A., and her current project is titled Northern Star. 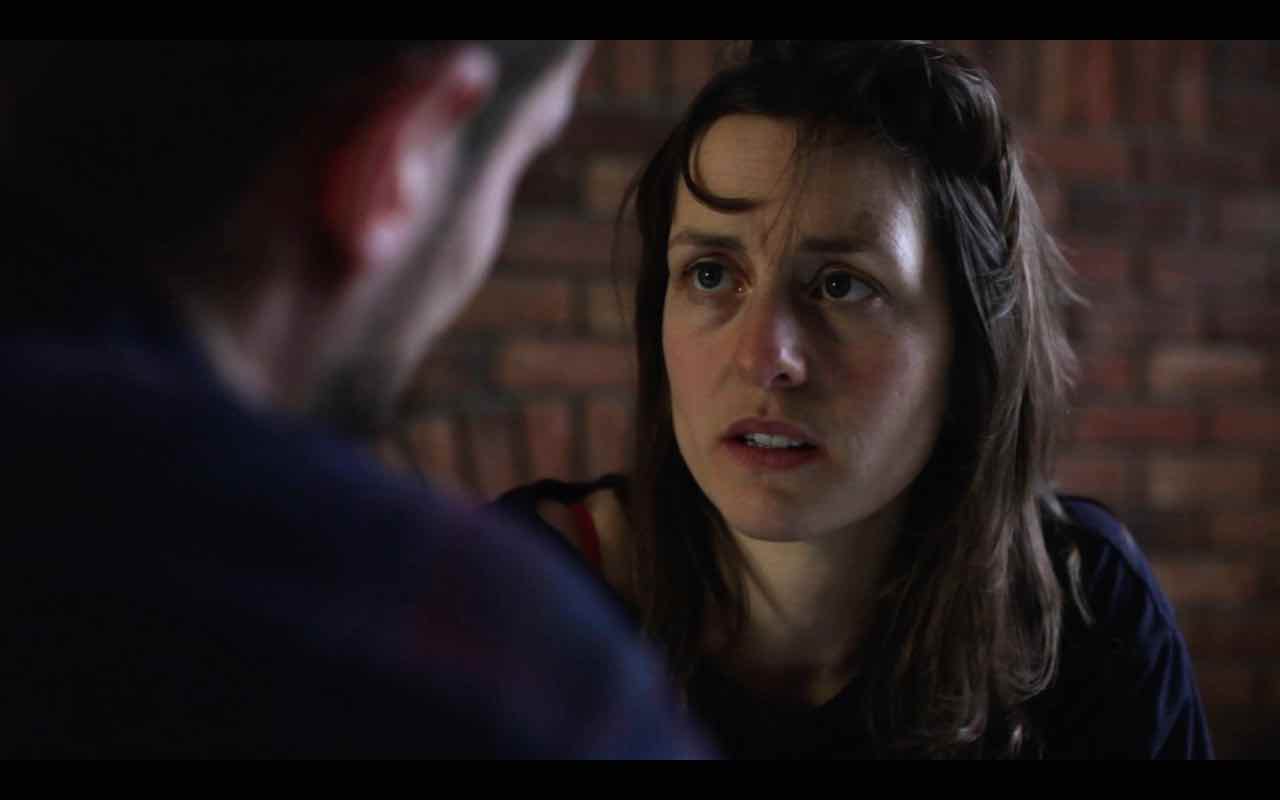 The evolution of Northern Star

“Northern Star started off with a script, but the finished product is far removed from the original concept. I learned that the film process can be inclusive, as opposed to a more military approach of order and control. As a result, everyone on set has space to be in the creative process. It’s an authentic creative process as opposed to a concept or script that’s carried out to fit the original plan.”

Northern Star was originally titled Days and Nights. Dineen said she wanted to display the “shadow self” of her childhood: what she had to leave and “the unspoken things that scared me about alcoholism but also the joy, love, and freedom of the Irish people.”

Northern Star is also a celebration of “the light in our pagan heritage before we were colonized” and to “show the darkness that came with slavery and the loss of our language and connection to culture.” 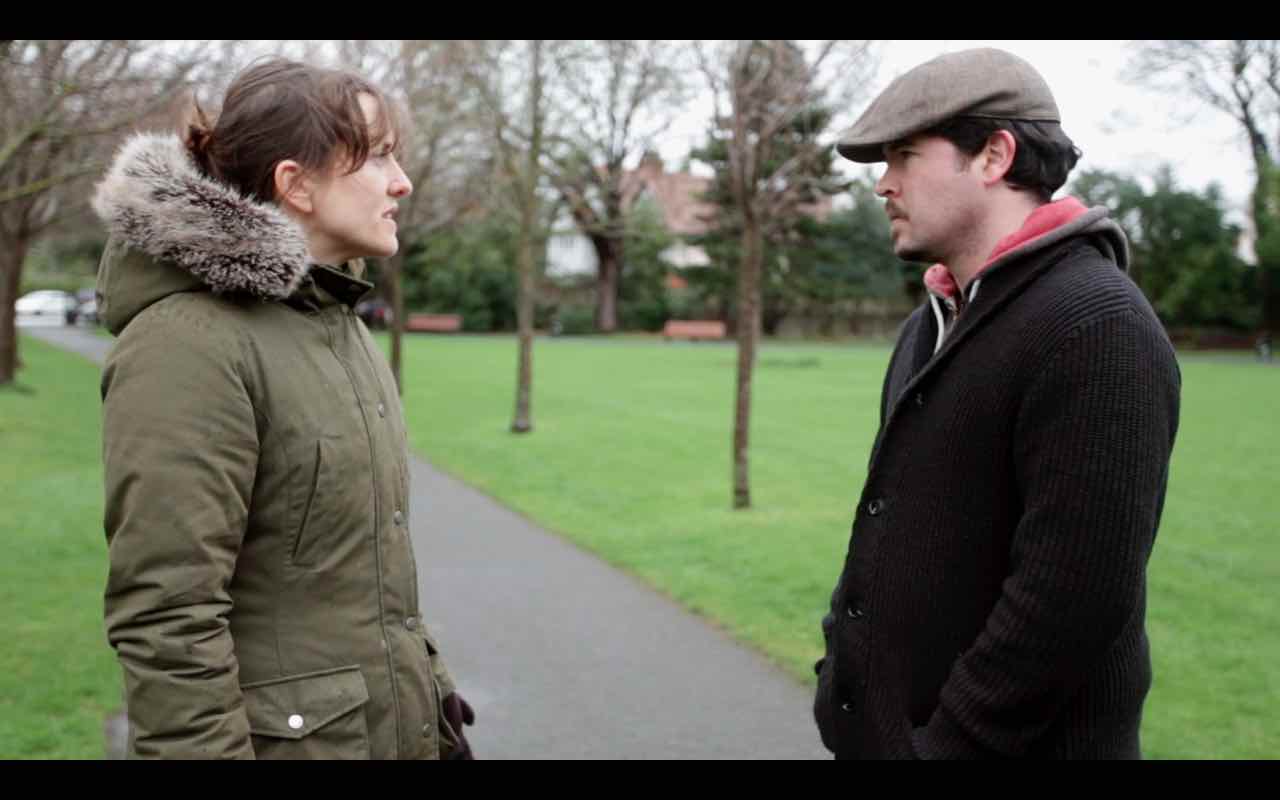 Dineen found through the editing process, it became clear about what were the crucial moments of the film and how they were strung together. “I knew that I didn’t want to do a generic fast paced edit but to show everything unspoken—the ways that intimacy is blocked in relationships and how we hold our tongues and feel at a loss to stay in conversation at times.”

Dineen’s creative process is different from typical storyboarding. Dineen said her work begins with following her intuition and whatever thoughts push up to the surface. She relies on unexpected and unscripted moments to let the process unfold organically.

“I prefer film as a witness of people and all that they are, showing the different human dimensions, how life is lived in the moment and takes us on a journey for which there is no script.” 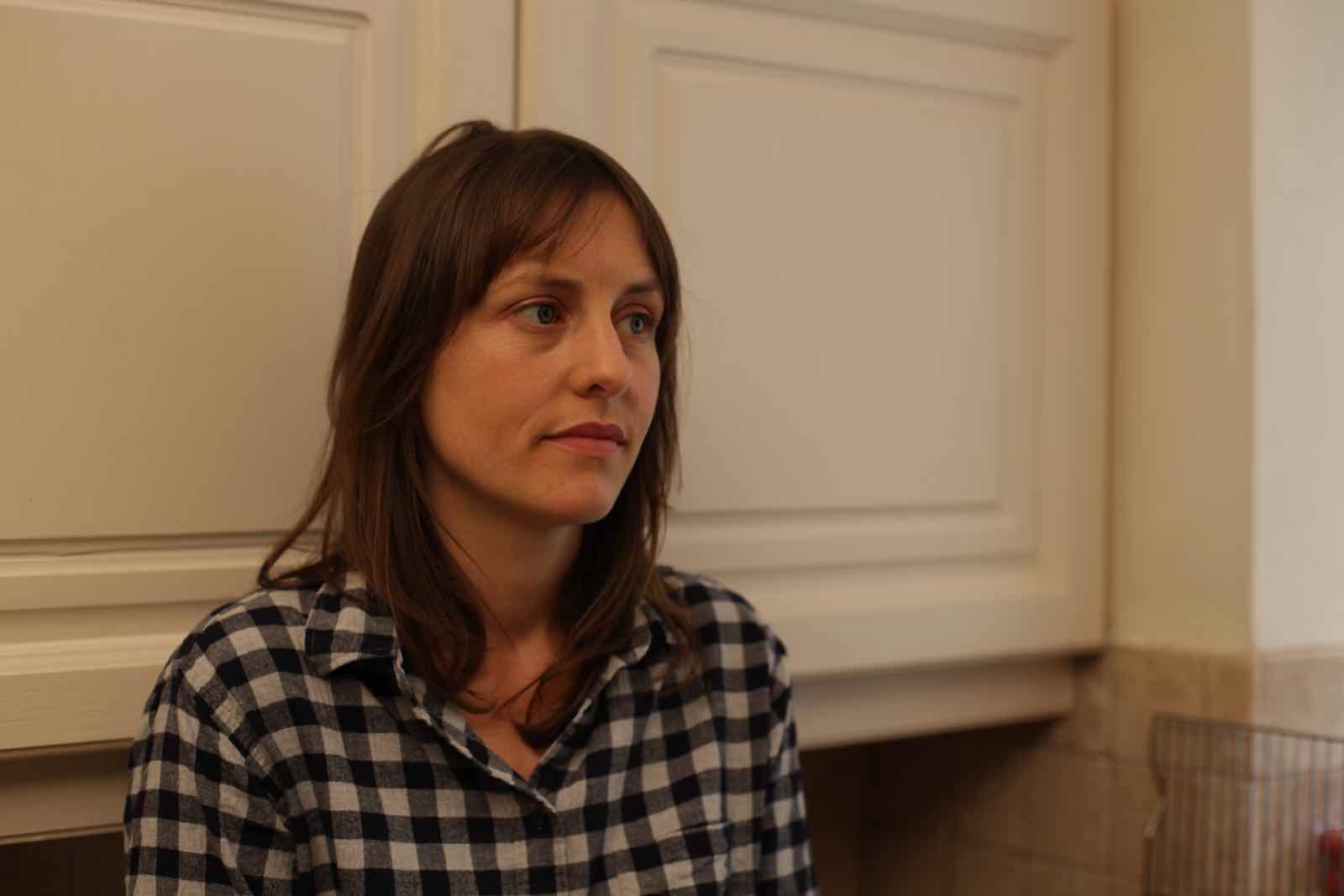 Advice and plans for the future

Next on Dineen’s radar is finishing the next work in her TRUST trilogy series, TRUST III. While the first two installments were unscripted, the final installment will be written and is currently in pre-production, set to shoot in Athens and on one of the Greek islands.

“It is my attempt at a happy ending and a perfect marriage,” Dineen said. She added shooting TRUST III failed on an attempt in May, but she surrendered “to the Greek way of total imperfection” and started performing research and writing the script for the last stage of the trilogy.

Dineen stressed the value of doing what you love for all of the things you love when it comes to filmmaking. “It’s the obsession that drives you forward,” Dineen said. “I didn’t go to film school, and if I look back on my life as a teenager, there is no way that I could have seen myself as an actor, filmmaker, and painter. It came to me.” 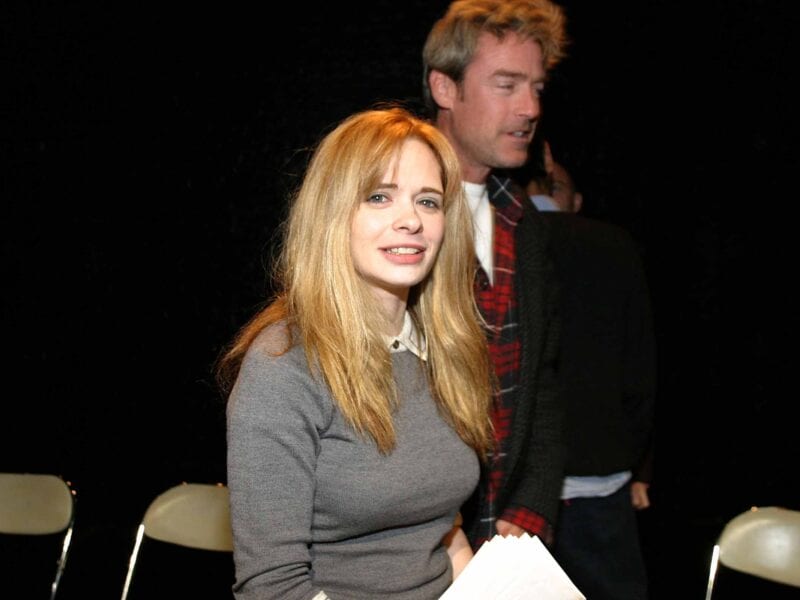 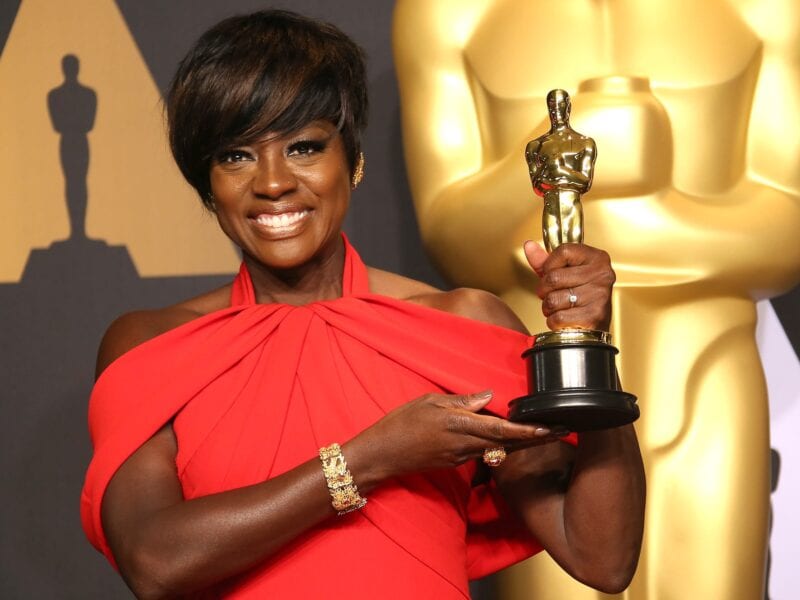 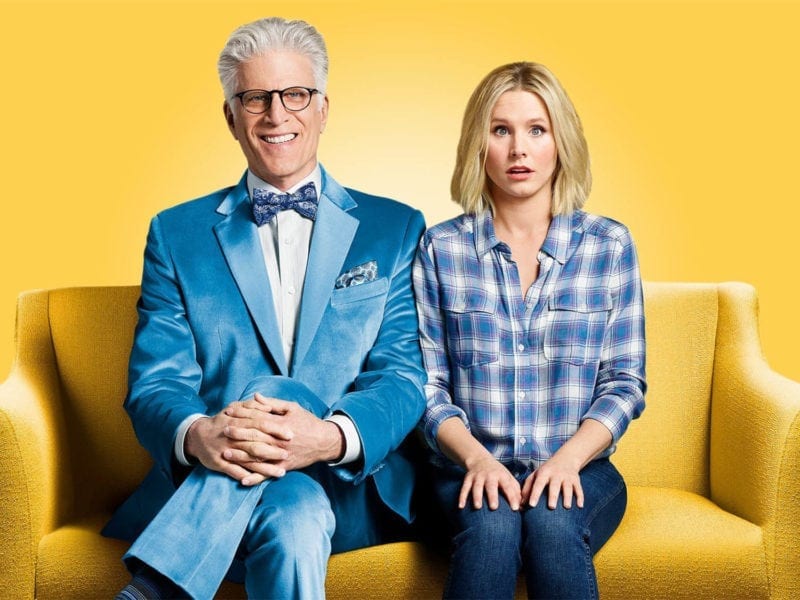 What to watch while you wait for ‘Atlanta’ S3