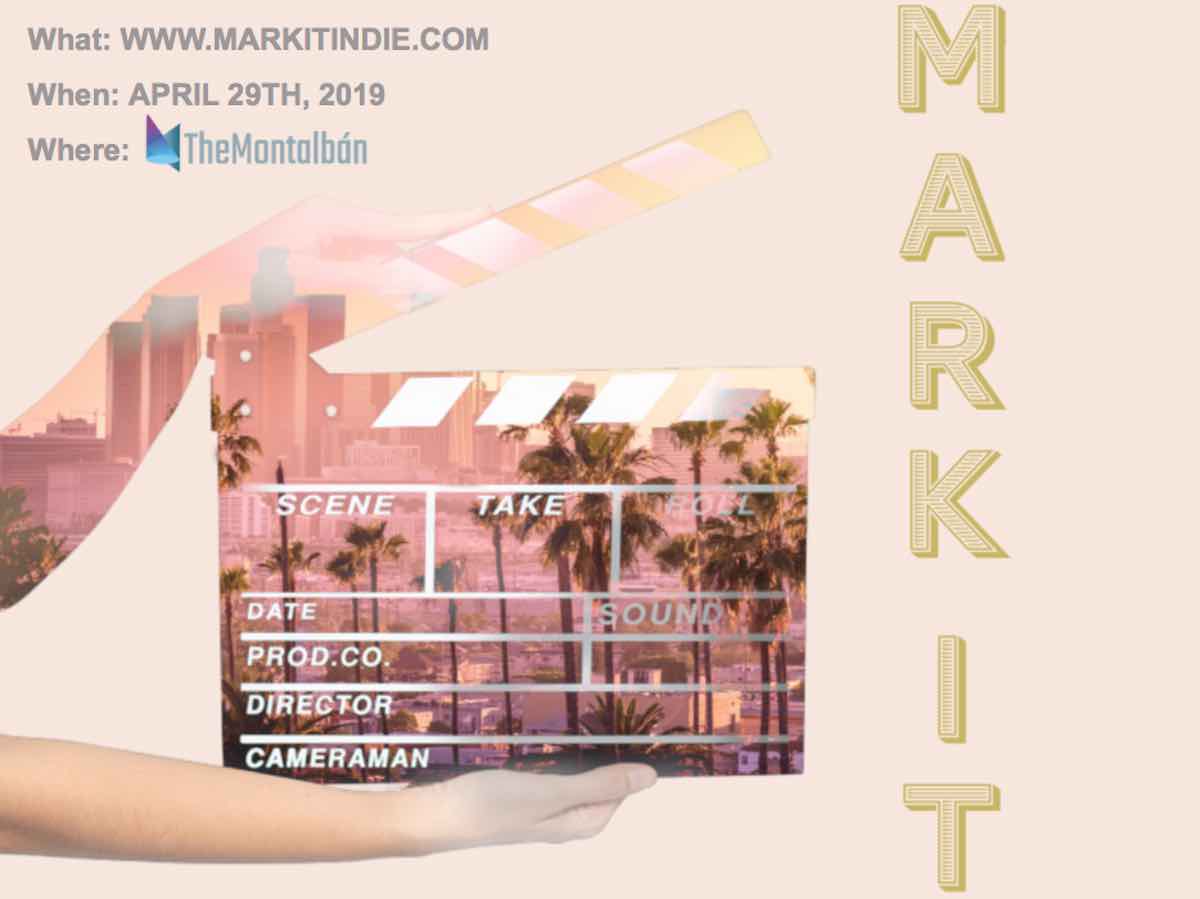 Film event of the day: MarkIT Indie at the Ricardo Montalbán Theatre

The new independent film organization MarkIT Indie has made it their mission to help indie artists and filmmakers foster connections and new collaborations – creating meaningful relationships which propel each other forward to reach new heights within their creative endeavors.

This new collaborative venture was born from the minds of actors and filmmakers Bel Deliá, Camilla Jackson, and Russell Jeffrey. Each member of this dream team comes with a breadth of knowledge and experience in the entertainment industry. 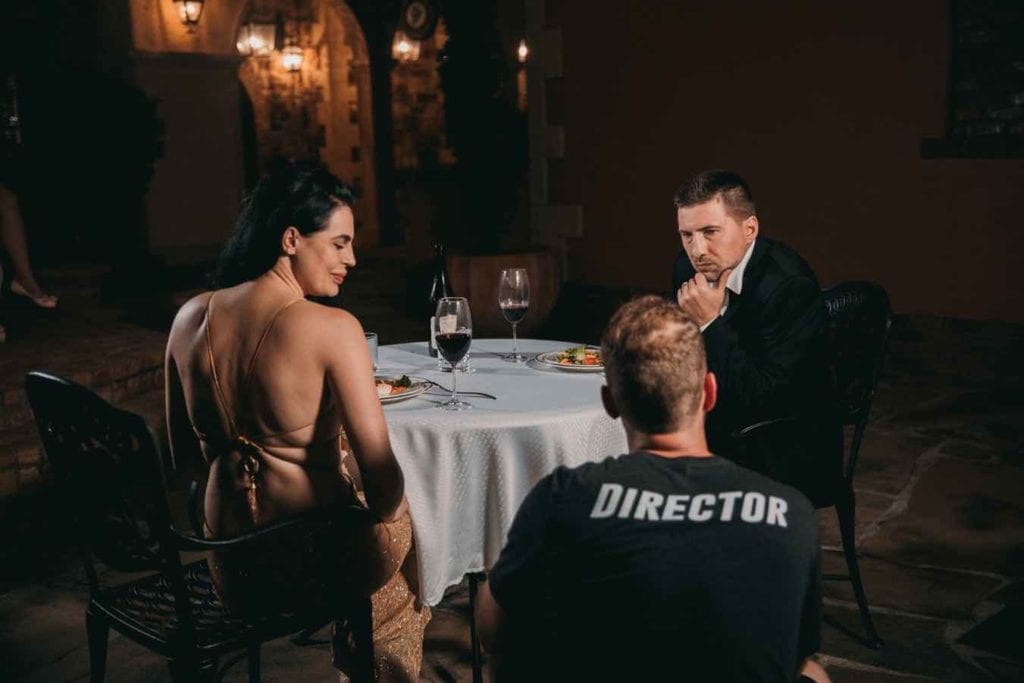 Bel Deliá is a film & TV producer with a storied 20-year career. She got her start in broadcast TV and has acted in genre films such as The Tunnel and The Tangle.

Camilla Jackson has worked throughout the industry, including as a journalist for outlets such as Blumhouse and Fangoria. As well as being an actress, she has created and starred in her own show, The Milli Show, which can be watched over at Jash/Amazon.

Russell Jeffrey is an actor and producer known for his work for BuzzFeed and YouTube Red’s Vidcon. 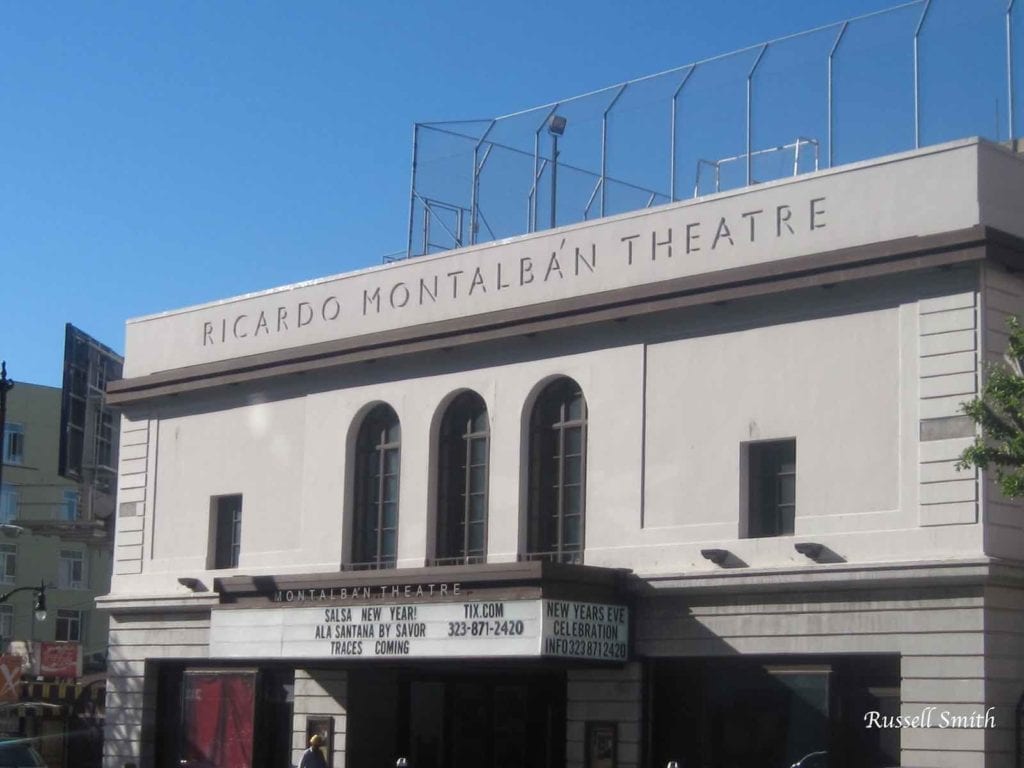 On Monday, April 29, 2019 MarkIT Indie will take over the Ricardo Montalbán Theatre in Los Angeles for a special one-night inaugural program. Expect to enjoy a number of insightful panels and valuable one-on-one opportunities for indie filmmakers. The topics covered include: 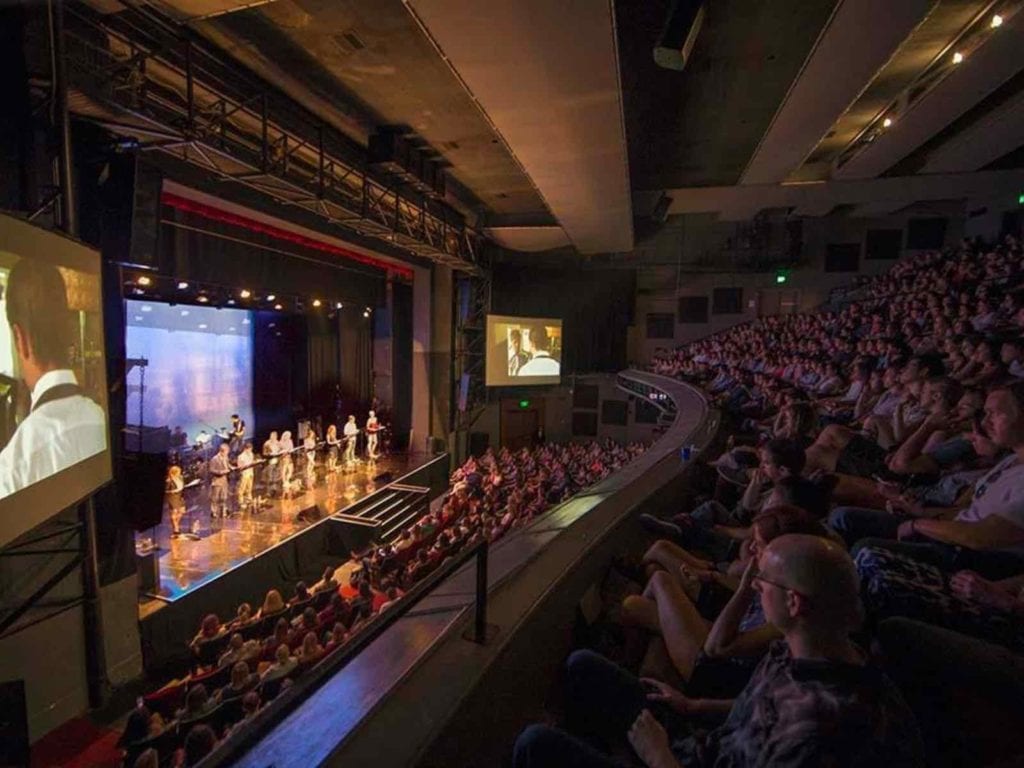 Lending their support and perspective on what it means to be an indie filmmaker by participating on these panels are experts from BuzzFeed, Seed and Spark, Indie Rights, Etheria Film Night, Haven Entertainment, JTC List, and Spotlight PR along with award-winning indie film directors, creators, and actors including:

Don’t miss out on this inspirational event! Get your tickets now. 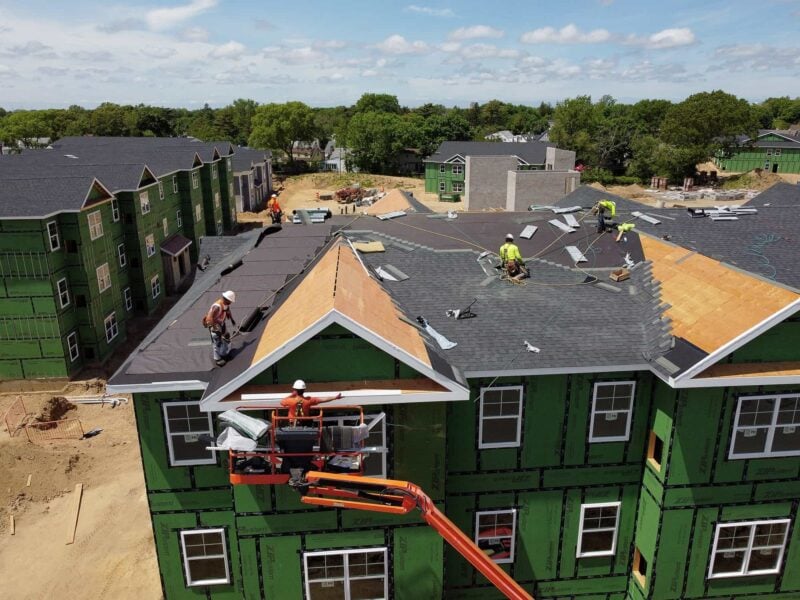 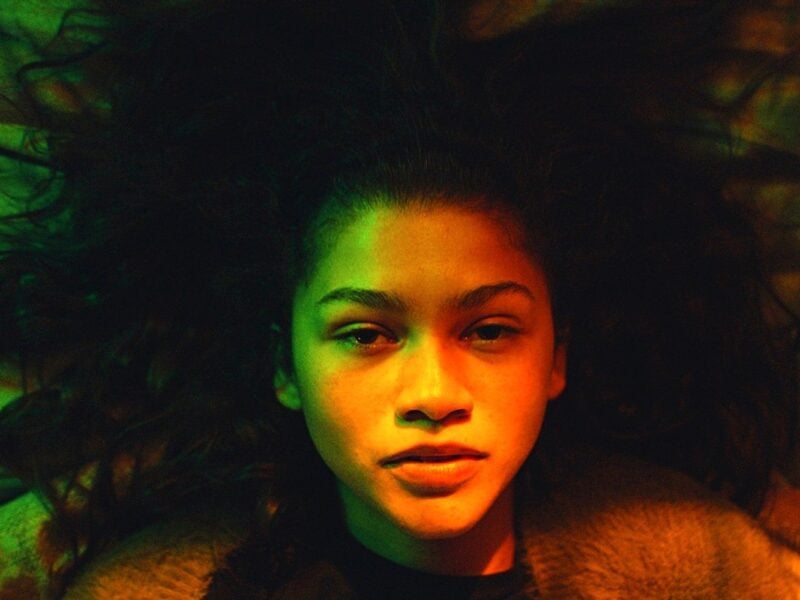