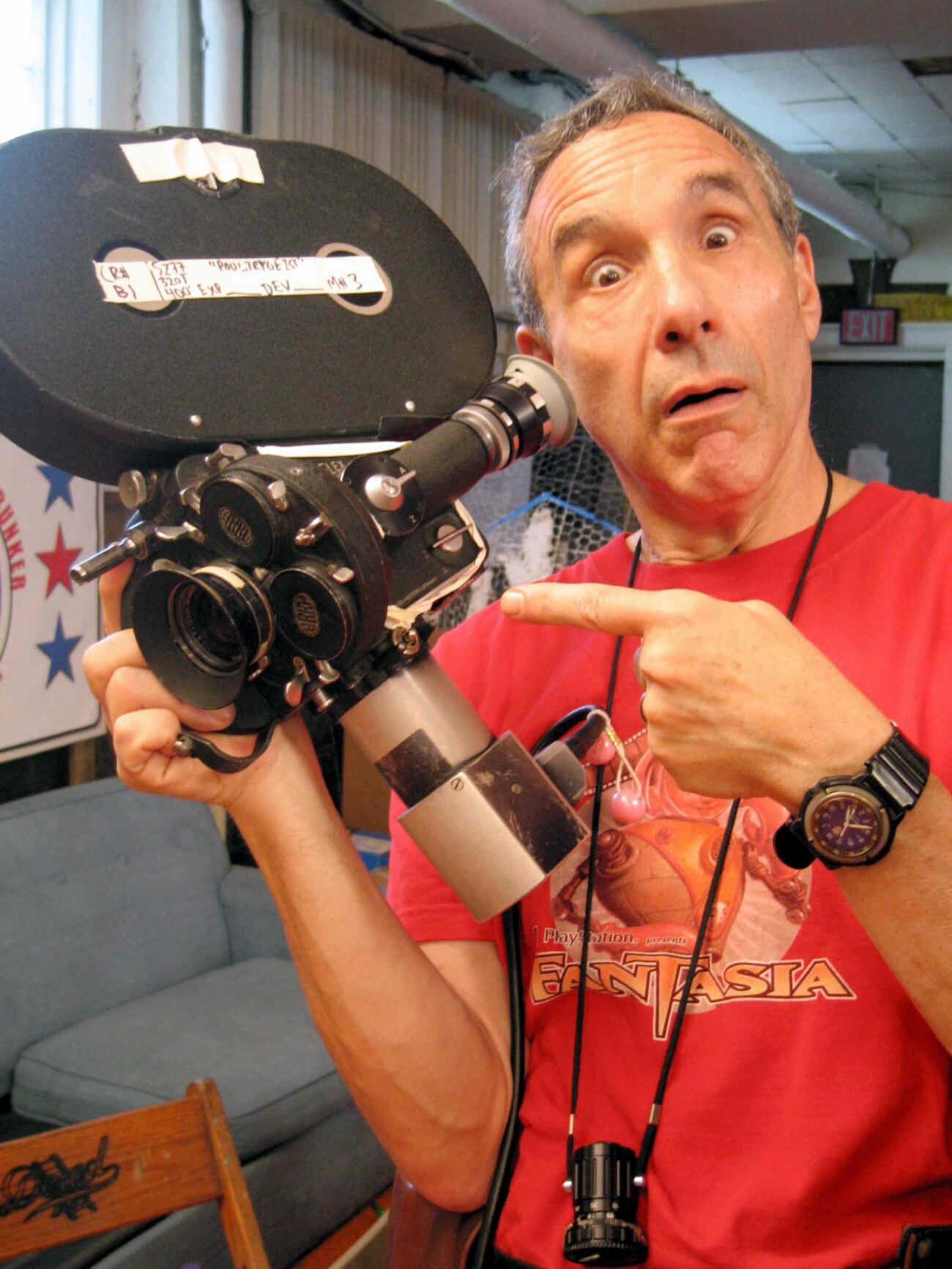 Many of the company’s films were released on YouTube in 2012. Troma has produced, acquired and distributed over 1,000 independent films since its creation with the majority of the film hosted on their streaming platform, Troma NoW

Troma’s Lloyd Kaufman releases his final feature #ShakespeareShitstorm, before he departs for the great director’s chair in the sky after over fifty years on the independent movie scene and dozens of films to his name.

#ShakespeareShitstorm premiered at the Museum of the Moving Image in NYC.

We sat down with him recently to hear his thoughts on his career, his final film and the future of Troma.

How long did it take to release #Shakespeare Shitstorm?

It took about five years to write the script. But we finished it before COVID hit so we had to hold it.

We thought where are we going to play it? You know, I didn’t want to go on Netflix or Amazon because they make any profit.

So 10 years ago we created our own streaming platform. We’ve got a great library of about a thousand films, shorts, music videos, and hundreds of feature-length documentaries. Family-oriented movies. You’ve got movies with stars, Samuel Jackson’s first movie, Kevin Costner, Dustin Hoffman. We got a lot of first movies by young, talented directors like Brian DePalma.

Why are you deciding to retire now? 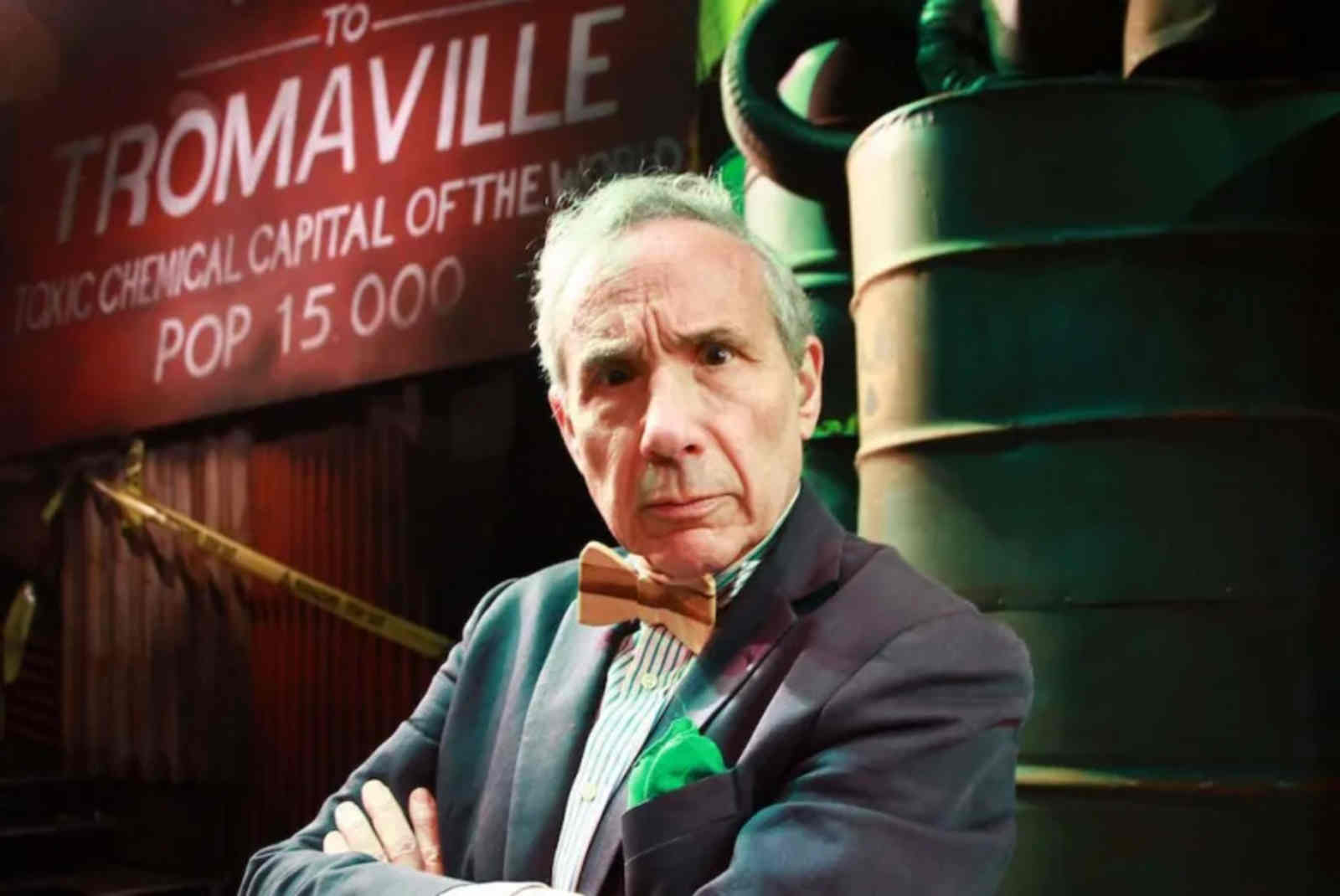 I’m not fully retiring, I’m producing a bunch of movies. Directing, not so much.

So you’re not retiring from producing. Just directing?

Unless I find some, wacky, brilliant script, then most likely yes. I’m still on the lookout though.

It can be any genre…if you guys have a script, I’m looking for something unique with something to say that might help make the world a slightly better place. I just don’t have anything like that right now.

What do you envision as the future of Troma?

The future is our streaming platform.

Netflix raises the prices but we’ve kept the same price the same for 10 years.

Well, up until about 20 years ago, Michael Herz, my partner of 50 years and I could say to possible investors “The worst that will happen is you’re going to break even. And most likely you’re going to make some money.” The industry is different now.

It’s controlled by a small number of devil-worshiping media conglomerates which offer no room for the independent.

What’s the wackiest hate email or letter you’ve ever received for a Troma film?

Surprisingly few. None that comes to mind. I think most people that manage to find our films in the early days knew what they were getting. The only hate mail I can really remember was for killing a dog on-screen.

That’s the one thing you can’t do. You can kill humans all you like, but dogs? No chance.

How does casting work for a Troma film, are potential actors aware of the type of stories you create?

We usually do an open casting and when we announce it there’s a line around the block.

The first thing we do is we give everybody a chance to have three minutes on camera. They film these three-minute pieces which could be juggling, could be somebody bringing us a bed, their pet Armadillo. Somebody might tap dance. Somebody might sing opera. Anything you want for 3 minutes.

We then pick the best out of the lot.

What’s the highlight of your career? 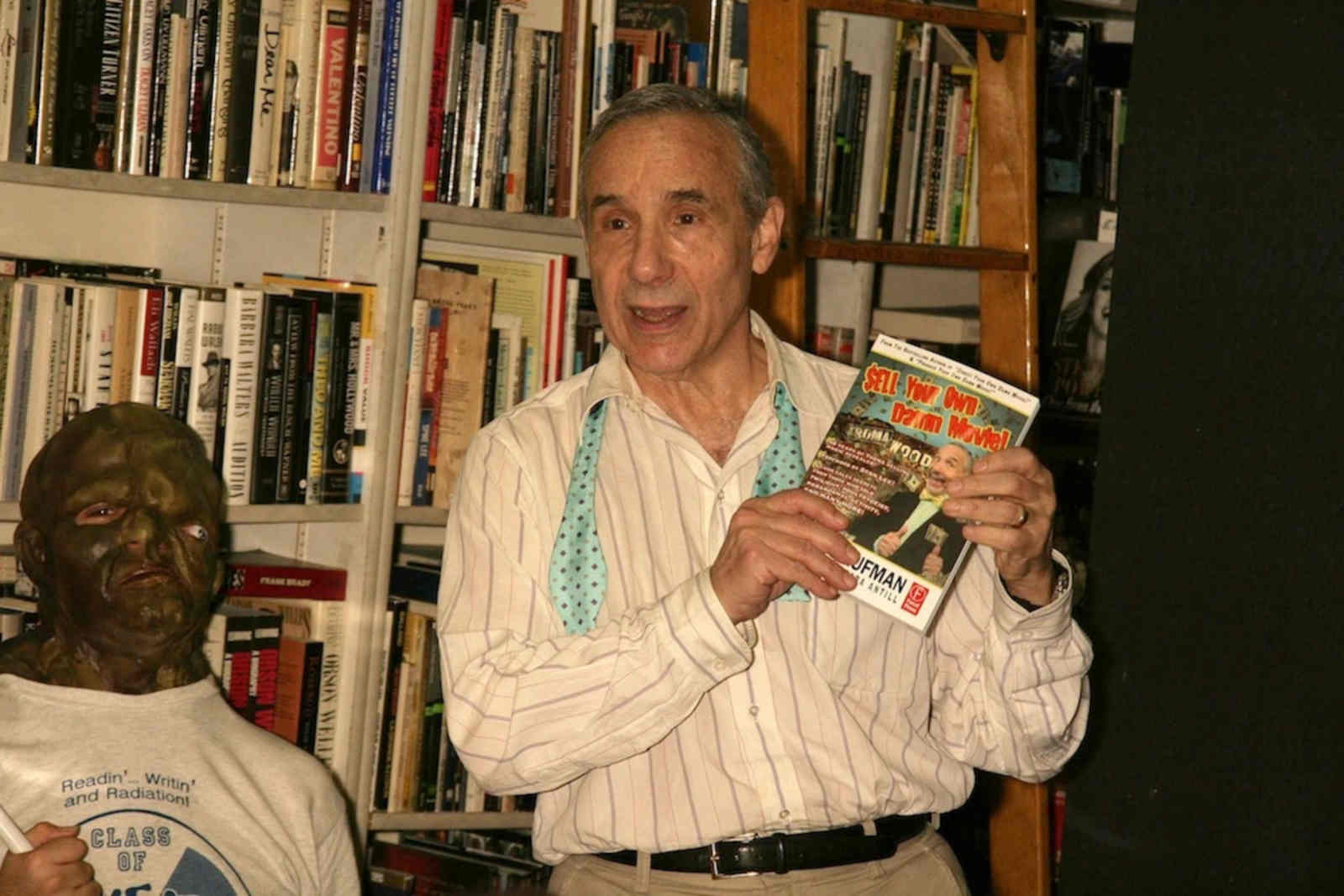 Well, I think the fact that I’ve had the same partner for 50 years and we’ve never had anything signed between us. He could technically empty the bank account any time he wants!

What is your favorite non-Troma movie?

Probably Princess Yang Kwei Fei by the great Japanese director Kenji Mizoguchi, which is based on a story about an 8th-century Chinese emperor grieving over the death of his wife.. That was kind of a sublime, religious experience.

It hit me when I was very young that I never wanted to see the movie again because I knew the second time I saw it, it wouldn’t be as good.

Do you have any advice for budding filmmakers?

So you have to make a decision. If you want to make a lot of money. You better get out to where the movies are made, which I think is Los Angeles and New York.  However, 99.9% of the people in the mainstream film industry are scumbags. So you can deal with the scumbags, go and try to be James Gardner, Eli Roth, or Samuel Jackson or Trey Parker and Matt Stone.

But if you want to be an artist and not deal with the bullshit, then go out and make a movie right now because you can. It costs next to nothing. Just grab your phone and do it.

How can somebody get the opportunity to work with Troma?

Well, they can start as a production assistant and they can start in the Troma office. Most of the people here work their way up from there and move on to the bigger stuff.

Every film deserves to find its audience! Bunker15’s smart-tech Publicity Engine helps target the right journalists to promote your movie (VOD or Theatrical). Whether you have a theatrical release or go direct-to-VOD, every movie can earn Press. Bunker15 will raise the profile of the film, adding long-term value, positioning it in the international marketplace and giving the careers of the filmmakers a big boost. 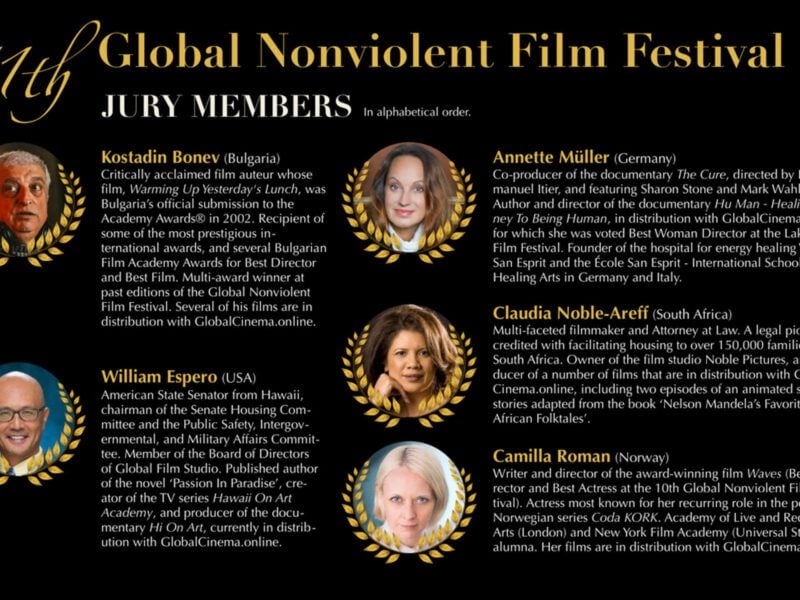 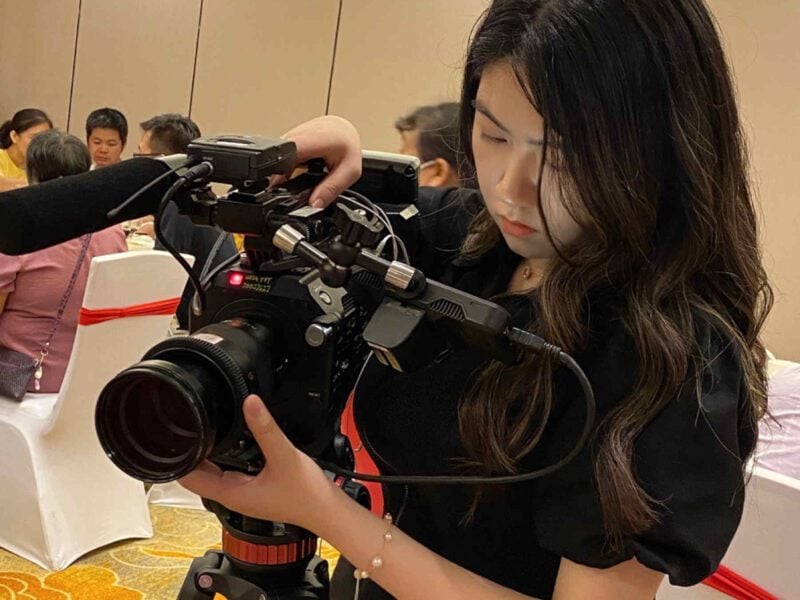