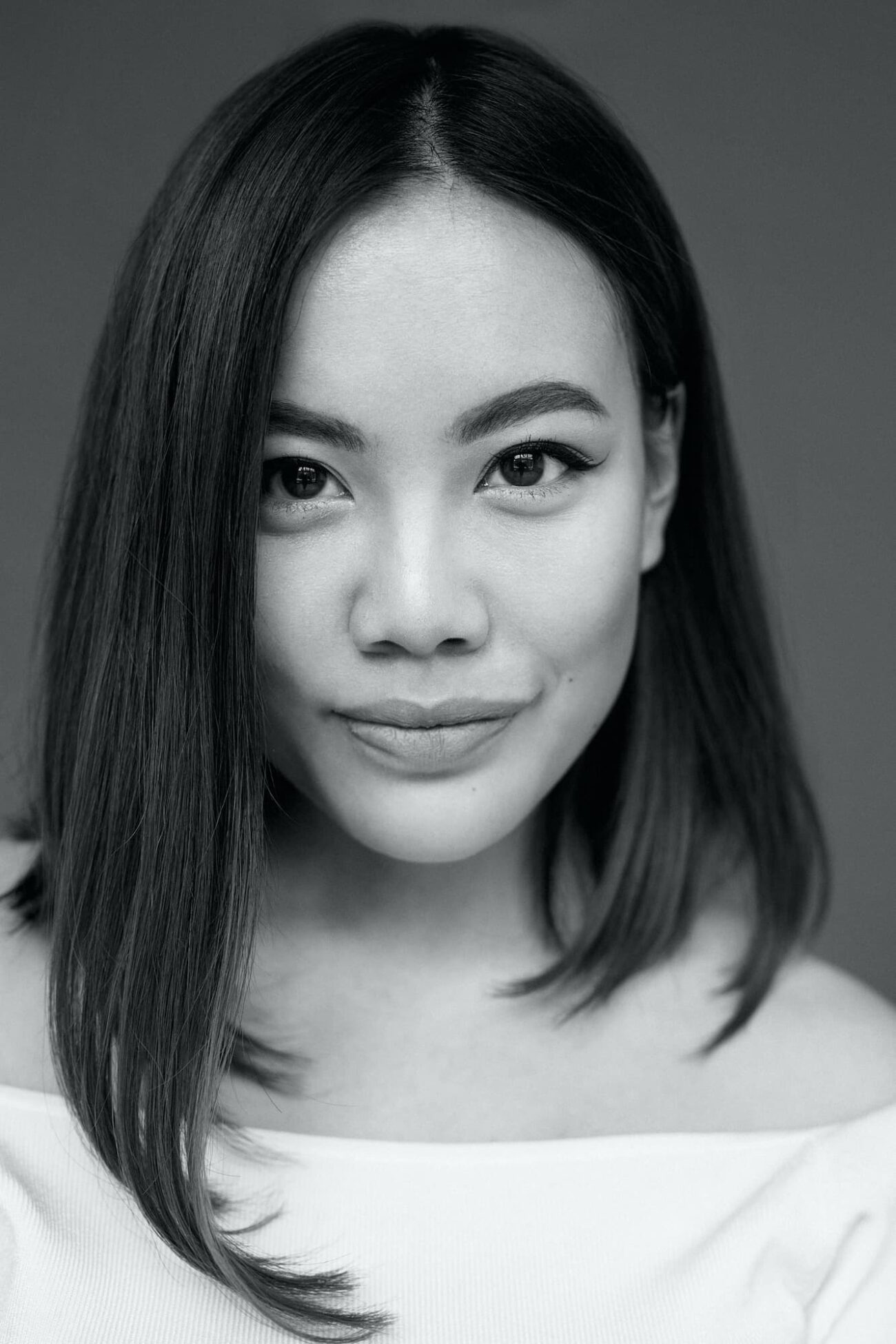 Movies are made by producers who place a bet on the concept and pull strings together – we have talked with Lilia Le Dieu, an accomplished creative producer from Belarus, whose films have been selected in over sixty film festivals, and received distribution on major streaming platforms IndieFlix and Amazon Prime Video. She is well-known for her work on “Breadcrumbs”, “My Train Leaves Tomorrow at 7, “Blue Suit”, “A Portrayal of a Subtle Suicide”. She juggles a variety of projects, occasionally producing branded content for ad agencies in Belarus, and coordinating post-production of popular animation channels on YouTube. In 2021 Lilia co-produced her first feature, “Borderline Mind”, a thriller directed by Andrei Kalsenikau. It is currently in post and is slated to have a theatrical release in 2022. In July, she was also invited to speak at the Russian Indie Film Festival on a Producer’s Q&A Panel, where she has shared her insight about critical skills that every producer needs.

Her movies have a similar throughline – they are deeply philosophical, filled with challenging ideas, and dialogues. Lilia has spoken about “Paintless”, a finalist of this year’s Oniros Awards (New York), and nominated for Best Producer at Indie Short Fest. Logline is intriguing enough: After the Second Coming, a lonely painter invites the priest to her house, in hopes of persuading him to give her permission for suicide. 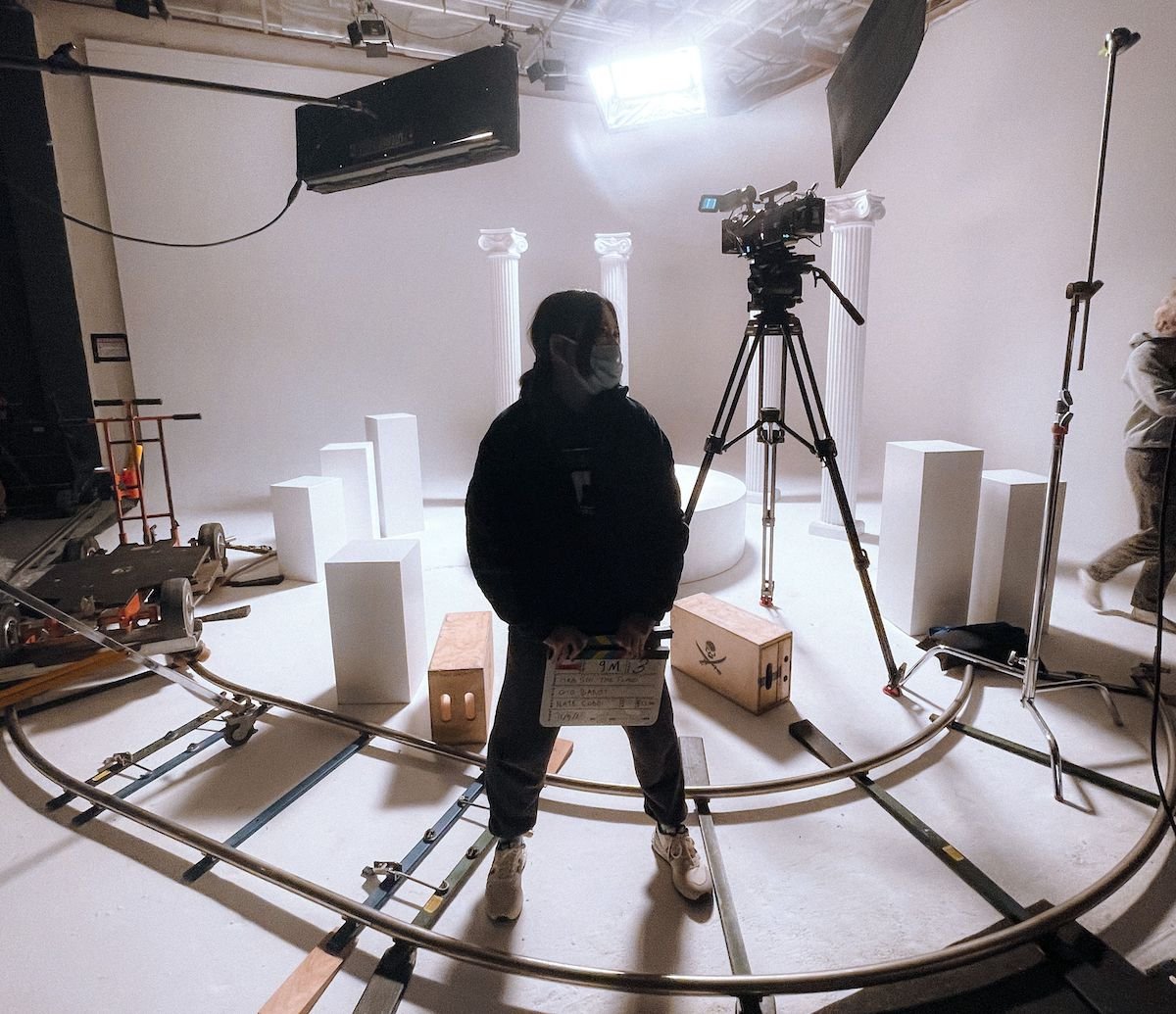 What led you to producing?

In 2018 I studied a 1-year program at NYFA, in Film & Media Production, where I was able to learn and practice everything about the industry. Directing was always my first goal, but I haven’t met many producers and didn’t know much about producing. Once I got involved in several indie productions, I saw that producer creates a solid structure for a director to tell the story. I started producing student films, shorts, commercial projects, and during my OPT (after graduating NYFA), I produced five short films that have had a successful festival run. This experience has made me more confident and reassured that I chose the right career path.

What part of production is the most exciting for you?

Pre-production is exciting but very stressful. That’s why I enjoy post-production more when you have completed the shooting. It allows me to work from anywhere I want, coordinating various departments and organizing footage for delivery. For the “Eli Kids” channel I oversee all the post components and manage the team to ensure that the finished material is delivered on time. I also search for contractors, whether it’s a voiceover actor or composer, and liaise between them and the studio. It takes patience and consistency to complete projects to deadlines and without compromises, so I take care of time management.

Have you ever had mentors? Anyone you looked up to on your journey?

I am very inspired by some of the collaborators that I had a chance to work with, and many of them have decades of experience. I had an opportunity to consult with John Morrissey, a producer of Oscar-nominated (Edward Norton for Best Actor) drama “American History X”. He is also a Broadway actor, and he has starred in my short film “My Beautiful Performance”. John is a prominent film industry expert that has believed in me, recognized my passion and determination. I’ve gotten a lot of great advice from him and respect his opinion about my work. You need people that will champion you because there’s a lot of self-doubts.

What are you looking for in the screenplay?

I look for originality. If that core idea is strong, the entire screenplay can be reworked to support it. It does not have to be a drama, even though I gravitate towards this genre, but it has to have a dramatic component that will trigger something in the viewer. I also look for narrative cohesion, where every turning point makes sense. 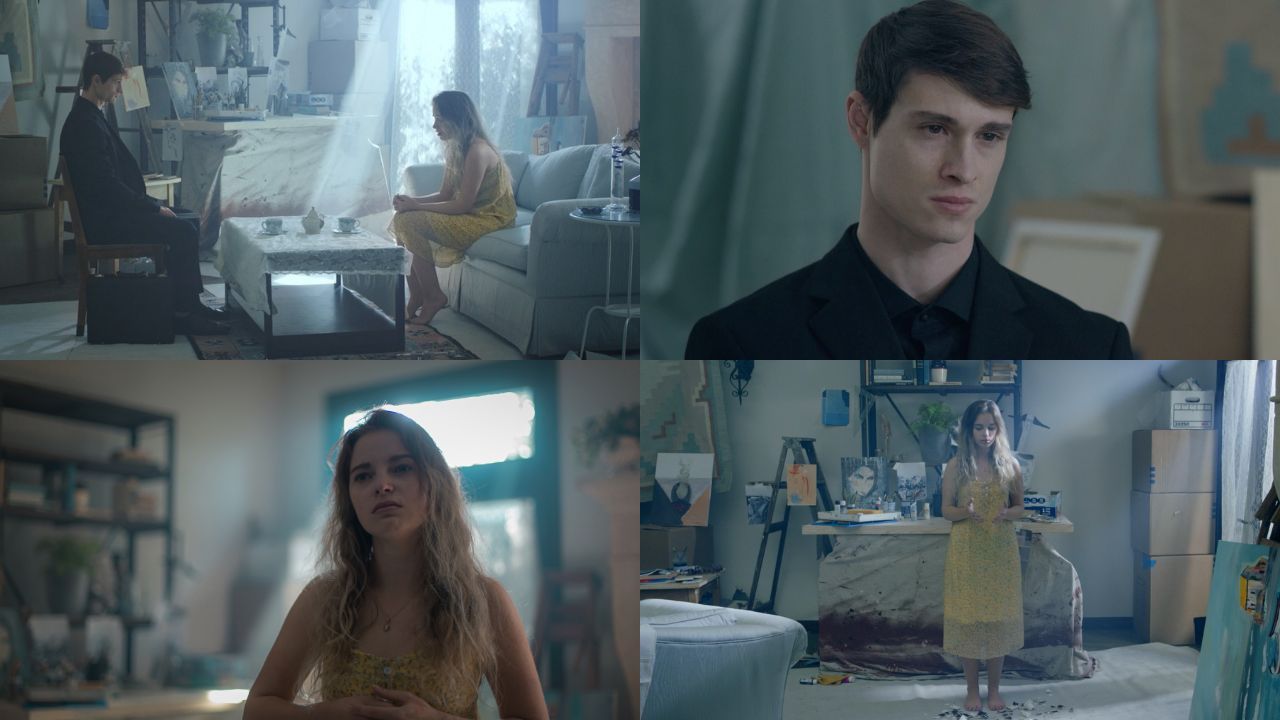 How to secure funding as a first-time filmmaker?

There are numerous ways to get funding, I have had experience with all sorts of grants, crowdfunding campaigns, private investing, and self-funded projects. I remember an interview where Darren Aronofsky (a director of “Black Swan”) shared that he had gathered money for his first feature by getting dozens of his relatives, friends, and coworkers to donate. That’s also an option.

What was the most challenging part of making “Paintless”?

Probably casting. Two complex parts to play, and limited resources to reach actors. It all worked out, but was stressful – we locked the Priest’s actor (Graham Jenkins) a week before shooting after spending three months searching. He nailed it! Graham received the “Best Actor” award at MADRIFF.

What’s next in your plans?

I have a slate of commercial projects for the next few years, a short film that I am very excited about, and two features in development, including “Breadcrumbs”. I keep juggling production and post-production and try to learn something new every day. The process of improvement never stops. I’m very hopeful and think that there’s a big demand for the kind of stories I want to produce. People are hungry for the type of movies we used to enjoy in the 90s, and unfortunately rarely see today.

Sounds like a packed schedule for the near future, how do you keep a work-life balance

I prioritize what projects are the most important, and then focus on my health and personal life. I’ve been incorporating new habits and removing distractions, or activities that do not improve my life or mental state. I used to waste a lot of time on mindless social media use or hanging out with people. I like socializing, don’t get me wrong. But for me, if I’m not happy with myself or my job, I cannot be a good friend. Work and ambitions are more valuable for me than anything, filmmaking brings me real happiness, so I don’t complain and try to be strategic. 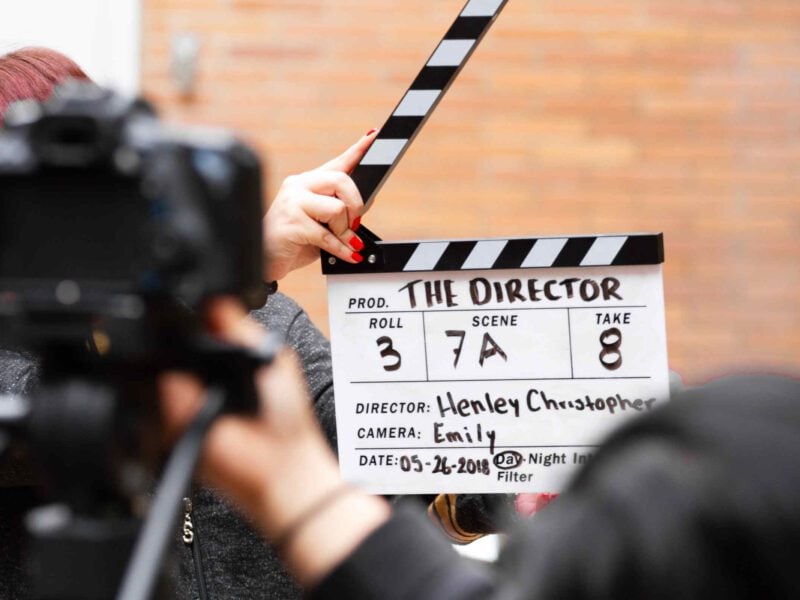 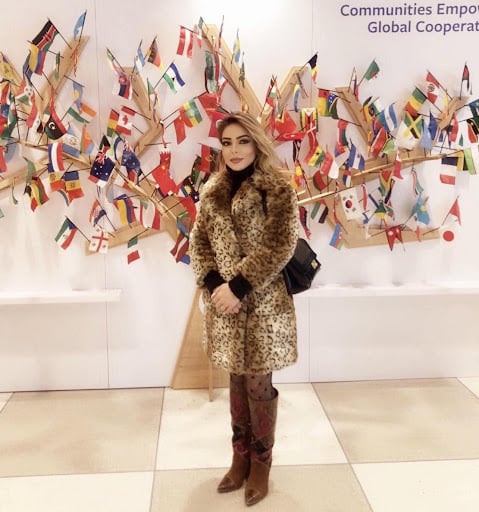 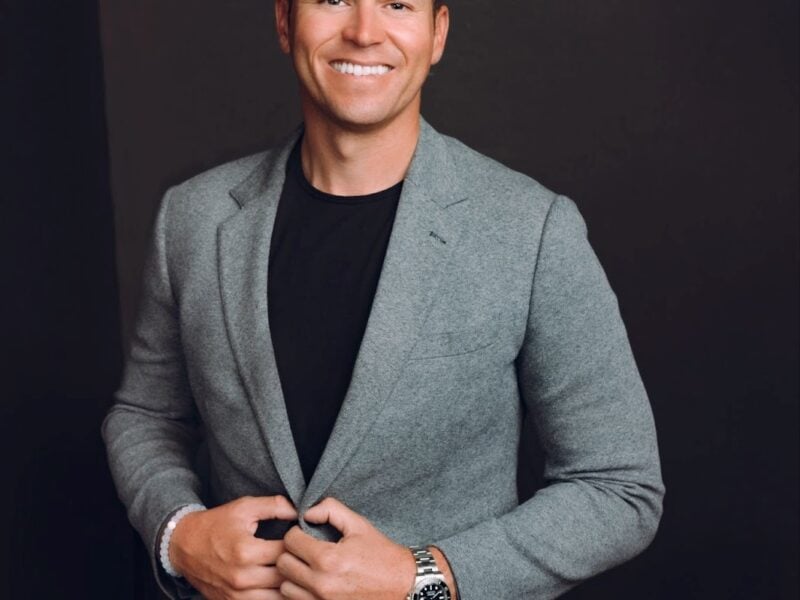