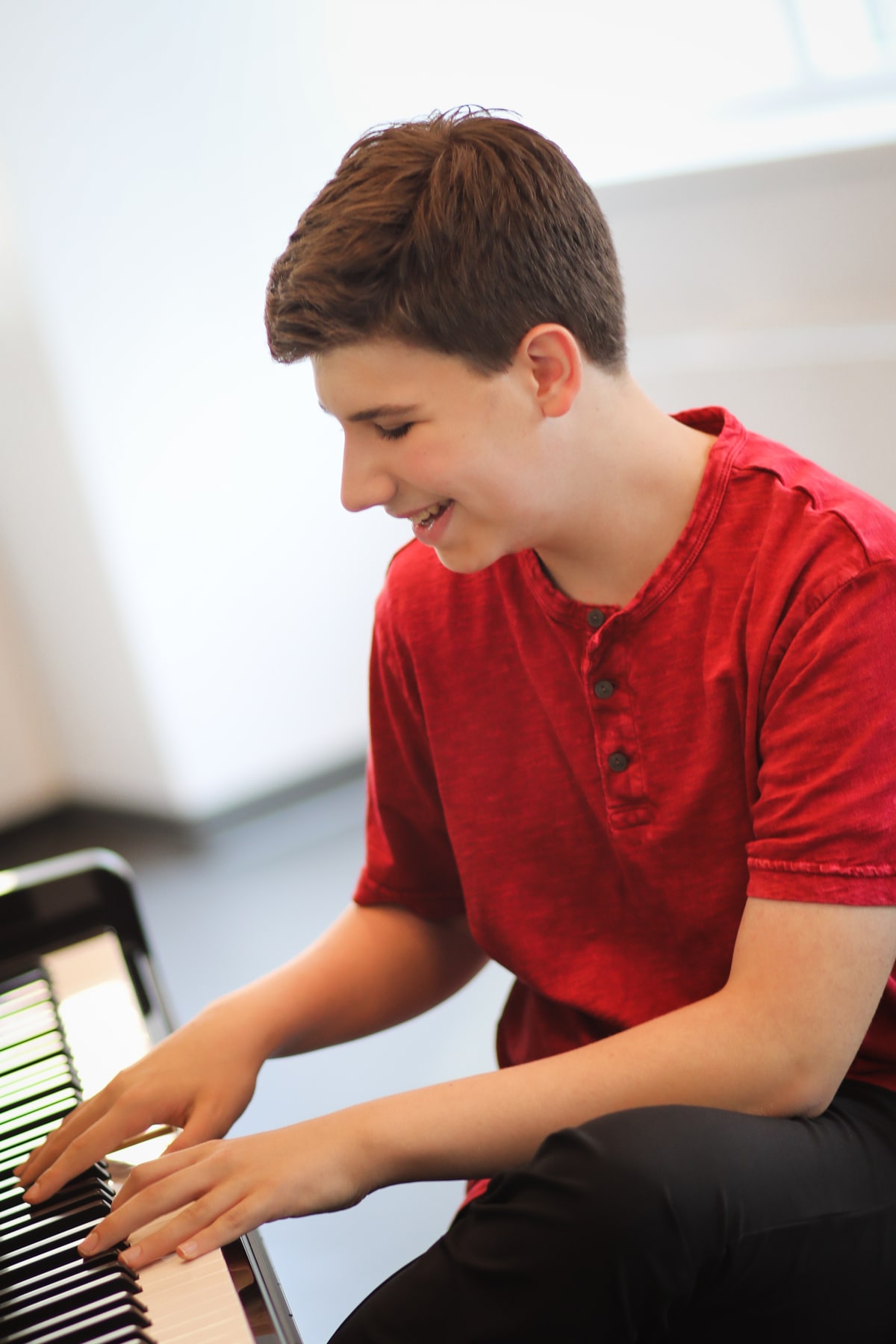 Joshua Turchin is a musician & performer like no other. When he was nine years old he made his Broadway National Tour debut in A Christmas Story the Musical, for which he won the Broadway World Award for Best Actor. Since then he’s taken part in other stage shows and lent his vocal talents to animated series and commercials for Nick Jr. and Pixar. He recently starred in the Apple TV series Schmigadoon.

Turchin also pursues projects of his own. He debuted his original music at Rave’s Theater Festival in New York City to high acclaim. He’s also the host & writer of his own original talk show The Early Night Show. Between all the work, he finds time to assist The Actors Fund, BC/EFA, Camp of Wings Friendship, Sing for Hope and The Ukulele Kids Club.

We were lucky enough to get some time with Joshua Turchin between events on his packed calendar. He offered us a fascinating conversation and gave some advice to other young actors out there. 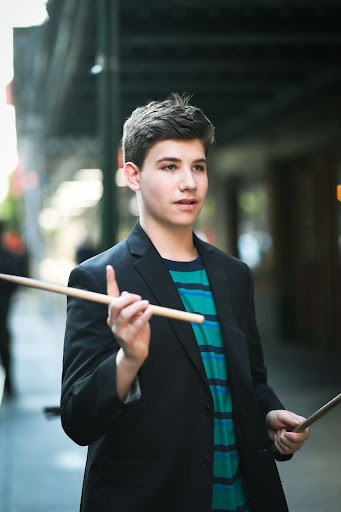 Have you always been interested in music and acting, or did one interest come first?

I’ve always been interested in music and performing. Music really came first. My family had a piano and I would always gravitate towards it even when I could barely walk or reach the keys.

What first made you fall in love with musical theater?

The art of music and its integration into a story first made me fall in love with musical theatre! I love the concept of telling stories through music.

What are some of your all-time favorite musicals?

One of my all-time favorite musicals is Once! The music in the show is just so beautiful and so moving.

Who are some of your favorite influencers?

A couple of my favorite influencers are Crawford Arnow and Katherine Lynn-Rose. I’m so lucky to be friends with them both! 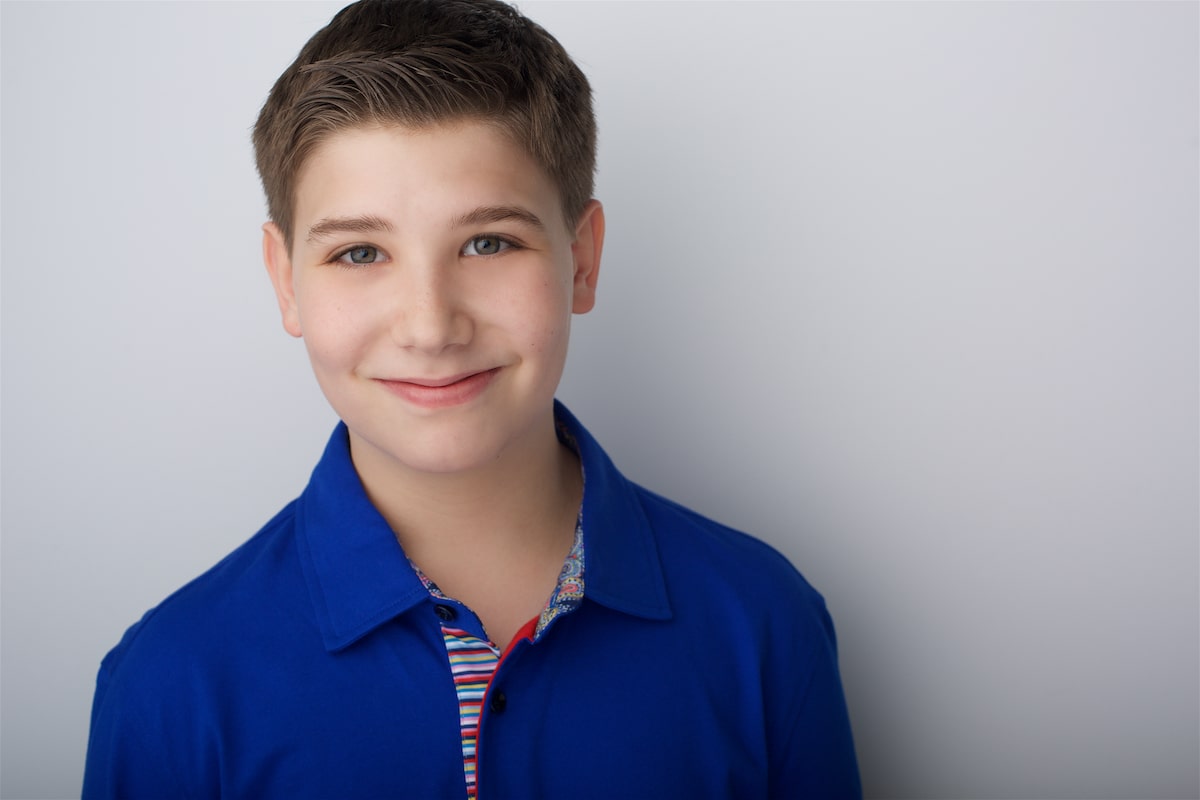 How did you get your start as an actor?

I started out doing some school shows and commercials back in Florida. When I was eight, I went to NYC to do some workshops and ended up getting signed by an agent. I was cast in my first Broadway National Tour later that year!

What do you love most about working on stage?

When on stage, I just love being able to perform and provide an escape for the audience.

Have you ever worked with any mentors?

I have! I’ve been so grateful to work with such amazing people. I got to do a workshop of a new Andrew Lloyd Webber musical, and performed in The Little Mermaid at The Hollywood Bowl with Alan Menken. One of my favorite songwriters is Victoria Shaw, who wrote so many hit songs, and we actually just wrote a song together called Does It Make You Feel Better which is going to be released on all streaming platforms soon! I was also recently part of Forbidden Broadway: The Next Generation and got to work with its creator Gerard Alessandrini, who is a musical comedy genius.

Which roles interest you the most?

I love playing characters who are emotionally complex. 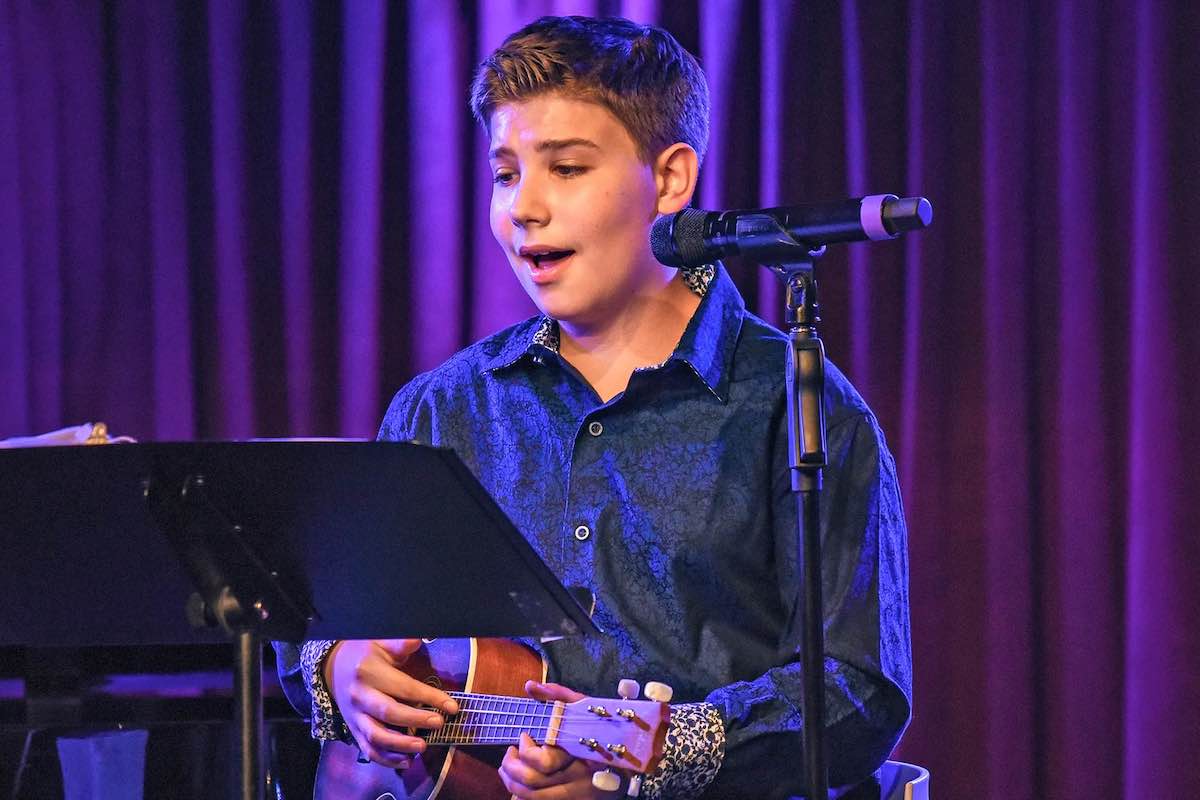 Can you talk us through your creative process when you take on a new role?

You recently starred in the Apple TV show Schmigadoon. What was that experience like?

I’ve been really grateful this past year to work on some really great projects. I did studio singing for the fourth episode of Schmigadoon, and another movie which is coming out on Netflix later this year. I’ll share more on that as soon as I can! I had a blast being able to record such incredible music.

How is being on a show different from being in a stage production?

With theatre, you typically only have one chance to get it right on stage. Whatever happens, happens. With TV shows and movies, you do multiple takes of each scene to allow for post-production edits and to make sure that everything is perfect for when it airs.

Tell us where you got the idea for your talk show, The Early Night Show.

I host and music direct a live cabaret series in NYC called The Early Night Show which has shows at The Green Room 42. It features musical comedy, live performances, and lots of Broadway stars. When the Coronavirus quarantine first started, EVERYTHING in NYC shut down. I thought that since a lot of my friends and people who I knew were out of work, it would be a great idea to help keep the theatre alive virtually! We started raising money for The Actors Fund, and just wrapped our 100th episode!

What have you learned from producing that show?

Through producing The Early Night Show, I’ve learned a lot of really interesting editing techniques I can use. Also, I’ve met a lot of now-close friends through the show! I also learned how important it is to give back to our community. 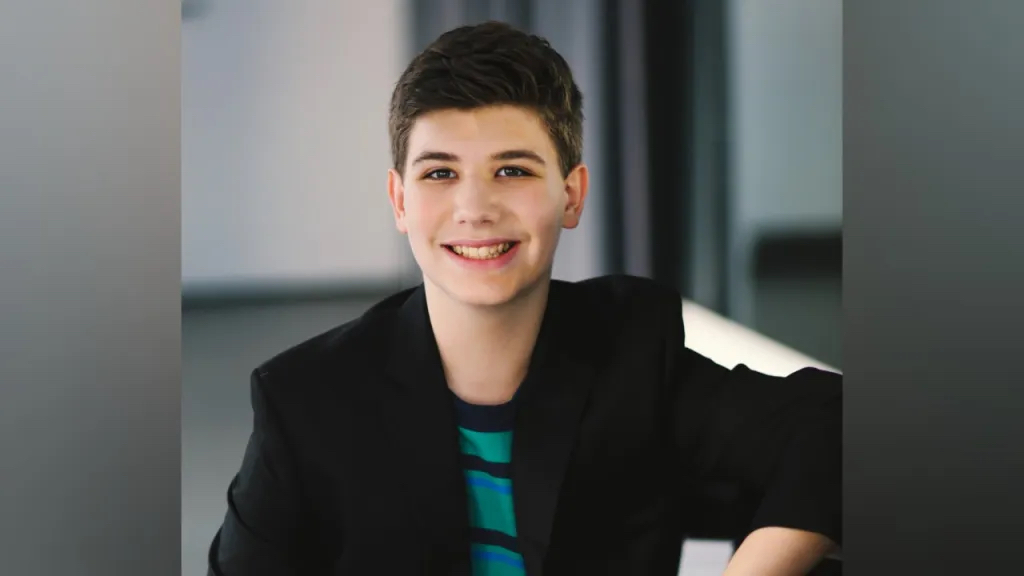 Do you have any interest in producing your own music that’s separate from a theatrical production?

I do! I’ve actually been releasing some stand-alone music on Spotify and Apple Music for about a year now. I have several new original songs I wrote which are in the process of being recorded and I can’t wait to release them soon!

To be able to continue composing and performing!

Do you have any dream roles you’d love to play?

I have to say some of my favorite musicians are Michael Orland, Josh Groban, Sara Bareilles and Alan Menken.

What advice would you give to someone who’s looking to get their start as an actor?

No matter what, keep going and keep doing what you love. If you love what you do, you’ll never work a day in your life.