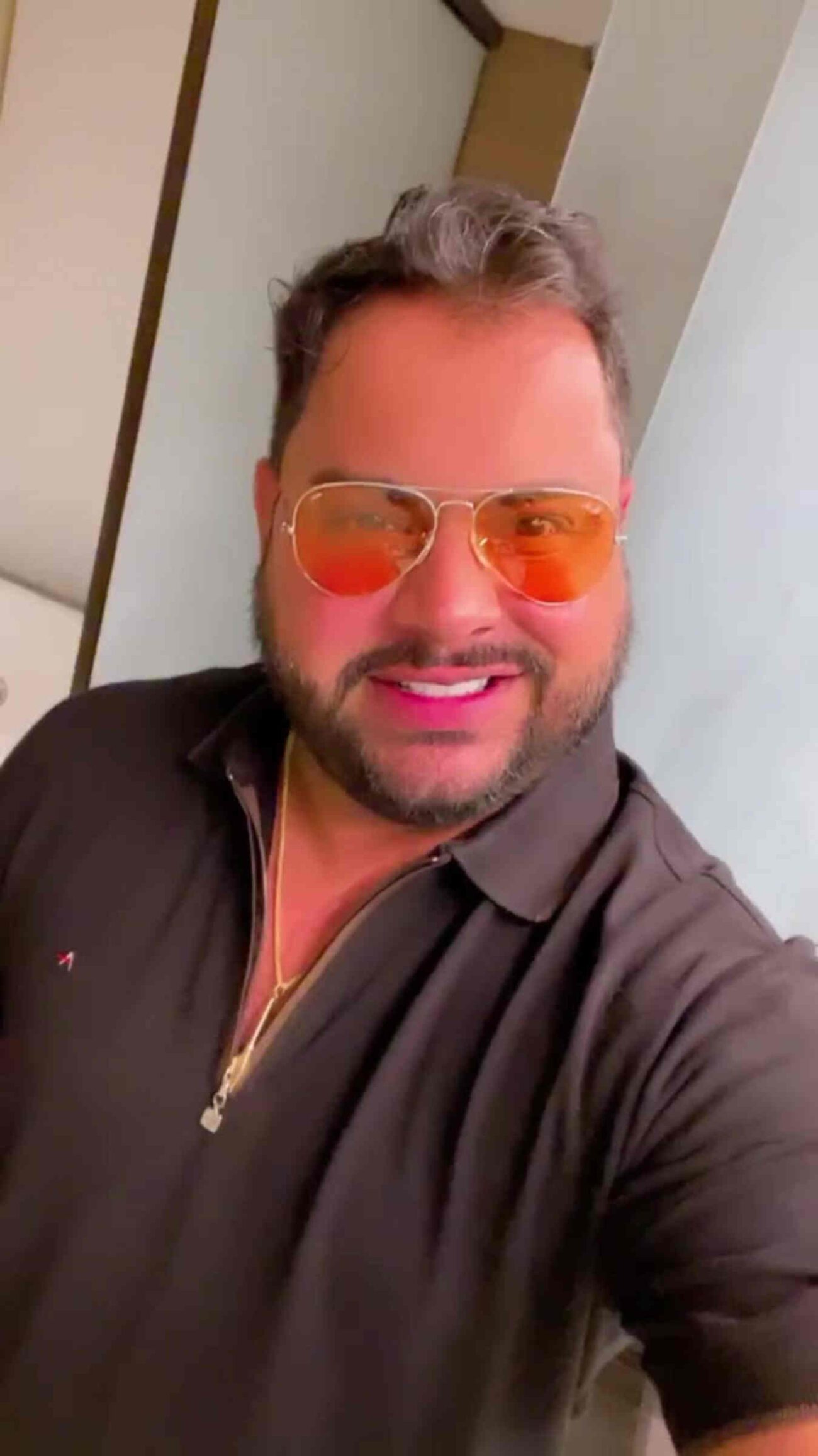 The last few years have been depressing for all of us. The Covid-19 pandemic has left all of us with unseen wounds. To counter this depression and the loss of loved ones, most people have turned to music to soothe their souls.

Music plays a vital role in relaxing people’s minds and bodies and helps divert their minds from unwanted thoughts. That is why, since the beginning of Covid-19, the number of new music artists has been on the rise.

Joilson Melo is one such artist who recognized his passion for music after being home during the Covid-19 lockdown. Although Joilson is a legal expert, his passionate heart lies in the field of electronic music. 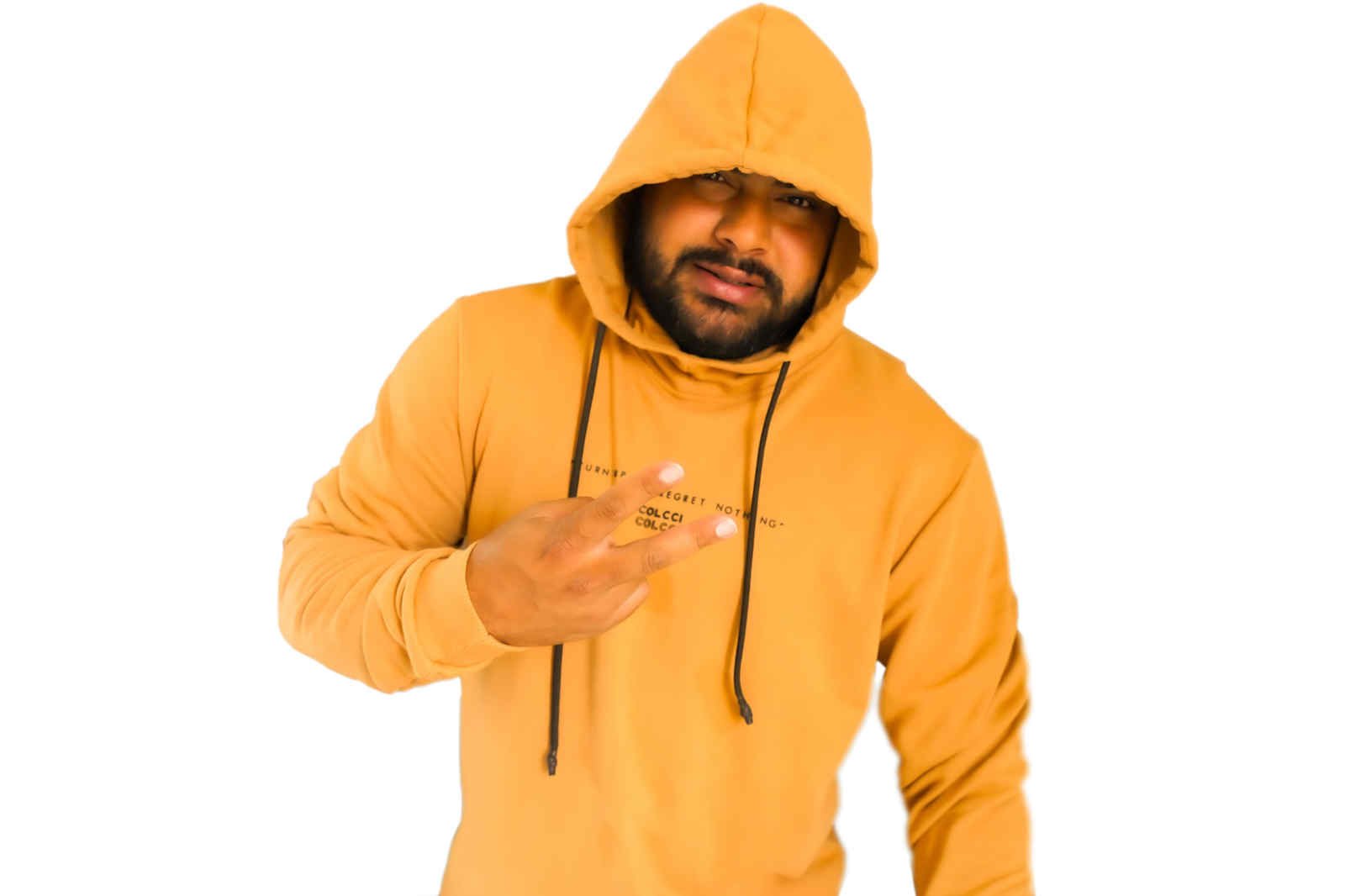 Since his teen years, he was a hardcore fan of the famous French electronic music legend David Guetta. Following the footsteps of his teenage idol, Joilson aspires to be one of the greatest music artists in the genre of electronic music, rock, and hip hop.

Joilson single-handedly composed, recorded, and produced his debut album from his home studio in the years of Covid-19. He believes in doing all of his work by himself, as he knows best what he wants to express in his music.

Therefore, he built his home studio where during a covid-19 pandemic, he composed his first album Genesis Mystery. The album had 13 melodious tracks with buoyant music, fresh vocals, and great instrumentals. The album included songs namely: 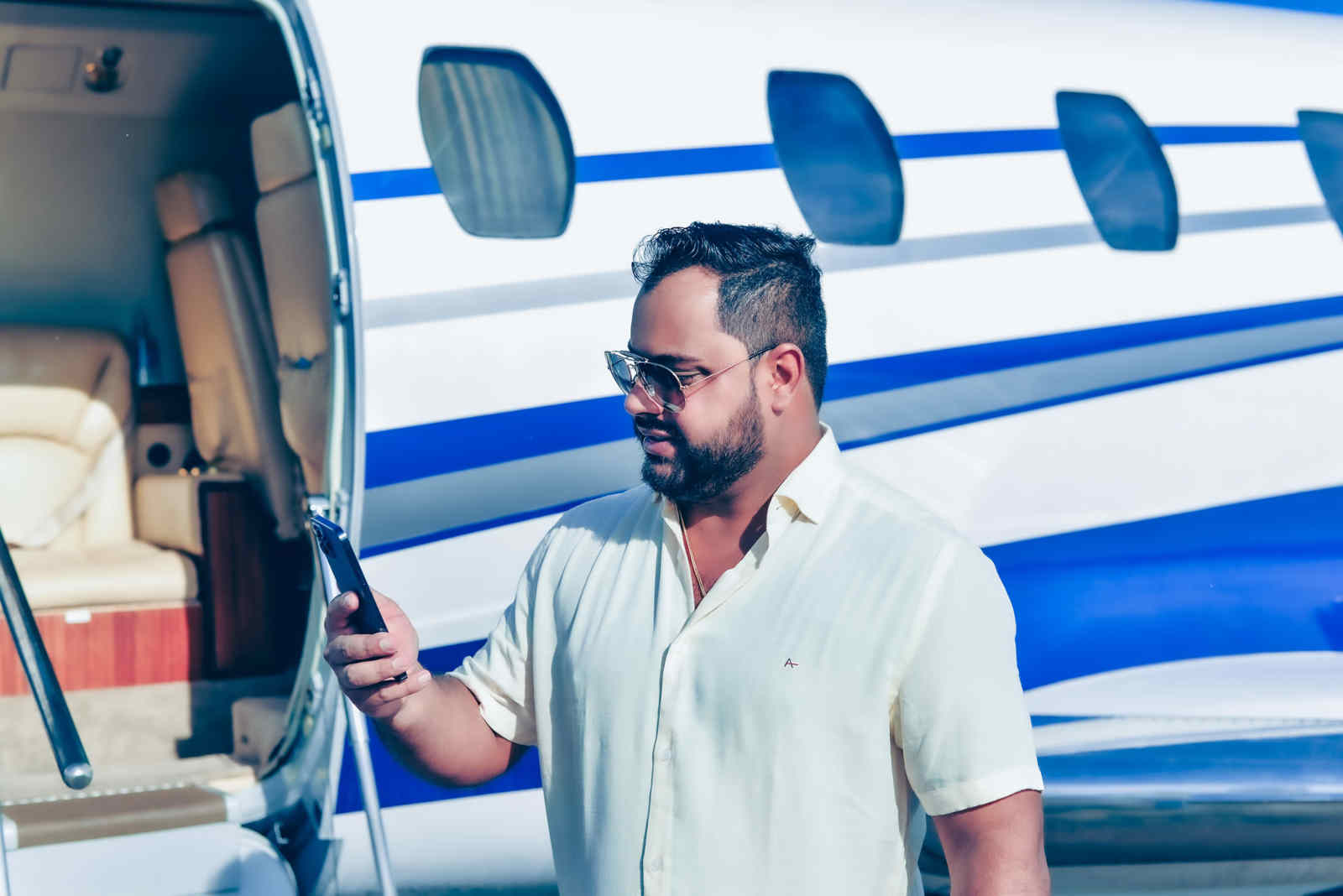 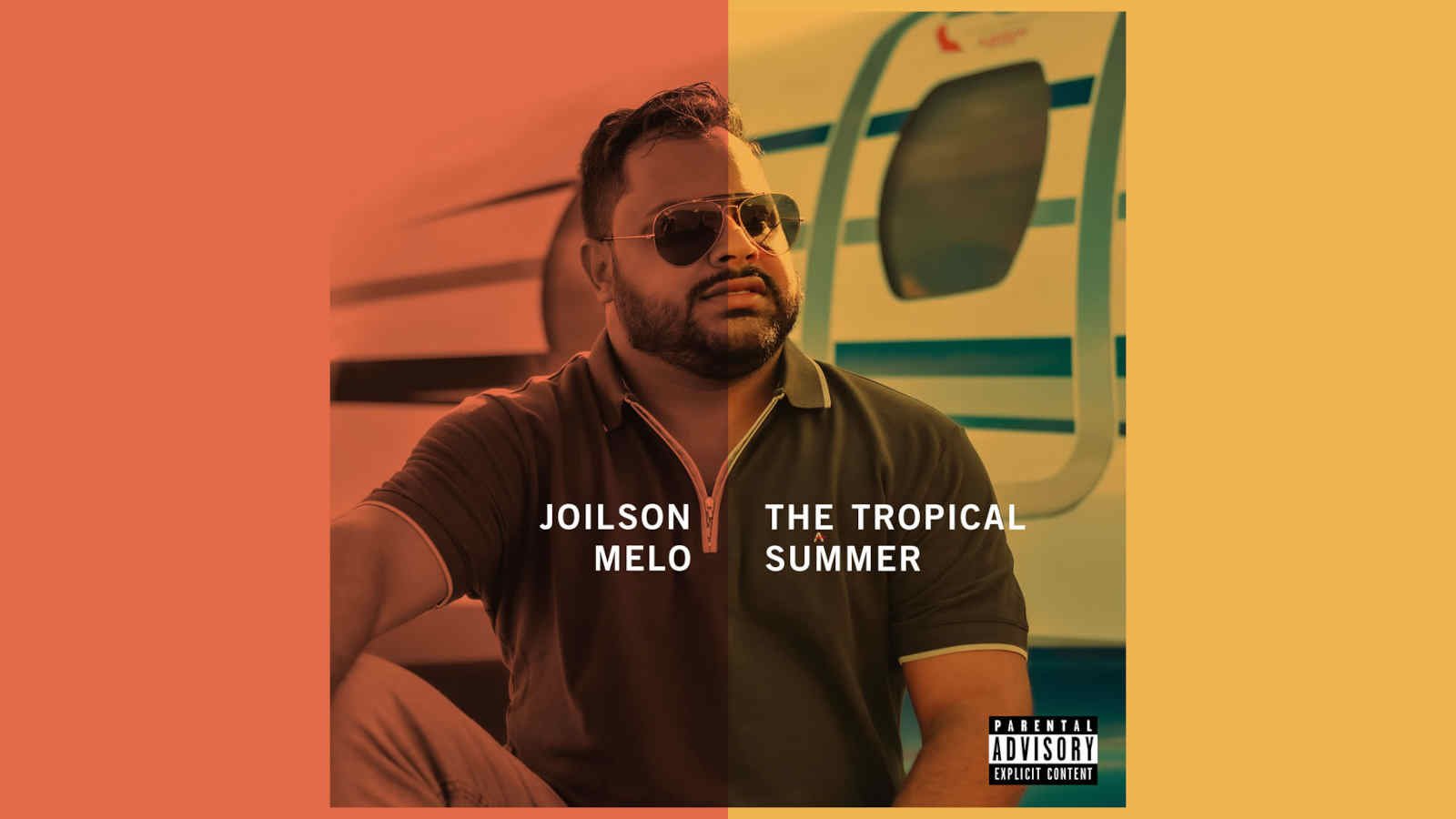 Joilson Melo’s debut album has achieved great success. For the fans of electronic and rock music, his tracks were like a breath of fresh air. Genesis Mystery not only had elements of electronic music, but many of his songs also feature hip hop and rock elements.

This amalgamation of music genre and notes made Genesis Mystery a fan favorite. If you are interested in listening and dancing to such upbeat music, then you can listen to Joilson Melo’s song on all of the music streaming sites such as YouTube Music, Deezer, Spotify, etc.

According to Joilson Melo, the music industry is filled with people trying to make their name. The atmosphere in the industry is very competitive with so many talented artists. Therefore, if you want to make a name for yourself, you will have to be relentless. 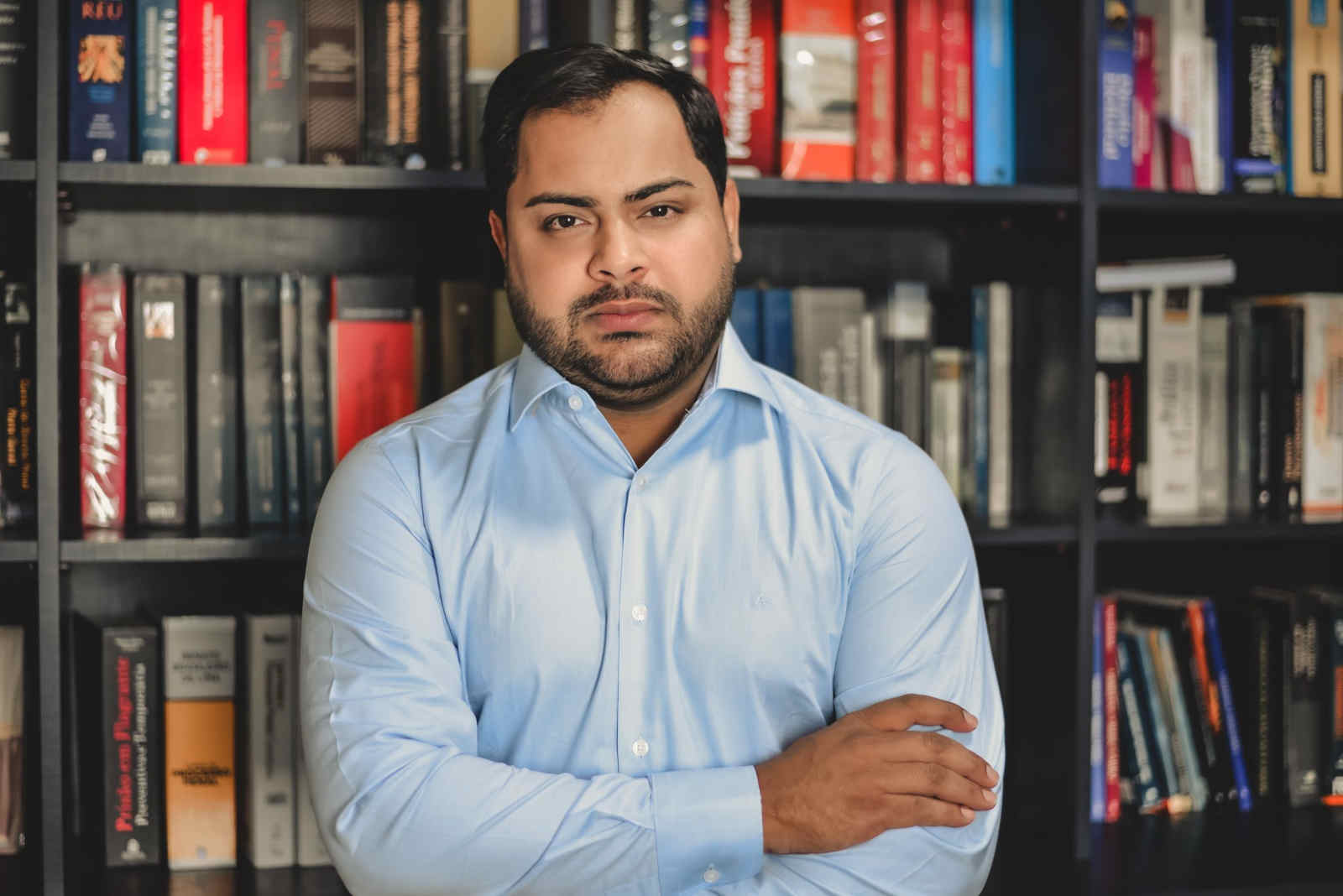 He aspires to be a brand in the genre of electronic, hip hop, and rock music. His goal is to become so popular that anyone who listens to electronic music will know his song lyrics by heart. With a set goal in his mind, Joilson Melo challenged himself every day to become a better version of himself.

He uses his home studio to practice and improve his song composition and voice. Other than his famous debut album, Joilson has also released 9 singles on music streaming platforms and published an EP with 3 songs. Most of his singles have record-breaking views. 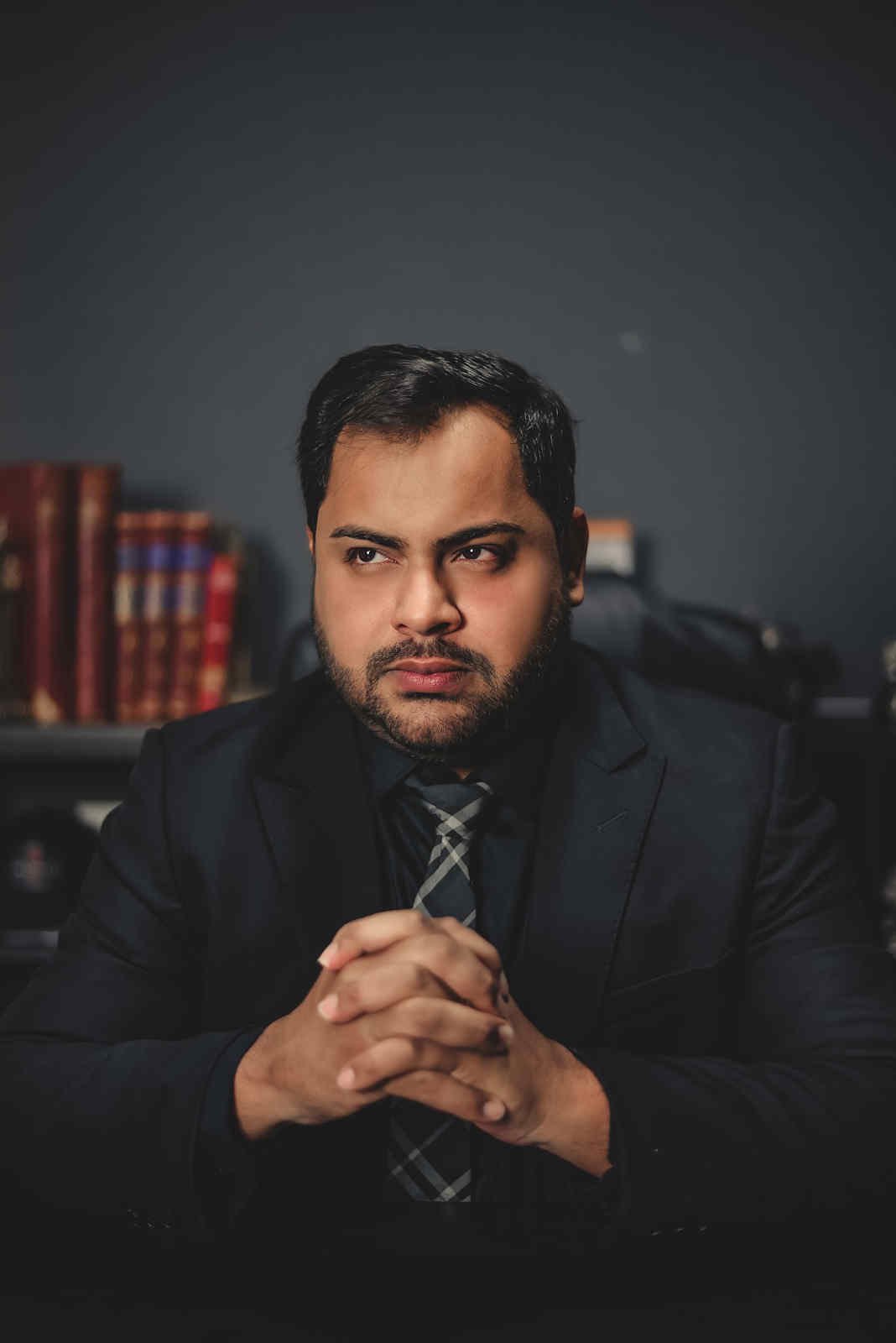 If you want to listen to his music tracks and follow his social life, then you can do so by following the links: