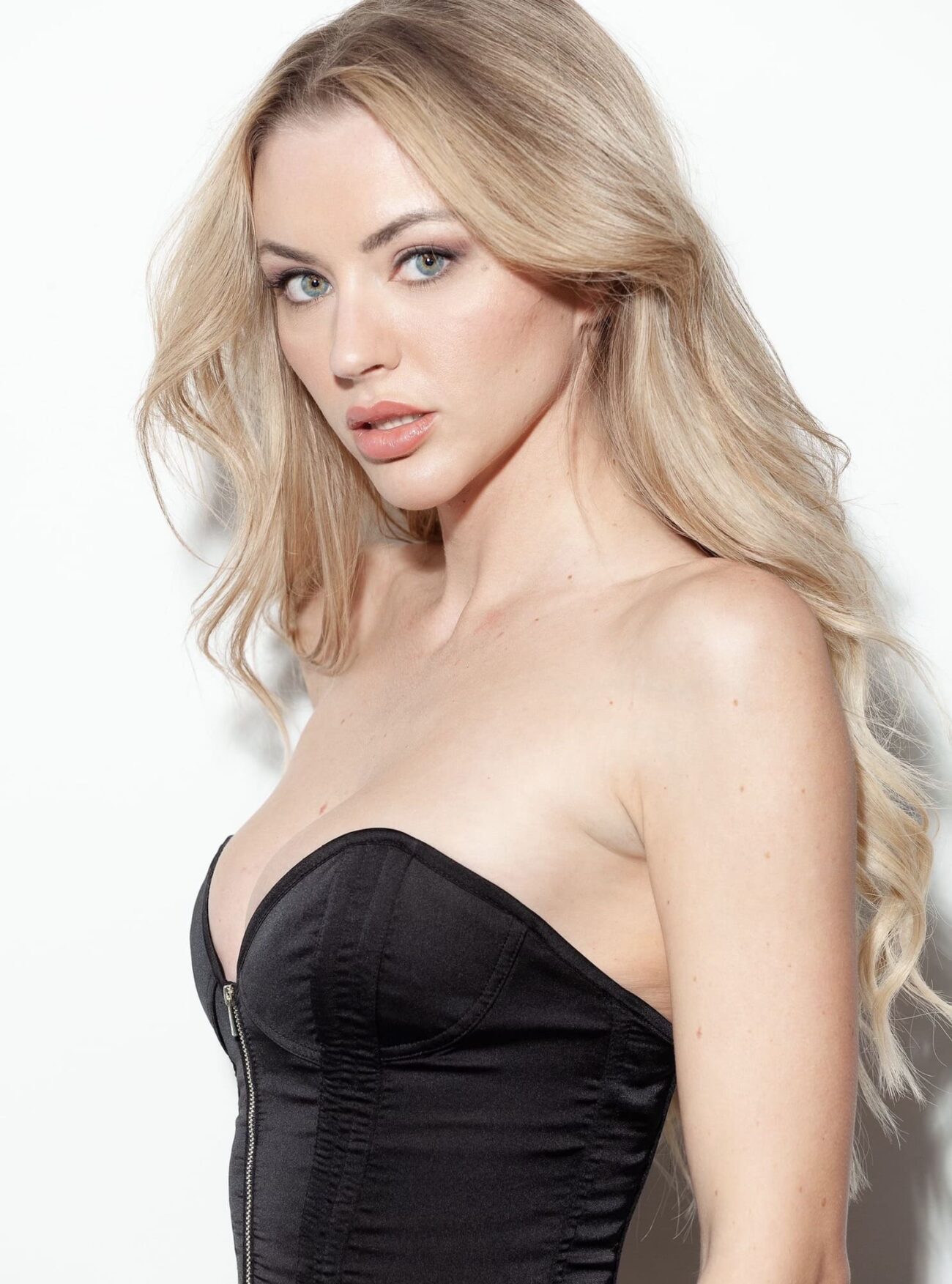 Johanna Liauw is finding acting success despite the pandemic

Ever since 2020, the film world has changed, and it’s become harder than ever to build a successful career as an actor. That’s what makes Johanna Liauw’s story so impressive. The young actress landed her first roll in 2020 in the web series Quarantine Leap. Since then Liauw has proved that it’s still possible to break into the movie business in today’s day and age, scoring roles in Lifetime’s The Wrong Cheerleader Coach and College Professor Obsession.

Next Johanna Liauw will star in Netflix’s Tall Girl 2. The original film averaged over ten million views a week during its first month online, and the sequel is expected to do even better. We managed to speak with Liauw ahead of the release to ask about the film, being an actor during a pandemic, and what her future is going to look like. 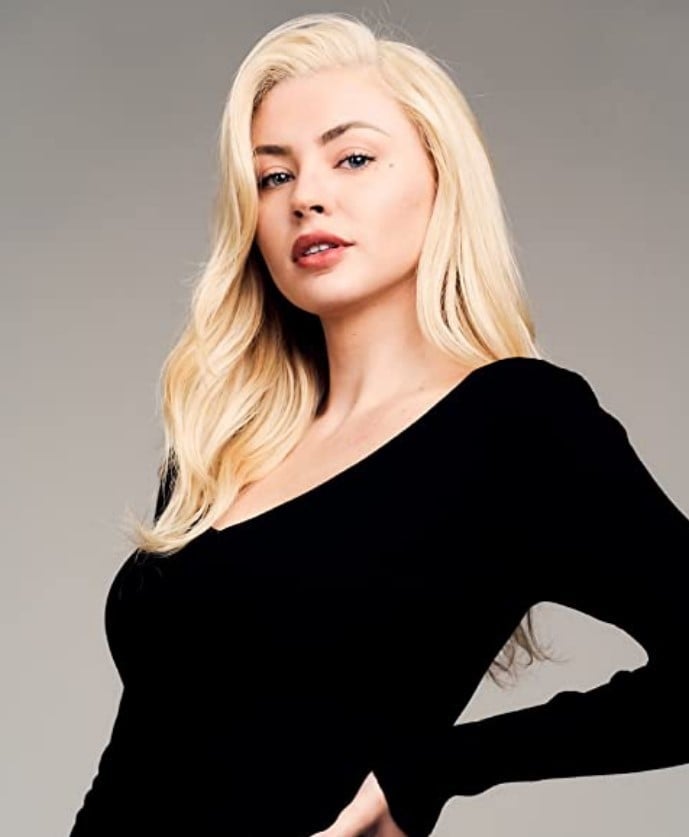 When did you first fall in love with acting?

During my first acting class. I was in awe of watching the other actors and I felt filled with incredible happiness when I discovered my version of a character. It felt like a playground, and we all had so much fun. The energy was always great.

What were some of your favorite films when you were growing up?

‘The Witches’ was a movie I’d rewatch a lot as a child even though it lowkey scared me, haha. There’s also ‘Matilda’, ‘Mrs. Doubtfire’ and ‘Ferngully’. I loved all the Mary-Kate and Ashley movies, too. They had a musical mystery series and ‘The Case of Thorn Mansion’ was my favorite.

What has it been like trying to grow an acting career in the middle of a pandemic?

It’s all I’ve ever known since going down this path. I was only in L.A. for a couple months before the lockdown was implemented. It’s been self-tapes since day one basically, haha. There was a bit of worry there, I wasn’t sure if anything would come about because of the pandemic. And it’s already a pretty competitive industry, so I had to put myself in the right mindset of doing this for me. Not for what I could gain from it. It fulfills me and that’s a feeling I don’t want to live without.

The episode of the web series I did took place in the thick of the lockdown. So, James and I talked on the phone about the dialogue, and I went on to film everything in my place using my phone. While on a feature film, you have a whole crew that works together to get the shot. A lot of thought and time goes into setting up one angle for a scene. And then you have to move the camera and set up lighting to get a different angle. One scene can take a couple hours to get sometimes. But everyone is so in love with the process because we know we’re creating something amazing. 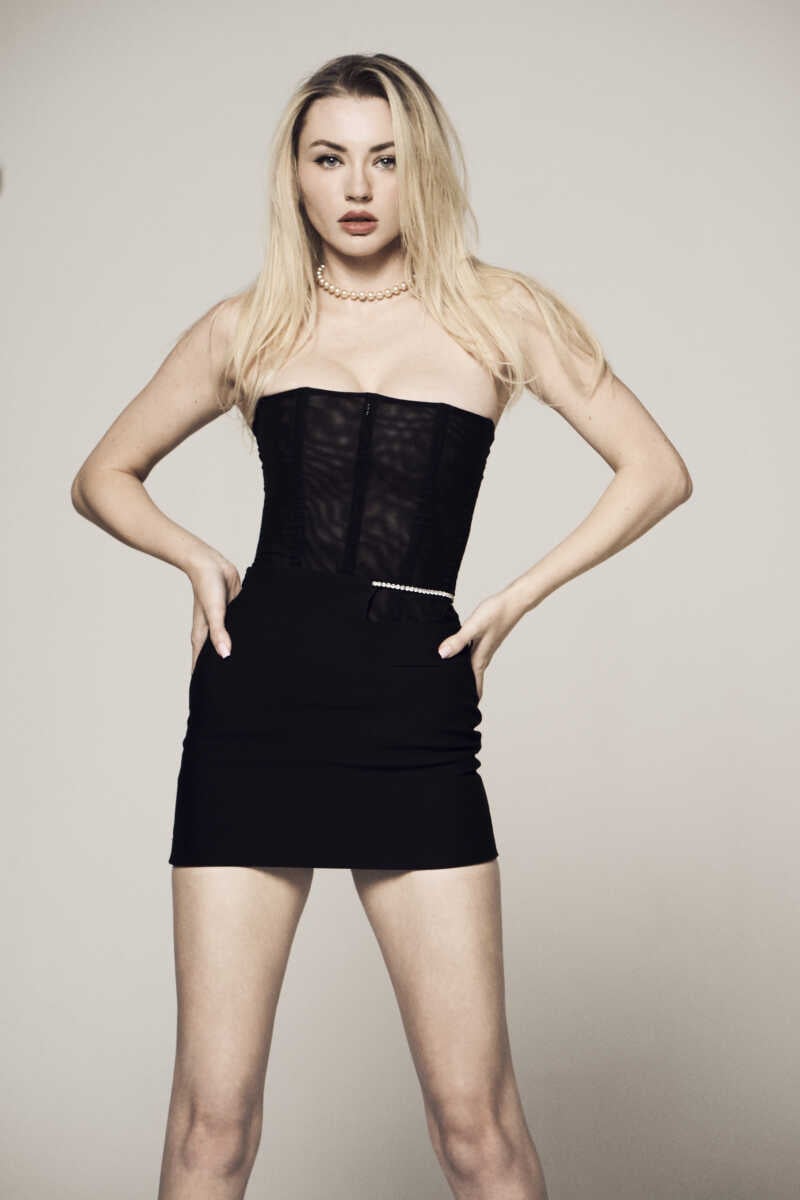 What do you enjoy most about working as an actor?

The freedom of expression. It’s liberating and exciting. I get this full body high when I fully engulf myself in the moment as a character. It’s unbeatable.

Your most recent role is in Netflix’s Tall Girl 2. What was it like working with Netflix?

They know what they’re doing, haha. Everyone was incredibly kind, and everything seemed to run so smoothly from my perspective. I hope all my future experiences are just as great.

I’d say it was keeping my confidence up. I had a bit of negative self-talk throughout, but I’d quickly bounce back with positive affirmations. I learned a lot through this experience. I’m thankful for the lessons learned and the strength I’ve gained. Everything happens for a reason.

What are some of your biggest goals as an actor?

To get better and better at my craft, play a lead in an action flick and do my own stunts. I’d absolutely love to star in a Quentin Tarantino flick.

Who is your dream costar?

Sarah Jessica Parker would be a dream to work with one day. 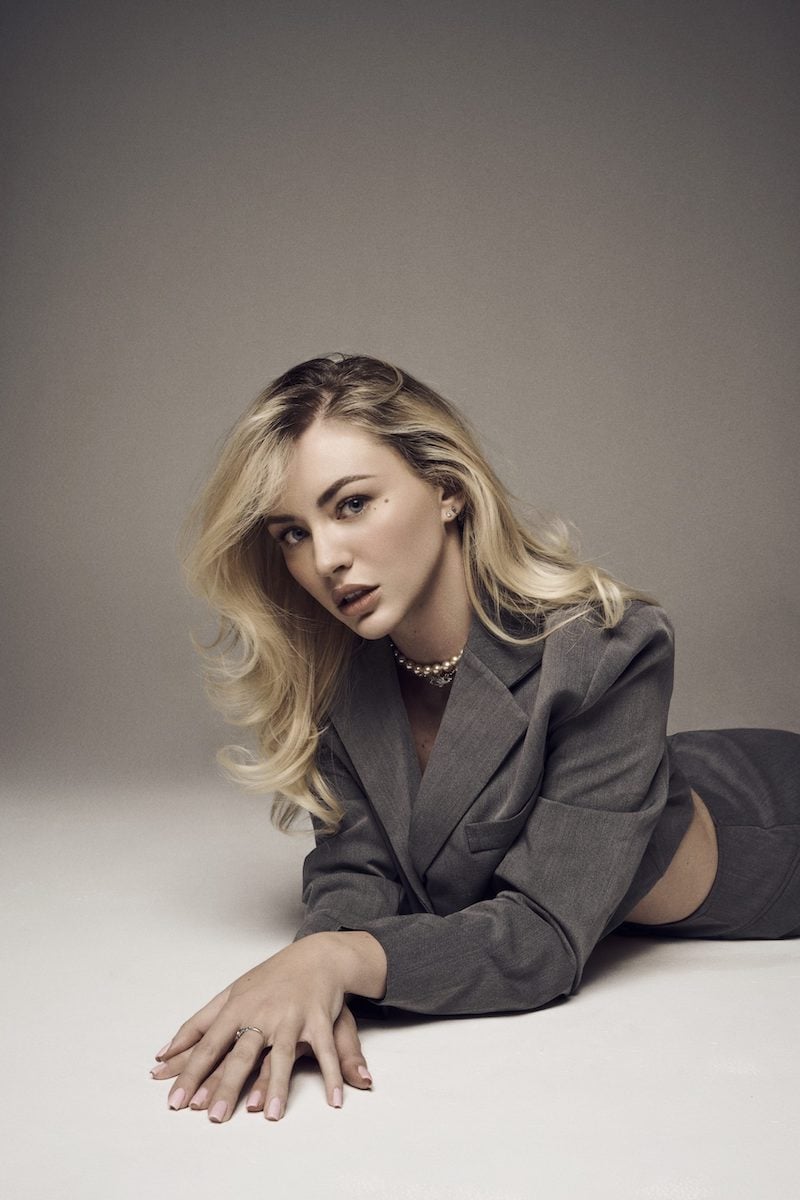 To continue working in tv/film as an actor. I’ll also end up writing and directing. Buy a cozy home somewhere serene near my family. Partake in humanitarian work, buy a couple acres of land, and have rescued animals live a beautiful life there.

Outside of acting, what are some of your biggest passions?

I’m a big foodie. I just tried crab rangoons for the first time and my taste buds are still not back from cloud nine.

What do you like to do in your down time?

I enjoy doing a few different activities depending on what mood I’m in. Sometimes I like to keep it lowkey and stay in, play video games… read… catch up on shows. But on the other hand, I love going to amusement parks/escape rooms, traveling when I can, go on adventures with friends.

What music gets you inspired?

Artists like La Femme (specifically their Psycho Tropical Berlin album), Purity Ring, Red Hot Chili Peppers, Tears for Fears and Depeche mode get my creative juices going. The playlists that I make include a lot of 80s and 90s tunes. House music/EDM is also heavy in the mix. 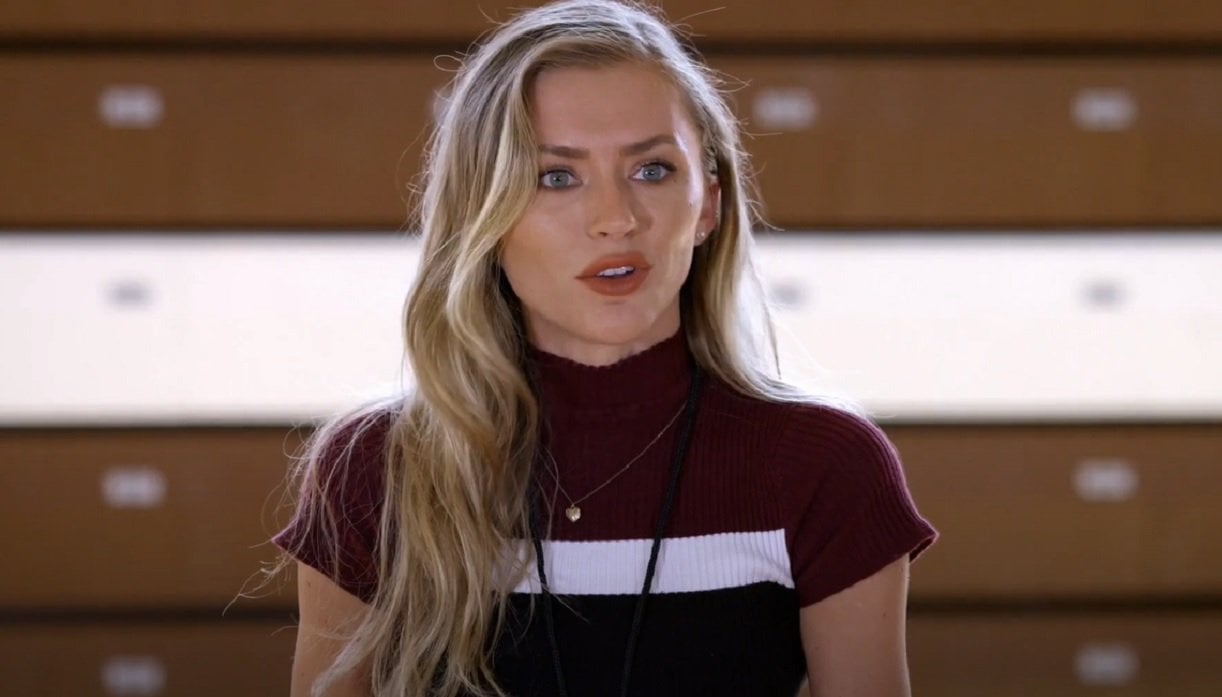 If you had to pick just one film to watch for the rest of your life, what would it be?

I’m going with the first one that came into mind. ‘Bruce Almighty’. Sadness does not and cannot exist when you watch that movie, haha.

Have you binge-watched any new series recently?

Oh my gosh, yes! I’m currently binging ‘The Women in the House Across the Street from the Girl in the Window’ on Netflix. The comedy is sprinkled in so perfectly and I can honestly say I can’t tell how the story is going to go. Usually, I’m really good at piecing it together but this one has me stumped.