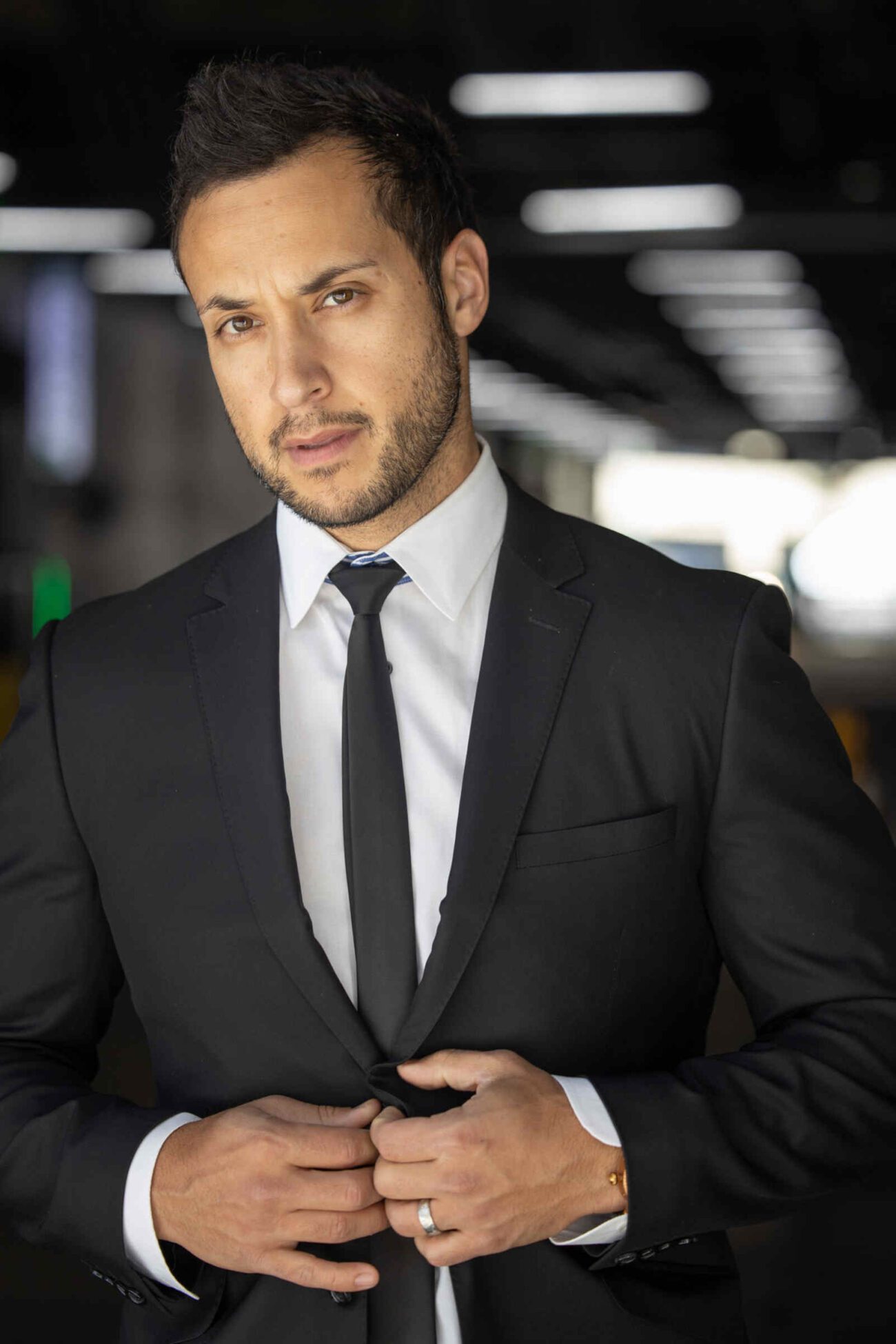 Jaylen Moore has been cast to play the recurring role of Julio Silvestre Duplicado de la Corboda. Julio is the new kid in town and an incorrigible Oaxacan prankster.

Moore was a series regular on two seasons on the History Channel military action drama series Six as Armin ‘Fishbait’ Khan, the team sniper who is also relied upon for his fluency in several languages. 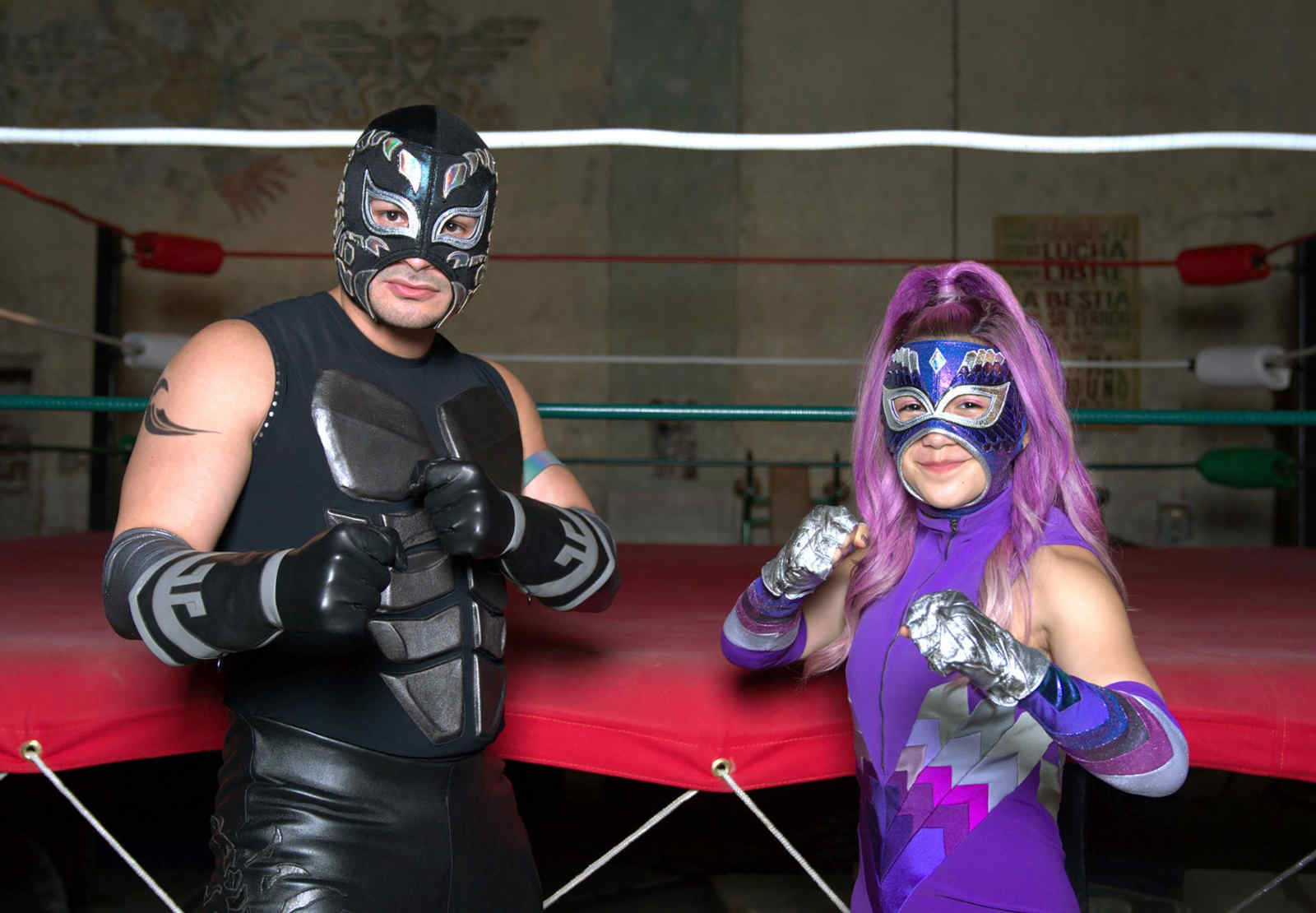 He also played the role of Eric Baraz with Claire Danes on the multiple Emmy-winning Homeland.

Playing the character of Manny, Moore starred in season one of the BET plus series The Family Business. 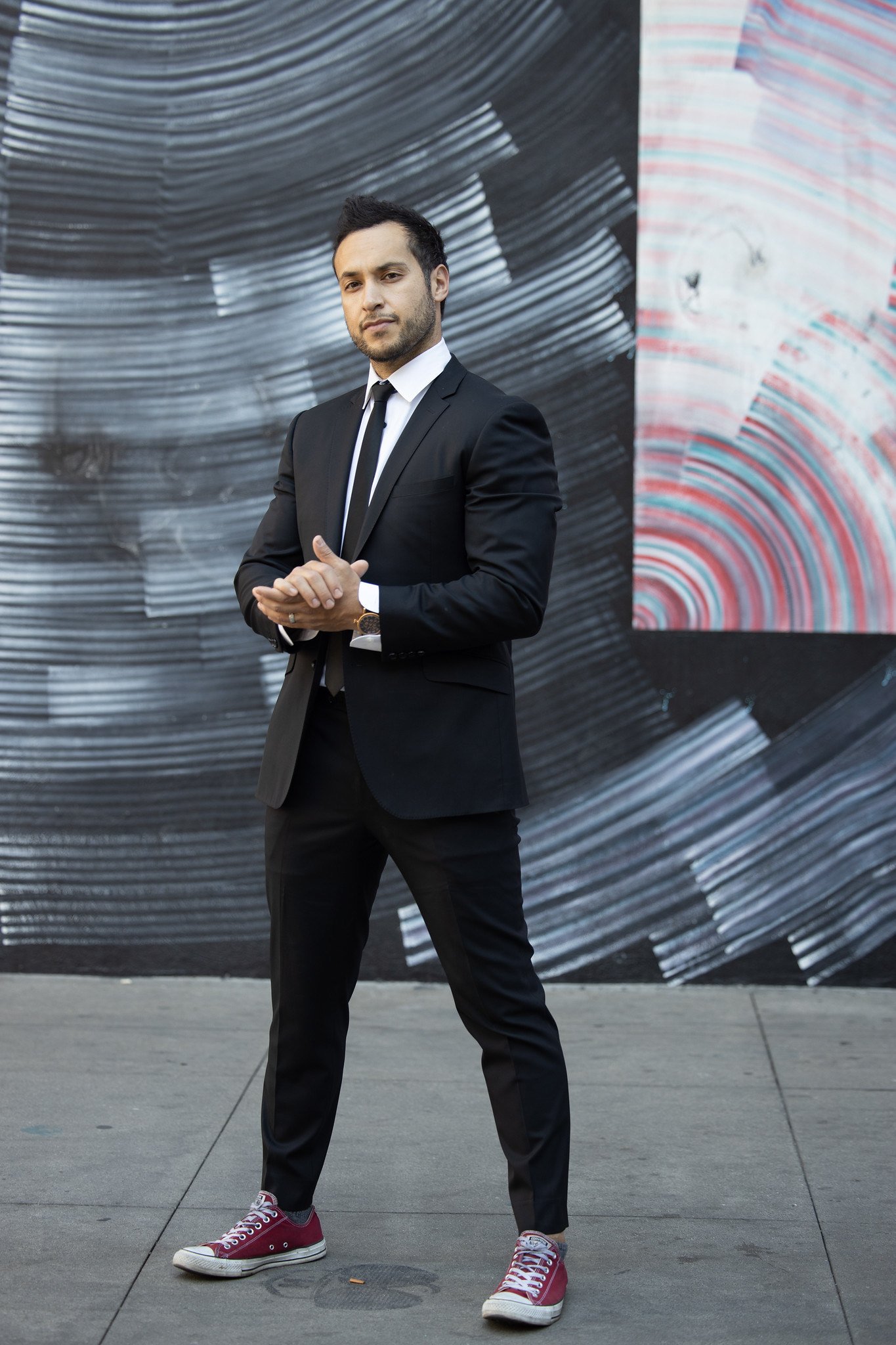