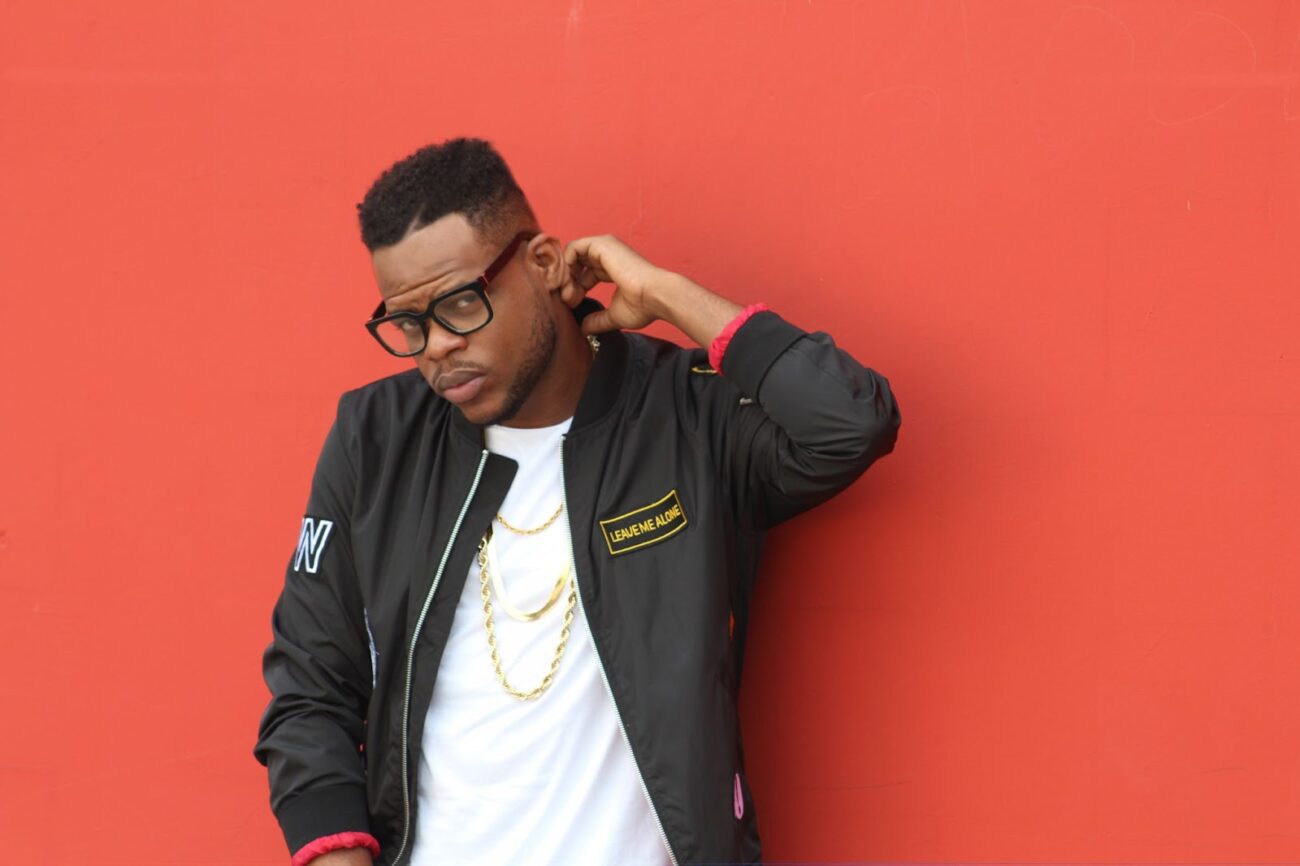 The Chronicles of Jaunté Jacobs: Road to Fame

Jaunté Jacobs is a passionate R&B musician that has recently delineated the importance of seeking help as a man- even if it goes against certain pre-conceived, hurtful societal norms.

In great detail, he co-produced and wrote the song that is now known as ‘Not Okay’ essentially produced by Mantra who has been credited for the production of Future & Rihanna Selfish (RIAA Certified Platinum), Ne-Yo’s 1 More Shot, Pop Smoke & Dua Lipa’s Demeanor, and more. ‘Not Okay’ was created in a timespan of only five minutes in which Jaunté is also credited as the recording engineer.

Below we will take a look at the origins of the song, its desired purpose, and the powerful effect it has had on Jaunté’s prolific fanbase. 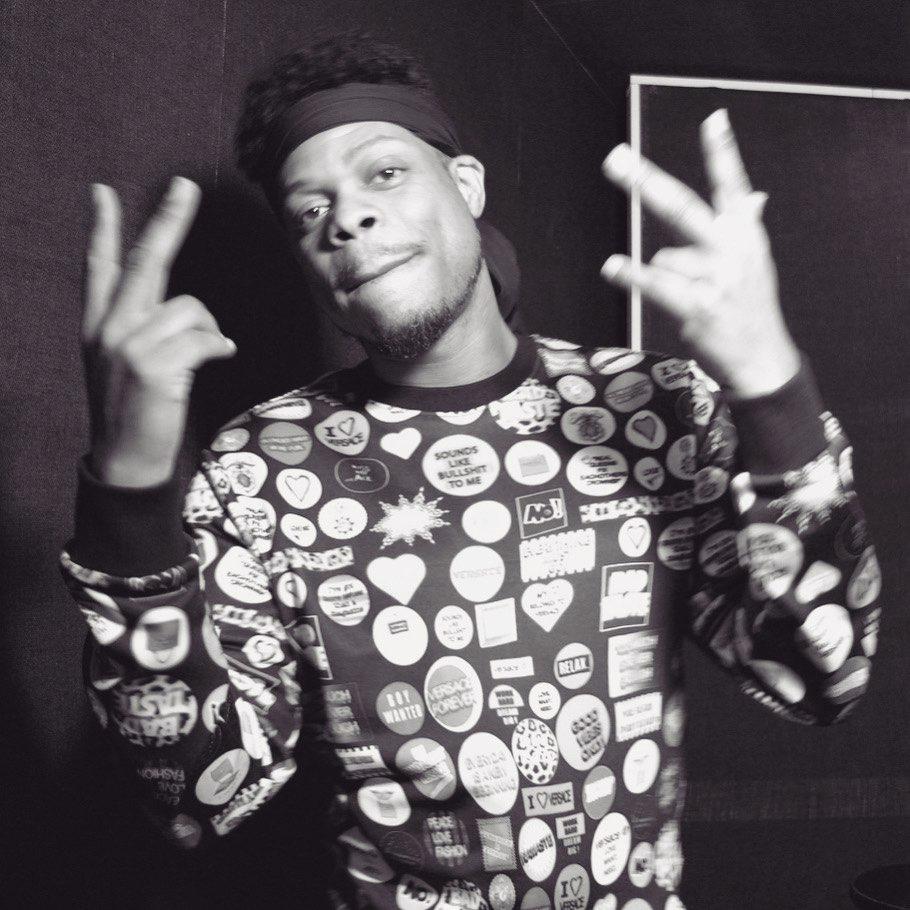 Jaunté Jacobs was born in the Washington DC area, where he was raised in S.E. He eventually relocated to Landover MD with his family before turning 18 years old, but decided to move to Atlanta so as to more adequately pursue his musical career.

‘’Friends and relatives would hear my music back then and they would say..’’This sounds like something that came out of Atlanta’’, it was definitely an exciting time for me.’’ says Jaunté. 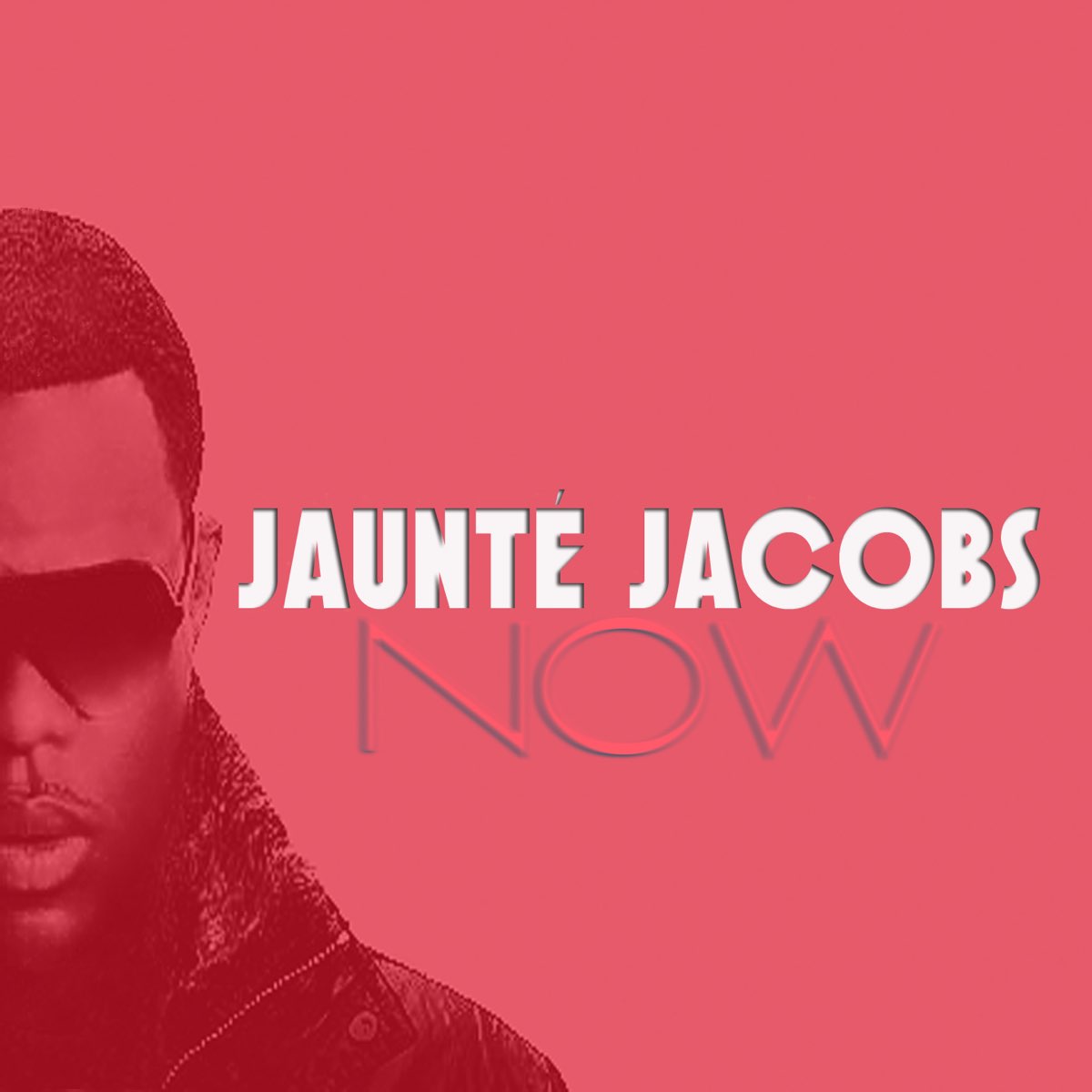 Whilst in Atlanta, the prominent musician taught himself how to play the piano completely independently, and quickly moved on to write and record over 125 distinct songs, as well as liaise with a prolific number of industry giants through his studio affiliation – such as 21 Savage, J. Cole, Usher, Coi Leray, and 42 Dugg.

When it comes to his creative process, Jaunté Jacobs has expressed that he looks for certain‘’unicorn’’ moments; these tend to come naturally to him- usually in times of self-growth and preservation. 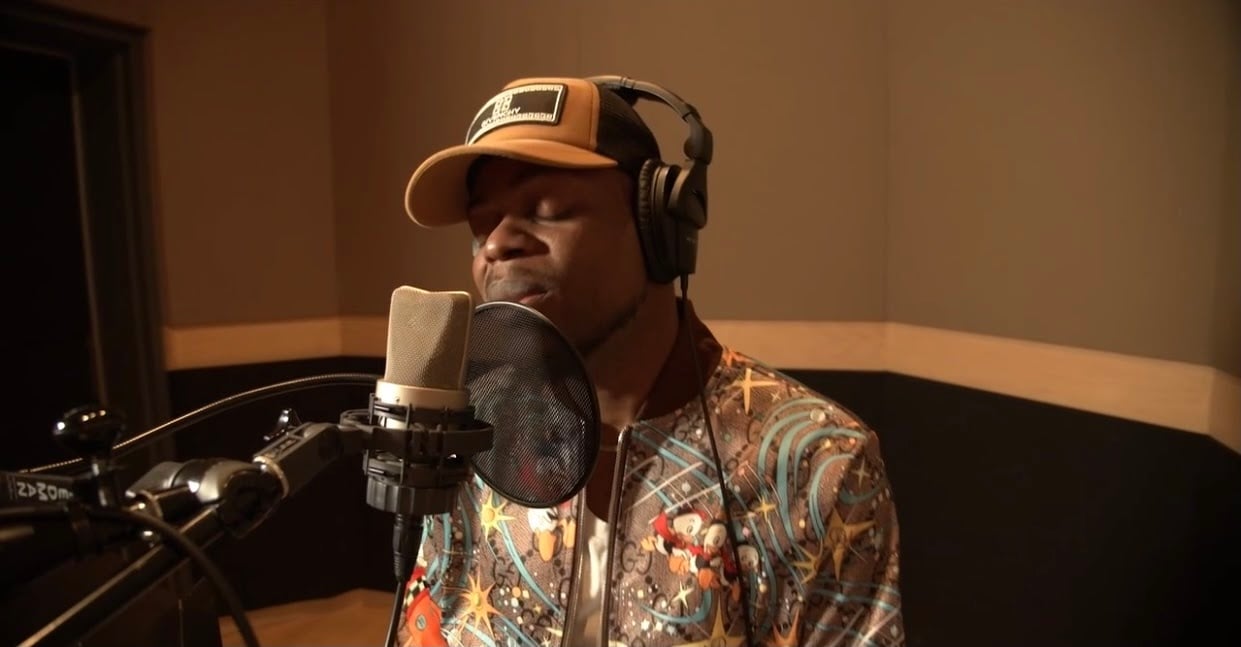 Although Jaunté has yet to release his song, ‘Not Okay’ has already amassed considerable attention, proliferating talks relating to Men’s Mental Health when it comes to relationships and illustrating the importance of speaking out and seeking help in times of extreme emotional distress or depression.

Believe it or not, the song was actually created in only five minutes. That includes both the writing and the recording phases. This is because the song came directly from the core Jaunté’s personality- serving as a visceral reflection of both his character and his past sorrows. 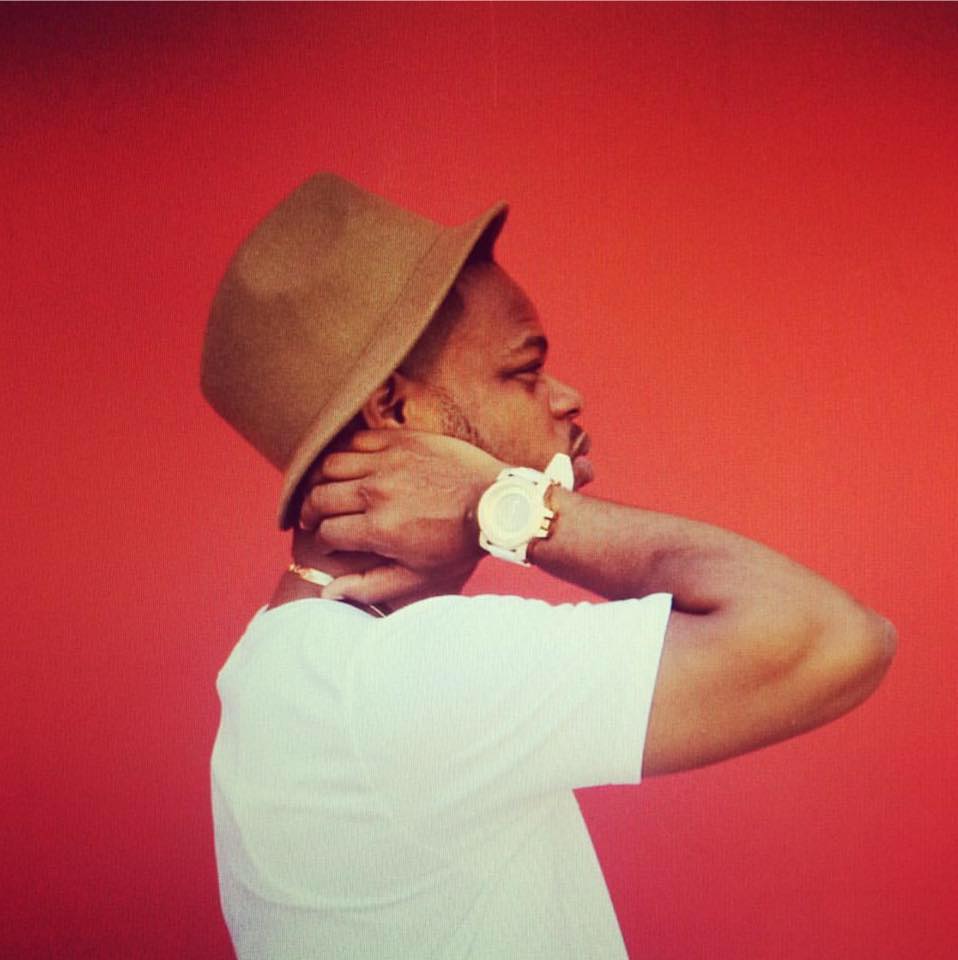 A Unique Style of Music?

Jaunté Jacobs believes that life doesn’t always ‘’offer a dozen roses’’. In a rather bleak world, he always aimed to create the type of music that focused holistically on the good, the bad, the ugly, and everything else in between.

In a way, he feels rather lucky, as a prolific amount of artists and musicians actually spend their entire career attempting to grasp their creative control, whereas he was able to do so extraordinarily early into his career as a result of his: relentless work ethic, unparalleled self control, and awkward yet crazy level of creativeness. 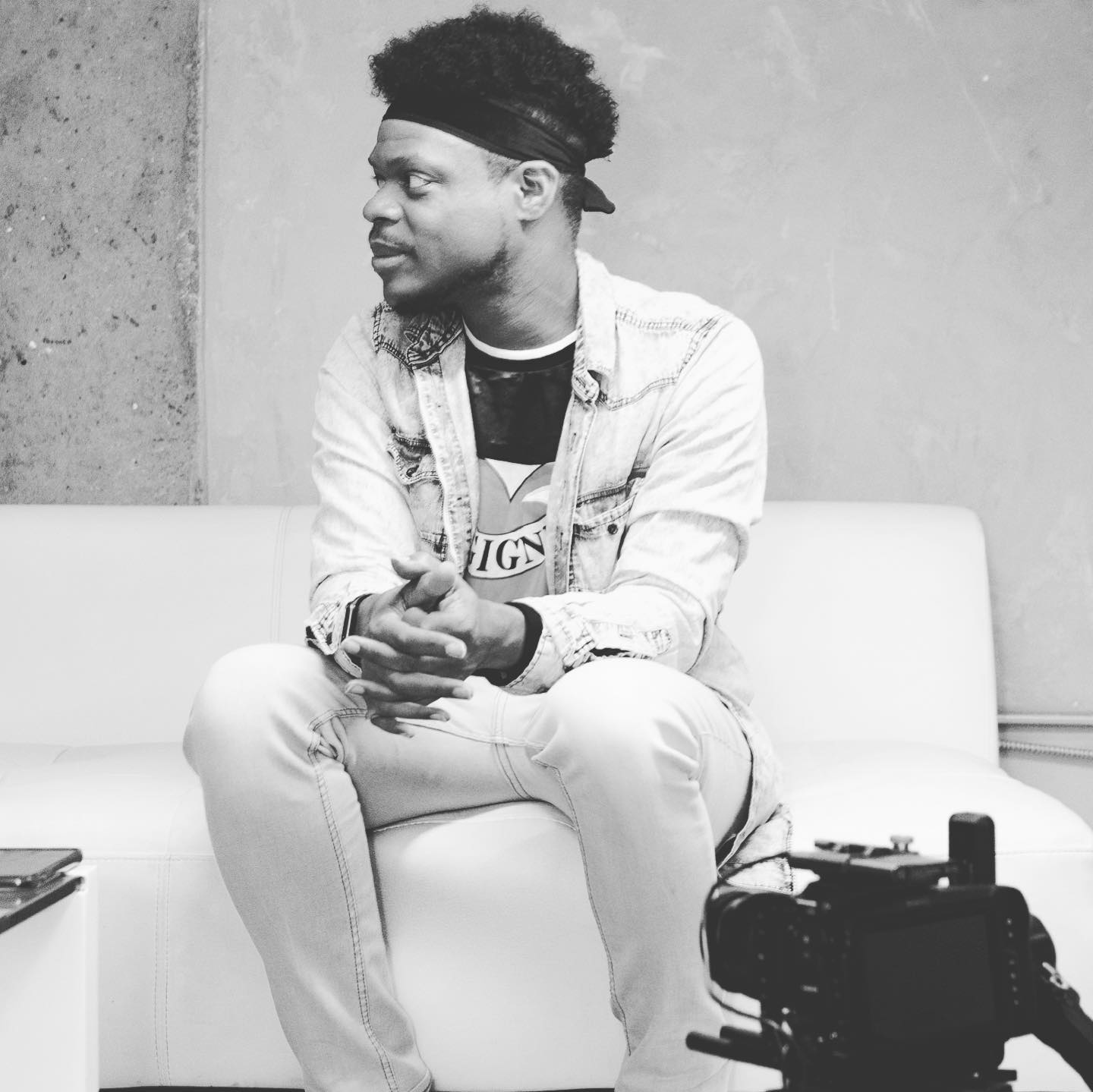 Jaunté believes that he can take just about anything and turn it into a successful, motivating, and ‘’hit’’ song- an opinion that he has regularly proved in the past. For example, he once went out into the naturous, rejuvenating woods and decided to start recording the random bird noises he heard (as he was truly fascinated with them).

This was later converted into one of his most well-received songs- titled ‘’Nightingale’, which featured a plethora of different bird sounds, a chello, a grand piano, an obel, a violin, and a bass guitar.

The song was also extremely multi-faceted, with a plethora of viewers debating the true ‘’meaning’’ of the song.

‘’At first glance, one may think that ‘’Nightingale’’ is about lost love, but- in all truth, it is about my beloved dog [Olivia] that passed away a couple of years ago’’- explains Jaunté Jacobs. 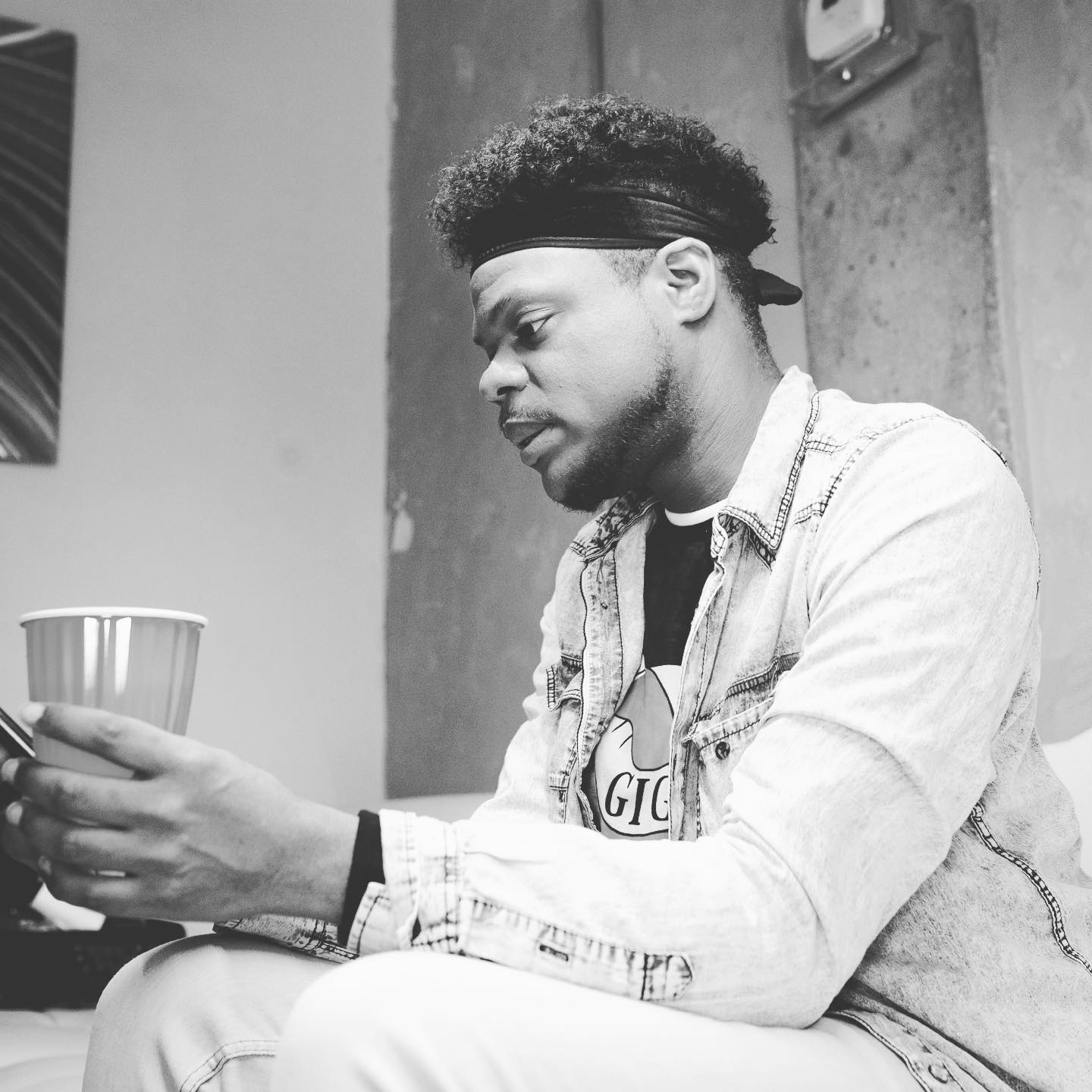 This is rather unsurprising when considering the rather large pool of prominent musicians that have influenced Jaunté’s style of music. These include: Michael Jackson, Prince, Amy Winhouse and Bruno Mars.

Despite being an ‘R&B recording artist, his individualistic approach in regards to his creative music has propelled his popularity in recent years and allowed him to create his own lane, in his own unique terms. 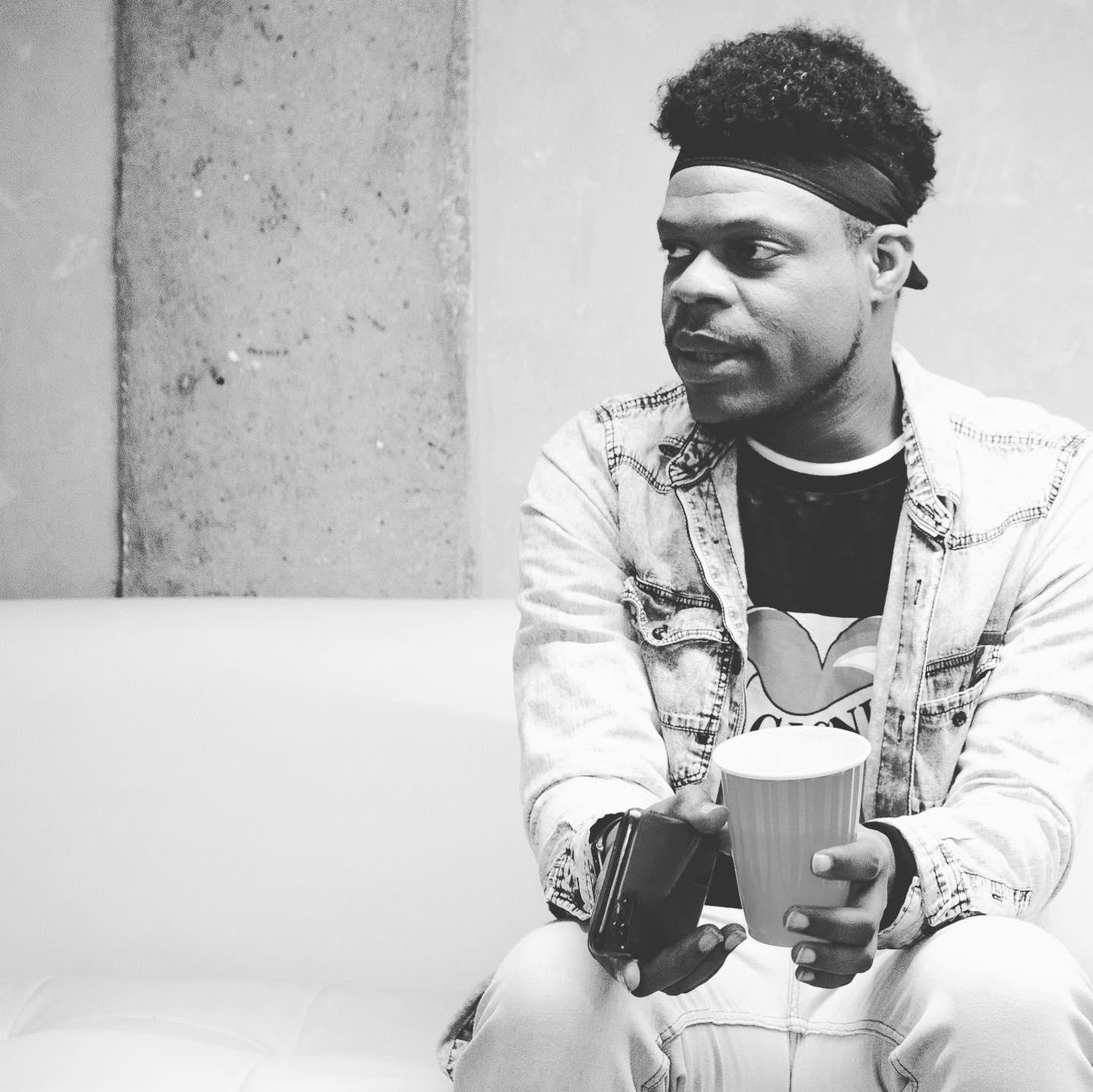 Jaunté Jacobs has indubitably managed to shed light on some of the most fundamental issues within our society. He is now in the planning stage of releasing his debut album “Broken Frames” that includes several different songs- including Sacrifice Me, Wrapped in Gold, and Good Morning, ‘’Not Okay’’ will be his lead single releasing soon.